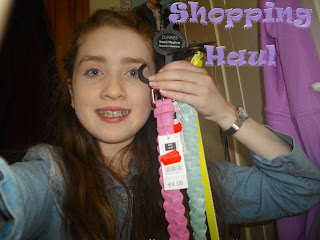 Over the weekend I went shopping-ish with my friends soo I thought I'd post a haul to show you's what I bought.
We didn't really go "shopping" as such soo the items in this haul are mainly accessories & stationary.

First we went into the pound shop, because we were outside it & we wanted to have a look at the cheap stationary which we of course ended up buying & I was looking for a notebook to use to write things such as this in advance for my blog. 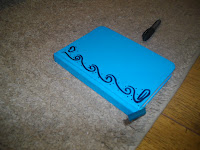 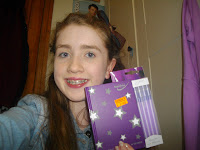 I bought a purple notebook for €1 & a pack of  four "Ladies First" pens for €1 which I reckoned would run out sooner or later seeing the price of them, but I've been proved wrong - They're still working.
Last time we met up over the Bank Holiday Weekend (Click here to see my blogpost about that weekend.) my friend bought this blue notebook above, I think it was €1.49 & she's there doing it up, because she is brilliant at art.

Next we went to a shop called Fragrance Heaven which sells angel things, Skull accessories, Incense sticks, Stones, Bath bombs - You name it basically, All that sort of stuff.
I don't think I've any photo's in the shop, but I bought this little bracelet for €2. 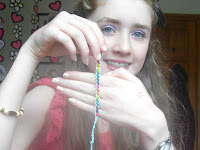 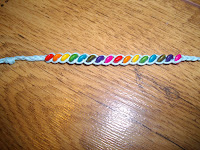 My friends also bought items in the shop !
One of them bought a skull locket with a watch inside for €15, It looked super beautiful, Edgy & vintage.
My other friend bought an amazing owl necklace for €8, Owl accessories are obviously on trend right now, but this necklace is amazing. I'm well jealous ! 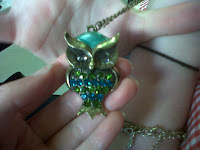 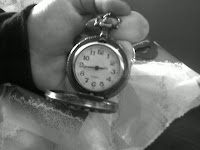 I know this has like nothing to do with a haul, but we went to a coffee shop after Fragrance Heaven & omigod we had the most gorgeous cakes ever. 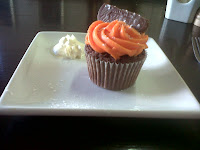 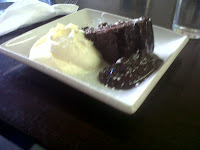 I had this delish chocolate cupcake with orange icing with a slice of Terry's Orange chocolate which we all know I love & it was soo nice & yummy.
There was also a cupcake like this, but with green icing & an After Eight instead of all the orange scene.
My friends had a chocolate cake which looked too gorgeous, but it looked pretty heavy soo I wouldn't probably felt sick afterwards.
The cakes were yummy none the less & back to the haul.

We went to Dunnes Stores after that, because my friend lent me her belt & now I am obsessed with belts !
I was looking for a really thick brown belts, but I couldn't find any for less that €5, because I wasn't going to spend that money on a belt in Dunnes, because I know I can get better value elsewhere, but then I saw a rack with all these belts & bags reduced - The belts reduced to €1.50 or soo which is brilliant I think anyway. 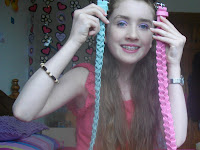 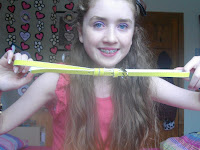 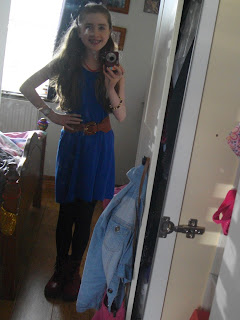 As for my outfit, I was wearing my blue jersey dress from H&M, My red plastic beaded necklace, Black tights, My leopard print doc boots, My brown leather bow hairband, My friend's brown leather belt & my Sekonda watch. 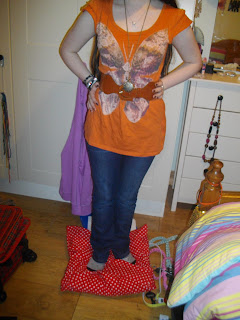 My friend stayed in my house for the weekend & said I could take a photo of her outfit, because I love it !
She's wearing jeans from A|Wear , A butterfly t-shirt & brown belt I borrowed that afternoon both from Dunnes & the skull locket from Fragrance Heaven.