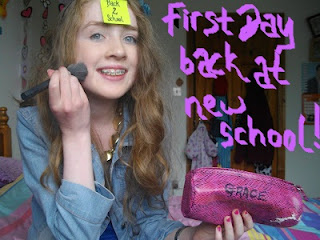 Heya everyone !
I'm starting in the new school I've moved to tomorrow aahhh I'm soo nervous, but excited !
It's 10.35pm & I ain't gonna be able to get a sleep soo I've started talking to the silent ginger that is my goldfish Tulip, because nobody's replying on BBM. 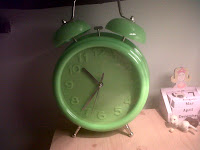 I just painted my nails a while ago which I'll show you in the morning, I was on the phone to my friend and then

At that stage I fell asleep !
Next part is getting ready before I go to school, but my camera battery died and there was no other batteries charged around the house soo this isn't brilliant ...
Comment if you want me to do another one on Monday to make up for the "technical faults" !
Also, We're not allowed hoodies at school, but I'm wearing mine here, because I didn't want my uniform to become messy and all that. 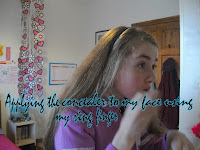 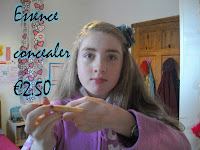 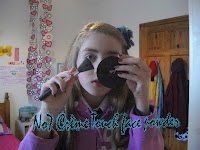 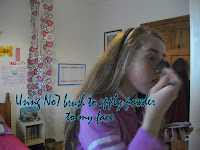 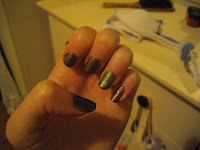 Hi everyone !
Last night I spent ages editing those photo's which is a pain in the ass soo I've only got to type this morning.
As I said earlier, My camera died and all soo not like I wanted to turn out.
Soo I've moved schools and it's to a school where all my friends go and my first day was great.
I actually ended up in the same class tutor as my two best friends which is brilliant, because it means I'm in all of my basic mandatory subjects with them soo I just follow them to class !
I was talking to a friend at break and then couldn't find my other friends and then my locker wouldn't close and the older years thought I was a first year which was awkward, but my locker in my old school was bigger than my locker in my new school soo I have a bit of getting to used to squashing books in !
After that I did get lost on my way to CSPE, but I wasn't late luckily and my two friends had saved me a seat :)),
I think I'll find my way around next week, It was only my first day !
My timetable's great - I love Fridays, because all my favourite subjects are on Friday and I don't have Maths or Irish until after lunch.
One thing I don't like about my timetable is that I have P.E is on two separate days where last year in my old school I had a double on a Wednesday which is bad enough !
But I'm looking forward to Monday, because I think we're finding out about the extra curricular activities and all that, but I'm not looking forward to finding my way to classes and all the homework !

Email ThisBlogThis!Share to TwitterShare to FacebookShare to Pinterest
Labels: Back To School, Life, Make-up