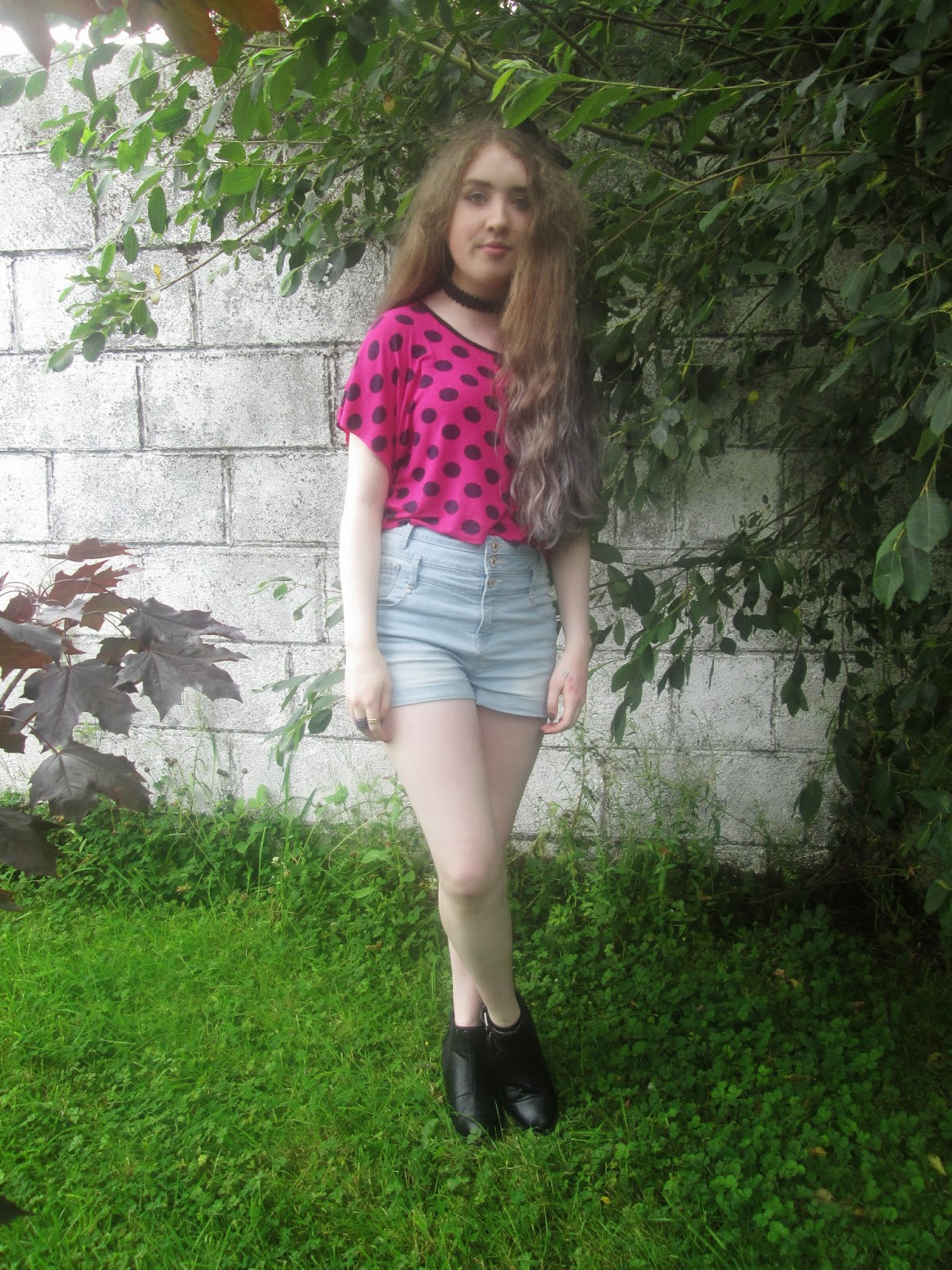 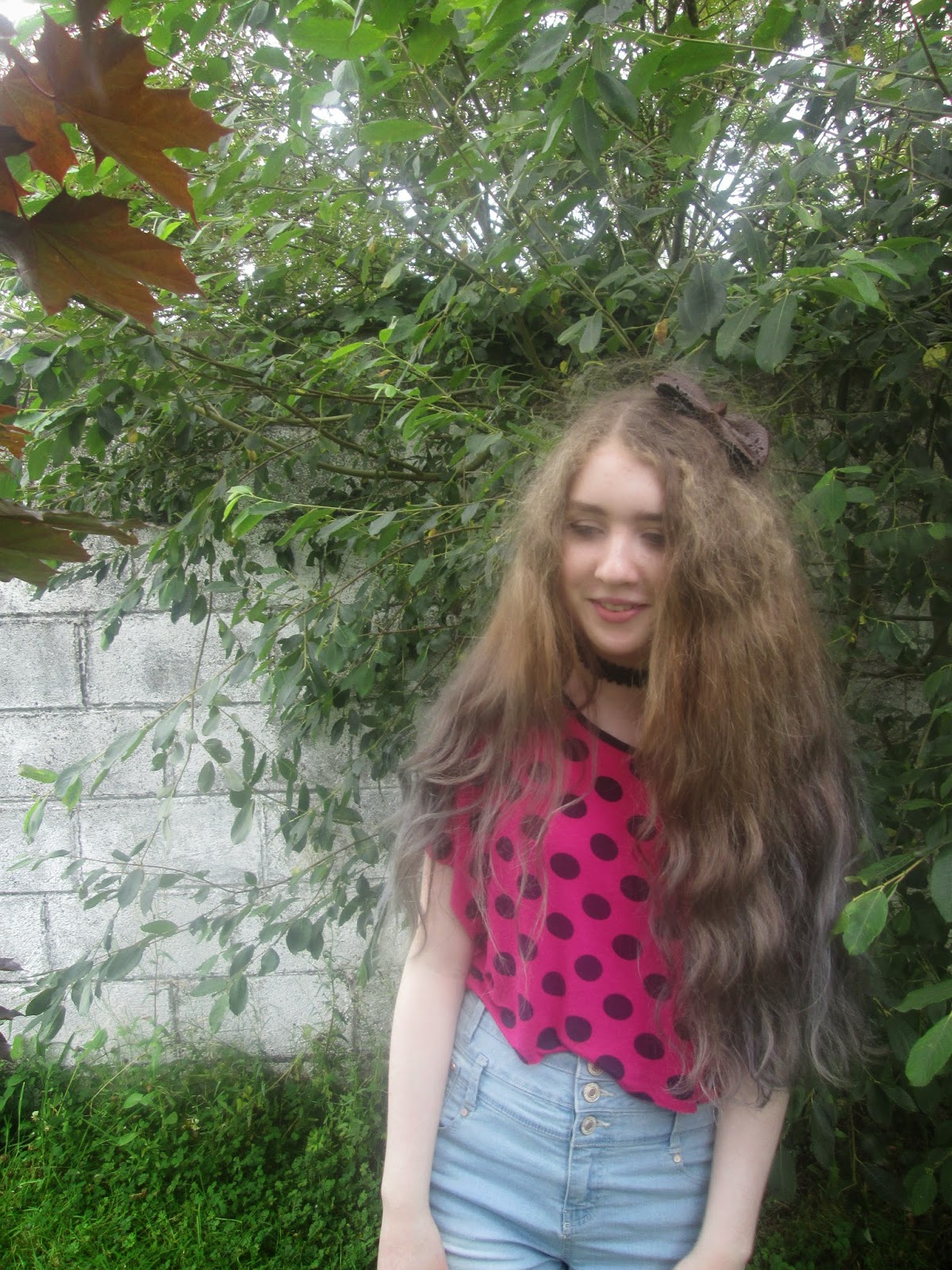 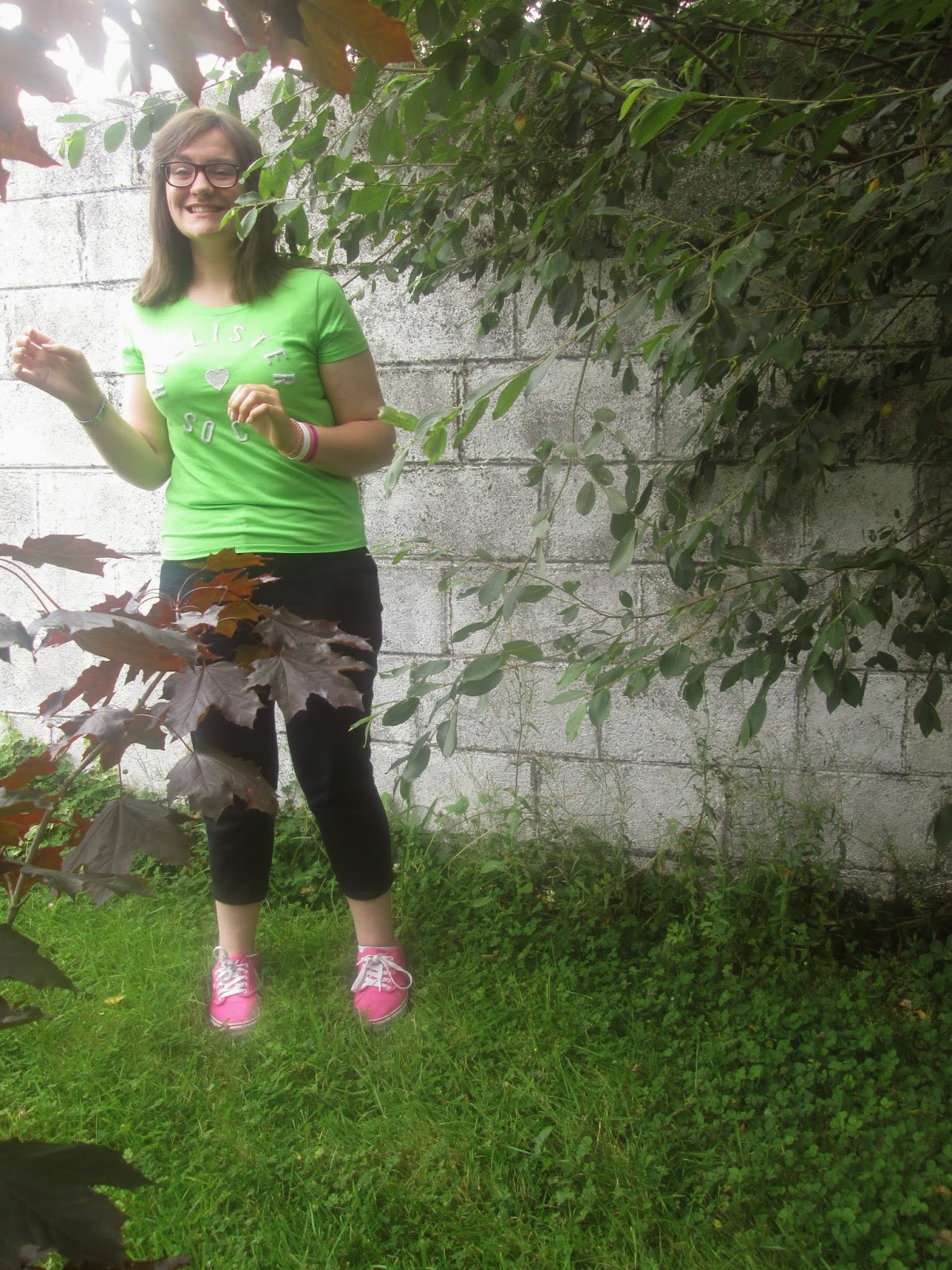 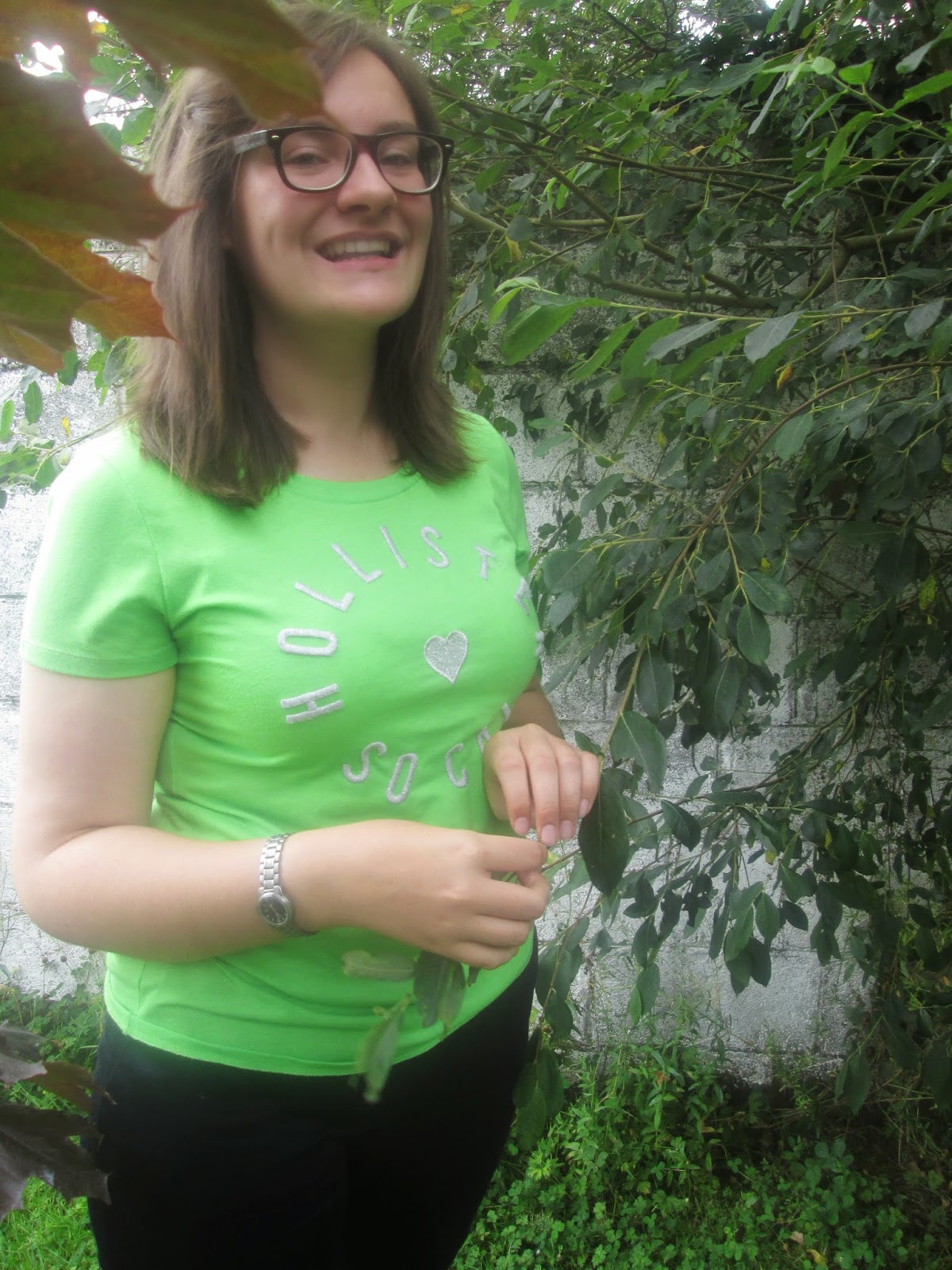 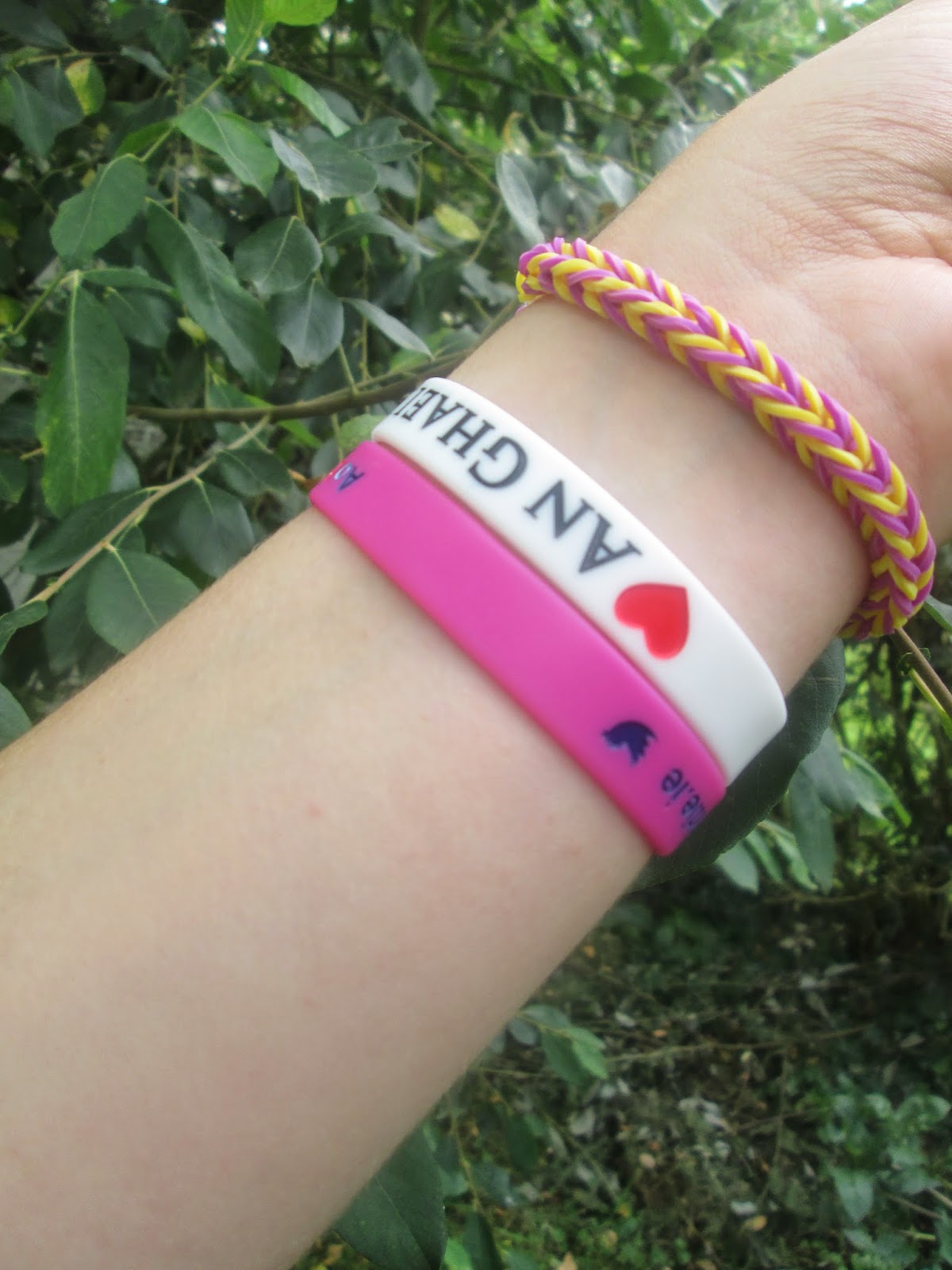 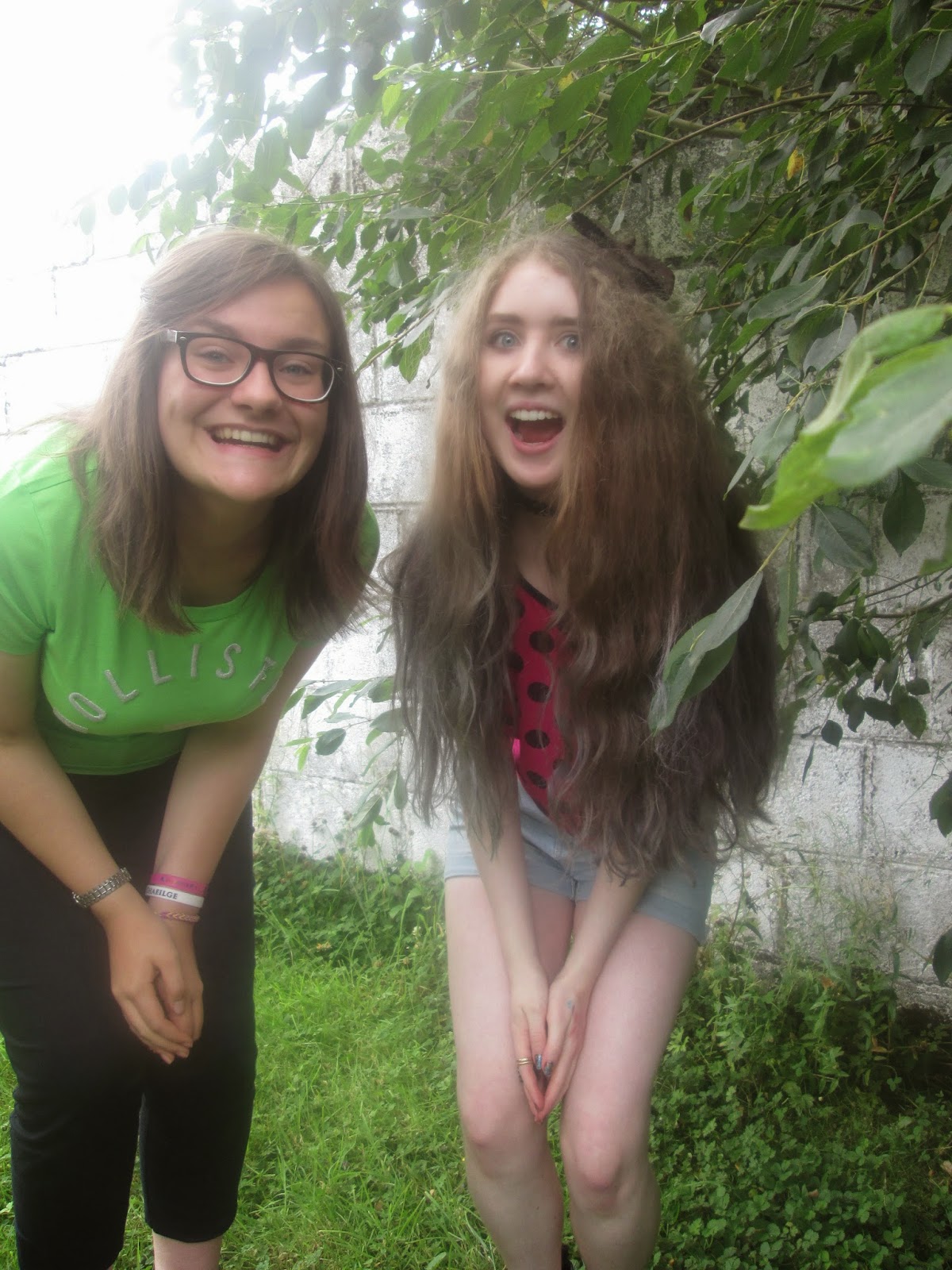 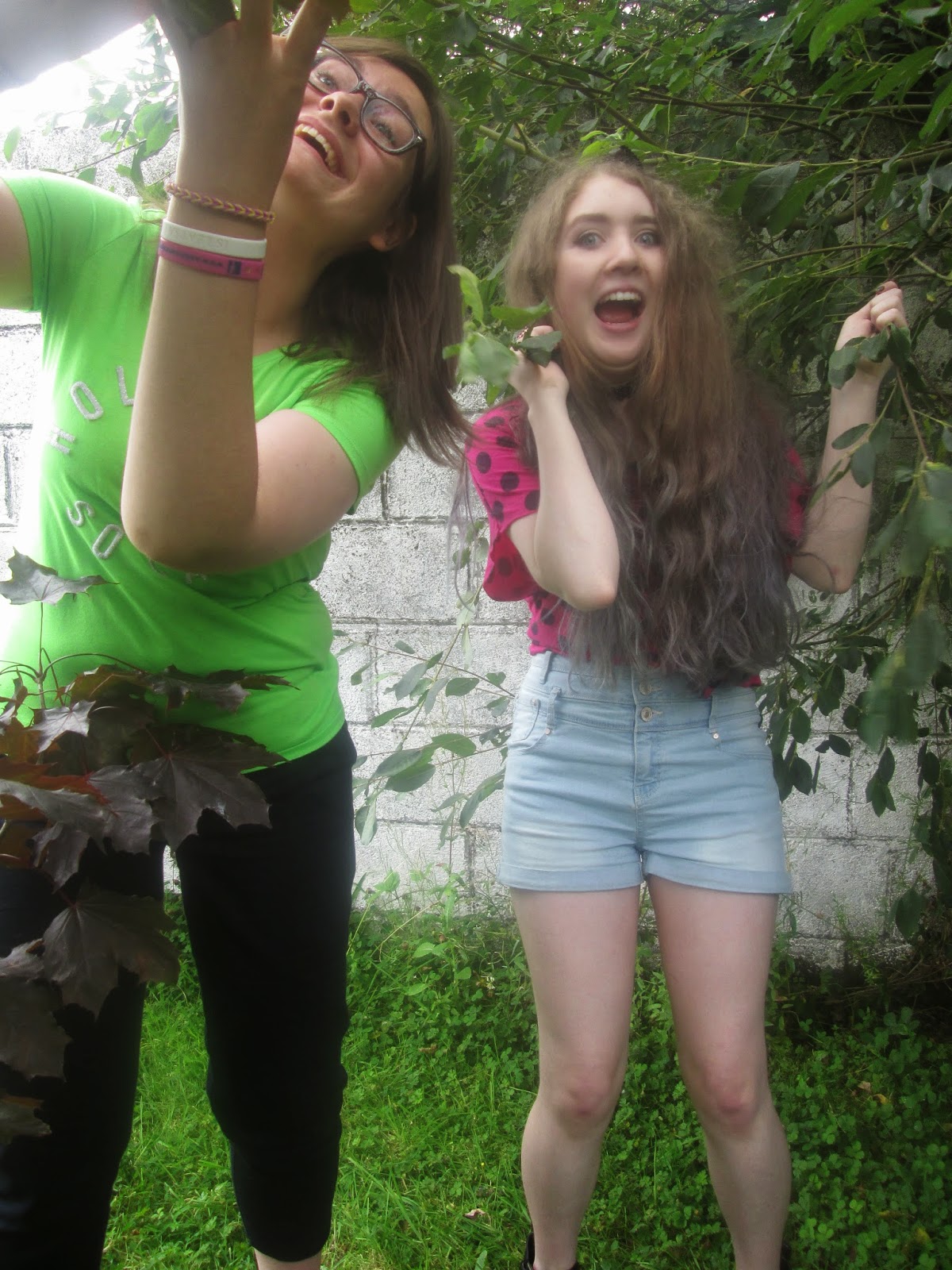 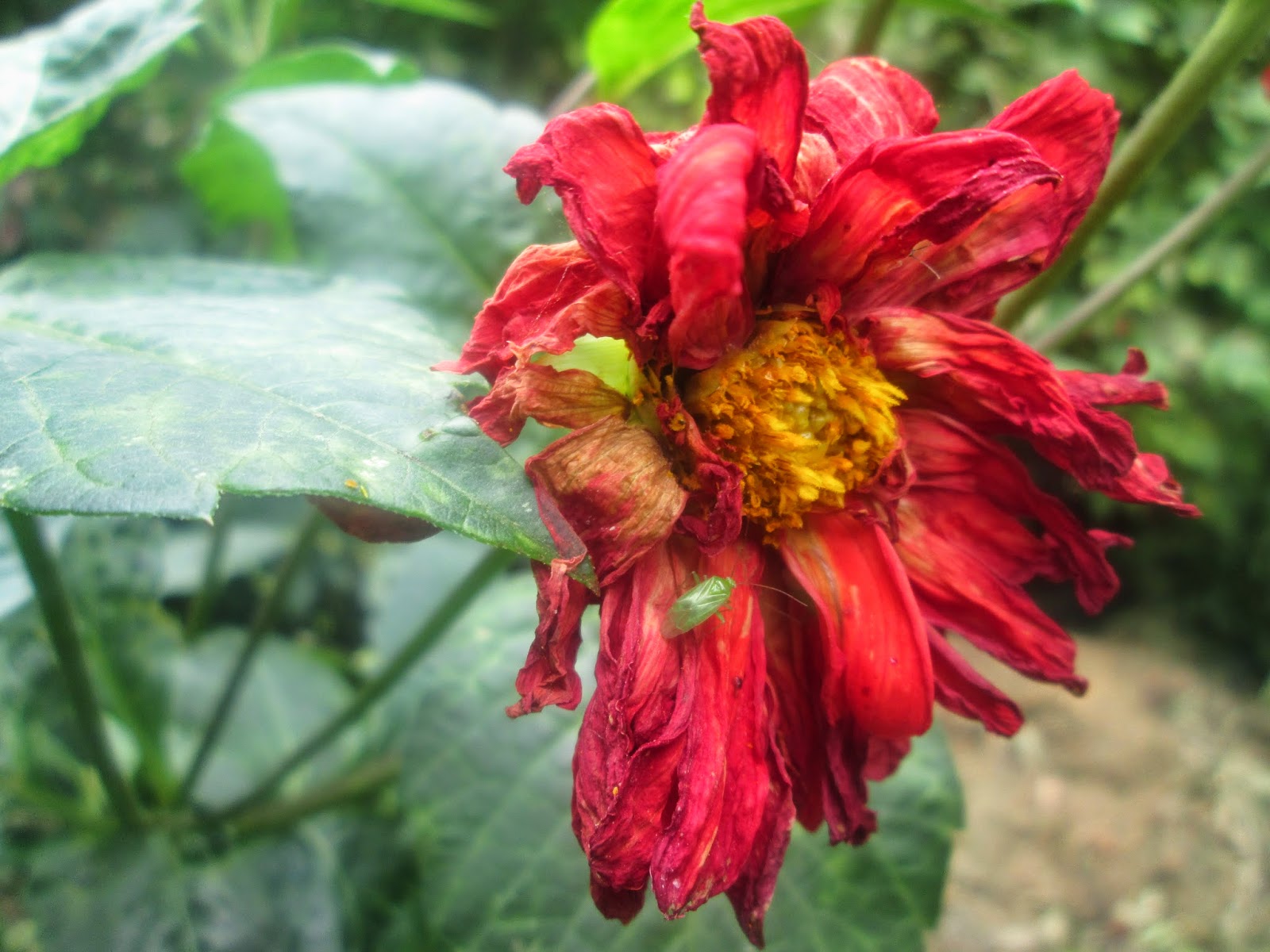 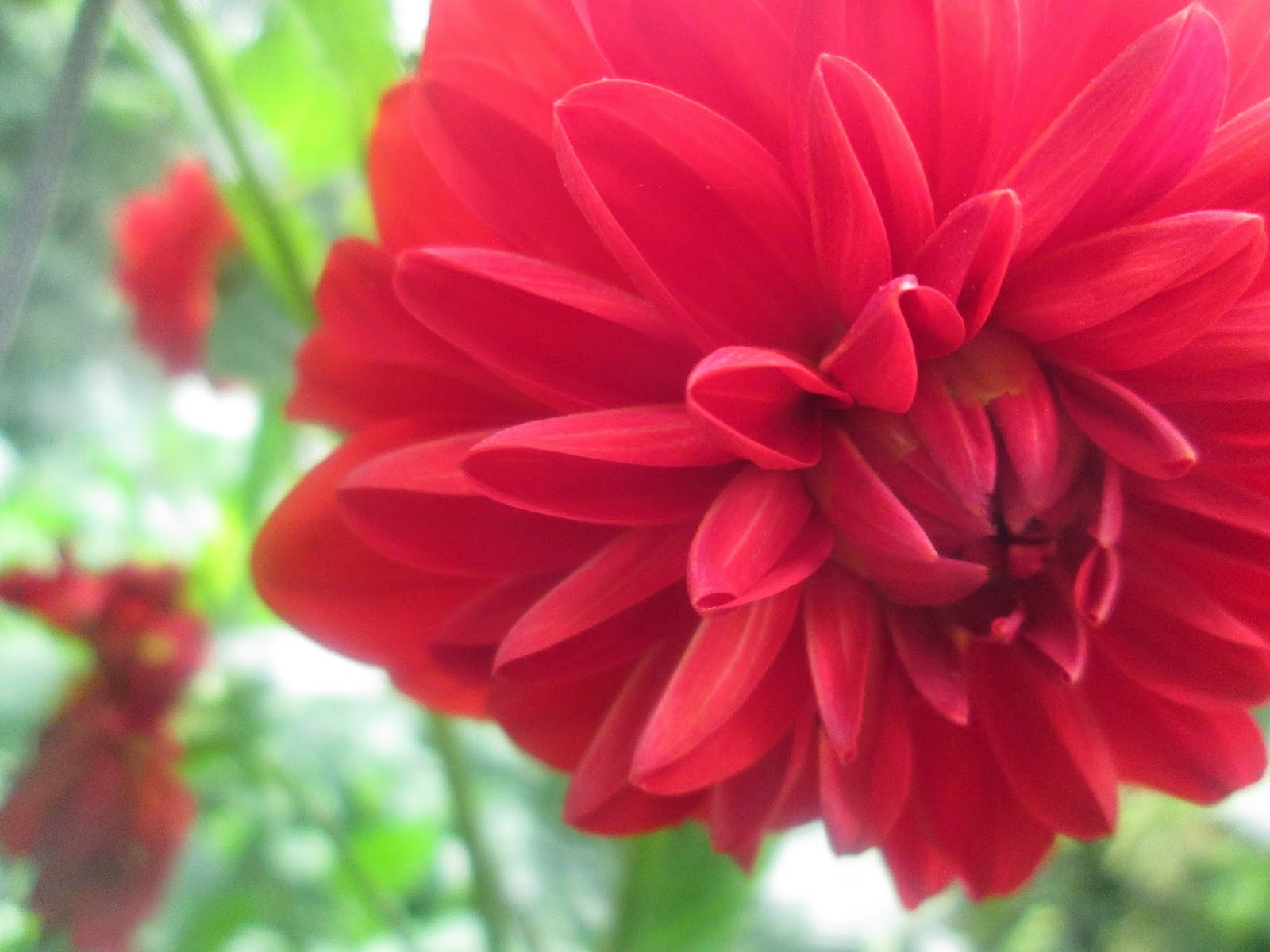 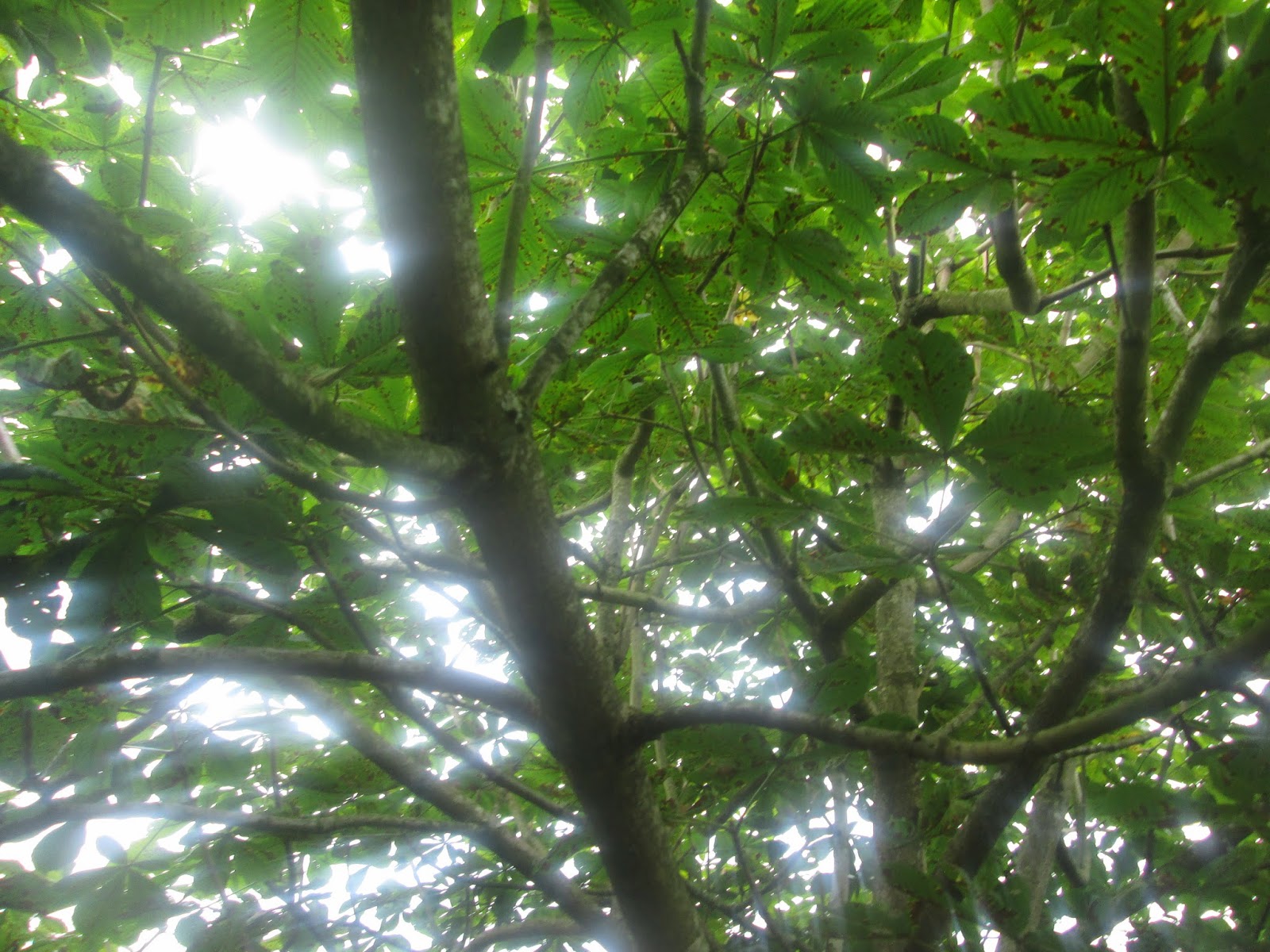 Yesterday, Aveen of The Random Life of Aveen and myself spilled popcorn all over my floor whilst filming our fifth Awkward Sprinkles video at my house which although we had no idea what to talk about (mainly due to the lack of school.) we managed to film forty minutes of footage between the two videos before editing took place. Taylor Swift goat song impersonations is something I use in social situations where I'm not involved in the conversation and those involved aren't really inviting so I do my goat screams and everything's good - You could call it a 'party trick' even though it is mostly used on school corridors. Anyway, This story is relevant because Aveen and I began doing our best goat screams in this video and my dad called down the hall asking if we were ok so we were laughing for five wasted minutes of footage but honestly if I heard someone doing goat screams and was none the wiser, I would be seriously concerned.

We also discovered our alter egos i.e Beyoncé and Caspar the Ghost due to contrasting skin complexions plus told other terrifying stories and you can watch the video here, Aveen's video isn't up yet but when it is it will be up on her channel which this link here will bring you to. We also took "ootd" photos at mine in the shade so the rain didn't completely shower us and the overgrown bush/tree-thing in the corner proved to be the most entertaining plant ever so it's my new best friend. It was a relatively warm afternoon yesterday and the clouded sky conned me into thinking that it would be cold but luckily wearing shorts was worth it in the end and I didn't freeze to death ! During the week, It was so humid that I never want to see a roasting day again and I'm waiting for autumn to arrive.

A little P.S is that the ends of my hair will be purple again during the week cue *yay* !