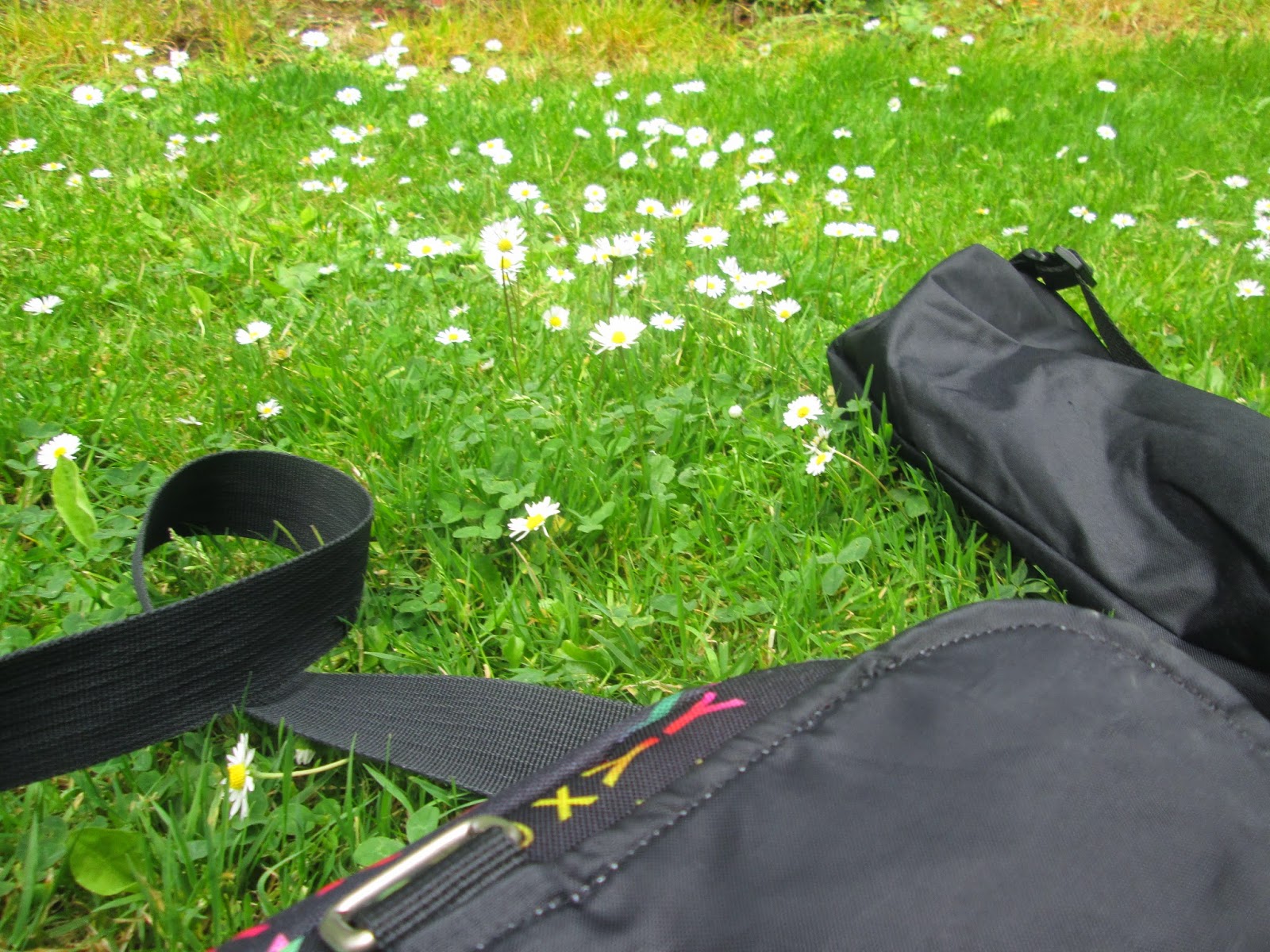 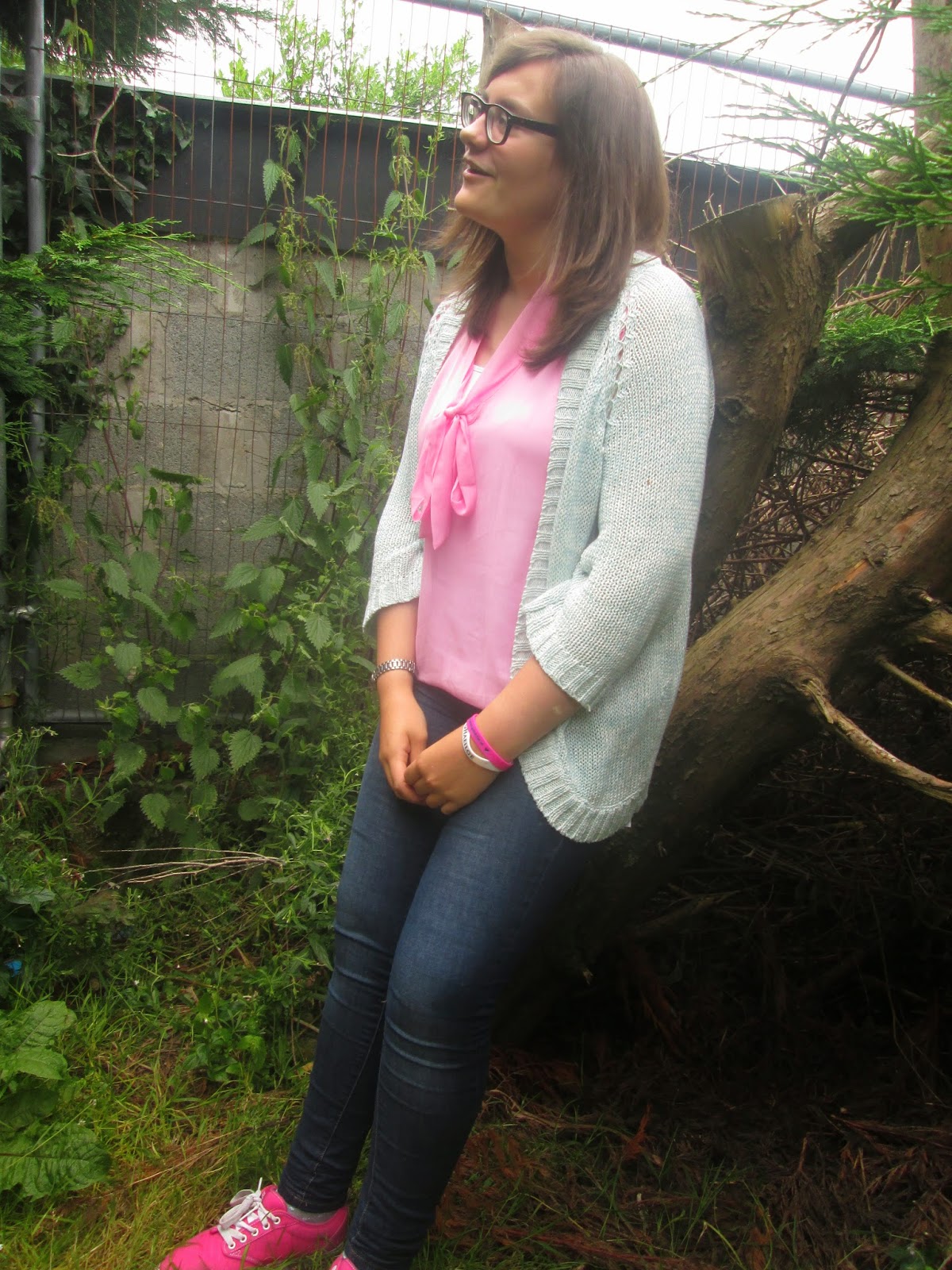 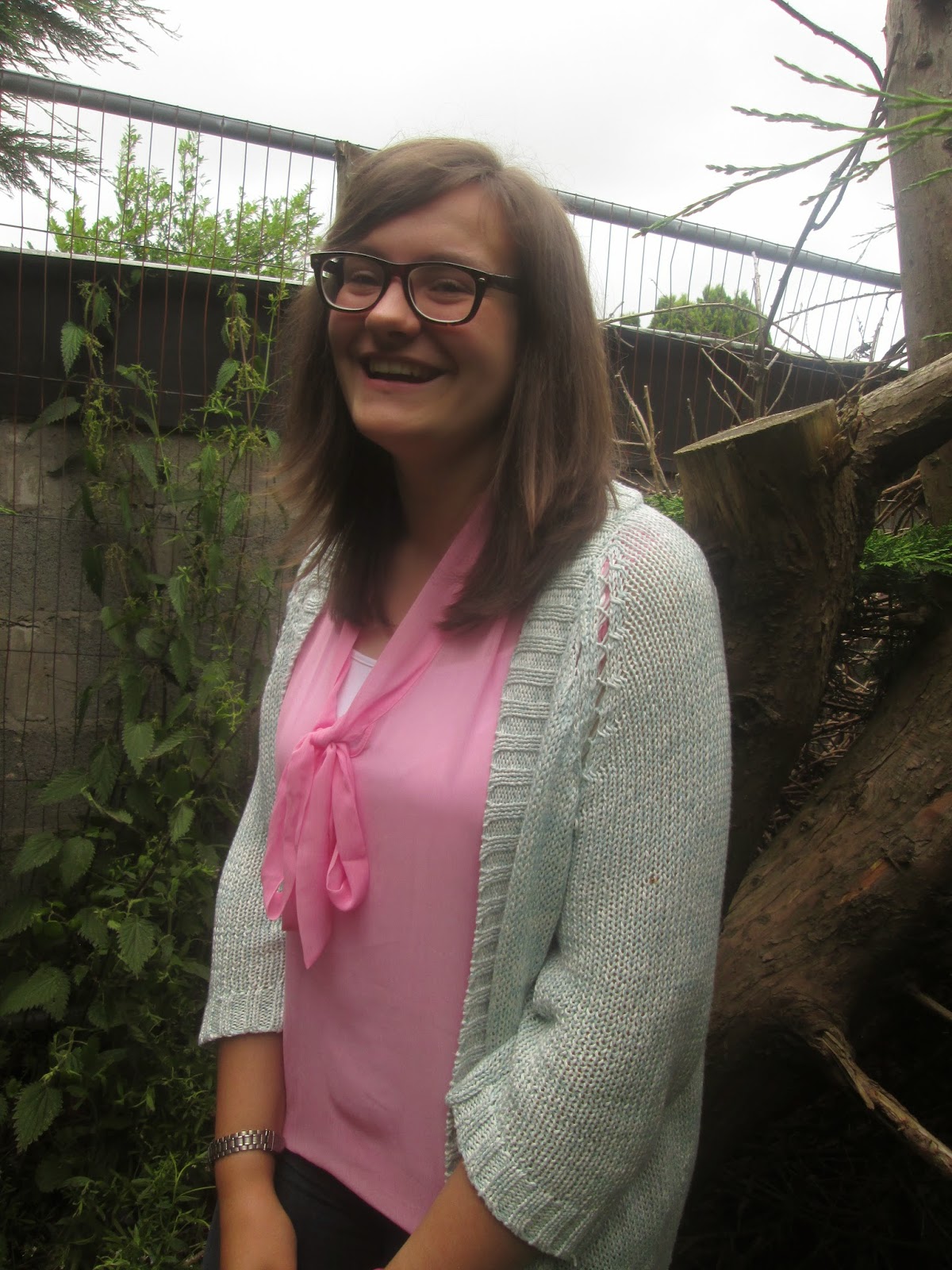 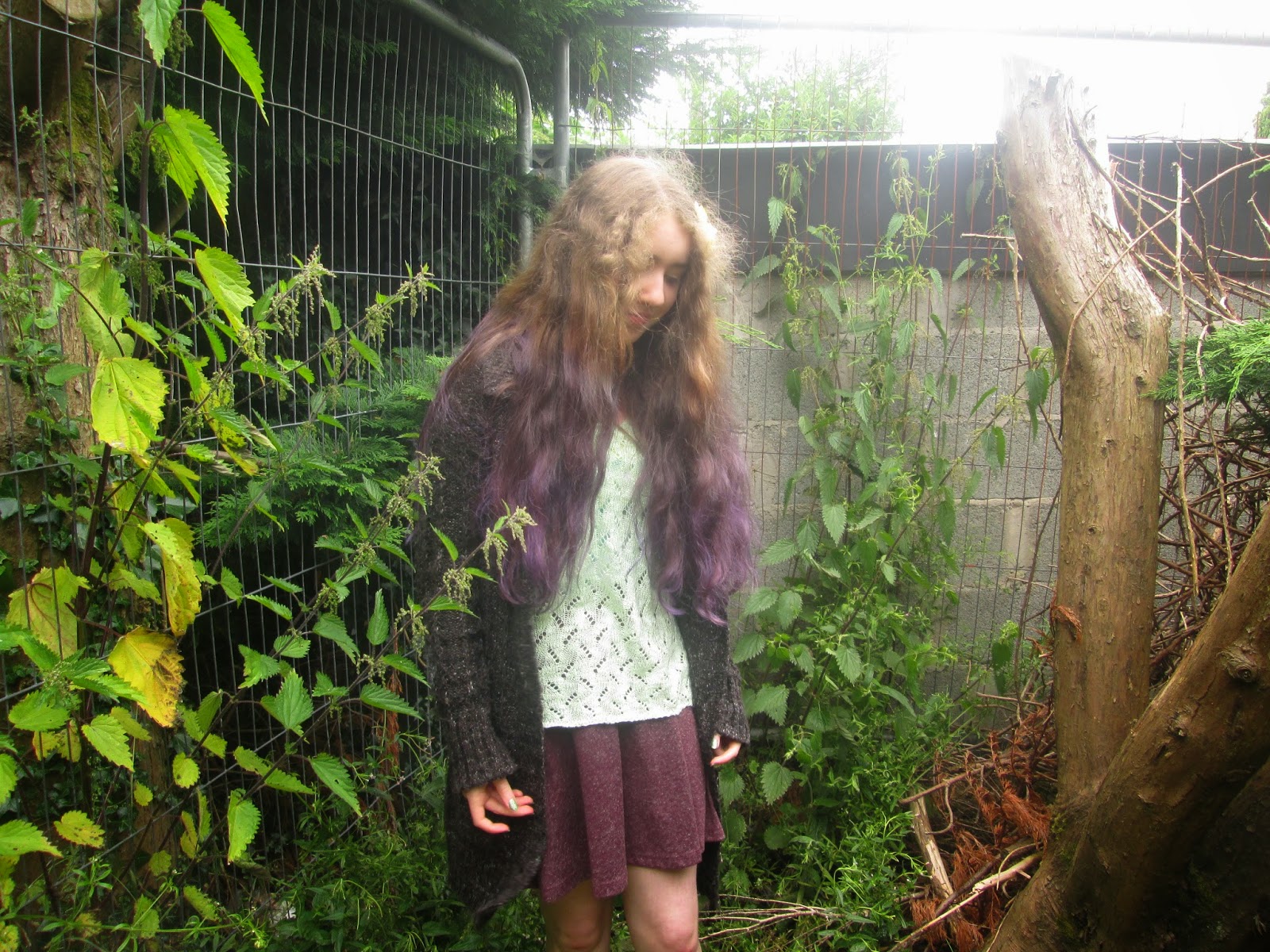 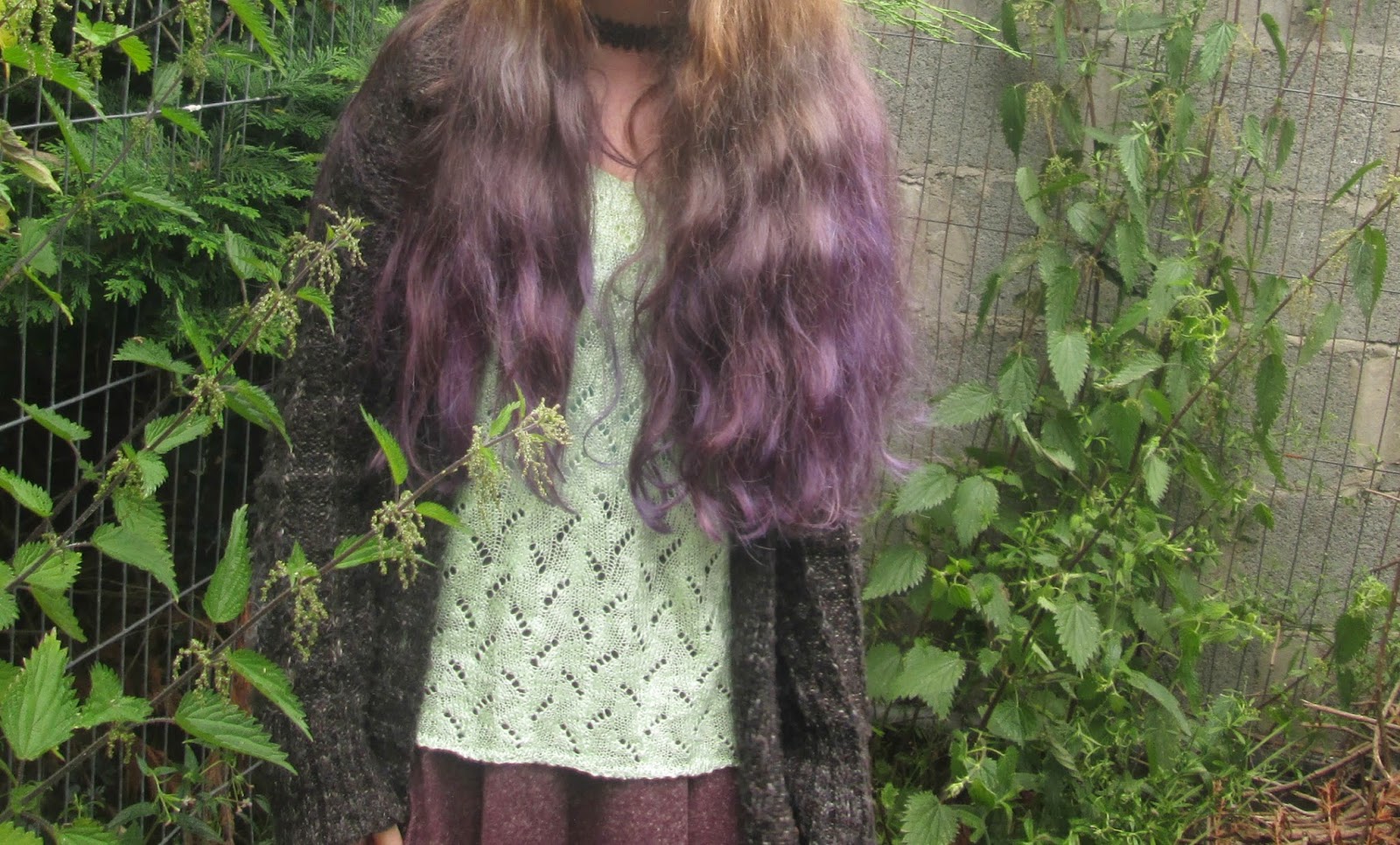 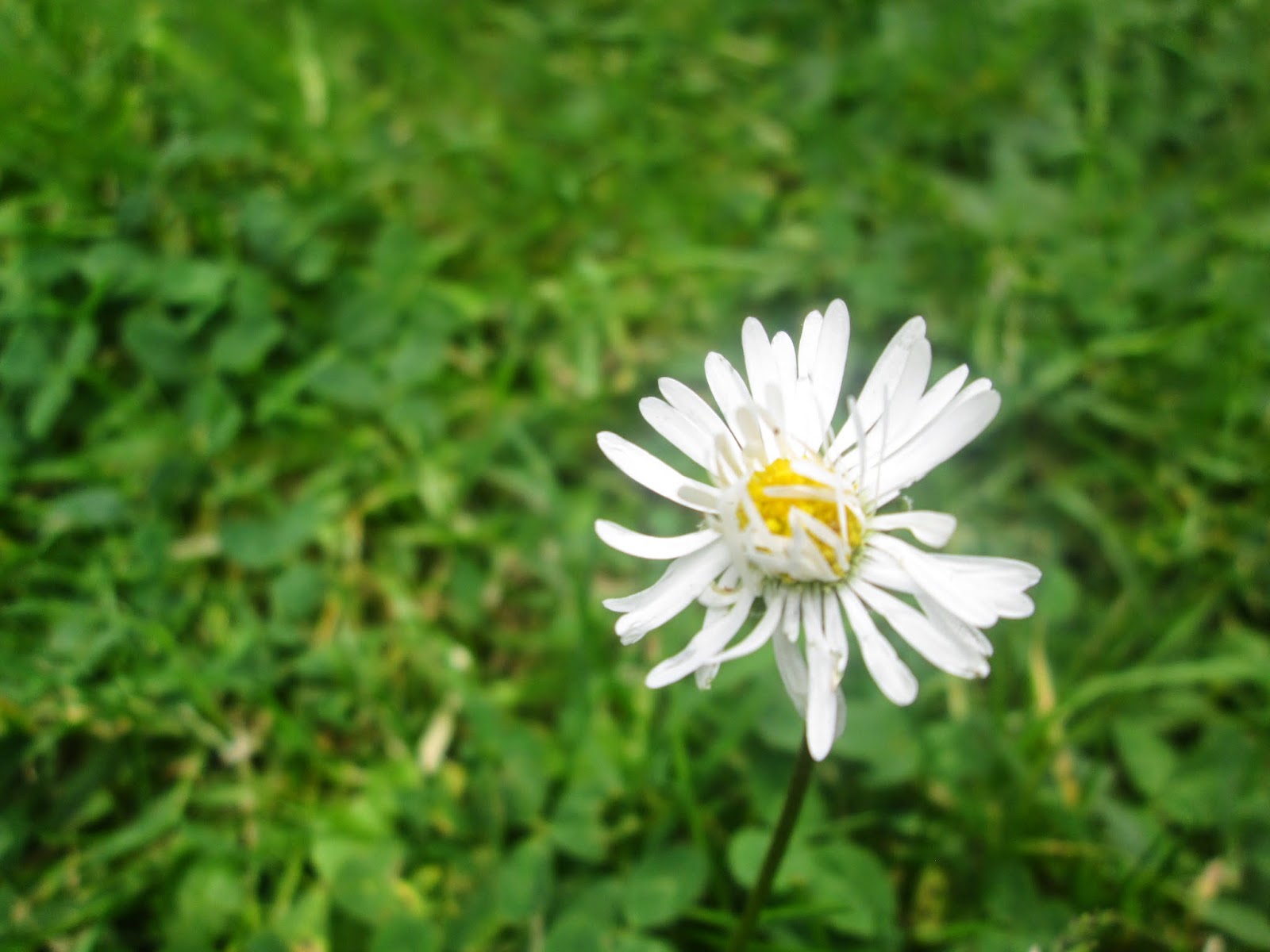 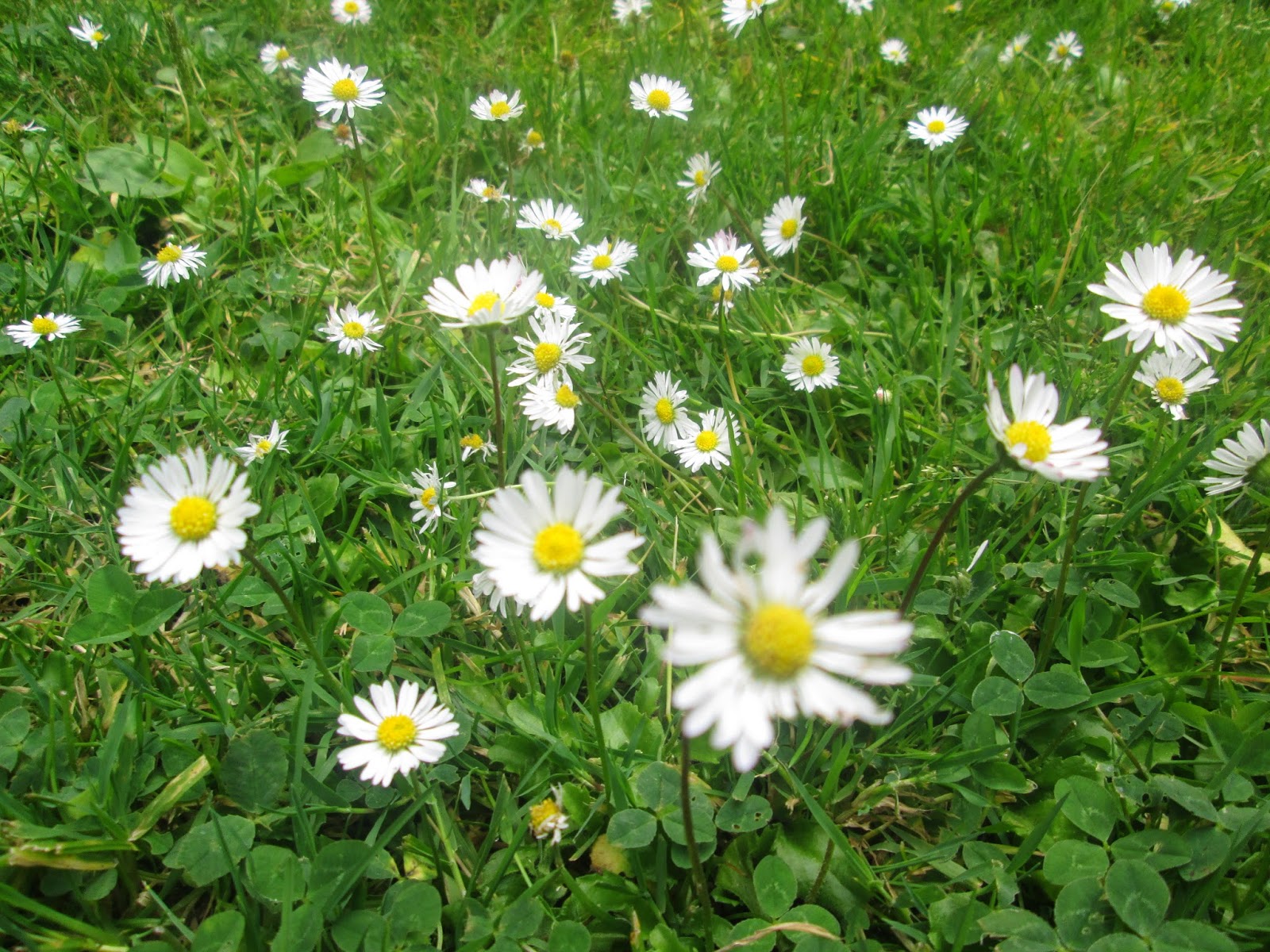 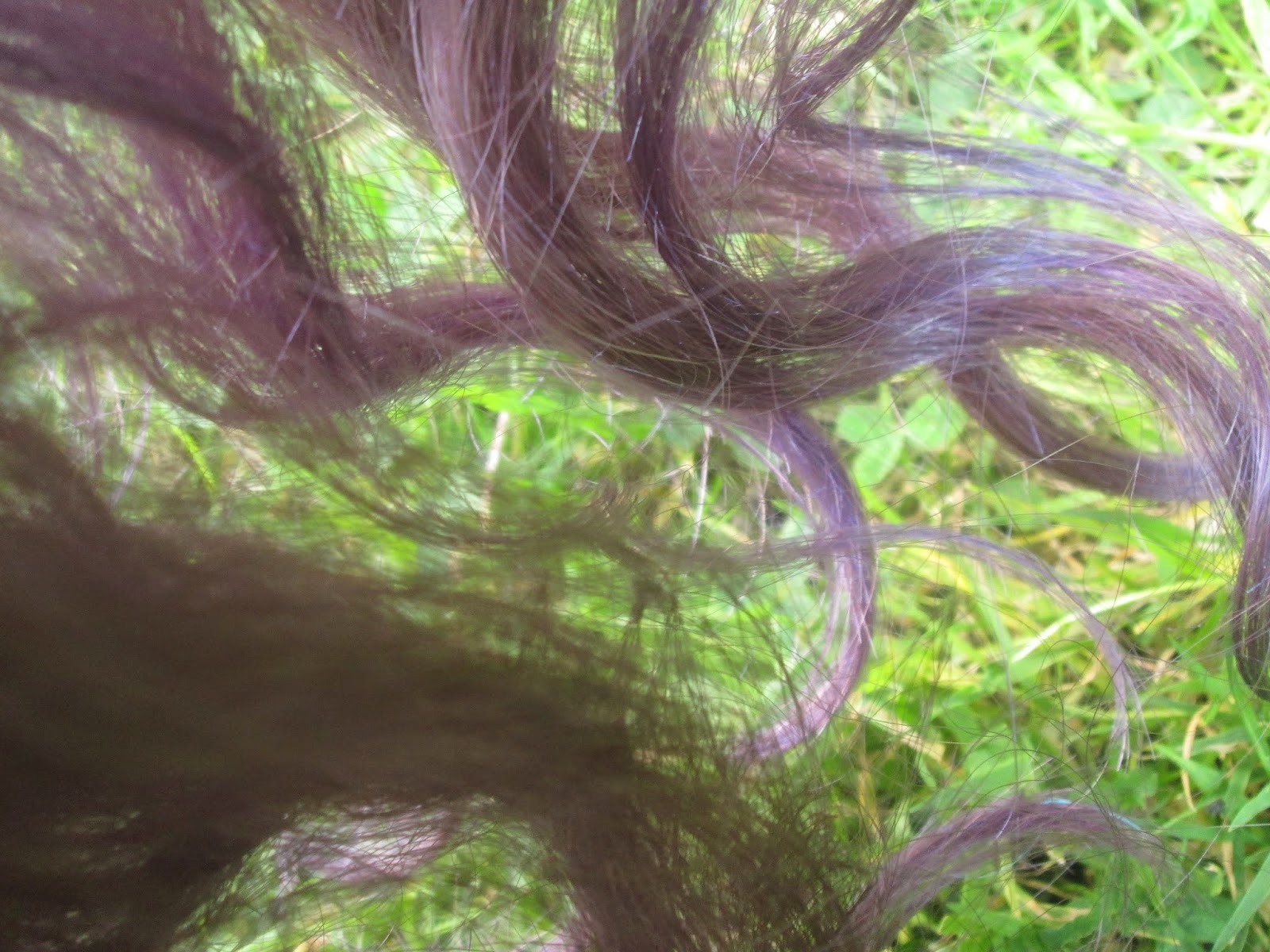 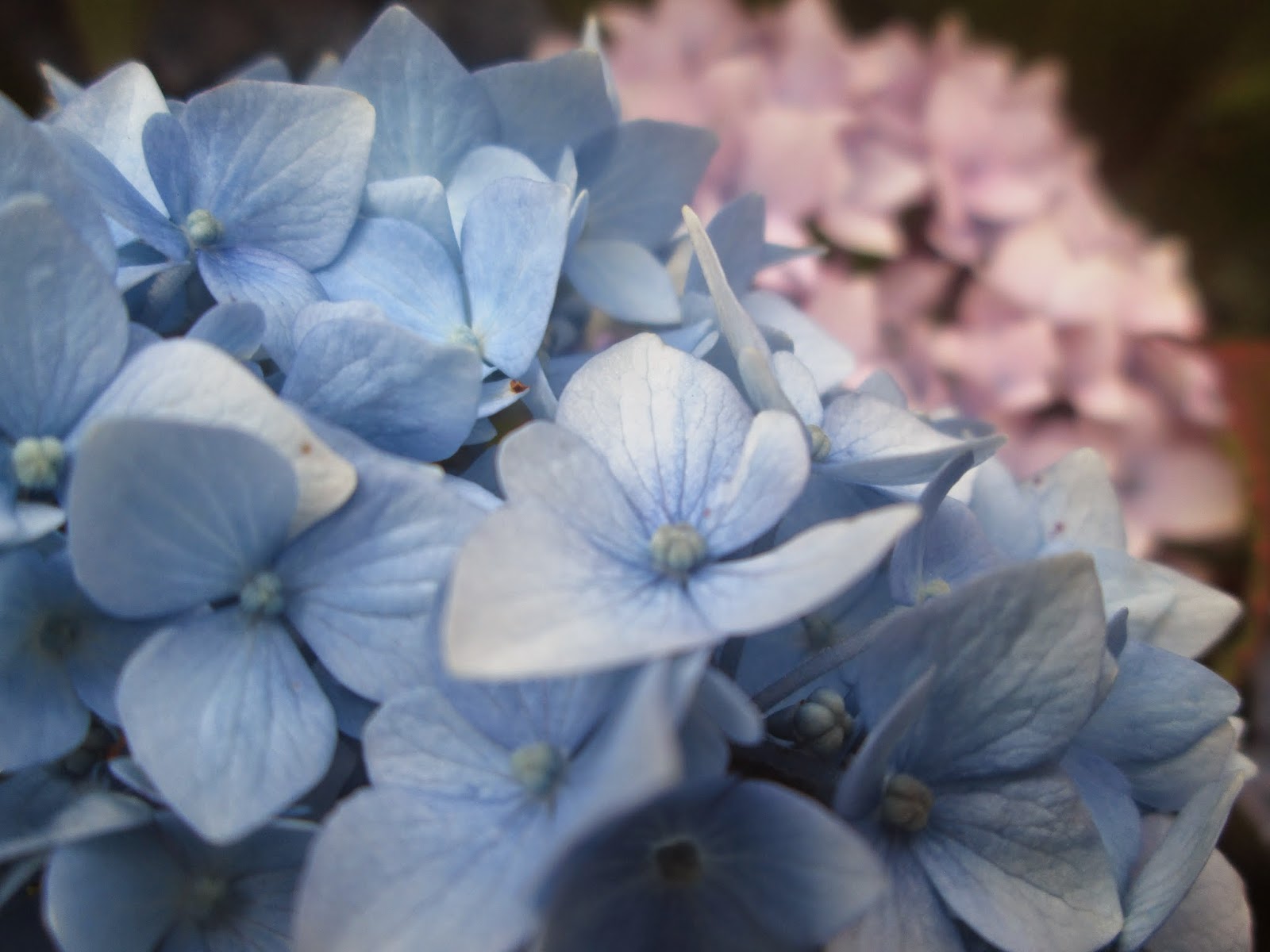 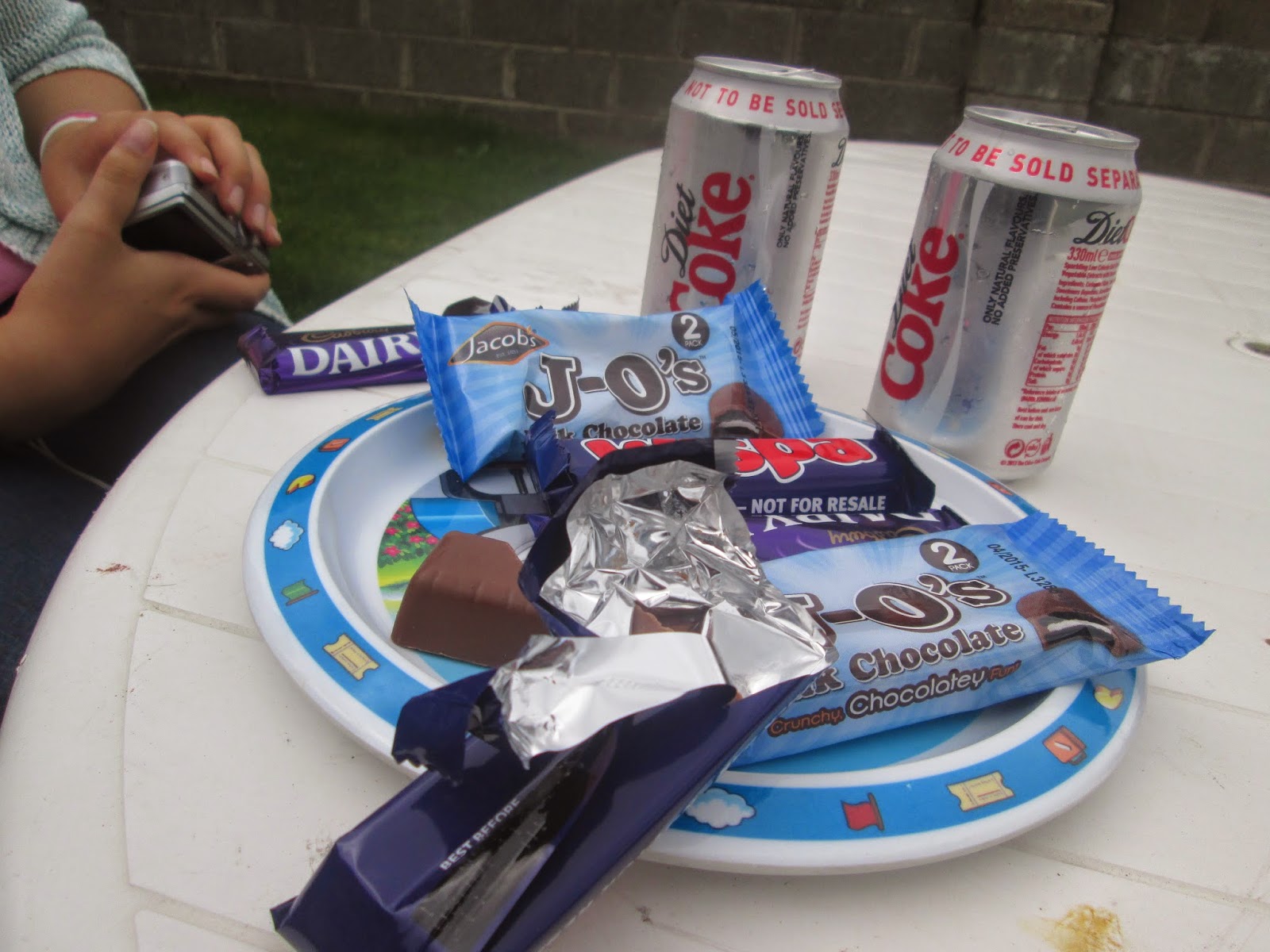 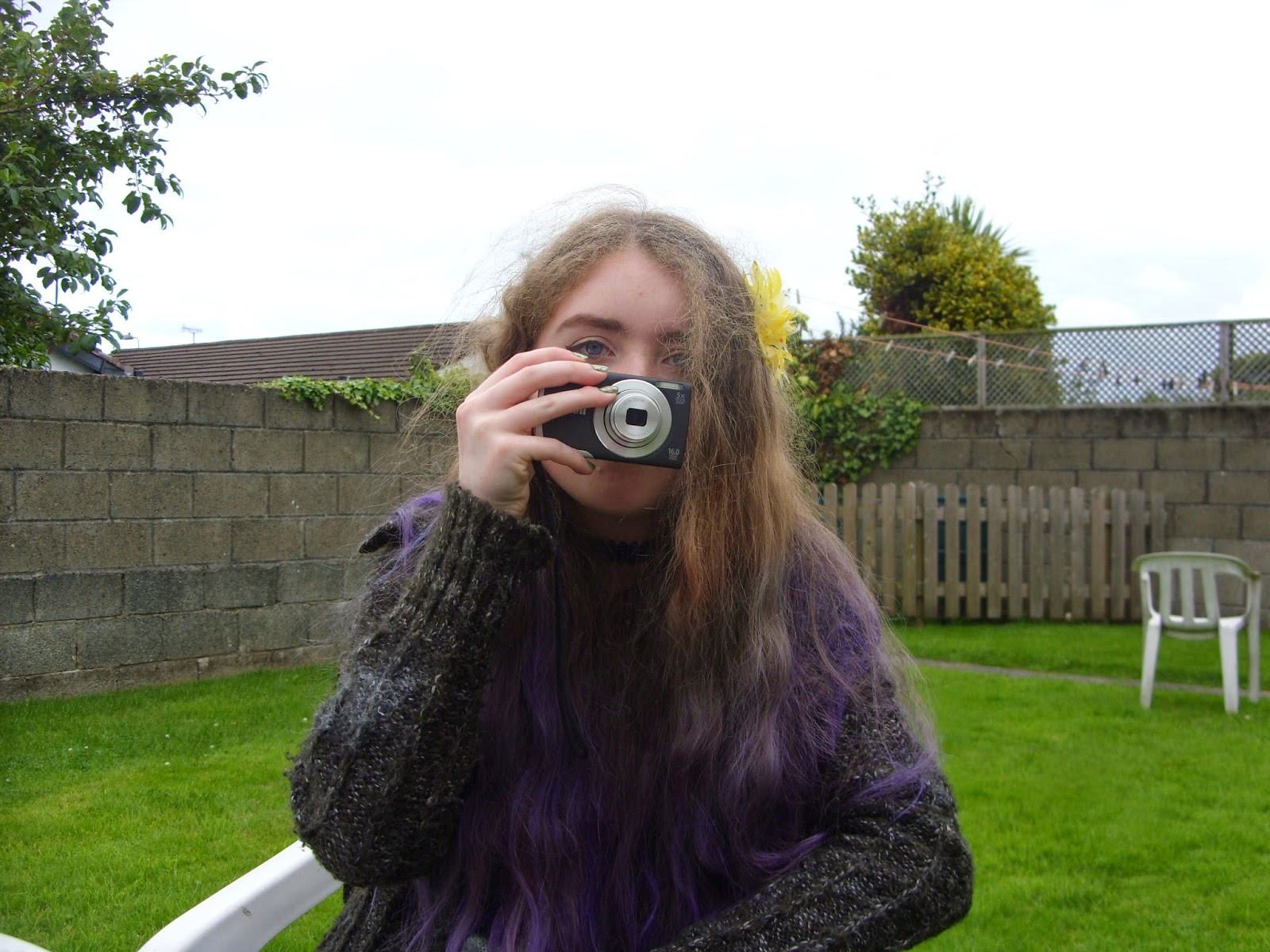 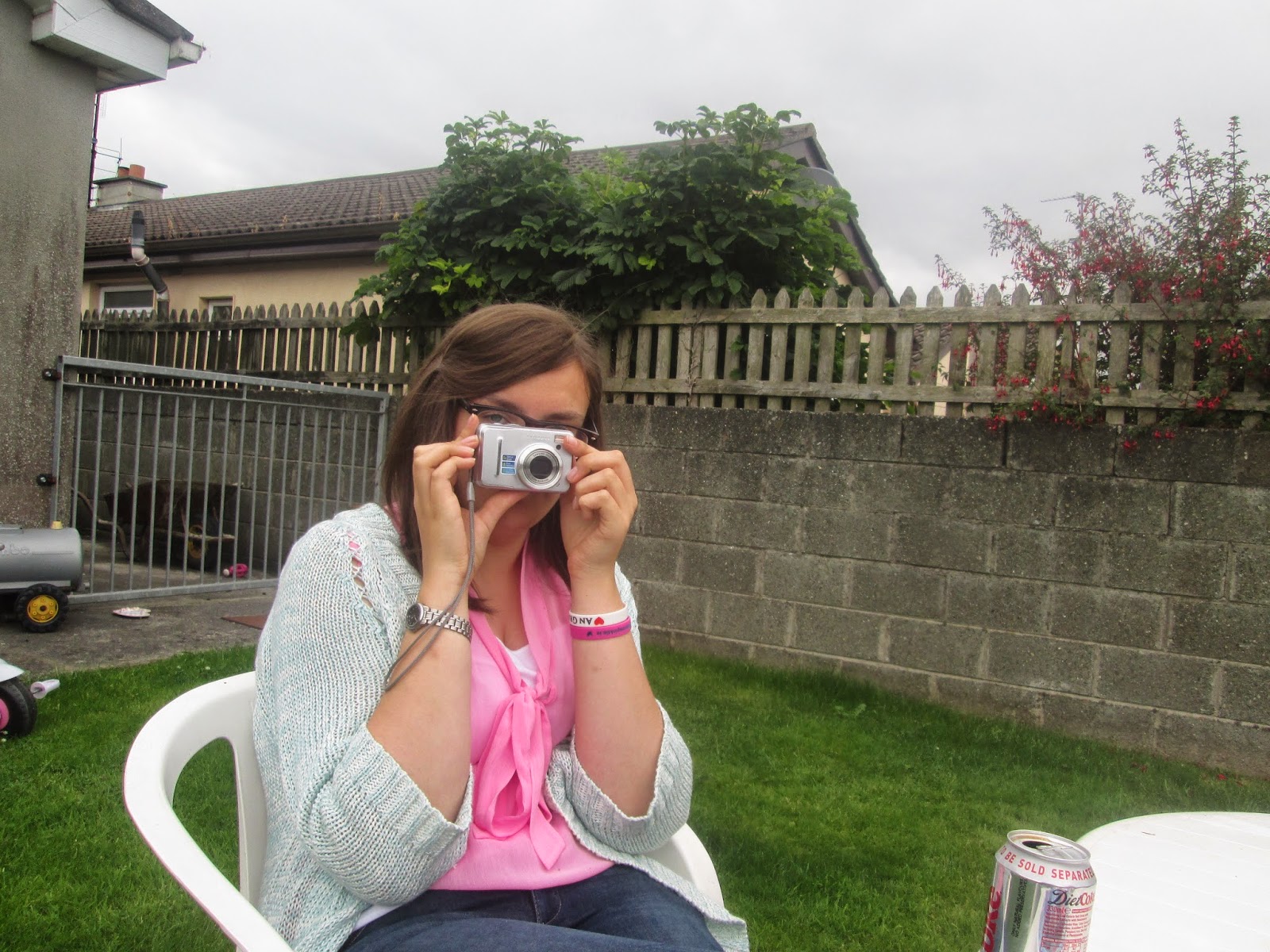 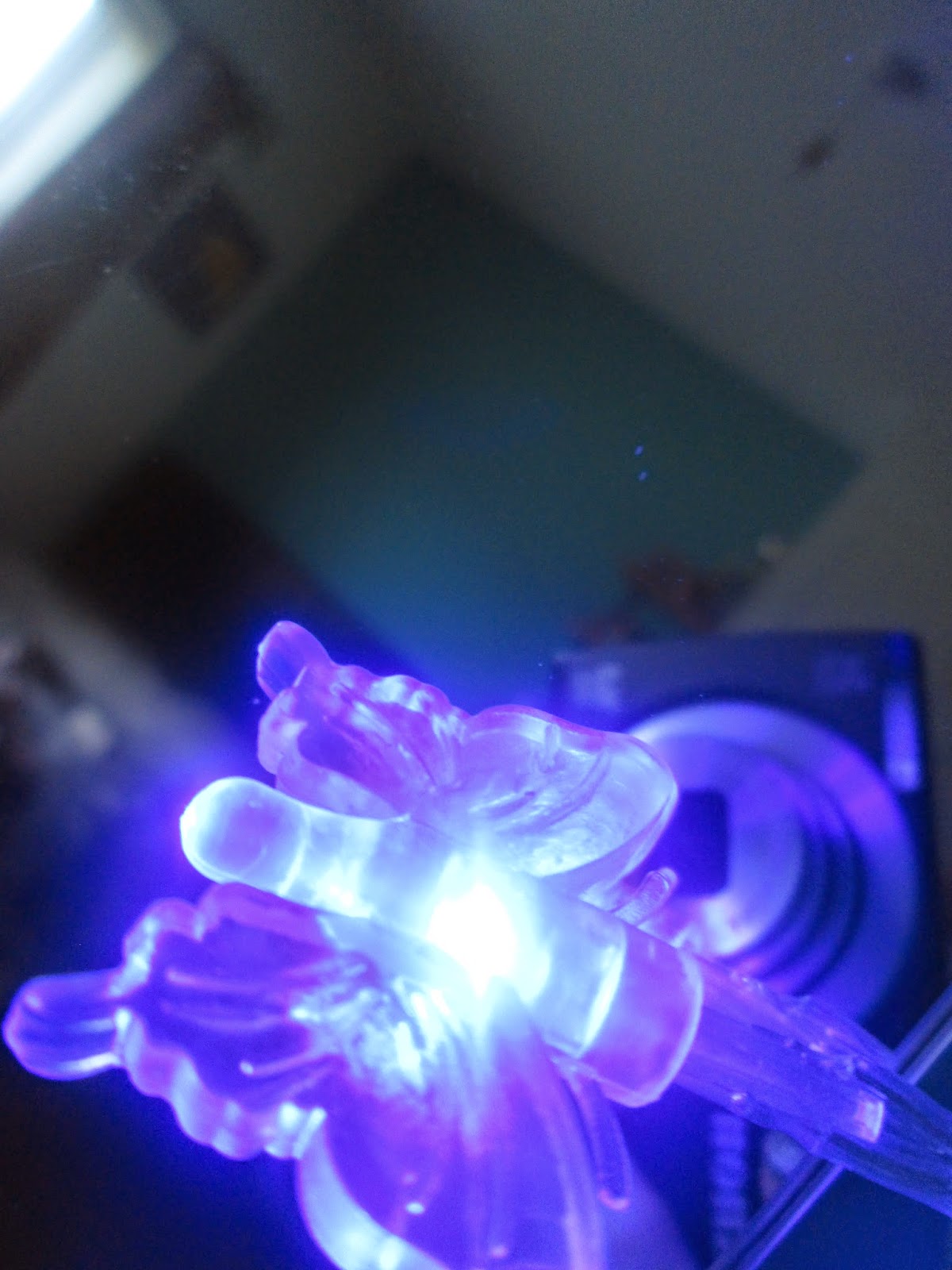 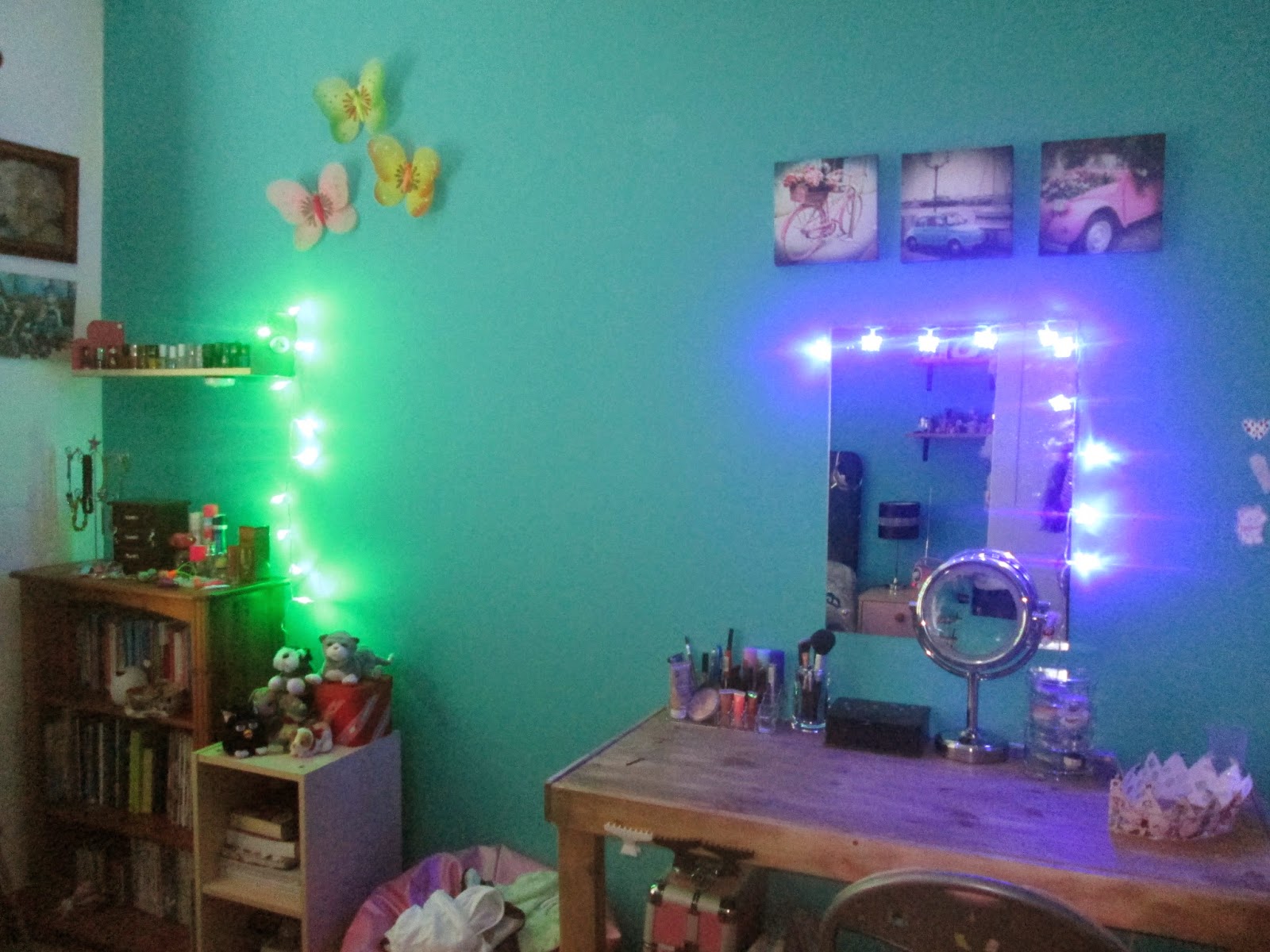 Dainty Sprinkles is lacking lately for several reasons
a. I get up too late each morning to do anything
b. I find myself using my laptop less and less
c. When I do it's because Netflix
d. WHAT DO I EVEN WRITE ABOUT

On Saturday, Aveen of The Random Life of Aveen and myself went to Costa where we were planning on noting video ideas but that idea ended up being scrapped and we ended up not having time to film an AwkwardSprinkles video but there will be one in the coming weeks hopefully ! Whilst procrastinating we ended up taking literally fifty photos of random daisies on the "pitch" in that estate that Aveen lives in - Procrastinating was blamed on the fact that there were people walking around cue big awkward laugh and hiding. On the way back, The beautiful pastel flowers photographed above were spotted hanging out of the fence of a house and they were way too beautiful and elegant to leave without a photo being taken ! Back at Aveen's we were soon devouring (why am I using big fancy words.) lots of chocolate (thank youuu.) and by the we were setting up to film I was about to go home !
And that is the paragraph long essay of how the video was filmed.
*Cue the end*

I cannot remember if I previously mentioned this but my dad painted my room last week and not only are three out of four of the walls now an eccentric aquamarine shade, They are also decorated with pretty canvases and everything has moved around too ! I may do a "room tour"-like post in the future but for now here's a little spontaneous photo of my dressing table and bookshelf. The butterfly and leaf lights that I am obsessed with hang around the mirror and from the bookshelf to the nail polish shelf and they are honestly so mystical and pretty at night so I'll definitely need to take a better photo of them soon. Above the lights on the mirror are my favourite canvases which remind me of the photos of Paris I've seen online, There are also two other canvases in my room which I received for my birthday and I'll post a photo of them here another time too !

So that's all for this post and I'll talk to you soon,