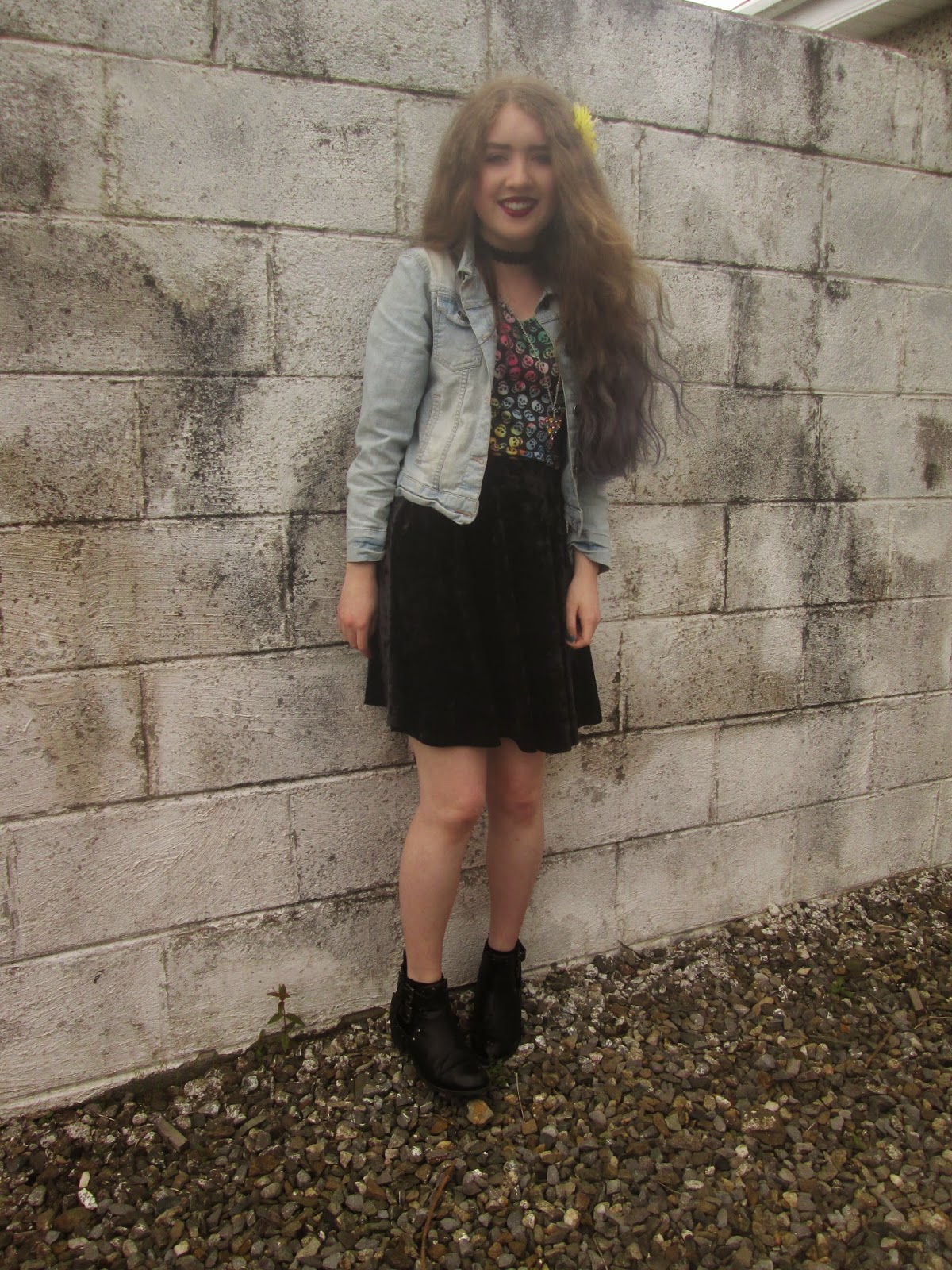 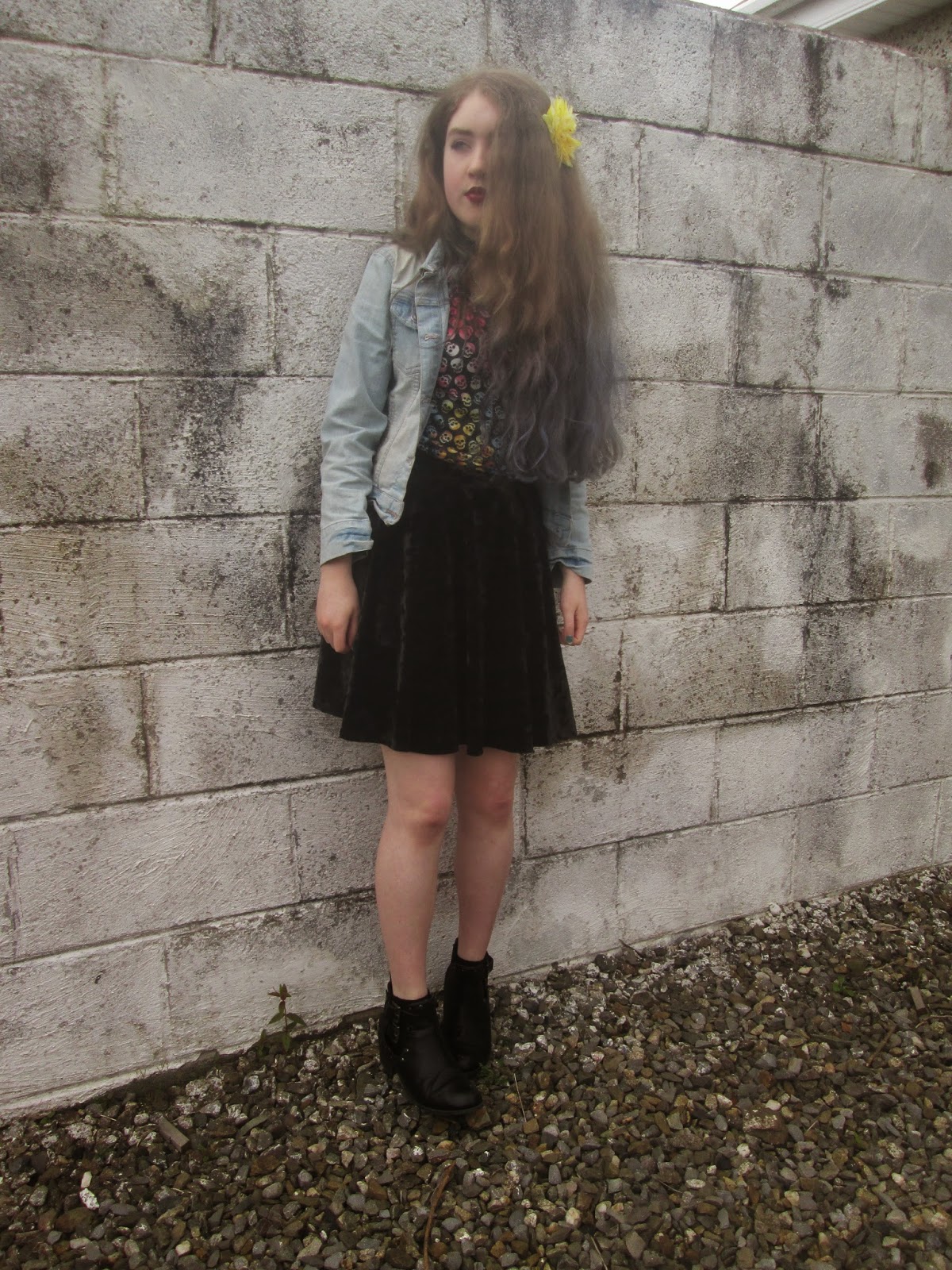 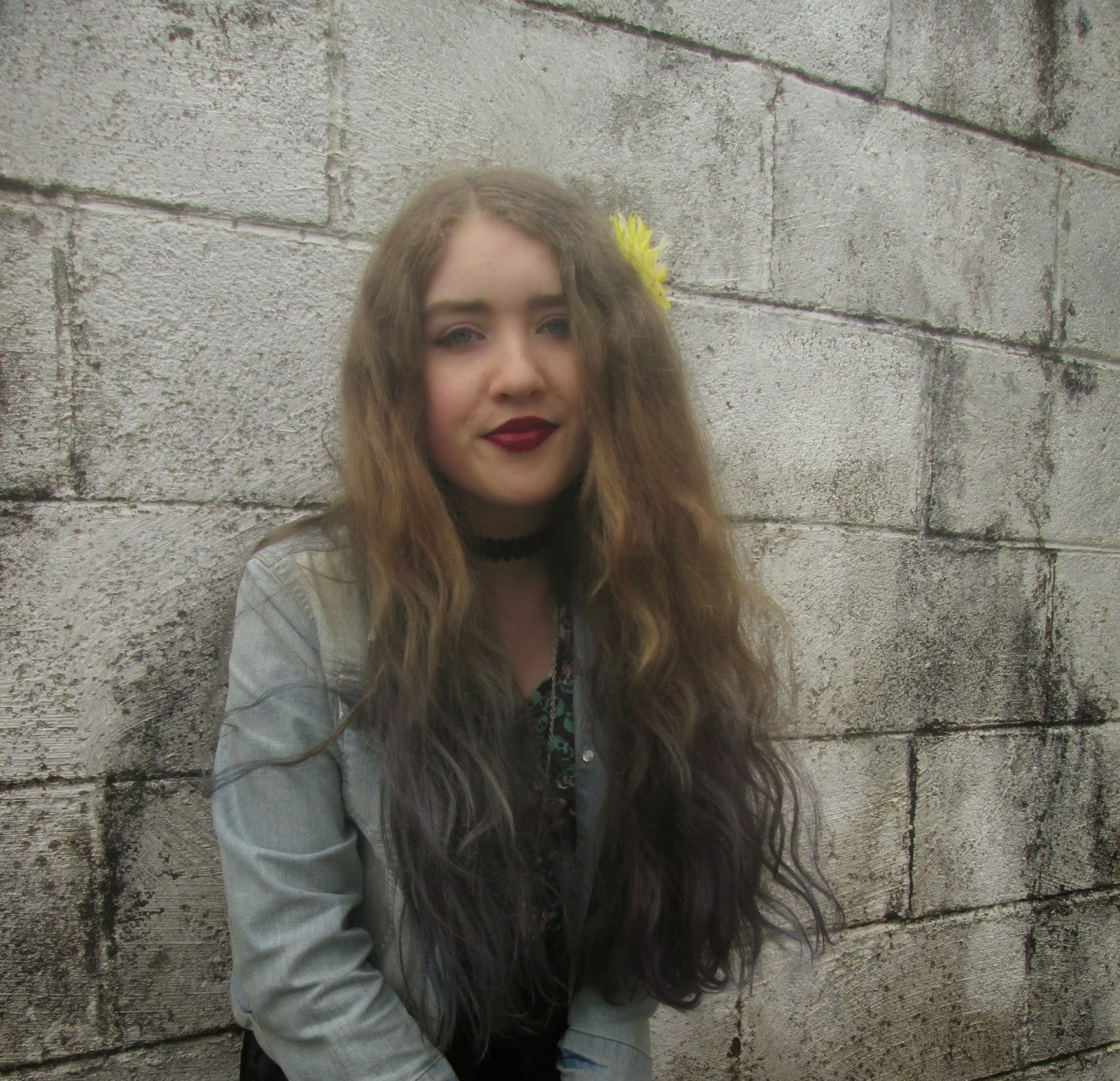 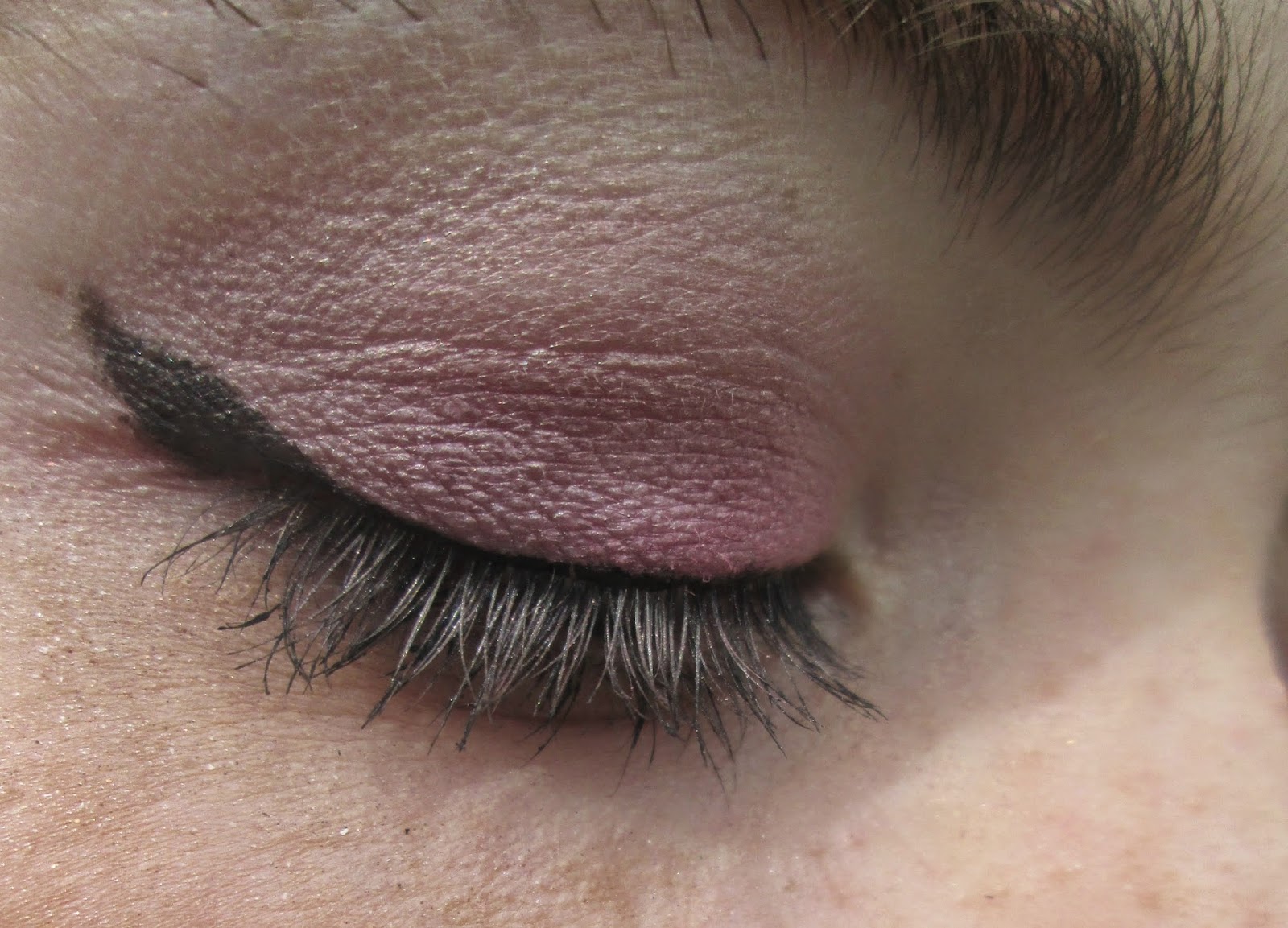 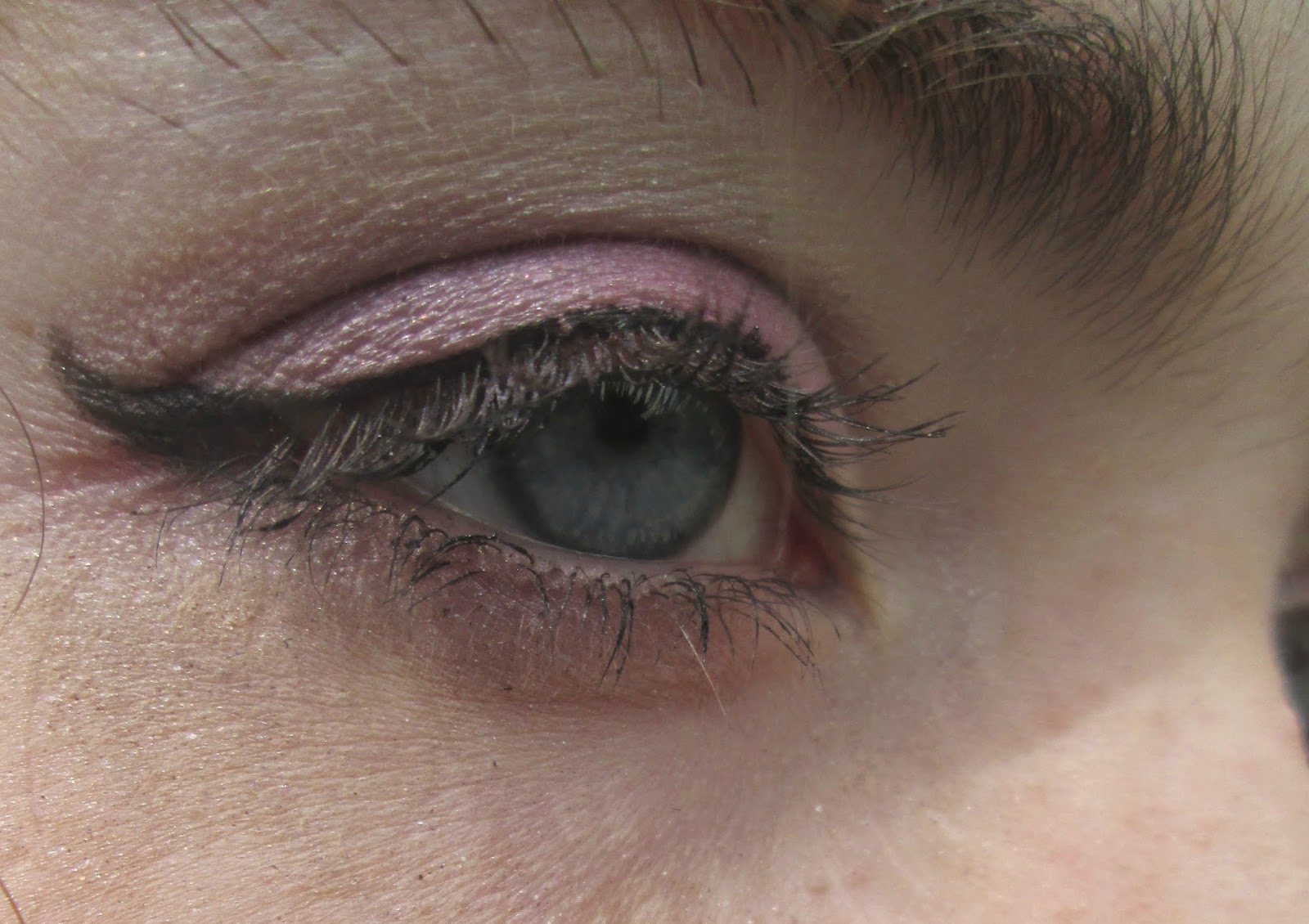 Sorry-ish for all the current outfit spam I promise there is a different type of post coming Saturday but this is the outfit and makeup I wore on Sunday (the last day of amusements and all that kind.) ! I love the contrast of colour schemes in this outfit - There's lots of black but there's also lots of colour and I wasn't sure if the multicoloured skull pattern on the crop top added enough brights so I wore my yellow flower clip which I fabric-painted different coloured dots onto although you cannot see them in this photo ! The denim jacket was also added obviously so my arms did not freeze off but also since it fitted in with the whole look which is hard to pin a name on. You can probably guess by my makeup here and also in the last few posts that I am into all the pink eye makeup right now but it's so pretty and versatile I just can't and then I also got a new eye liner *cue long loud cheer* ! My last liner has been faded for a while and was difficult to work with so it's like being a new person using an actual working eye liner - I just love makeup too much.

I had a fab time out on Sunday and for the first time in my fifteen years on this planet I went on an amusement that
a. wasn't the waltzers
and
b. was actually off the ground

although I do sort of lie ... I think I went on a little rabbit amusement thingy that goes up in the air a few years ago but it didn't even go that fast or high so it  doesn't count.

I went on the 'skyfall' this time which was almost like a mary go round in the air except it was a bench seat instead of a horse ! There was an awful sick feeling in my stomach especially as it went faster but I strangely found it less terrifying than the waltzers and felt like I was flying !