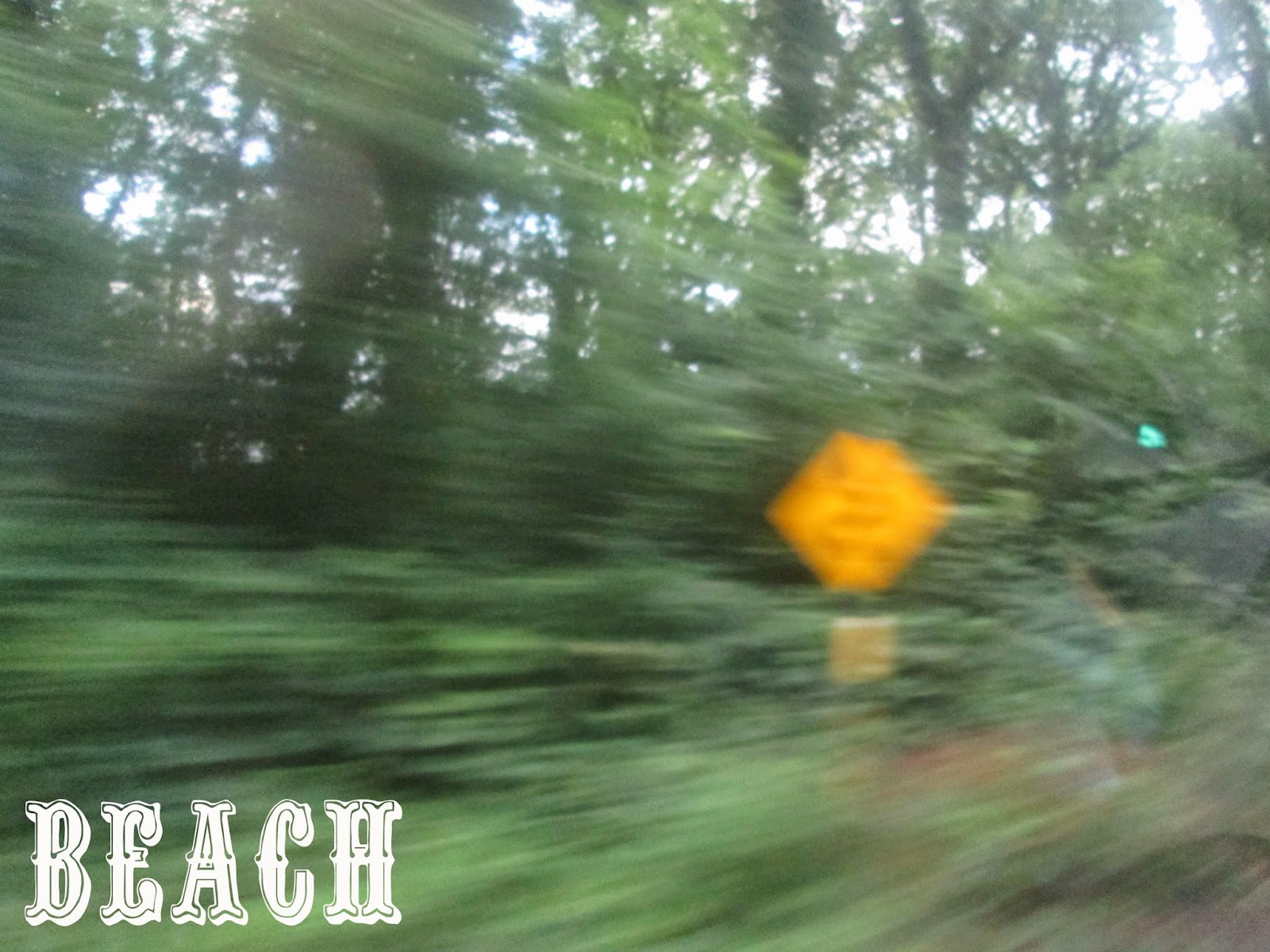 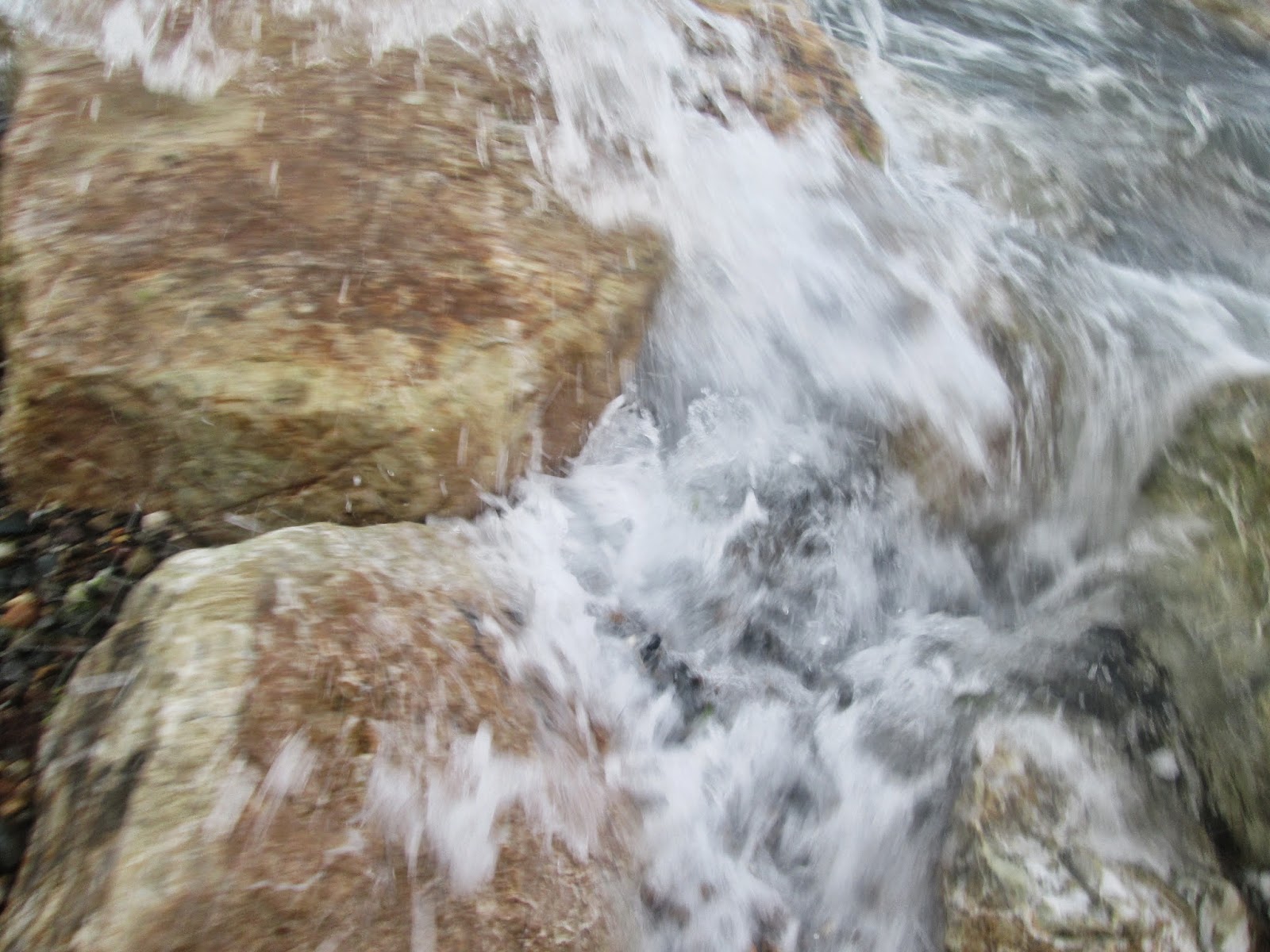 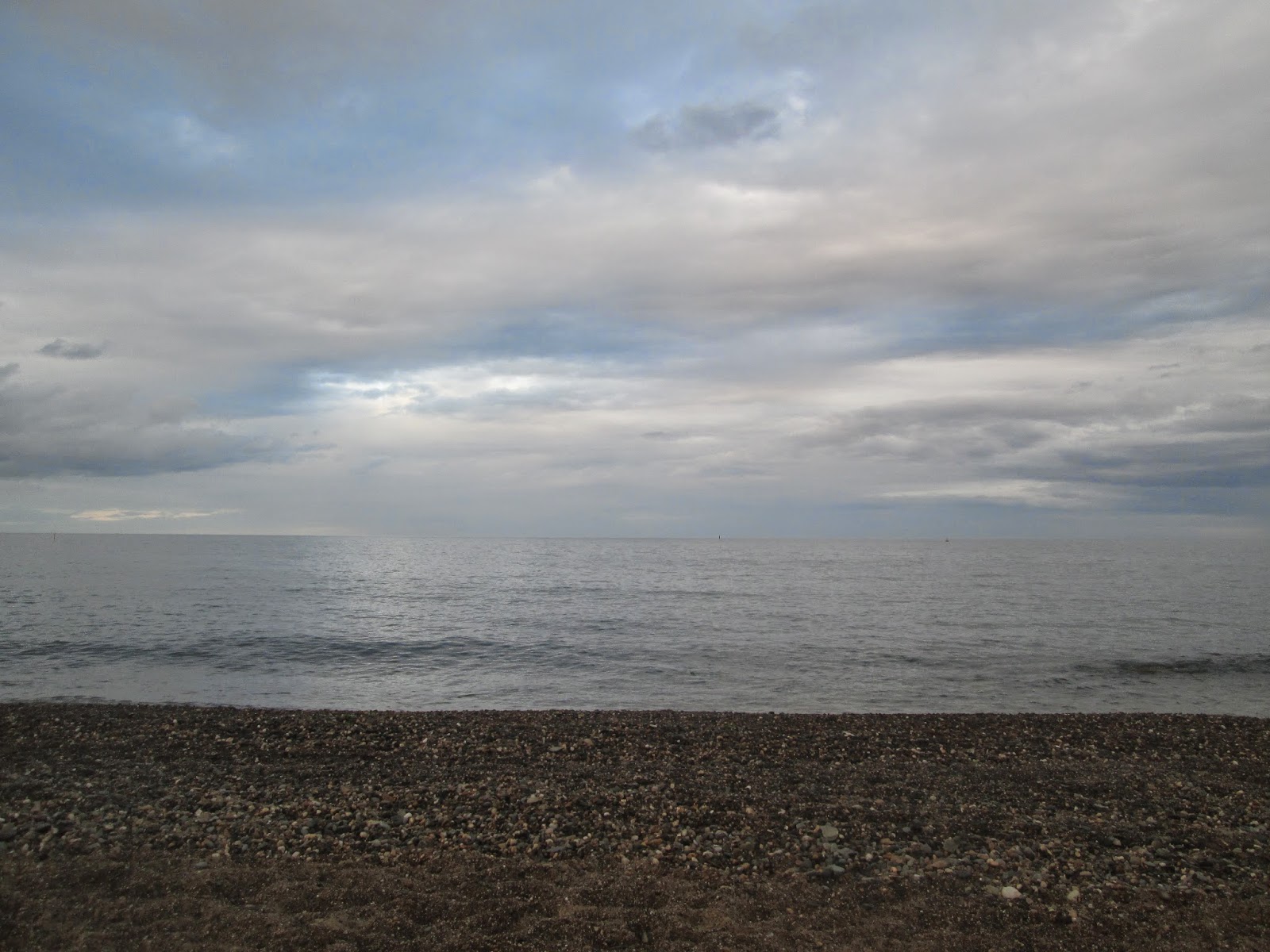 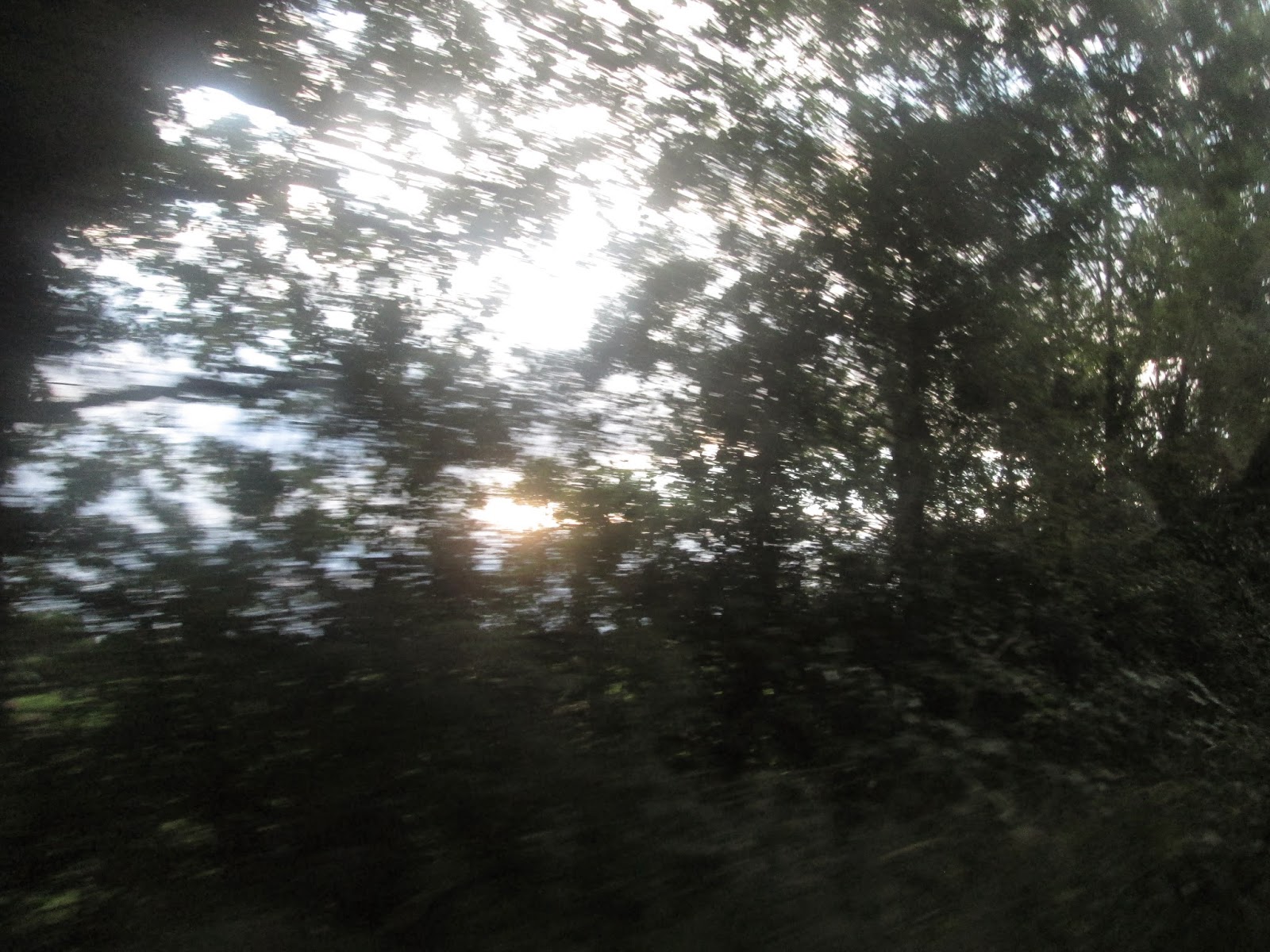 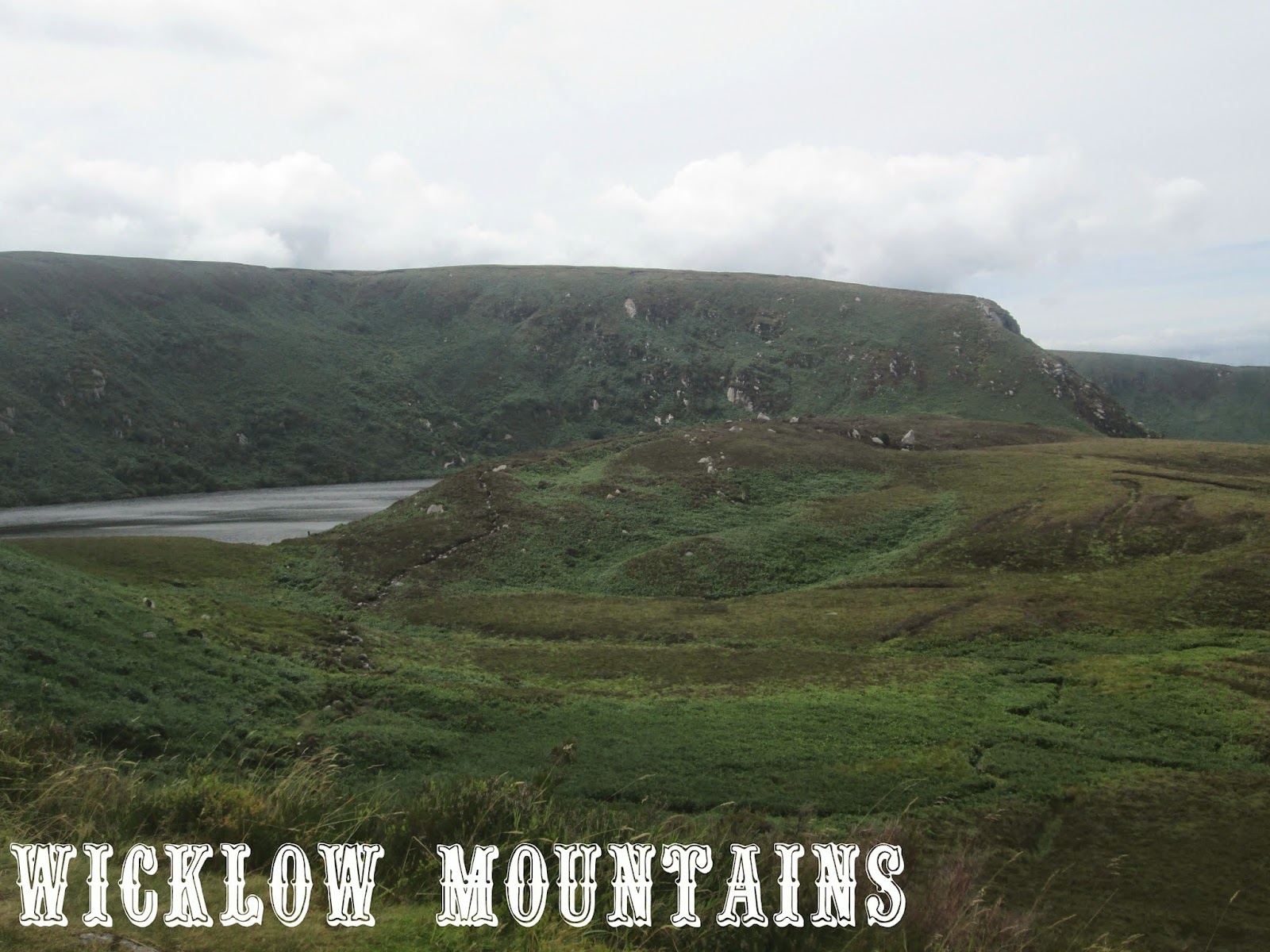 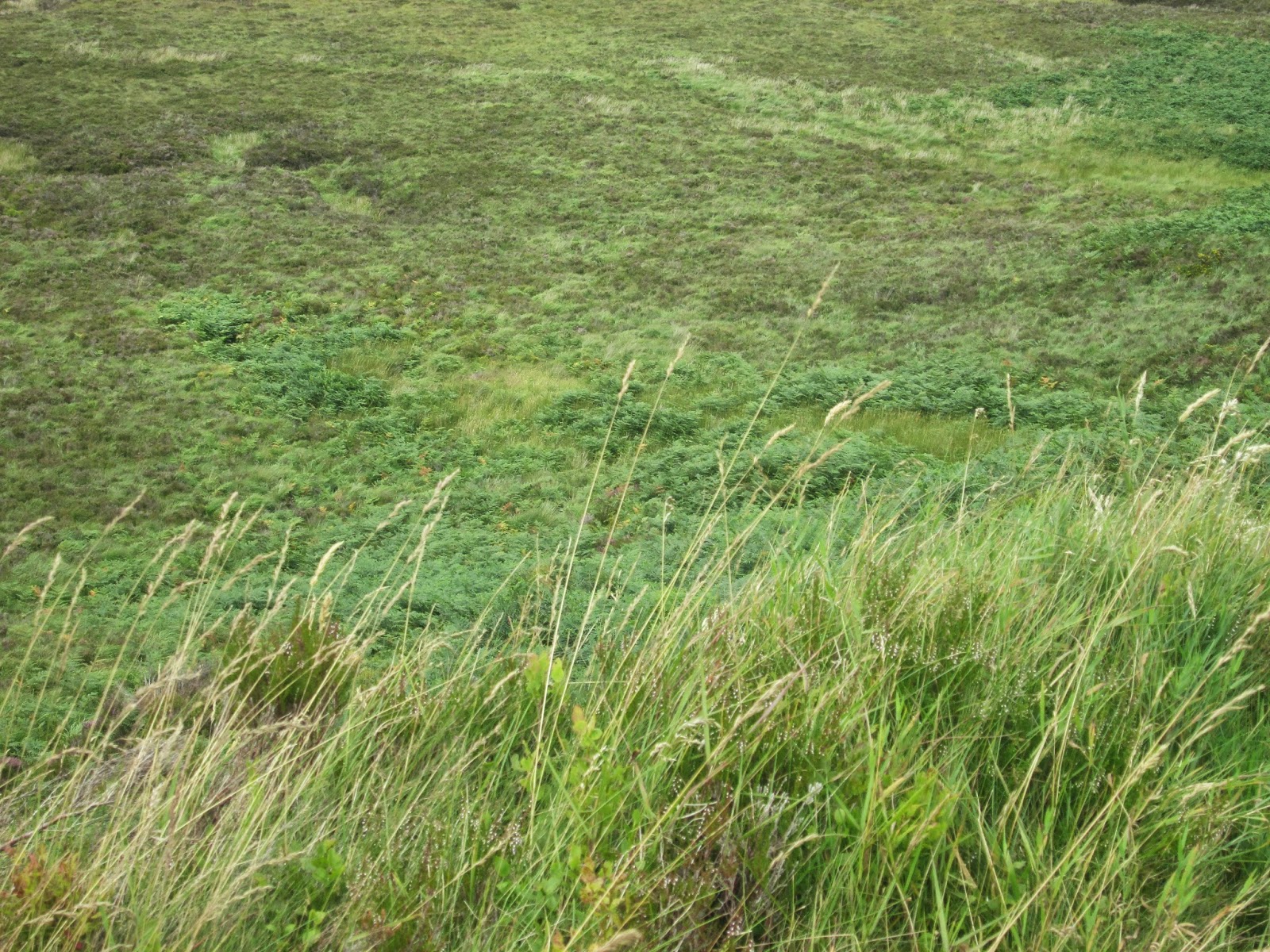 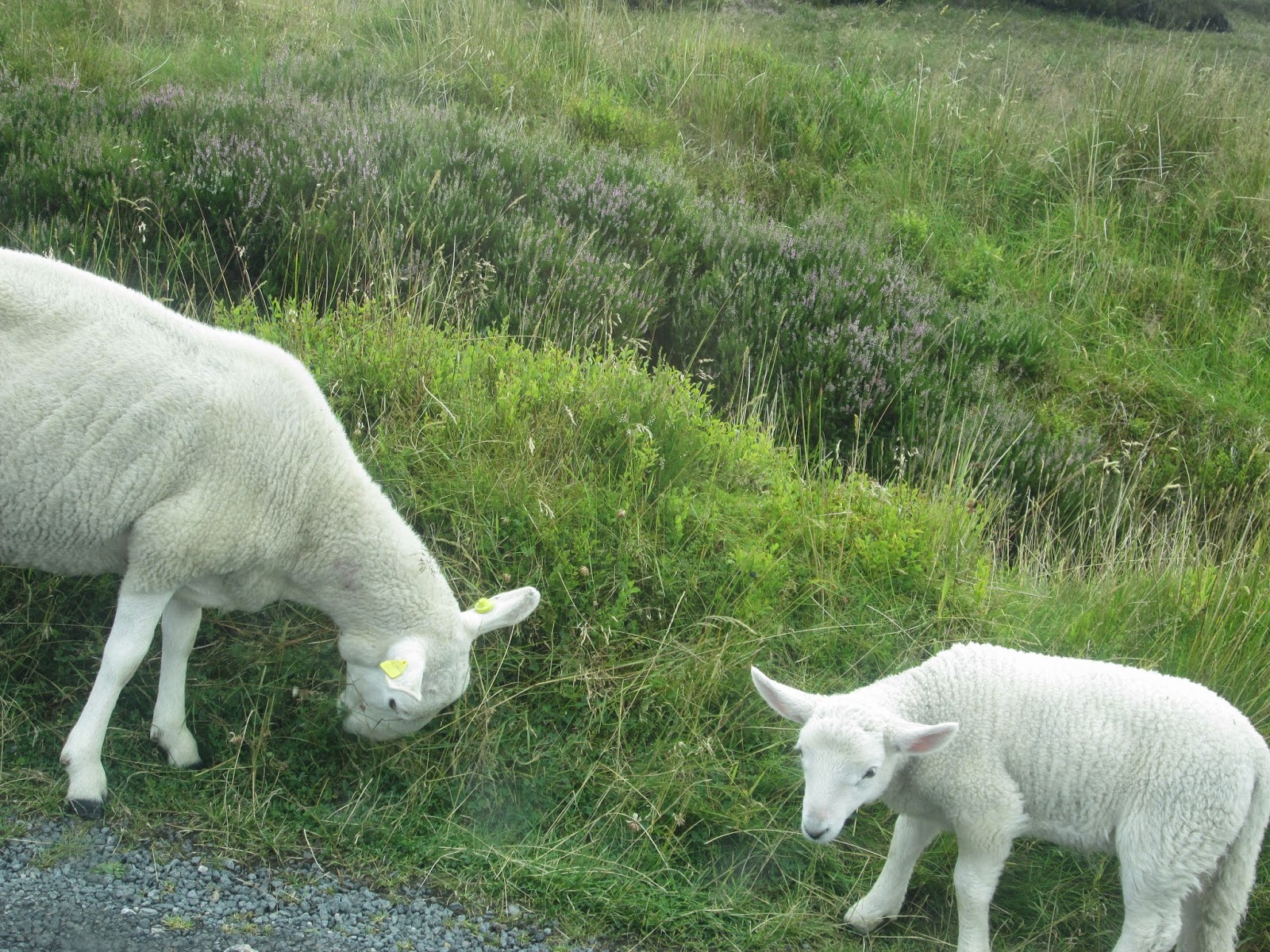 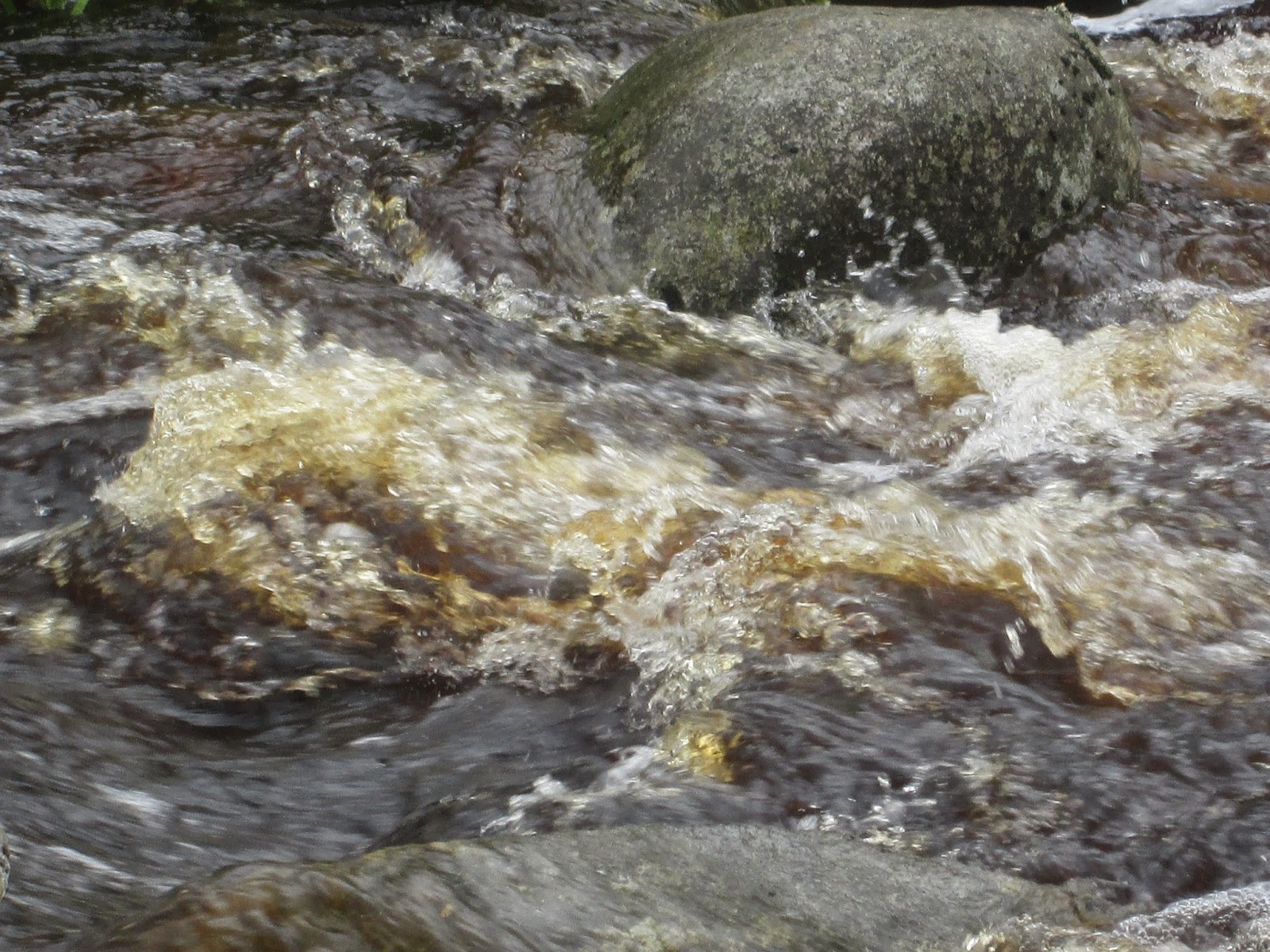 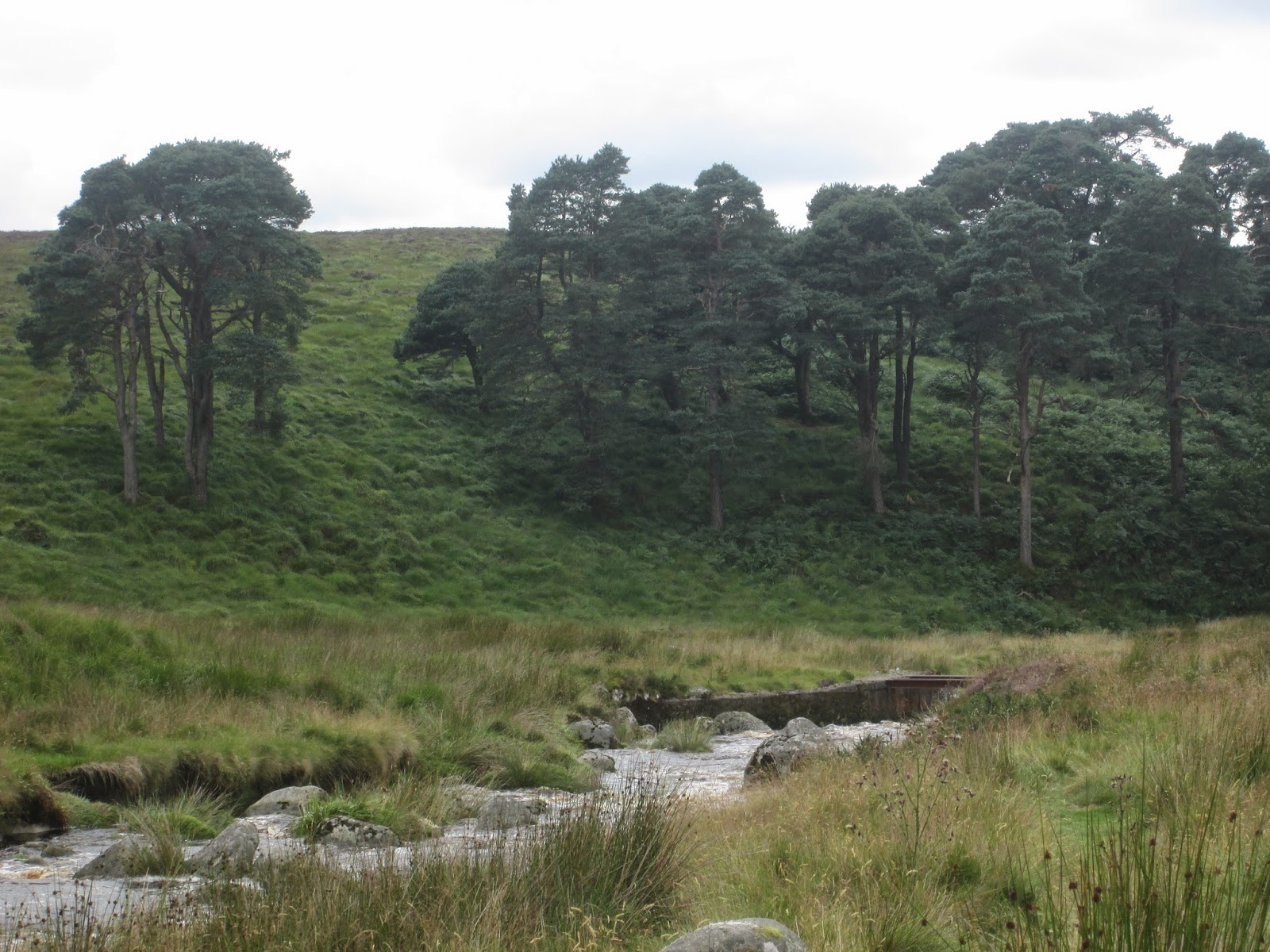 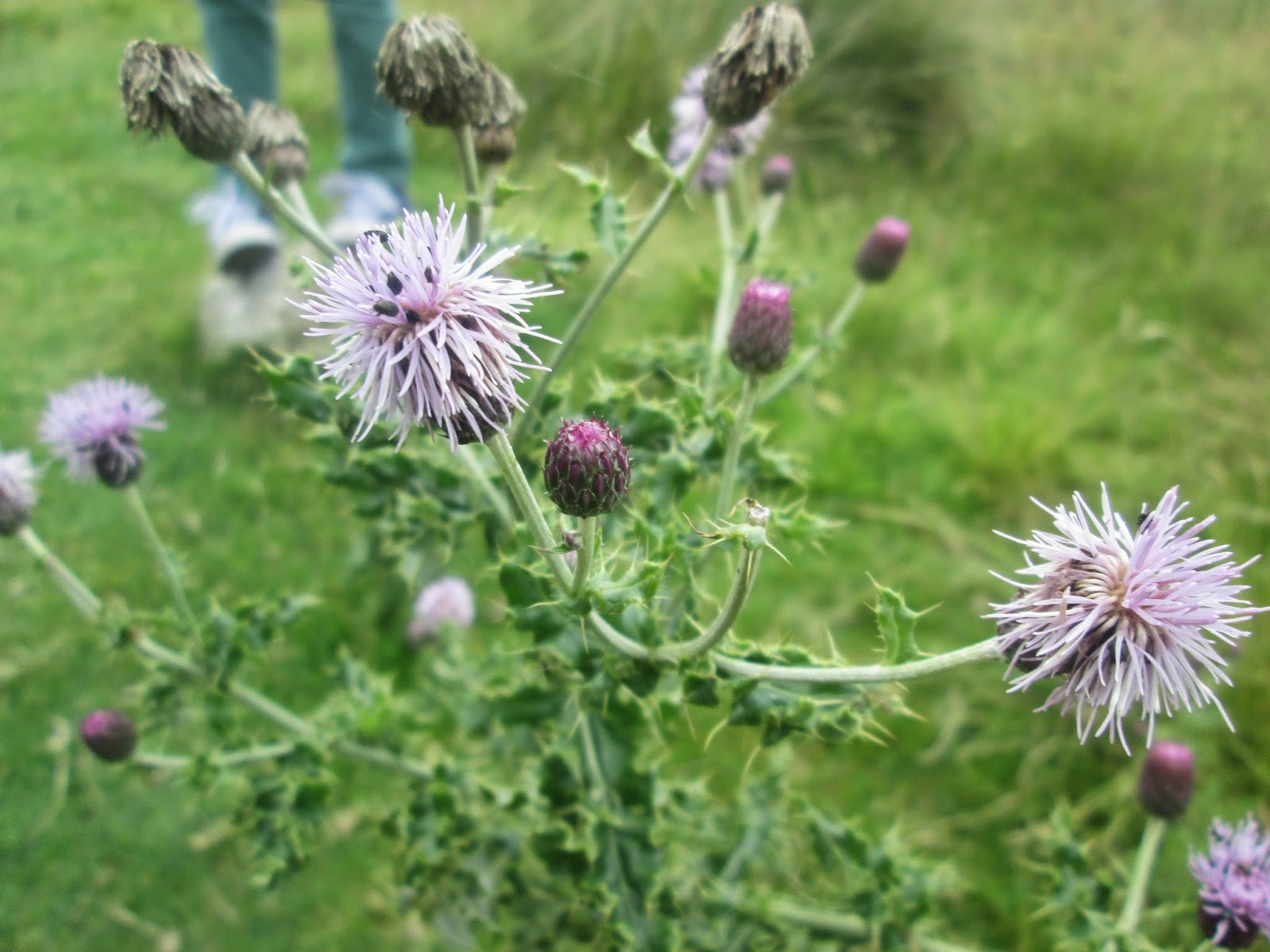 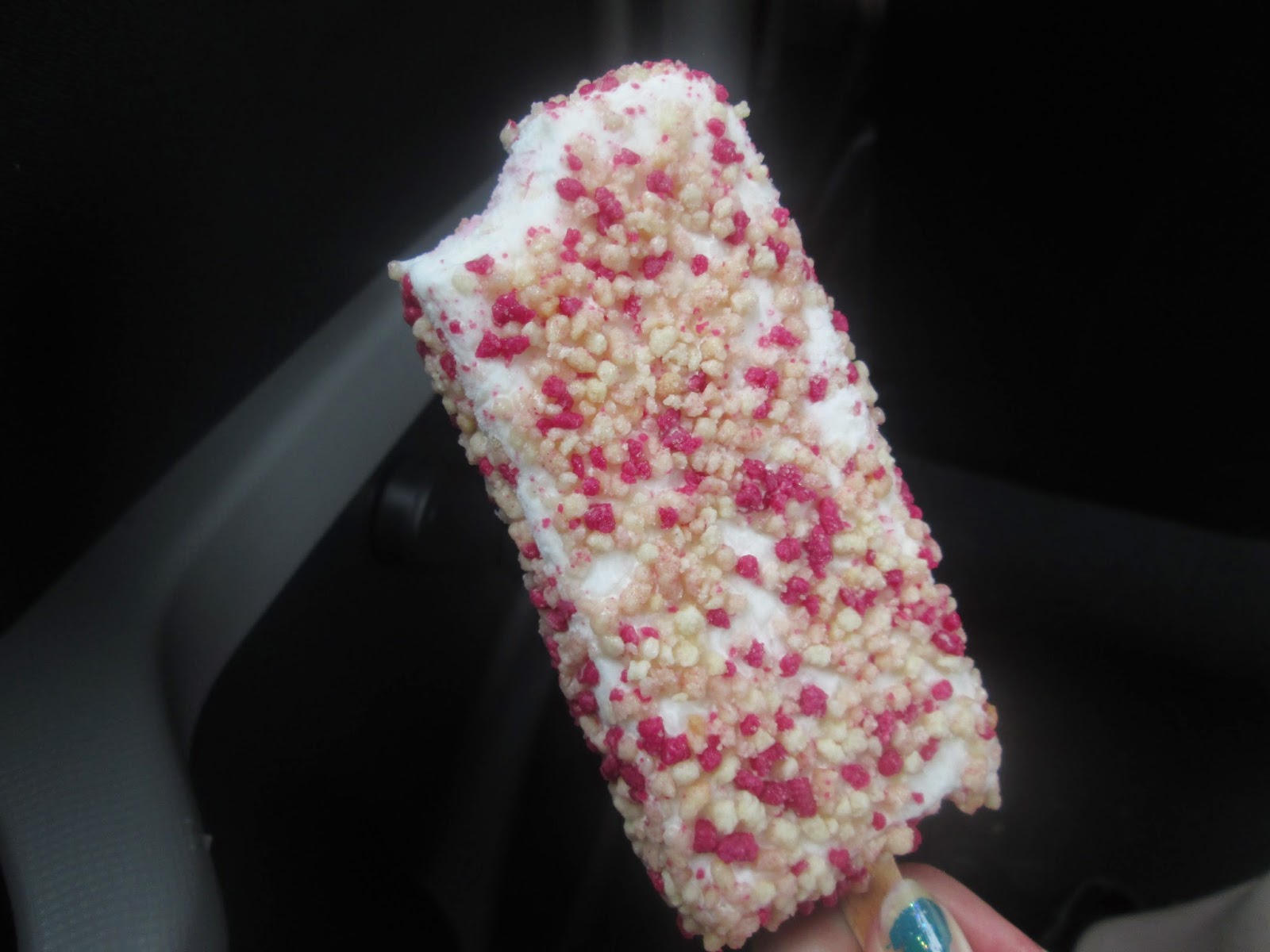 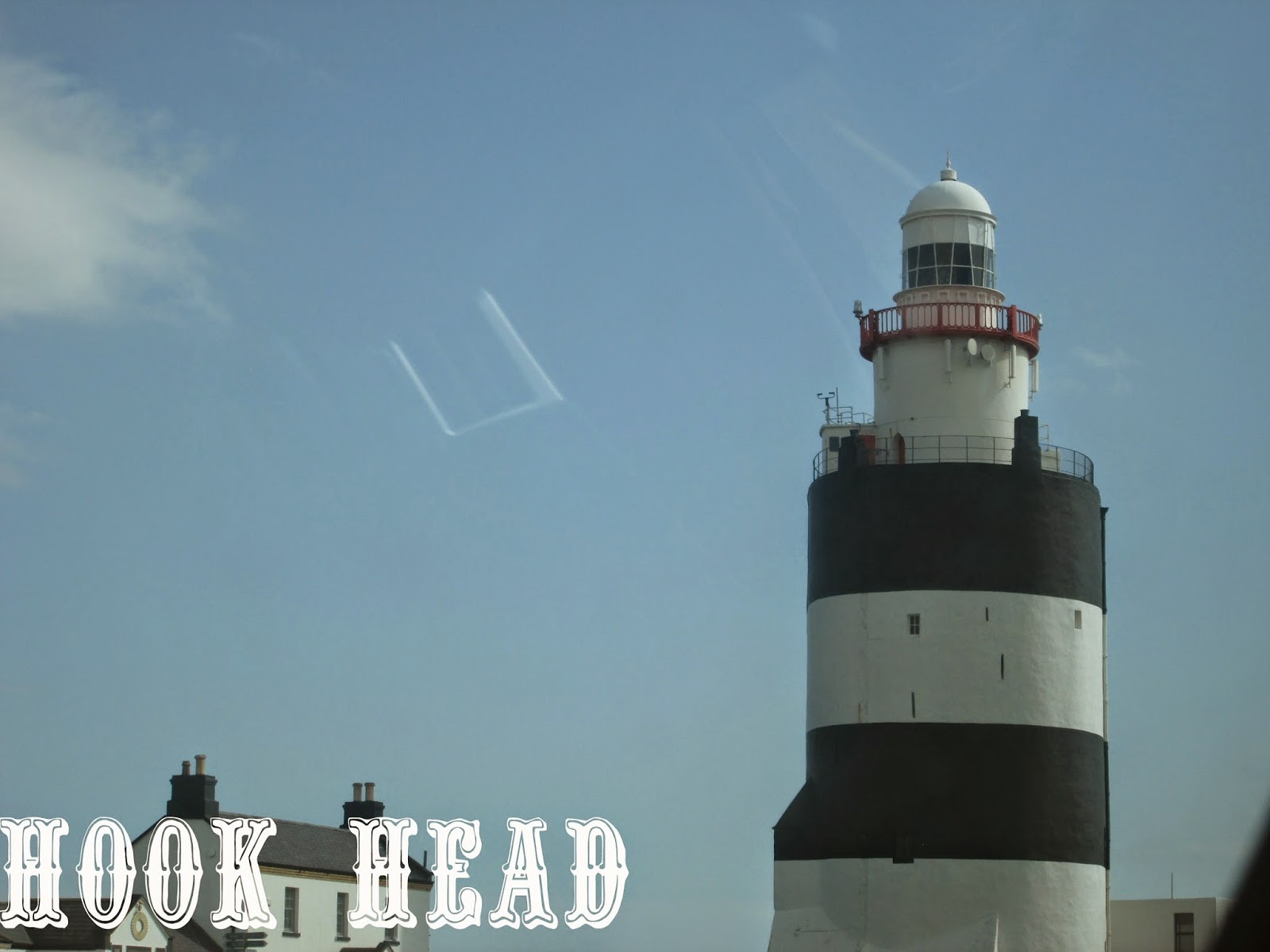 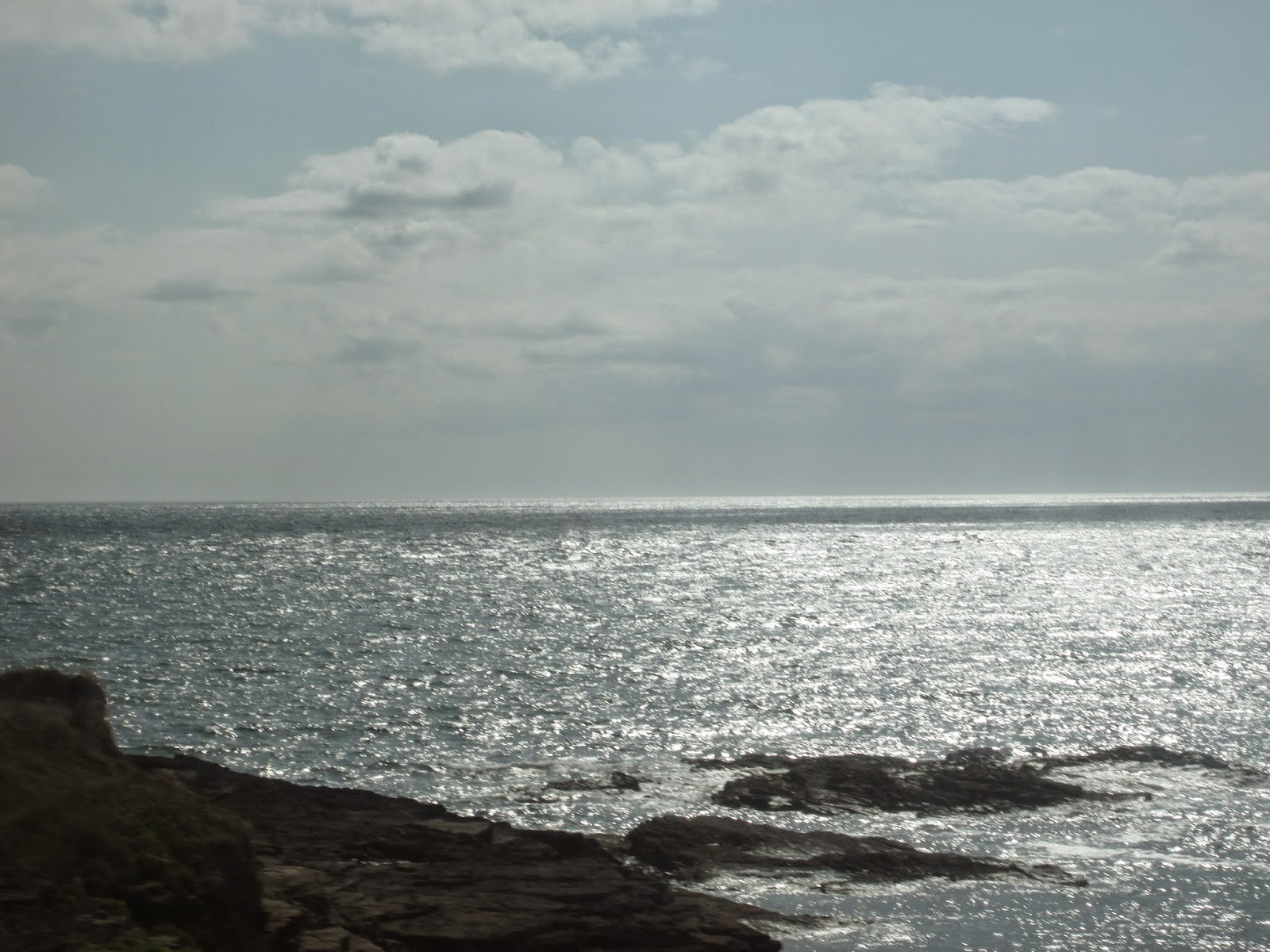 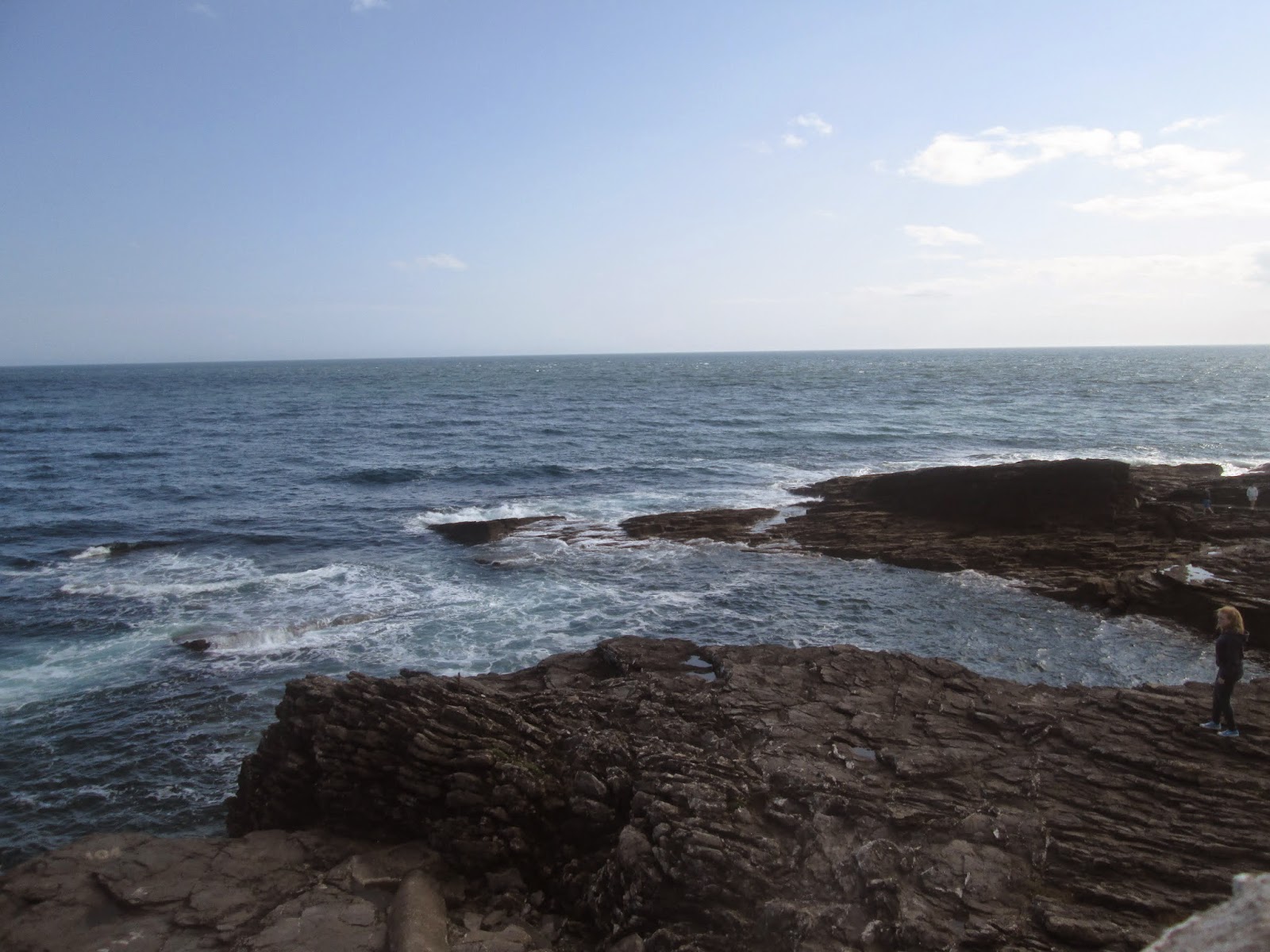 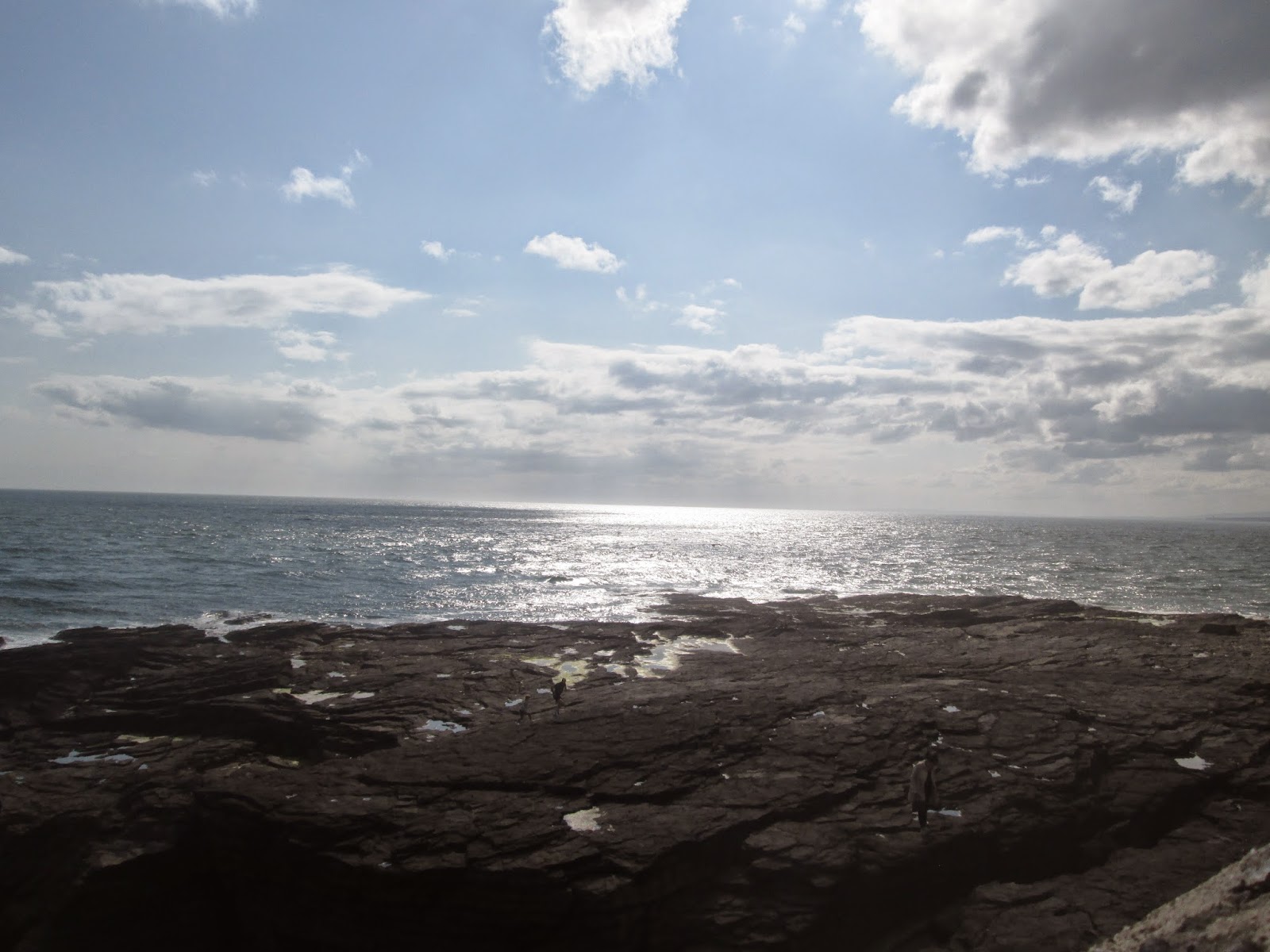 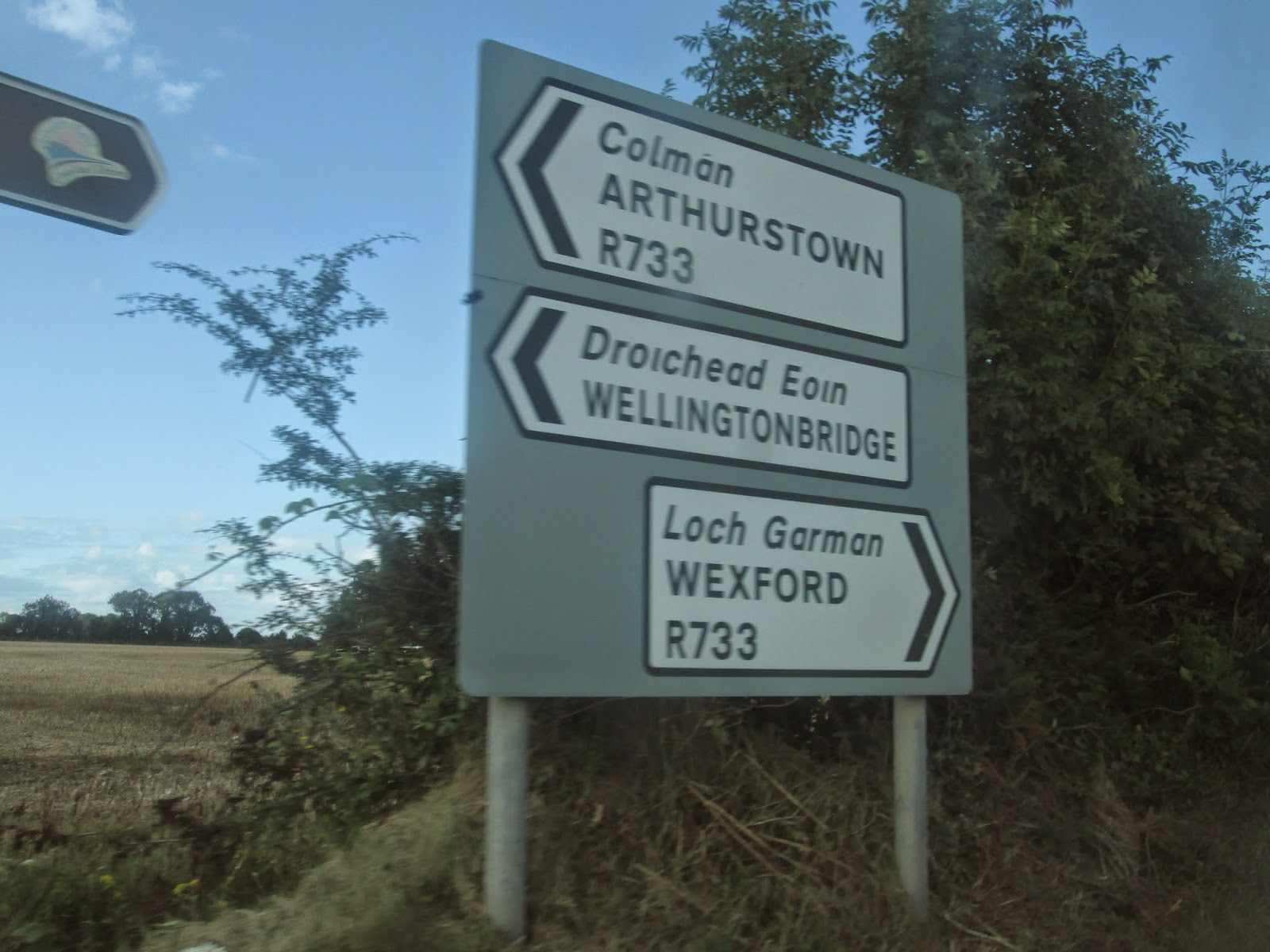 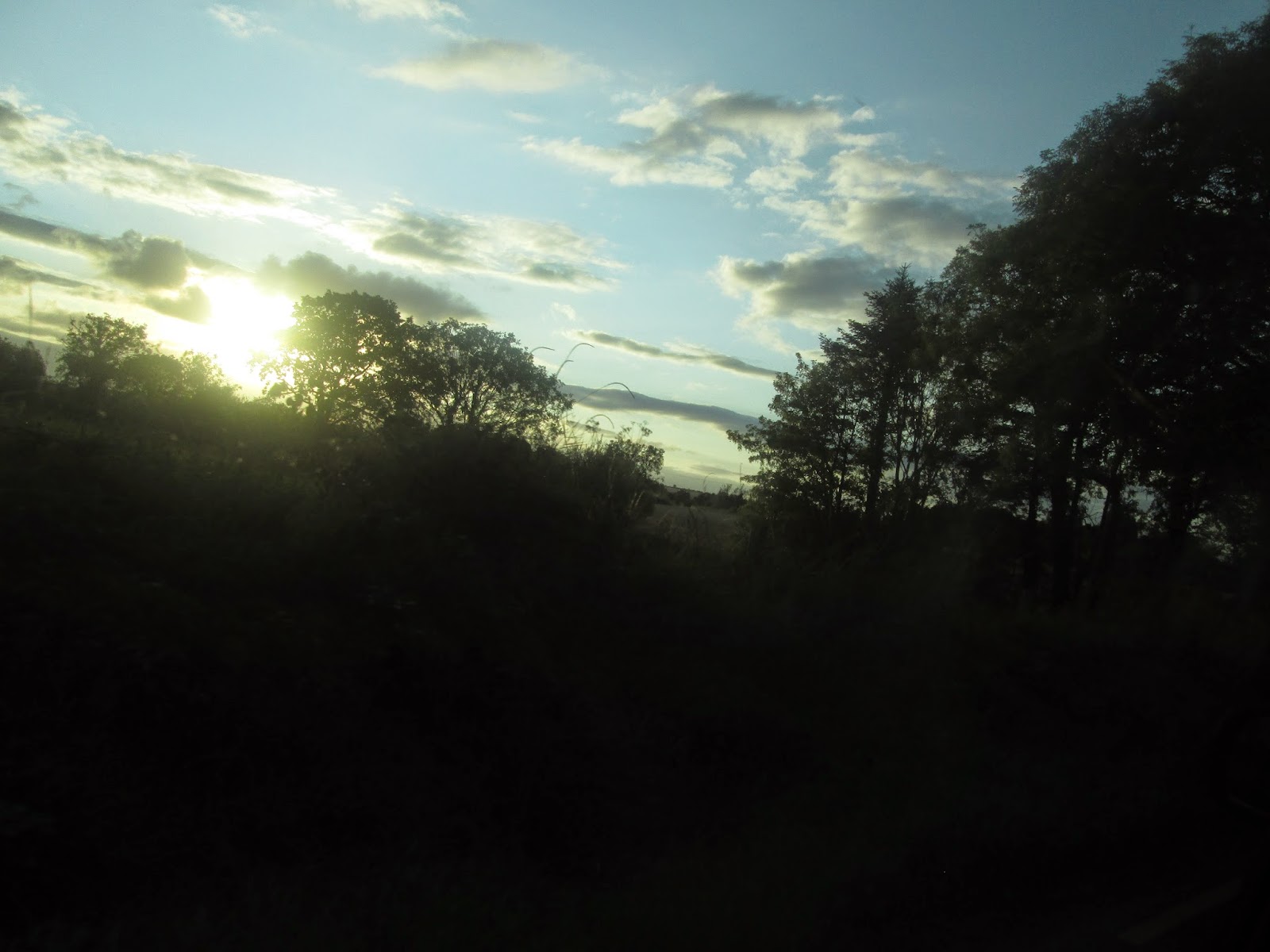 Before starting on a post that I've been procrastinating on for the best part of two weeks, I thought I'd tell you some exciting news if you haven't already read my announcements on social media ! My blogpost about Positivity which you can read here has been nominated for 'Best Blog Post' in the Blog Awards Ireland and I am so excited and grateful I still don't know what to say ! This category is by public vote and I'd really really times a million appreciate it if you could give Dainty Sprinkles a vote. The link to vote is http://www.blogawardsireland.com/best-blog-post-2014/ and thank you so so much to everyone who's voted so far !

Back to the photos of this post, I have visited a lot of scenic places recently with my family and the first one is from two weeks ago tomorrow when we visited a beach during the evening. The beach had actually changed a lot since the last time we'd visited - It was now more of a shale beach and there were less sand covered areas. We also spotted some rocks which I for one hadn't seen before but they were so beautiful and perfect for photographing as the water gushed through and the water was actually looking quite pretty too because of the non-dull sky's reflection. I was going to write the funniest quote of the evening but then I was afraid that would be a bad idea. Also, I filmed all these places so hopefully I can combine them into one big vlog !

On Wednesday, We spent almost nine hours in a car between driving around the Wicklow Mountains // Getting there // Getting home and I feel that I personally preferred all the sheep we saw along the way who refused to get off the road and of course mother ewe and baby lamb pictured above, They were just the cutest. Other interesting things we encountered besides the reason I will never visit here in my lifetime again (there was a huge huge huge drop into some woods at the side of the narrow road outside Roundwood - Needless too say I was terrified.) included when we stopped at a stream which we think is the source of the Liffey and there was this guy taking photos with a DSLR on the ground. Of his car. I was just there taking photos of the beautiful water like "get out". On the way home, We got ice creams and I cheated on Calippo with Brunch (I may be divorcing Calippo soon for Brunch.) and I was reenacting English accents in the car outside the shop and unfortunately the windows were down so I may have given the girl in the shop a fright or just pissed her off.

On Wednesday, We visited some touristy places. One was the Dunbrody Famine Ship where I forgot to take my camera out which I'm slightly disappointed about as it was so interesting to learn about. Towards the end of the day we stopped off at Hook Head which in my opinion was nothing special but the views onto the sea certainly were ! The colour of the water was amazing and the sun's reflection made it even more magic. On the way home, We had really yummy pizza and chips and I have nothing else to say.

P.S I think I'm going to have to see THG Mockingjay Part One in November because Lorde is curating the soundtrack and she's also singing the lead single. Lorde could probably sing algebra questions out of my maths book from last year and make it flawless. Ok I'll shut up now.