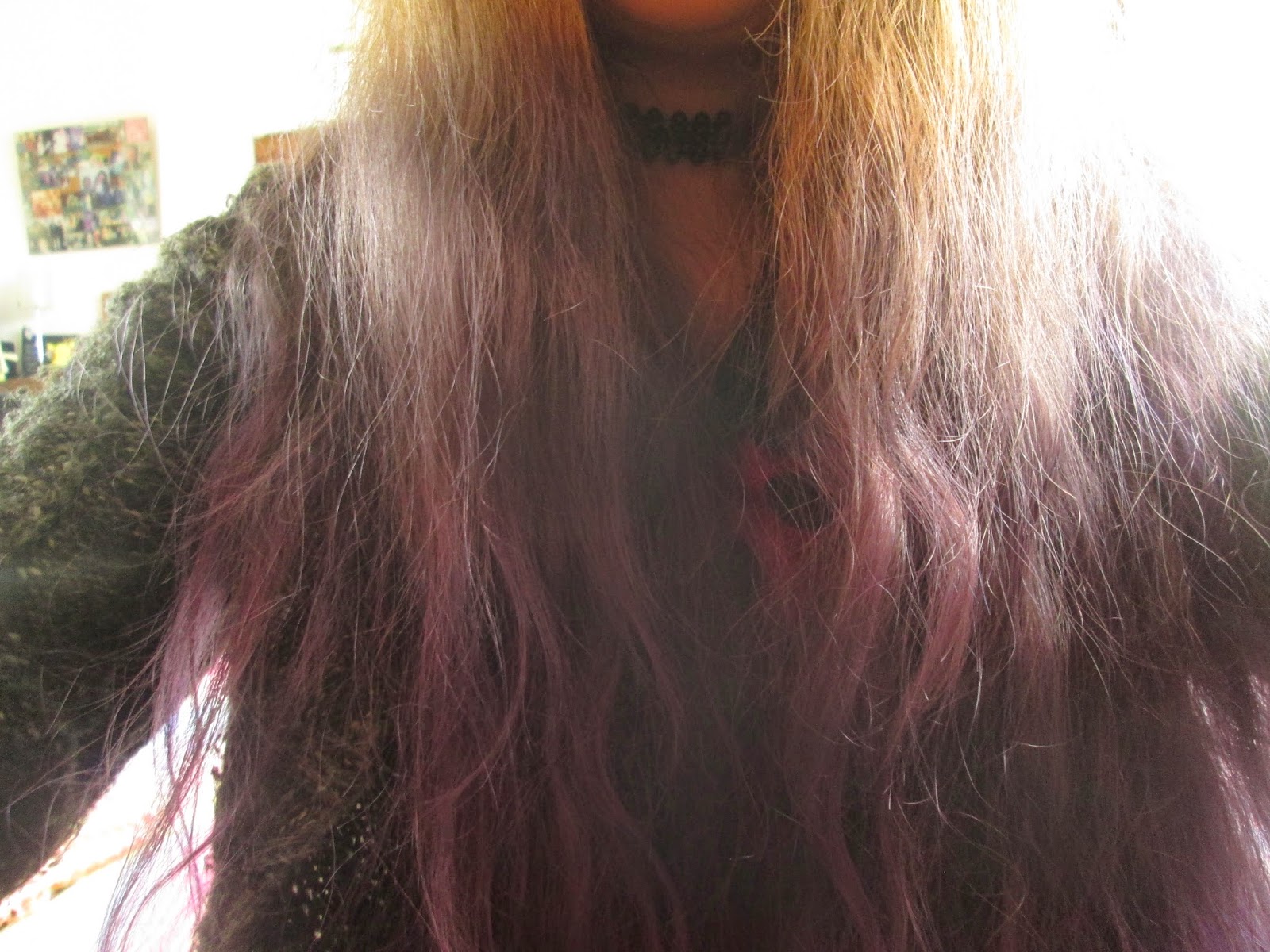 So today I'm doing my first post of the Teen Blog Series excpet it's about an hour and a half late because I was doing my ice bucket challenge -  like priorities guys !

"Teen Bloggers Anouska Millar and Beth have decided to start a project called #TeenBlogSeries. Its aim is to bring together lots of the teens/young adults in the blogging community. For the next ten consecutive weeks, over 80 bloggers will be writing every Monday at 6:30pm about many different things, all beauty, lifestyle or fashion related. You can view everyones posts by going to the hashtag on twitter "TeenBlogSeries". If you would like to supply products for the giveaway, get involved, or have any questions, please email: anouskateenblogger@googlemail.com. "

If you've been reading my blog for longer than a day or two, you will know quite a lot about me which is generally a good thing and there is not much else I can share with you so here are a few little random facts which are relevant right now !

I have just done my ice bucket challenge in a onesie. Yes, I did it in an onsie - an owl one to be precise. All three people who nominated me either used to blog or currently blog which is quite coincidental ! One is a friend of mine I used to blog with on my first blog, the next is Jane and finally Chloe had to nominate me of course to make things worse. Unfortunately I cannot show you the video since it won't upload to Instagram but I can guarantee you that it is hilarious and I barely soaked my brother afterwards.

Lorde is my favourite singer and she is queen. Her songs have such meaning and are such a voice for teenagers especially as she is still in her teenage years herself ! I honestly cannot pick a favourite song of her's but if I did, it would have to be 'A World Alone' and 'Million Dollar Bills'. Right now I'm obsessed with 'Still Sane' and 'Ribs' which have the best message behind them to the point they'd make you emotional listening to them - especially 'Ribs' which is seriously relatable. Also, can we just take a moment to appreciate how awkward she was accepting her VMA and when she swore and then apologised for swearing !

I first began blogging in September 2010. It's quite strange and slightly terrifying to say that that was four years ago but it was honestly one of the best decisions I ever made ! I read blogs like The Style Rookie and Thunder and Threads for months before starting my own blog 'Diary of a Purple Brain' when I was only eleven and half. I wrote two blogs before Dainty Sprinkles - one which is now privated and another one which I cannot get into. This blog is the one that's lasted the longest at almost two and half years and it better last a whole lot longer too !

My favourite language in school is Irish. The Irish word for it which I prefer to use is 'Gaeilge' and the reason I love it so much is probably because I'm really interested in languages and I've had a brilliant teacher for the past two years. I was so delighted with how my Junior Cert exam in it went and fingers crossed I'll get an honour in it mainly because I will cry if I don't but I'm pretty glad anyway with how the exam went since it was the subject I worked the hardest for.

I can't leave the house without wearing eye liner. Yes, I am an awful person for that but I just love it so much and I'm always trying to find new ways to wear it. Currently, I'm testing the waters with 'double eye liner' using orange on top of the black and then filling in the wings with orange instead of the ordinary black. Please don't talk to me about having to shorten my wings when I return to school this day next week, just don't.

The feel of jeans and leggings make me feel nauseous. Or just tight clothing in general. Because of sensory issues which I wrote about here, tight clothing makes me feel nauseous and panicky so since I discovered pretty skirts and shorts, I tend to avoid them to make life easier. They're at their worst just after they're washed, trust me. If you're wondering why tights don't make me feel icky, I have no idea although I suppose the material is much less heavy.

I am 5"2. I'm quite self conscious of my height mainly because I feel quite short compared to the majority of people I know who are quite tall but I know I still have a good while left of growing and I'm trying to embrace my height more - for example, you cannot hide in a locker if you're 5"8 ! And I may attempt to find the humorous side of the maxi skirts in Penney's trailing behind me.

I love herbal teas. Shock horror - I prefer them to 'ordinary' tea ! My favourite flavour is definitely Cinnamon and Liquorice which is the sweetest and yummiest tea ever so if you're hesitant on trying herbals, you should give this flavour a go ! I've been taking a break from it for the summer months since the flavour is quite warm and winter-y so I've been opting for Lemon and Lime instead ! I've started drinking Lemon and Ginger which makes me feel all warm and fuzzy so that will be a regular occurance during the winter months.

The week of our Christmas holidays, I bring in tinsel every day to annoy my friends. Last year as in the end of 2013, I would bring this blue and white sparkly tinsel and wrap it around the staircase behind where we eat lunch which severely embarrassed them, so much that I'm surprised I still have friends - they were reluctant to stay. Please note that we got more looks on the days my two friends and I didn't wear Santa hats along with the decorations compared to the day we proudly wore Santa hats in front of the temporarily decorated staircase.

I used to have my ears pierced when I was younger. I got them pierced for my seventh birthday but two years later they got infected so I now have two un-pierced ears ! I don't understand the whole obsession with multiple piercings and think it's ridiculous when people accuse each other of 'stealing their piercing ideas' but if I could and was brave enough to get my ears pierced again I'd get a helix piercing since depending on what type of piercing you wear, it can still look classy !

So thanks a million for reading this post ! Today, Aveen and I filmed two school themed videos for a channels because that it the only thing we seem to have interesting opinions on so that will be up in the next few days at which point I'll link it in a post.

Don't forget to come back this day next week for post two of the Teen Blog Series,