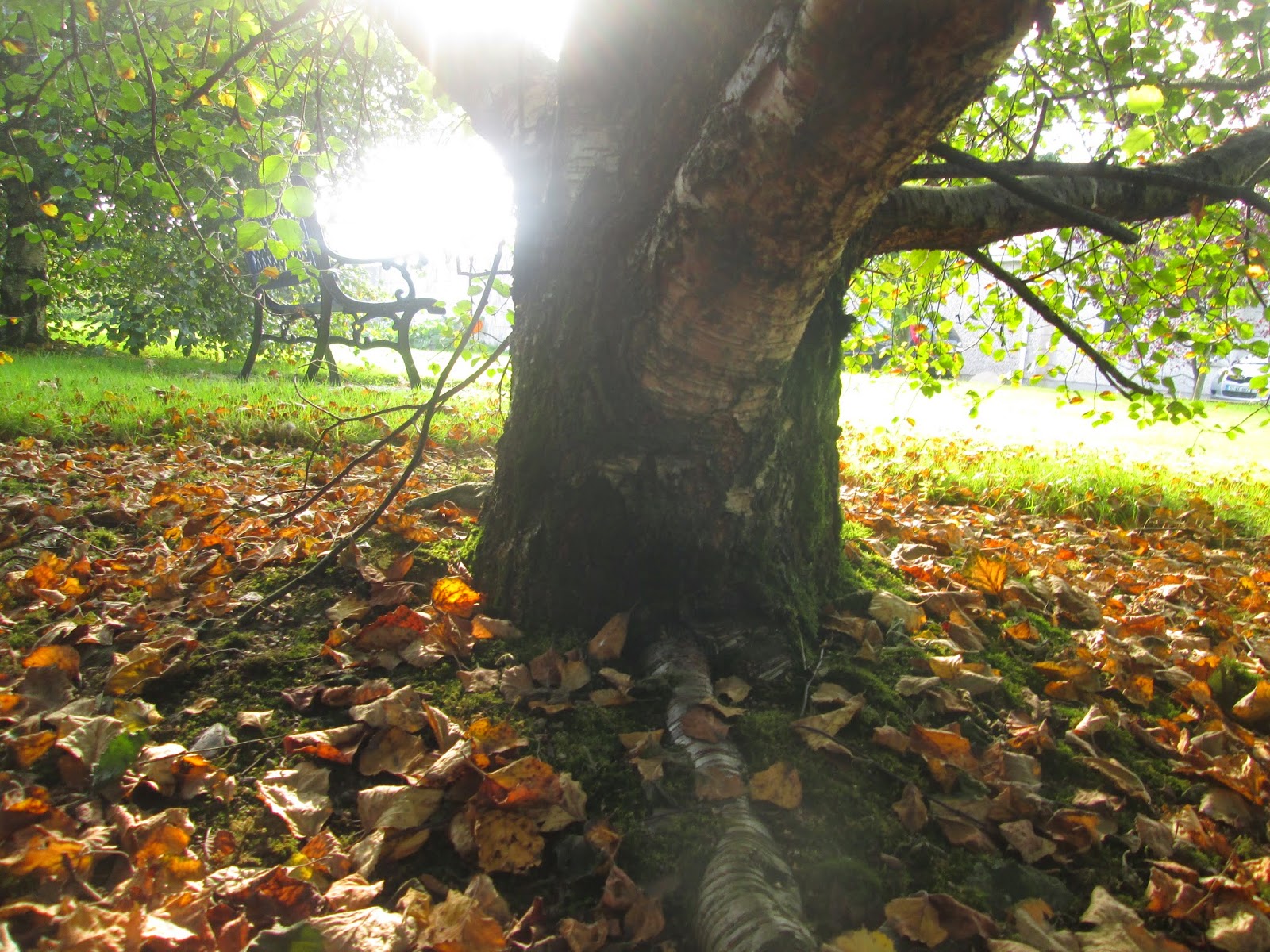 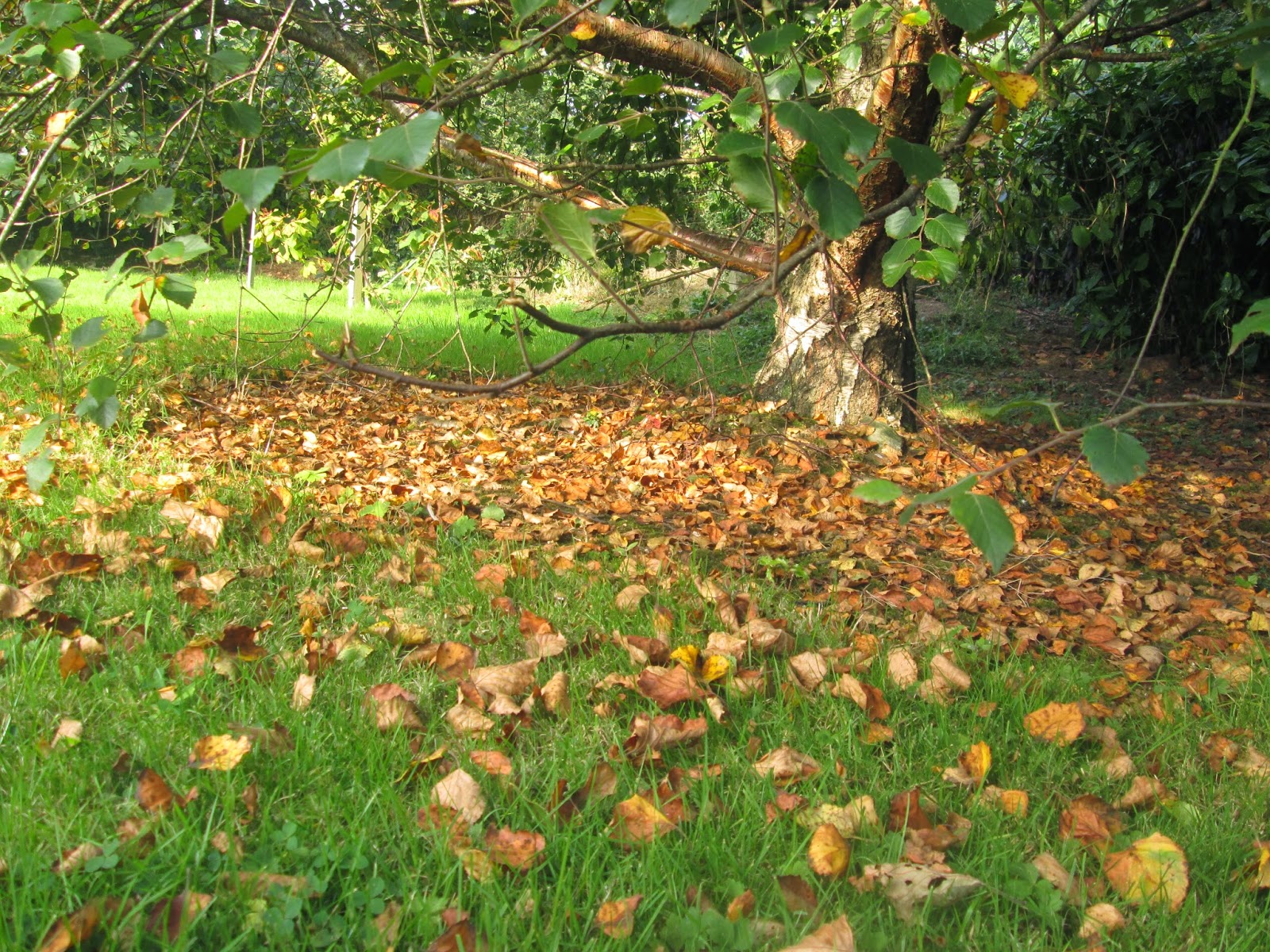 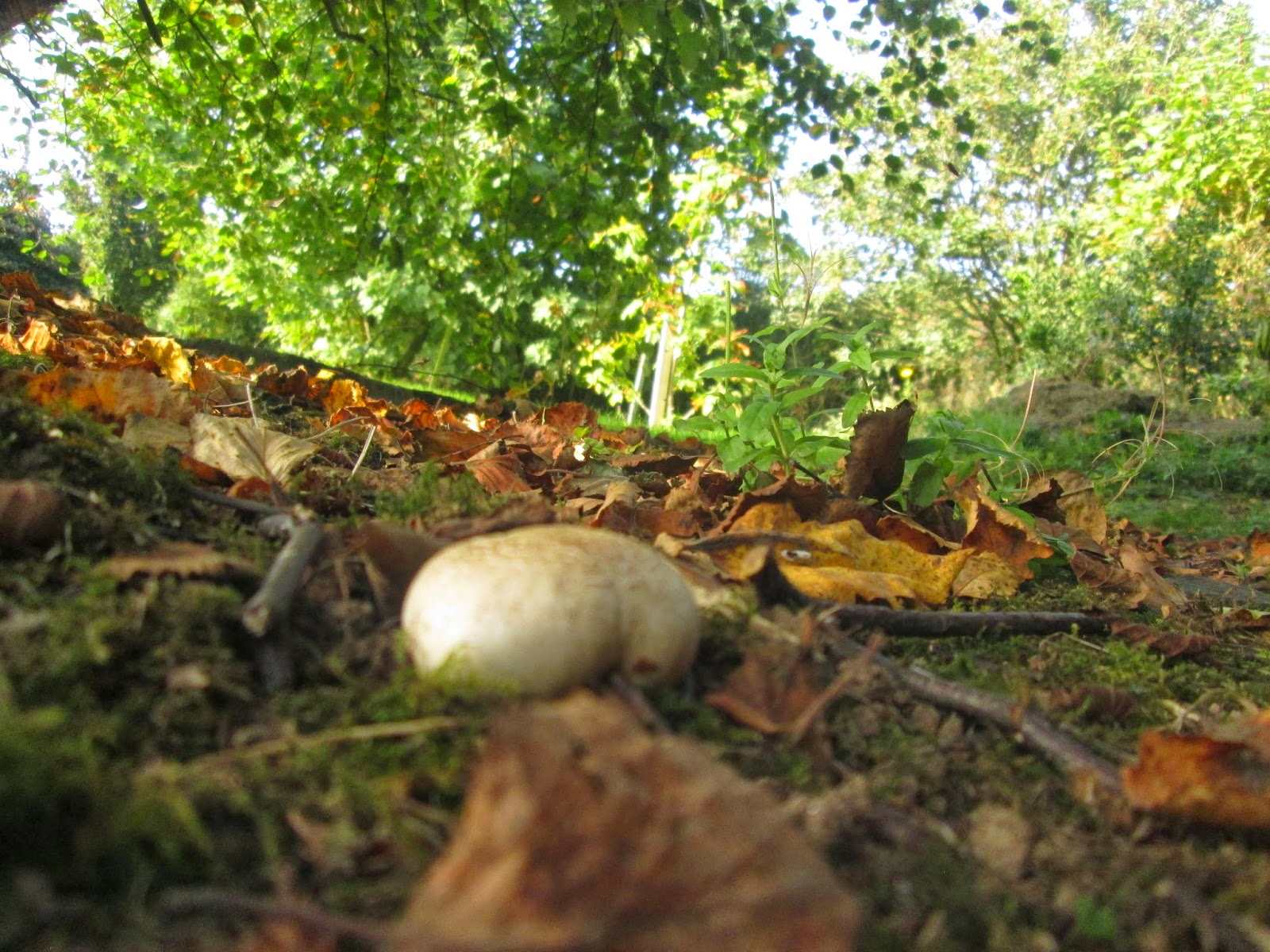 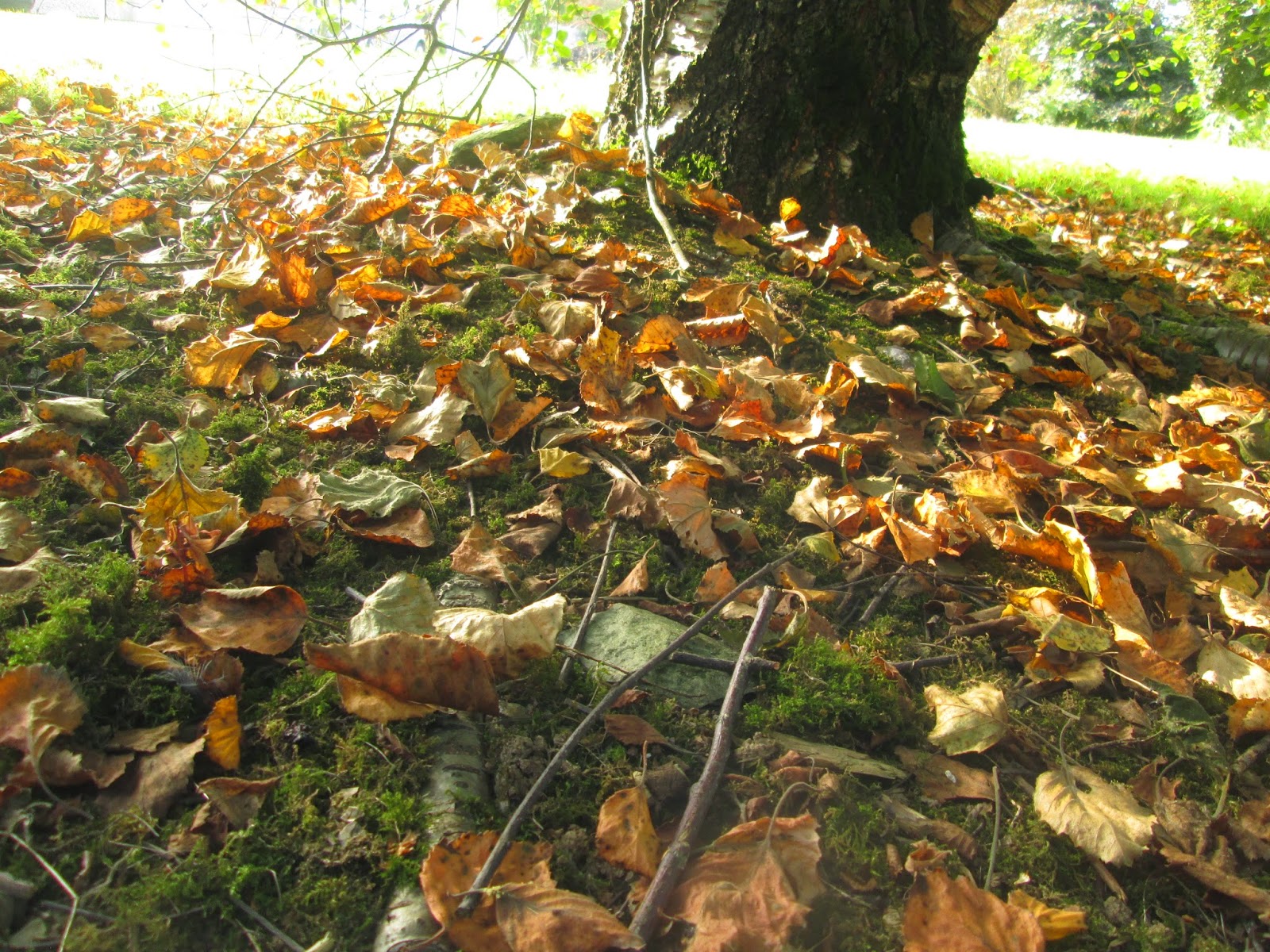 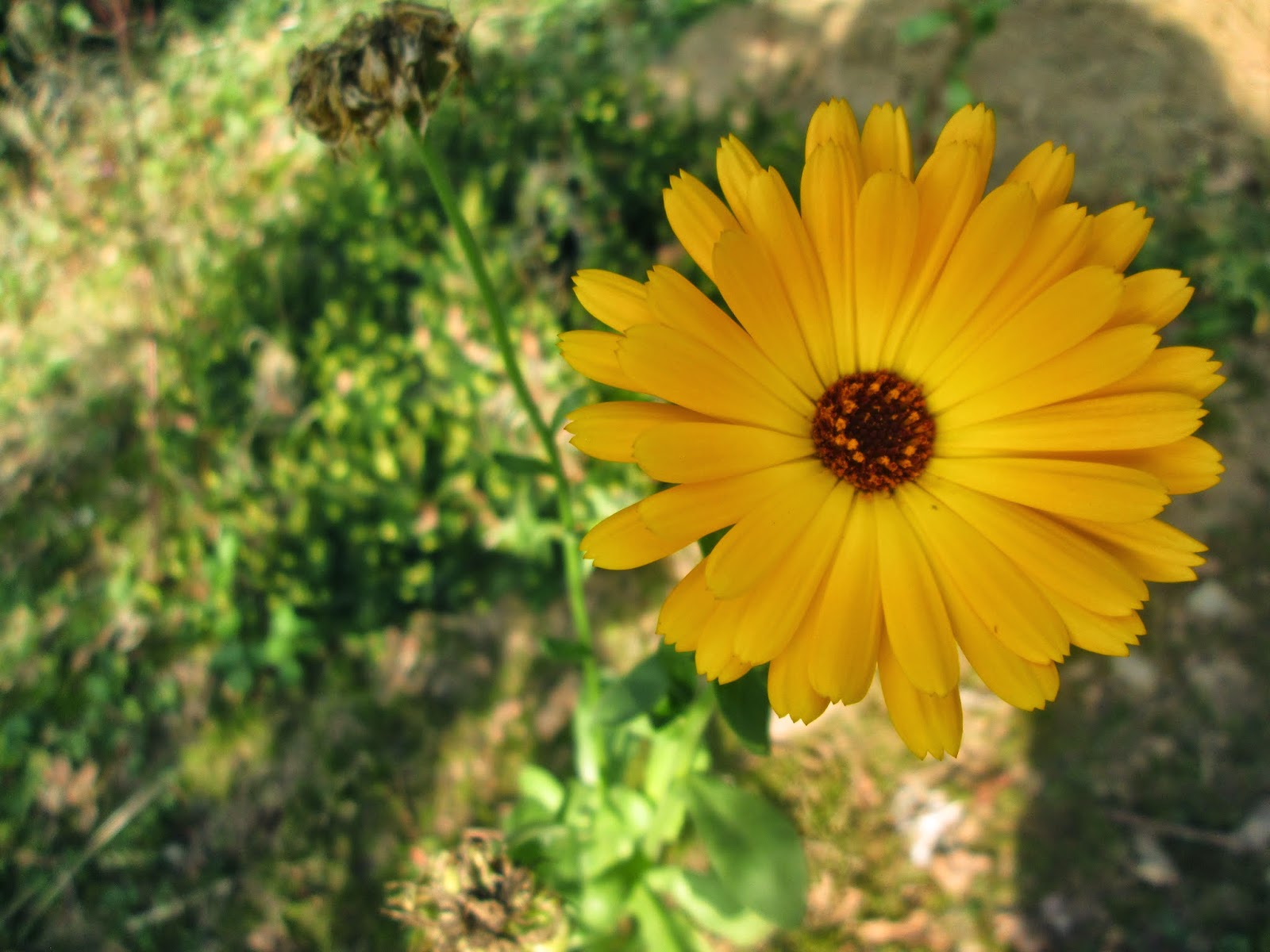 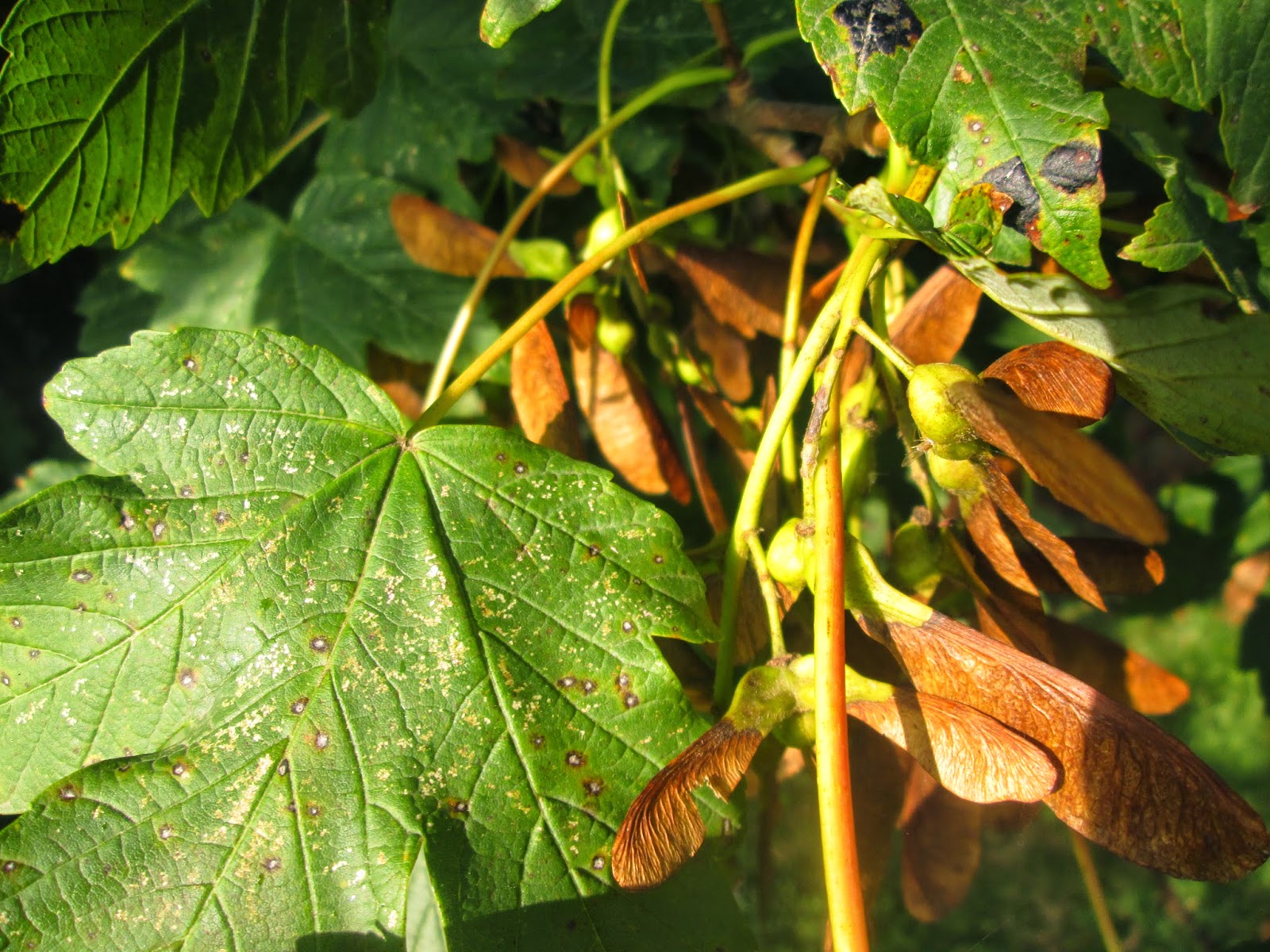 Today's post is something I haven't tried before but we're going to give it a go anyway and it's very short and sweet if I may warn you in advance ! I've found a lot of new music through SoundCloud and the likes lately so I thought I'd show you my Autumn Playlist.

First are New Politics, a Danish dance-rock band and two of their songs Everywhere I Go (Kings and Queens.) and Harlem. Harlem is their most popular song and the style the instruments play in reminds me a bit of American Authors but Everywhere I Go is my favourite ! It's so upbeat and the lyrics are brilliant - "This one's for everyone that said I'm nothing, This one's for my friends that don't give a ---"

Next up are AJR with I'm Ready ! I feel like some kind of hipster now that my favourite radio station is beginning to play this magnificent song as I've been listening to them since I discovered them through songs in the background of YouTube videos over summer ! The song sounds so pumped and hyper and their style of music is really different, I can't put my finger on it. I just keep humming the whole time "I won't forget you, but I may forget your name" Story of my life basically. And apparently the whole "I'm Ready" bit at the start of the choruses is Spongebob !

Next song is Stigma ft Paloma Faith's Changing ! I've been hearing this on the radio since for about a week now so by now I am completely in love with it ! Not only is Paloma Faith one of my favourite singers, Stigma always make brilliant songs and I personally think that this is better than Nobody to Love. I have some kind of feeling that it's going to be a huge song this Autumn !

A brief one to mention is Next Year by Two Door Cinema Club ! I was obsessed with it towards the end of Second Year - two years ago, which is scary to say. It was my absolute favourite song back then and TDCC were my favourite band so when I heard it playing in Boots last Wednesday you can guess that I was an emotional mess listening to it for the rest of the week. I blame it on the word which makes me permanently cringe - nostalgia. The music video which is linked at the beginning of this paragraph is brilliant too so you should check that out !

My last song is another one I found on SoundCloud - Seasons of B-Sides by Satellite Stories who are Finnish (Scandinavians basically make the best music.) and this song is a really uplifting one and releases so many laid vibes. It's my favourite song at the moment and they really reminds me of The Door Cinema Club, I've listened to lots of their music but I haven't found one I love as much as this yet but I will tell you if I do !

One last thing I should add is that I recently found the song I was obsessed with when I was in senior infants ! I had never found the name of the song nor who sang it and I didn't even know any of the lyrics so obviously when I was looking up Green Day half for my music project, half for my ears the other night and found the song I loved was "Holiday" I silently squealed. It's ironic that I find it now almost ten years later after it took so long.
Six year old Grace had A* music taste.