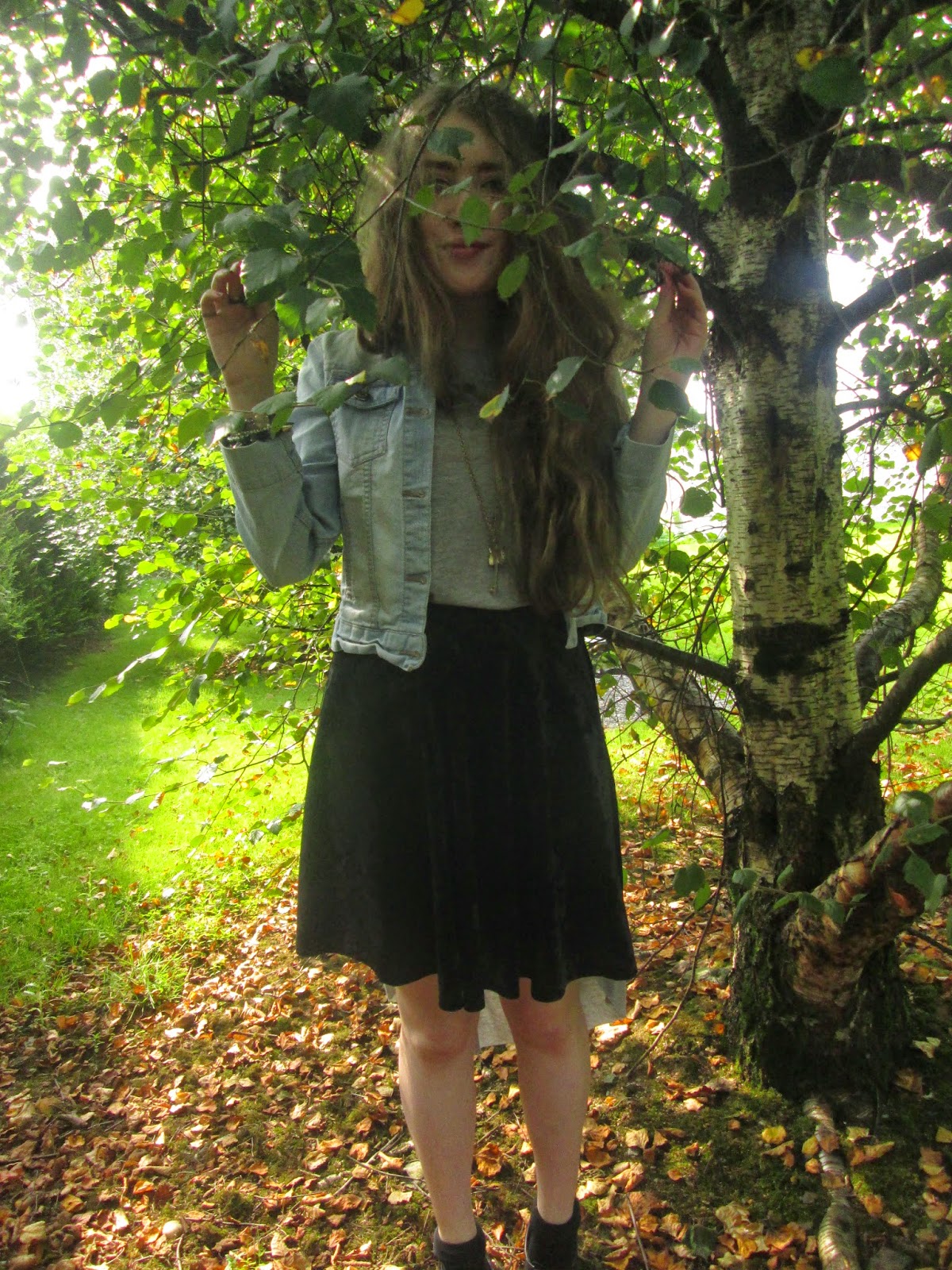 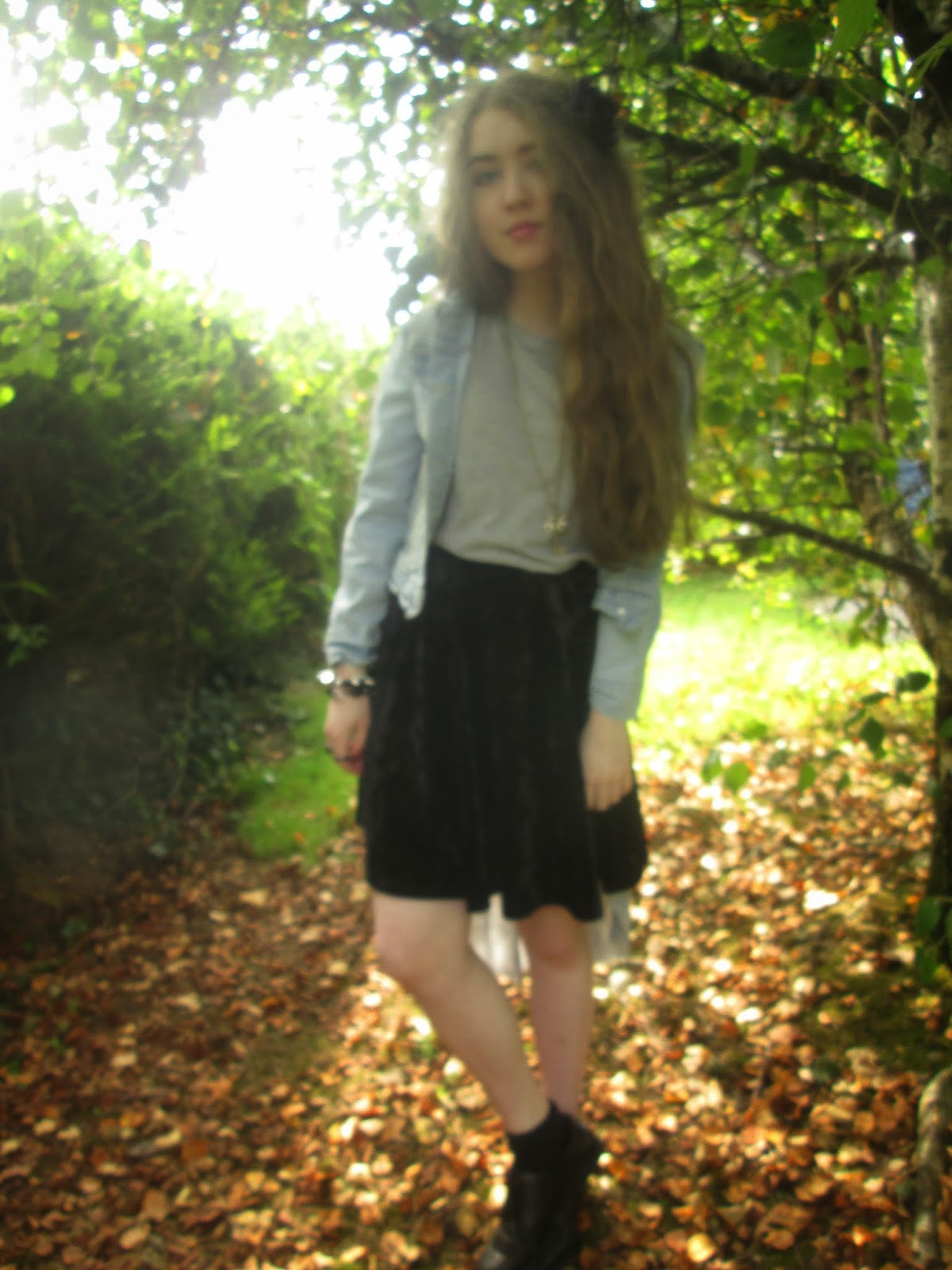 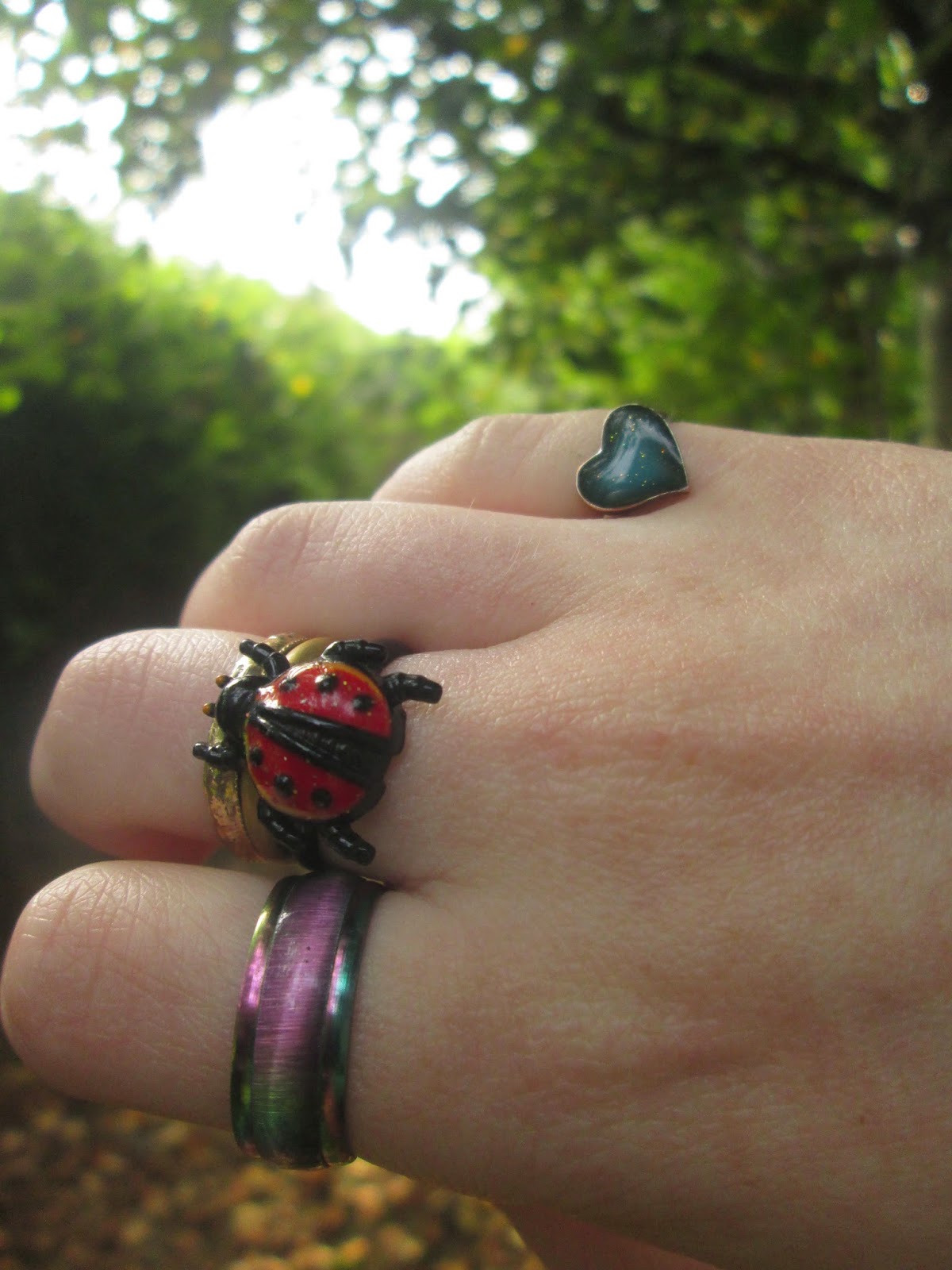 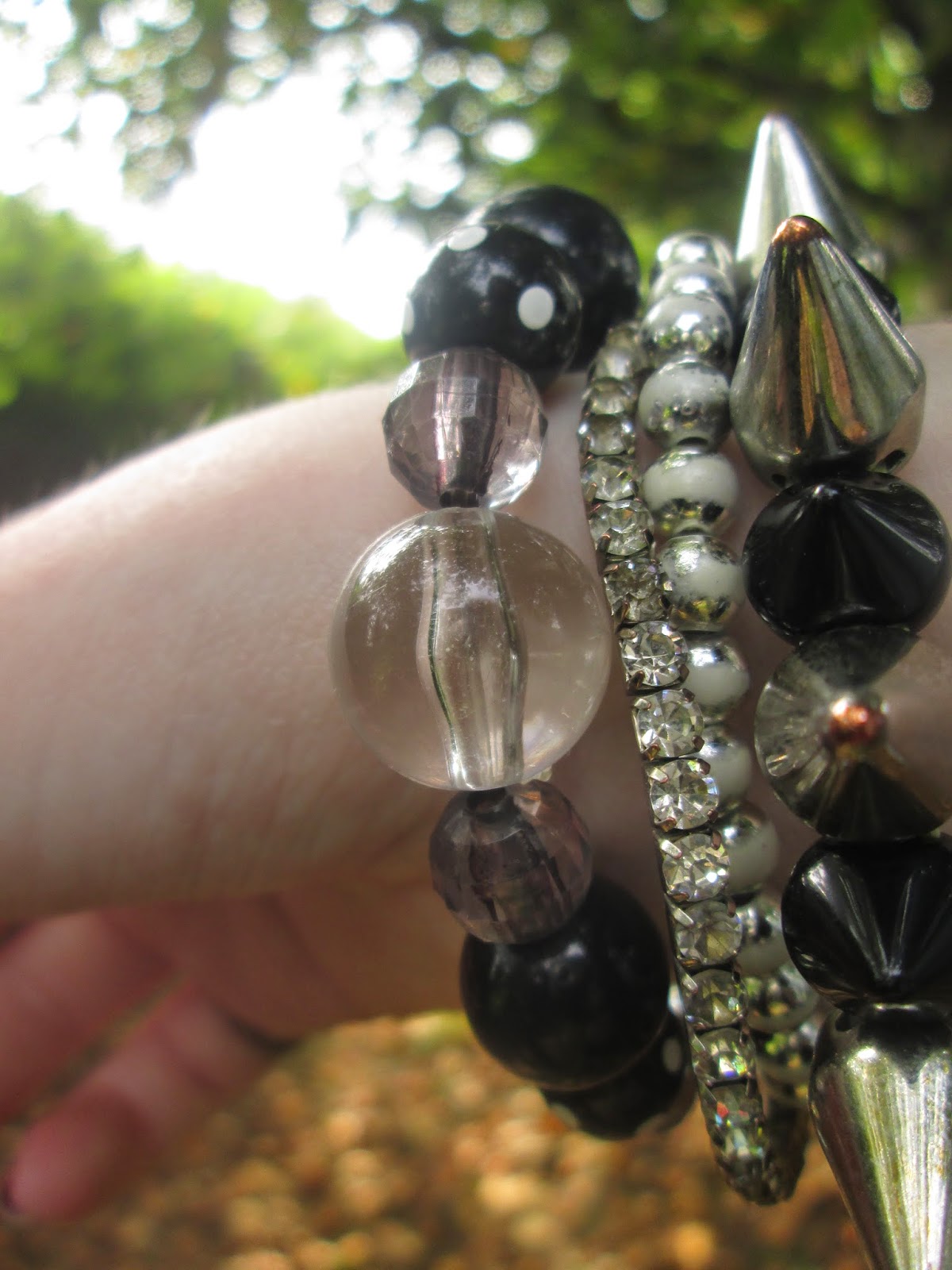 I feel like a proper fashion blogger in this outfit. Except I'm annoyed now because you know when you feel like "your outfit is on point" as the hipsters would say it or basically when you actually feel your outfit is half decent but you spend the whole day at home ? Today was one of those days. The story this grey top over above the skirt is that it's actually a high-low dress ! I've only worn it a few times since it is so short in the front and then today all my tights were in the wash so to avoid an existential crisis I wore a black skirt over it even though you can still see the back which is slightly odd but I think it still works ! And I'm back into my denim jacket again which adds to the whole laid-back-ness of the grey and now I've after realised this is another monochrome outfit. Well at least you didn't say me yesterday evening - all black, unintentionally because I didn't know what else to wear.

Thanks a million for the lovely comments on my last post and all the comments lately in general ! I've also became obsessed with rings yet again so when I was in town with my friends on Wednesday I bought a new one that I've been eyeing for ages - it's the ring on my index finger if you're wondering. Wearing practically ever ring I own (except for two over sized ones which would be too uncomfortable to write with.) to school has became an either good or bad habit and now I've became obsessed with mood rings like the one on my baby finger which I've had since I was six and I was googling them today and technically there do change depending on your emotions since they change according to body temperature and obviously whether you're stressed or calm, etc. is going to affect your body temperature and tada that's how they work and now I'm freaked out because the colour changes around the same time or situations every day.

Finally, it's five days until voting closes for Best Blog Post of the Blog Awards Ireland. I'd really appreciate a few more votes so if you could spare a minute you can give Dainty Sprinkles' post on postivity a vote here - thank you so much to everyone who's taken the time to vote !