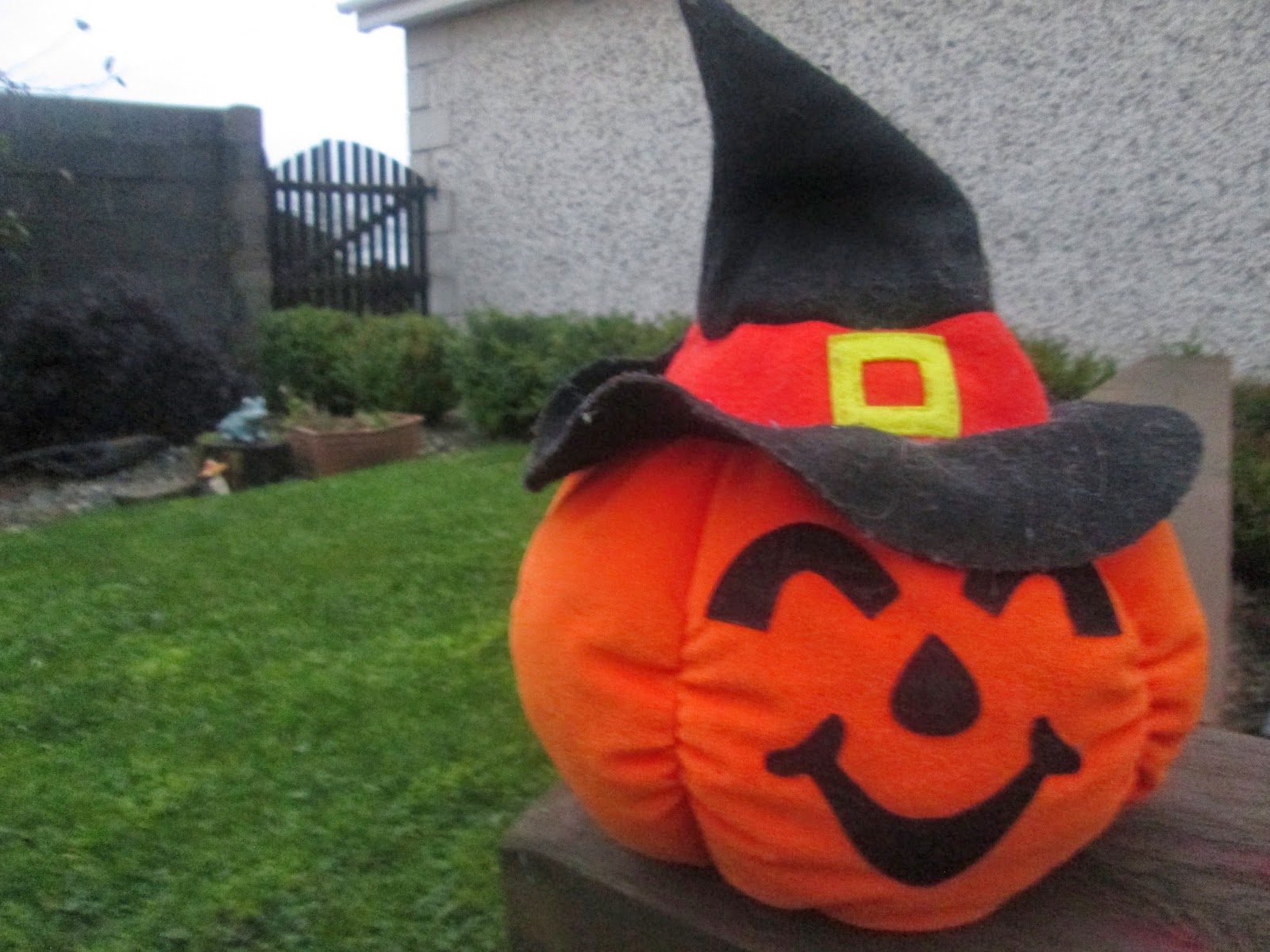 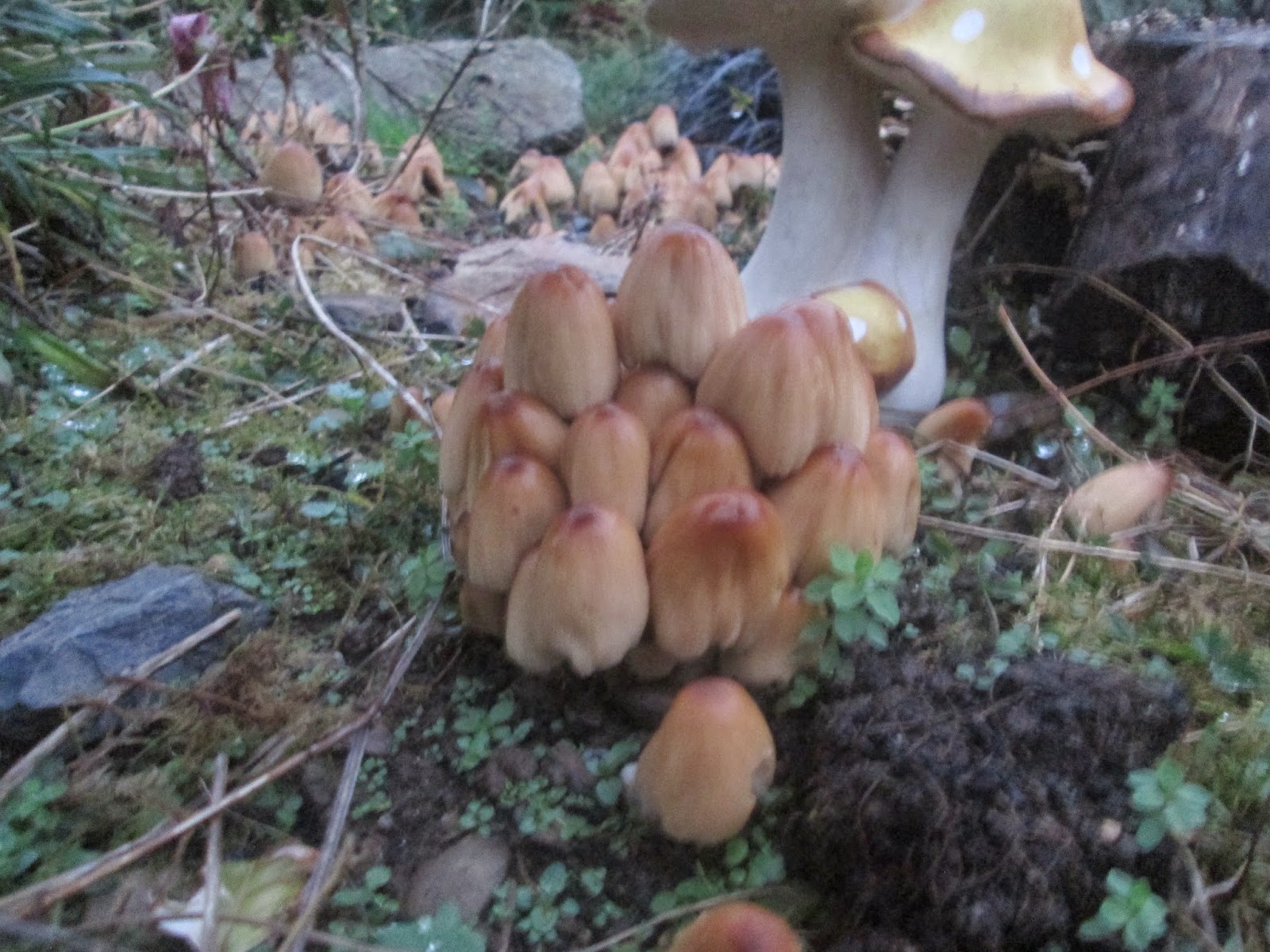 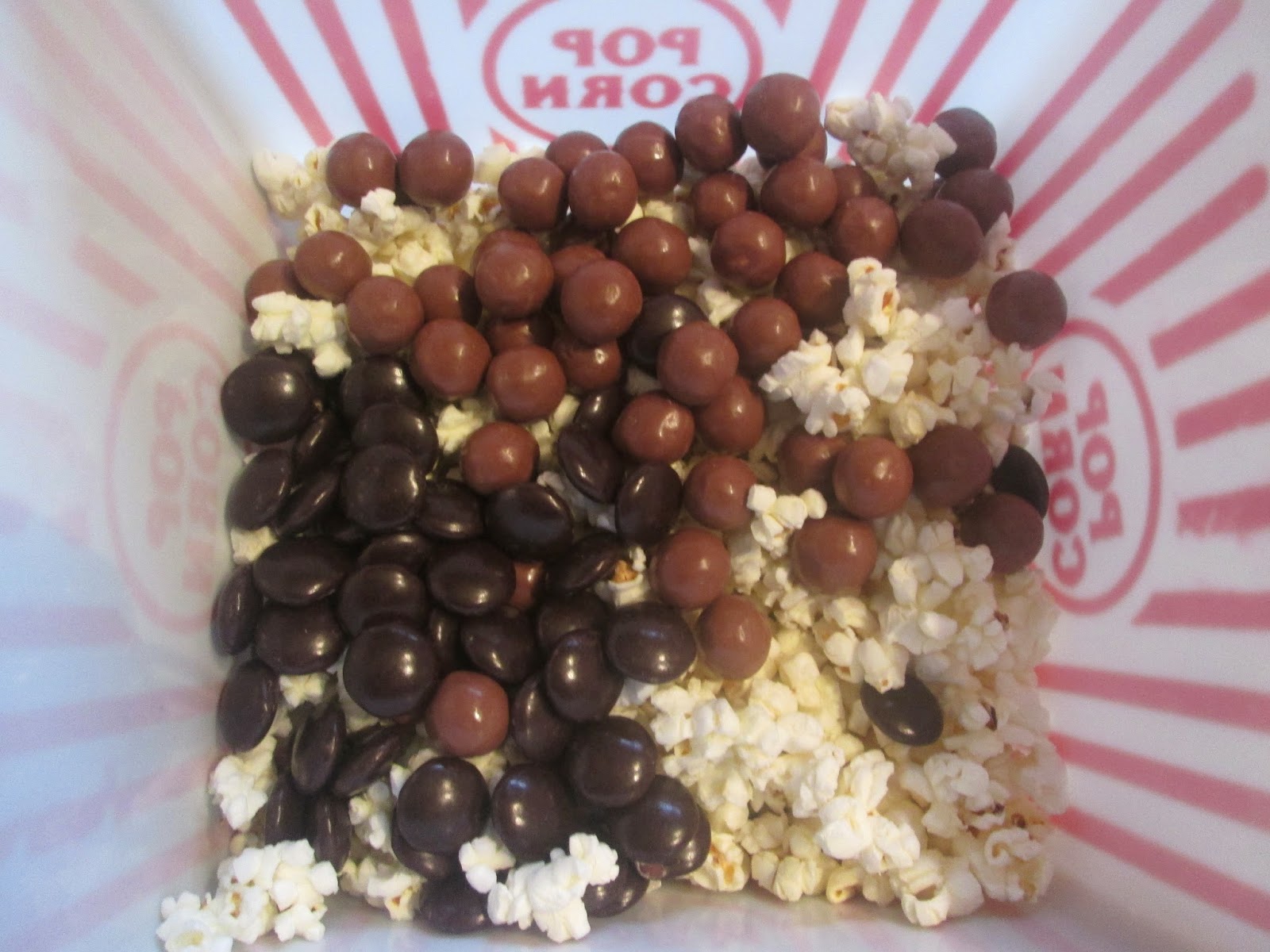 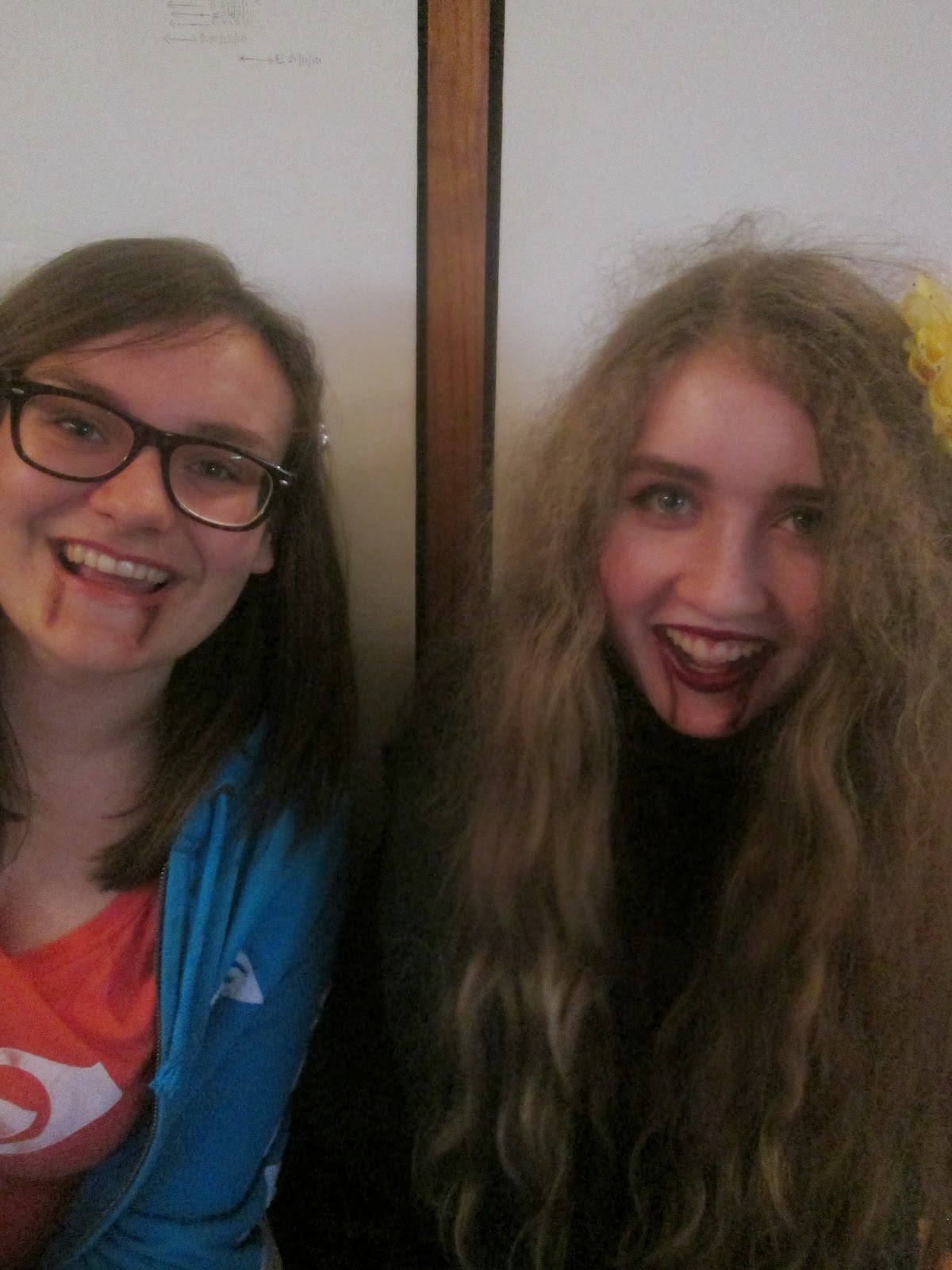 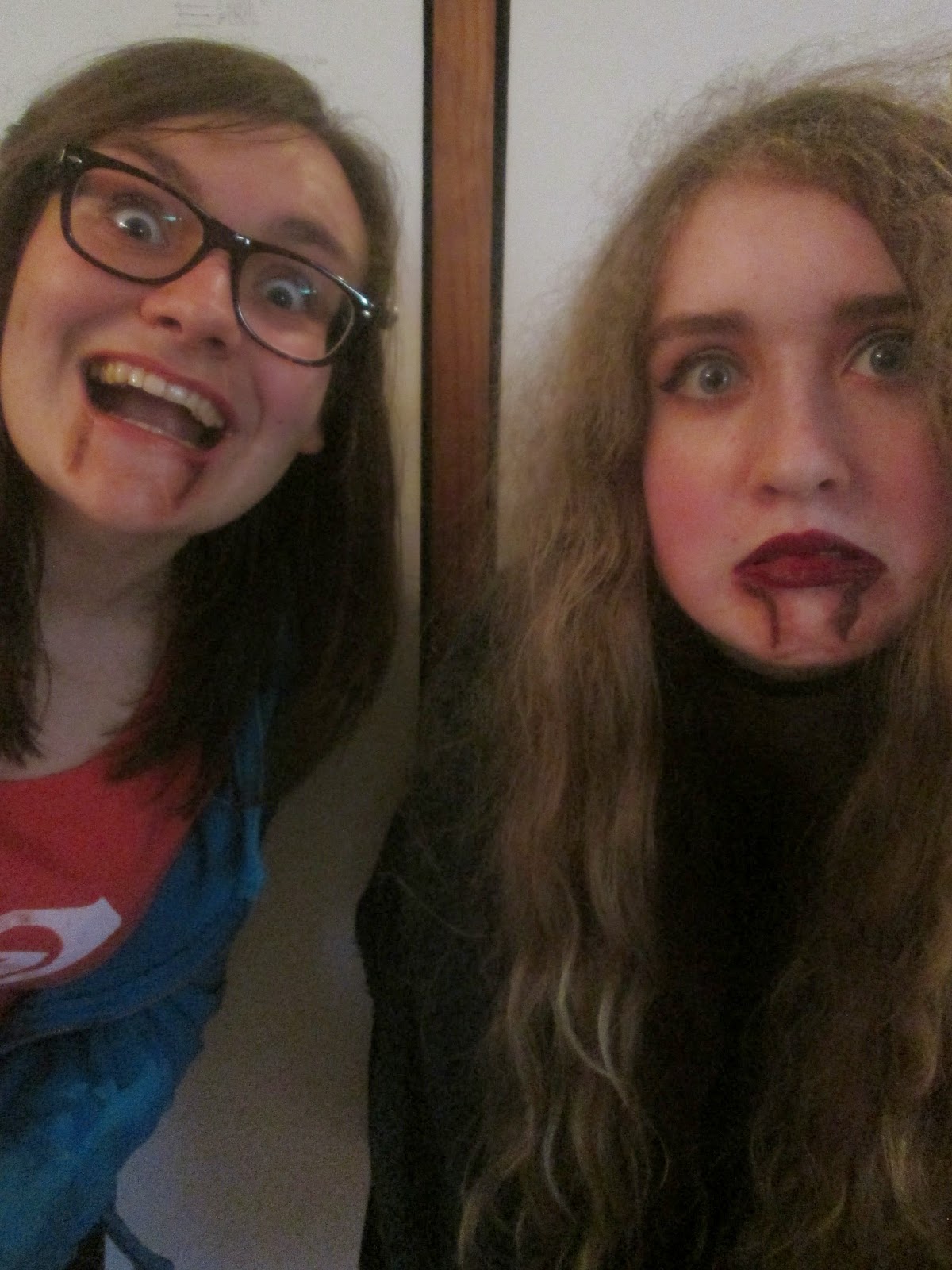 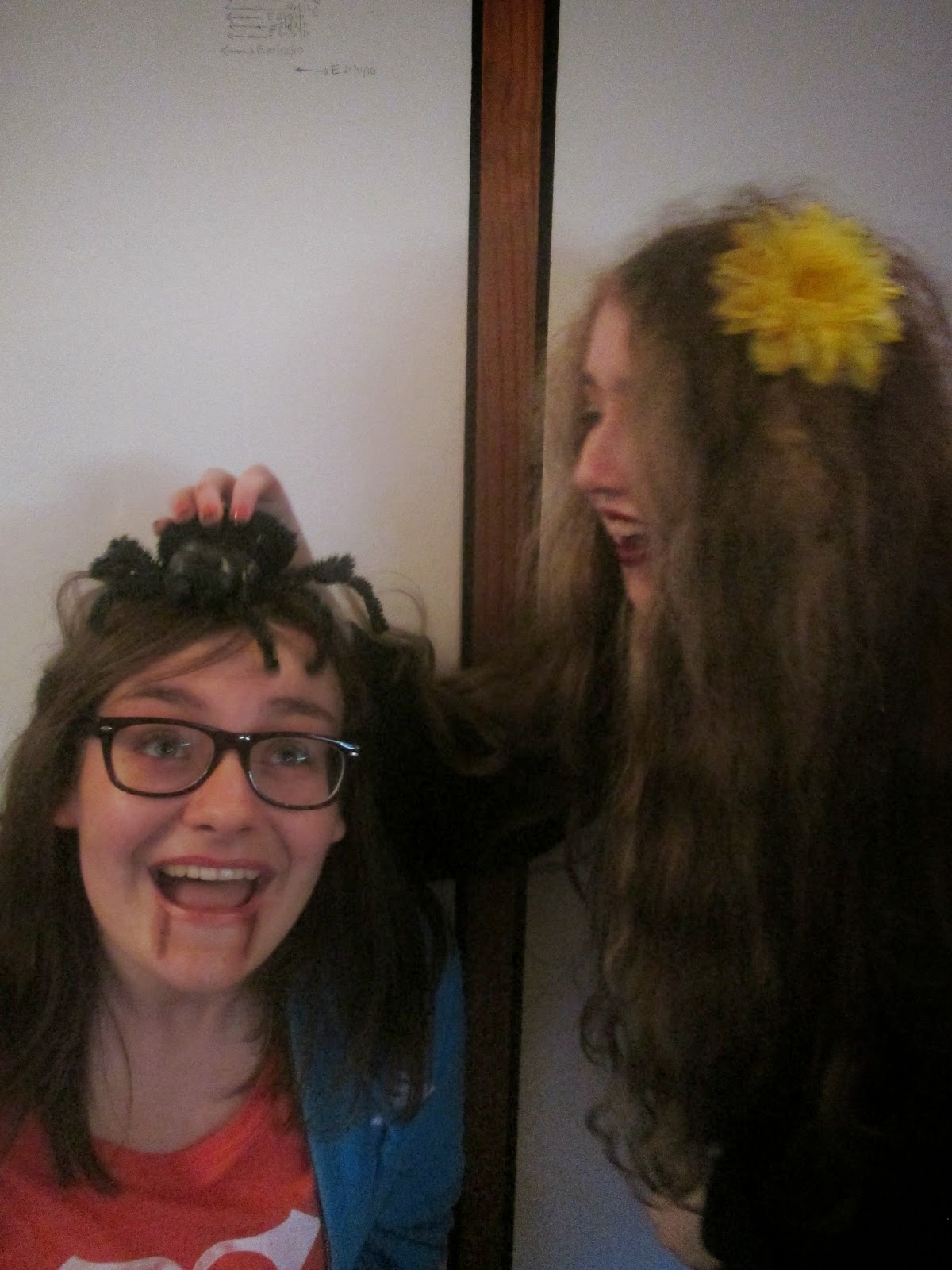 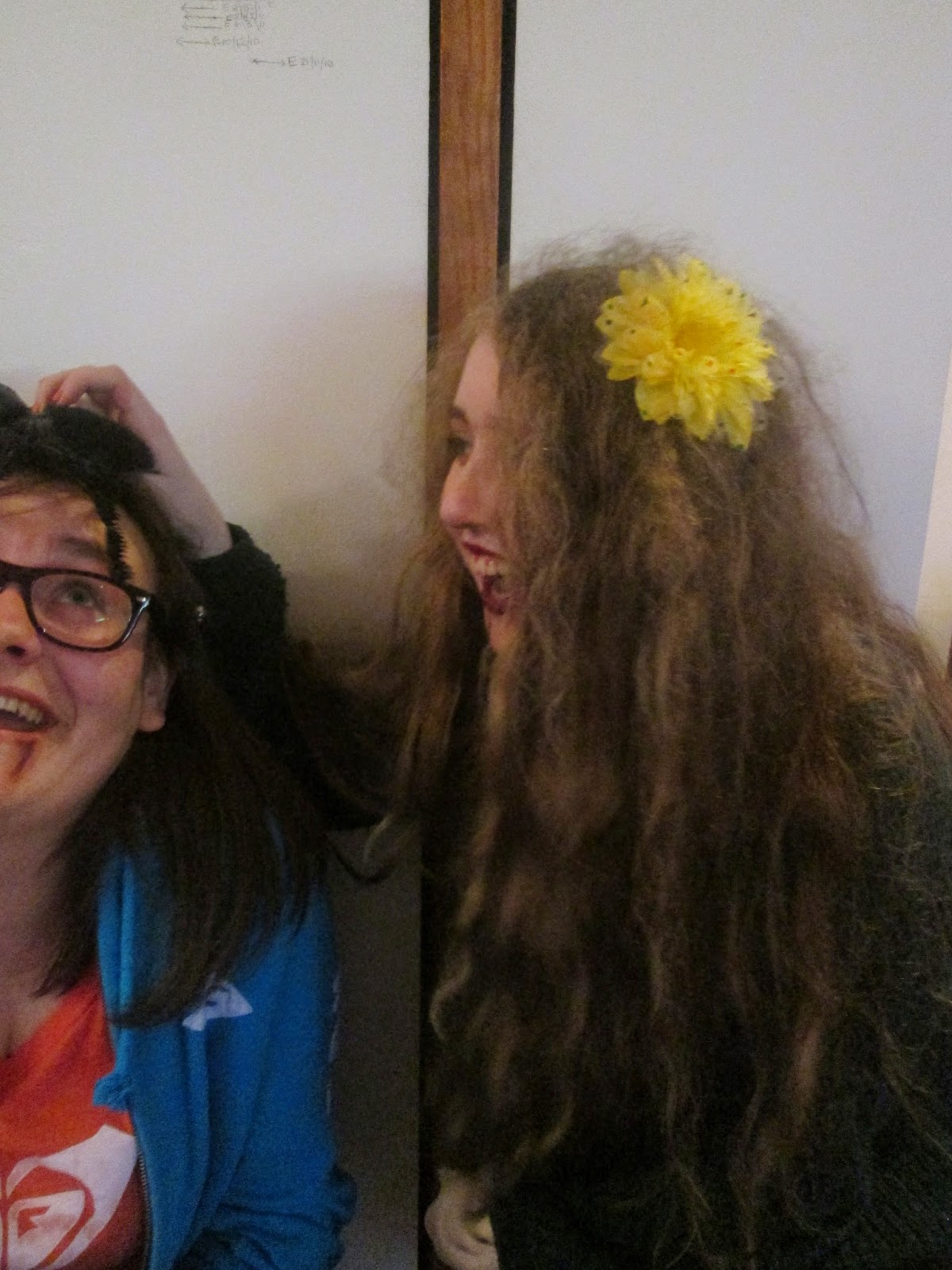 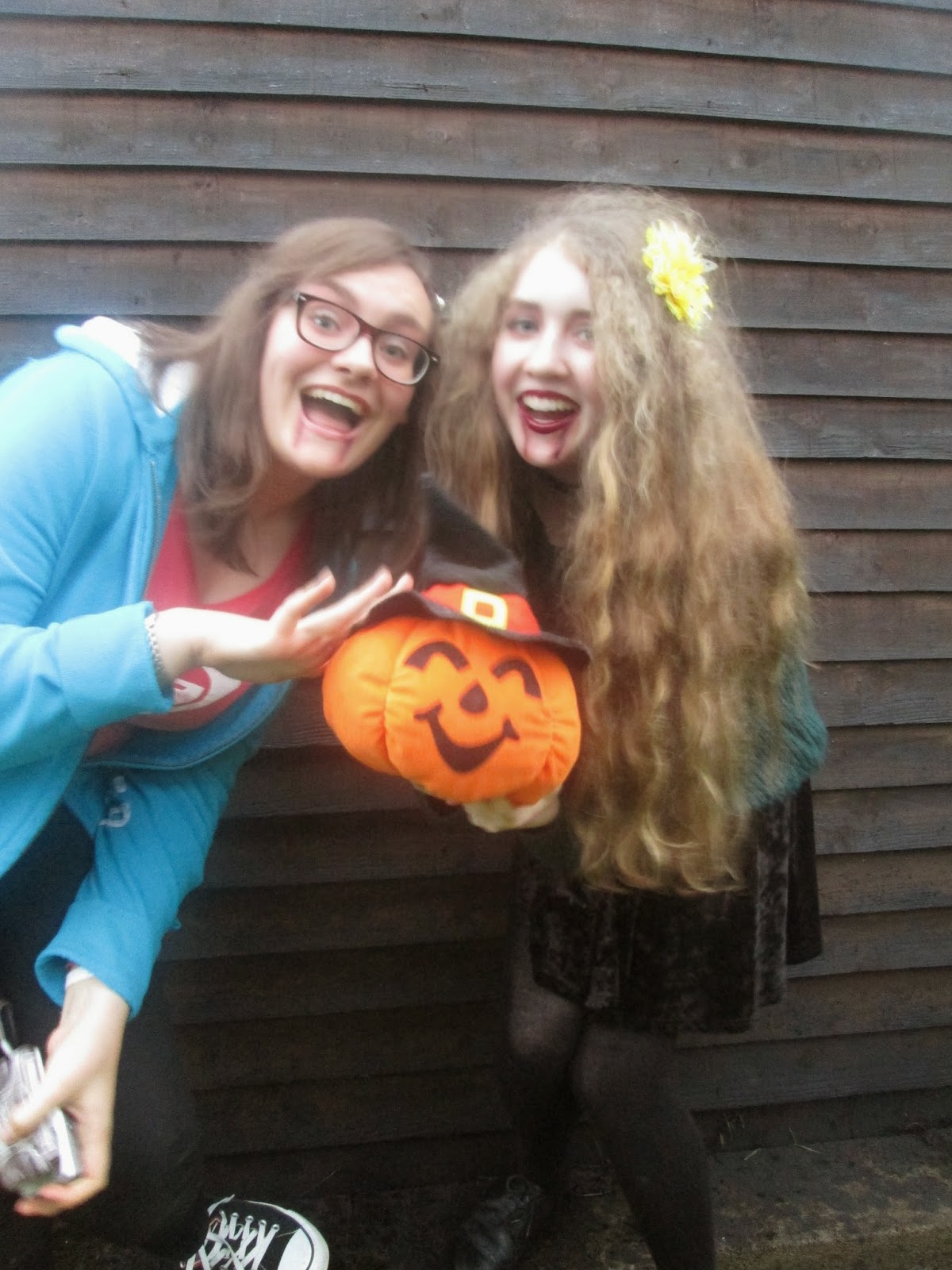 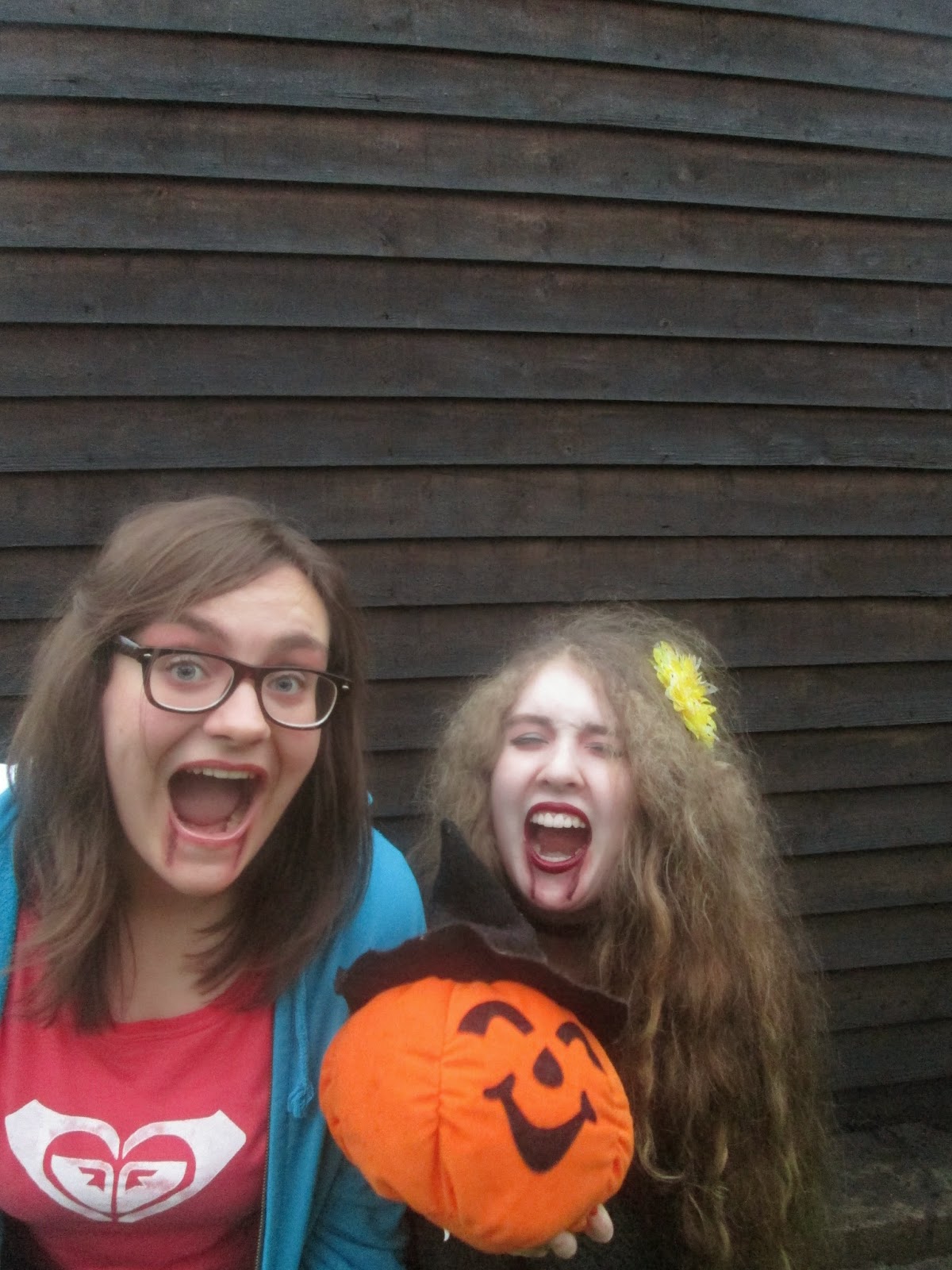 Halloween is two days away and I feel like I've been seriously neglecting Dainty Sprinkles, blogposts-wise, this week so there's no better way to fill this first Halloween blog of 2014 than talking about life lately in a humorous-way-if-you-understand-my-sense-of-humour. As usual.

So since speaking to you last (which I speak about as if it was a month ago, yet it was only Saturday.) I have tried to fill time that could have been spent procrastinating, doing many things that are likely to still count as procrastination.

One, has been trying out some new things here on the blog which include buying a custom domain and changing the header. I made an impulse decision over the weekend to buy the domain 'daintysprinkles.com' as it's something I've always wanted to do and although I was full of hemming and hawing at first, I eventually decided after three dragged out minutes, to continue my whole washing away doubt and leaping in attitude. Three or four days later, I'm still sitting here having failed in connecting it to my blog or whatever you call it after reading the instructions too many times and I'd ask more "tech savvy" (stahhp cringe attack at my use of the English language.) bloggers for help except I'm kinda hopeless !

That paragraph is too long so I'm starting a new one to tell you that I *tried* (please place emphasis on the 't' word.) to fiddle around with HTML and photo editing again in order to update the blog design as things were becoming a little dull around here and some of my favourite blogs such as this, this and this had all switched up their headers so I was becoming more tempted as the month went on and after more than several severely horrible ideas, I came up with one I actually liked which you can see in the header and sidebar ! I am yet to actually change entire design of Dainty Sprinkles but seriously, I would be afraid and quite certain that I would completely mess things up that looked fifty fifty beforehand.

Other forms of combating but making excuses for procrastination have included putting the chapter about major and minor chords I have paid attention to in music class to use by teaching myself something that sounds like Sweater Weather on the keyboard which you can listen to here and telling myself I'm going to film another Halloween video which never seems to actually happen.

Finally, if you couldn't tell from the photos above, Aveen was over at mine yesterday so we obviously filmed an Awkward Sprinkles video for each of our channels after spending an hour gossiping and making ourselves feel ill with the amount of popcorn and chocolate eaten. I actually didn't procrastinate last night on editing the video above, you can immediately waste sixteen minutes and thirty eight seconds of us blowing bubbles like mature young adults (or actual adults in Aveen's case.) explaining why ever self defence class in our school are told the story of Aveen without using her name but everyone knows it's her and singing along to pop songs. Aveen's video won't be up for another few days, but when it is, you'll be watching me put vampire makeup on her - don't say we didn't warn you. Then we thought it would be fun to go outside in the almost dark at 5pm and take loads of photos - we didn't freeze to death if you're waiting for me to exaggerate me life away.


I don't have much else to say except that I'm hopefully buying fishnet tights tomorrow for my Halloween costume - I'm not actually wearing them but I'm using them for something to do with the end result and if you watch enough beauty videos on YouTube at this time of year, you will know what I'm dressing my face up as. If I actually manage to film a video in the morning, except another post tomorrow evening but before then, you can read my previous awful Halloween blogs here, here, here and here. When you get really bored, you can even laugh at my previous two Halloween's here and here as well !