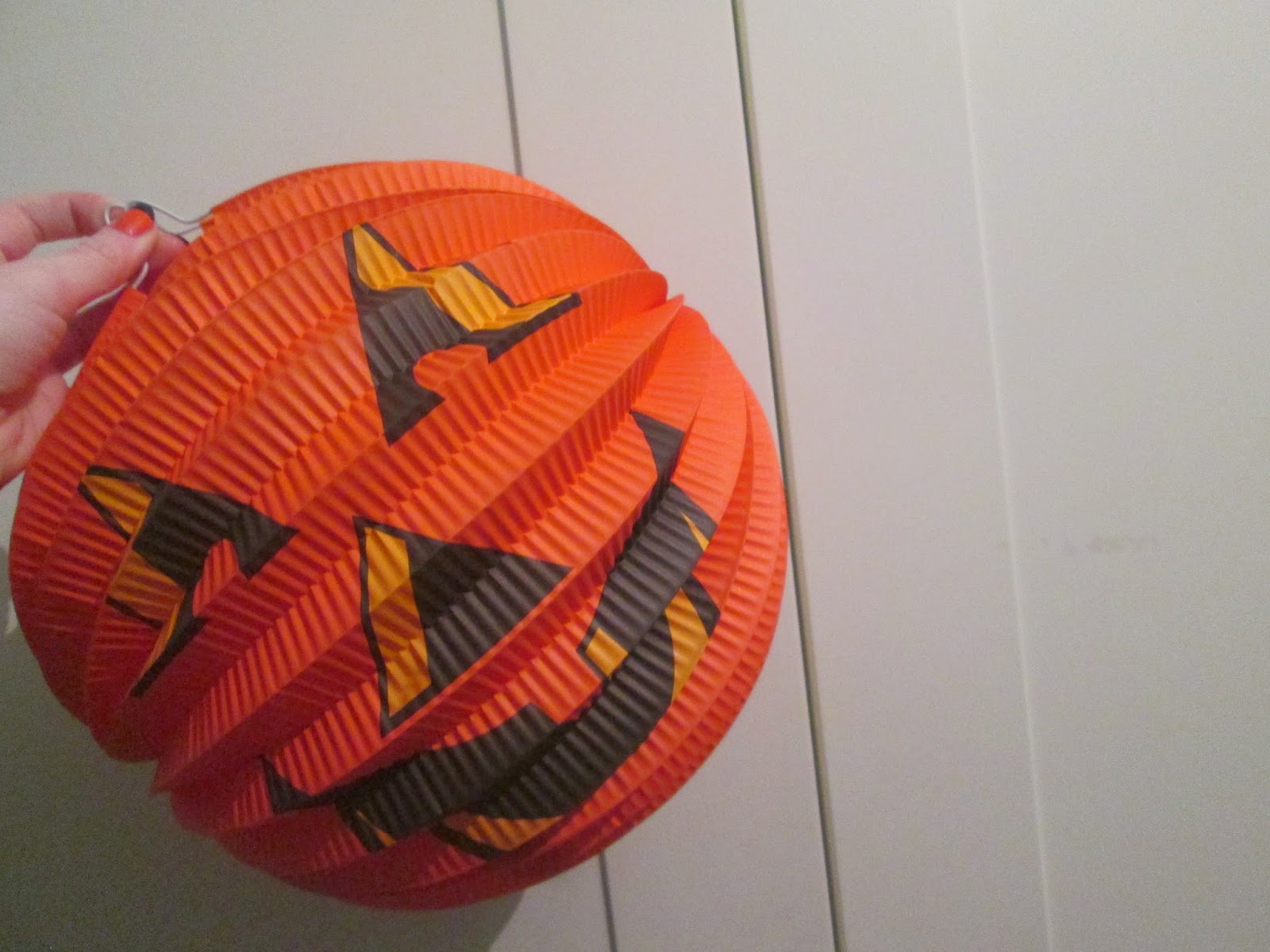 I've discovered that October is my favourite month of the year. It's the blue sky and the sun reflecting off the glowing trees before sunset, it's the multi-coloured leaves scattered under my feet and everything they create. October is often quite eery and I'd go as far to call it unpredictable, except I know it so well at this point, it's what comes after it which is what is unprecedented.
October to me is magical because it's change - something I cannot stand except in this situation, the uncertainty and uneasiness which I can't get enough of and it makes me feel like some kind of adrenaline junkie that is extremely unlike my usual ways. It's usually an exciting but scary month for me as events always take a steep step up like a climax or turning point and I remember more things this month than I do from any other.

I mainly remember things because I connect memories to music in the charts and written accounts and I generally have a pretty bad record when it comes to actually reminding myself to keep up diaries so I just mentally tie songs and days together which results in me having to play them over and over to become accustomed to them and not crying when listening at a later stage - it took me two years to get over One Republic's 'Good Life', I have problems. Songs that are released or make the charts in October are melodies that stand out to me. They're so upbeat yet dark and dramatic as if the world is going to end in a matter of days yet you both fear and look forward to it, which makes since considering that the end of the year is only two months away. I always feel like I've ripped out a whole load of organs and restarted my  life or something when I listen to these songs which sounds gory and satanic but honestly - it's not !

"It's the most wonderful time of the year" and I hope you have the most wacky Halloween yet, whether you're still harassing your neighbours for sweets at sixteen, destroying your friends' faces with fake blood and eyeliner or sitting in your bed watching The Rocky Horror Show with your best mate, food. I'm spending my October the Thirty First the way of the second option this year.

In the meantime, I'm going to fawn over the pastel goth Halloween tag on Tumblr because "I'm a mouse, duh !"