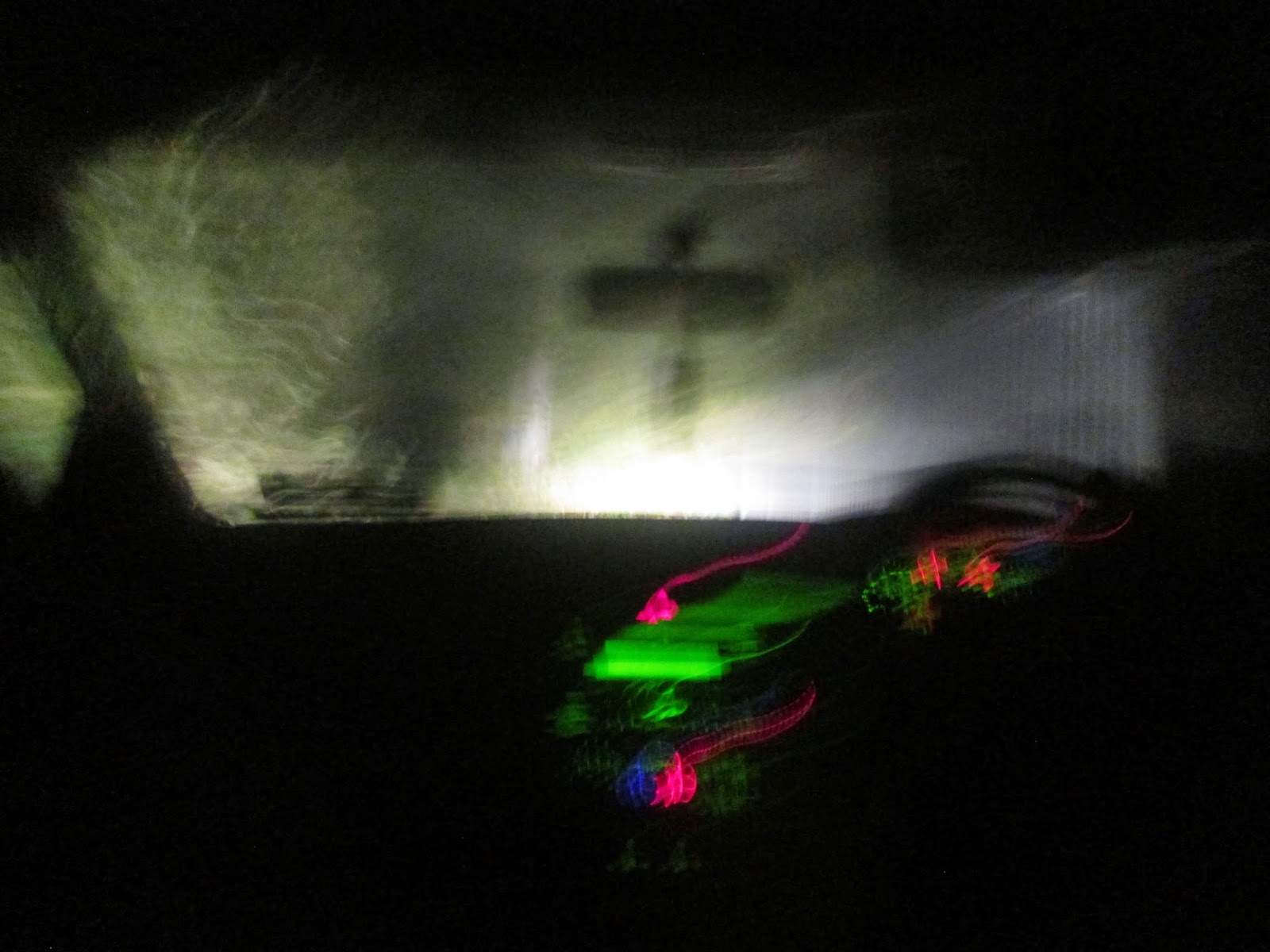 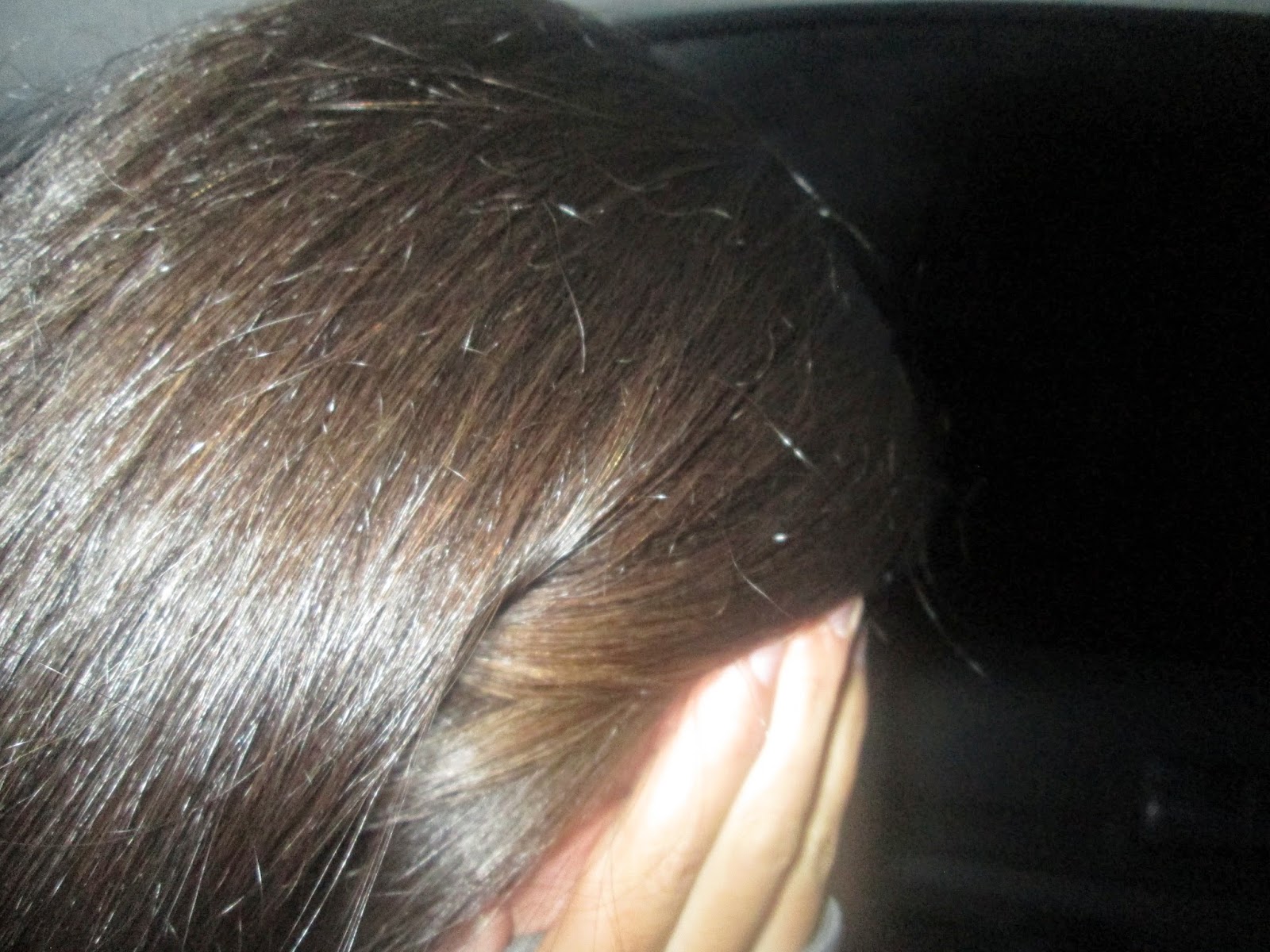 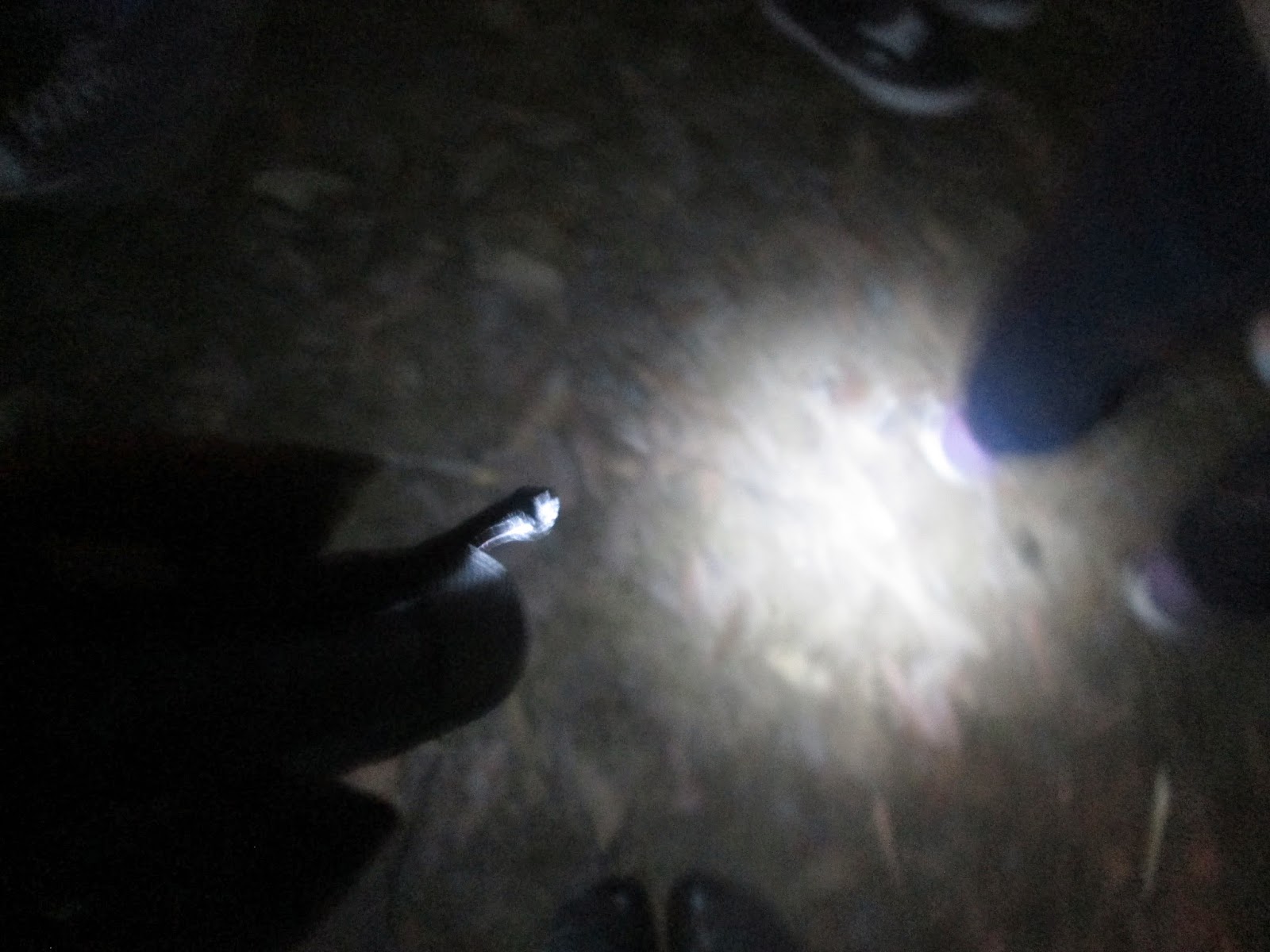 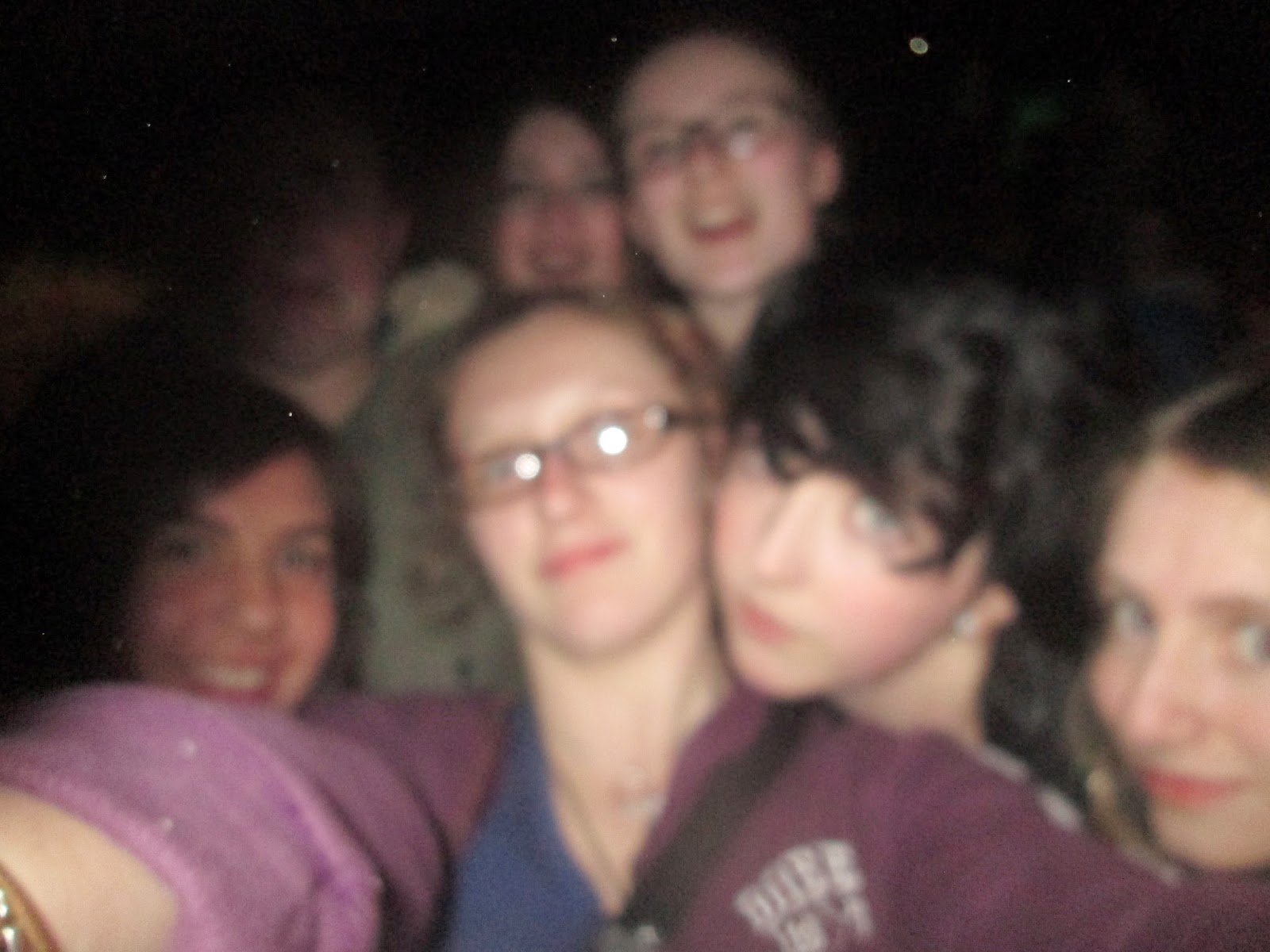 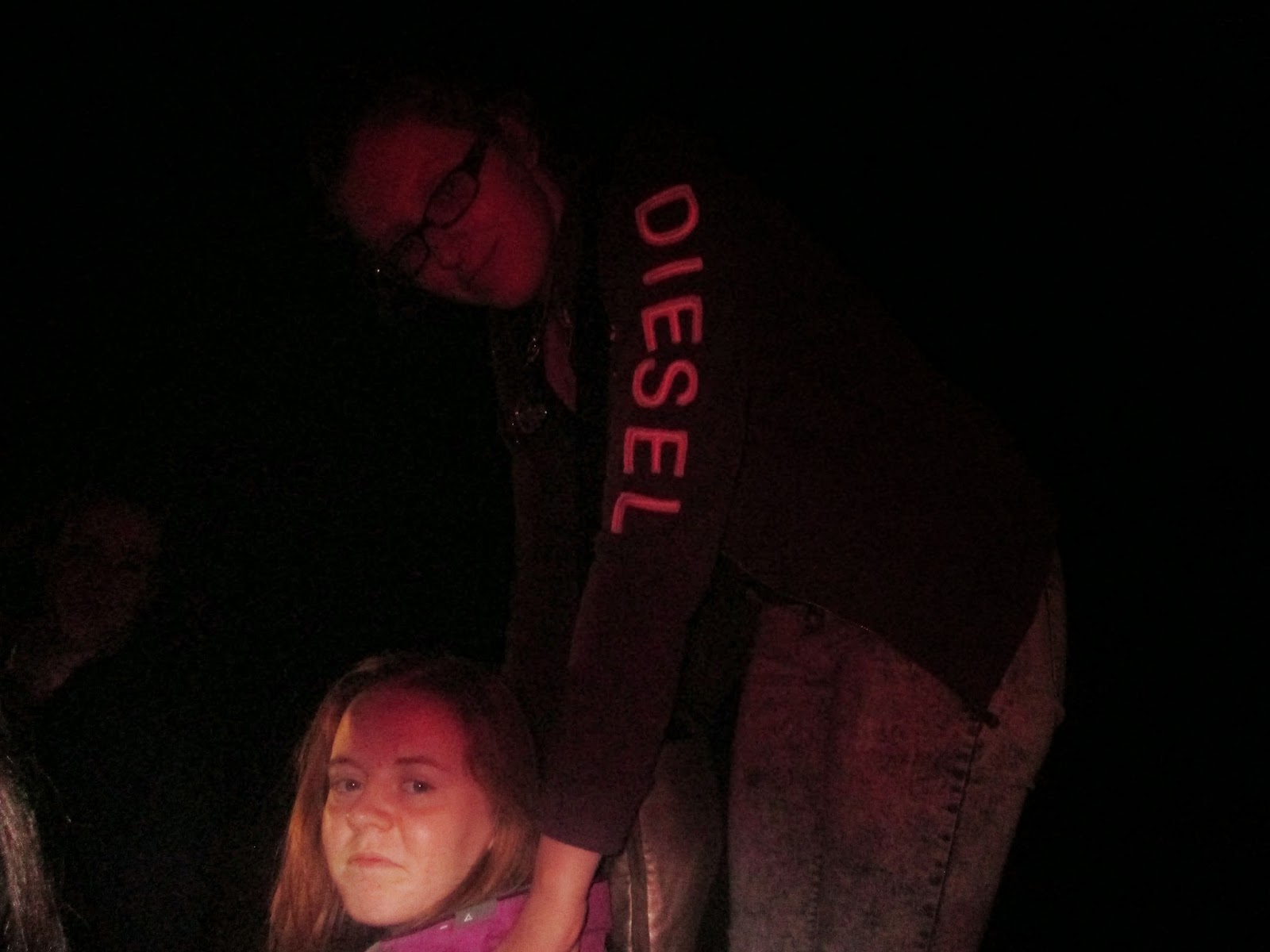 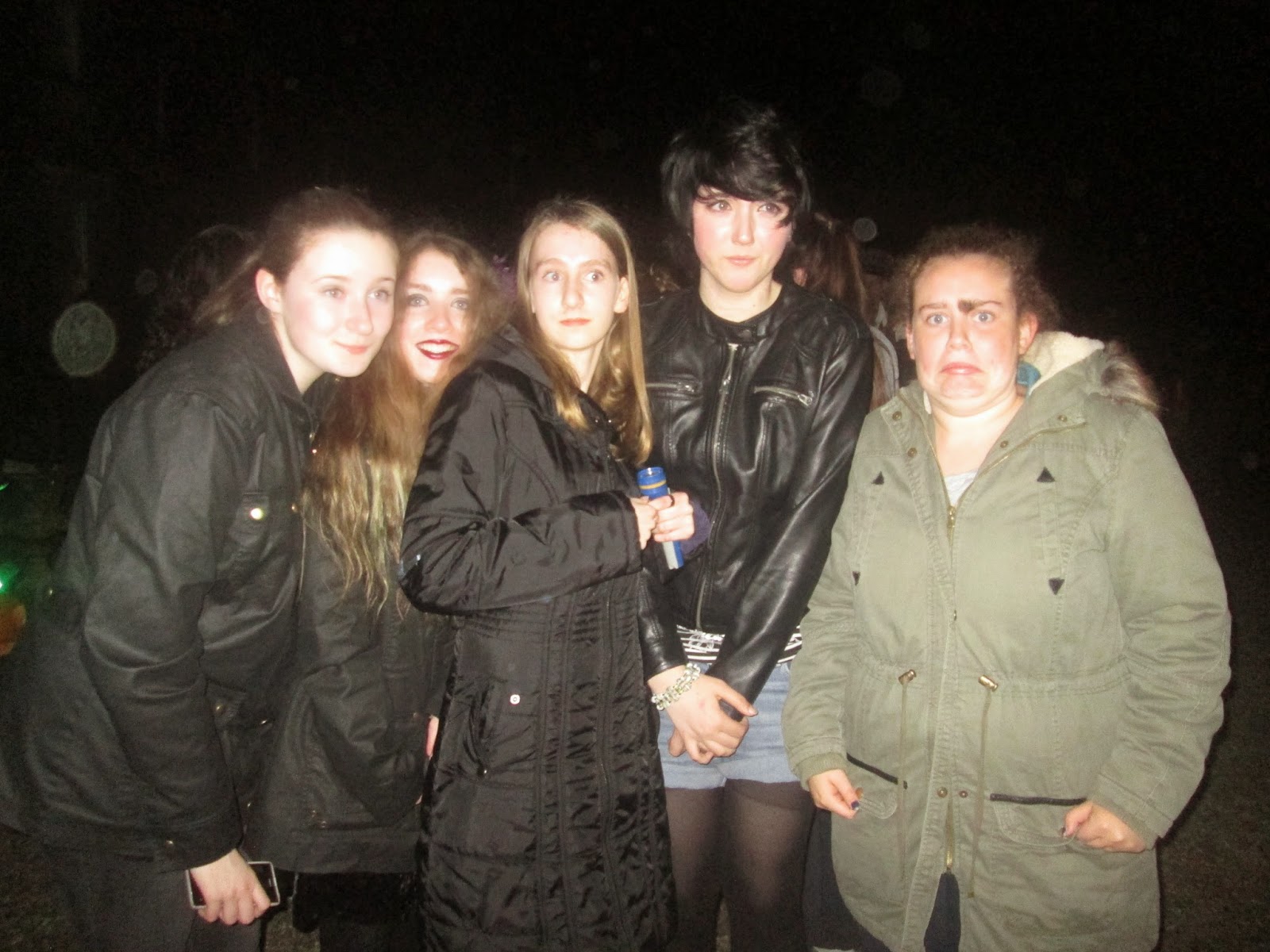 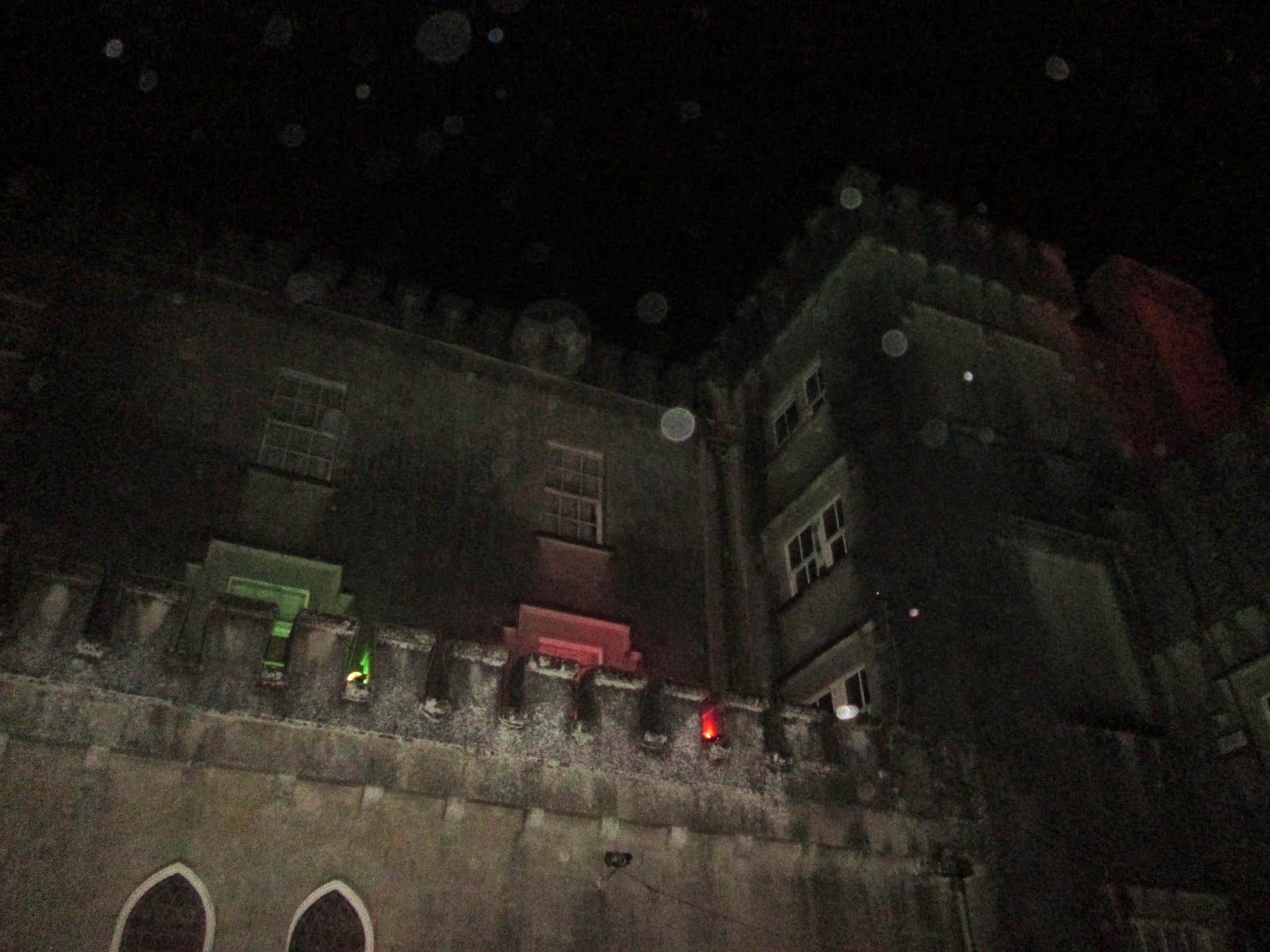 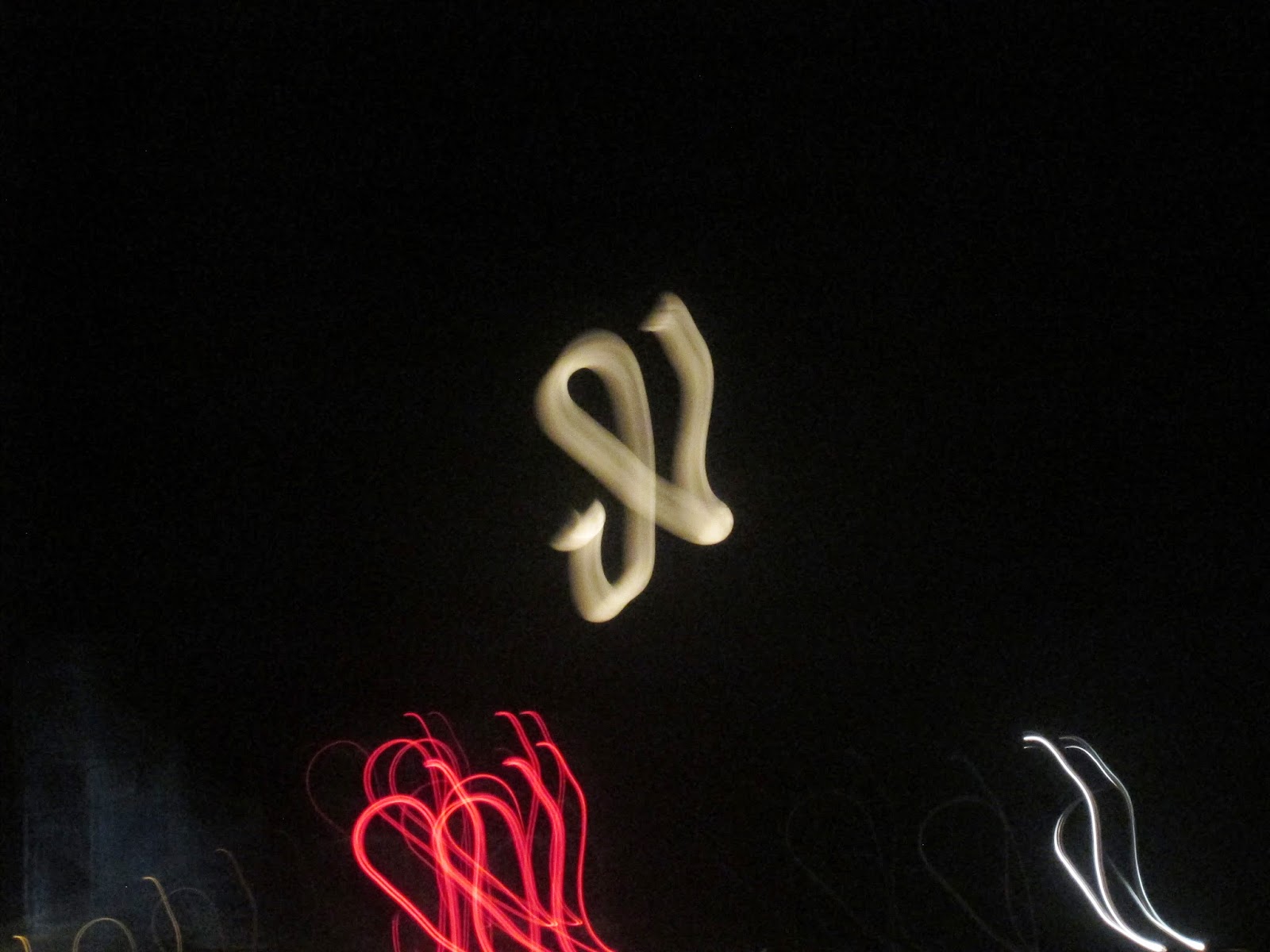 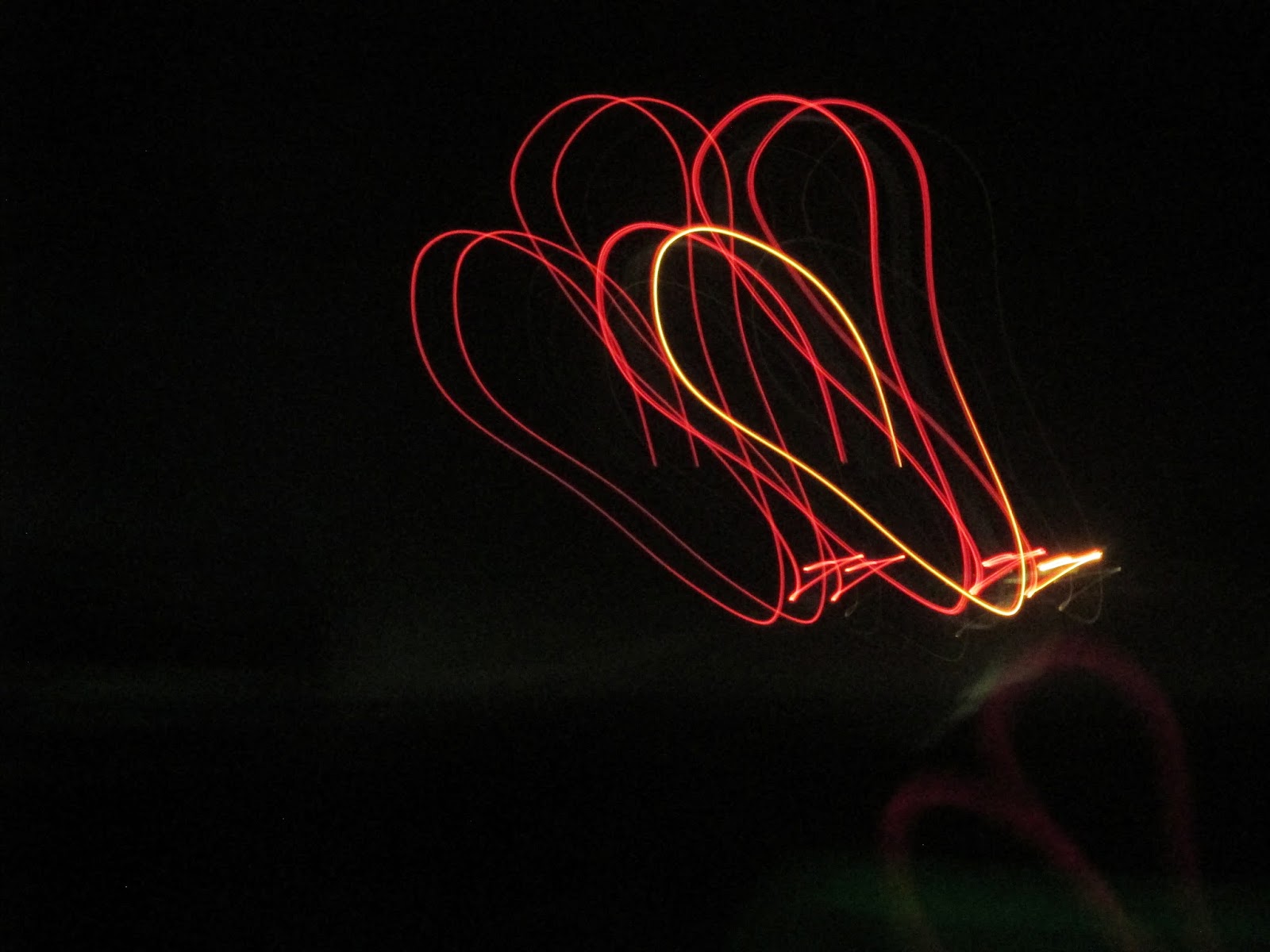 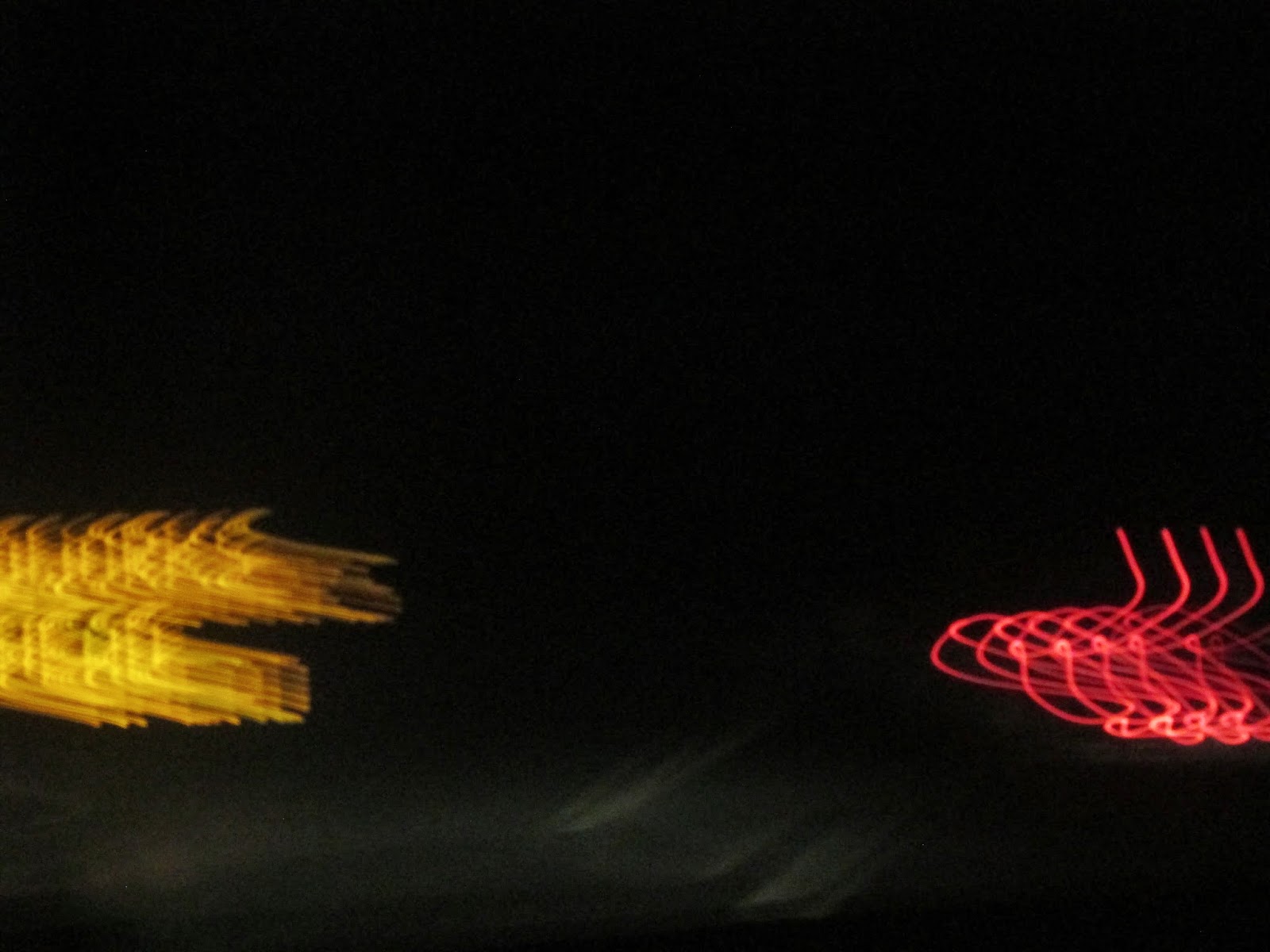 Before the ploughing, we were told that there were fifty tickets for the ghost bus in Glenart Castle available to Transition Years on a first come, first serve basis and as a lover of all things Halloween, I was one of the first to put my name down on the list as well as most of my friends. On the evening itself, everyone was quite freaked out at the thoughts of the train - we got lost on the way there and ended up right beside a creepy wood to which Rebeka kept screaming her head off at ! I think that set her up for what was to come.

The train was supposed to set off at 10pm but we didn't even go inside to listen to the health and safety regulations until quarter past although this gave us lots of time to take photos outside the castle ... Which would all of course turned out awful. Finally, we got on the ghost train and five seconds in the lights went off and it was pitch black. Everyone seemed to be screaming their heads off except for me - me who's afraid of the dark and being outside in the dark. The people in charge were laughing (in a nice way.) at everyone else's terror, probably because they've been through the ordeal more times than there are numbers, so eventually I found myself laughing with them because I couldn't find a single reason to scream.

At one stage, we got off to go through a dungeon place - in the dark again ! A few of my friends had to turn back as they were having panic attacks, but I carried on anyway, practically squeezing onto my other friends, mainly because I was afraid of tripping over something. We had been told earlier that we would be chased through the forest at some stage so when we got back outside, I presumed this was it so I ran for it, literally screaming to my friends because I've a bigger fear of running and then falling than I do of the dark. It turned out that we only had to run back to the train and in the midst of that, I found myself clutching onto random people who's identities remain unknown (if you're in my year and some weirdo was clutching onto your coat, running back to the ghost train, that's you then and sorry.) and then walking because the dude dressed up as a 'zombie' behind me wasn't really into the whole chase thing.

When we got back on the train, I got actually got to sit beside my friends (there was no room on the way down, I decided not to add.) who were grabbing onto me and again screaming their heads off whilst I laughed and predicted when the next character would jump out. I was still dreading the whole chase through the forest thing which never actually happened, much to my delight and disappointment because all of a sudden. the train wasn't scary anymore.

Highlight of the evening goes to my classmates at the back singing the national anthem otherwise named Amhrán na bhFiann to demonstrate the times we were in - such tough times and burn off fear. I don't think I've ever laughed so much.

Today we began workshops which proved to be much funner than I had anticipated so I'll have a post on that, here, next week !