TY Thursdays #7 : Returning to Classes, Failing to Make Butter and The Freezing Cold 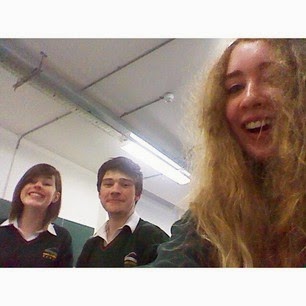 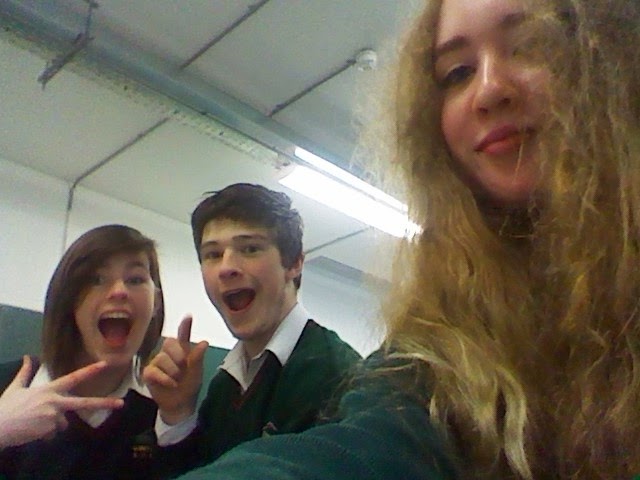 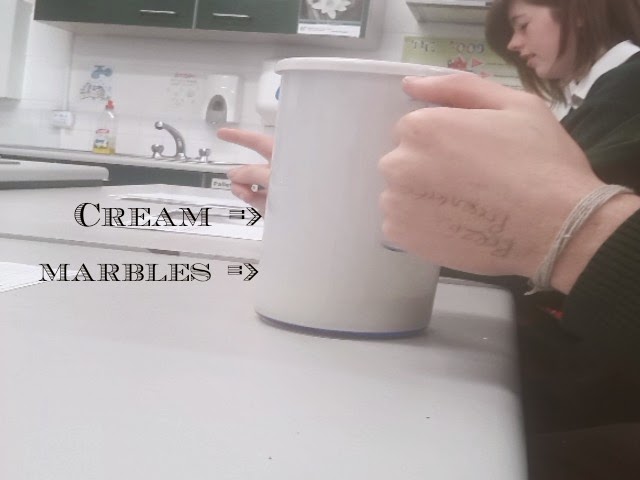 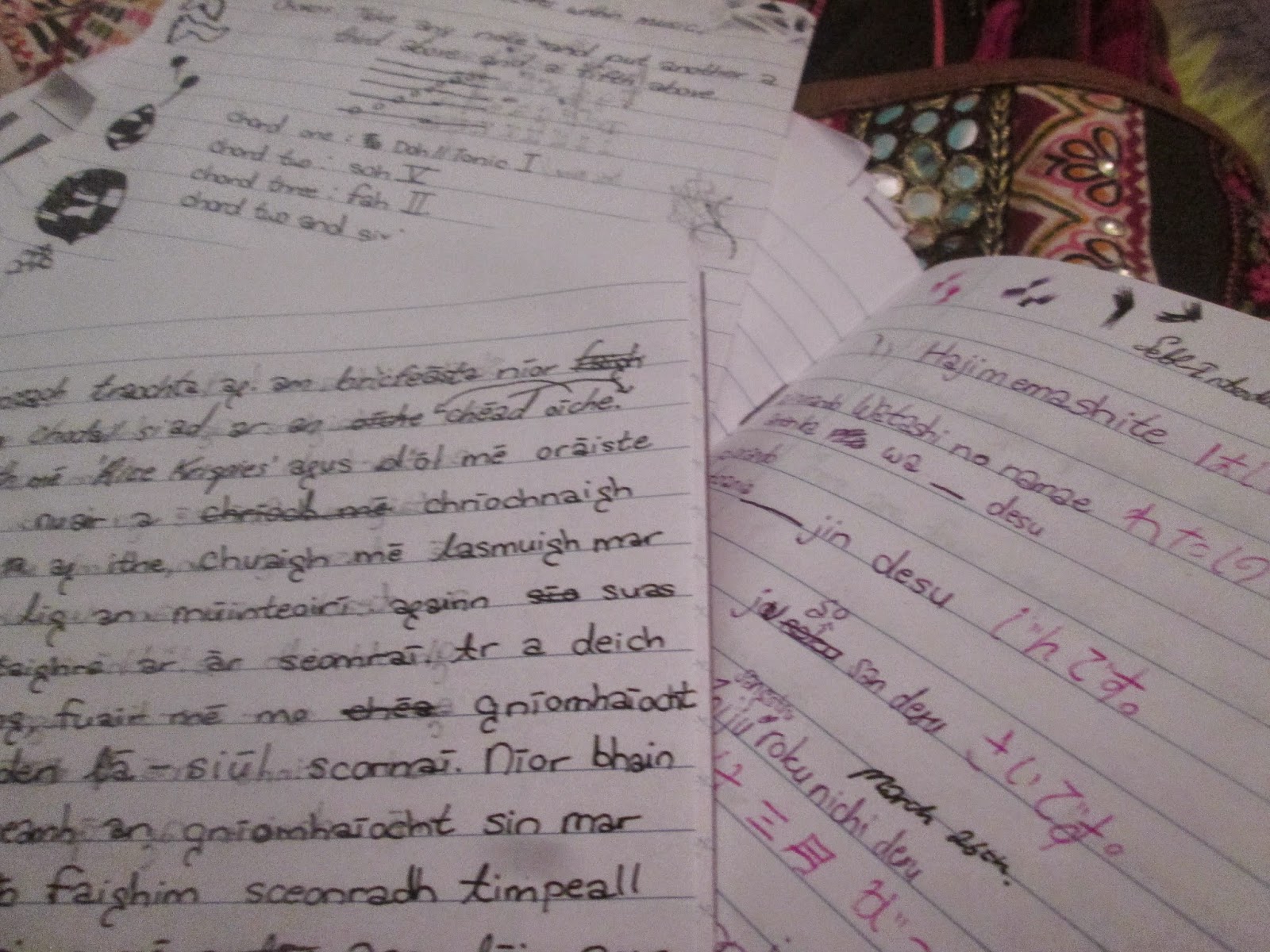 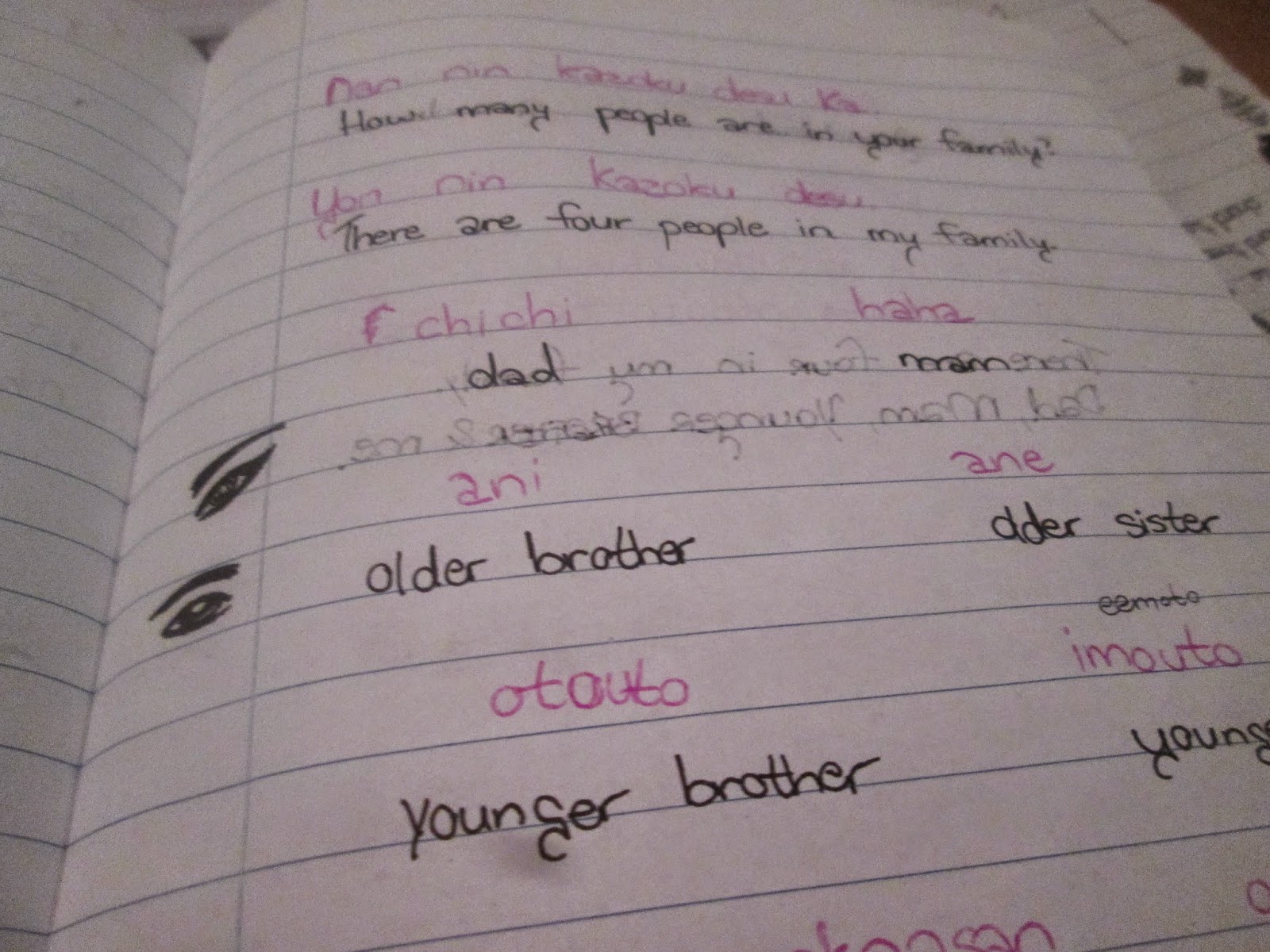 a. I had not been in proper classes for almost a month so it took me a few days to learn how to contain my laughter when the word "21" (Vine reference.) is  used in a sentence or shouted out

b. I walk into a class and don't recognise half the people there because they've all got haircuts or something and then I look at the other half of the class who I don't recognise either since I've forgotten that they're actually in this class

c. Thanks to a mixture of the hour going back and the month being November, it is freezing cold and it is only going to get colder from here so I have a bobbly beanie, winter coat and gloves glued to me at all times I'm not sitting in a classroom where I can glue myself to the radiators.

I haven't found adjusting back to classes too difficult, it just feels like we've started a new term or something and Monday out of all the days this week, seemed to speed by. The majority of people I know wish they were back with their Galway group in classes but I've actually missed my classes and the people in them (plus in fairness, I'm in classes with half my Galway group.) so it was nice to see all those people again. Also since going back on Monday, I can see that Galway has helped me on the social skills end of things - I feel much more confident approaching or speaking to people who I don't know too well which is helping a lot in class and at lunch. Speaking of Galway, on Tuesday we received back our reflection sheets and hand sheets which were so nice to read after it being two weeks since the trip and again the messages on the hand sheet are so so lovely, they'd literally make your day !

Activities in class I've enjoyed this week include learning how to introduce ourselves in Japanese, performing our scenes we wrote in pairs in Drama and learning about the NNI Press Pass competition we'll be entering in English ! Our first set of modules will be coming to an end soon which is going to be devastating (mainly because it means I won't have Drama on a Monday anymore !) but this week in Public Speaking, we began public reading which was actually really interesting. For the triple class, we learned about public reading in a religious environment and all had a go at practicing it in the Oratory which was not near as frightening as I had predicted.

Another class I enjoyed this week was our last Ag Science module today, in which we attempted to make butter again ! We had to leave to go to assembly early during our previous attempt so this time we were determined to transform cream into butter with the help of a few marbles in the forty minutes. As you can tell by the lack of photos with a slab of butter as the subject, we weren't successful in our experiment but although we'll never know what our homemade butter would've tasted like, we do know what the process tastes like after Bronwyn tried it as part of a bet (she's getting two and a half chocolate muffins for it !) and told us that didn't really taste like anything !

Both a lot and not a lot of things happened on our first week back and I'm looking forward to what the rest of November has in store for Transition Year,