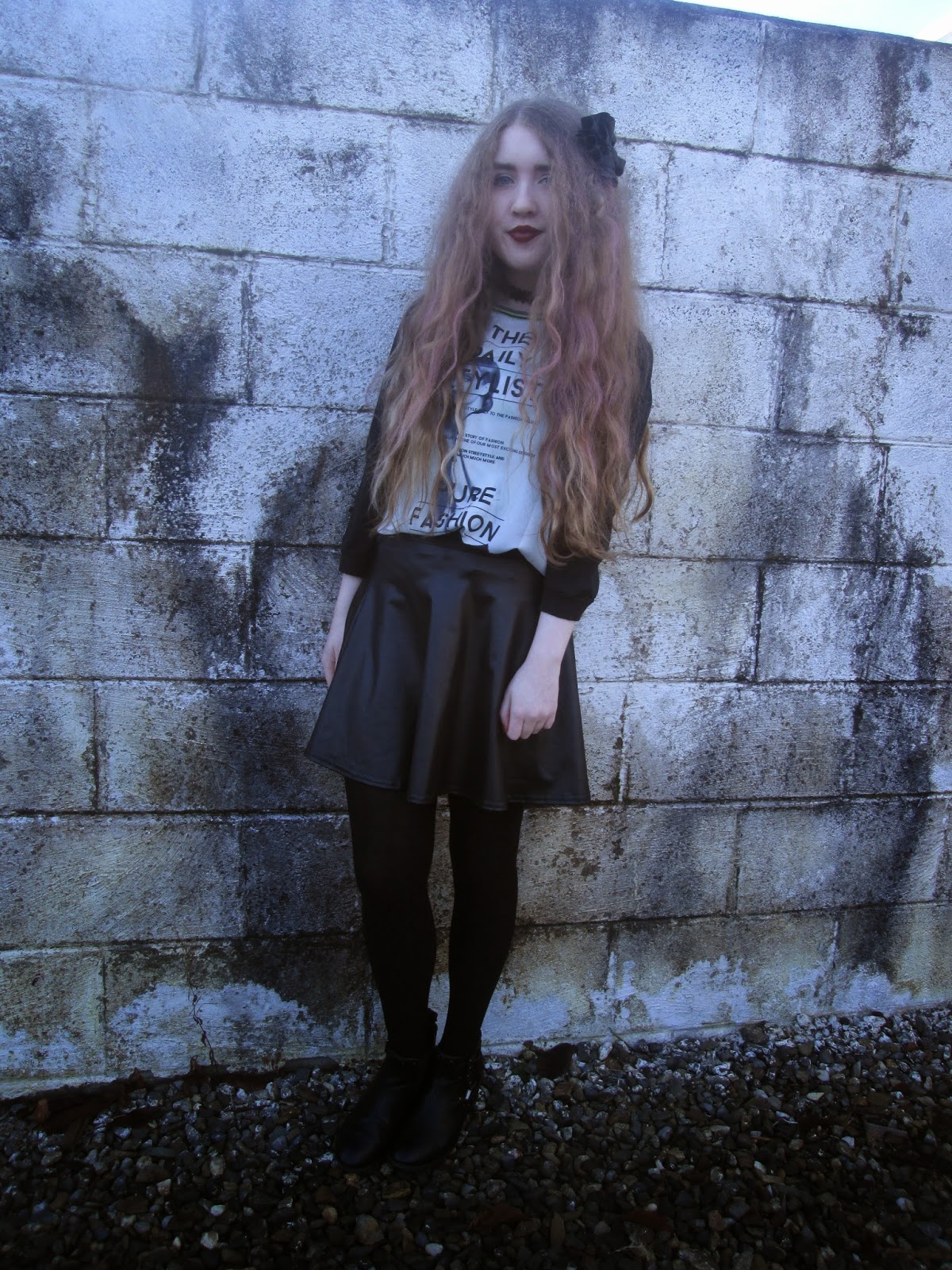 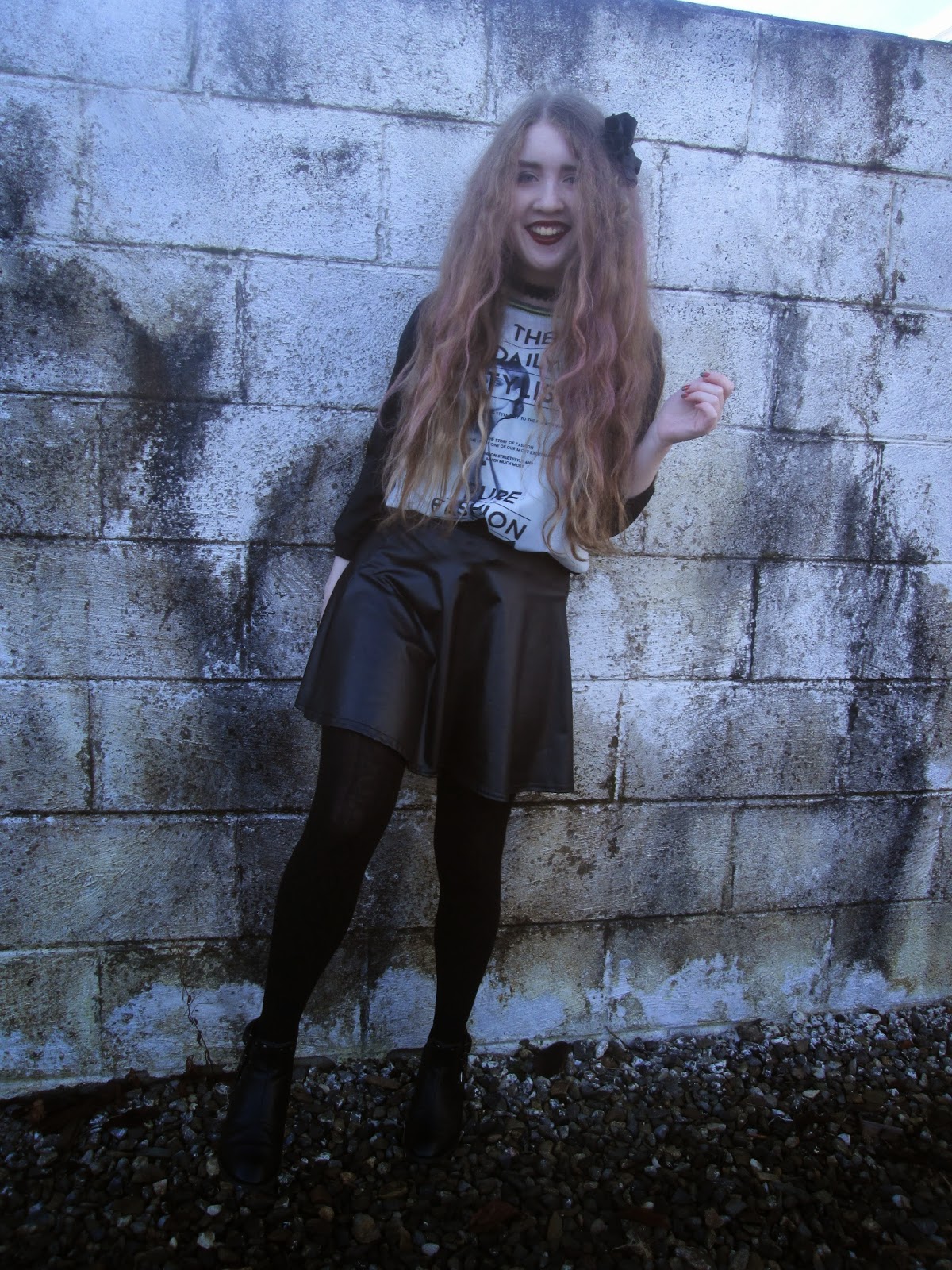 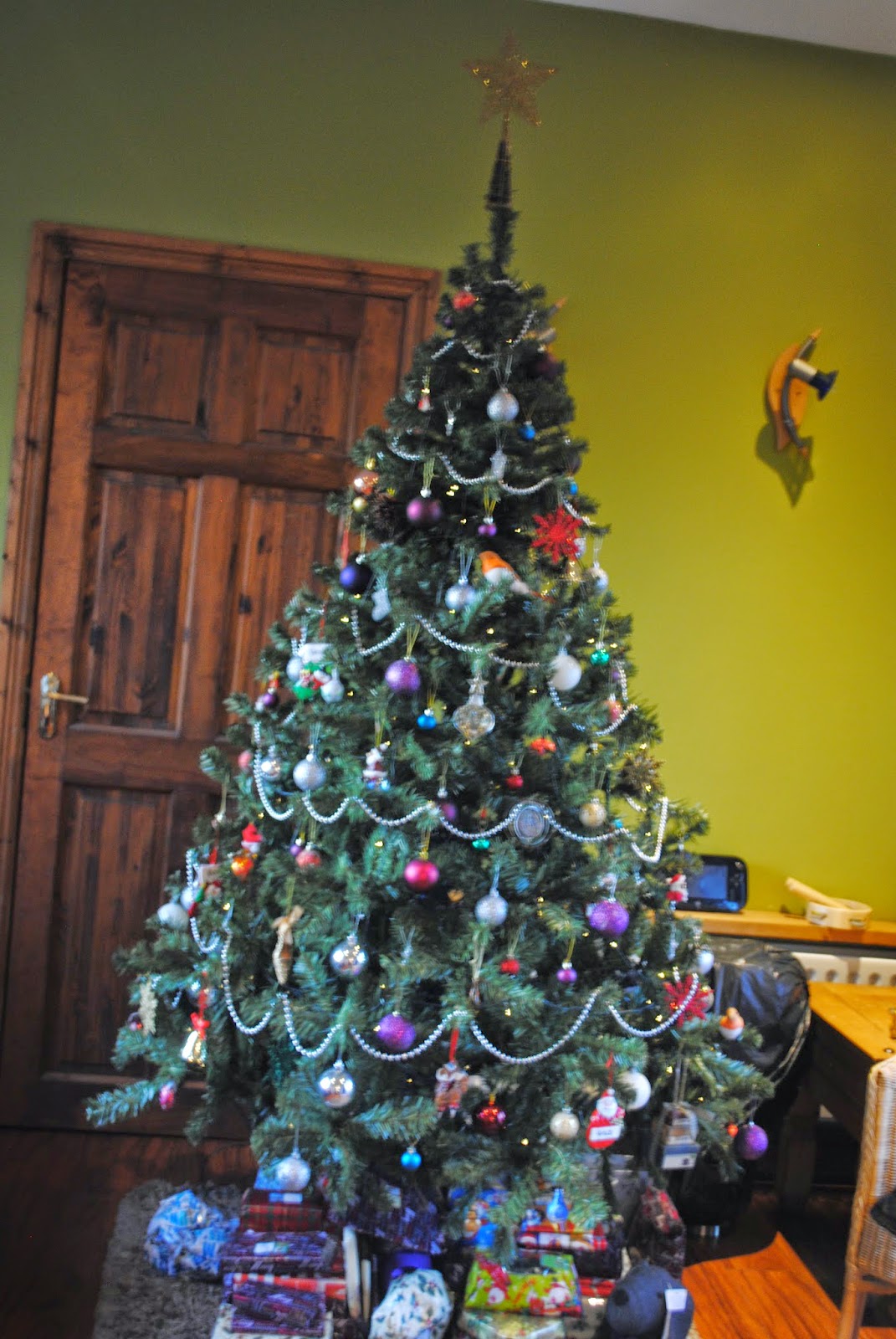 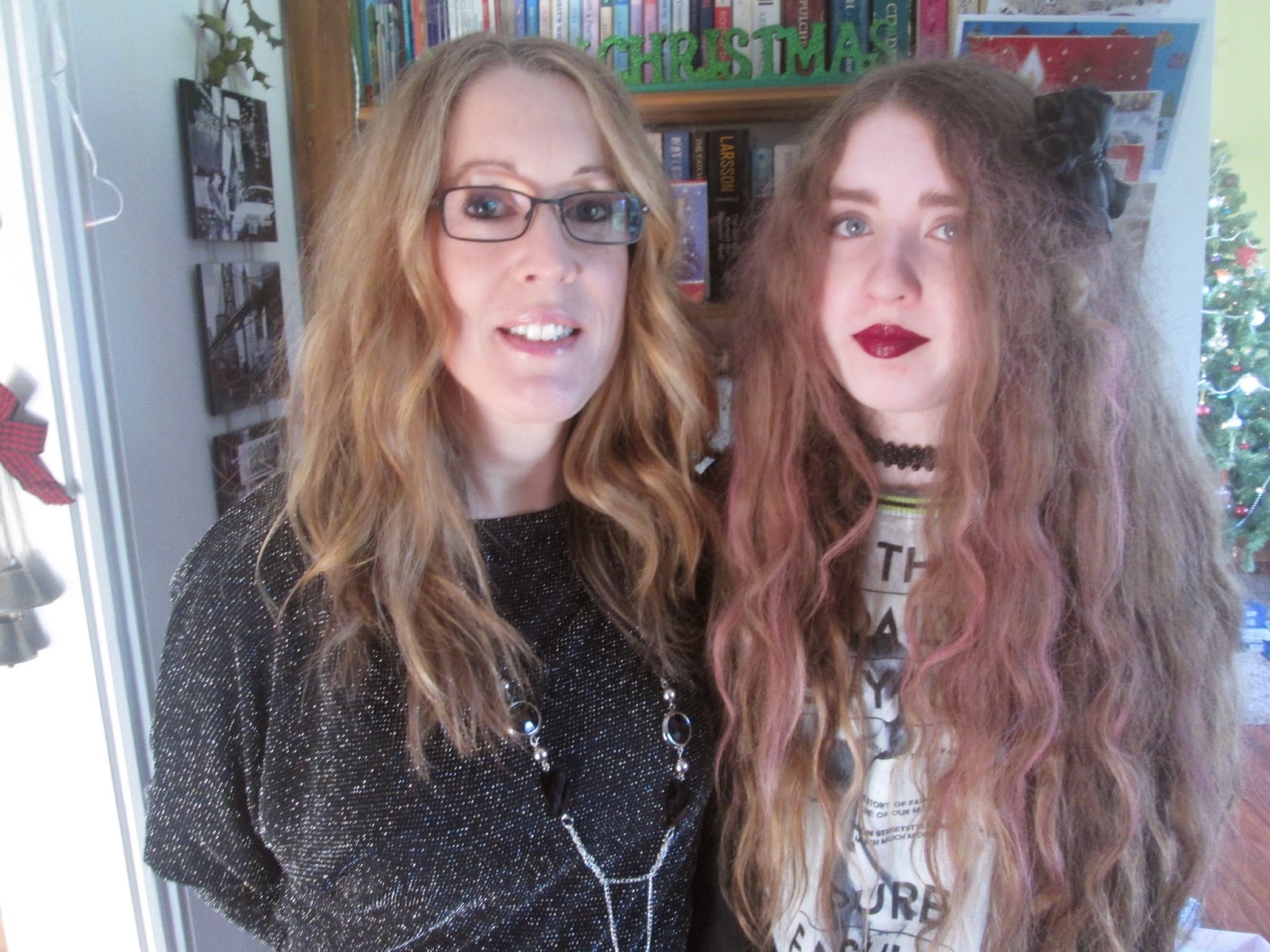 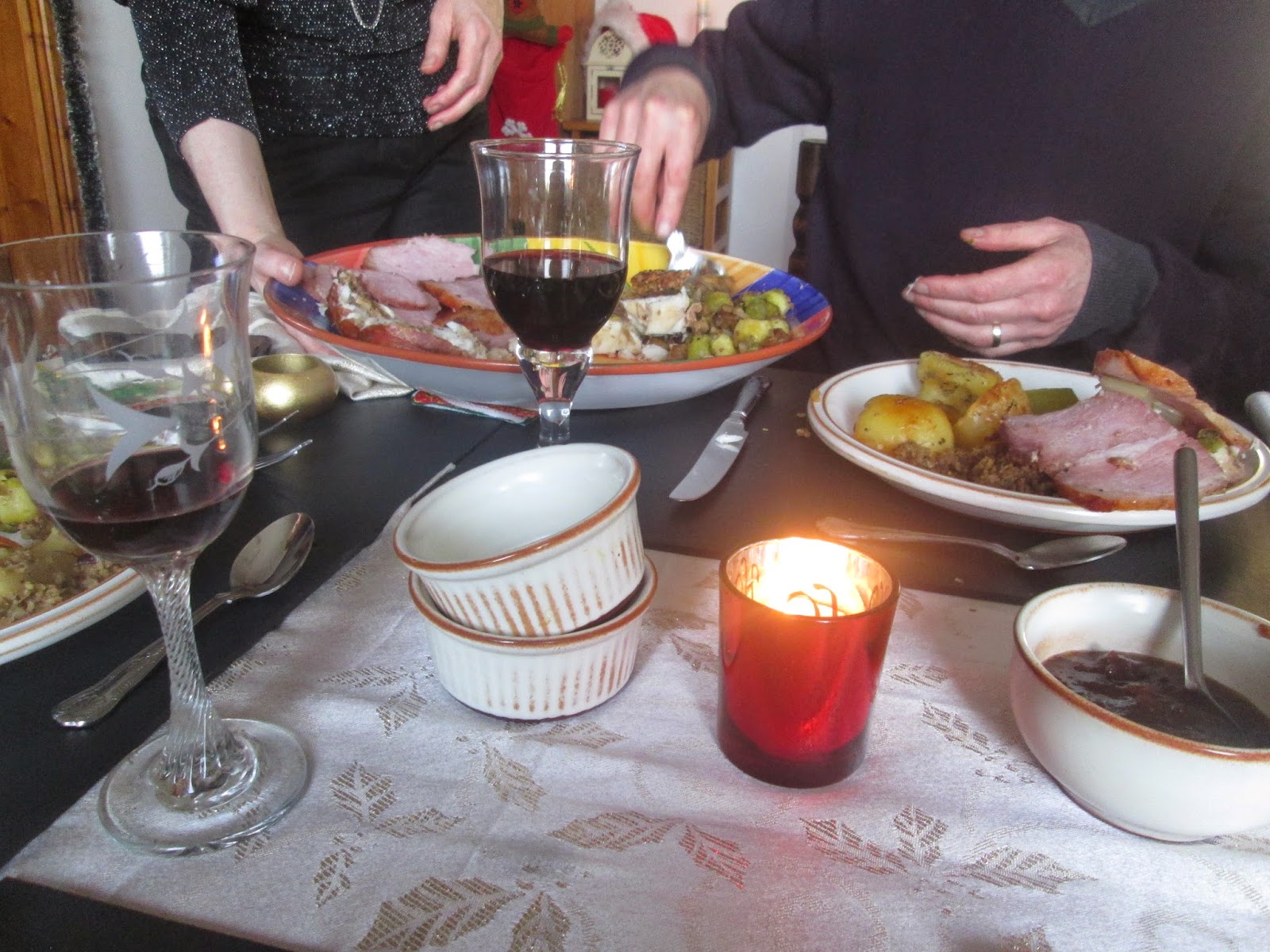 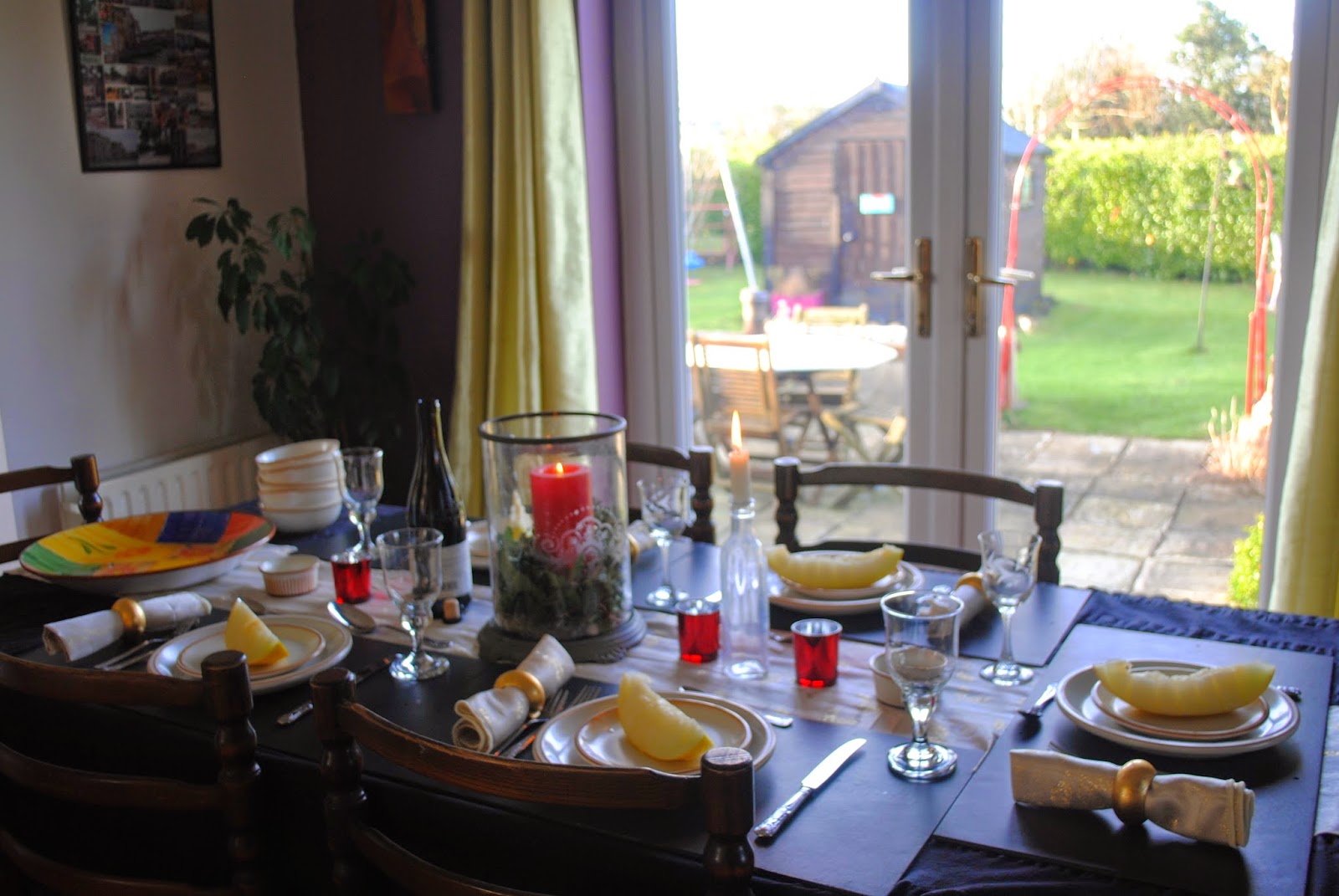 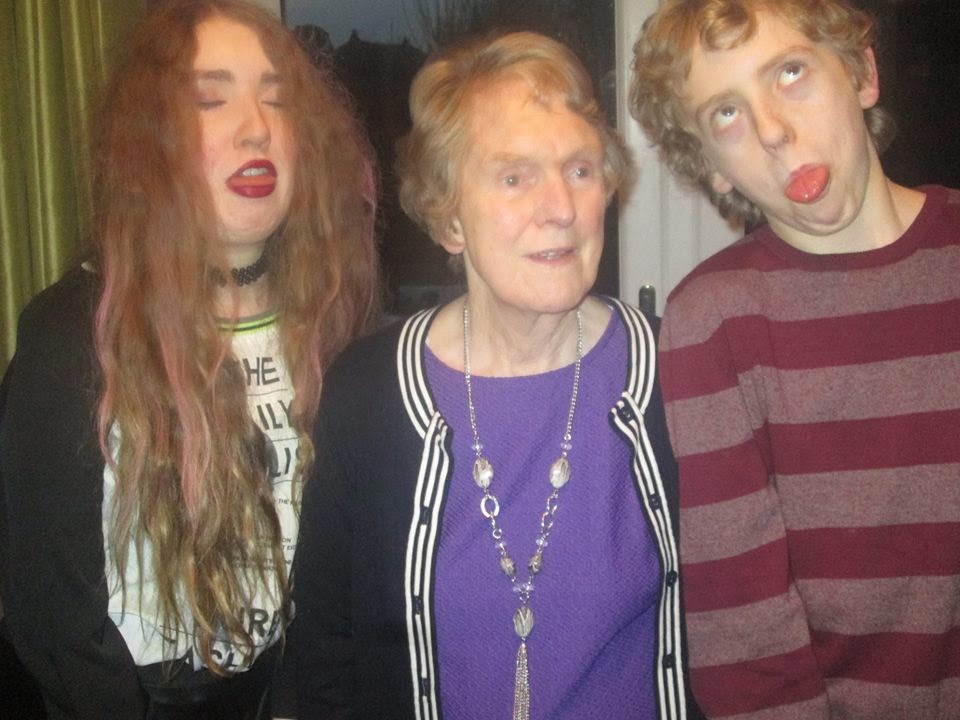 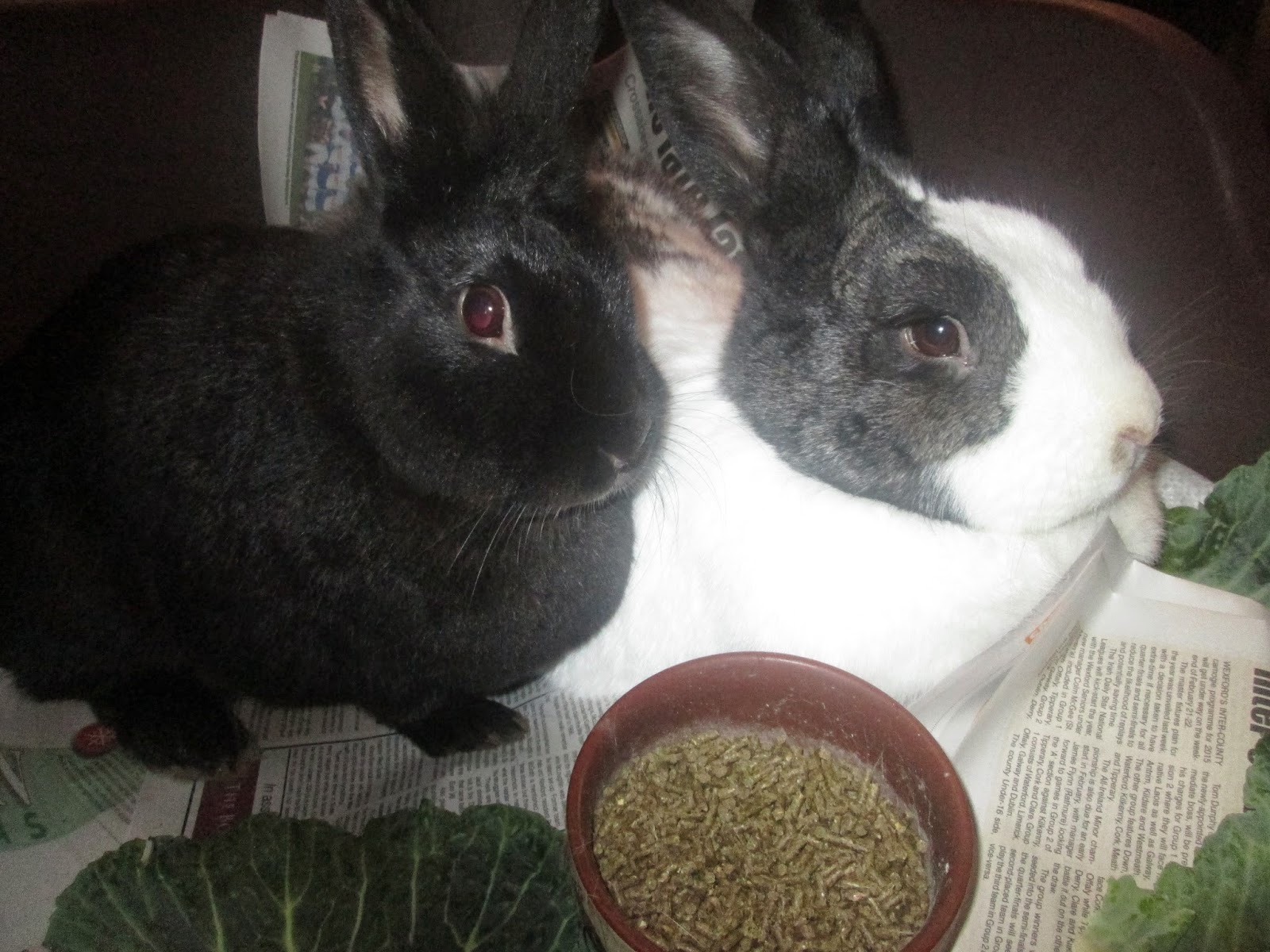 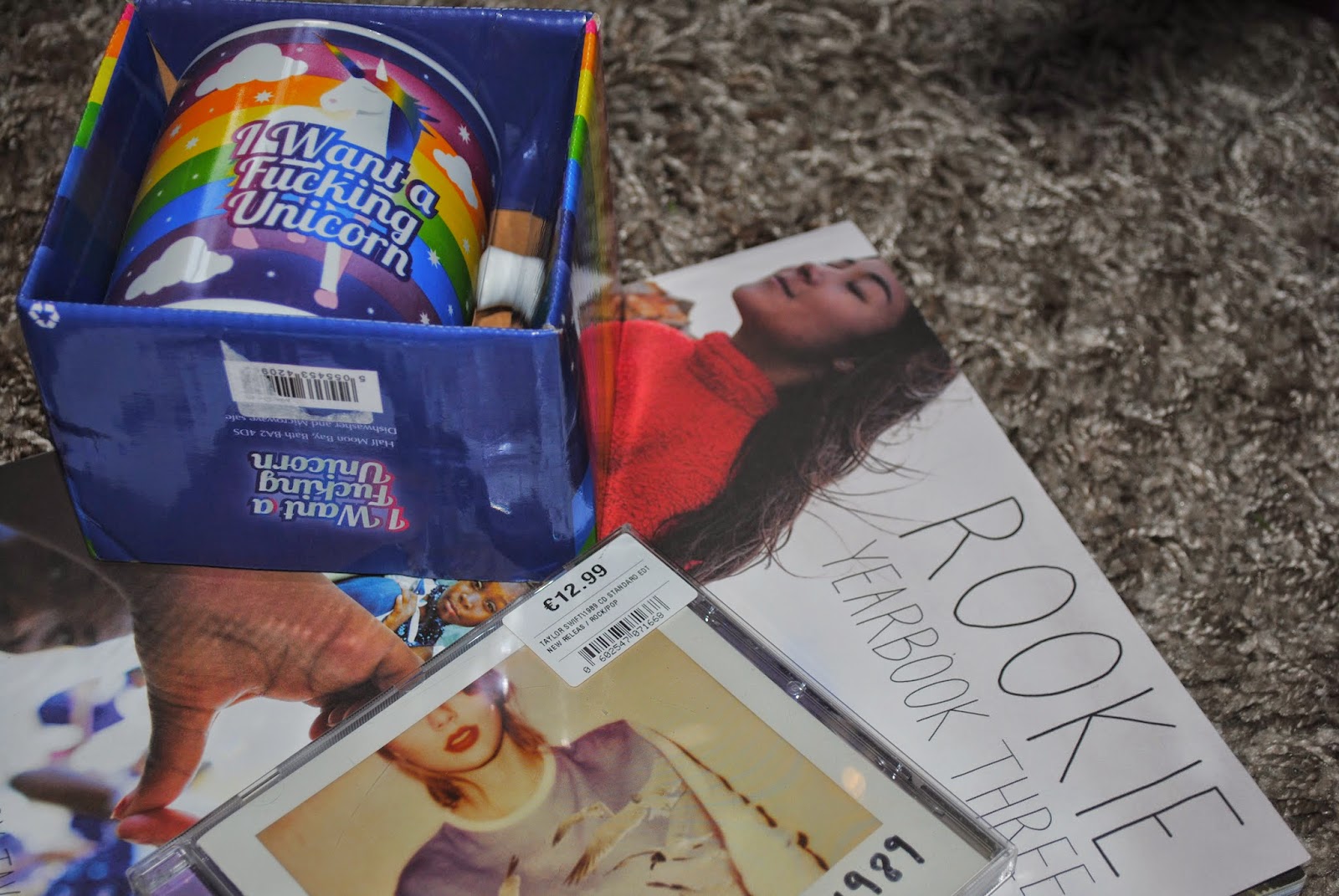 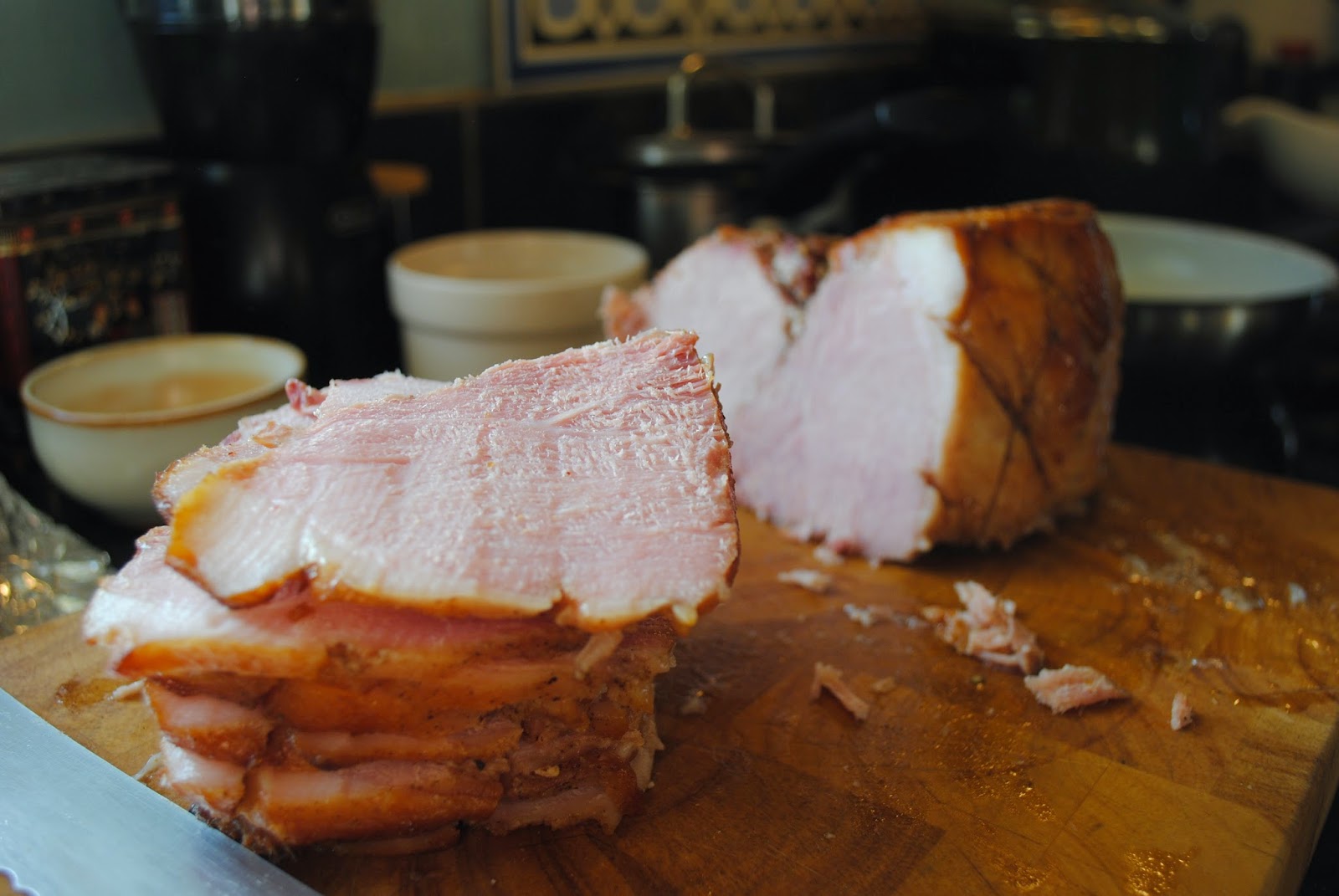 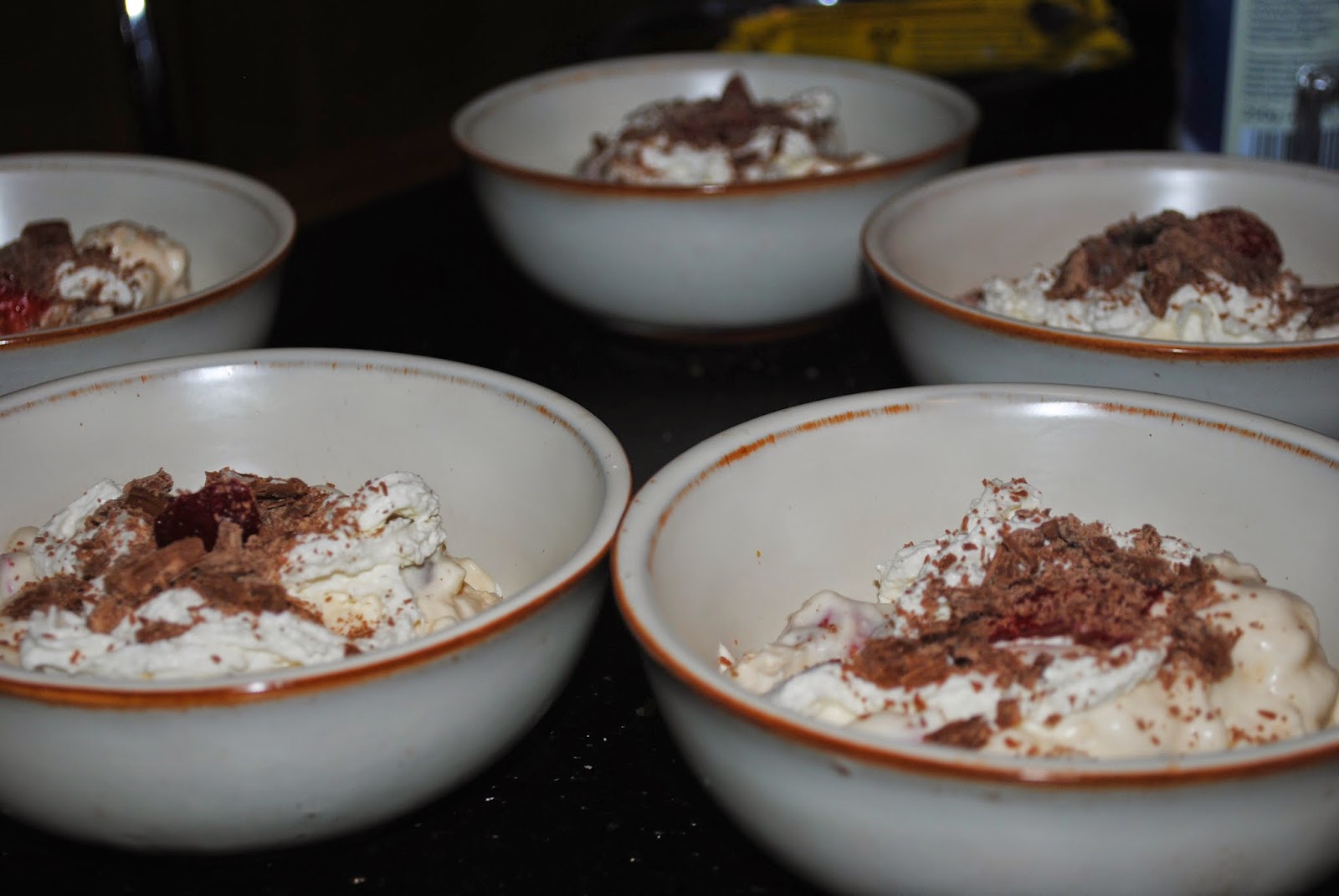 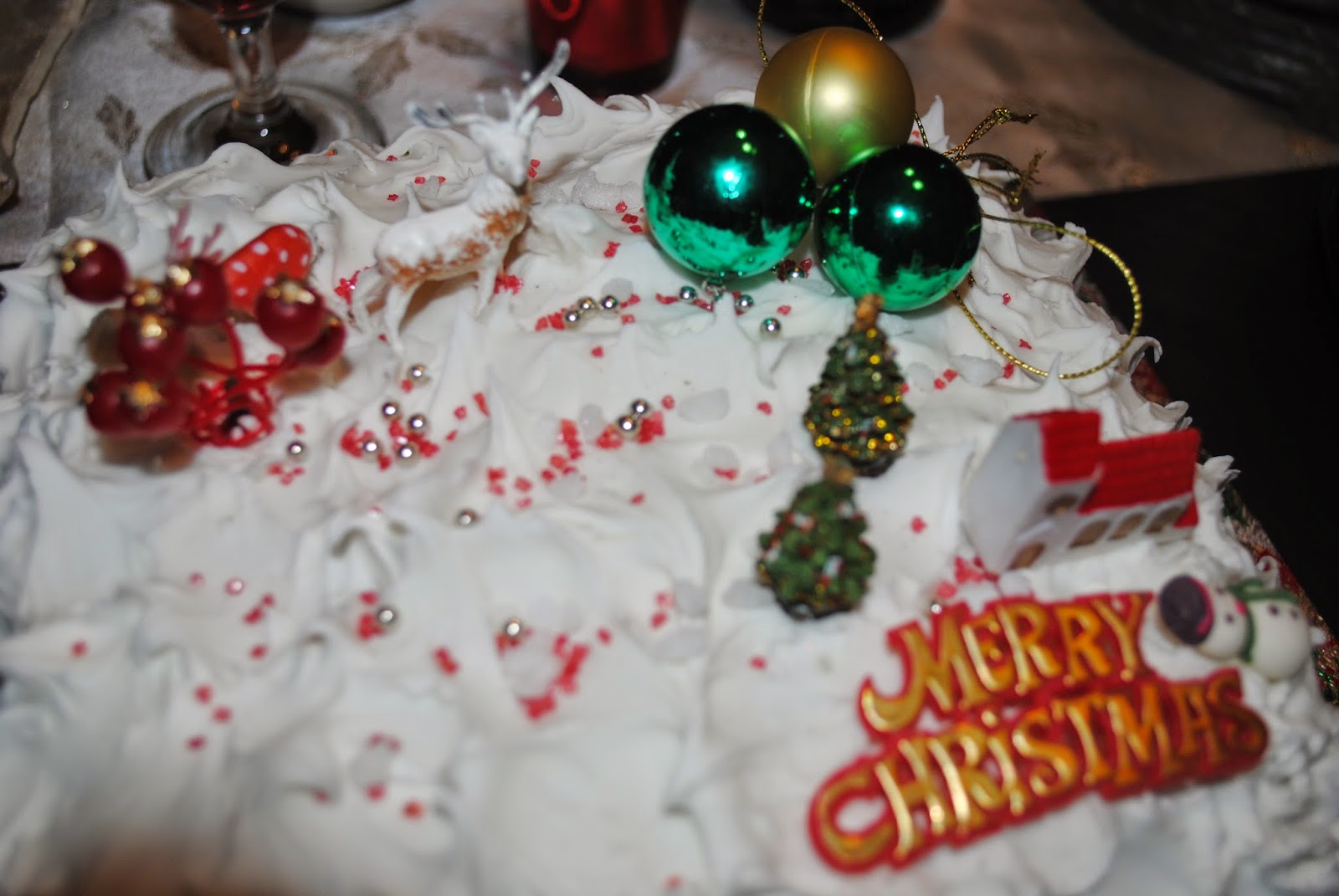 Happy belated Christmas everyone ! Yesterday was the best Christmas I've had in years - so good that I couldn't get out of bed this morning so watching The Perks of Being a Wallflower which I got for Christmas turned into watching tons of Netflix films which ended up being too cheesy and movie interviews on YouTube all day ! Chocolate and sausage rolls have been eaten for Brunch // Linner // Some kind of afternoon snack and as annual tradition, Christmas dinner has been transformed into bubble and squeak and I don't want to eat a proper dinner ever again, leftovers and junk food all the way please.

So as for the day itself, the morning started as always by delving into our Santa stockings full of sweets and eating a fry up for breakfast ! After this we opened our presents which I had forgotten about and all my relatives were delighted with their gifts which is always great to see and I was so grateful for what I received too - screaming the house down when wrapping paper reveals things such as 1989 and a mug that reads "I want a fucking unicorn" is obligatory. Even though we don't go anywhere on Christmas Day as the whole family are present, we still go to the effort of getting dressed up for some unknown reason so I wore my new top from mam and dad which is the prettiest thing ever - especially the green neckline and fashion theme - and I also chalked my hair pink - it actually lasted all day for once ! Christmas Day is also a special occasion as it's the only twenty four hours of the year that my brother willingly lets me take selfies with him so three cheers for that !

Christmas Dinner was beautiful -  we're no way near traditional in this house so we have monk fish rather than turkey which leads me onto mention the funniness of Mr Monk Fish's Snapchat conversations as Gaeilge with Aveen's Muriel the Turkey before it was time for them to be eaten. I was put in charge of making Eton Mess for dessert which wasn't exactly brilliant idea of the year but with some assistance from mammy, I got there in the end ! We also had cake, biscuits, rocky road and the likes afterwards, except at that stage, my tiny appetite felt like I had eaten all the food in the world so I chilled with Plum and Truffle instead once I'd eaten a bit more. There was so much on television yesterday that we ended up having to pick between Eastenders and Downton Abbey - EE won if you're wondering so we're watching Downton right now after reading too many spoilers - so if there could be great television from 7pm until 11pm each night that would be brilliant, thanks TV stations, no ?

Last year I was in a pretty bad place on Christmas Day and usually I get quite down on the day so only having to escape to my room once this year was quite a success ! I am so thankful for the brilliant time I had and am having with my family and I hope you had a wonderful day too regardless of your culture !

P.S Isn't this title so original and unique ? I figured Christmas song lyrics were becoming slightly irrelevant at this stage,