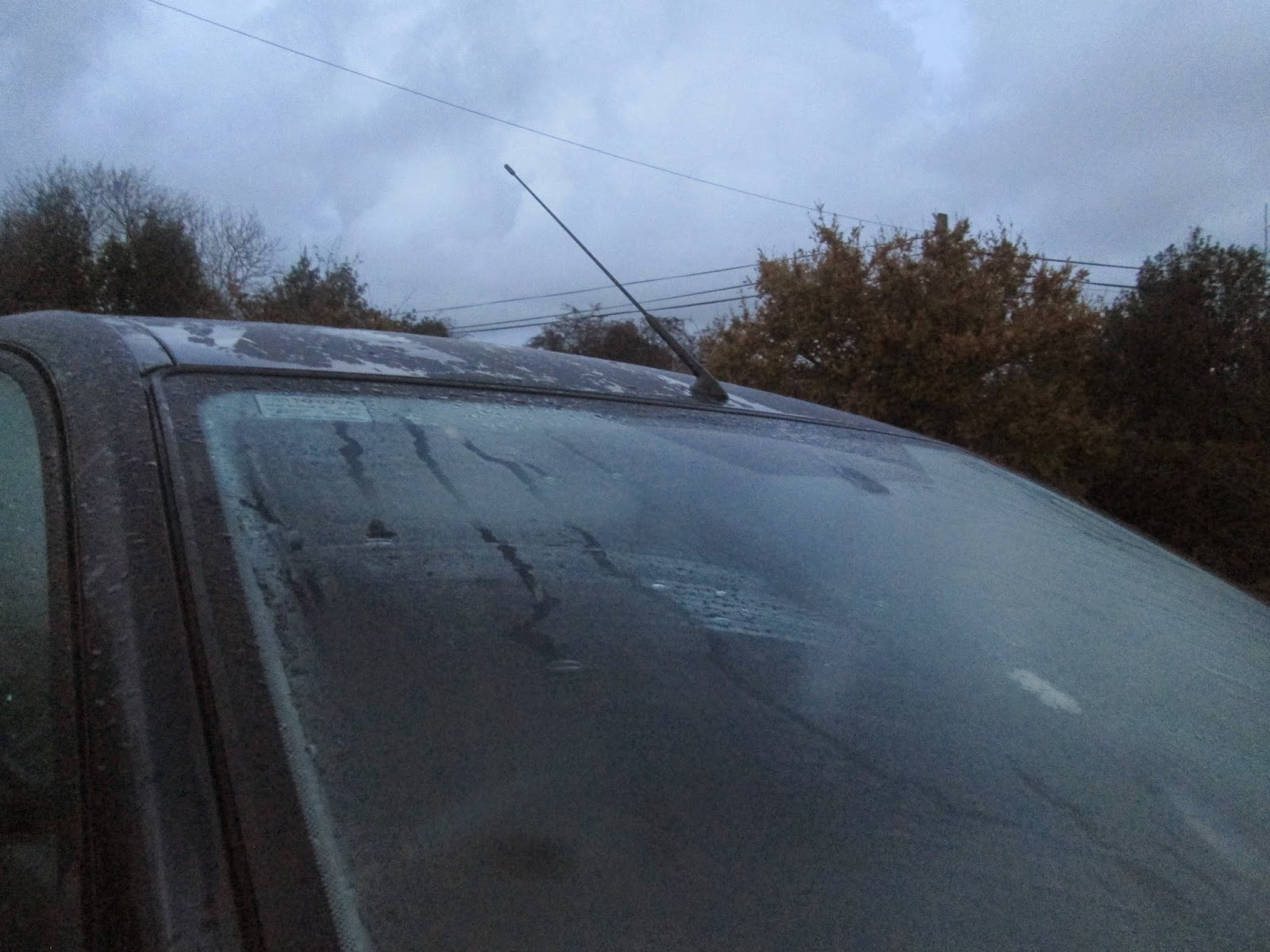 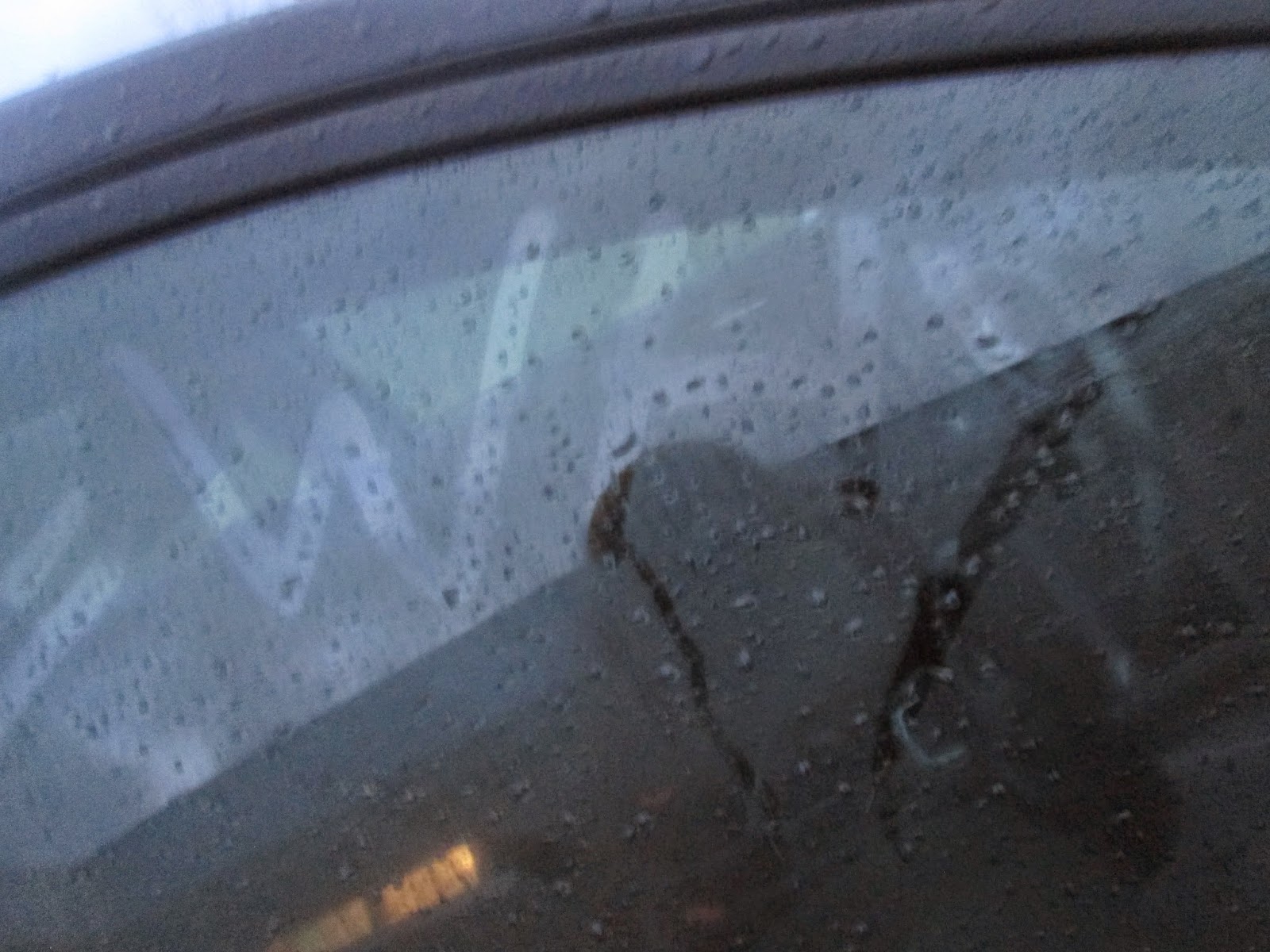 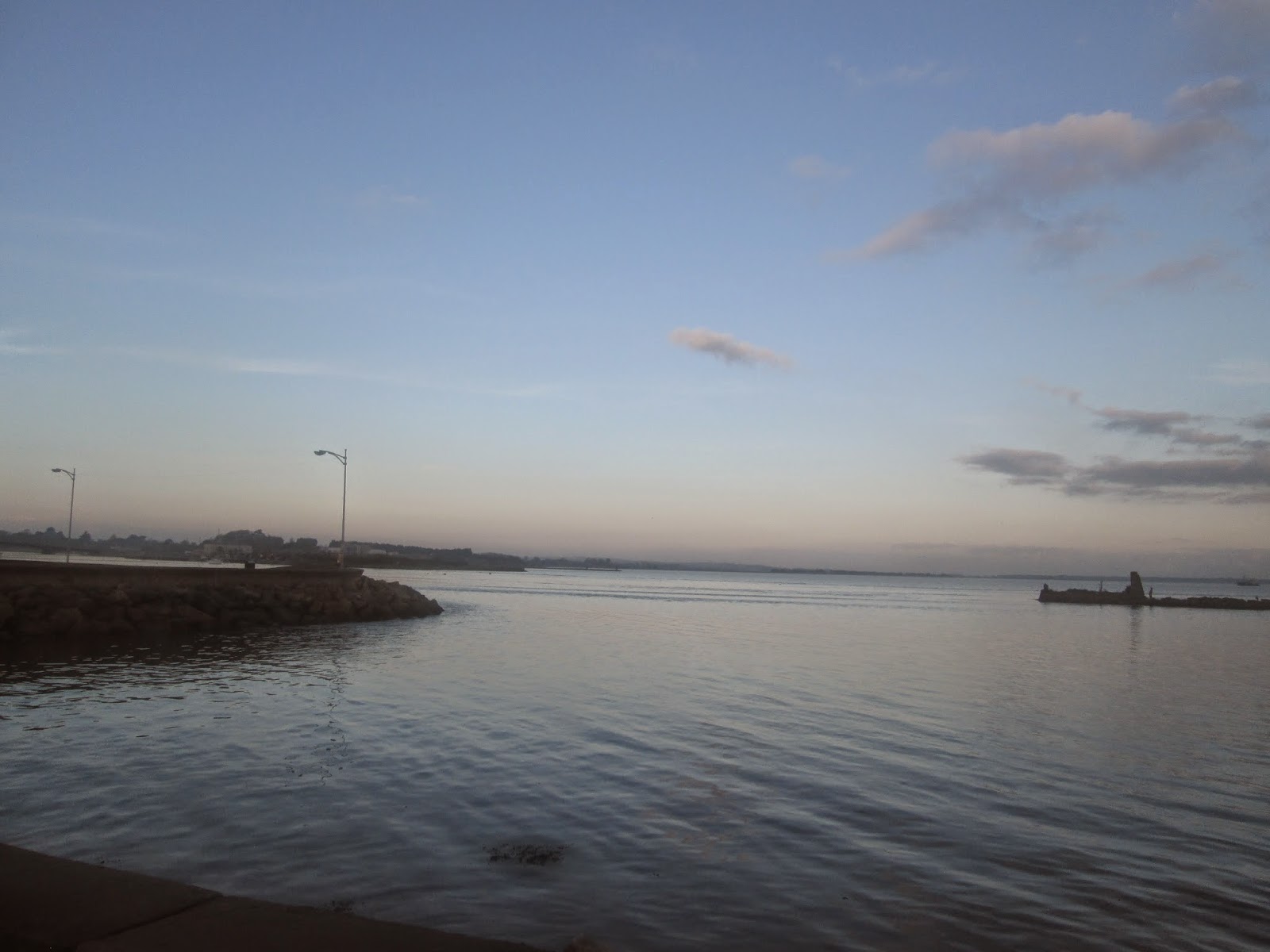 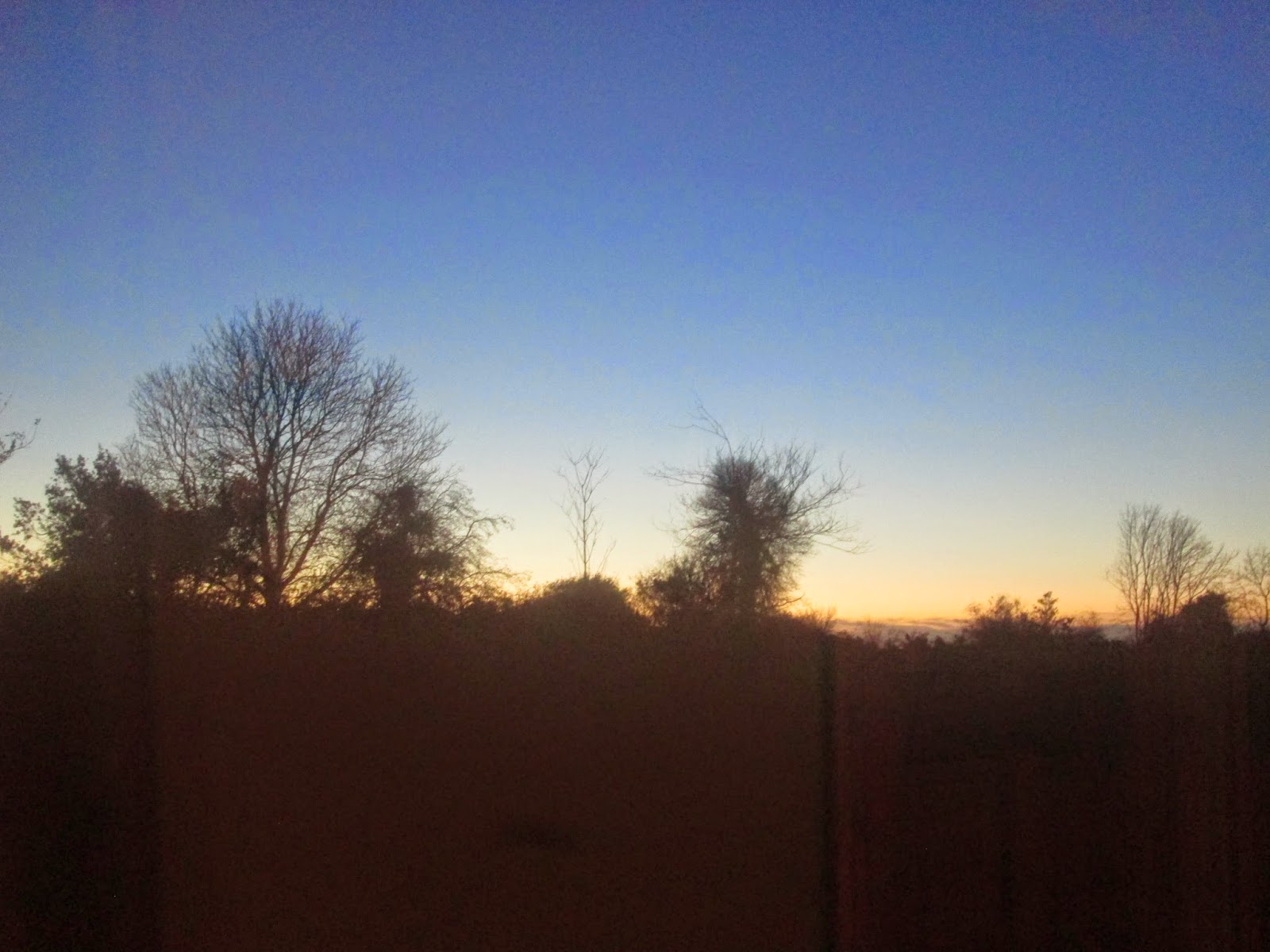 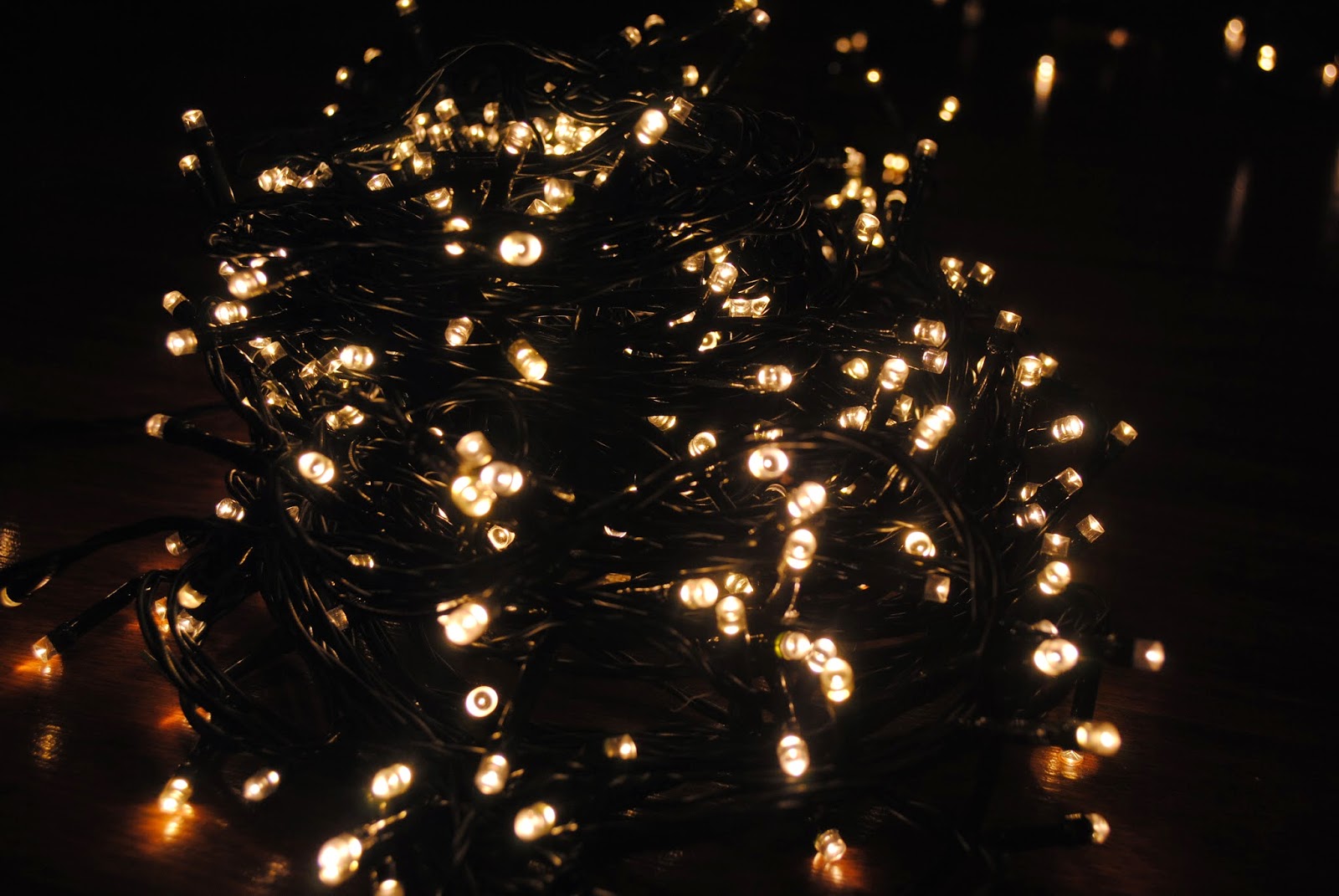 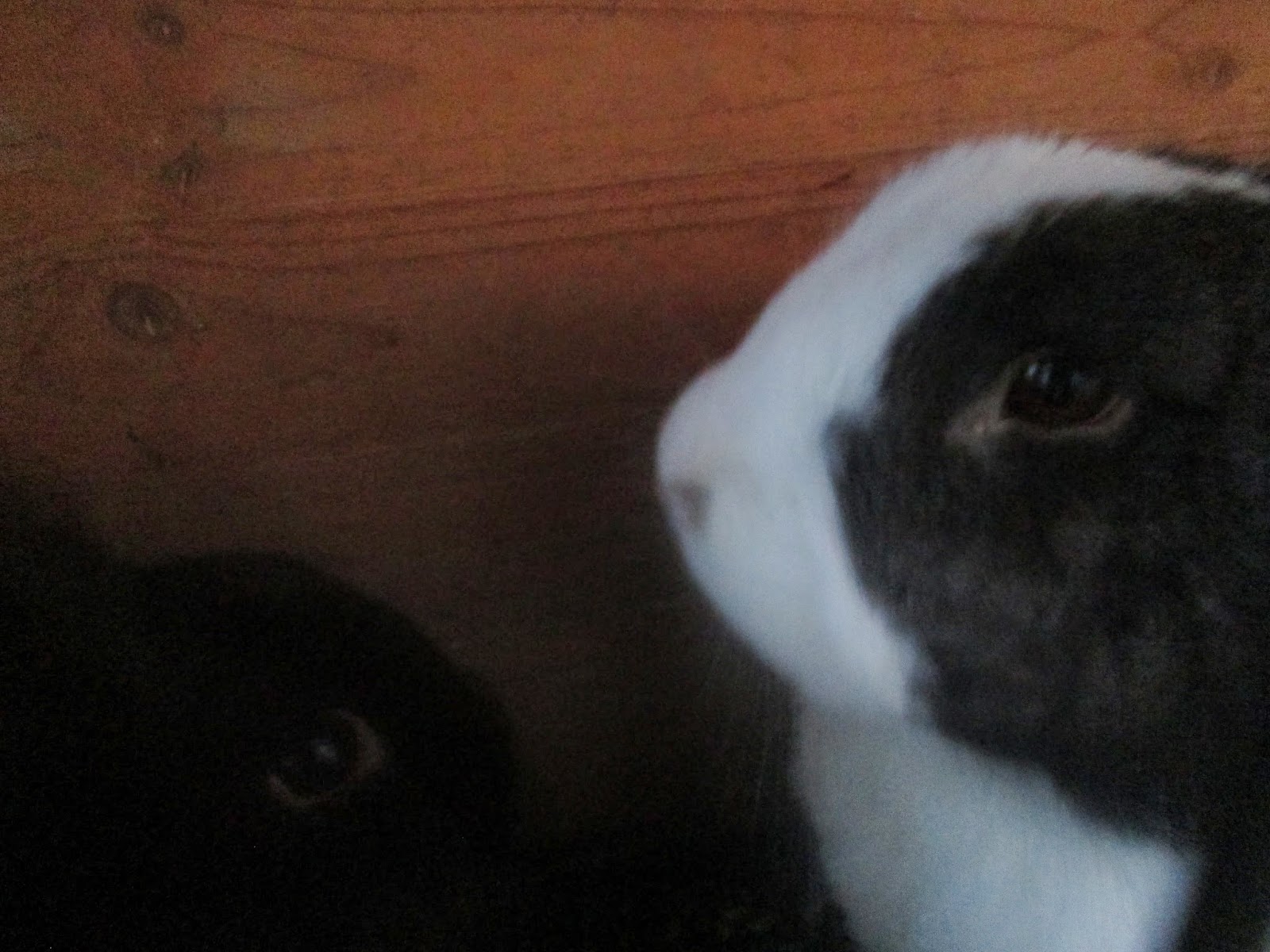 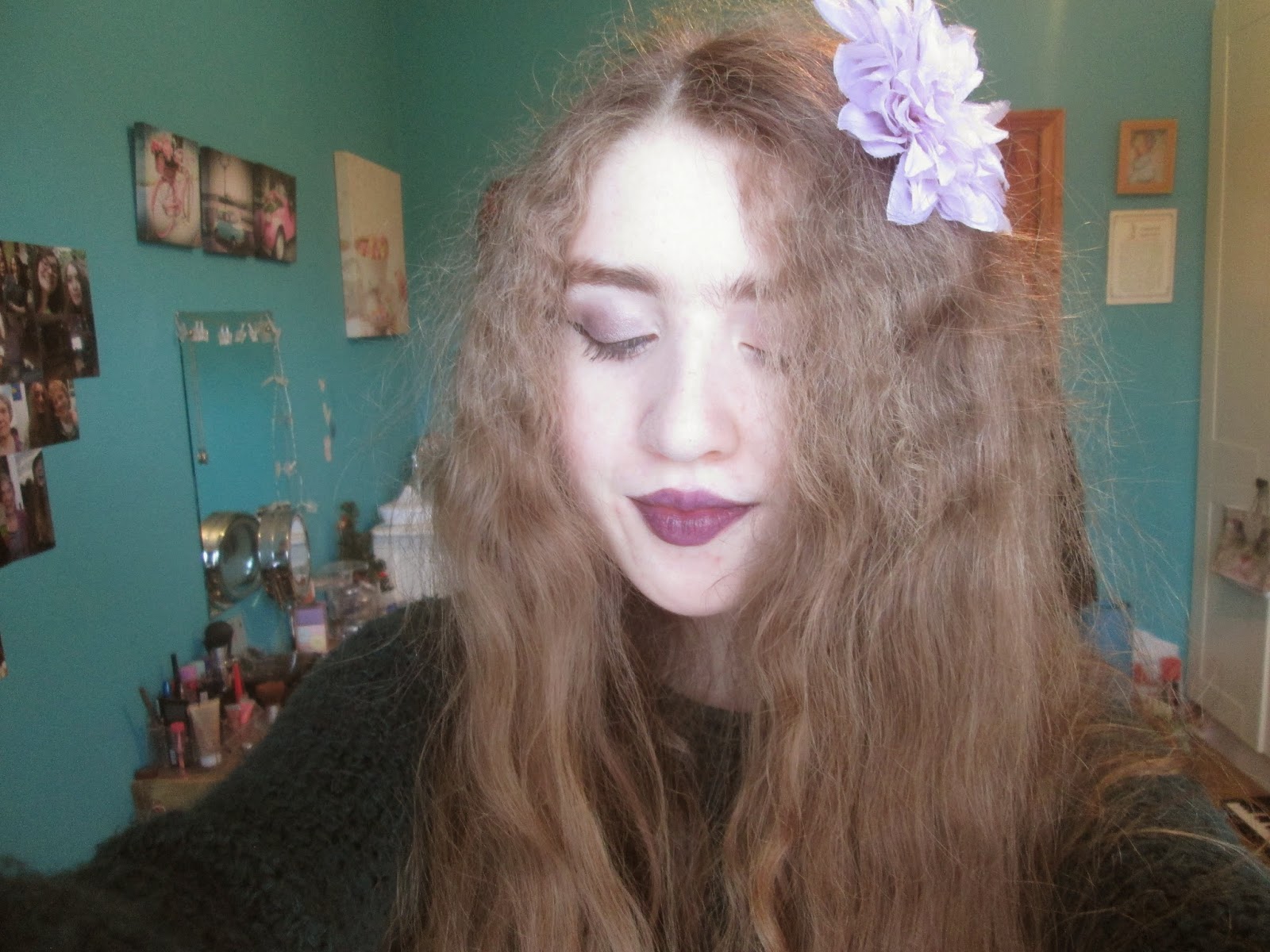 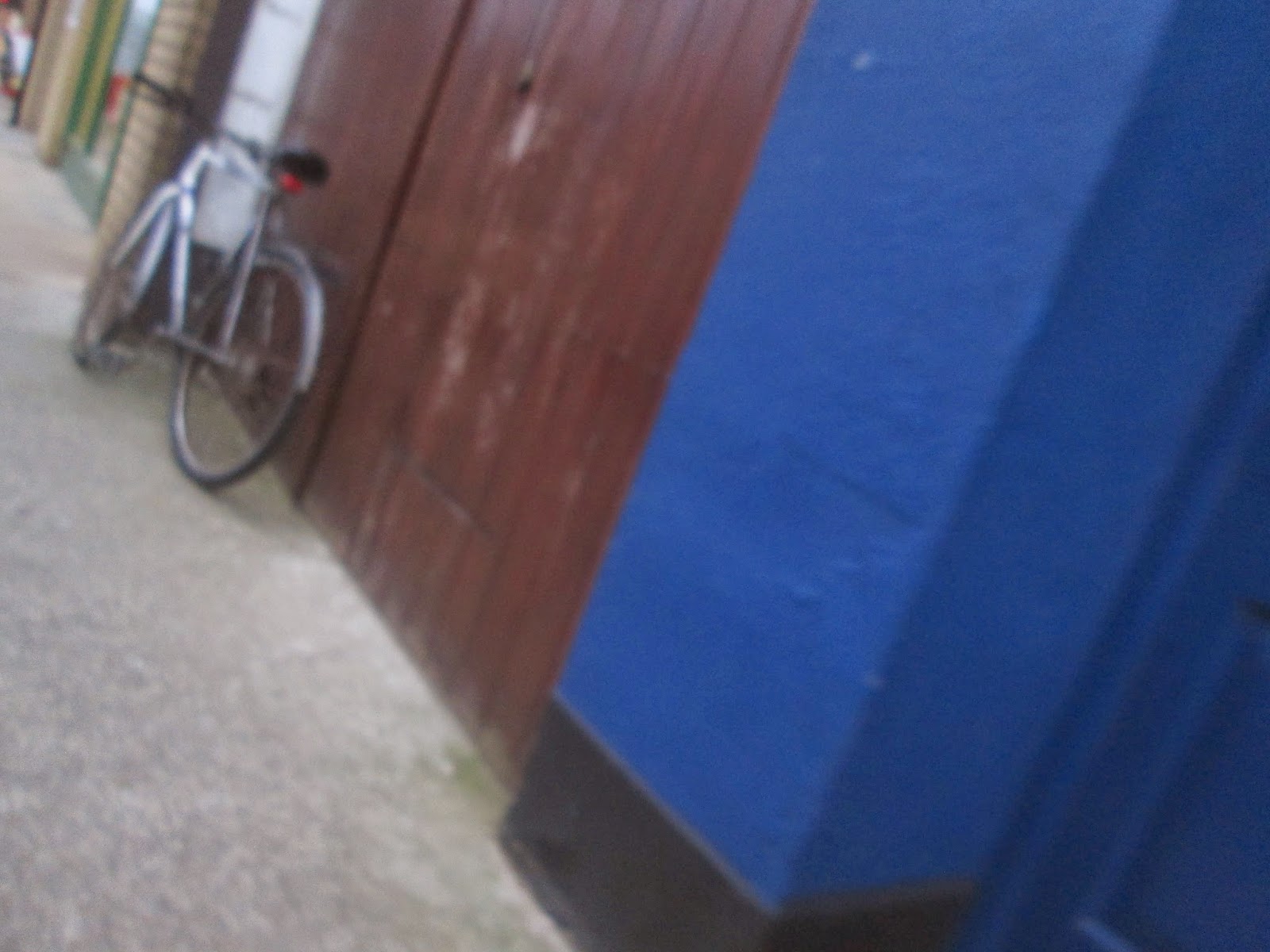 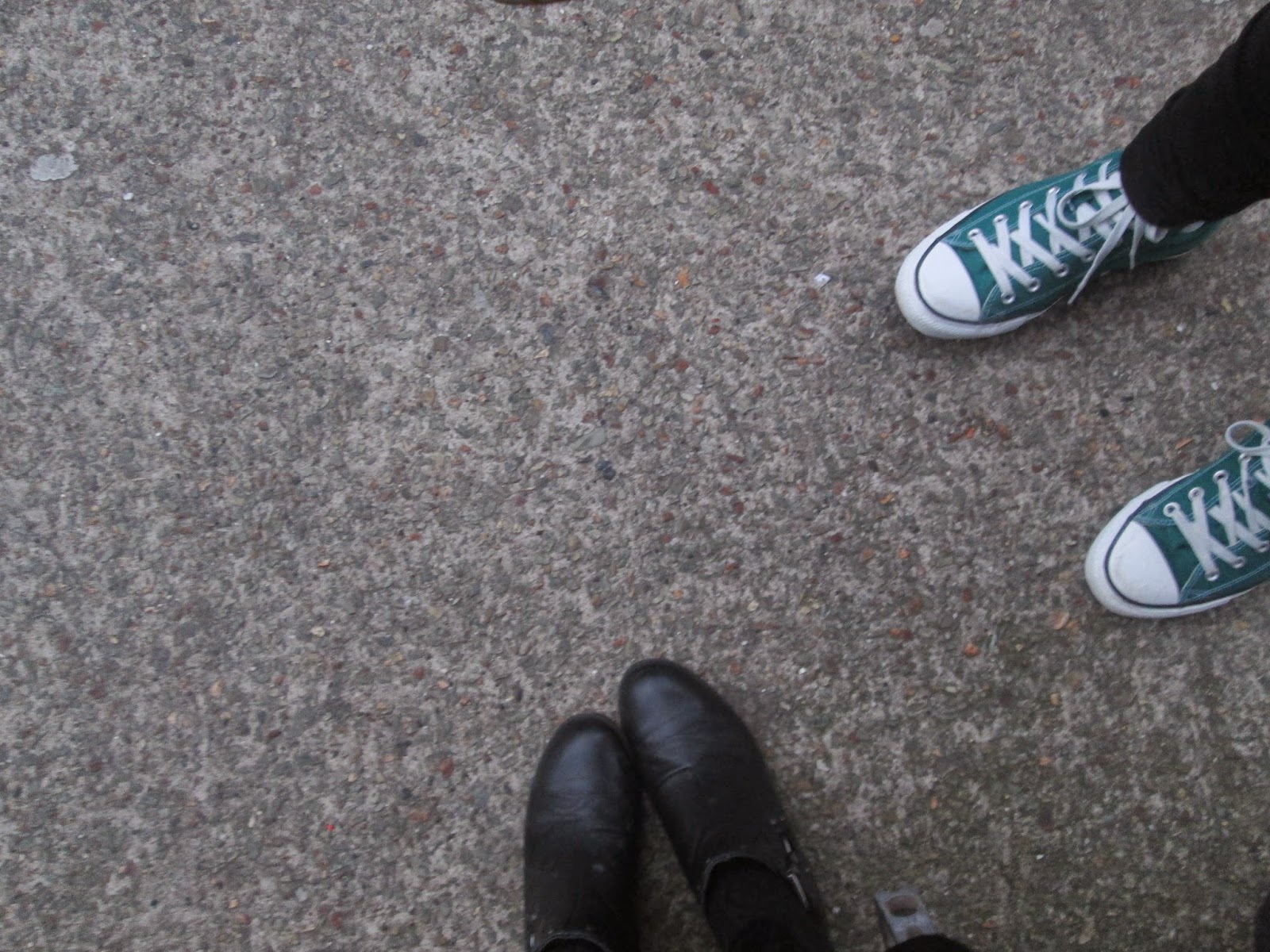 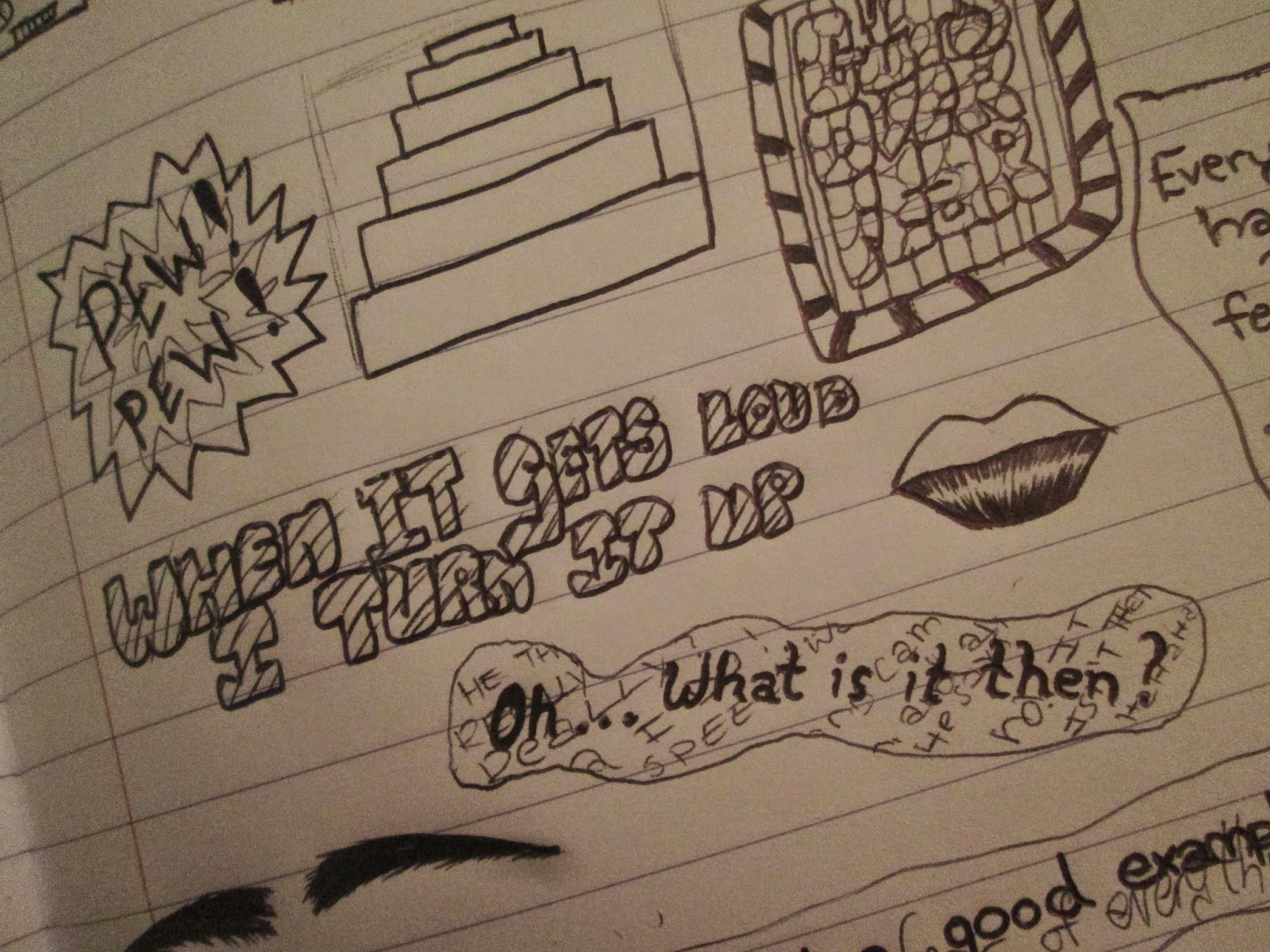 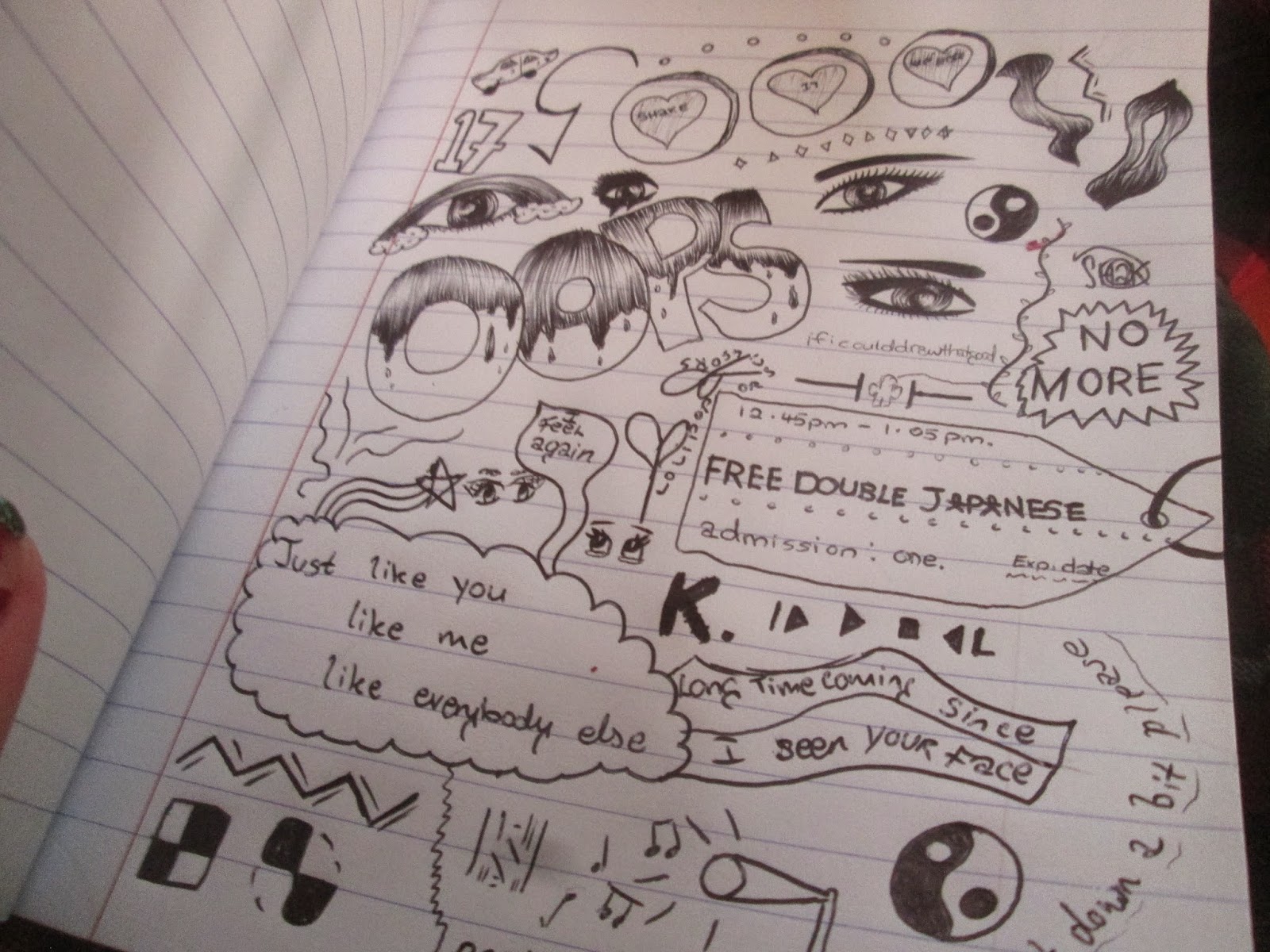 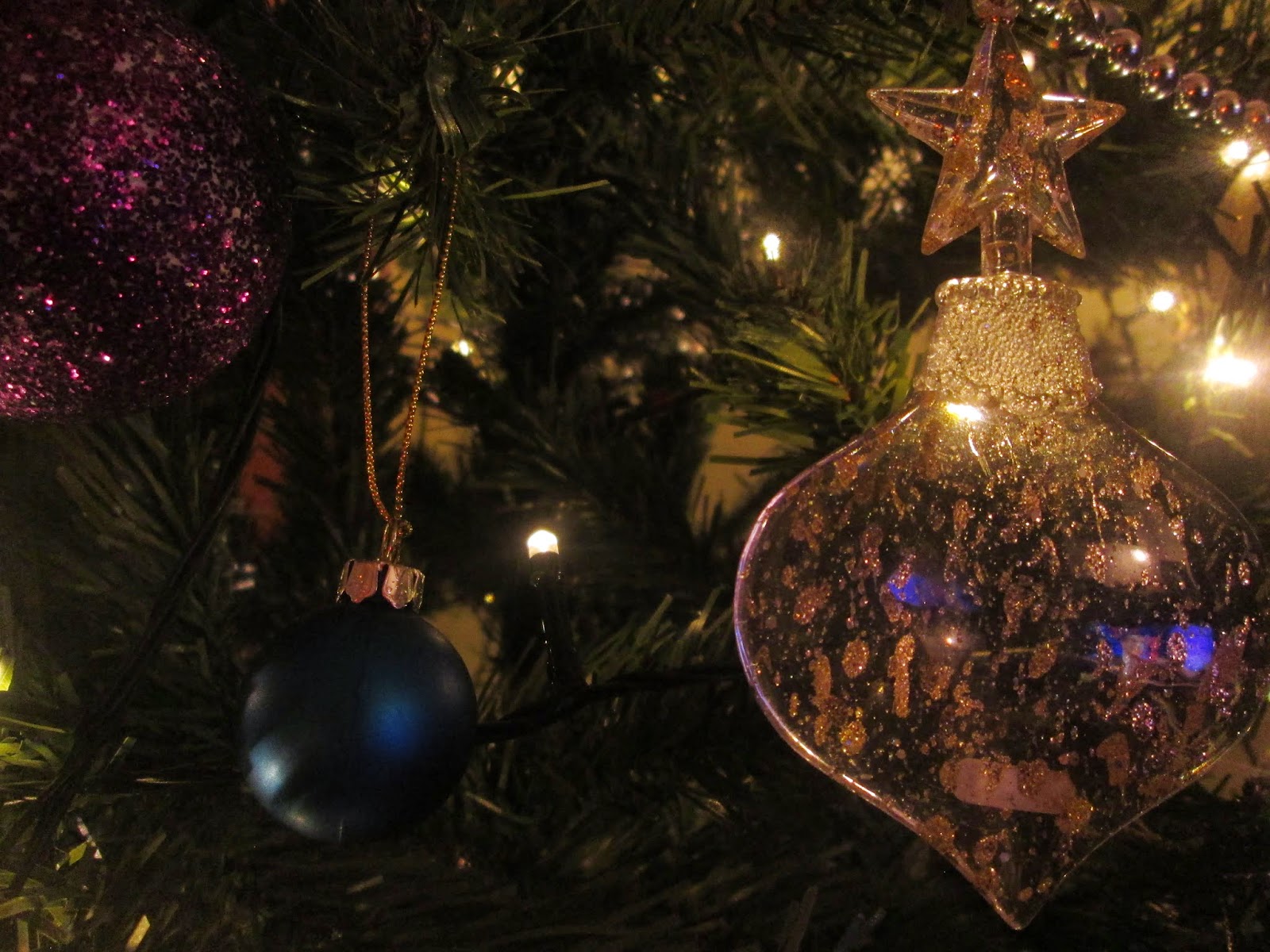 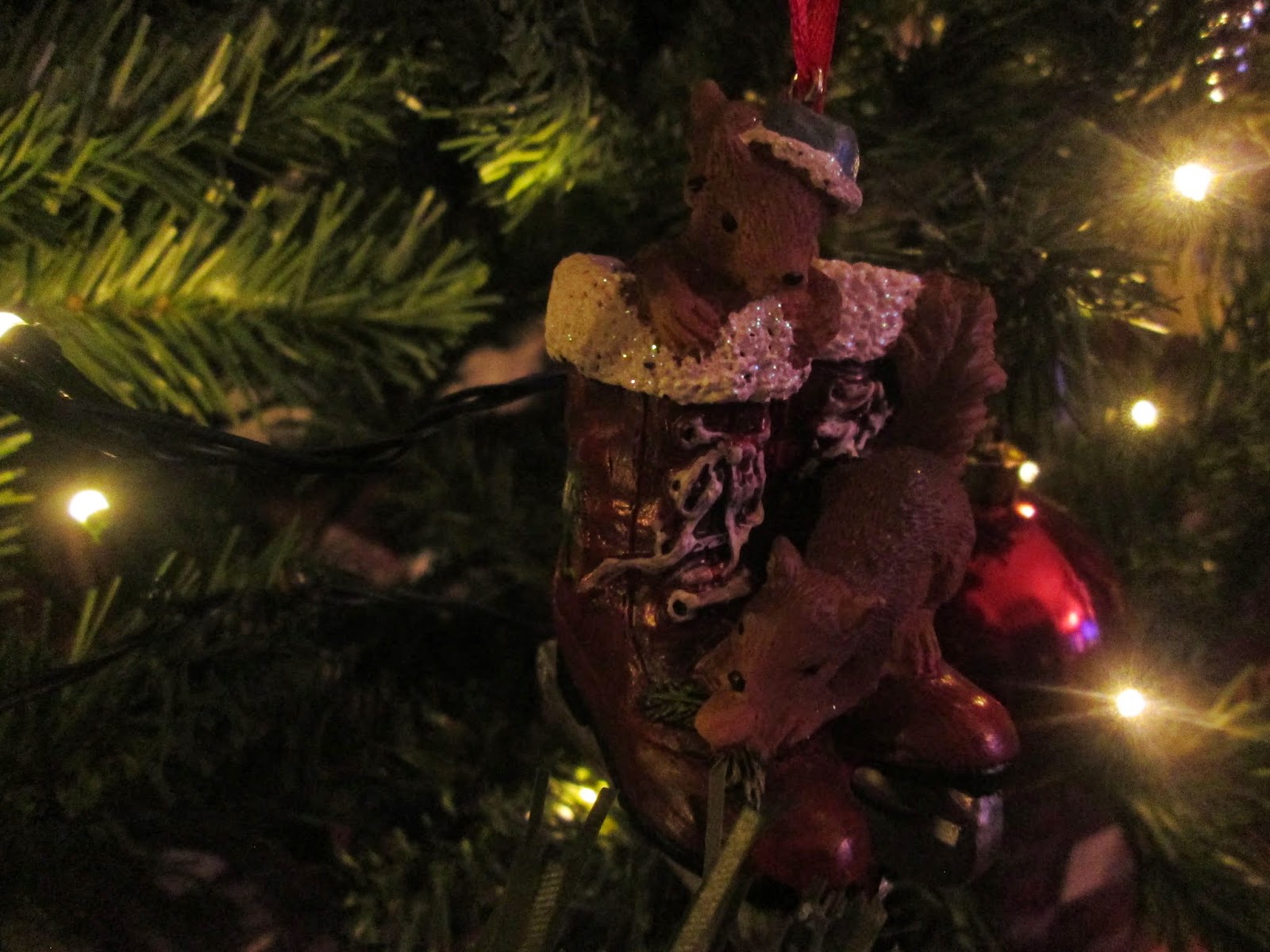 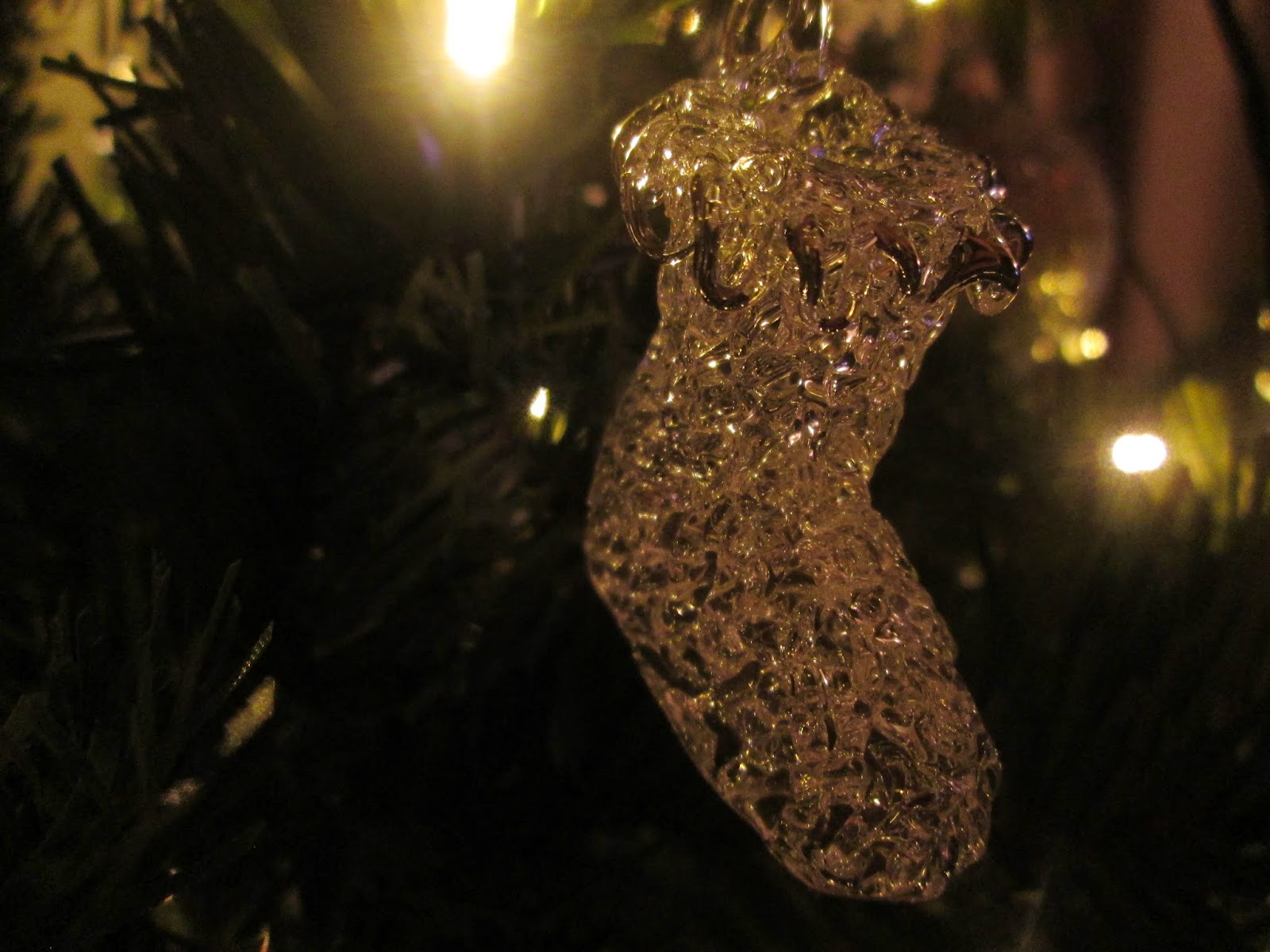 If we're to go by precise timings and whatever, it is now Christmas Eve and I no longer have to scroll through my timelines reading "Merry Christmas Eve Eve" statuses and tweets which give me the urge to throw all my devices out the window - sorry guys, it was funny at first but the joke aged as the day carried on. I've been having difficulties settling off to sleep the last few nights - 3am and beginning to hear the radio station repeat songs - which is typical coming up to Christmas Eve so whilst I wait to become tired, I thought I'd tell you the Christmas Eve story ! This isn't a religious story, it isn't about Santa Clause and it certainly isn't fictional although you could say there's a mix of the last two.

So when I was in First Class - Christmas 2005 - it was the twenty fourth, although technically the twenty fifth of December, and as usual I set off to sleep way too late, which at the time, would mean after midnight and for some reason, I woke up at 3.50am - I know this because I had a fabulous pink alarm clock on my locker ! Now, any other six and half year old kid would have ran to their living room to see what Santy had left them but Grace being Grace was not sure of whether Santa Claus had came yet so she stayed in bed, waiting and counting the minutes. Within minutes, loud footsteps were heard stomping down the corridor and my seven year old self's instant reaction was 'Santa !' Even though our Santa presents were never ever left in our bedrooms, I was fully convinced that Santy was coming and I was all of a sudden very scared. The footsteps paused outside my room so I buried my head under the covers but the door never opened and the footsteps were heard heading down the hall - presumably to my brother's room - except I still kept under the duvet, sweating buckets until I eventually fell asleep. The weird thing is, this continued for several years after - I wouldn't get asleep until 5am or so and I'd be s***ting bricks under the duvet ! I still don't understand why I was so scared but I suppose it was since all the stories and films tell you that you're not supposed to ever see Santa and his elves ! Several years later, I find out that the footsteps belonged to my Granddad who was going down to use the bathroom. At this moment, we all do a 'Gracepalm' - facepalm, Gracepalm, geddit, no - and question primary school Grace's vivid - very vivid - imagination.

✽ Finally getting hot chocolate in a Costa Christmas cup with Aveen and for once, not spilling it everywhere. We also managed to non-awkwardly take Instagram pictures of the cups and to only see six people and two teachers we knew - Go us !

✽ Eating too many homemade sausage rolls - my mam made them so good this year, I feel the urge to cry at how amazing they taste and how there'll be none left soon.

✽ Whilst procrastinating even more on wrapping presents - I should really be doing that right now - and exercising, I wasted time by flicking through my red copy books which are mainly filled with pages and pages of doodles and recently after reading lots of Tavi Gevinson interviews and even more Rookie articles, I've came to the conclusion that the pages are a form of journalling which is quite therapeutic so I thought I'd show you some pages I did last week - the first was based on the Galway trip in October, October quotes and songs I liked during that time and I didn't get finished so that shall be continued in the New Year. The second was done in a free double Japanese when the mouse of the computer I was sitting in front refused to work and my efforts to participate in conversations were not going well so this page was sort of based in the moment.

✽ I have spent two much time on Twitter, watching bits of random films on Netflix  and talking no sense with my friends and having mock thirty comment long arguments on photos we share on Facebook. Can we also take a moment to reflect on the brilliant news that Pretty Little Liars is coming to Irish Netflix on the first of January !

I think I should go to bed now or wrap a few presents. I'm up at seven to Santa track with Meadow who might be blogging, I swear we are sixteen and fifteen and three quarters years of age, not five.