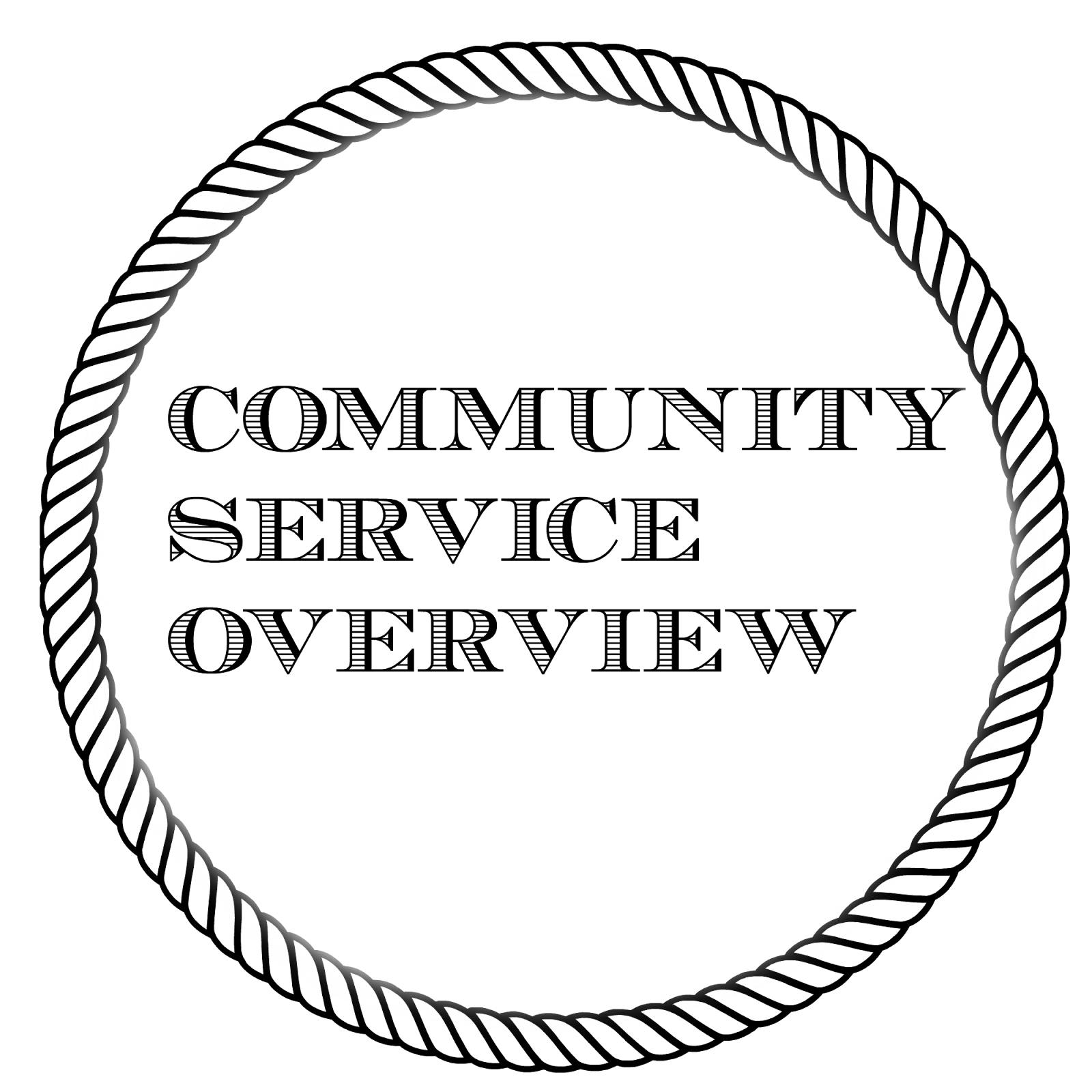 Last week there were no classes for Transition Year as we were all off to either workshops, work experience or community service. I thought it was a good idea having them on the same week as Christmas Exams since we don't have any structured exams so instead of being in unsupervised free classes and room changes we were in shops and workshops ! I was doing community service for the week which is basically giving back to the community by helping out in charity shops, walking dogs for the ISPCA or anything really. I helped out in a charity shop for the five days which I personally felt was a bit too long as there was two of us which made the place where there wasn't a lot to do, quite crowded so I regret not choosing the option to do an hour after school over however amount of weeks.

As soon as Lauren and I got in on Monday morning there was a mix up with starting times that we had been told so we had to clarify the actual time for the following day which was 10am. We were told just to pick clothes off the ground, etc. and that we could have a two hour lunch break at midday so that was grand for us. We walked around the shop in circles aimlessly for the morning and then after lunch, we spent the afternoon polishing shelves during which I managed not to break anything - Round of applause for my improving coordination and multi-tasking skills, please.

On Tuesday, the women volunteering that day gathered that there wasn't much for us to do around the shop so we first helped a woman with some boxes of stuff she was donating and then we were sent to the shop to get milk so we were just like *we're on an adventure !!!* For the rest of the morning we were toy testing which involved putting batteries in the Christmas toys that sing songs, etc. like a moose or Santa Clause which was so much because I felt like an elf ! The rest of the day involved hiding behind the shop eating an apple cake slice with one of the women working there and sorting out jigsaws which had been accidentally binned and broken toys.

Wednesday was a brilliant as we spent a lot of it chatting to people volunteering - some of them had only left our school a few years ago so the comparisons between Transition Year now and several years back were quite interesting. Thursday was our last day in the shop and I really enjoyed it as I know the girl volunteering and we got to dress the mannequins which was the best thing ever - I just want to style mannequins every day for the rest of my life ! I also drank lots of tea and bought a book that was only fifty cent.

We were bagpacking all day Friday which was really fun as we got to do it with some of our friends who were in workshops all week. It wasn't as daunting as I had expected so I wouldn't be so afraid now of packing again !

All in all, the week was a great experience and I learnt a lot about volunteering but I do think that five consecutive days might be a bit too long in these situations as it wasn't easy for those in charge to find things for us to do over the course of the week.