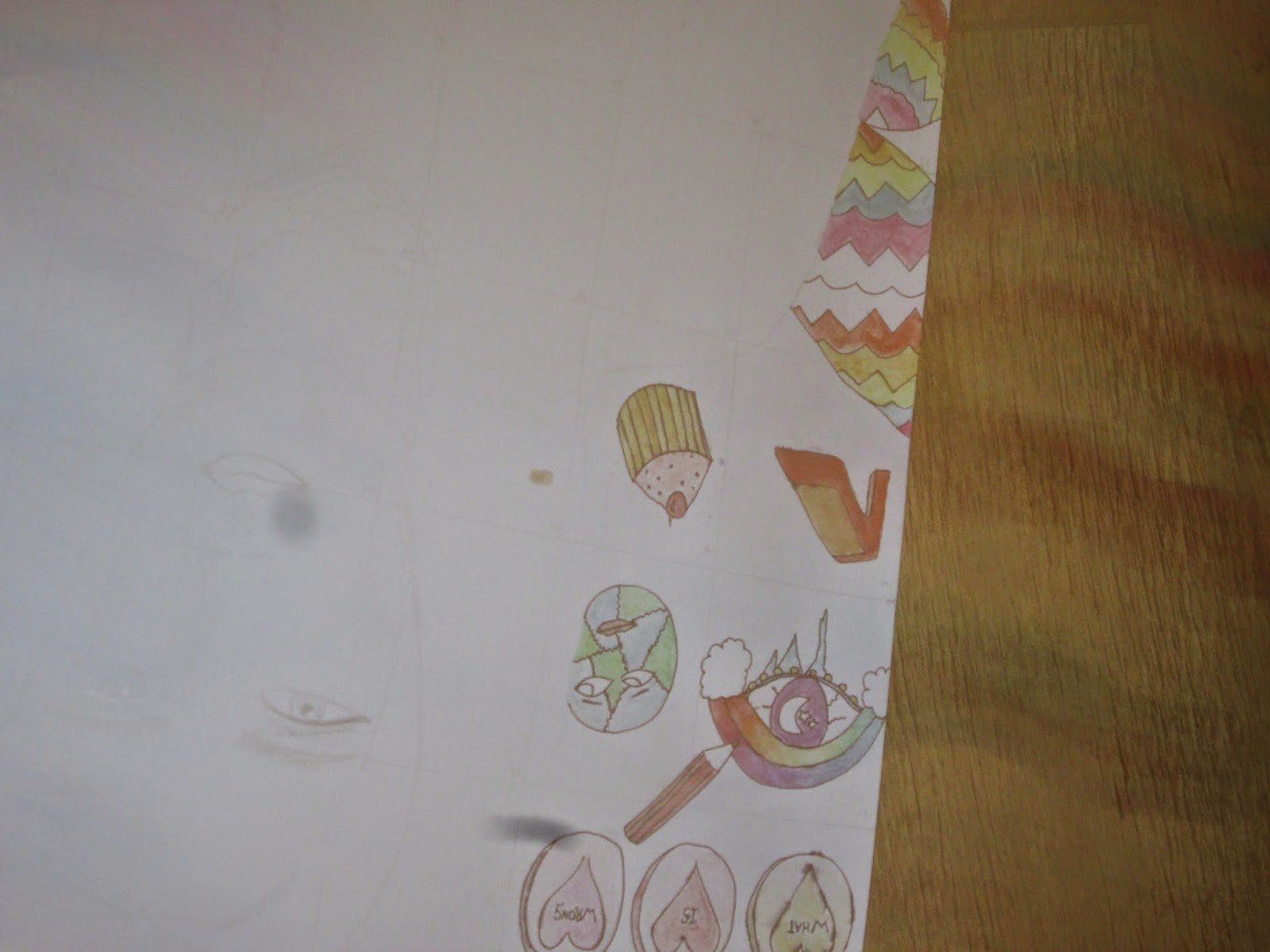 Although it's only been three weeks since I did a piece on my music favourites, I have more to add to the list and the final day of January is the perfect day to share that list ! Like last time, there are five songs I've been listening to nonstop lately and hopefully I won't ramble on as much as much as I usually do !

Two Door Cinema Club // Changing of the Seasons - So the first song kind of speaks for the next four because they're all of similar themes or at least I perceive them as quite similar ! This song, I find so exhilarating and it creates such a thrilling feeling, especially when you're reaching the end of a bad day or you're feeling angry towards or because of the people around you, it's very concluding ! It's kind of strange though as TDCC is one of those bands whose newer albums I prefer to their older ones, when it's usually the opposite way around - in this case, I enjoy listening to Beacon much more than I do to Tourist History.
Also loving : Sun | Next Year

Nirvana // In Bloom - I am a bit late on this whole thing, I didn't realise that I was missing out on listening to some pretty great music and that it isn't heavy metal or something, don't even ask why that was past-Grace's presumption of Nirvana. Anyway, this has been one of my favourite songs for a while mainly because it helps if I listen to it on low volume before I go asleep and also - warning for poetry terms - one of the lines I can actually understand without looking it up is "nature is a "w****", I won't use the word because of how it's used nowadays as everyday slang, but a w-word does what they do to a lot of people and nature basically swear-word-in-place-of-messes everything up so this could be me just reading into lyrics too much, but if I am right, it is a brilliant metaphor, I could scream !
Also loving : Lithium | Polly

Satellite Stories // Come Back Conversation - I am pretty sure that at this stage, I've included a Satellite Stories song in every one of my playlists since September, they all make me feel there's a rush of adrenaline running through me or I'm on a rollercoaster, they are so exhilarating and this one is no exception ! When I say it's the type of song that can make you feel instantly happier I don't mean that it's all cheesy and cliché lyrics, it's purely the melody that gives off that vibe ! I don't even know how I found this song, I clicked on it randomly on iTunes one day, it's off a different album to what I usually listen to - Phrases to Break The Ice instead of Pine Trails - but it has not disappointed at all !
Also loving : Campfire | Seasons of B-Side

Foo Fighters // Everlong - Although  it sounds strange to say this considering the genre it is, this song is so beautiful ! I just think the lyrics and everything put together is stunning and the guitar between the verses and choruses is so breathtaking, it reminds me of something from when I was younger which I can't quite remember, dare I say the word 'nostalgia' *shudders*. Their music videos are another level up - I can't describe how crazy the one for Everlong is and how captivating the one for Best Of You is - they're another thing altogether and I can't listen to the songs without watching the videos too. And one final thing - I found a piano cover of Everlong on YouTube last week and it is even more beautiful, I just kind of sit there watching it, like 'oh my god'.
Also loving : These Days | Best Of You

Kaiser Chiefs // Everything Is Average Nowadays - Last but short description is for the type of thing I don't usually listen to, although leaving that aside, I adore Kaiser Chiefs ! Time to sound like a real angsty teenager because I love how it's like an entirely sung rant and the way I perceive it is just releasing a whole load of anger and annoyance and at that stage I'm listening to it like 'HECK YES'. I swear I am not an overly hormonal teenagers who spends all her time slamming door in people's faces although I do find myself spending a lot of time on Tumblr lately but yes, I have been loving their music the past month !
Also loving : Everyday I Love You Less And Less | The Angry Mob

So they are the songs I have loved the most throughout January and I really enjoy doing posts like these so if you'd like to see a monthly music favourites post in future, please tell me !