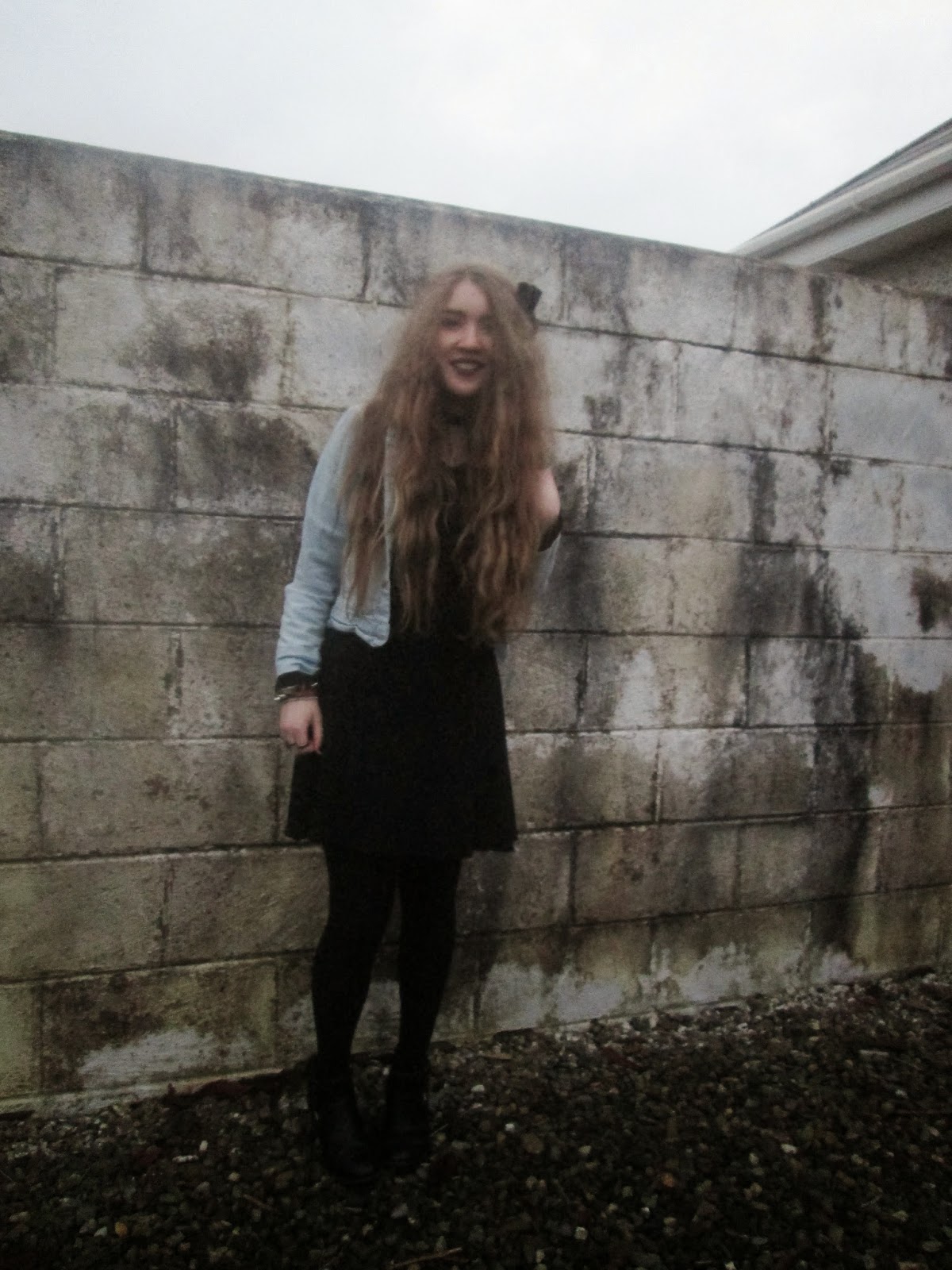 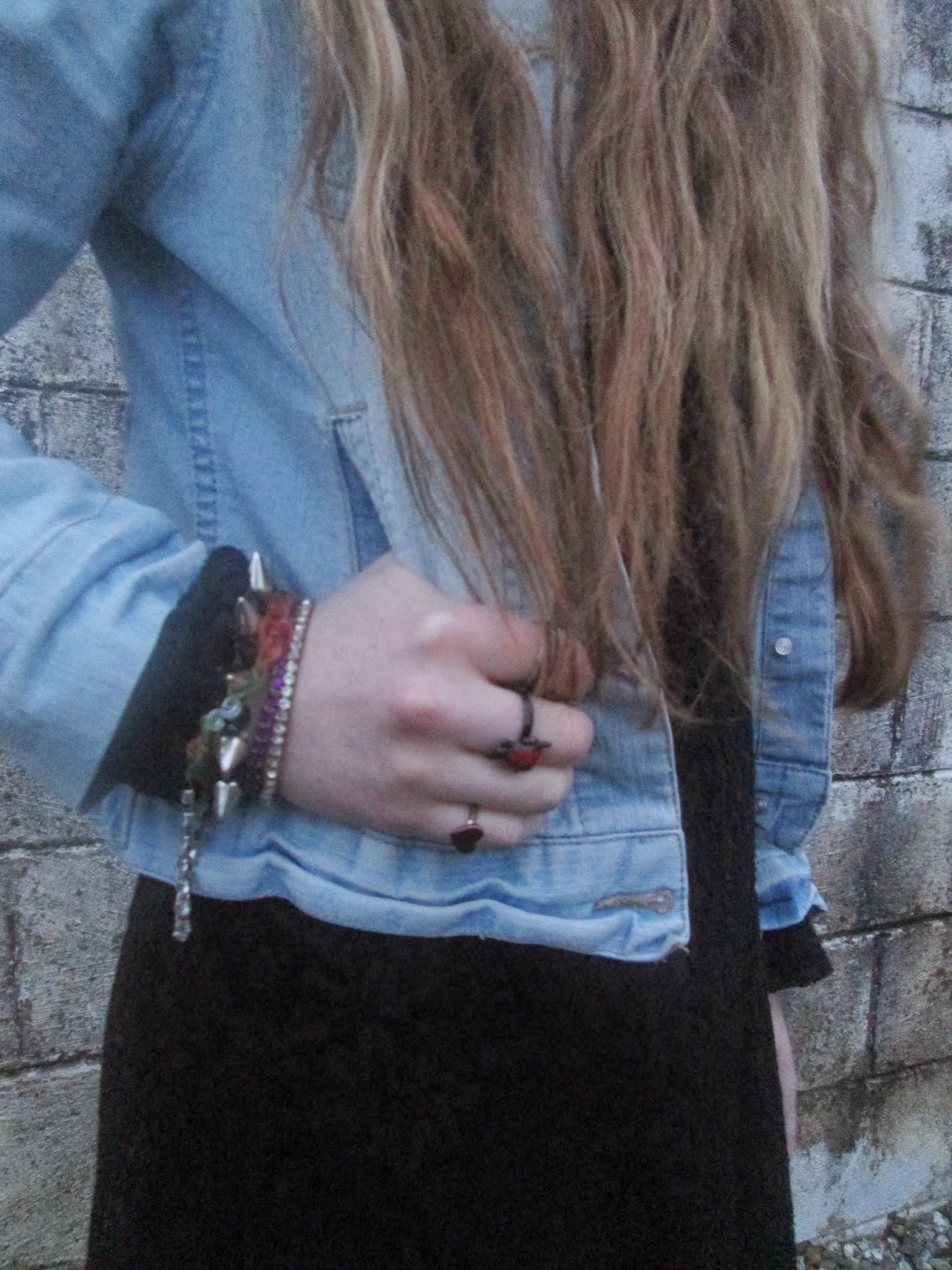 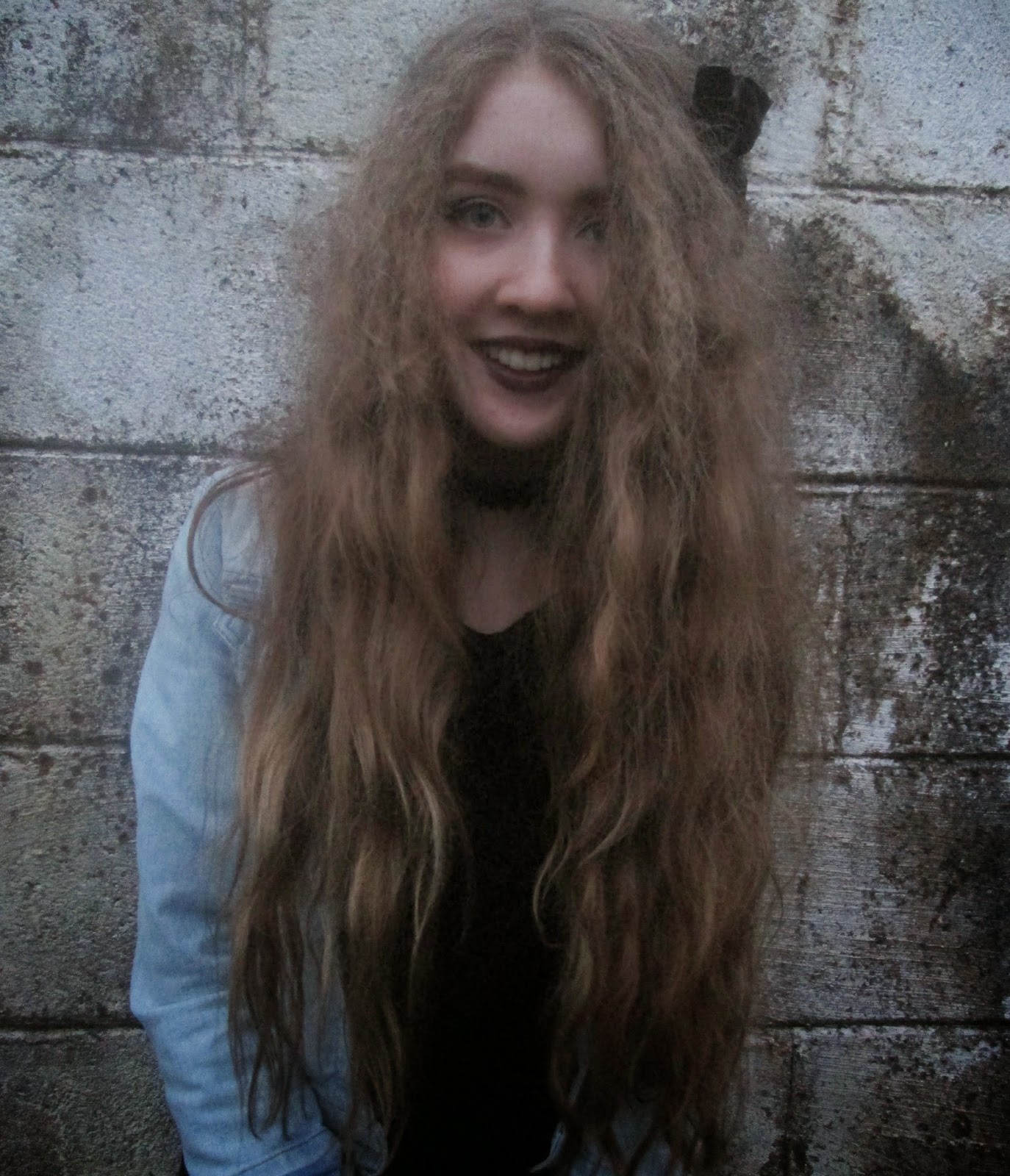 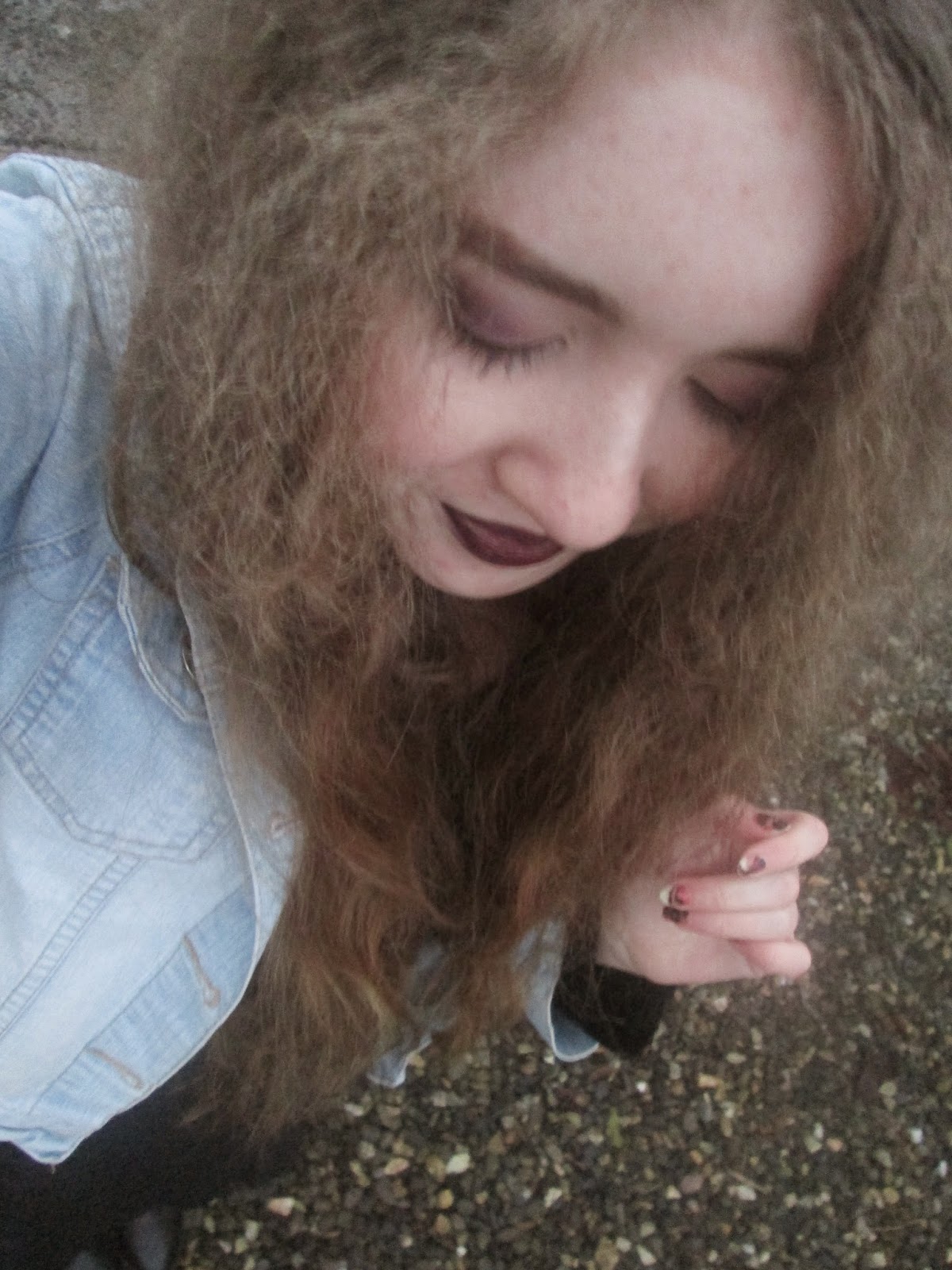 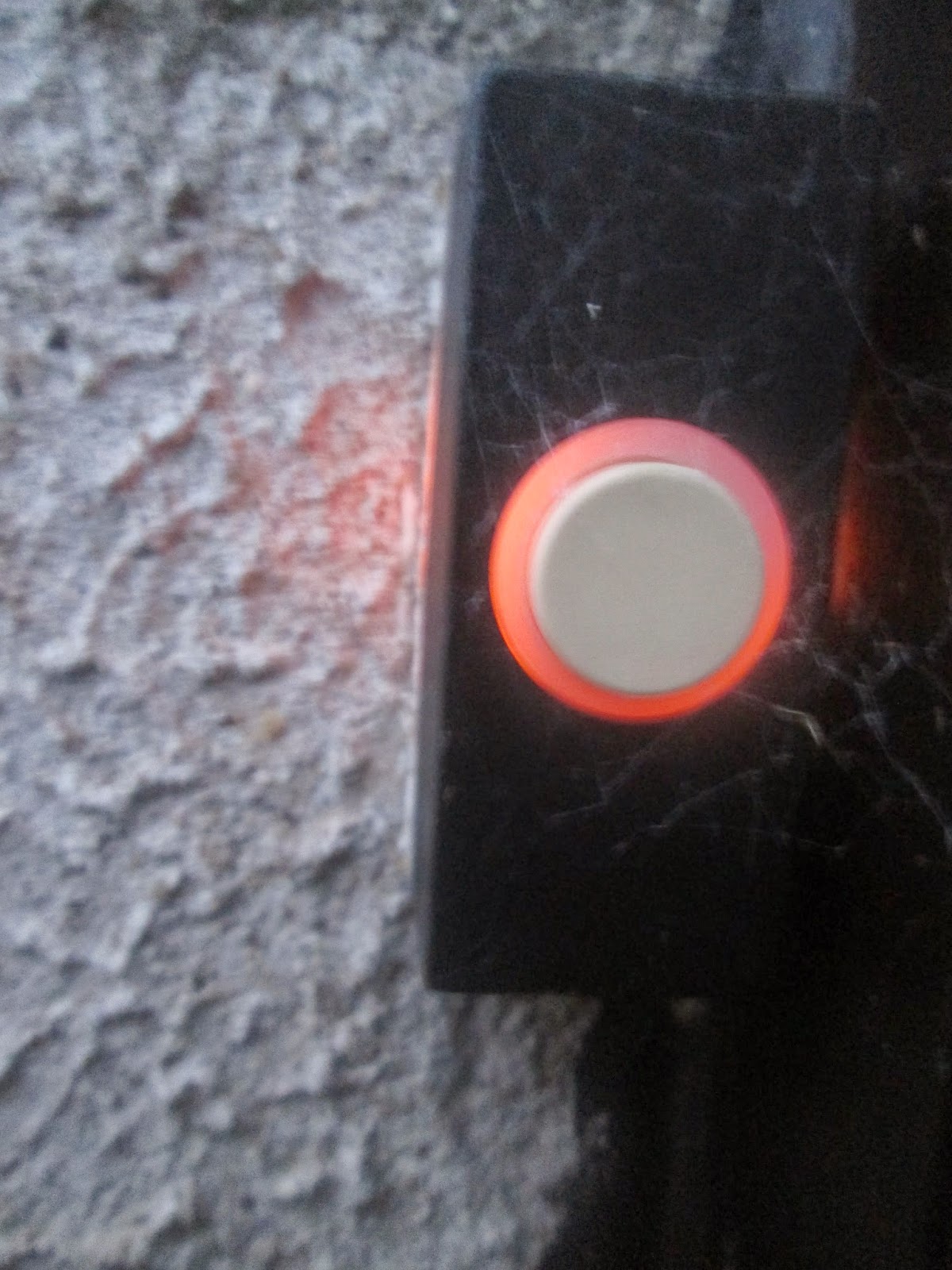 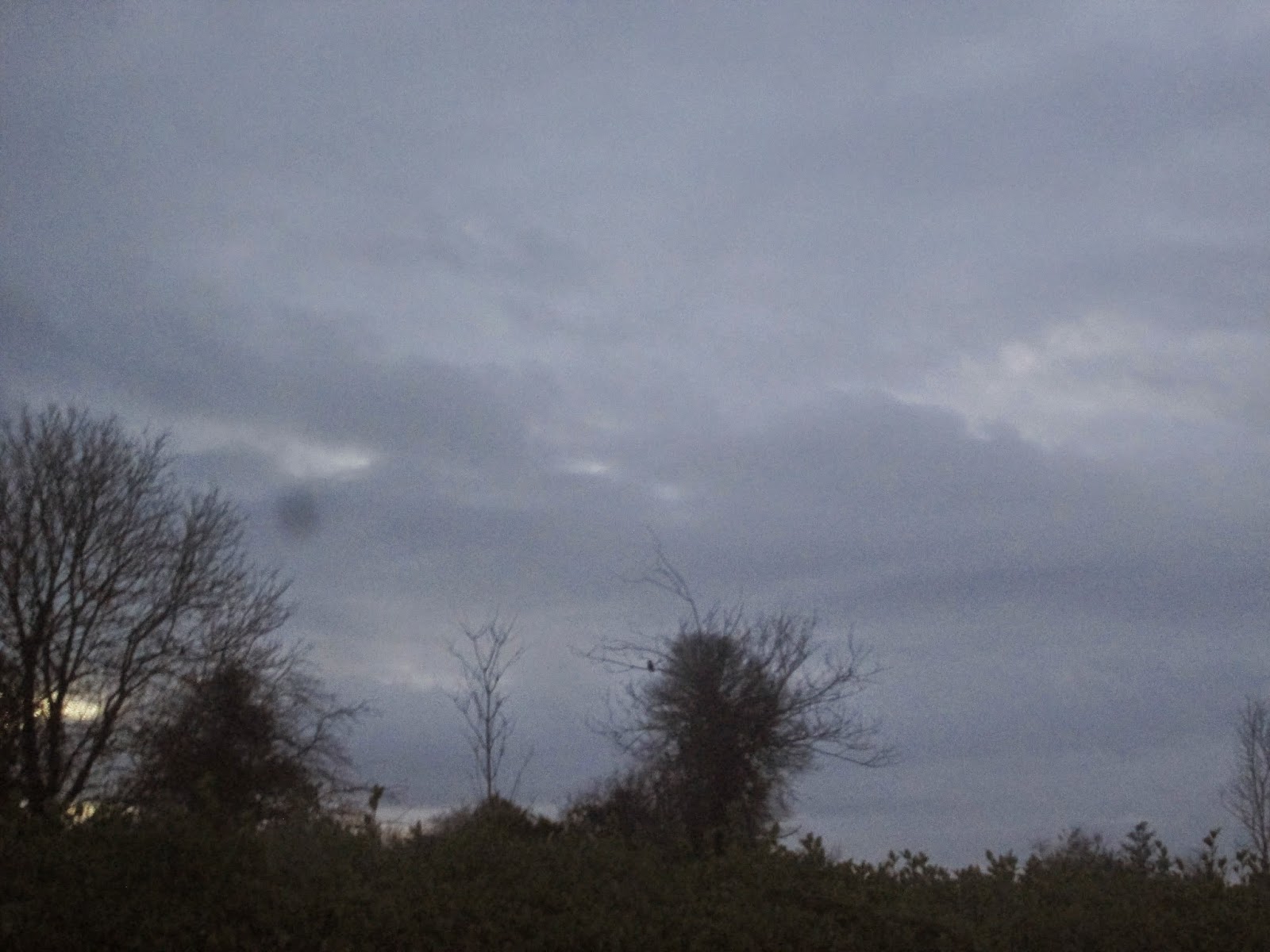 Currently listening to :  In Bloom // Everything is Average Nowadays // Everlong // Come Back Conversation

My blogging is all over the place lately - I somehow go from not writing any blog related content for almost a week to doing so, two days in a row because I've been so busy this week ! The last night of panto fell last night and afterwards my friend who was doing the makeup and I went to the after party which was brilliant fun, even though we didn't know most of the people there and ended up 'improvising' when the songs that were danced to in the panto played which we of course wouldn't know the moves to but we sort of blended in. Sort of. I have two left feet anyway so I had to force myself to flounce about and wave my hands in the air just like "I DON'T CARE IF I'M AWFUL AT DANCING" and then I look to my right where my friends along with this kid who's like four years younger than us, and they're all doing the shuffle dance amazingly whilst I'm standing there struggling to shuffle on the spot *fails at life*. After this, I had to go home early which reminded me why I should be thankful that I don't generally have a social life and why I shouldn't have any interest in wanting one.

When my friend and I were told about the party we were like "HECK YES ! WE ARE DRESSING UP !" and as always, without question, I wore my mam's black velvet dress ! It's probably the only dress I own that

a. still fits me lengthwise - Yes, Grace has actually grown in height since Second Year, thanks.
b. accentuates my waist rather than the big hip and lack of hip - damn you, shitty spine.

Anyway, I wore my denim jacket over it as black and denim always look brilliant together without fail - can I ship that - and the foyer in the theatre is generally quite cold except when we got to the function room afterwards, it was sweltering and Grace being Grace was too afraid to take off her denim jacket because of her dress neckline going all over the place while she was dancing. And as per usual, turns out it was staying in place and the chair would have been better off wearing my jacket. I also paired the outfit with the usual suspects - mam's choker, the random bracelets and loom bands and the mood ring, but update on all that, one of my favourite bracelets broke before I went out although it looks very pretty in the candle holder and then, during the week, the weather was so cold in the mornings that my mood rings kept turning black, something unprecedented ! And that is your not-urgent-at-all news update. Makeup-wise, I'm wearing my usual purple smokey eye - Essence Quattro Palette in Purple Day - and purple lipstick - Essence Good Girl Bad Girl in shade 01.