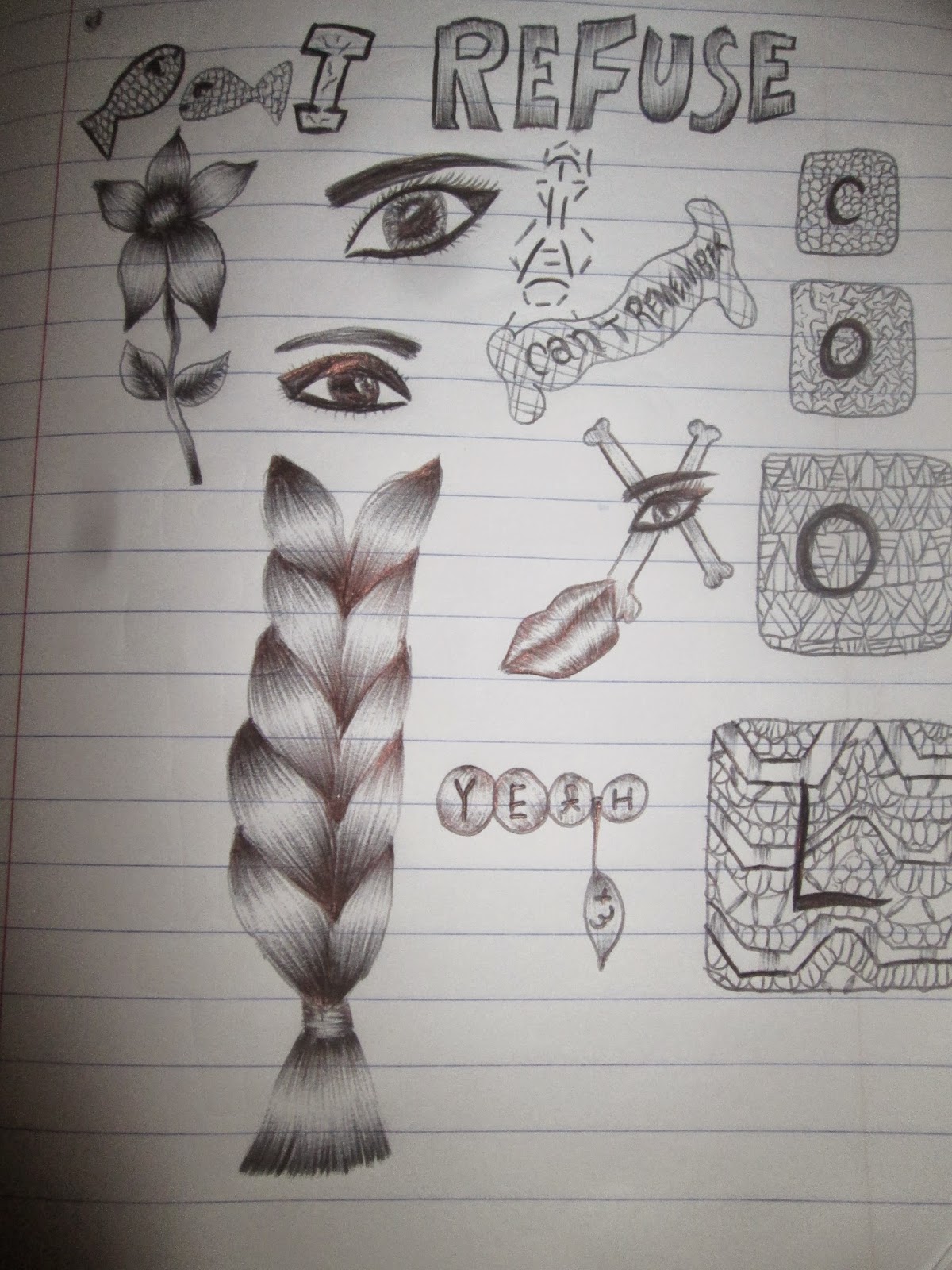 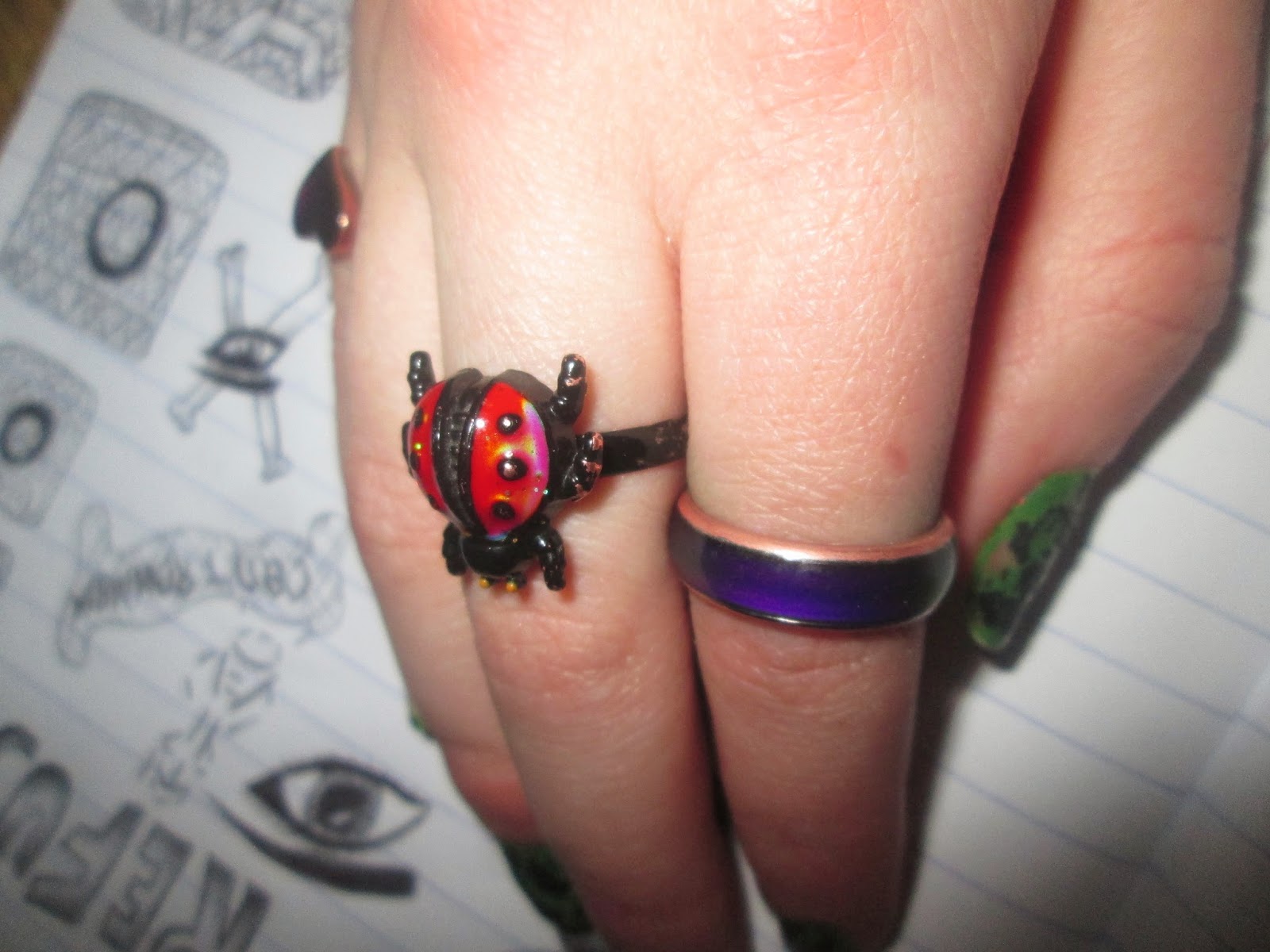 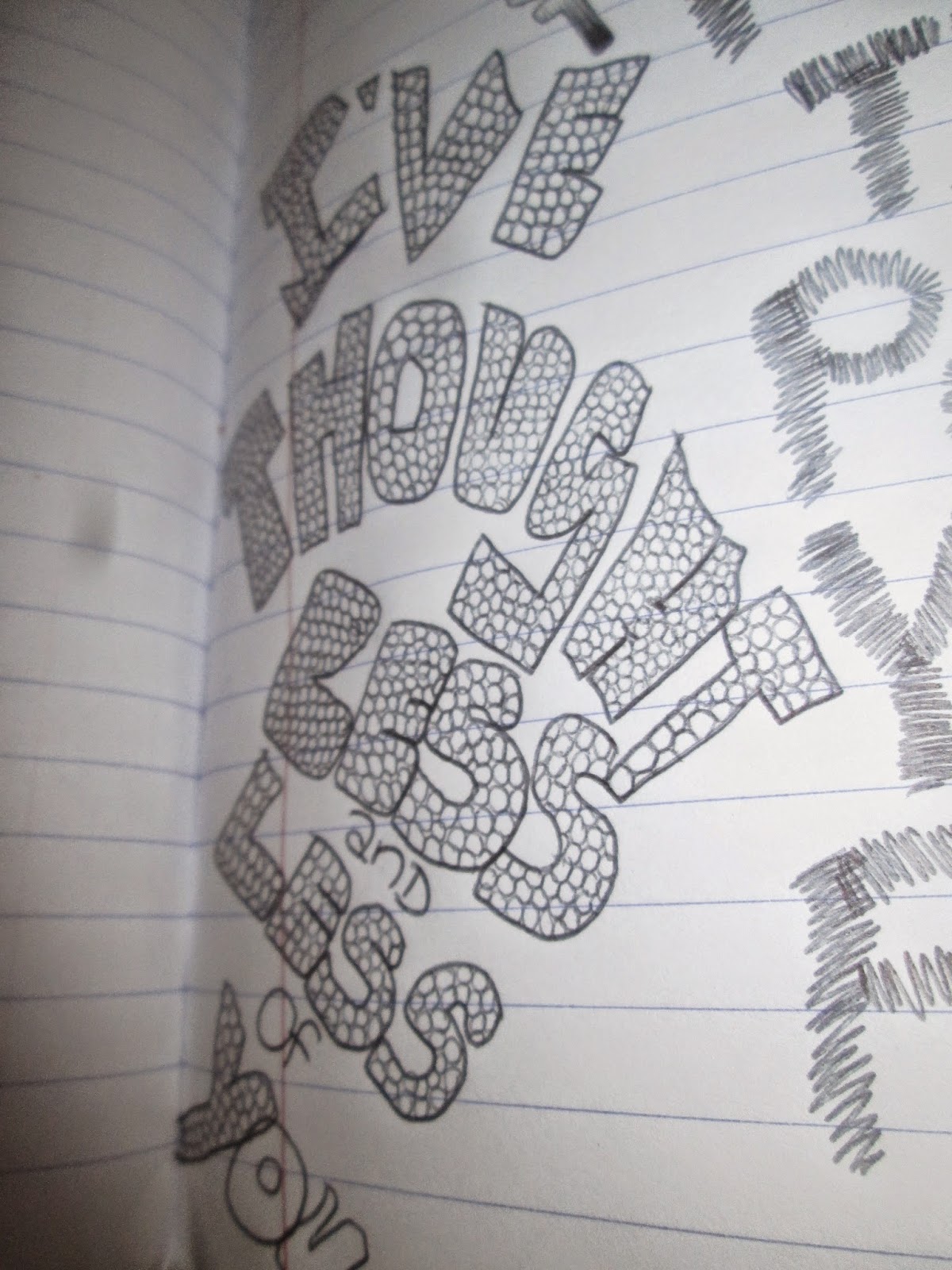 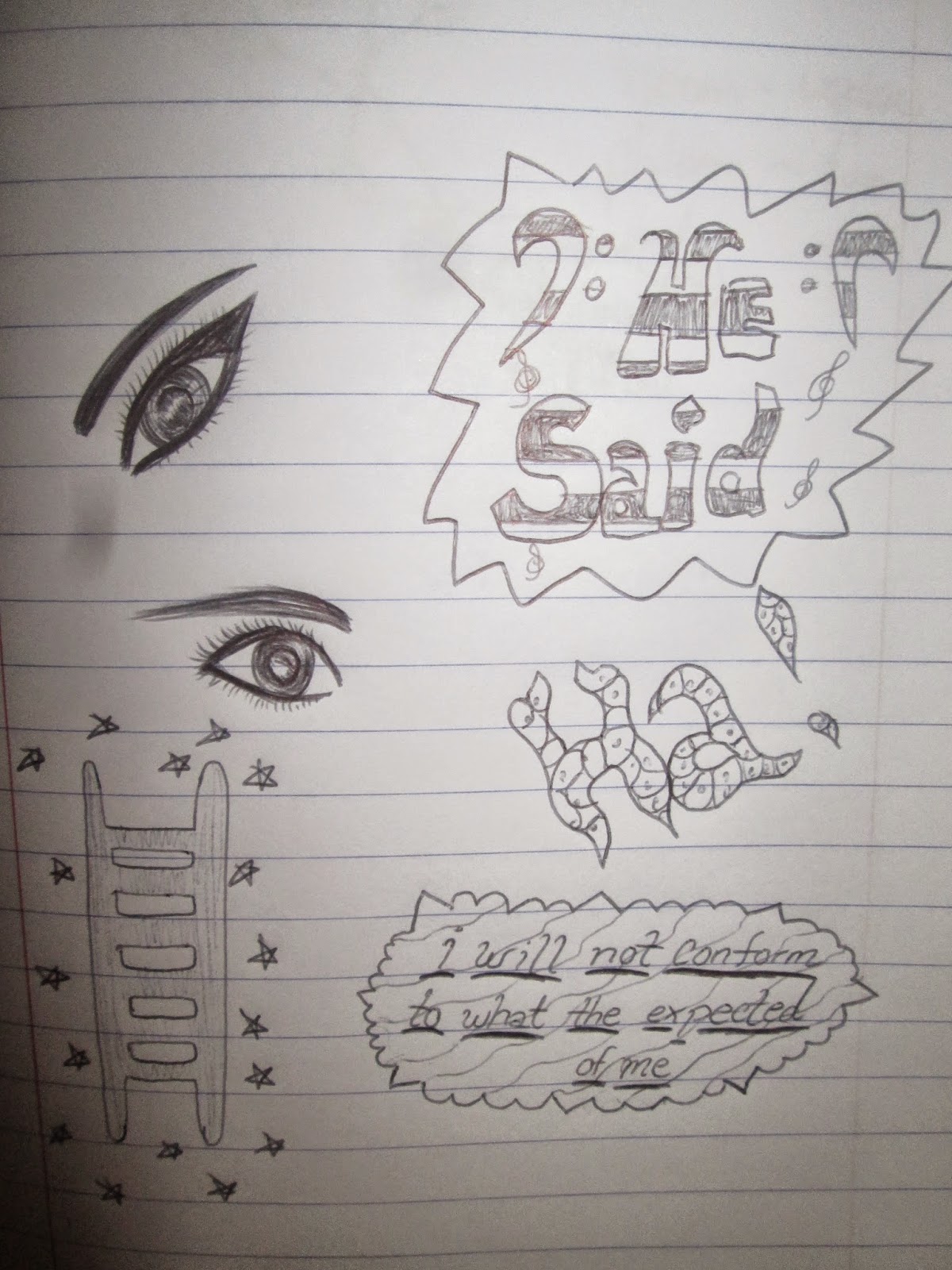 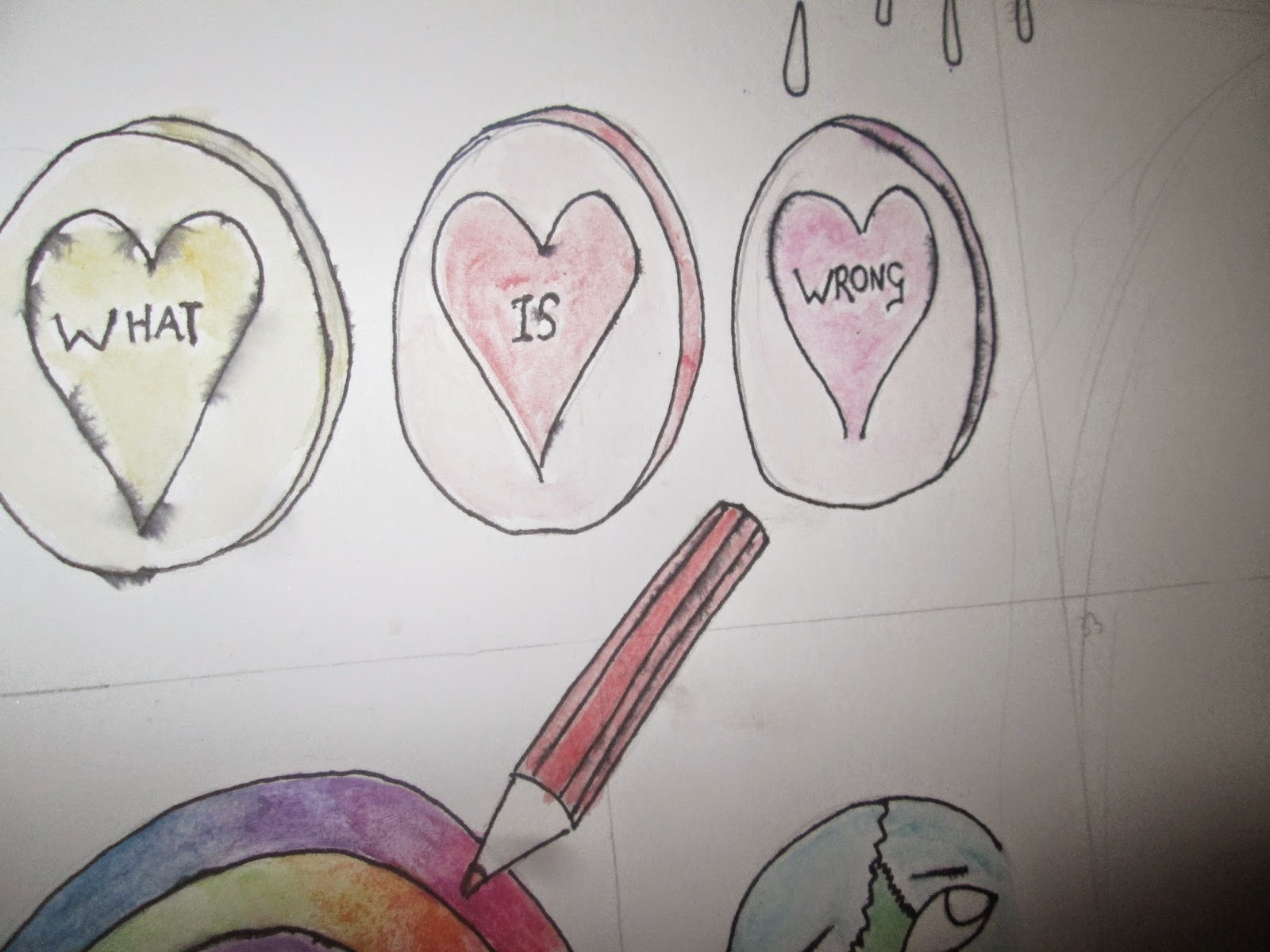 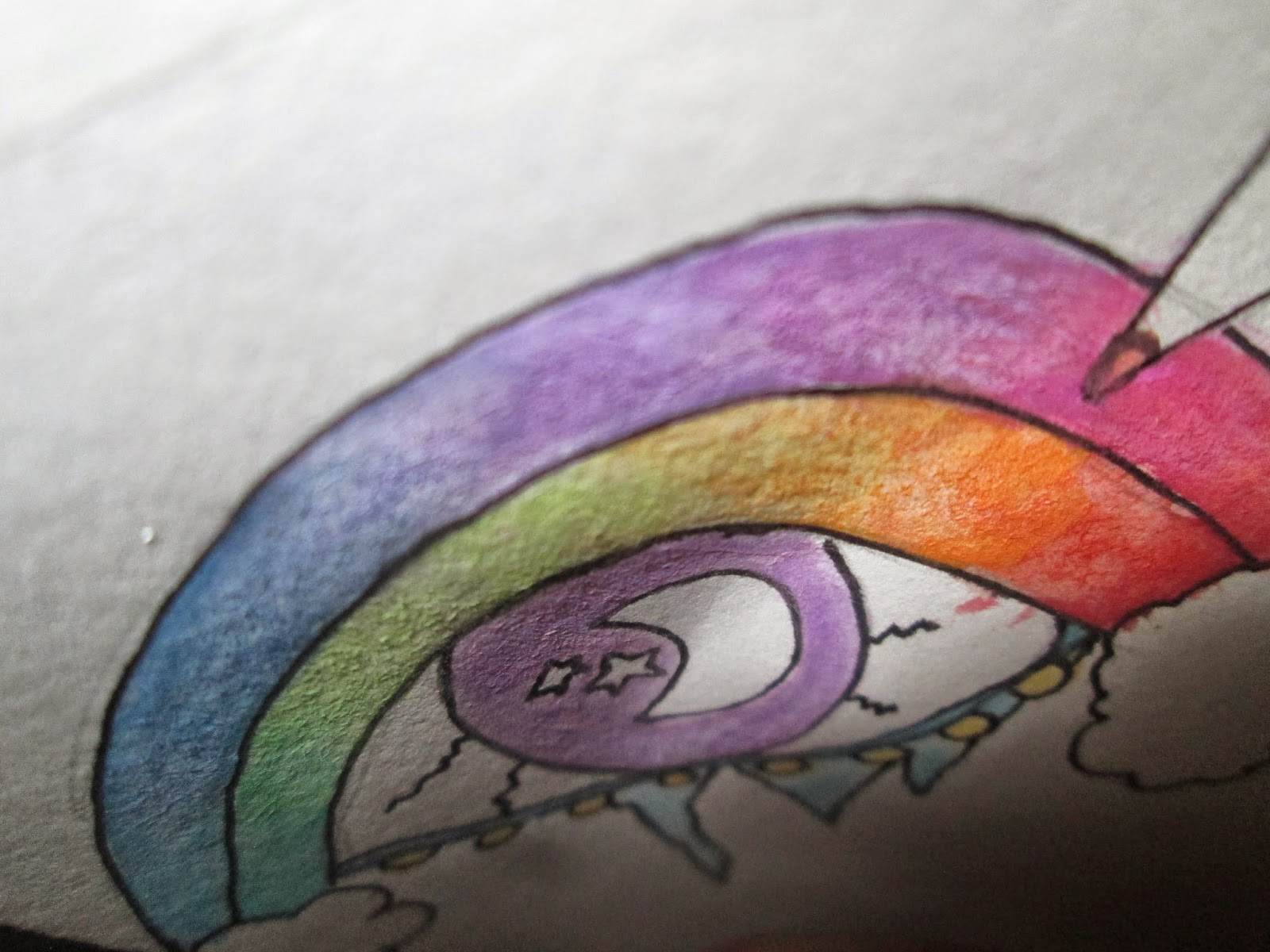 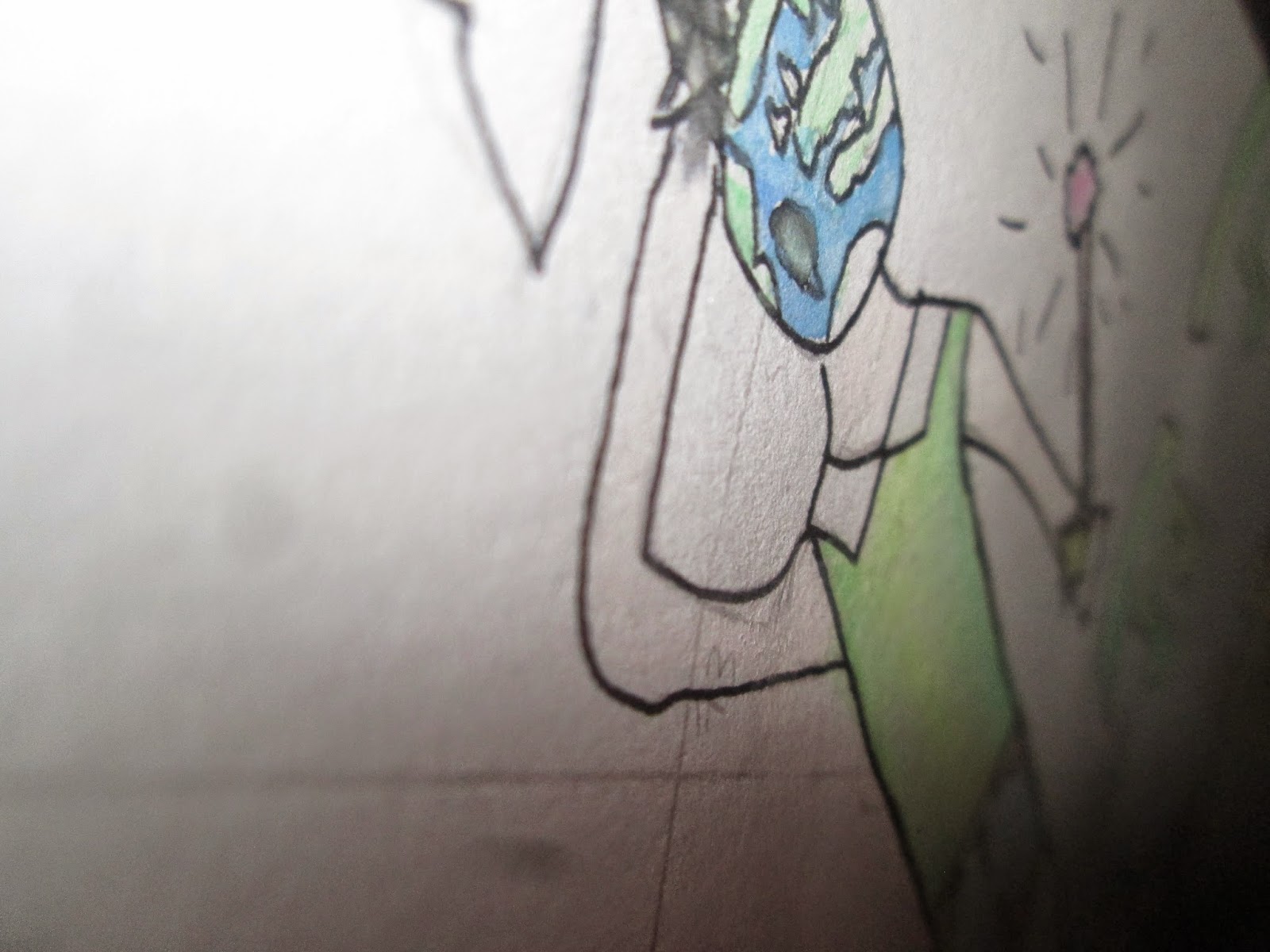 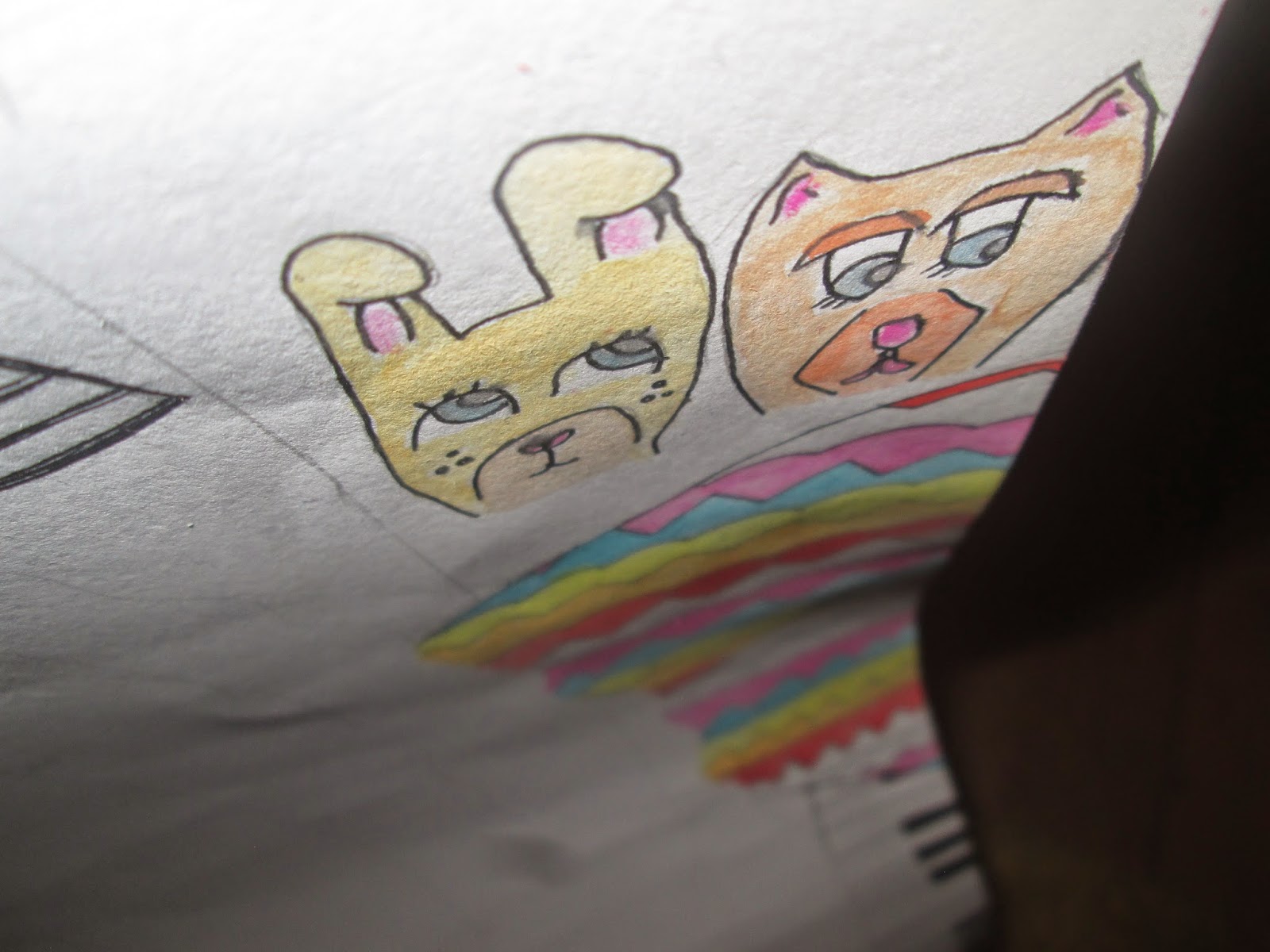 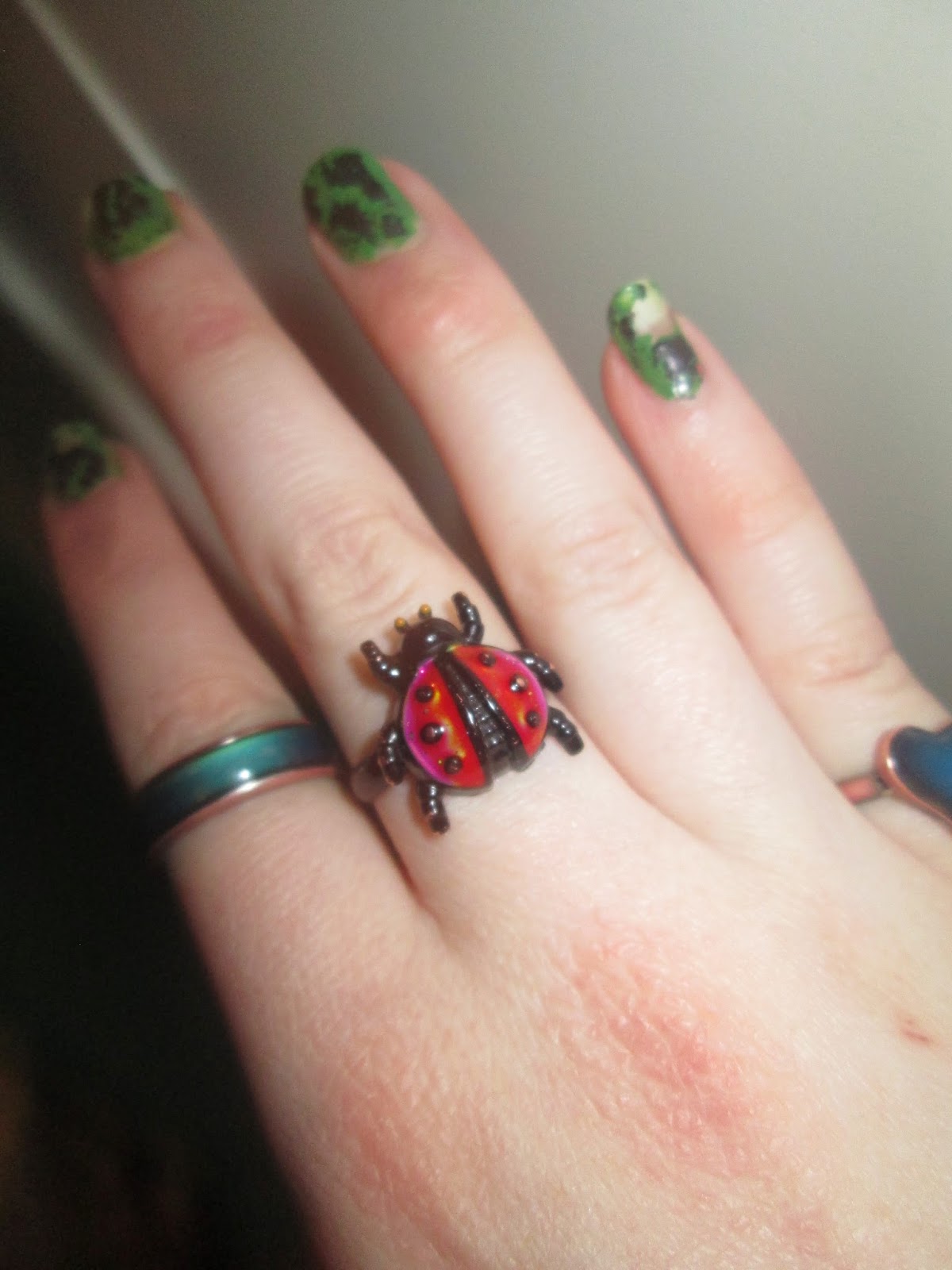 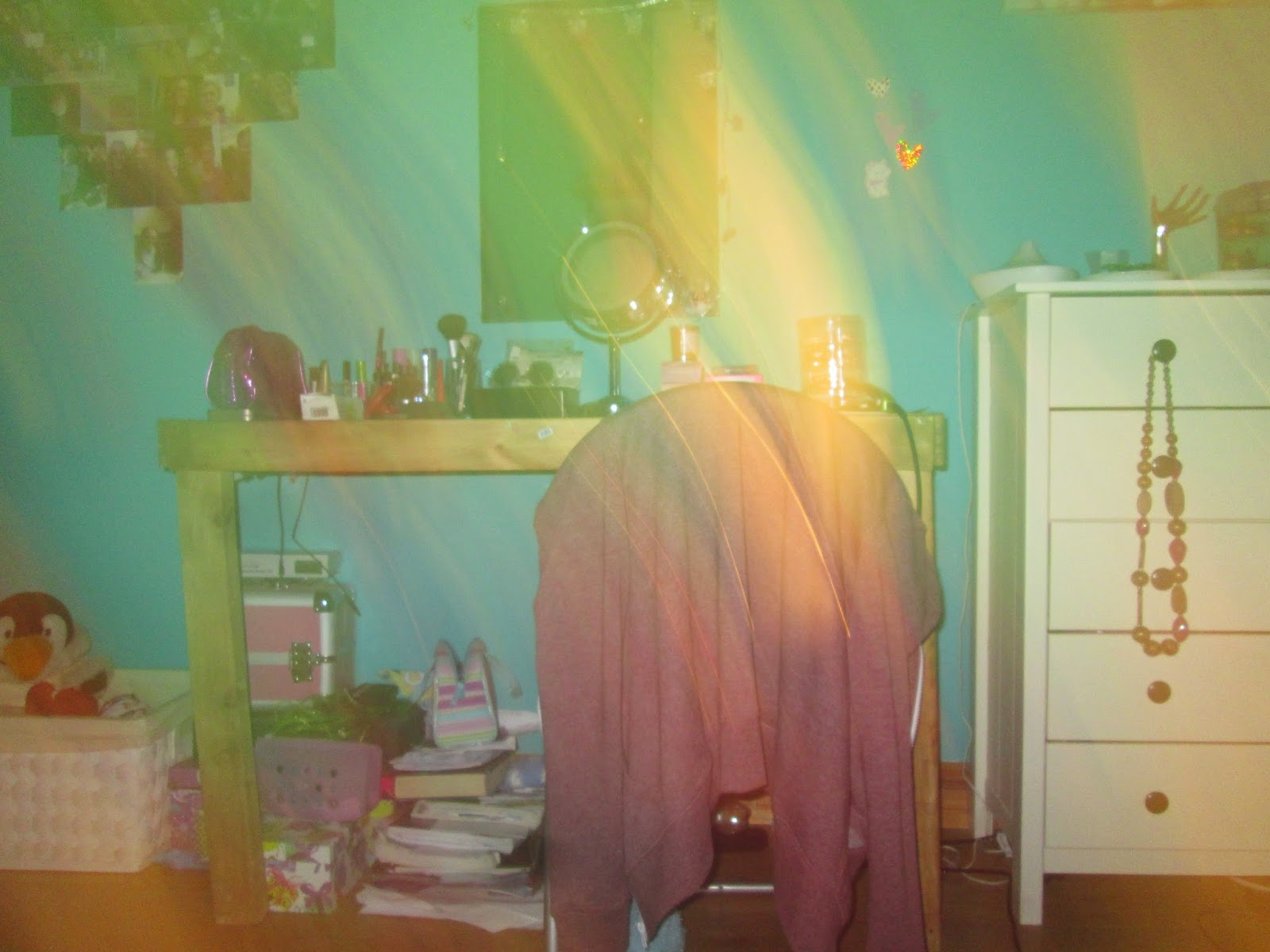 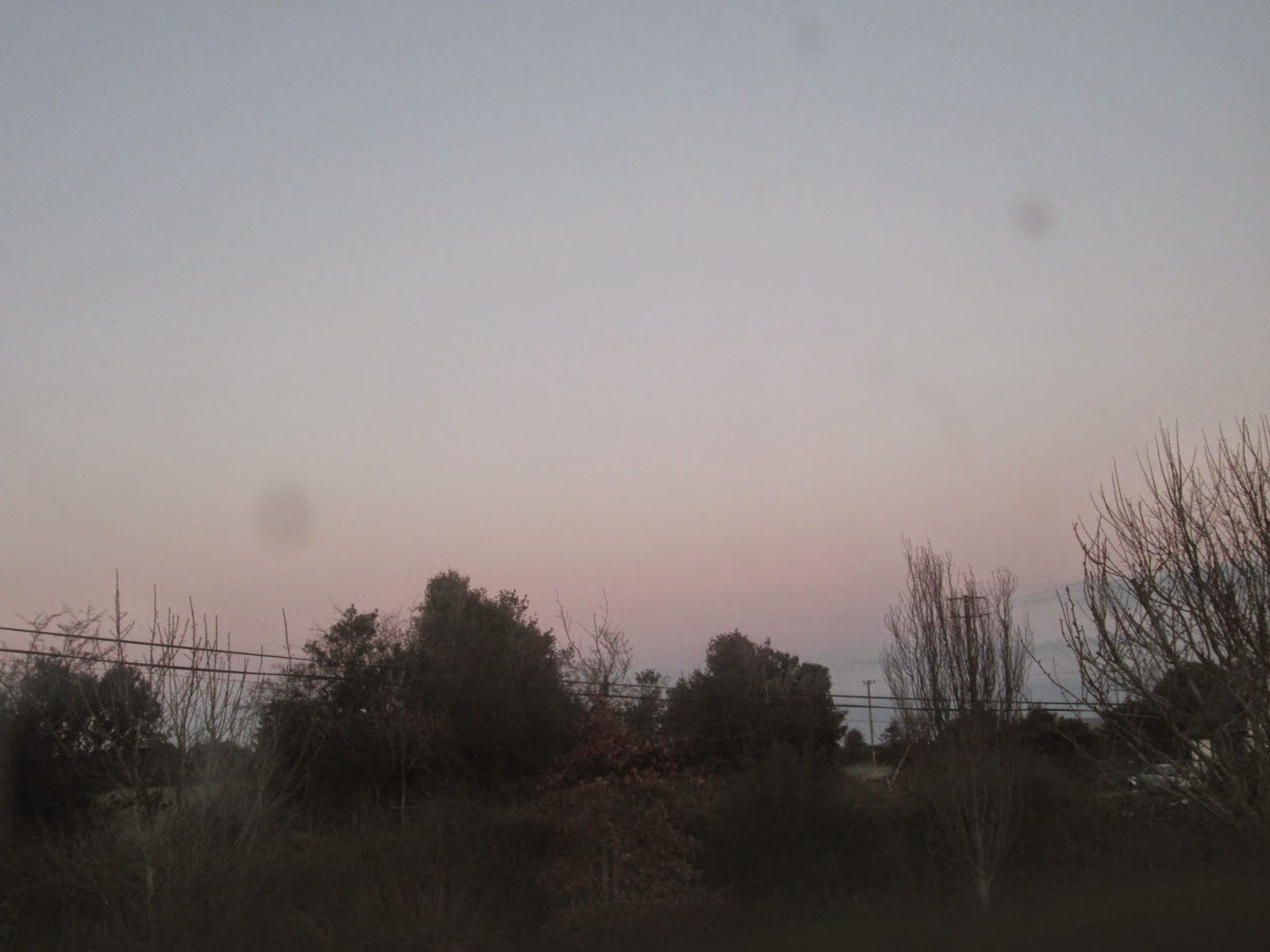 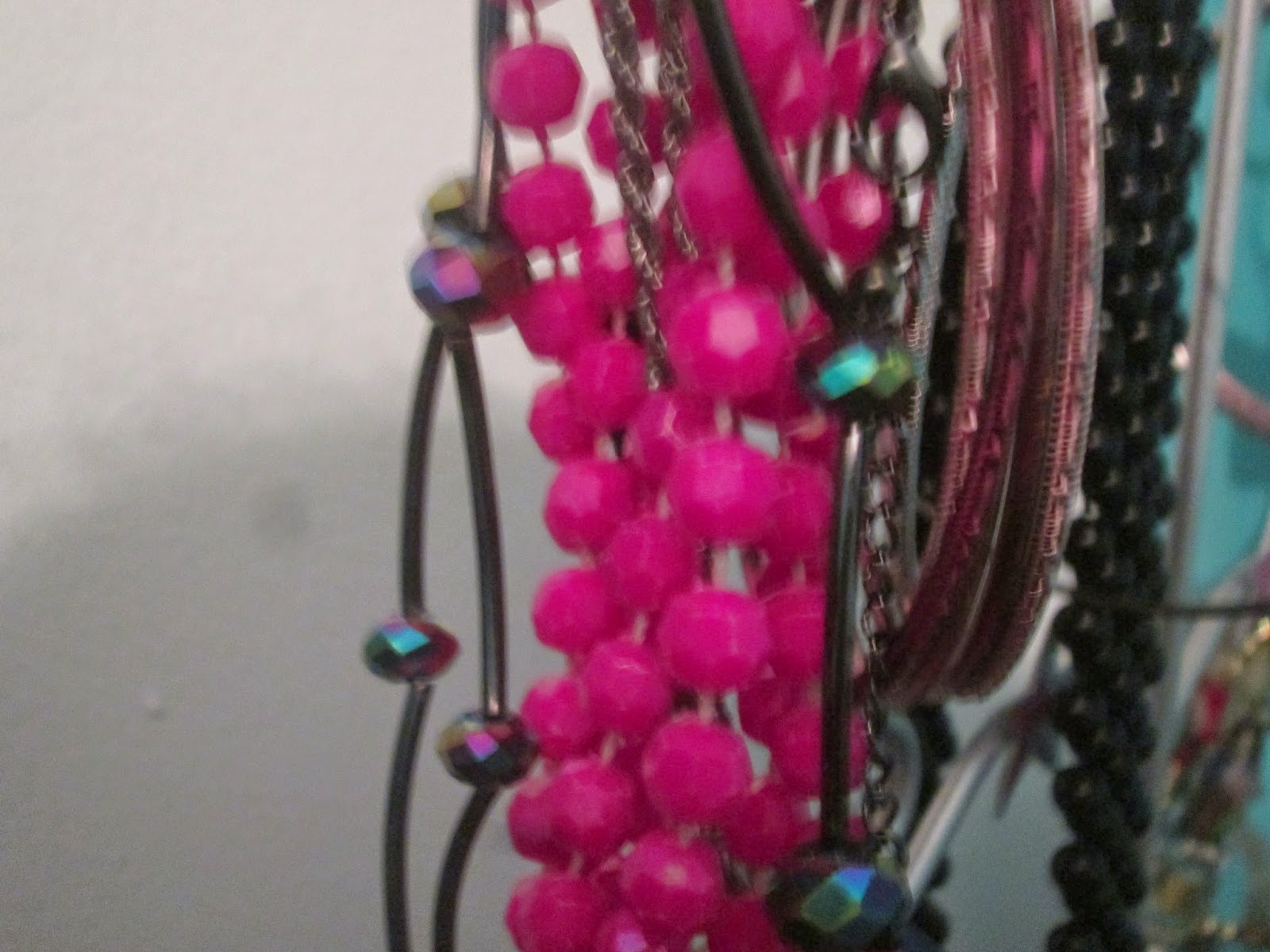 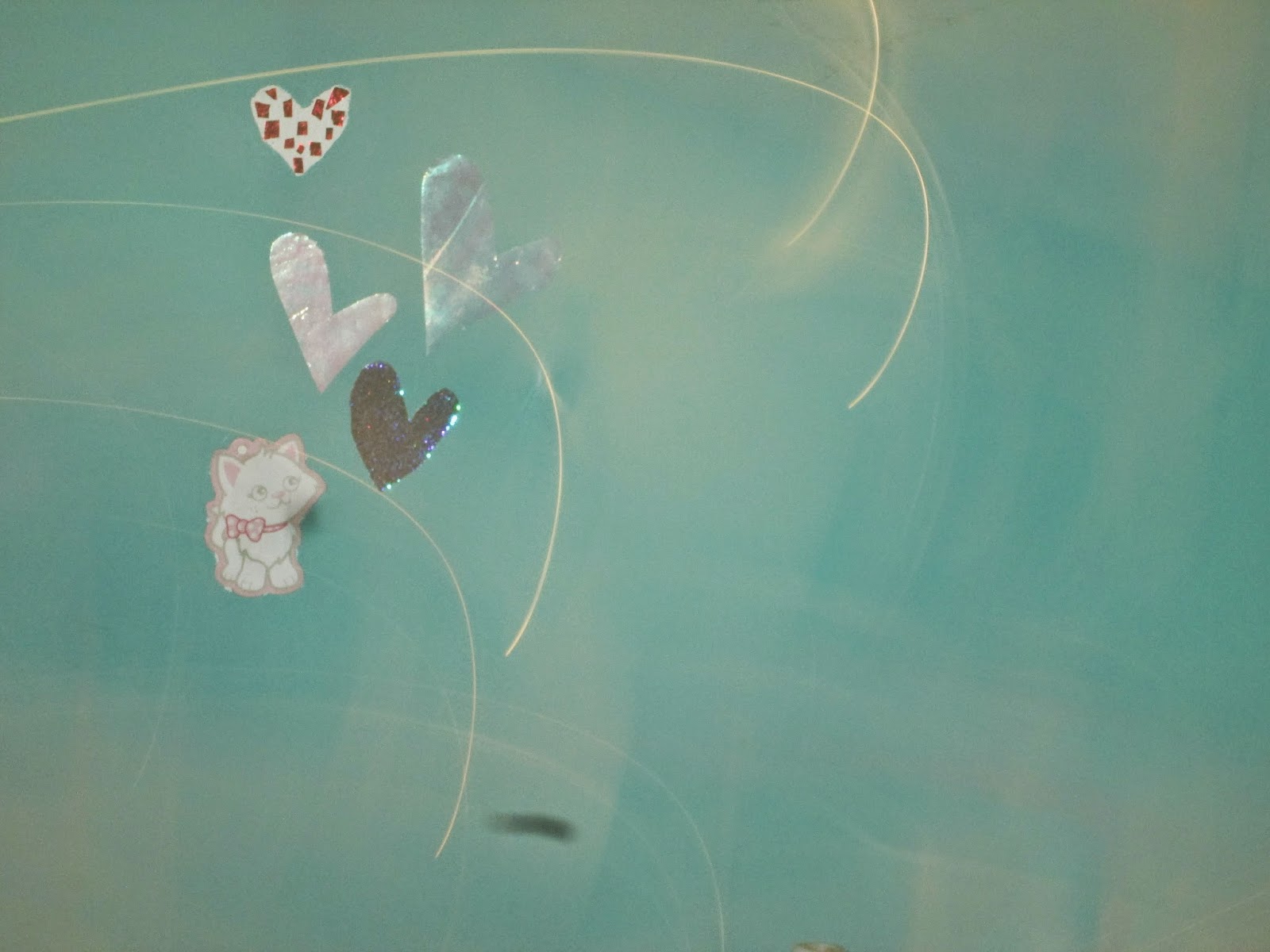 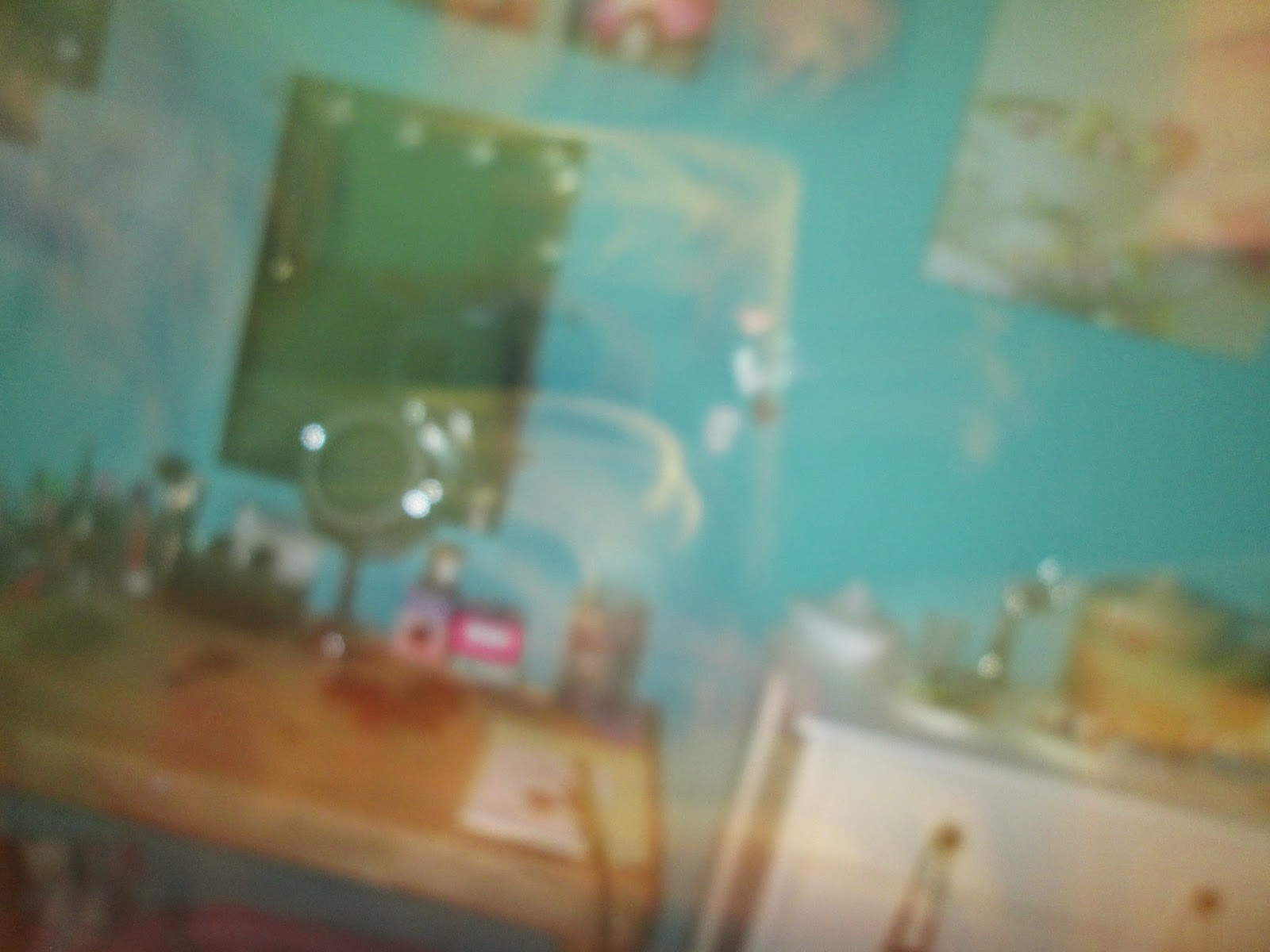 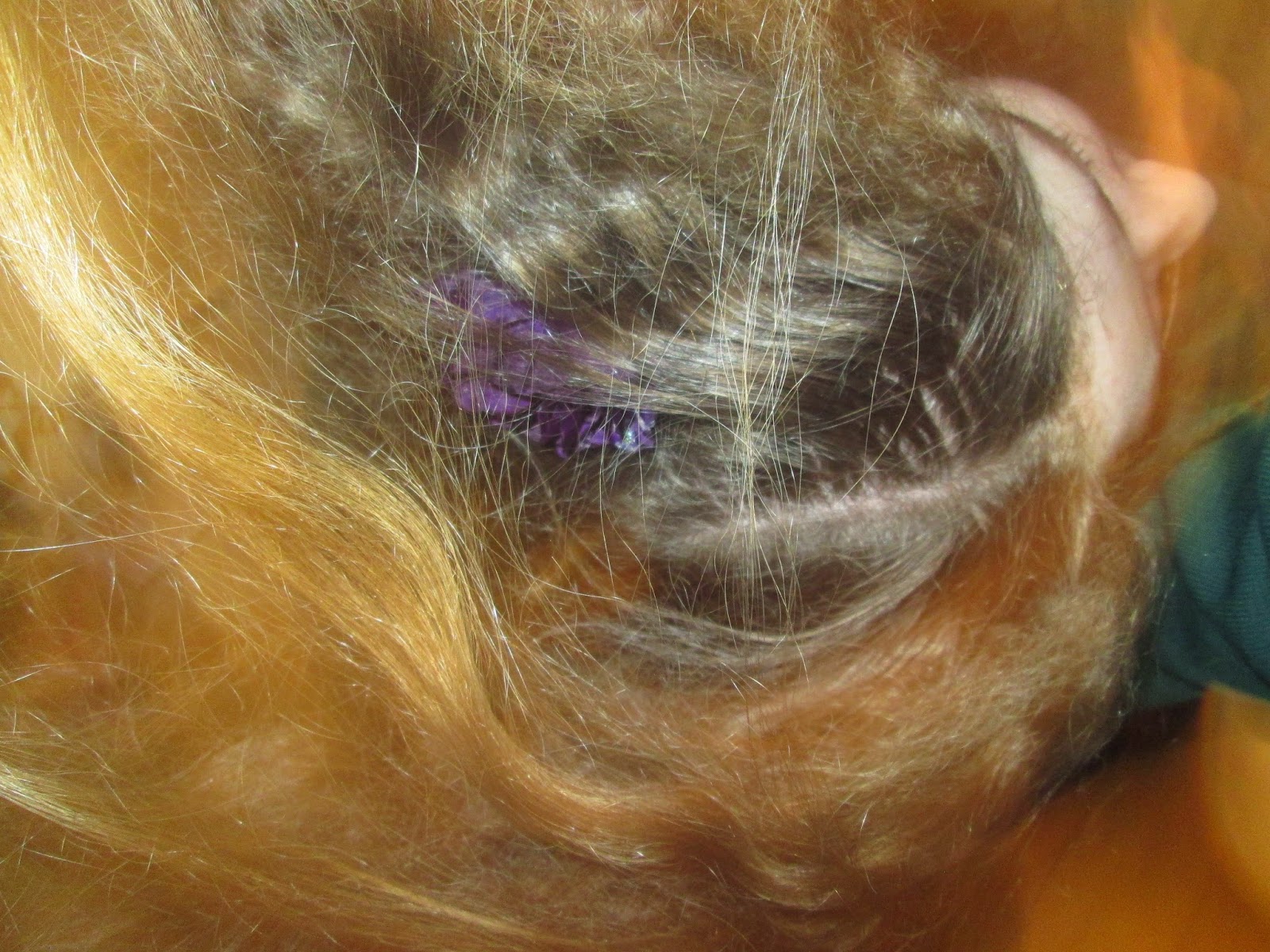 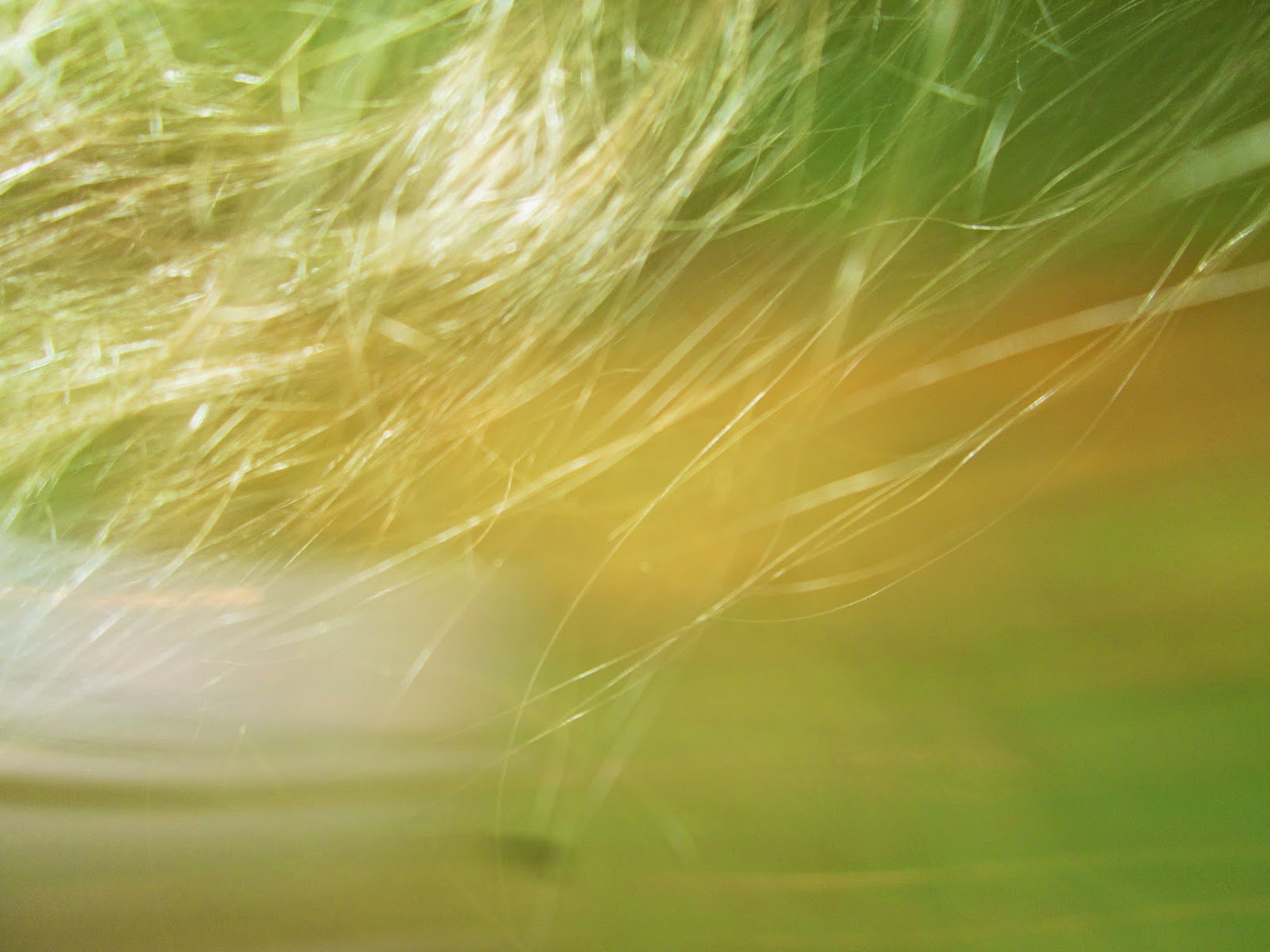 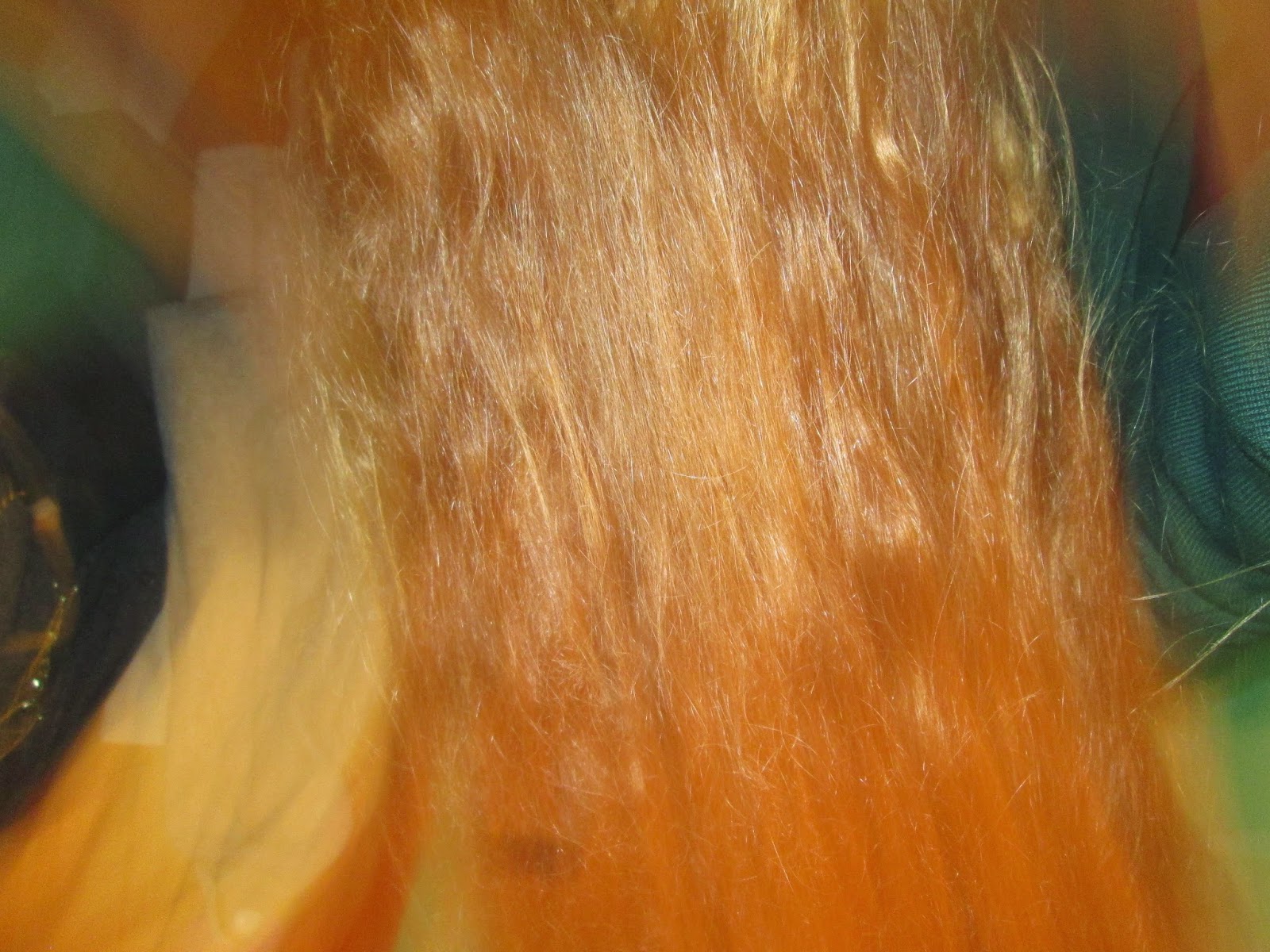 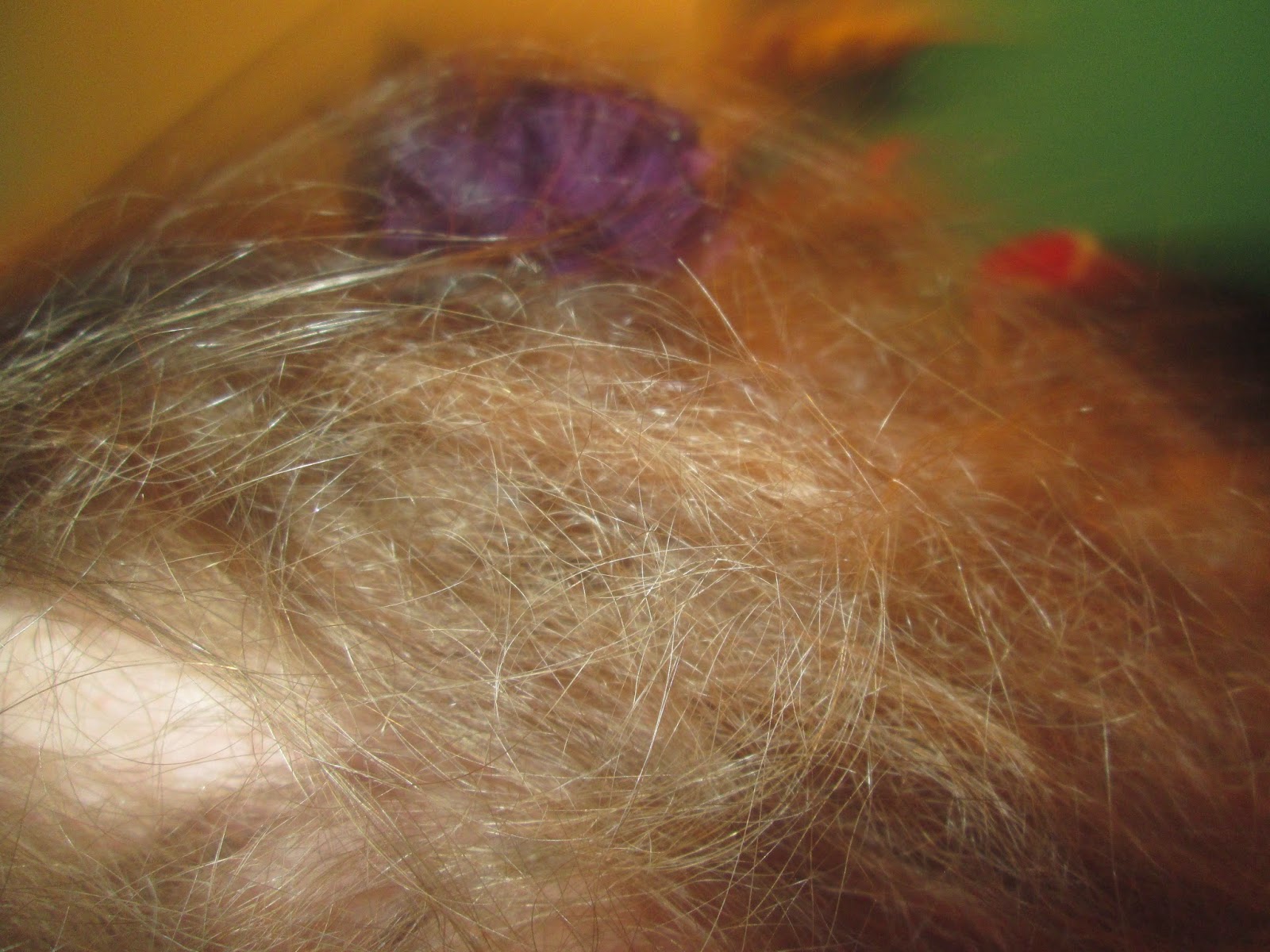 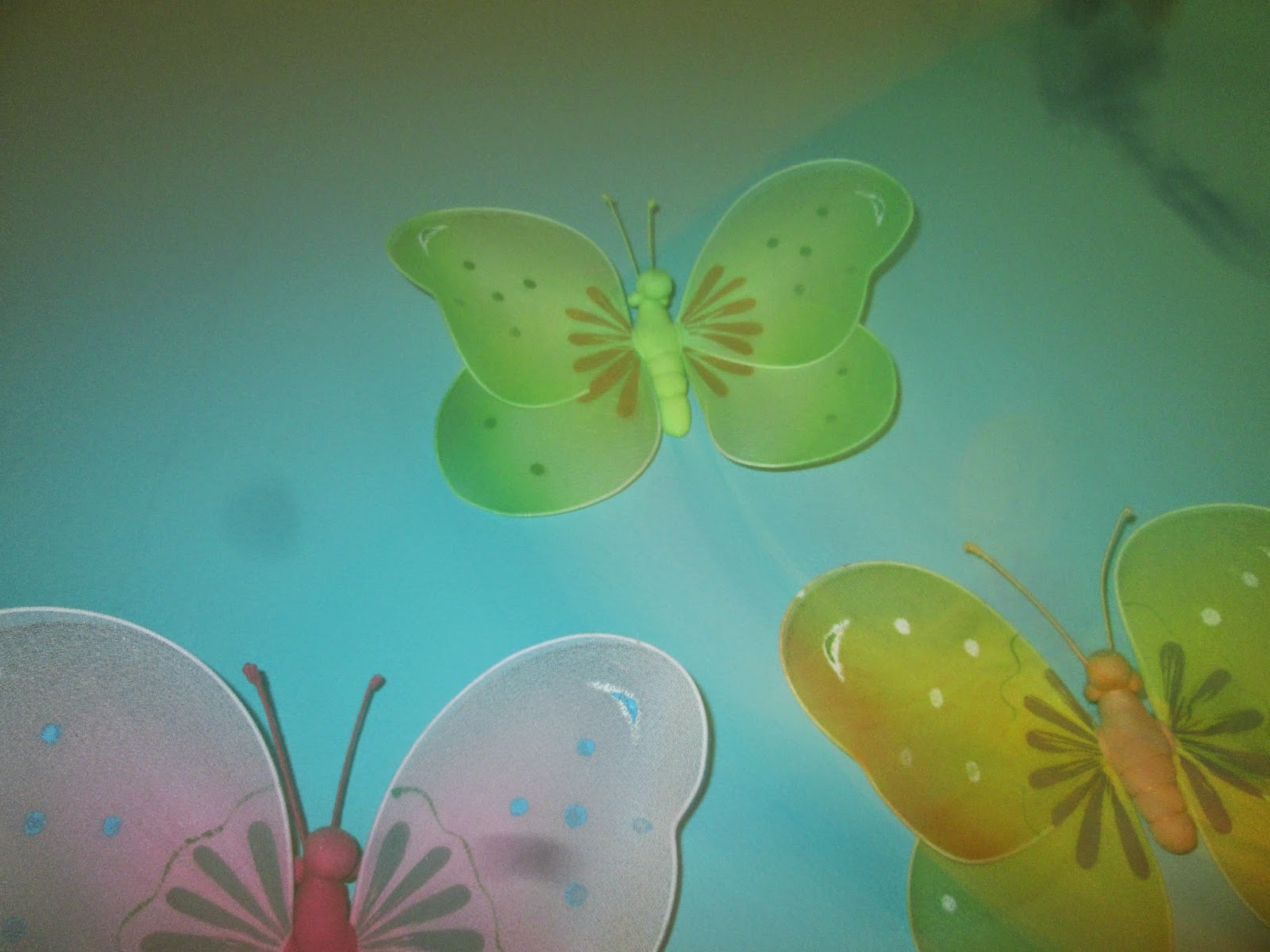 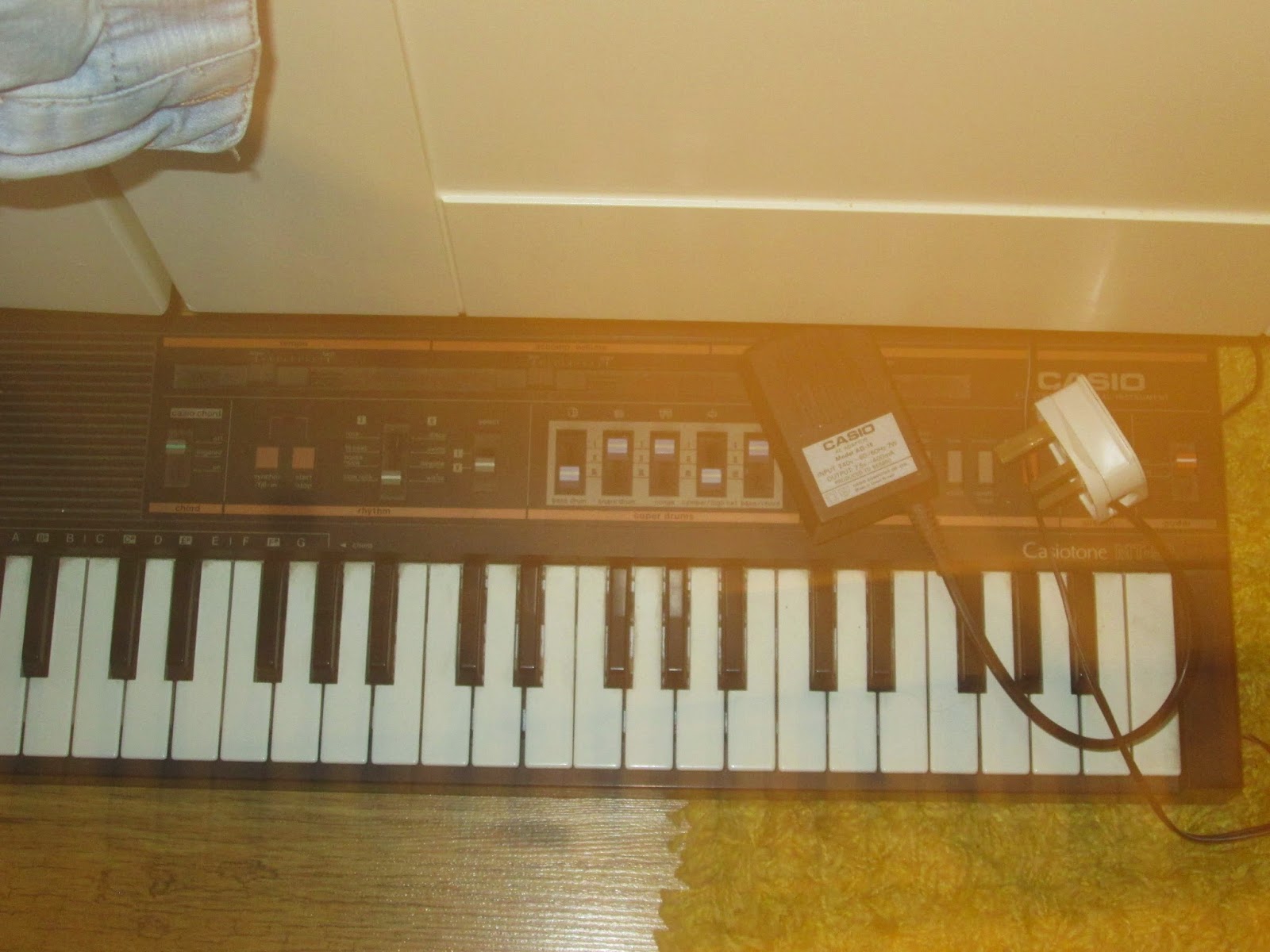 Today whilst taking photos of my doodling - more on that in a moment - journals, I remembered a line of photos I took last year which were never uploaded here as they didn't really have any relevance to what I wanted to talk about and I felt like they would have to. So I decided to recreate them, just with a load of random stuff from around my room as well as my hair rather than my face. The thing about these photos is that, like most of the pictures on here, they are no way tampered with, nor have I used some fancy setting on the camera itself. It's basically just the slow sync flash setting and you either shake the camera or subject vigorously or both and ta da you have this photo which looks like it's been coated in fifty shades of VSCO Cam or some kind of fancy app ! Flicking your hair and the camera all over the place is my favourite even when it results me in me looking like a twat with a sore head.

As my doodles, can we talk about how bad my eye drawing gaming has become and the plait drawing's going down a similar path so we'll need to polish up on that soon enough and I also have my poster home that I've been working on since September for Art since I've been missing most of the double each week so that is something I'll be working on, especially shading, during our glorious day off tomorrow ! *chants lie in lie in lie in*. Back to the doodles, they were generally done in free classes, during which I had nothing better to do with the precious but boring spare time, so I just go a bit crazy with the black pen and random snippets of song lyrics end up being scribbled down in fancy bubble block writing, except none of them except this one I did back in December, ever seem to be finished - you can picture the countless pages of unfinished drawings in all four or five of my copies, sarcastically titled "everything" "maths and stuff" "music//french" - now almost full of everything but those two subjects and therefore useless - and a blank titled one, originally intended for the Chinese module, but now bits of French too ! I also have a Japanese copy and an Irish one too, but they're a mess made up of purely their respective subjects. I really hope none of my teachers ever read this post between now and the end of the year, "separate copy for every subject". Please, no.

So they are today's photos along with ramblings which I hope did not bore you at all - I'm being very particular about my use of the English language today after writing an eleven hundred word long essay draft within an hour.