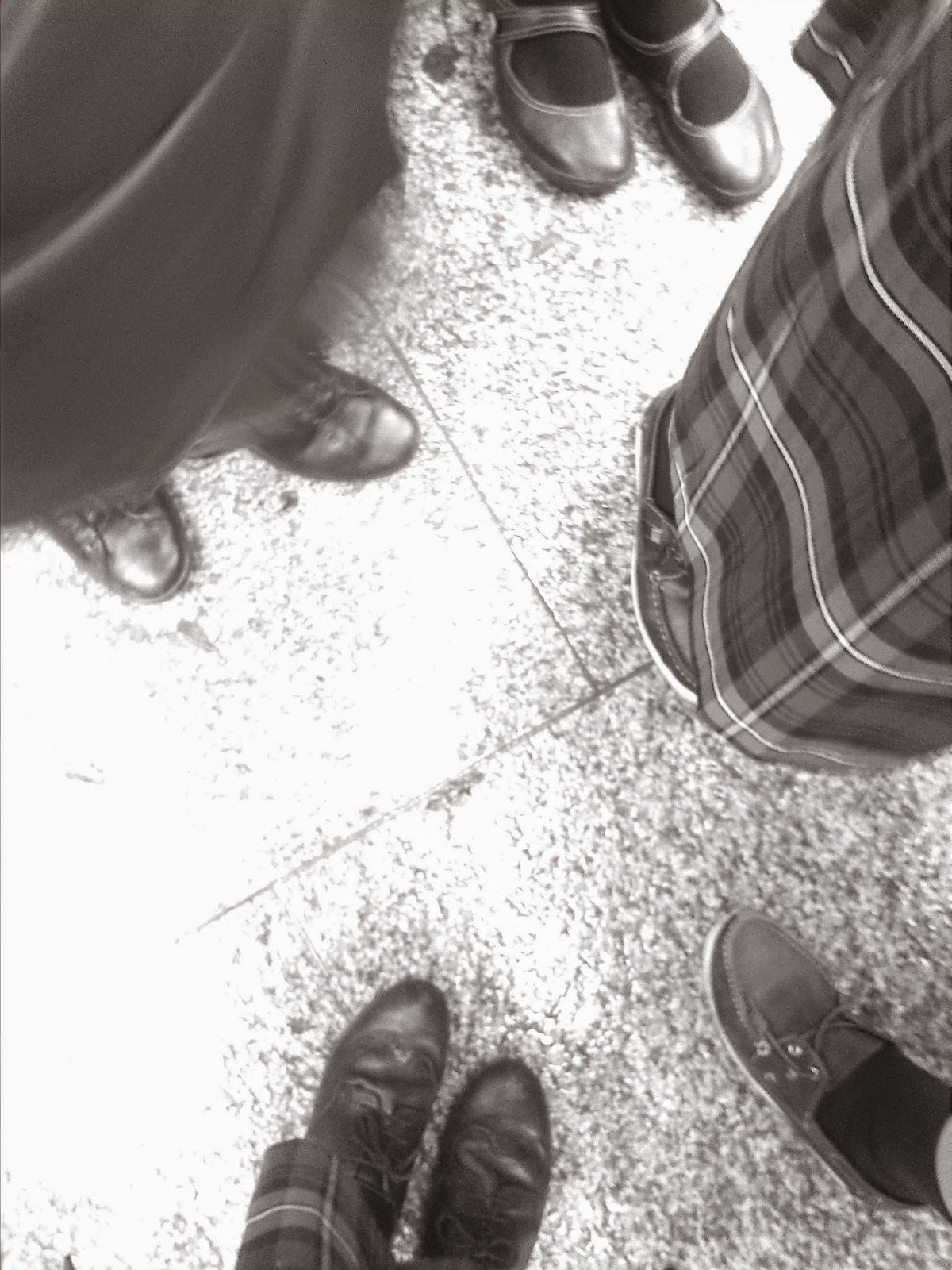 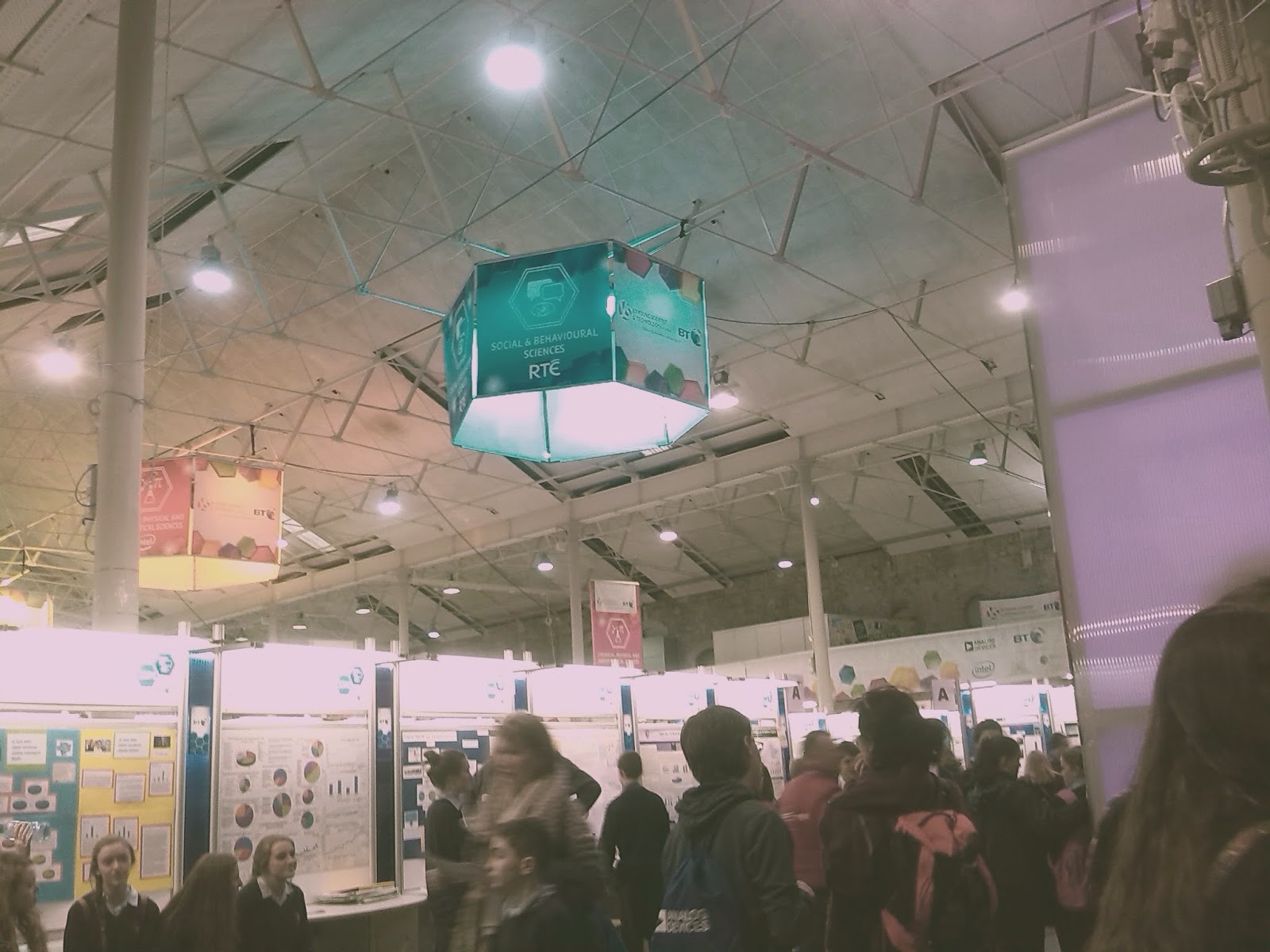 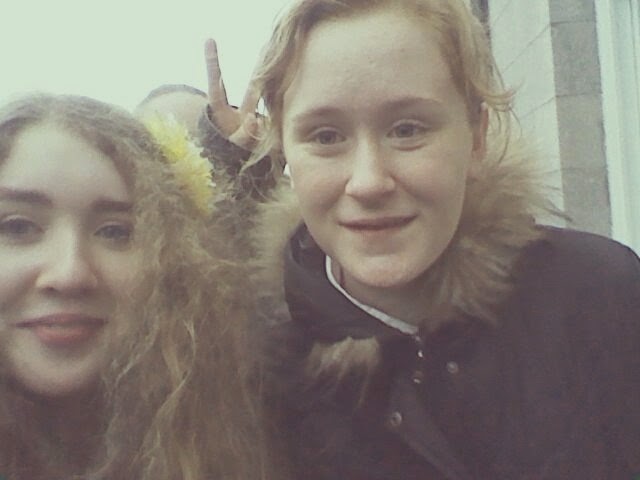 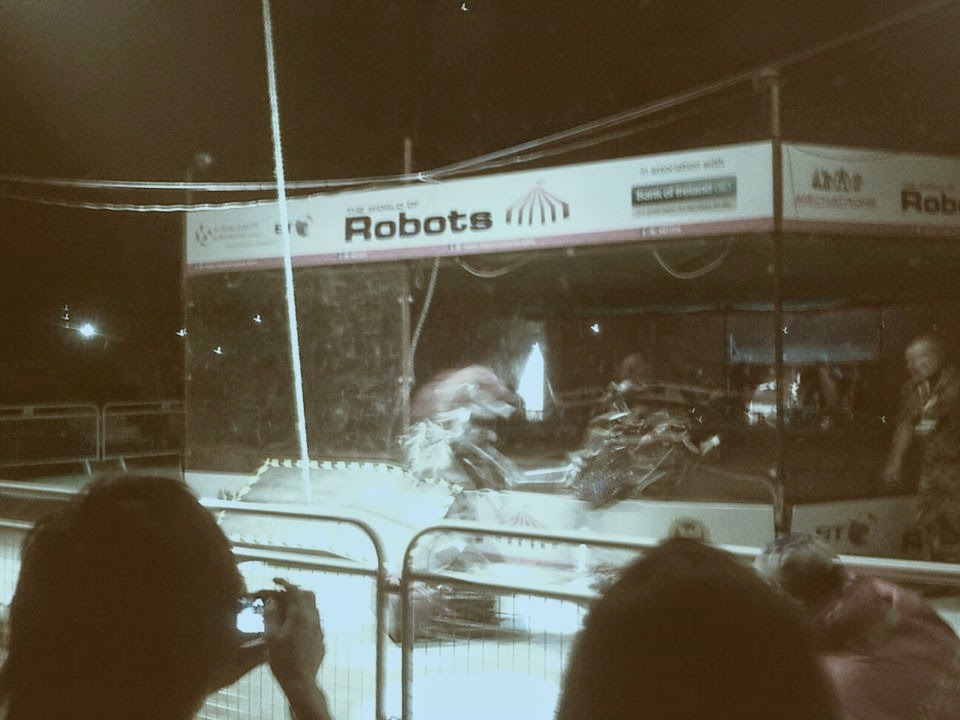 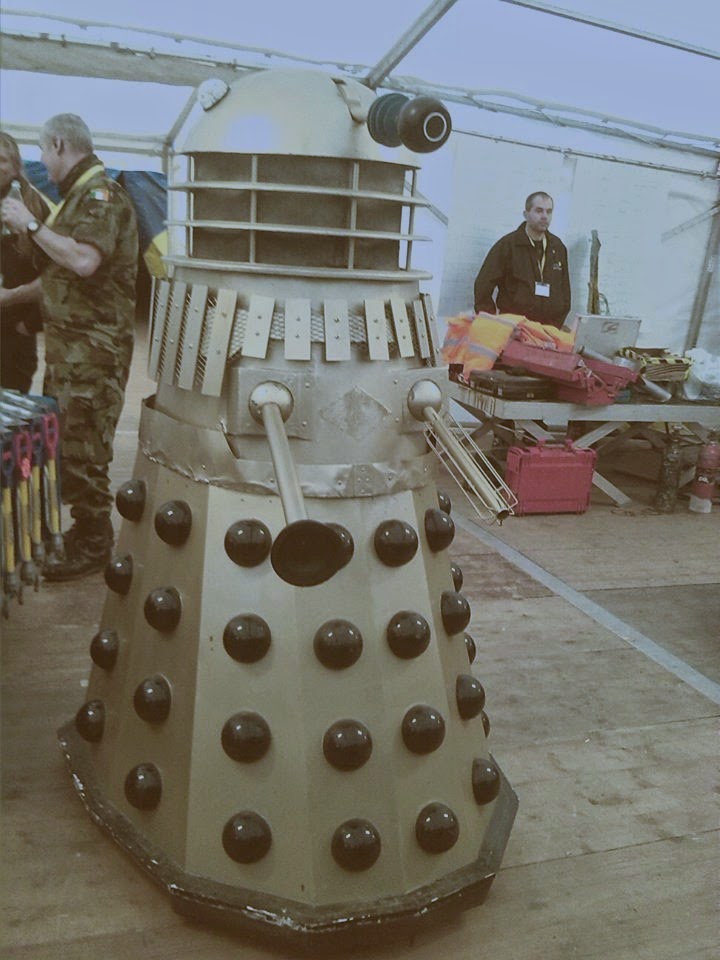 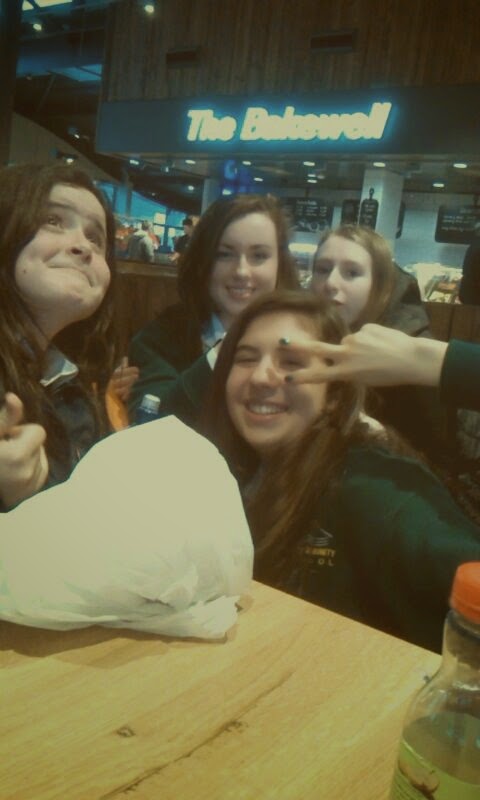 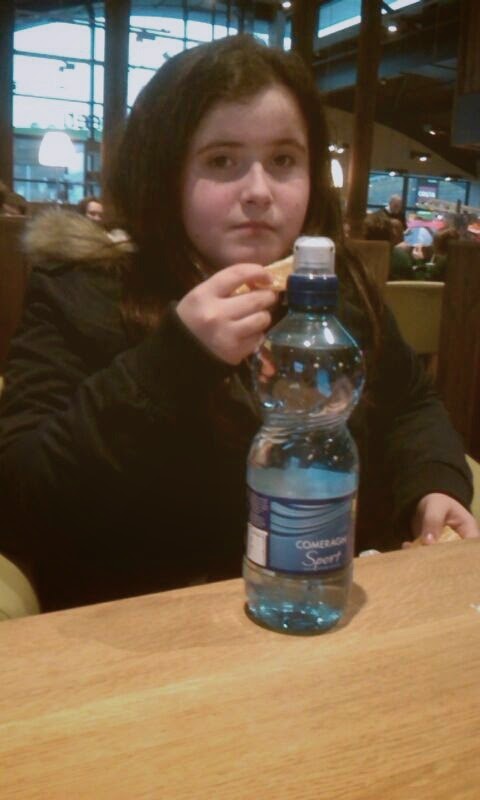 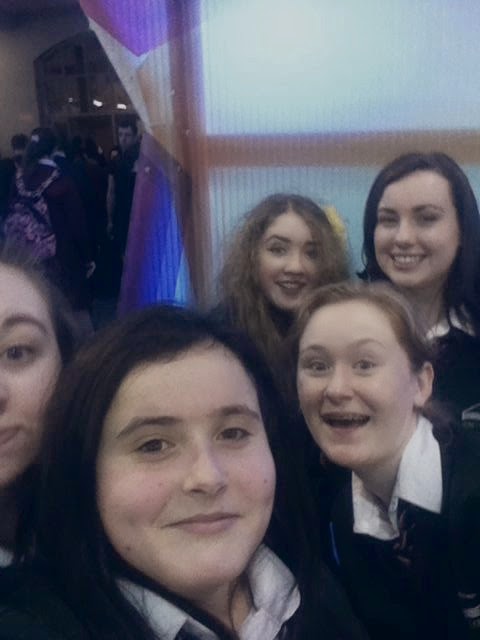 Above photo belongs to Liane DaCunha 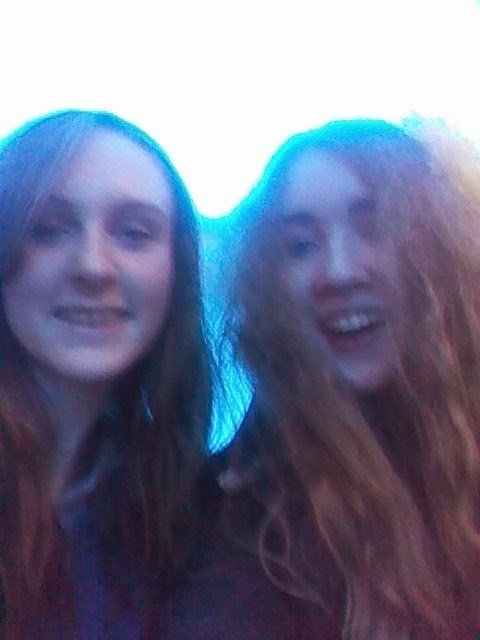 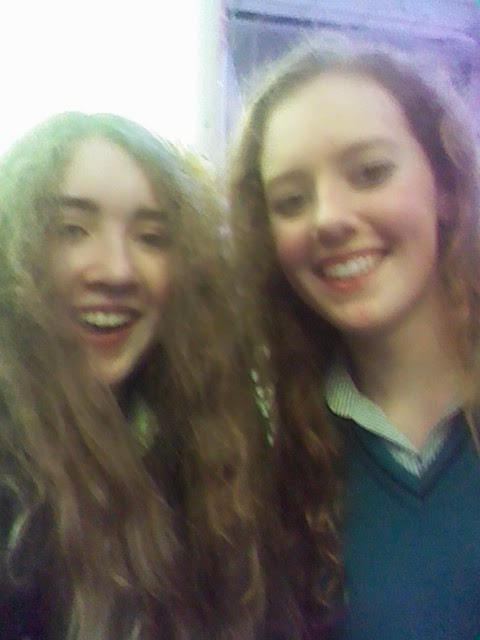 Last Friday, all 150 - twenty less than the usual 170 - of us Transition Years hopped on the bus after Class Tutor to travel to Dublin to the BT Young Scientist Exhibition in the RDS ! Because of the largeness of our group, we had a scheduled visit time of 12.30pm so Applegreen in Ashford was the first stop - Cue many "oohh this looks like the one on the way to Galway", Enfield, if we are being precise.. If I was part of the staff at Subway on the premises, I wouldn't know whether to laugh or scream at the majority of our year who spent their time there queuing for food so I was glad I only had to buy a drink from the newsagent area of the place.

Once we got to the RDS, we spent the few minutes waiting outside figuring out where we were actually supposed to be waiting and judging every other school on the length of their skirts - I will never ever complain about my uniform ever again regardless of how much it resembles a Christmas tree. Going inside, my friends and I had no idea what we were supposed to be going even though we were near the front of the whole year group going around so we just followed our classmates in front of us which resulted in feeling like we were going in circles and then coming to a dead end. At that point, I thought standing there for the best part of ten minutes and wasting that time by taking selfies, which were being photobombed by First Years from another school behind us, was going to be the highlight of my day. Eventually the 150+ student traffic jam was resolved and we found ourselves at World of Robots watching Daleks and things be the adjudicators of robots battering each other apart. The MC was hilarious by persistently taking the mick out of some of our classmates and then making us scream for the female robot if us girls or male robot in the case of the lads. Hence famous last words "my voice is going to be gone by Monday" and I can hereby tell you, it was. A Green Day song playing during the battles, a Dalek appearing and general over enthusiasm also included to this.

In all of this mayhem, I realised that I had left my camera on the bus and was quite bummed that my phone camera quality was acting up so photo editing skills were used ! We all went off in separate ways to have a look around for about an hour after World of Robots but with the RDS not exactly being small or anything, Laura and I ended up having to make a phone call to the rest of our friends in order to locate each other and the lines were awful so shouting down mobiles was the ritual ! Eventually, we found Liane - who is offended that I haven't mentioned her on here yet, Mary and Emma along a few more of our friends but at this stage, but quite a few of us were feeling a bit anxious because of everywhere being way too warm - an unusual complaint in the recent weather - and busyness so found ourselves standing nearby the entrance. During this, I met two people who read my blog and we took selfies, which was pretty much the coolest thing ever and the highlight of my day ! Soon it was time to leave and as per usual, there were people late back, we couldn't find our bus and then there were more people missing and even when we found them we were still standing outside the bus. The journey back wasn't too bad even though we were delayed by about an hour because of the commotion beforehand and then having to take a detour as a result of a tree being down on the road.
Grace
Posted by Grace at 13:57