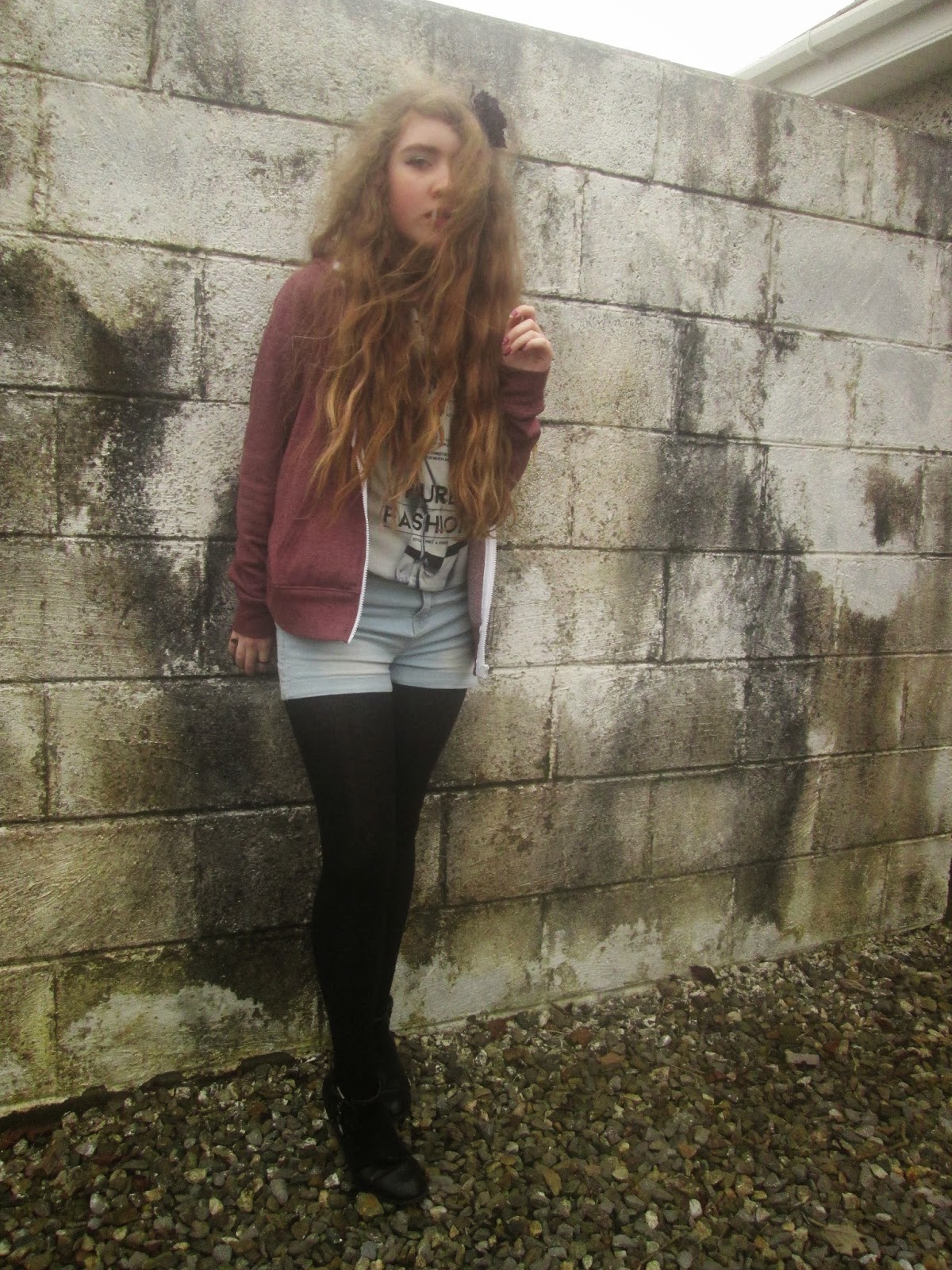 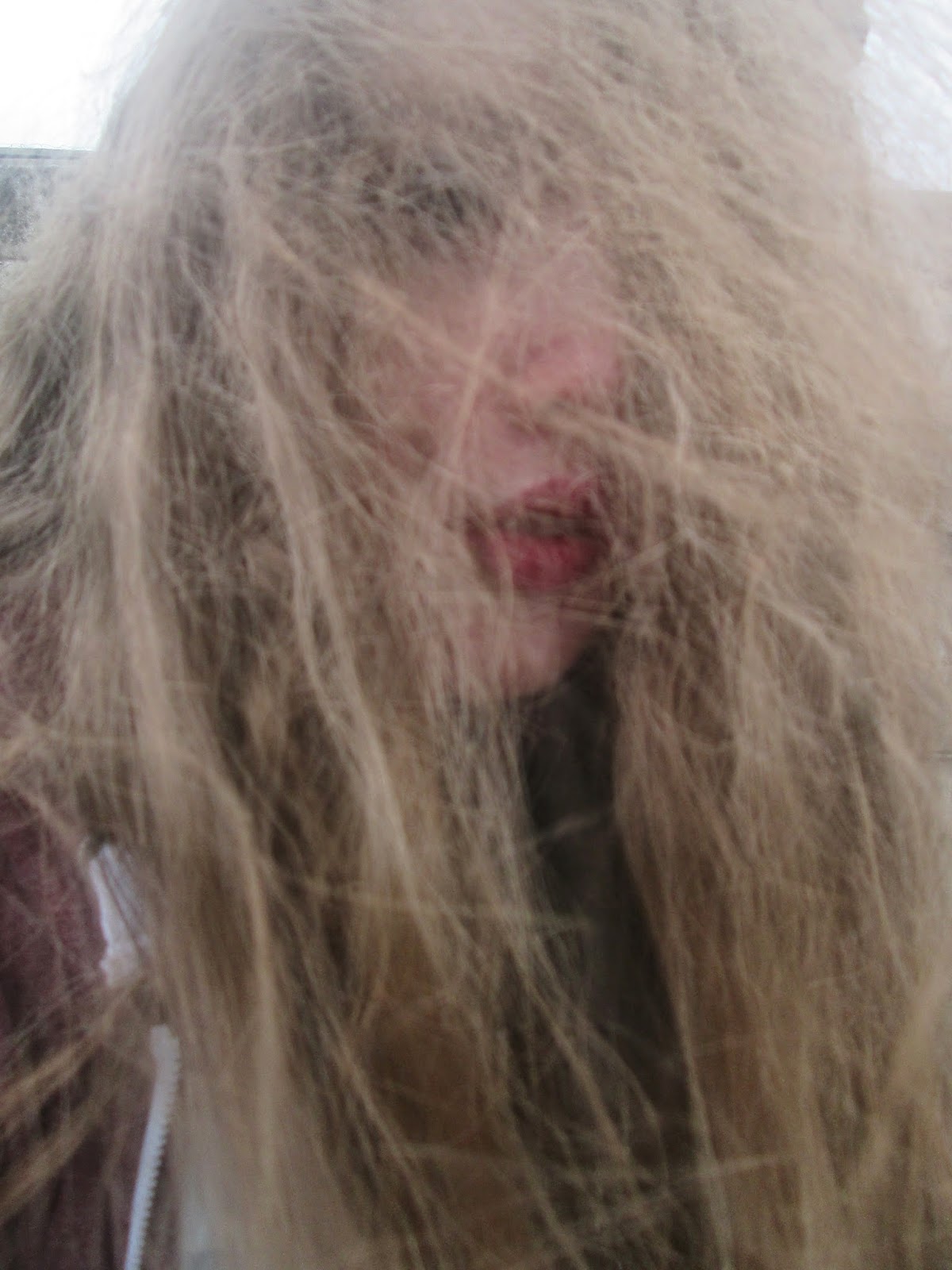 Three cheers for me because today I managed to

a. Leave the house
b. Not overdress
c. Dress appropriately for the weather

They are three achievements that rarely join forces but with getting out of your pyjamas and leaving the house comes responsibilities and it's ten minutes until ten o' clock and I have not removed my makeup yet nor am I looking forward to doing so. Complaints aside, today's venturing into the outdoors included going to a drama club rehearsal for two hours and then going home only to venture back out for therapy ! I convinced myself to wear my denim shorts today and after adding a hoodie and slogan top to that I was just like "wow I'm dressed like a teenager I'm not overdressed for once bualadh bos for me !". As ridiculous as it sounds, the weird feeling of trying something different wears off after a few minutes and turns into a feeling of confidence because I'm there thinking "yay for stepping out of my comfort zone !". Honestly though, I feel like I'm in First Year again, going drama on a Saturday in my leopard print docs, t-shirt, leggings and denim jacket ! 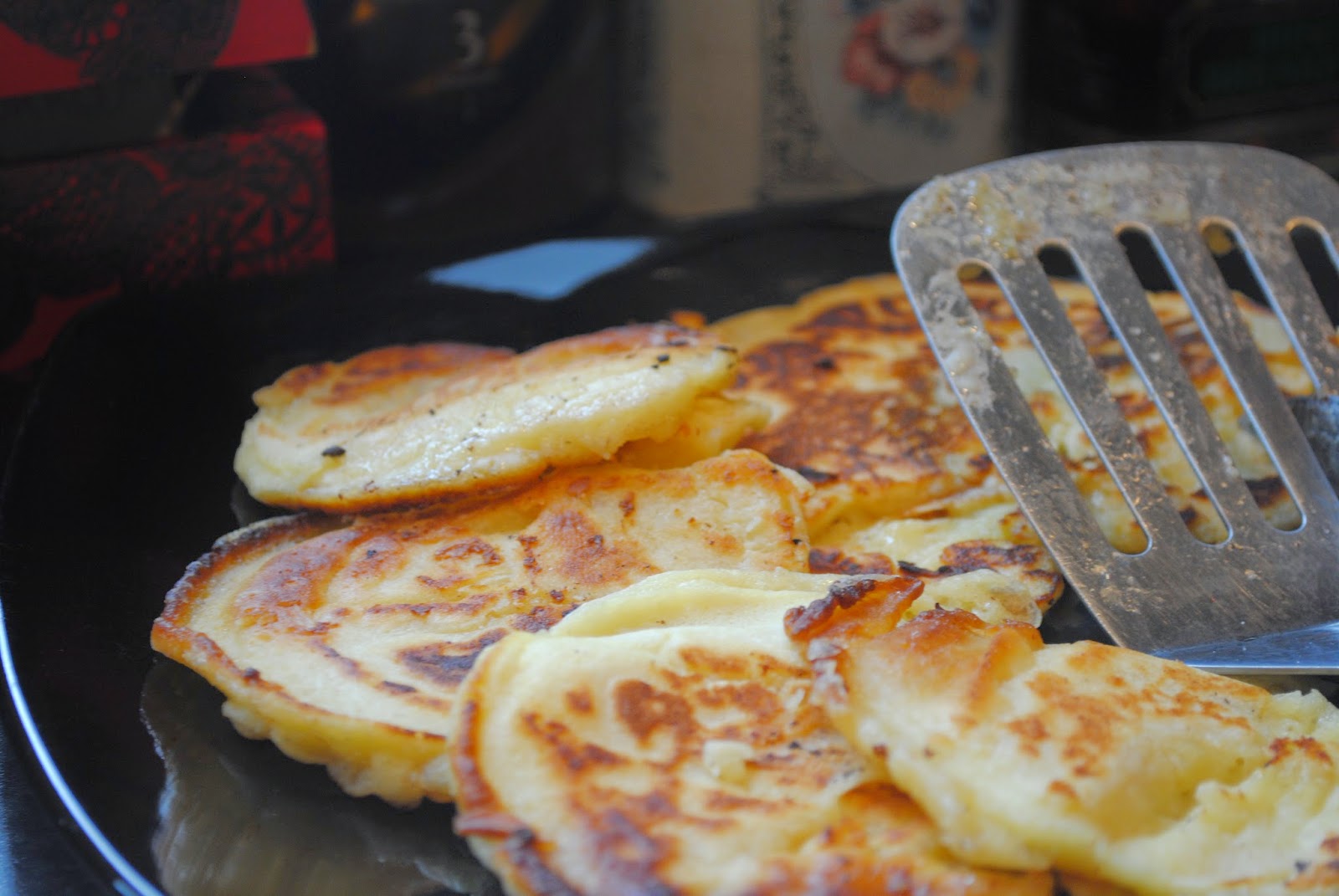 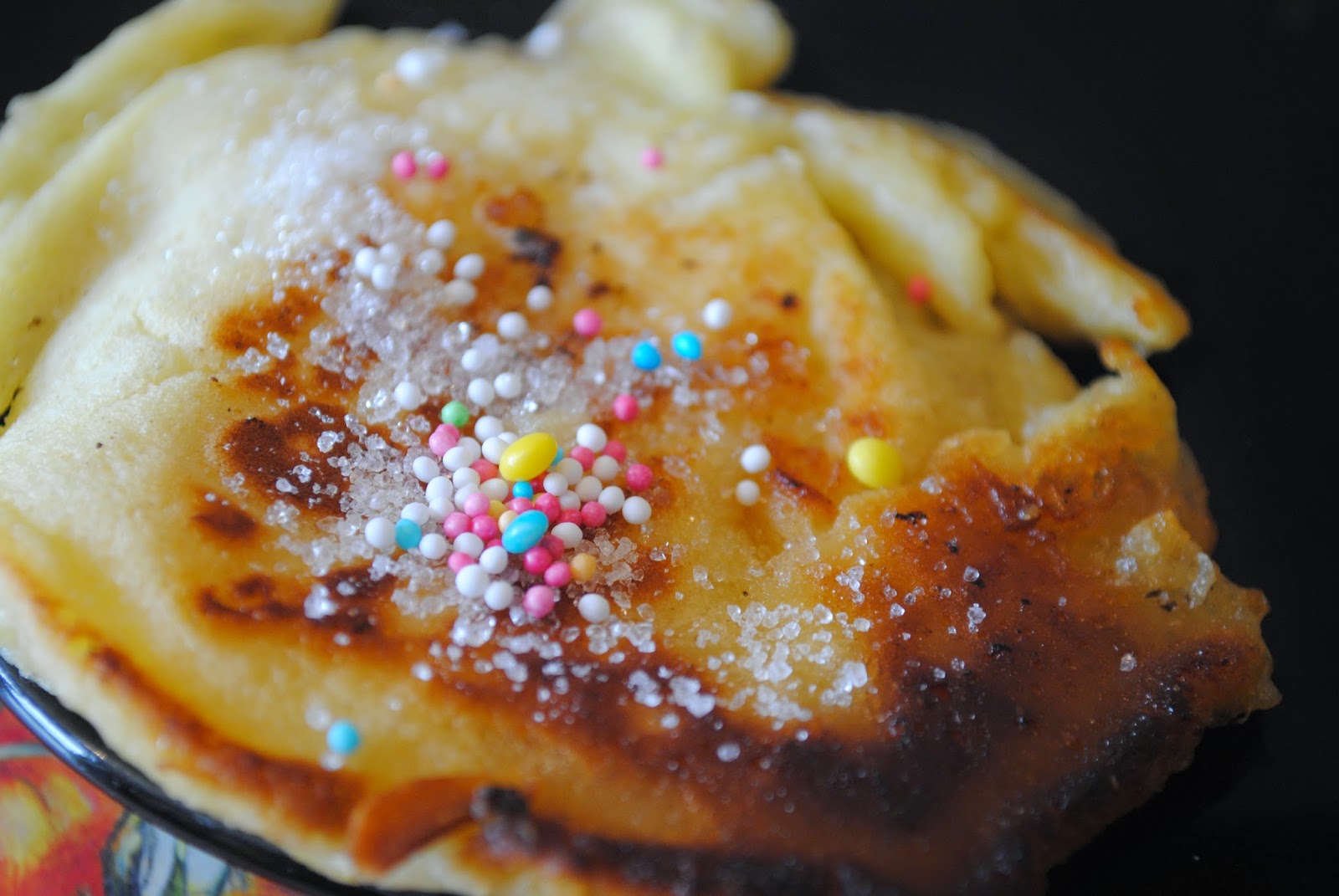 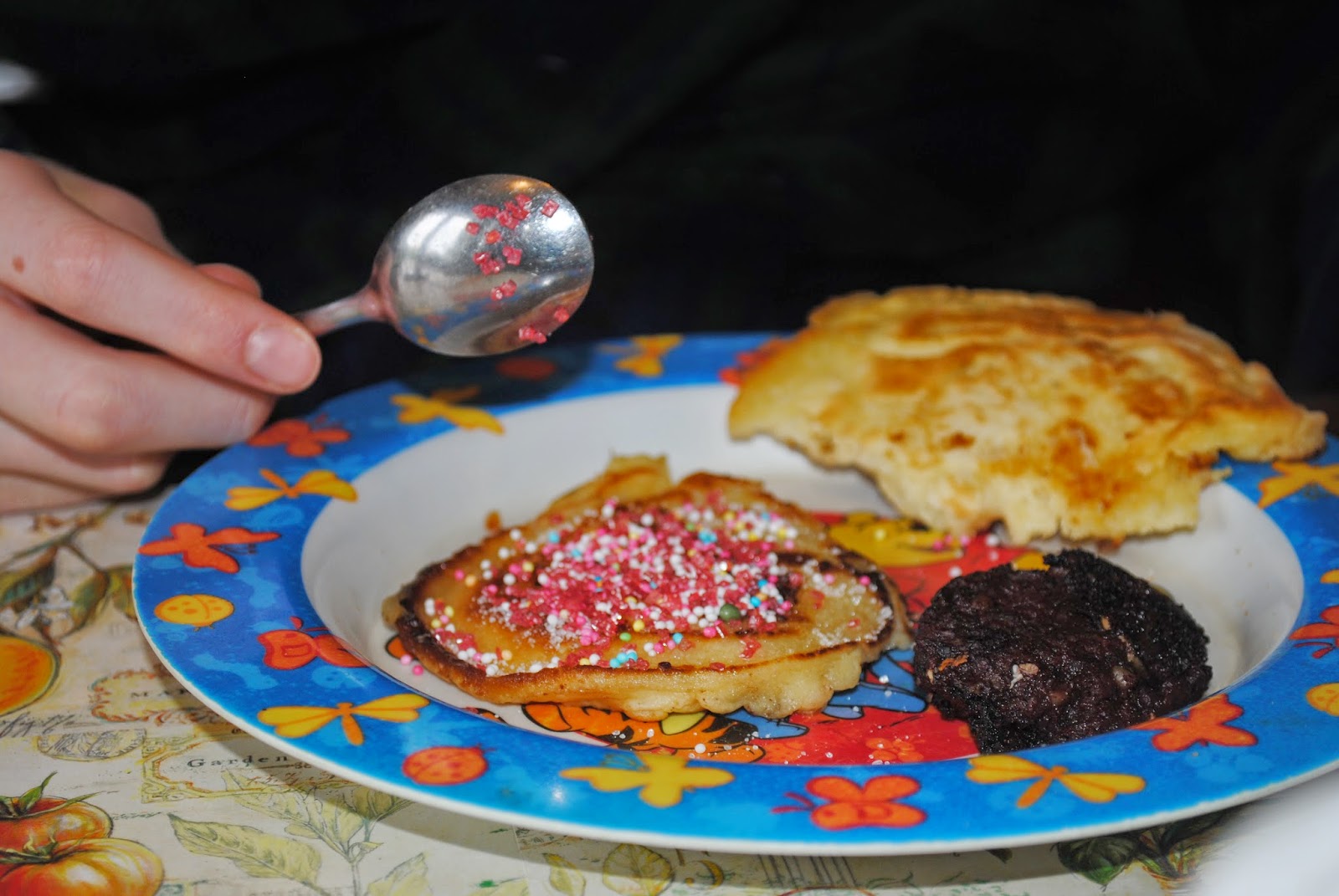 In other news, besides the return of the 'emo fringe' as my friend and I lightly name my occasional extreme slight side parting, yesterday was pancake day and unfortunately I had too much spare time that morning to scroll through a never ending list of cute pancake photos on Instagram which led to the idea of sprinkles. I should add that the kitchen cupboards are lucky that I didn't find photos of marshmallows being used as toppings until later in the afternoon. Anyway, this all ended in me sprinkling red sugar-like sprinkles and your regular colourful sprinkles over the lemon and sugar on my pancakes beside a rasher and pudding. I promise you, they were beautiful and bursting in sweetness.

I don't have much other news at the moment besides the fact that Aveen and I are filming an AwkwardSprinkles video tomorrow so we shall leave it there !