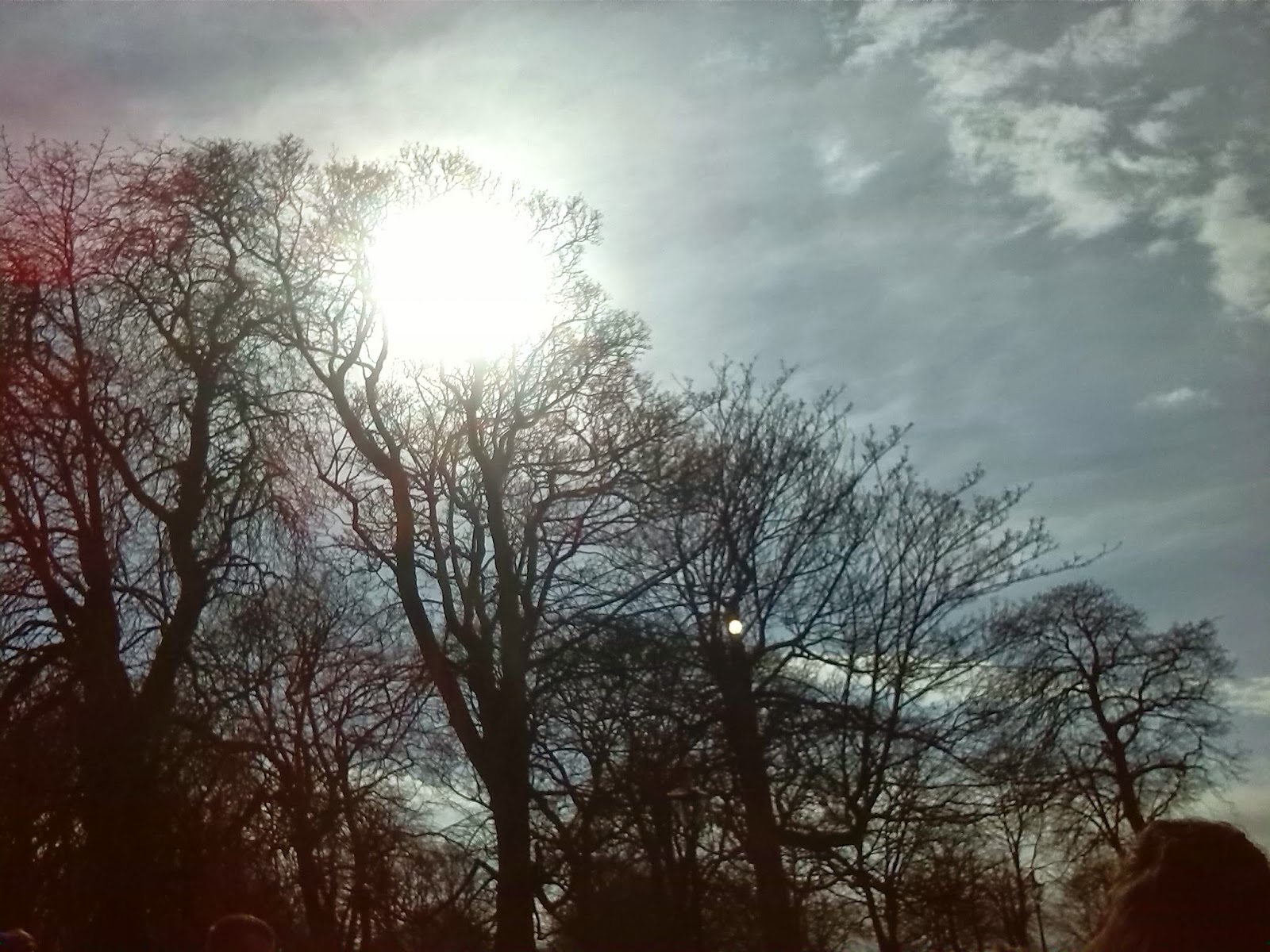 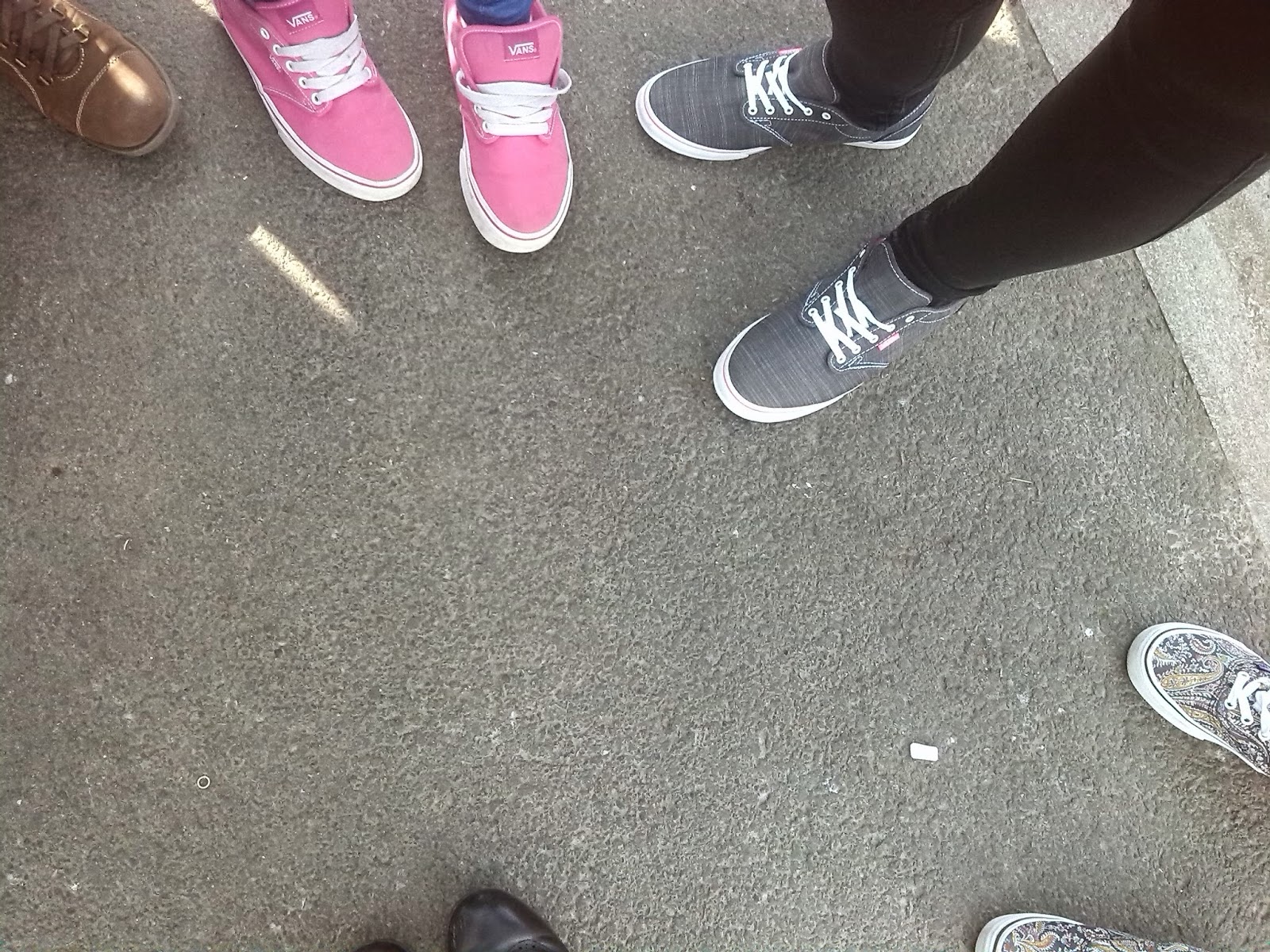 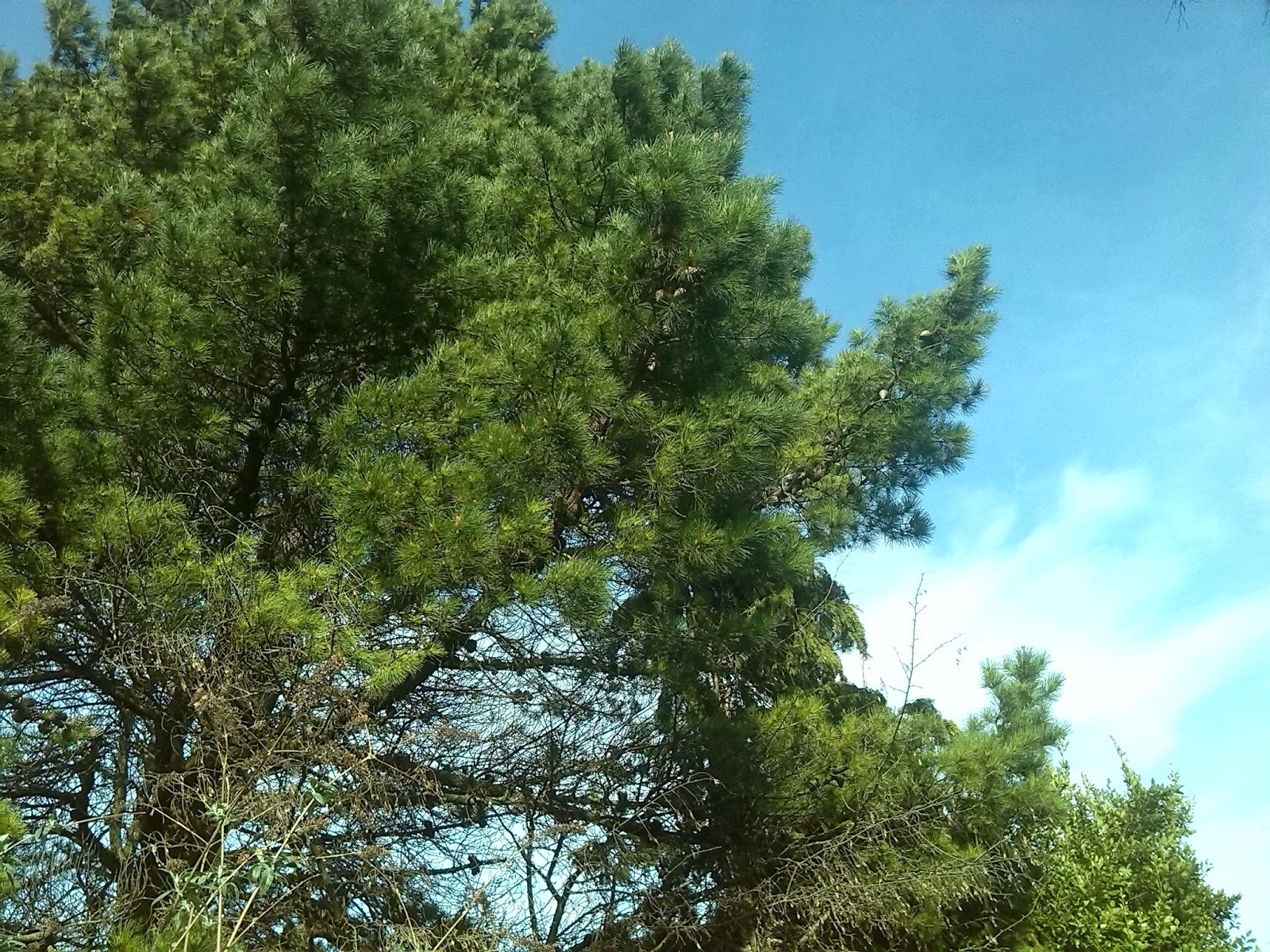 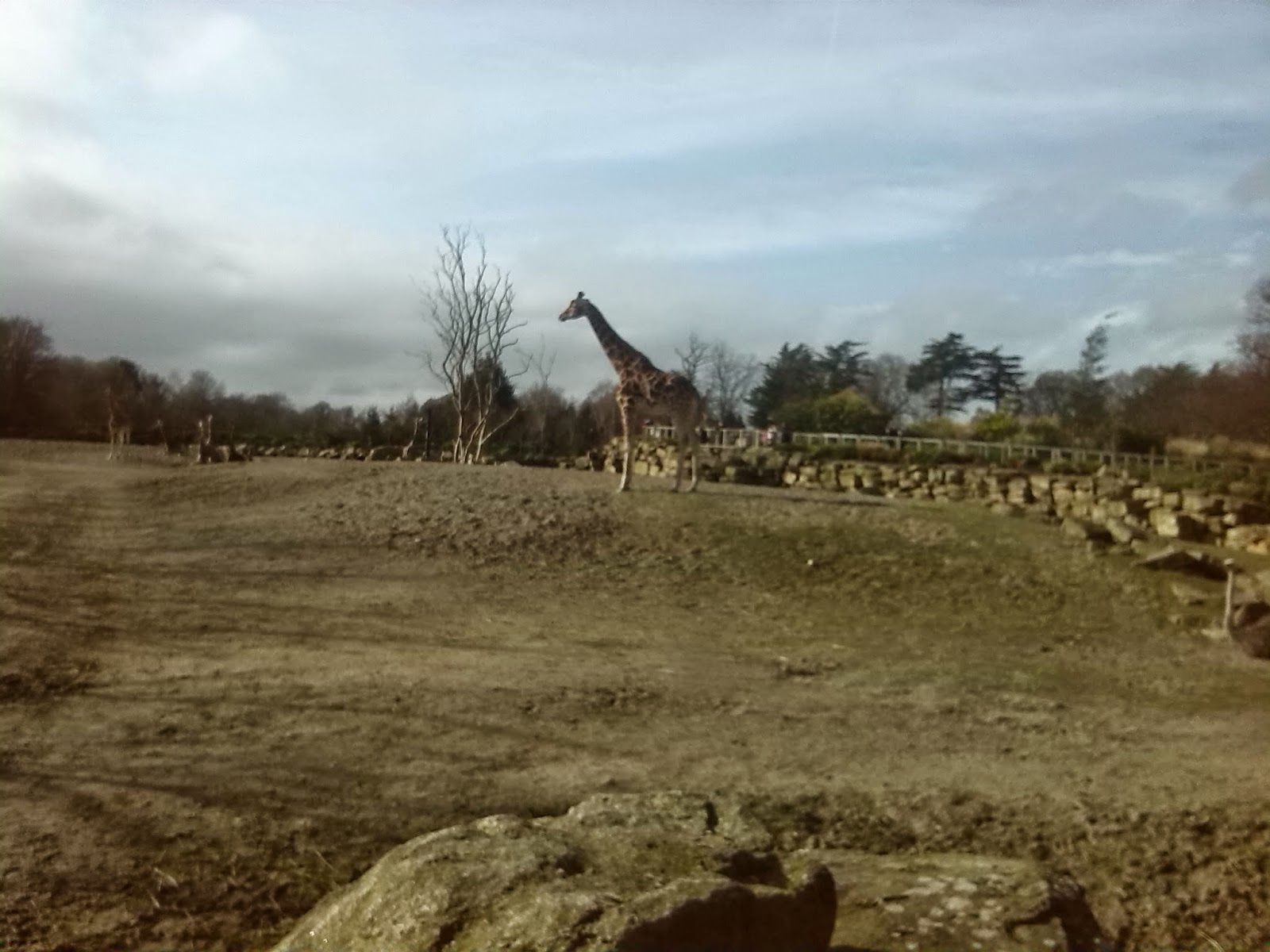 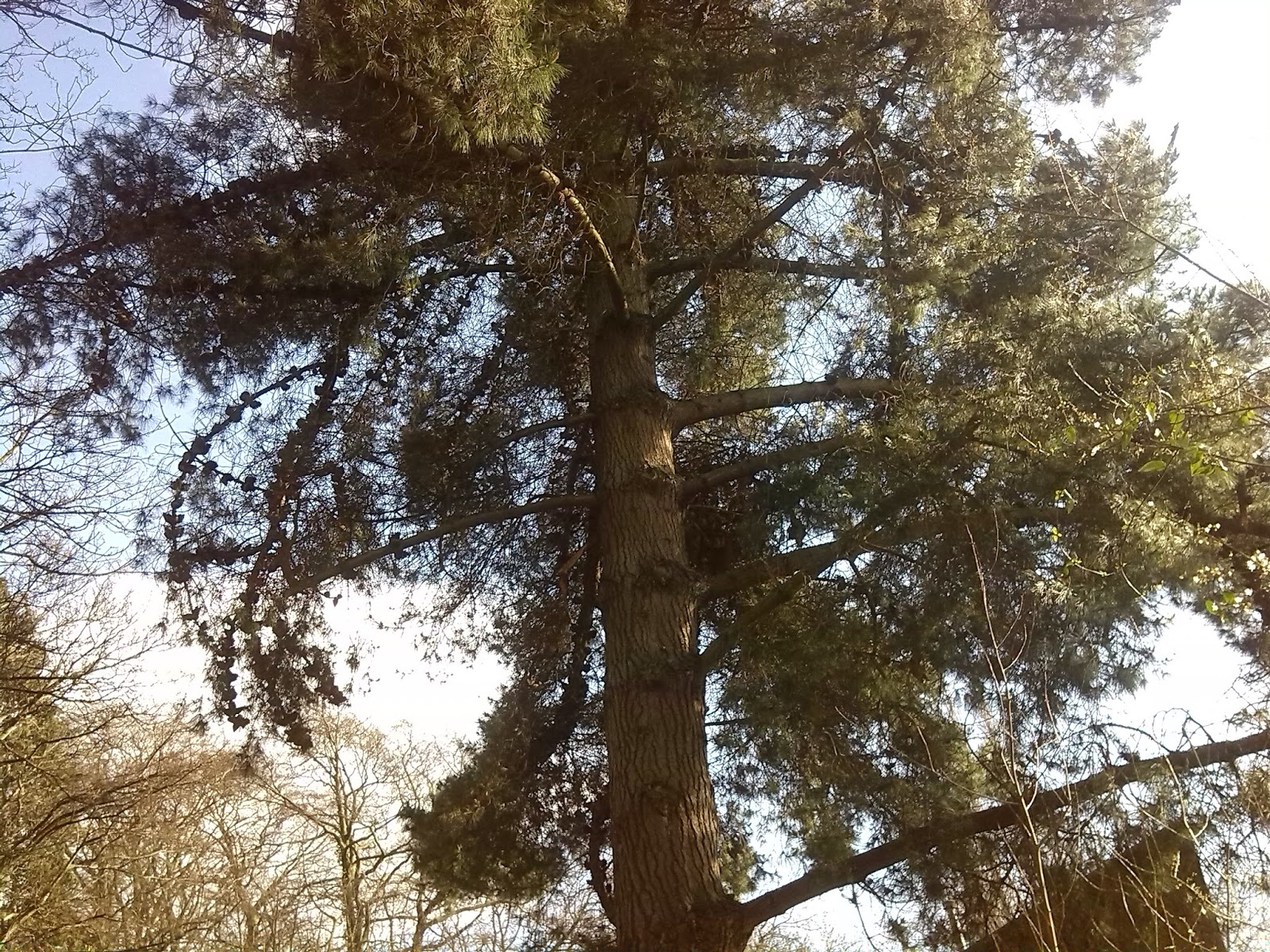 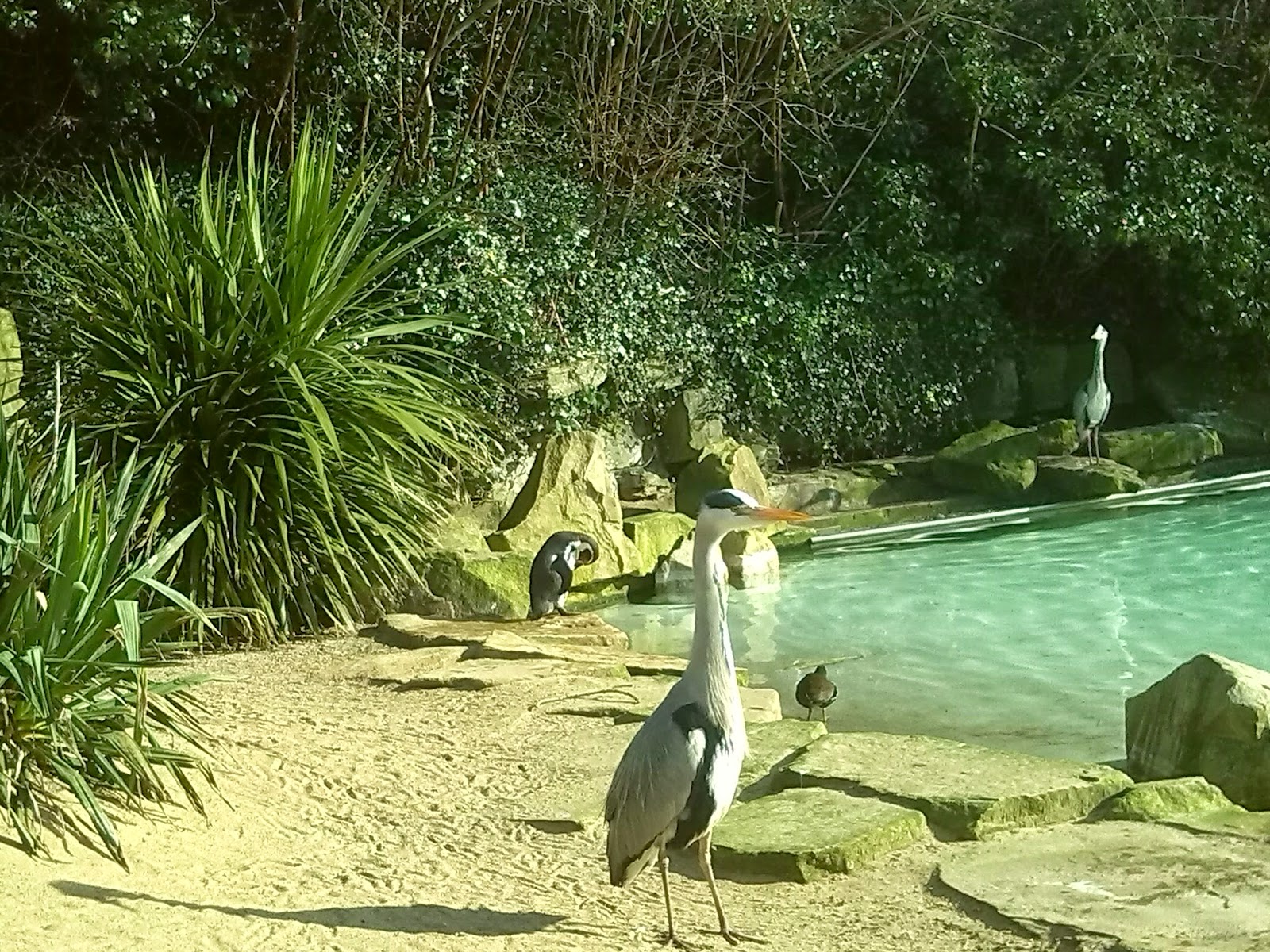 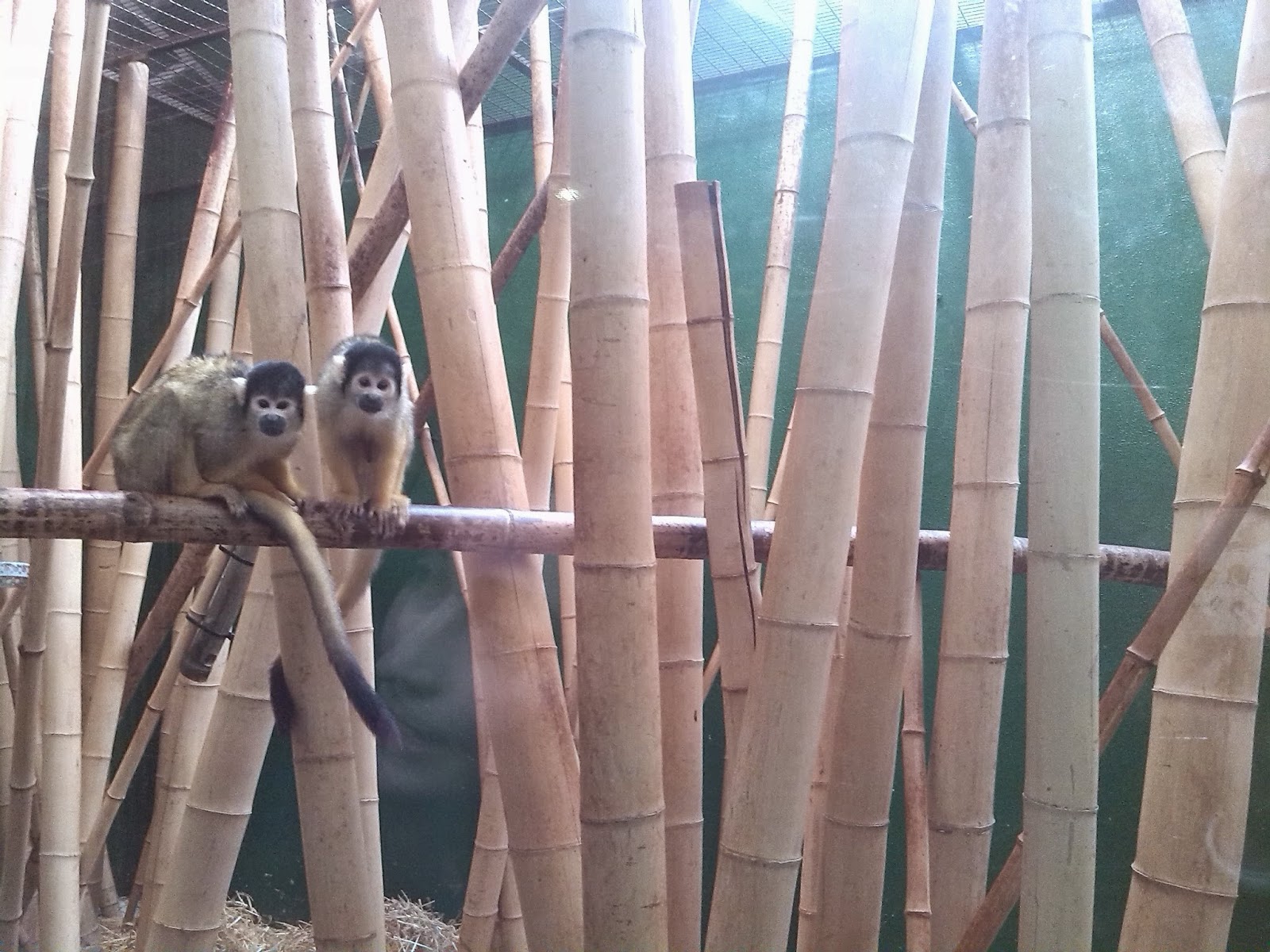 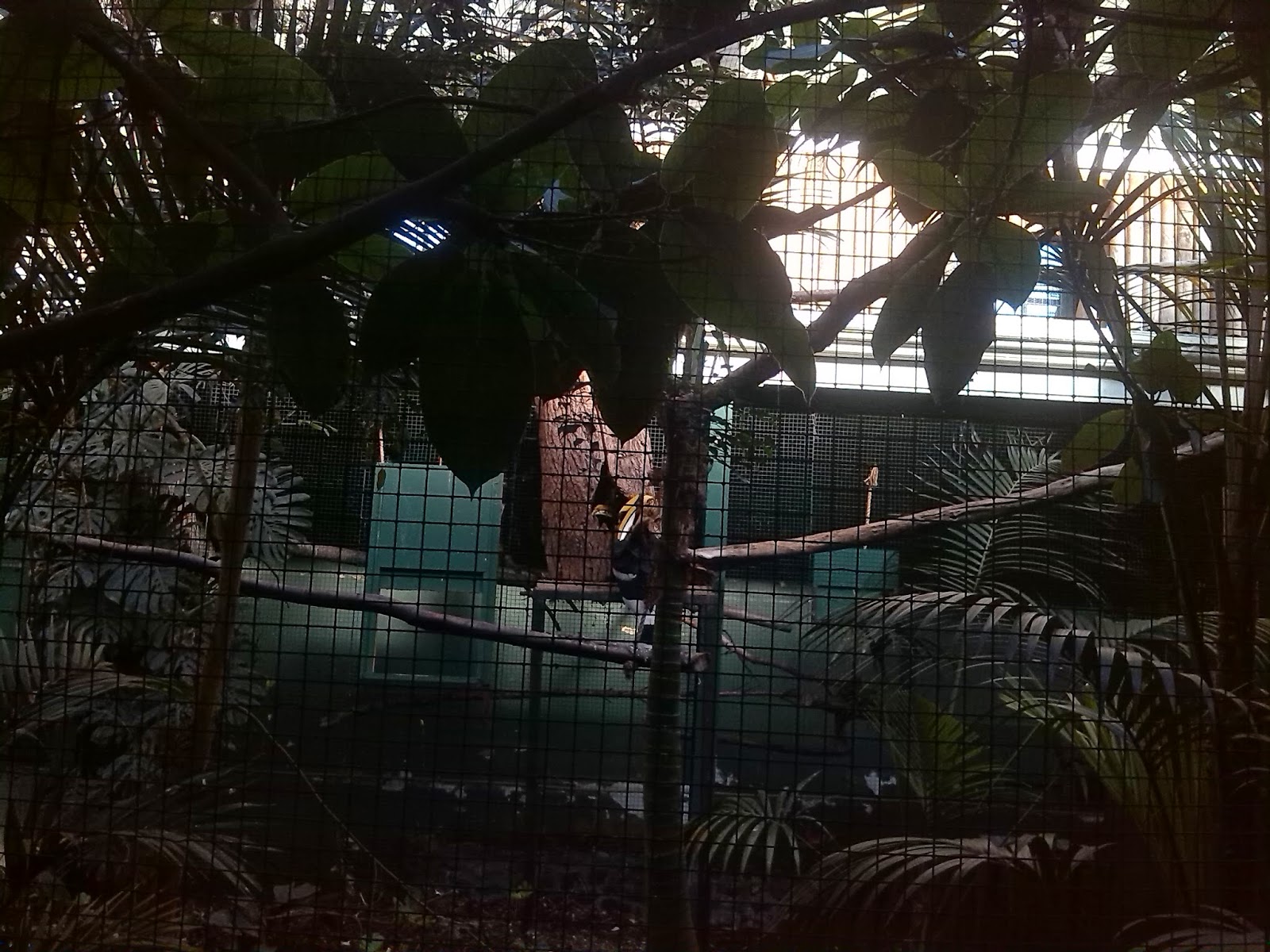 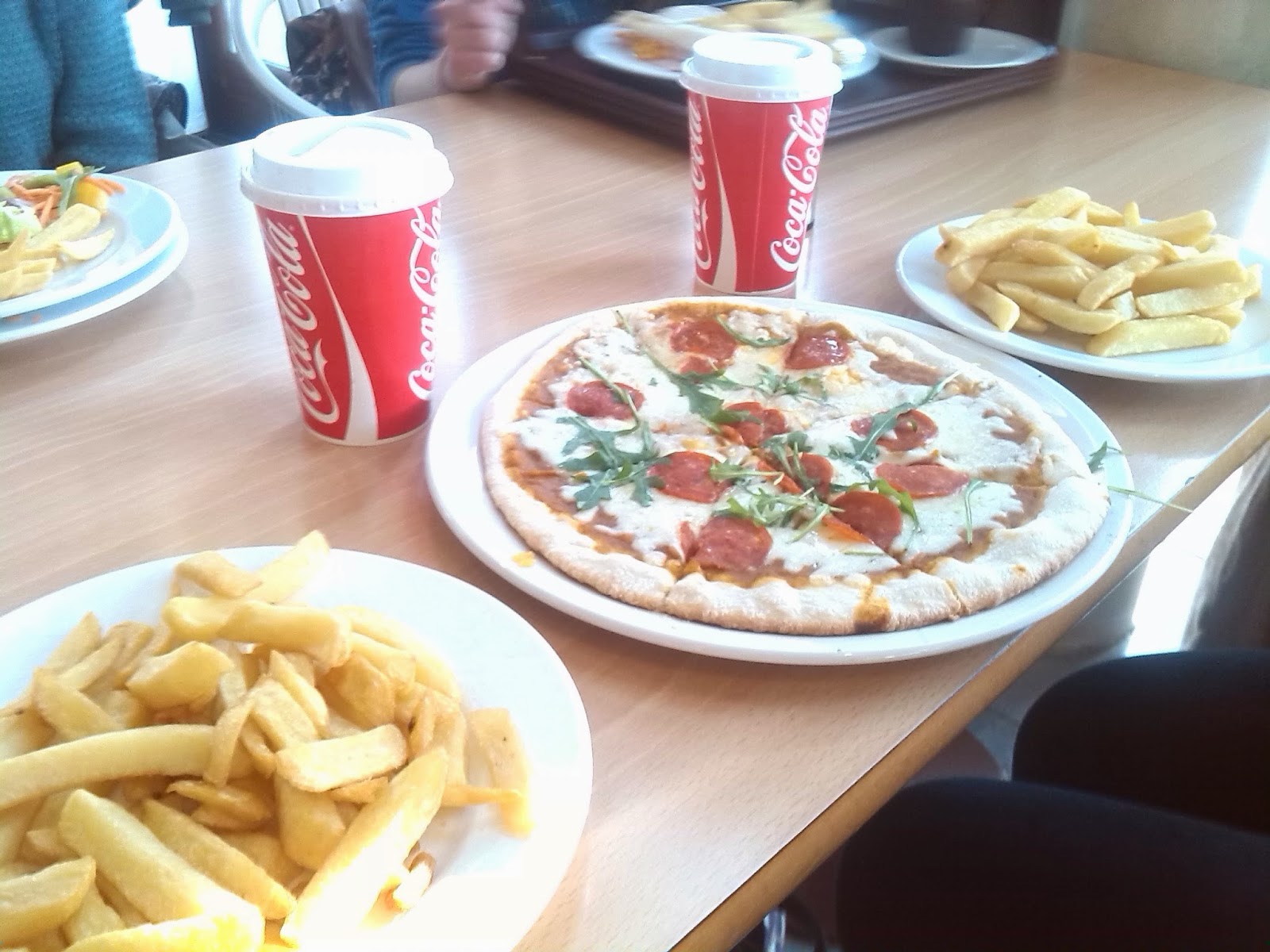 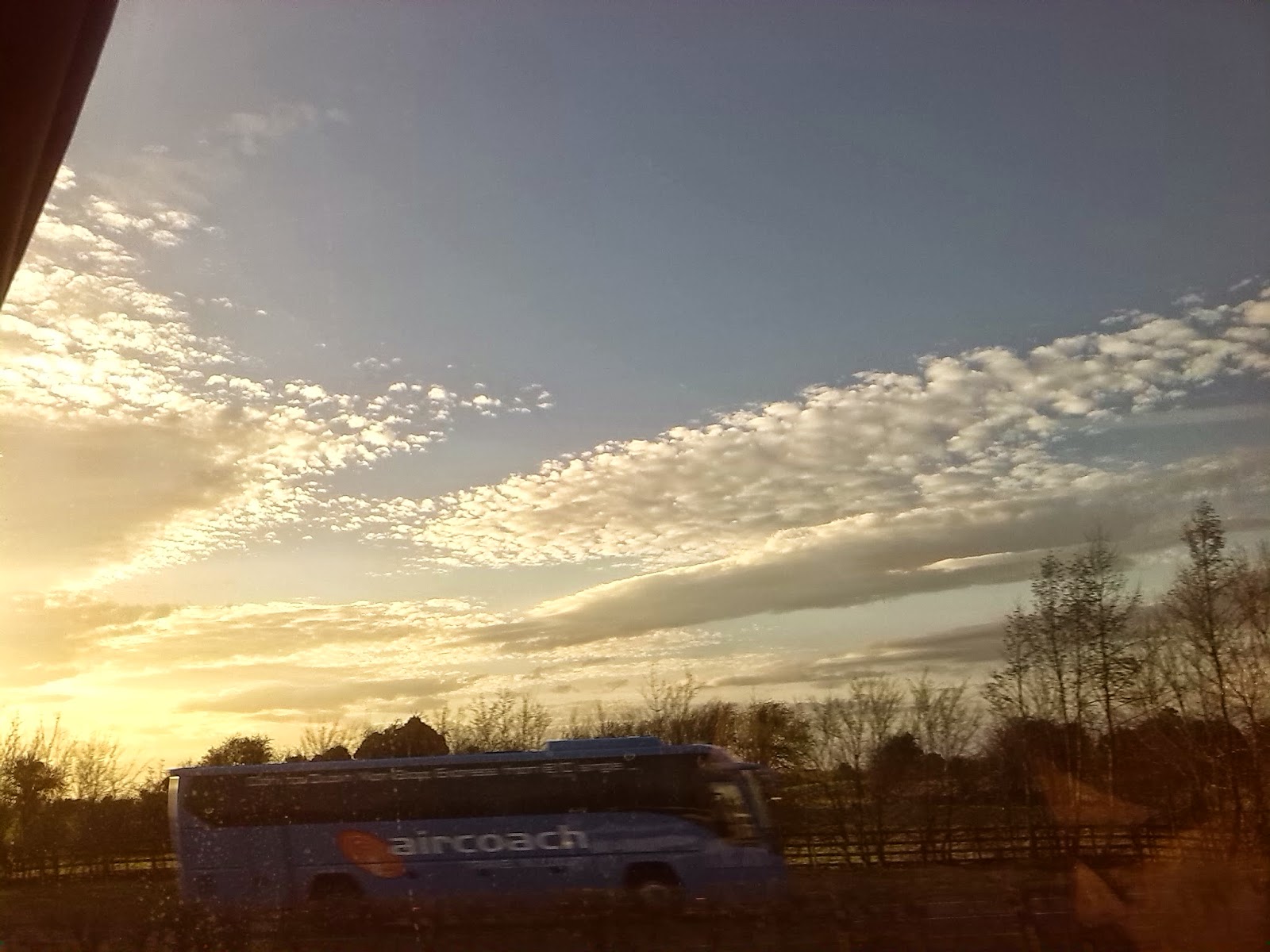 Currently Listening to : Work Song | All My Life | King

These photos were taken on the Spleodar trip to the zoo last Saturday ! For those of you - which is probably most of you - who don't know what Spleodar is, it is basically a sort of youth club where you go to speak Irish once a week for two hours ! It's also connected to the Spleodar gaeltachts and it's been so beneficial to me, especially this end of year trip where we spent the entire day speaking as gaeilge whilst all the other zoo visitors around us were speaking English, quite a strange but brilliant experience. It was an extremely warm day up in Dublin which meant that we weren't even halfway around the zoo when my feet and head in general just wanted to go for a nap but the pizza and chips Aveen and I had in the end made up for it ! On the bus, I realised that I'd forgotten to insert my memory card back into my camera so all these photos were taken on my phone - probably not the most ideal, but a few dodgy camera phone photos won't kill anyone.

This week has been quite a brilliant one ! On Thursday I found out that a photograph I entered in English class into the NNI Press Pass competition has been shortlisted in their Photojournalism category and I'm still trying to get my head around how the happened so I'm missing school two days before my birthday to go up to the award ceremony in Dublin ! After five months, I finally have a custom domain working so you are now reading daintysprinkles.com ! I am so delighted that I started squealing earlier, because really I don't know if I had much patience left after my previous attempts.

The next two weeks are pretty busy for me but I'll blogging right through it !