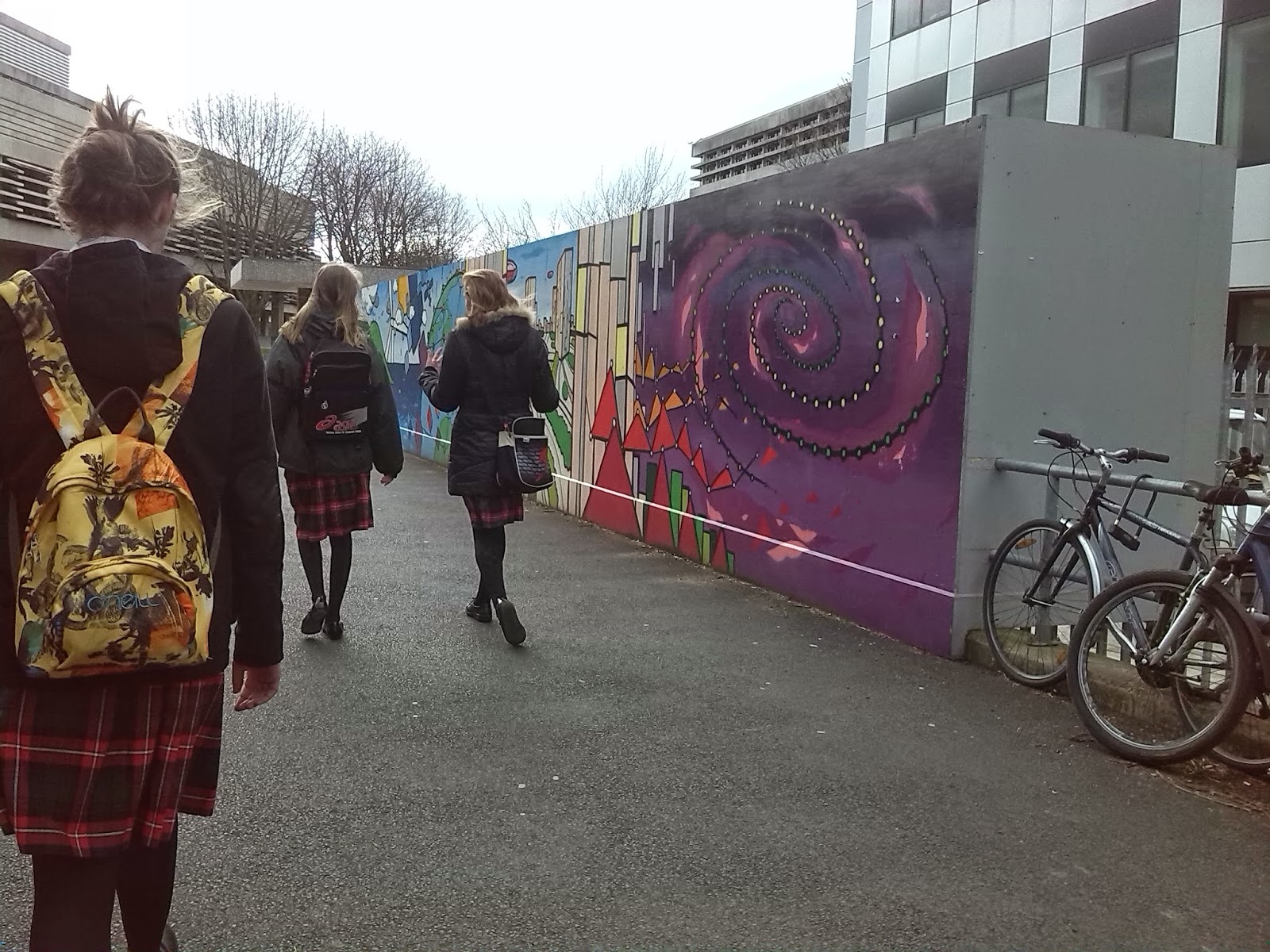 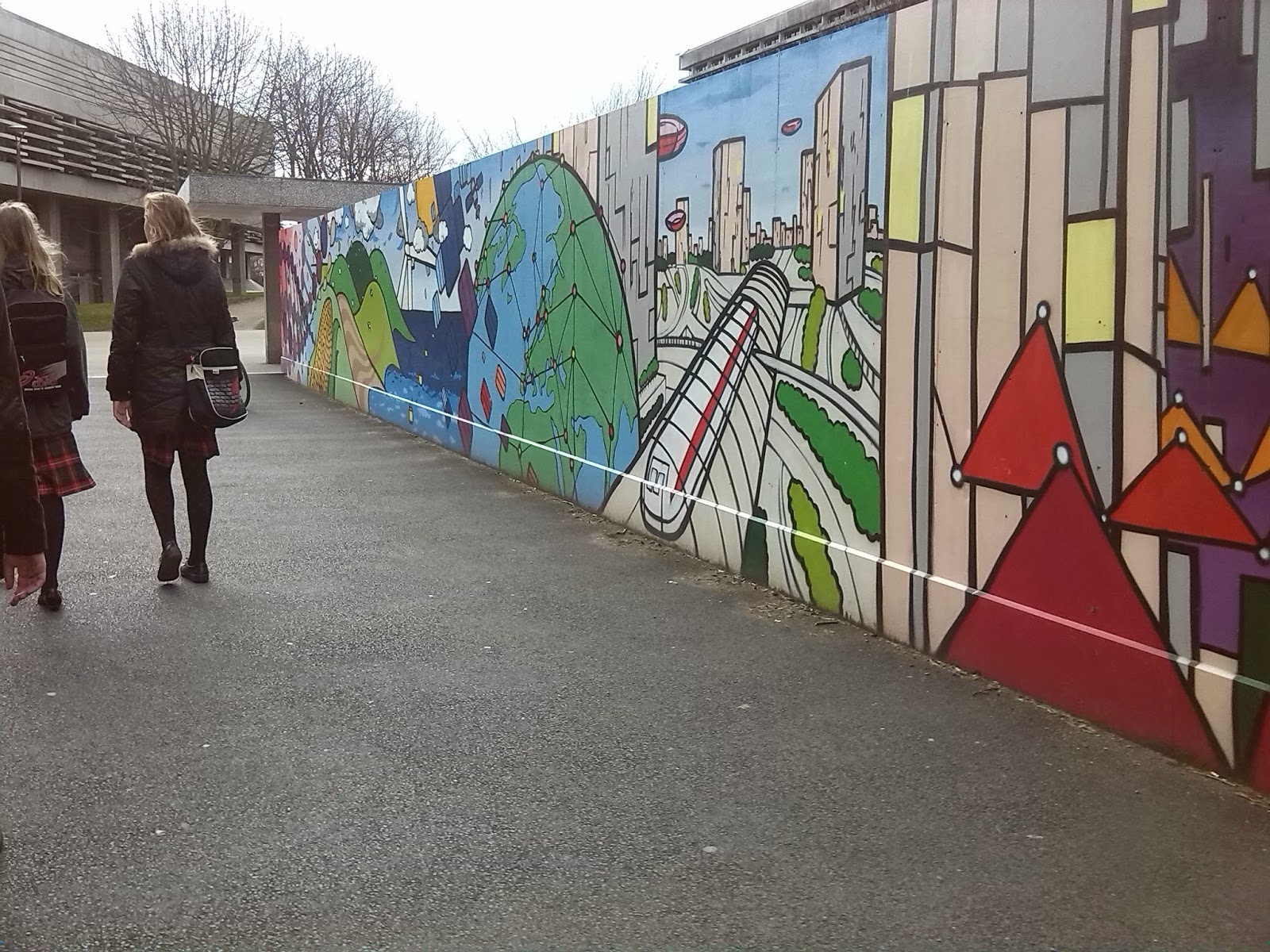 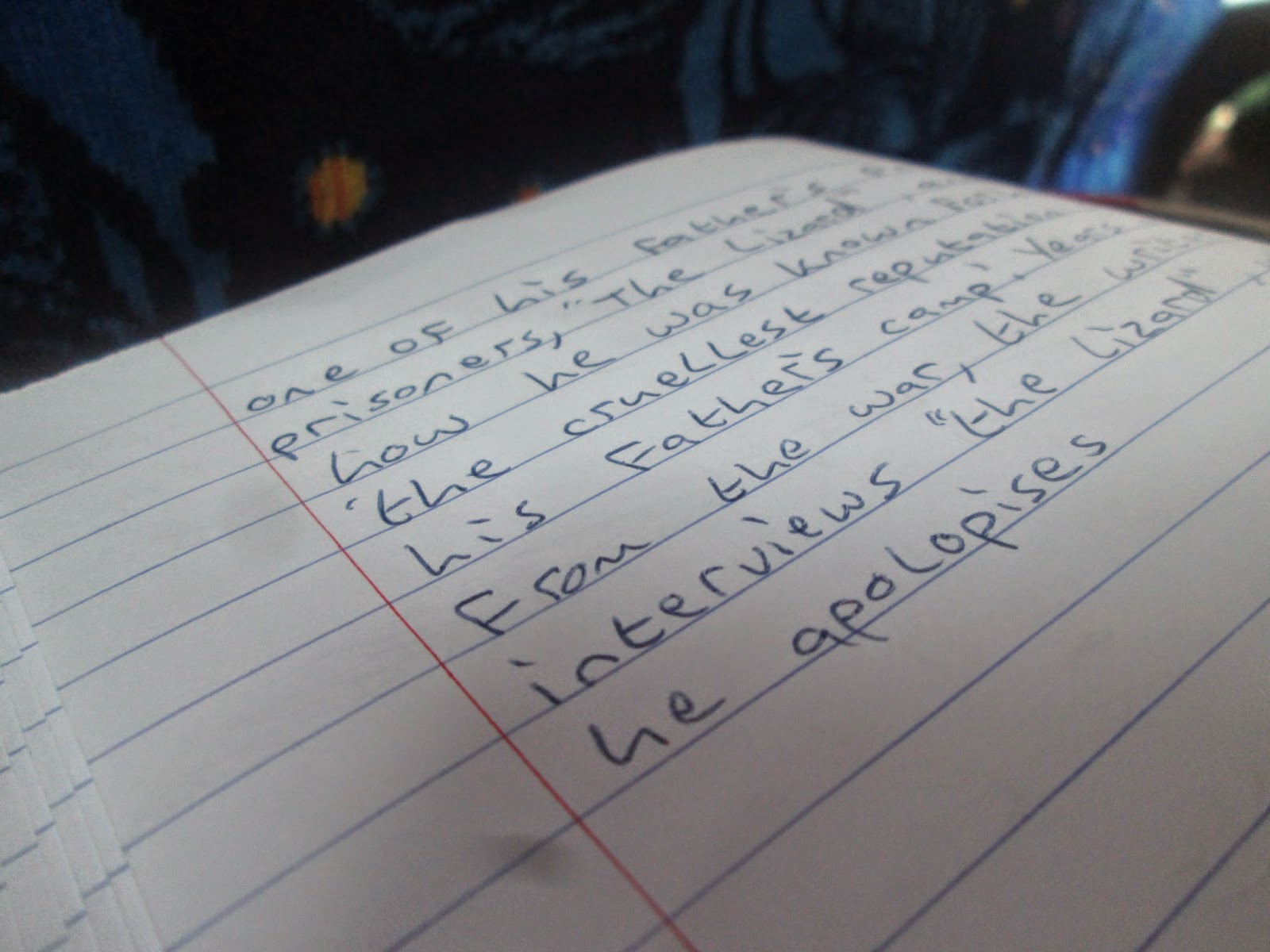 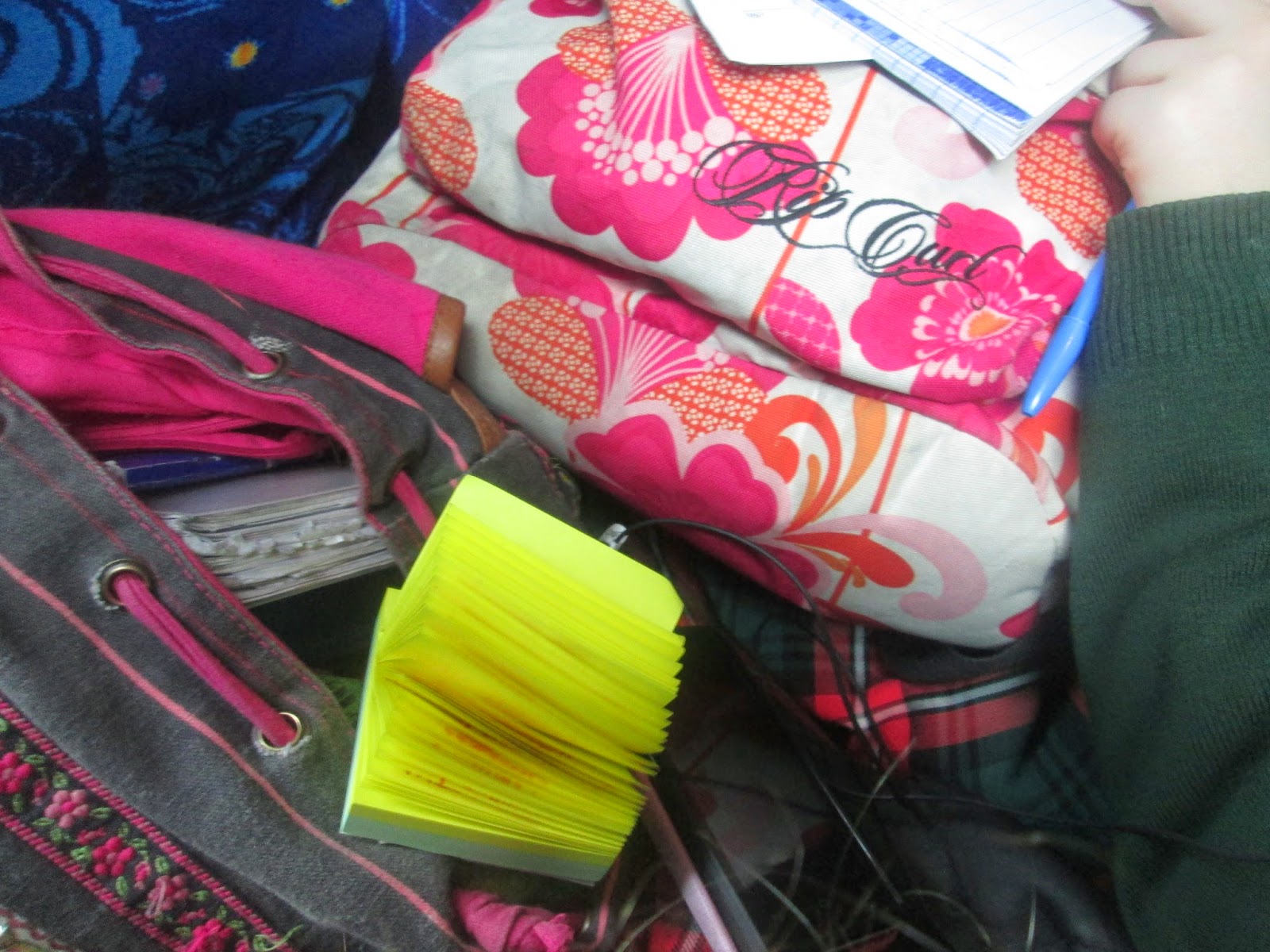 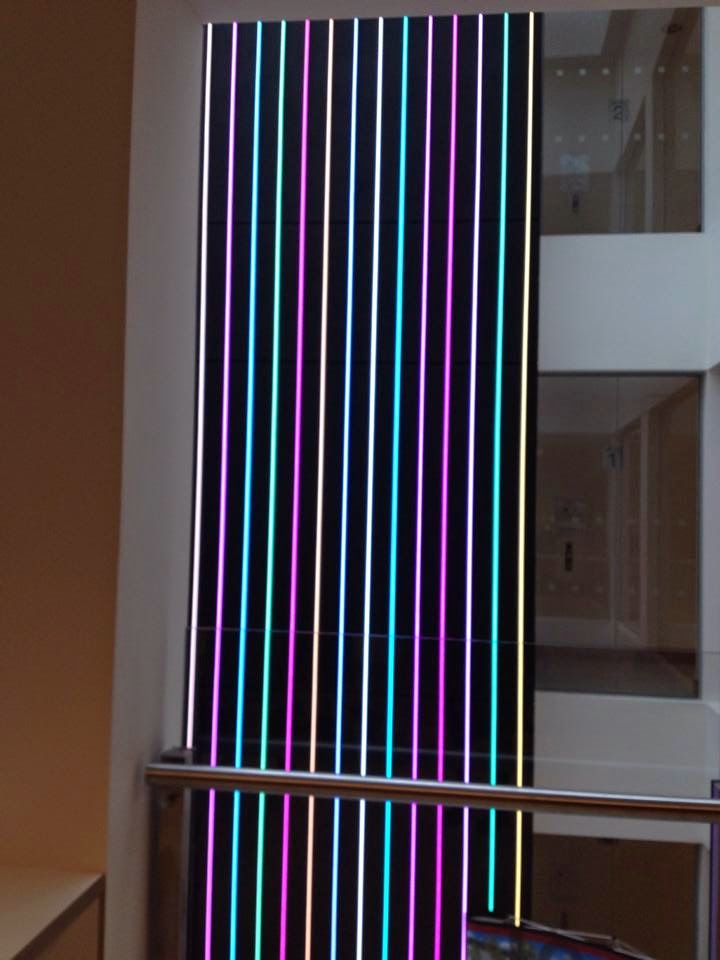 Lately in Transition Year there has been a big emphasis on the ✮✶future✶✮ , thanks to aptitude tests and all the talk of subject choice. I feel quite lucky because I know what subjects I'm hoping to take next year - Japanese, Art, Music and History - compared to a lot of my friends who are even more confused on the matter of subject choice after the last week and are becoming very stressed over it, as a result.

It would only make sense to take a trip to see around a college during the whole mayhem of picking subjects and worrying about the future so today we visited University College Dublin ! The trip was compulsory so obviously a good few people weren't happy about that since not everyone is going to want to go here for their third level education but I, myself, was really looking forward to having the opportunity to have a look around the campus since the course I want to do - English with Drama - is here ! After a whole crisis on our bus over uniform, we eventually left the school after 9.30am and were up in Dublin within an hour. Our first stop was a lecture hall where there was a presentation on the types of courses that you can do at UCD and information on accommodation and societies. I thought it informed us really well on a lot of the things we might want to know and if I wasn't already convinced that this is where I want to go to college, I am now !

After this, we went off in groups with a student ambassador who gave us a tour around campus. The campus was beautiful and I thought all the facilities and buildings were amazing, but unfortunately the girl bringing us around didn't seem very interested in showing us around and the building we saw in most detail was the arts one, which is where she is doing her degree and that was grand for some of us who are interested in that area but of course not everyone's going to be interested in arts. The whole thing seemed a bit rushed and we were back a good fifteen or twenty minutes before the rest of the year group.

After lunch, my two friends and I got lost, by going in the complete opposite direction to where our bus was ! Thankfully, someone approached us and asked if we were lost and gave us directions to where the buses where and so, we arrived back in time ! I didn't know that everyone was returning to their original seats on the bus so on the way home, I dragged my friend to any seat free behind our other friends and we ended up at the back of the bus where we turned up the volume on our music to as loud as possible to avoid all the noise except we didn't avoid bananas and oranges being pelted in all directions so big round of applause to those people who are yet to work on not only their throwing skills but also maturity !

Overall it was a brilliant day and I was glad we had the opportunity to find out more about the university !