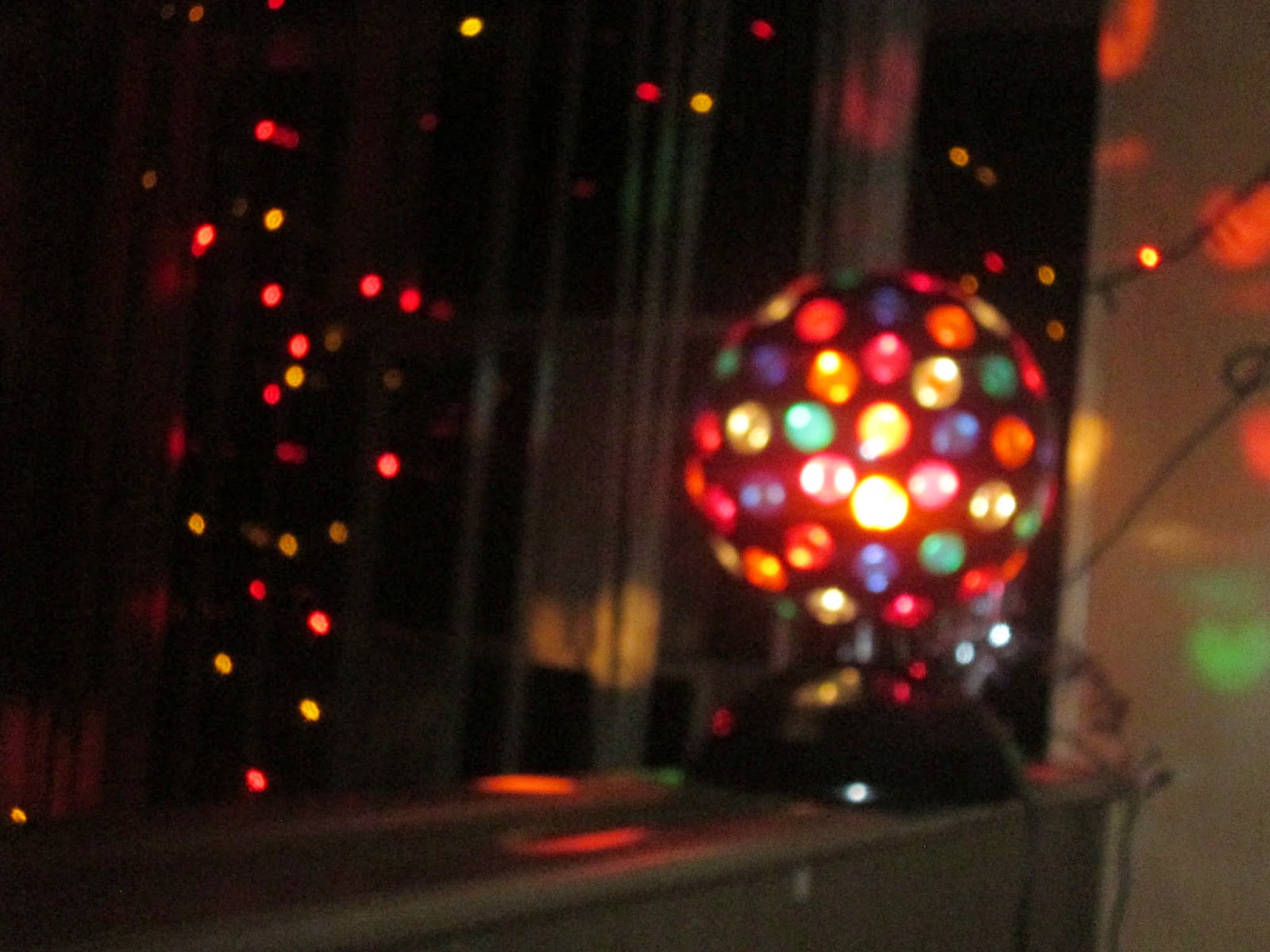 So three years ago I put my second blog 'Away with Pixie Winters' on private and created a new blog 'Round and Round with Sprinkles on Top' which became 'Dainty Sprinkles' under the pseudonym of 'Vibhiann Rose' which you can still find floating around social media. Things have changed a lot since then. Then, I was a thirteen year old in First Year who only had friends on Saturdays and turned to the Internet to share her opinions as her 'alter ego'. Now I am a sixteen year old Transition Year who has friends everyday and almost holds back from sharing her opinions on the Internet where she writes with her real name and everyone from school knows 'what a Dainty Sprinkle is'.

The alter ego bit sounds a bit funny, I am not Hannah Montana. I do not wear a wig. Although I did try that once on my first blog 'Diary of a Purple Brain' but that didn't really go to plan. In reality, I am a sixteen year old girl writing on the Internet for anyone to read and somehow along the way, I began to restrict my own freedom of writing and instead became worried over the accuracy of my opinions and the consequences of being opinionated online. I had seen enough of these consequences everywhere offline, I thought, "what would happen if there were reactions like these online, where people can hide behind a keyboard or worse still a pseudonym or just be the same they are in real life, just with a wider audience to entertain ?"

At the same time, I am my worst enemy, my worst critic and the worst for worrying over what others think of me which at the end of the day is really what I think of me. I recently began reading a lot again and it all inspired me to write a piece describing a concept metaphorically. "Too cheesy. People will think it's corny", I tell myself. I recently began struggling with the whole social situation kind of thing again and I want to write about coping methods whenever I figure them out. "It's practically based on yourself. People will think it's attention seeking", I tell myself. I recently began leaving the house on a weekend more and doing things, like actually going places where I want to take pretty pictures of everything ! "You're going to sound like you're boasting about your life. Besides, are people really going to appreciate you having the camera out for half the day ?" I kind of base that who self-criticism off what I hear and read others say. Everything's a cry and sometimes you have to put yourself first and tell yourself to shut up before you tell anyone else because only I can control me.

My blog is three years old and I have been blogging for almost five. My keyboard can be a wand or a weapon and if anything it's being a weapon towards myself so I'd like to use it as a wand for good use and let my mind flow free a bit more. There's this awful cheesy saying that's like "dance as if no one's watching" and I feel like I should interpret it and say "blog as if no one's reading" so I am cringing at myself right now but I know it's right ! Thank you for reading Dainty Sprinkles as always, whether that be since April 2012, April 2013, April 2014, now - you get the picture ! At the end of the day though, it's not about how many people this post, for example, reaches but how much it can reach and also the fact that I have the freedom to write online too !

Thank you so much again !

Email ThisBlogThis!Share to TwitterShare to FacebookShare to Pinterest
Labels: Life