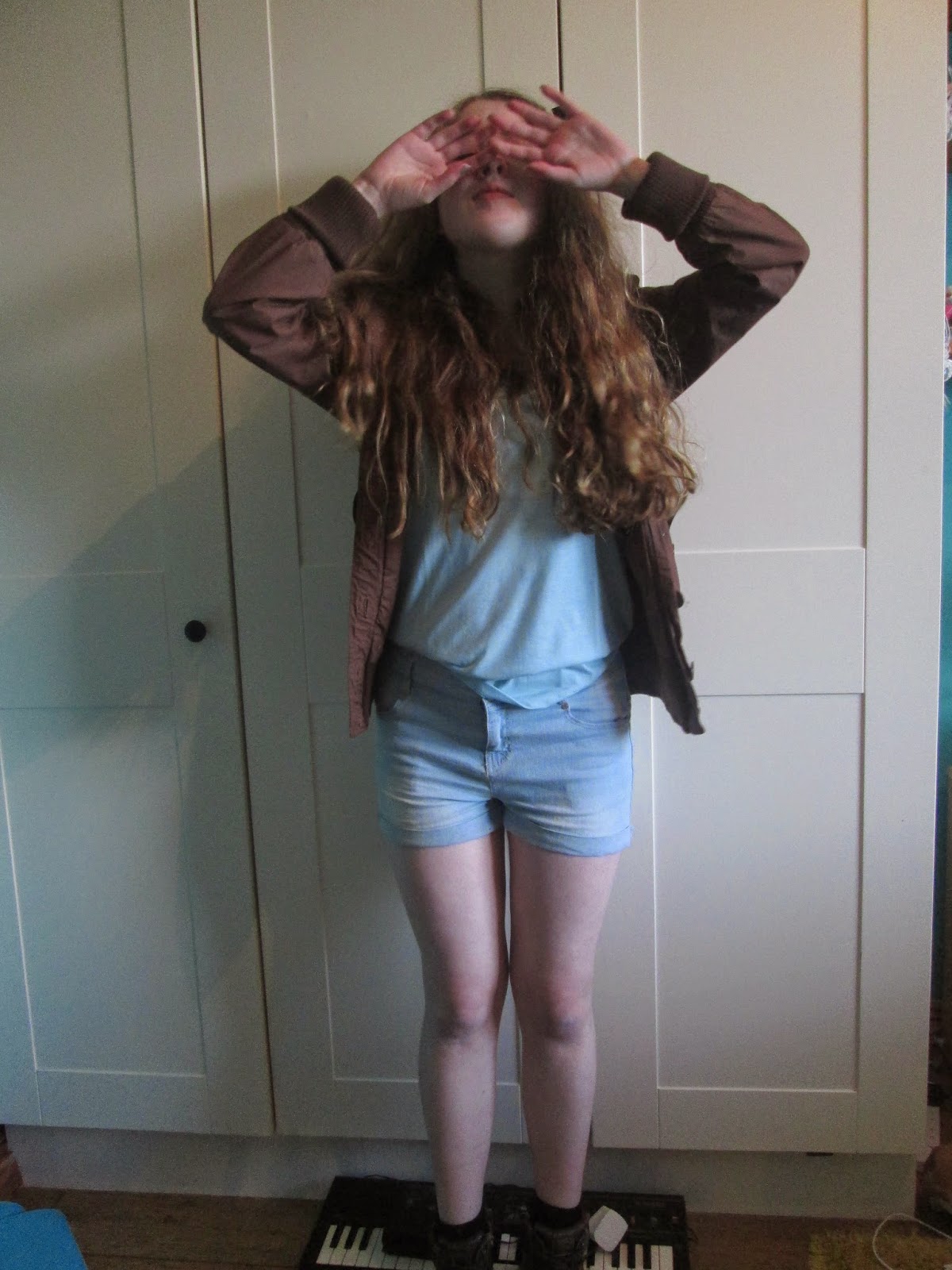 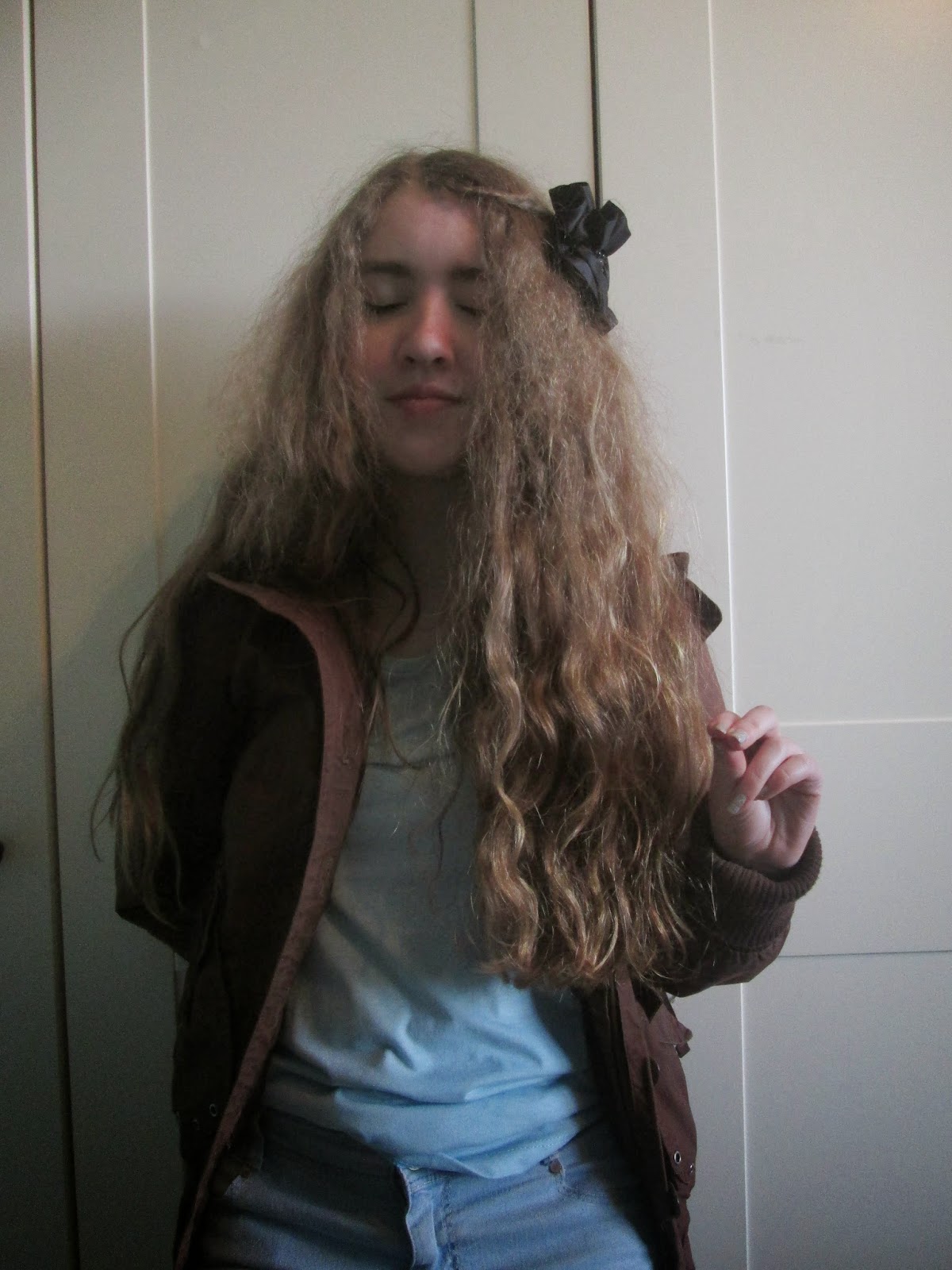 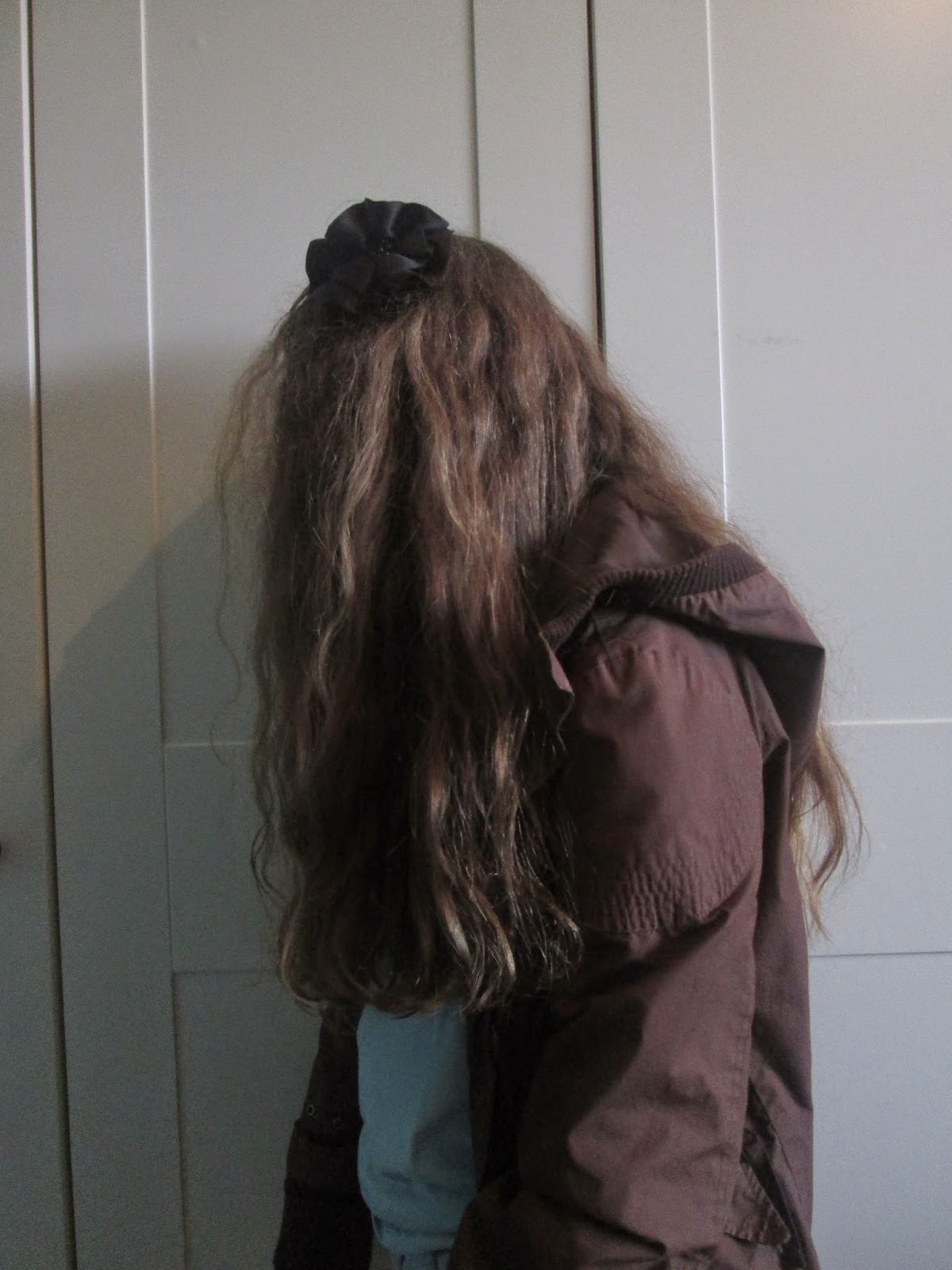 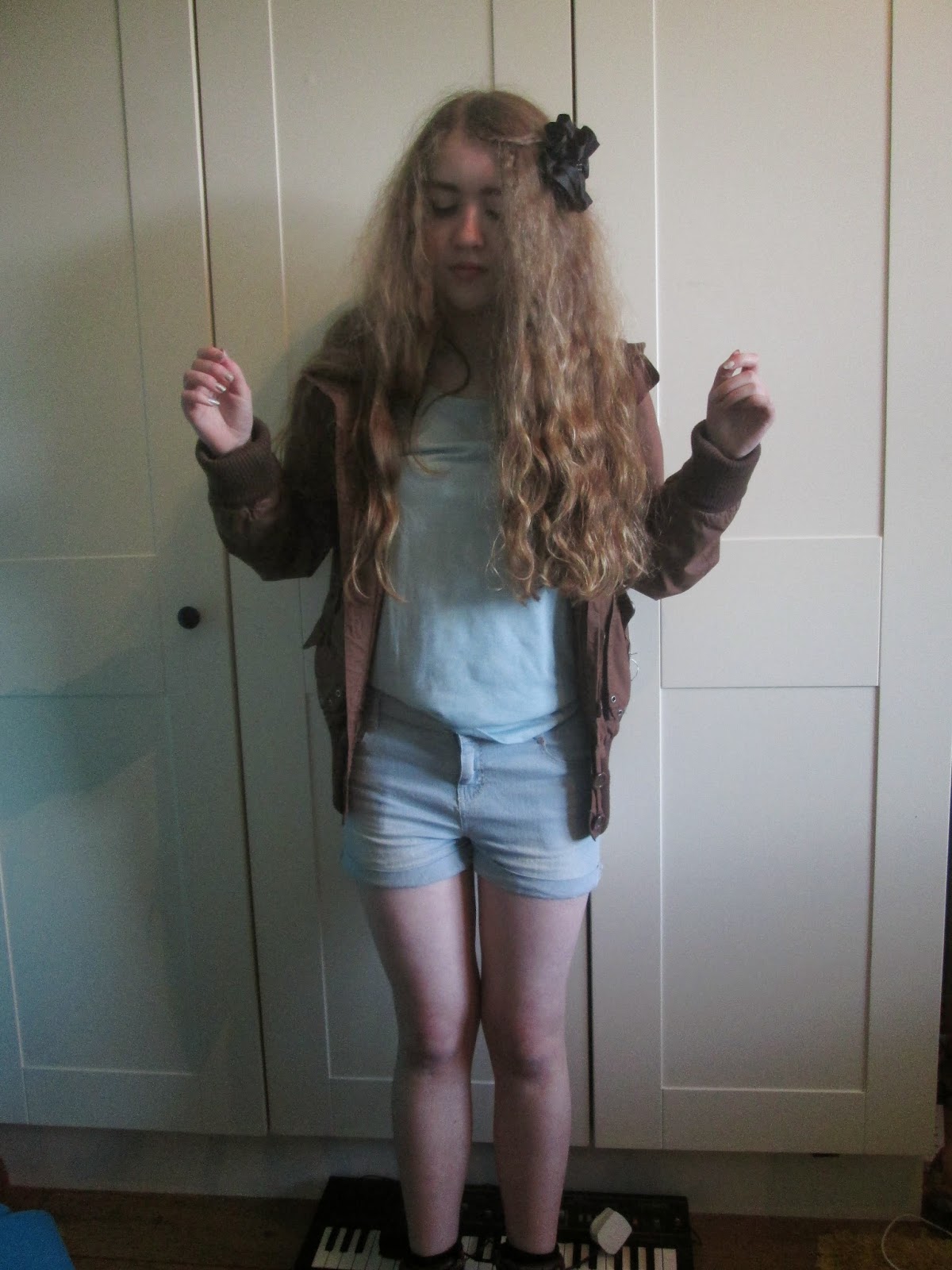 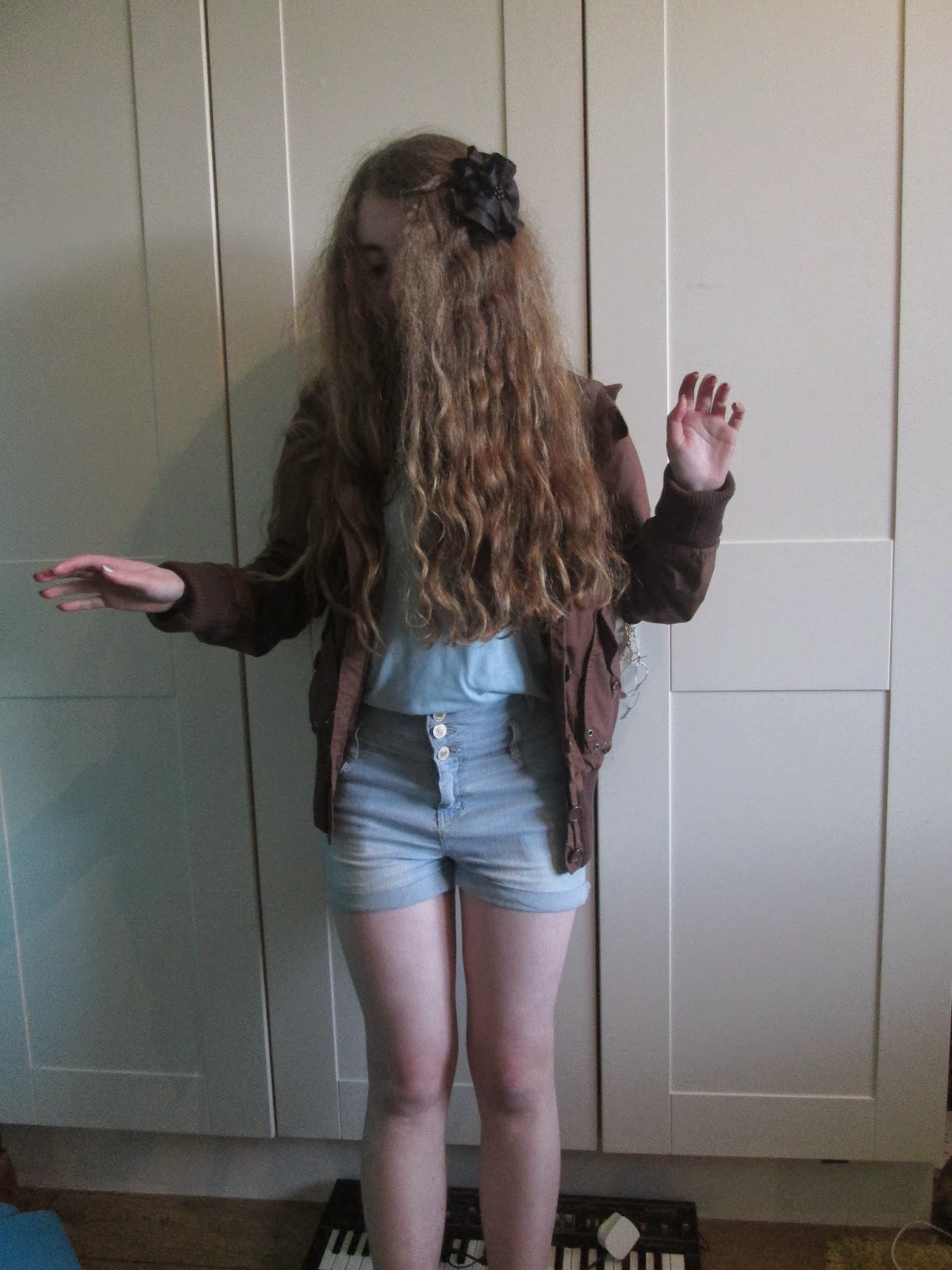 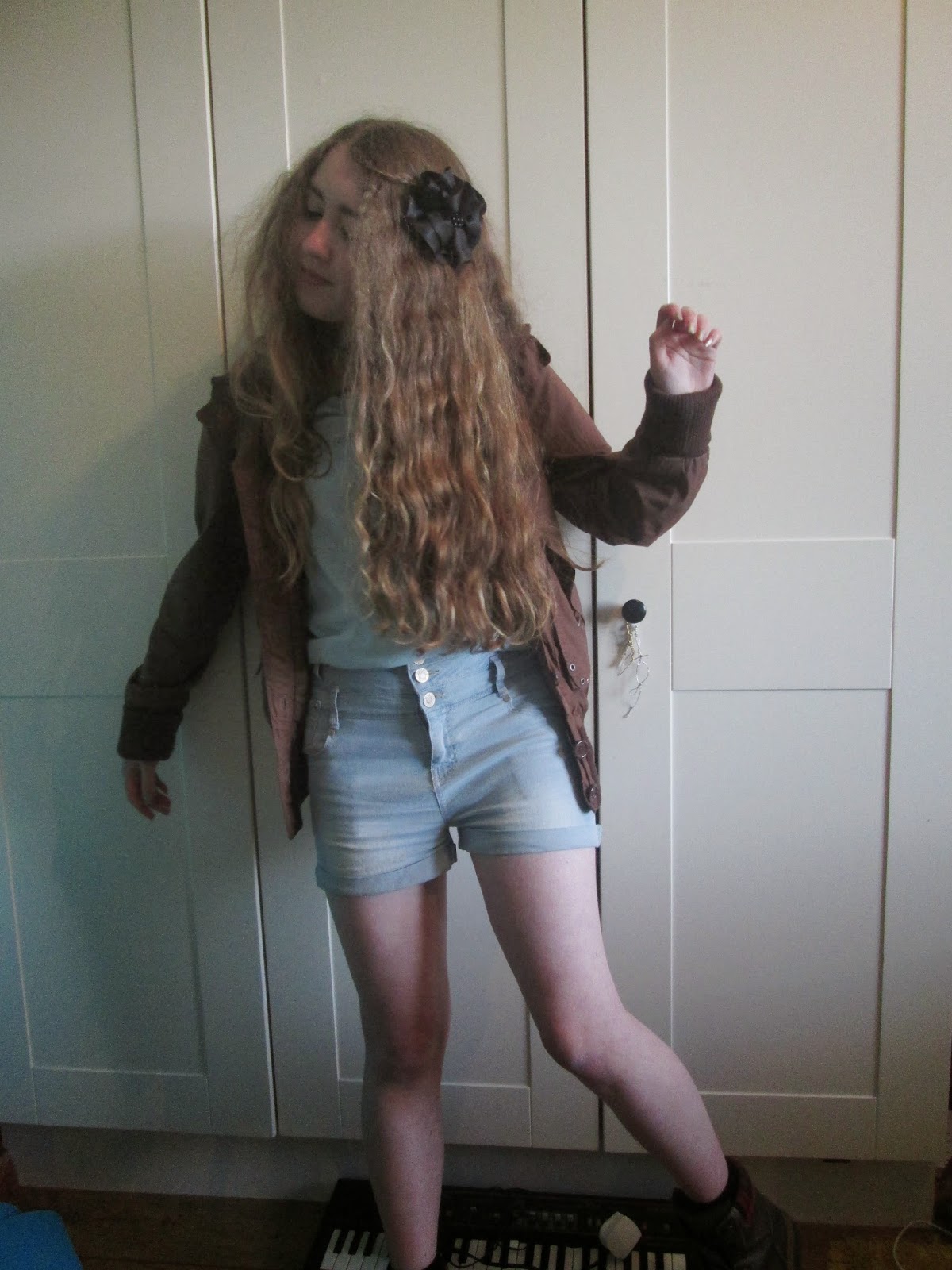 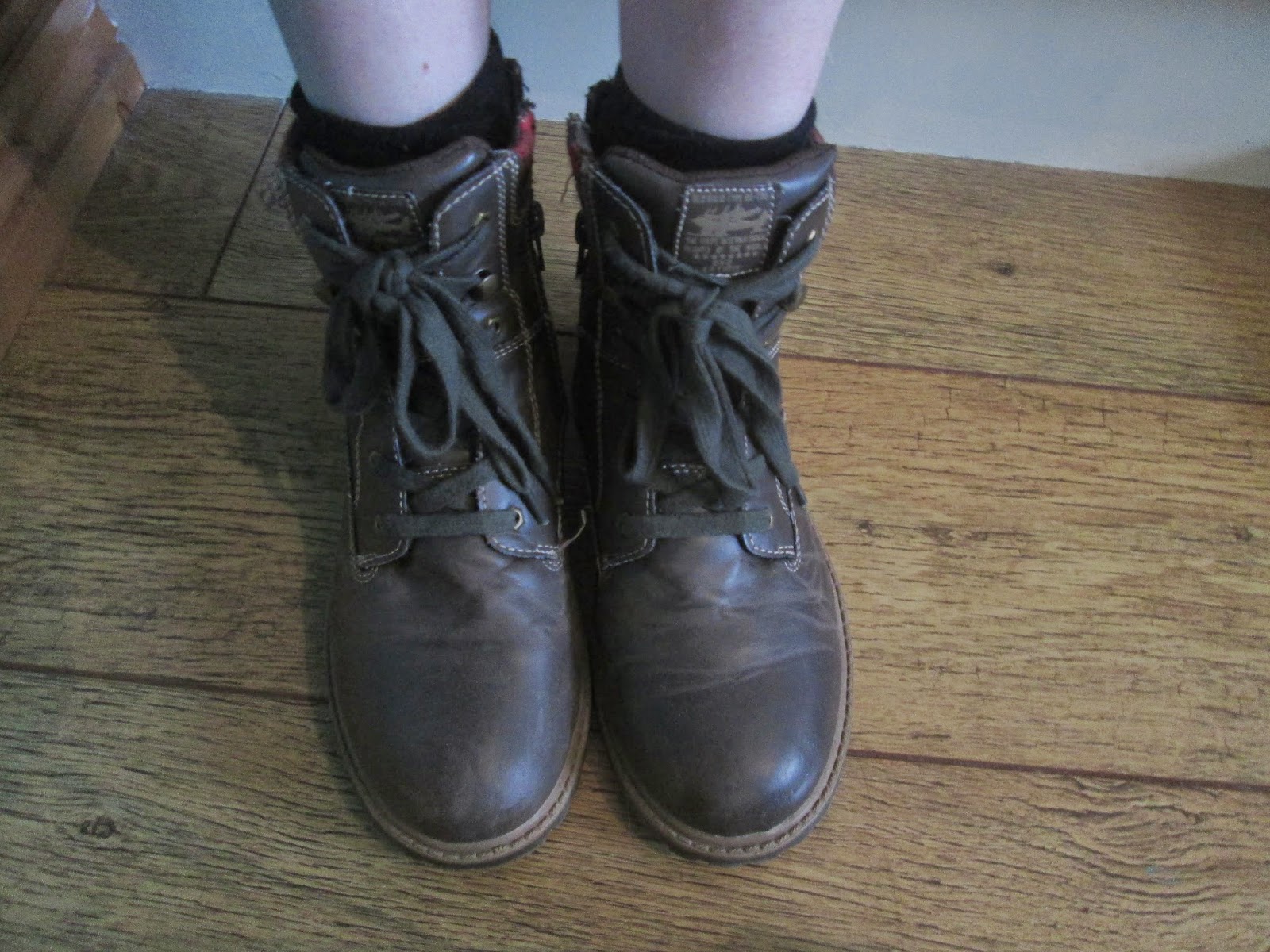 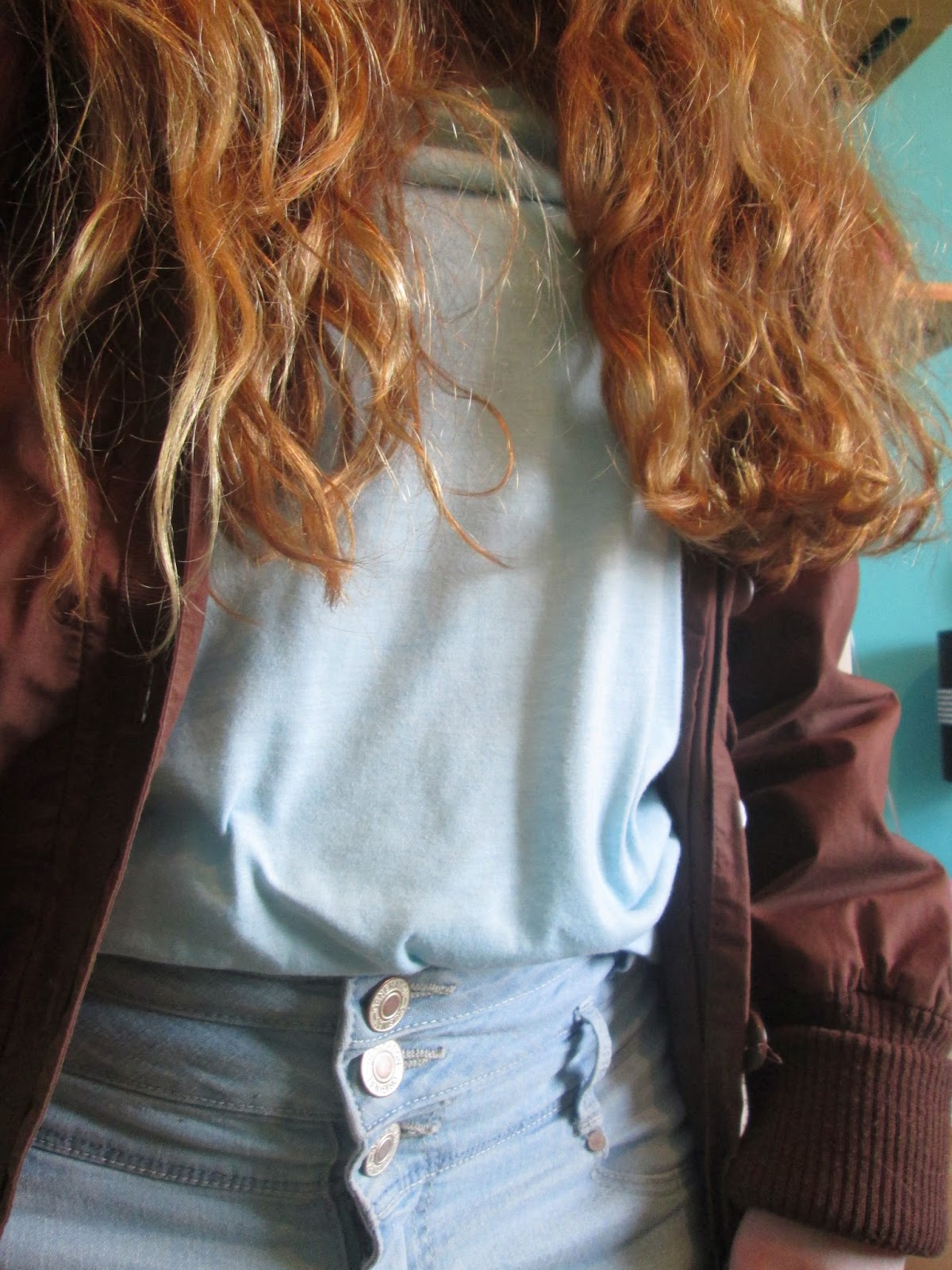 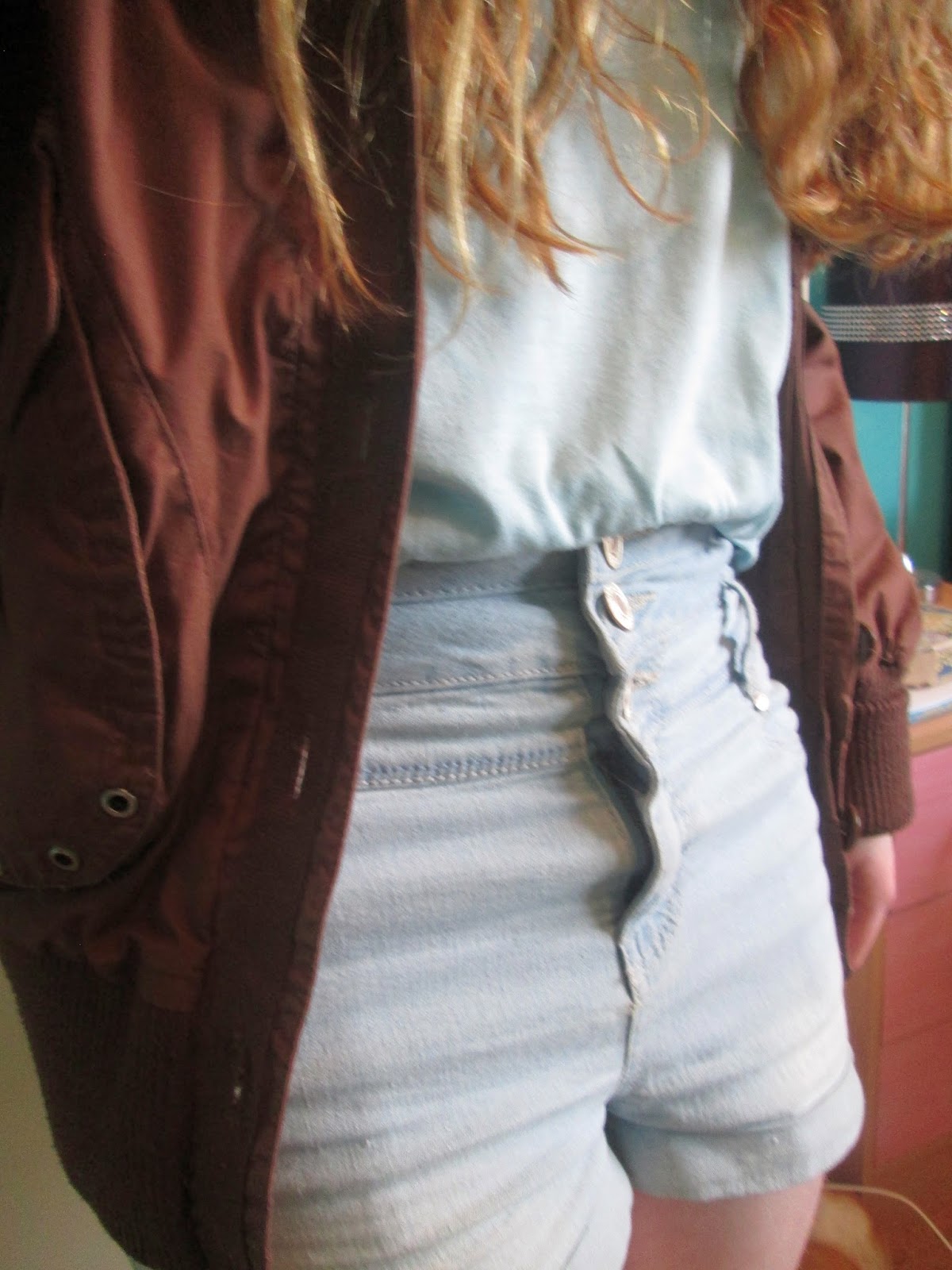 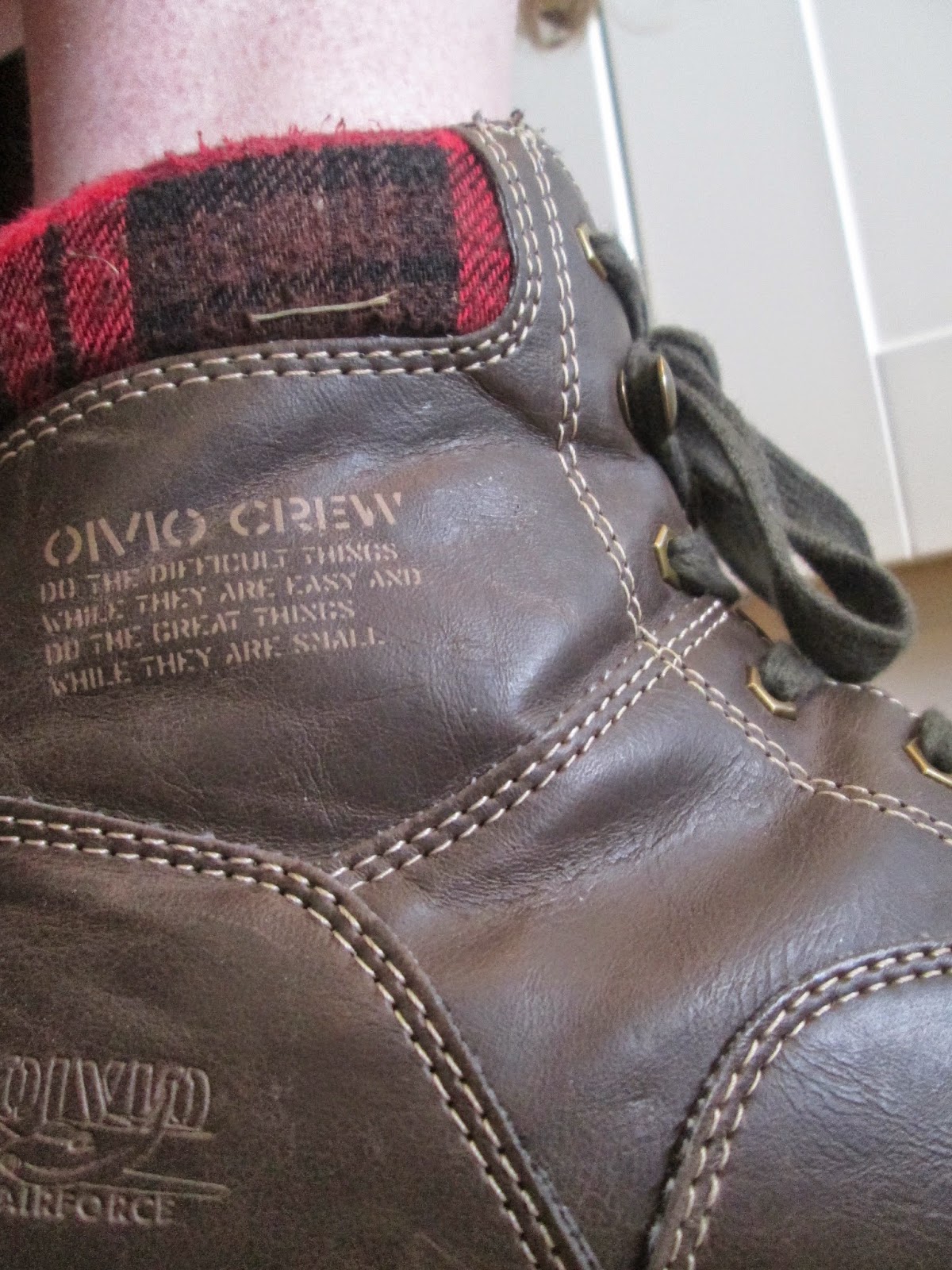 Currently playing : Weekends | Stole The Show | World Without You | The Great Wave of Light

This weekend I finally began watching Freaks and Geeks ! I first heard about the series a year or two ago, watching Tavi Gevinson's TedxTeen talk, and I'd read so much about it since, yet never got around to actually watching it since it isn't available on Irish Netflix (boooo Netflix boooo !) but I searched it on YouTube and the rest, as they say, is history because I'm on episode seven and it's only been three days ! Anyway, the programme is brilliant, to the point that I'm internally squealing every few seconds with excitement at how brilliant it is or just being like "CRAP THEY REMIND ME OF INSERT-NAME-HERE" general casual stuff. I really love Lindsay Weir's style with the army jackets, burgundy jumpers and jeans and I wanted to recreate her style except I don't own any of that kind of stuff so this is my twist on the look which can either be seen as a massive fail or a vague success. Putting all that aside, this outfit felt so comfortable to wear and I'm just here like "can I wear this outfit every day for the rest of my existence ?", I felt that good in it ! As for the boots, they used to belong to my brother and I reluctantly - very, very reluctantly - wore them to Galway six months ago and I am finally beginning to warm to them - although we're not as far as welcoming each other with open arms yet, lettuce not get too carried away now !

As always 'in other news', I'm having an exceptionally good week - *touches wood about fifty times* - so I'm in quite a hyper mood tonight so I'll just apologise to anyone I've spoken to tonight, whether on or offline and then also finish this post by mentioning the fact that I accidentally sent a screenshot to group chat and now the chat name is "The Dailey Sprinkle". Currently giving a slow round of applause, thank you people, if only you knew what a dailey sprinkle actually was - cue dramatic music.