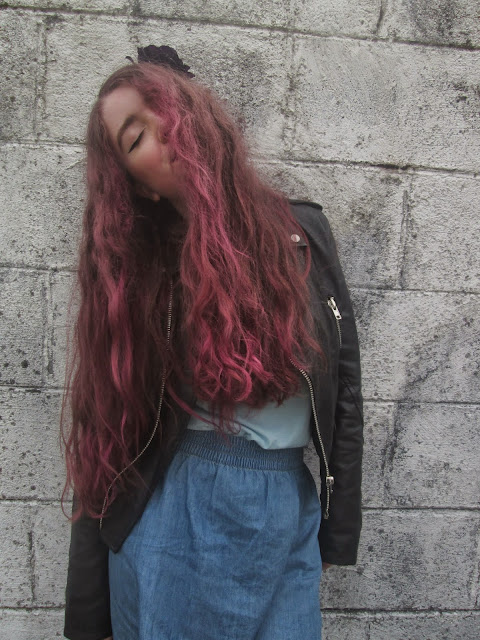 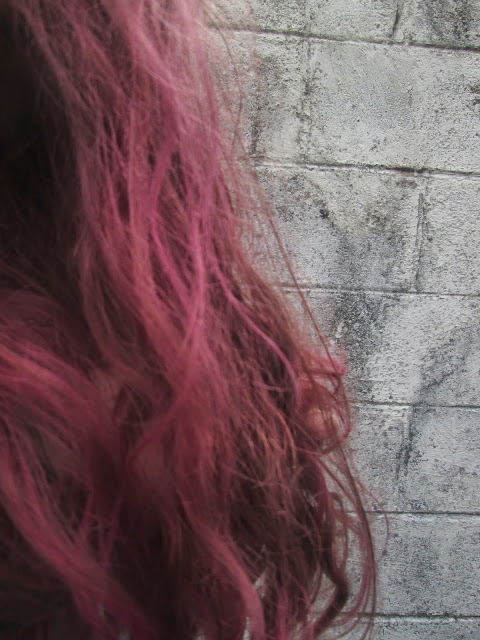 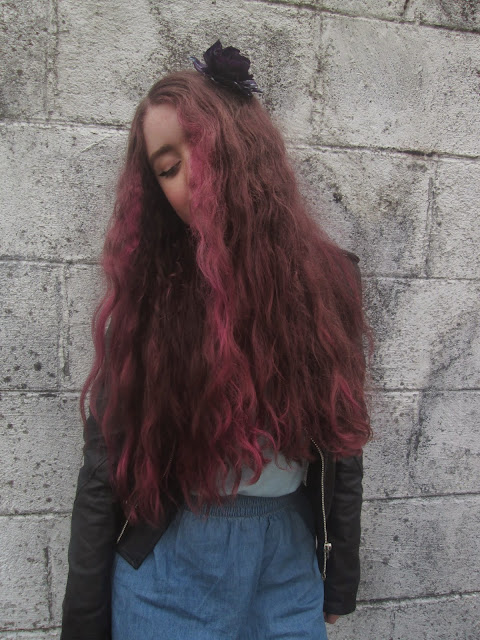 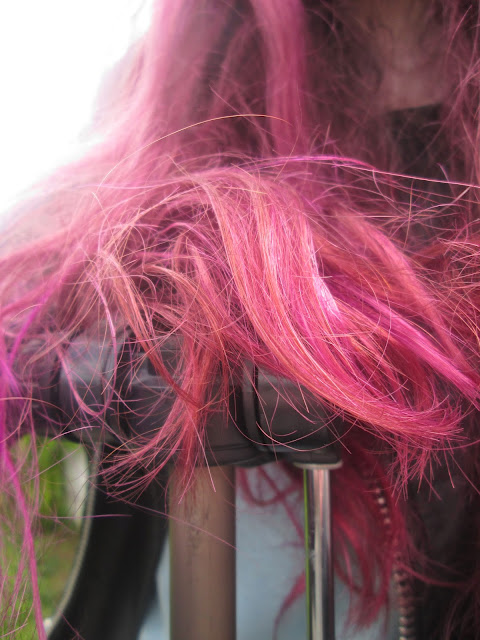 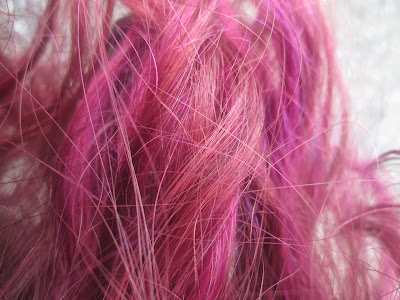 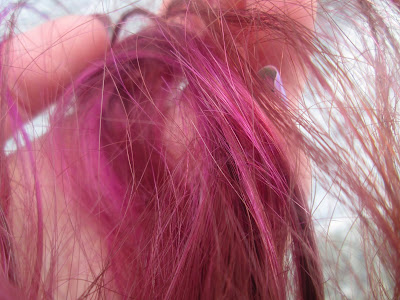 First of all, can we take a moment to gush about what an amazing and historic day it has been in Ireland ! Irish people are generally very modest and sometimes pessimistic, meaning that we are not going to be patriotic and go on and on about how brilliant our country is, in fact we will probably do the opposite and tell you how it is nothing special and there are better places to be. All can often be true but not today ! I have never seen so many Irish people express their pride and love towards their nationality and I have never felt so proud to be Irish. It's been all over International media, the world has been watching so just in case you've been snoozing under a rock, today it was announced that yesterday, Ireland voted yes for marriage equality meaning that same sex couples have the right to marry each other ! Ireland is the first country on the planet to passed marriage equality by popular vote so it is a huge deal for our country and it does show that thankfully, times and attitudes are truly changing. It was also the biggest turn out for a referendum ever and I really hope that people take something from this and exercise their right to vote again in future referendums and elections.

If the photos didn't tell a story, well my hair's a little different. Y'know, not much, only a semi-permanent colour for the next three months, that's all. My mam dyed my mane for me yesterday after reluctantly agreeing to let me have the colour purple dominate my entire head of hair ! As I did not use bleach, it did turn out a slightly different colour of more wine or pink and my initial reactions of confusion probably worried my mam - sorry, oops - but now, I am so so happy with the results ! It is brighter in some places, such as the frizzy strands at the front of my mane which are naturally blonde and the ends which were bleached until they were dyed over last summer but as a whole and my roots are quite dark anyway so it appears more like a tint on my head ! The whole colour feels right though and it's given me a whole new air of confidence which was quite needed !

So there we go. I'm a very content pink grape head and I've just uploaded my first YouTube video in probably over a month !