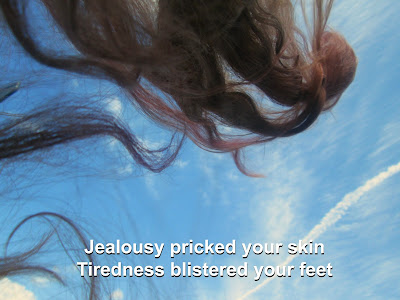 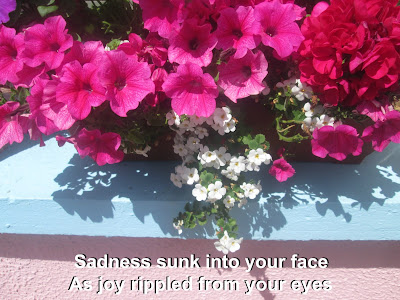 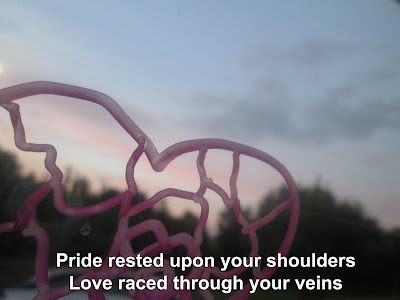 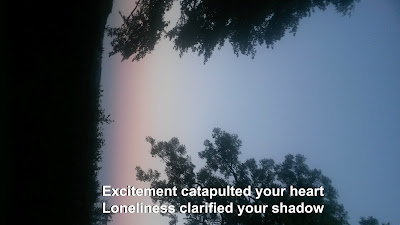 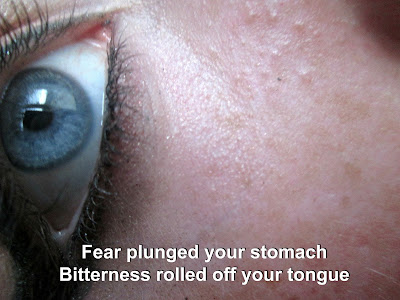 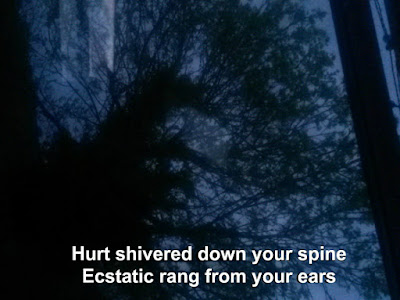 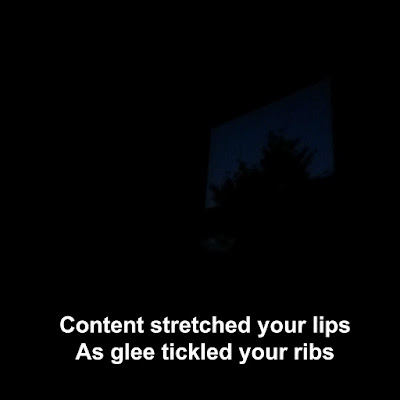 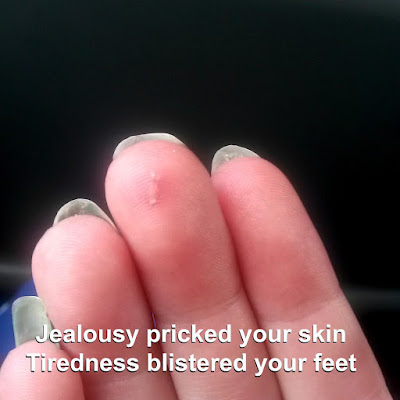 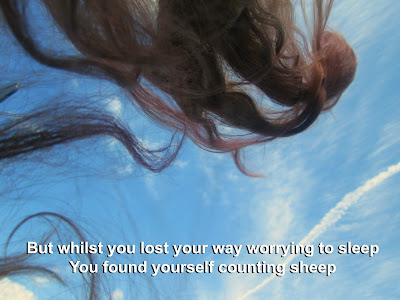 The captions of the photos above make up most of a poem I wrote a few weeks back. As always, it's open to interpretation but I was just kind of describing all the ways anything or anyone can make you feel or how you can make anyone feel and the font style I spent ages trying to figure out since I really want to create caption styles similar to the quote gifs, etc. from television shows on Tumblr.

I also have thoughts running around my brain and I'm going to write them on the Internet because they've got to go somewhere and also, they are really vague so I'm the only person that they're going to make sense to !

// Anyway, I'm usually the type of person who is constantly thinking "wow it's two months since this, this time three weeks ago was here, how come the year is going by too fast, how come it's all so different" and then I get all upset except just like everything else, I've kind of got it under control over the past few months and it goes over my head until today when I looked at the clock and then tried to remember the date which is July 10th 2015 and the floods of panicked thoughts came

Wow, it's four months since 10th March, a Tuesday when it was my brother's birthday, I remember a lot of things beginning to change in school, the day pretty enjoyable and that evening, I discovered 'Work Song' by Hozier. Since when is it four months since March ?

10th May was two months ago, the beginning of the last full week of school, the last good one for a while.

And after that I kind of gave up and tried to ignore the fact it was mid July and everything had been speeding up and I was so caught up in it that I didn't even notice it slipping away !

// Then, this evening I was rooting through photos I'd transferred from my phone onto my laptop ages ago as I was looking for photos to caption with the poem thing and one of the first photos to come up kind of alarmed me in a way. There was always something that I loved about that photo except I am horrible at explaining things when they seem important so what it was only came to me this evening. It was the first thing I noticed, the innocence, and in case you didn't know, innocence is one of my favourite words and that is not why I love this photo so much and it describe it that way but I suppose it could be because that I could liken the photo to many stories, situations, beginnings, relationships, other photographs and the list goes on except once you think about afterwards, when the lack of knowledge, naivety, the misconceptions and distorted perception disappears, it all goes downhill and wow, Grace you are writing deeply here.

I haven't thought like this in a long time, I think I'm too scared to,