Surrounded by the Green 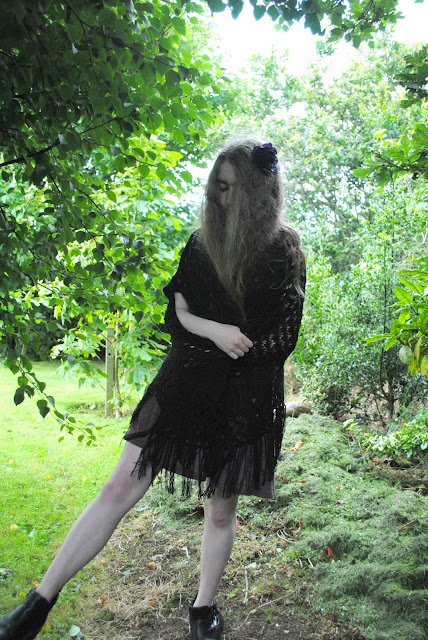 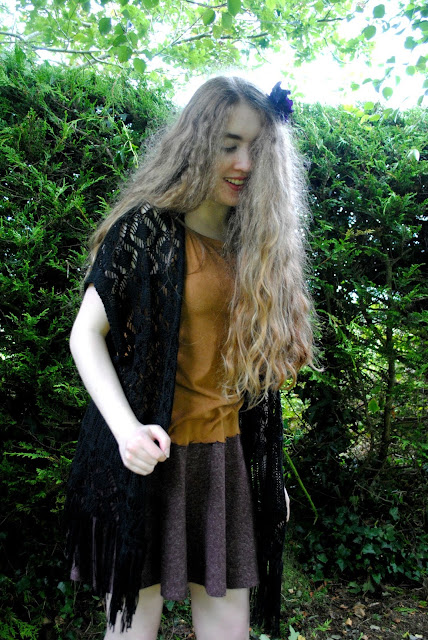 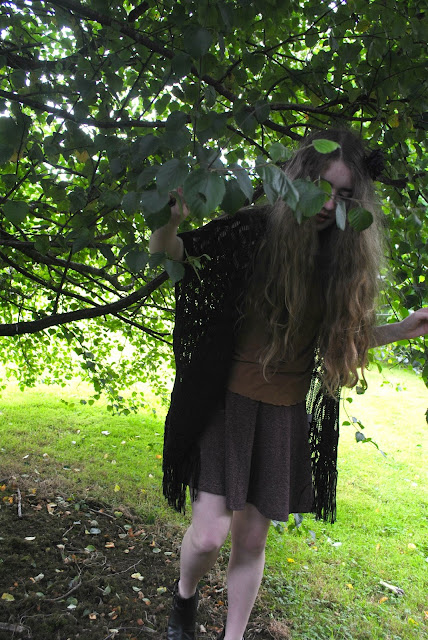 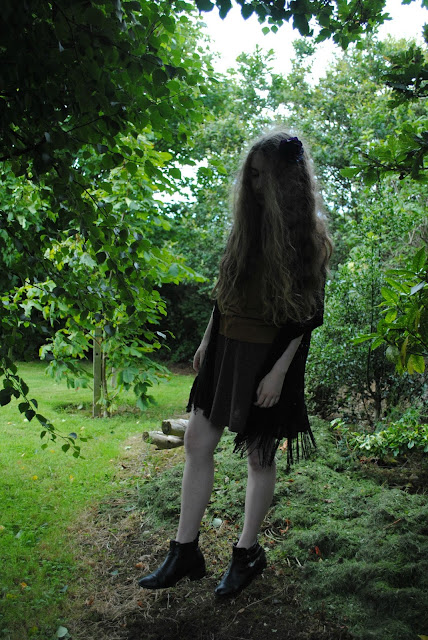 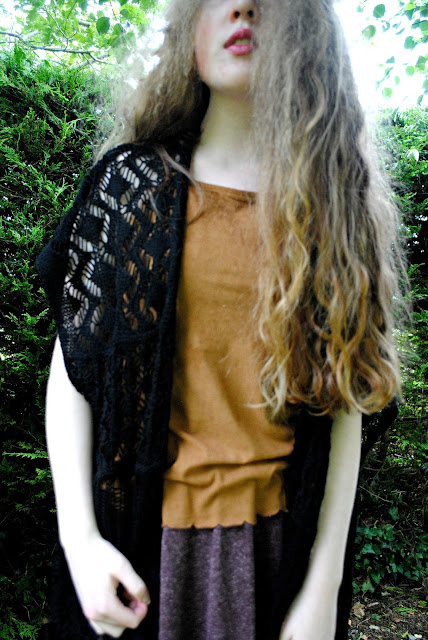 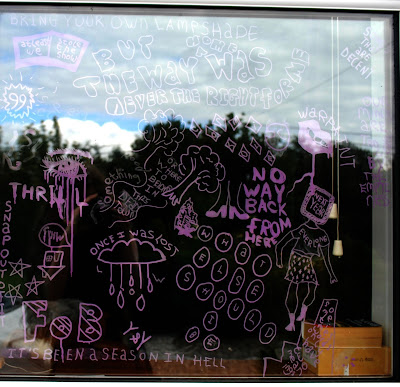 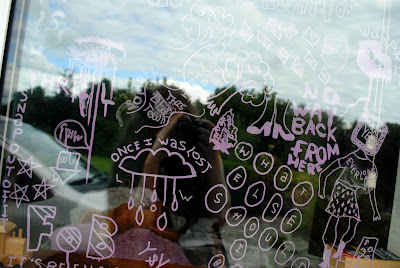 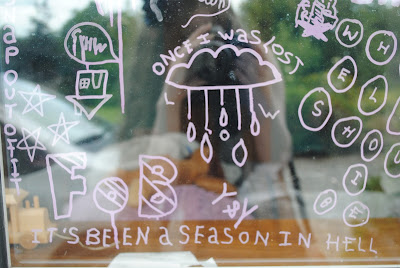 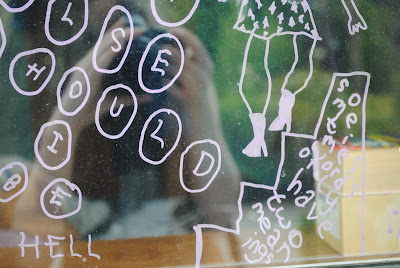 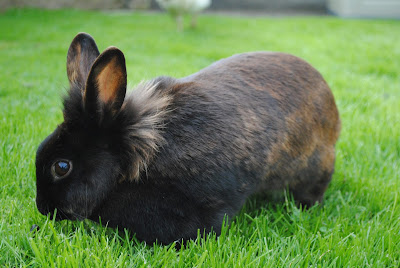 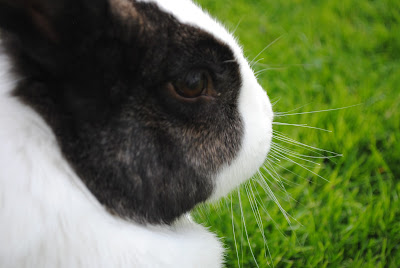 Blogging had to be put off for a day since the weather was awful all day and evening yesterday plus I rarely have a 'backup post' planned so today I decided to embrace the good weather and find a different location. Usually this shaded area works brilliantly during these autumn months but we won't even get into how many takes it took to get these photos ! Moral of the story - SLRs do not like shaded locations with bright backgrounds ! As for my outfit above, I've had this cami top for over a month and I still can't believe that I'm only featuring it in an outfit post today ! It is such a comfortable top for this time of the year and goes with everything. Yes, I may resemble a character from the Flintstones at times with the cut out at the bottom but let's just ignore that for now ! I also haven't worn my cute Topshop skirt in ages since I didn't feel very comfortable in it for a very long time but for some reason, I really love how it looks and feels with this top plus the colours form a gorgeous colour scheme together so I'm feeling autumnal vibes off this combination ! The black cardigan was added since the whole outfit looked a slight bit bland and unfinished without it plus I was freezing cold, even with the warmer day so there we go !

After shooting photos, I took the camera outside to photograph Plum and Truffle - Truffle's the first bunny above and Plum's the second, in case you're new - and the two chickens were intrigued as always and I snapped a photo of the half-eaten chicken but I share it here since it could be described as graphic. If you're wondering why we have a hen known as the half eaten one, well we cannot remember either of their names so one looks healthy so she's known as the healthy one and the other has permanently 'lost' feathers down her chest so she has been renamed as the half eaten one. Is that too descriptive ?

The past few days have consisted of many episodes of things that would only happen to Grace fiascos which have been documented on my Twitter and Snapchat but in case you missed it, I'll give you a little lowdown. The first incident occurred on Monday when I suspected that my earphones were caught in my duvet which I had placed in the washing machine. Low and behold, the damn earphones - only half working, anyway - were spinning in the machine but two days on the clothes horse later and they still work ! I repeat, they still work ! The following incidents occurred yesterday when for once I wasn't in Tesco having an adrenaline rush because I was panicking - nope it was because I was as hyper as a toddler. Total sensory processing problems. Between discovering that the filling in the centre of Jaffa Cakes is orange flavoured - the answer to your questions is that I thought it was just jaffa jelly - and mam buying me a bubble wand, my Snapchat story was both amusing and irritating. In other news, the latter hours of today consisted of all blog-related tasks which kept me busy ! The other #tbloggers chat hosts have been organising future topics which I am so excited for so don't forget to join in on Saturdays from 8-9pm on Twitter !