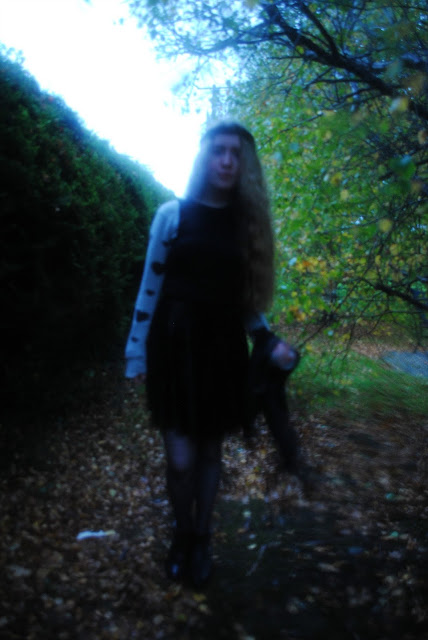 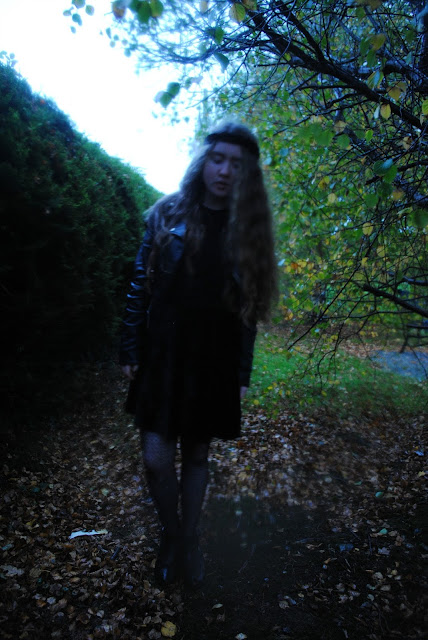 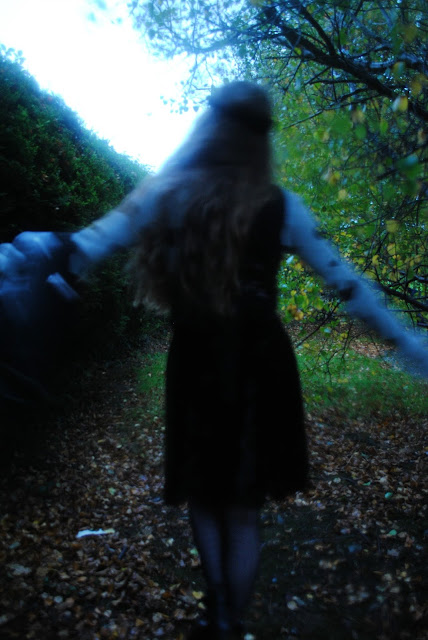 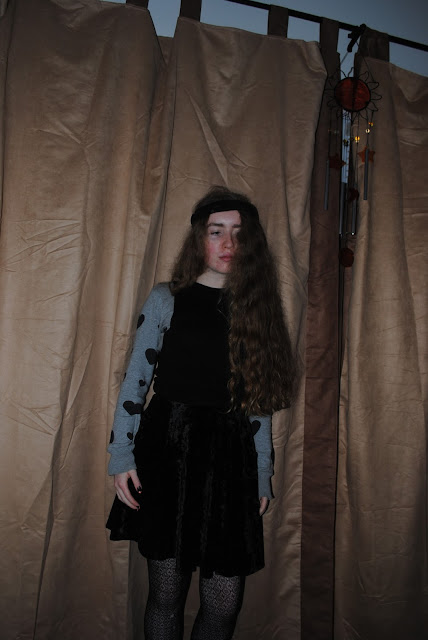 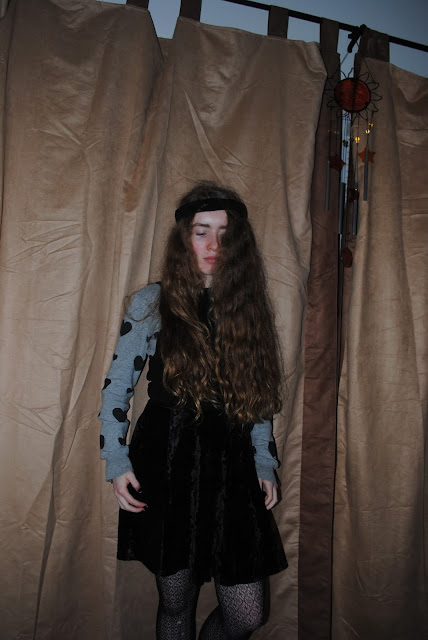 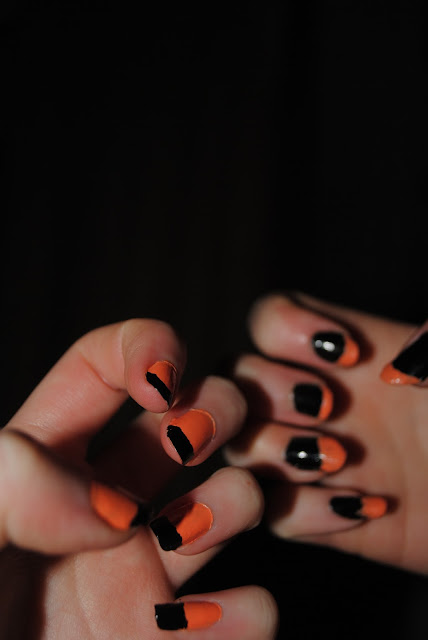 The weather and I generally tolerate each other very well, but on days like yesterday, it is an entirely different story altogether. Let's set the scene ... The weather is awful so I layer up and end up wearing an outfit I enjoy. Wears outfit out, minus makeup, face looks a bit half worn. Wants to take a photo of cute outfit. The weather is dreadful outside ! In the end, I did venture out and I don't know what horrified me more - the rain blurring the camera lens and quality or the level and noise of the wind under the trees. The latter being more terrifying, obviously. In the end, I found myself resorting to setting up the tripod in front of a set of curtains, even more of a non-ideal situation, but you get the gist of things !

I hadn't worn this grey dress nor the headband since Third Year - i.e two years ago - so I was leaping at the opportunity to put them together and be like "THIS IS HALLOWEEN NO BRIGHTS TO BE SEEN". The dress is a good few years old, meaning that it doesn't actually fit like a dress anymore, so I thought my velvet skirt would match the heart pattern and then, a bit of layering was being called for, which is where the black tank top worn back to front comes in ! The style seems a little ill-fitting for my liking but I was throwing a jacket over everything so it wasn't exactly going to bother me. 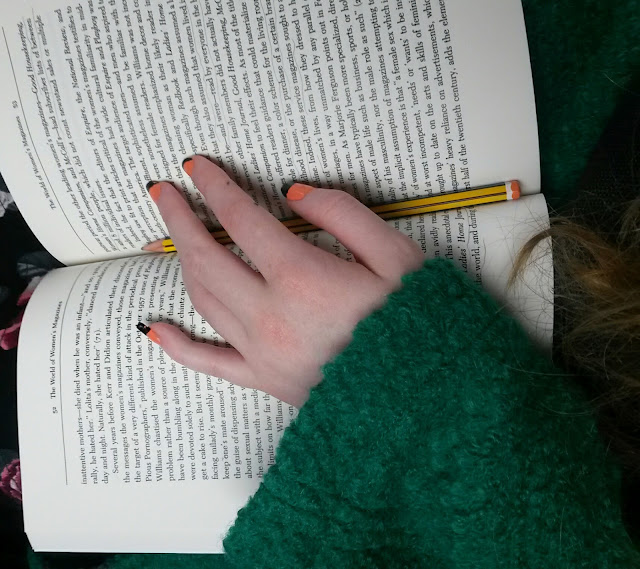 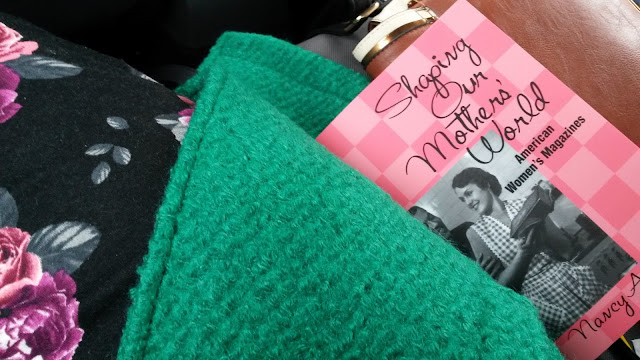 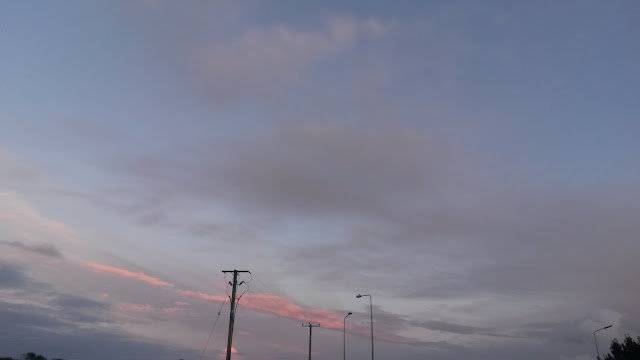 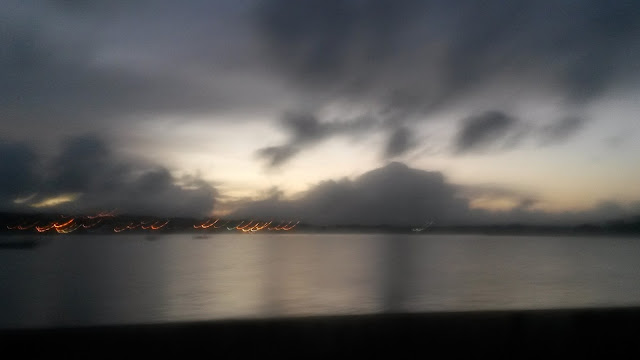 Yesterday afternoon was spent between the shopping centre and Tesco - generally, anyone's average afternoon in town around here - and I finally found a bloody winter coat ! I've been wanting to find a wooly coat for yonks, there never seems to be a decent one anywhere, and then there was a gorgeous green sitting there on a rail in Dunnes ! Basically, it's my baby and I keep finding ways to incorporate it into every photo I take because the colour is so pretty, I feel like a child from the 60's in it ! In other events, I also went to the cinema with la famille last night to see Spectre which was brilliant, especially the ending. The most entertaining aspect of cinema visits, of course, is popping to the shops beforehand to buy snacks - cinema food is ridiculously expensive - and then having to hide it all in a big handbag. Last night, we saw someone with a multipack of crisps, I shit you not - a multipack !

Today was yet another day eating my bodyweight in food. The weather actually improved ever so slightly and I went to Penneys to buy a duvet and left with that and a set of multi-coloured fairy lights. One can never have enough fairy lights. Especially when they come in different colours and are inexpensive. I've also been frantically reading three books at once as the first draft of my RSR history essay is due in on Monday ! The RSR essay is worth 20% of the final History result in the Leaving Cert and it's basically where you choose a topic and you have to write a historic essay about it - not telling the story, but writing about it from a particular angle or something. As you can tell, I am still trying to get my head around it. I'm writing about how women's magazines and women's culture influenced each other during the post-war era and it's quite interesting yet disappointing how a lot of attitudes. such as the ones towards men and women's place in both the home and society, have not fully changed since the 1950's and that was sixty years ago ! Yes, a lot of change has been made, but I still feel that old-fashioned mindsets still lurk about.

Halloween is in four days !