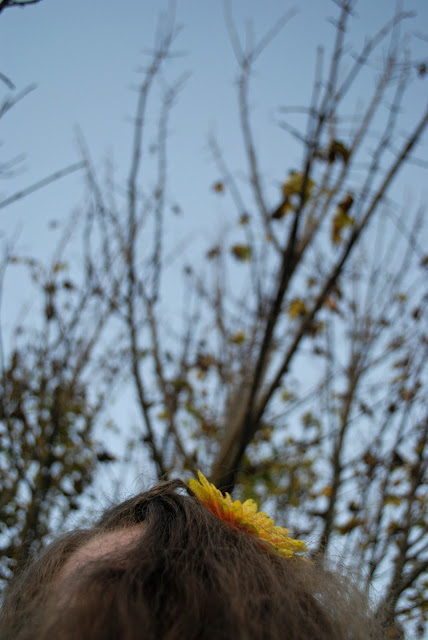 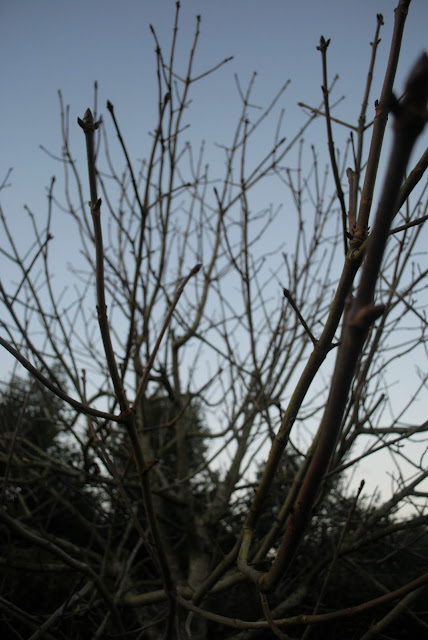 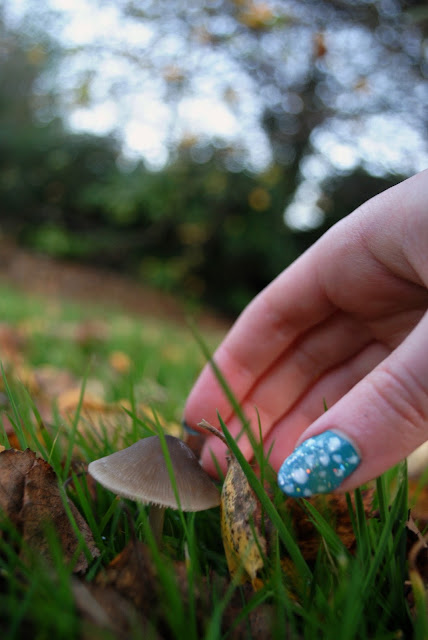 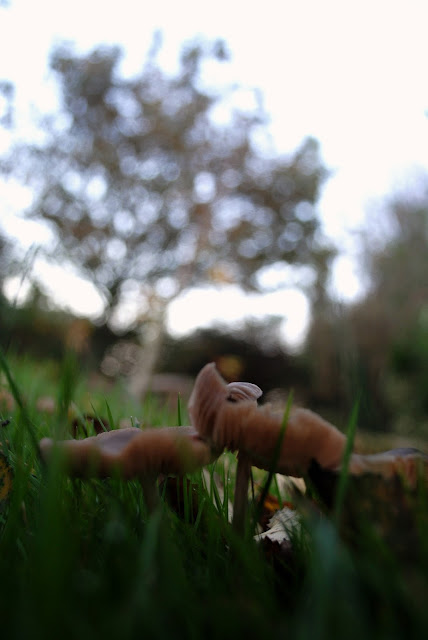 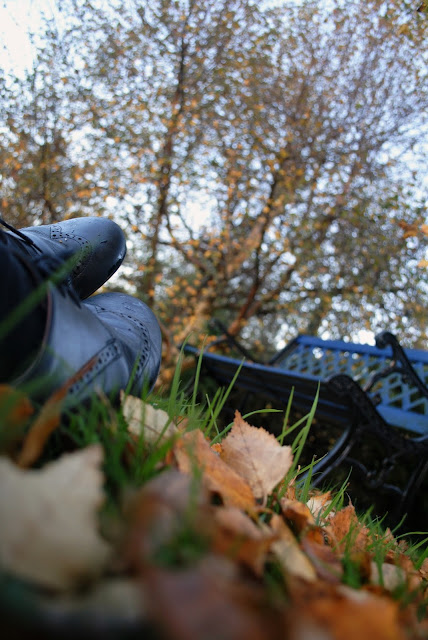 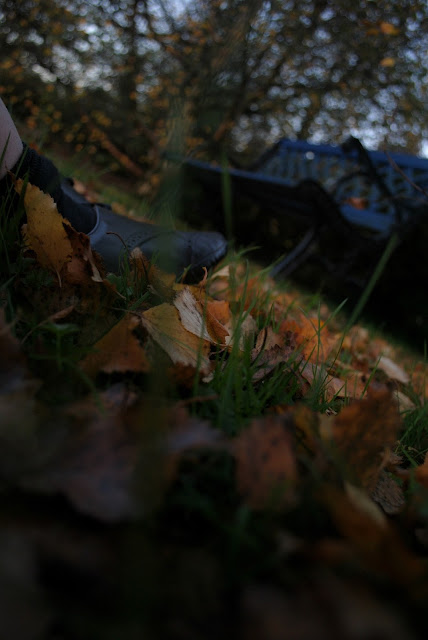 Currently listening to : Love It and Leave It Alone | Running | Half The World Away

Fridays are usually the days when I come home from school exhausted and make a last minute decision not to go Spleodar (I swear I was planning on going !) and after a day of wishing the numerous tests would write themselves, my prep. drawings would complete themselves and the tin whistle would play itself, this Friday was no different. The week had actually begun with quite unusually mild weather for the beginning of November but that quickly turned into dreary rain by Thursday yet yesterday evening ended with some pretty sunshine so it comes no surprise that before I was even in the door from school, I was back out with the camera !

I had a few ideas for these photos - mainly kicking leaves or feet just kicking plain air - except I didn't really fancy setting up the tripod, especially having to fix it to a lower level, so I settled for holding the camera from weird angles on the grass, experimenting with the focus ! If you couldn't tell already, I'm finding the trees and blue skies really interesting to photograph at the moment but the spam will end soon ! I'll find something else ... hopefully. My nails are in one of the photos, only once since they all turned out bloody blurry after holding the camera with one hand. Anyway, they seem to have a bit of winter look to them - as if snow is falling in front out of fir trees - which is brilliant considering it's November, except when they end up creating a resemblance of Christmas so well done me for accidentally painting festive patterned nails once again !

I swear they won't be intentional until December 1st !