The Internet Is A Friend Not A Foe 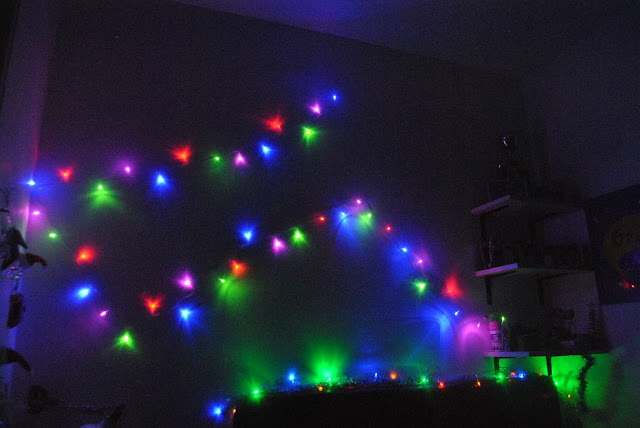 But I can tell you, firsthand, that if it was not for the Internet, I would not be combining these words
The Internet has given me a creative outlet when I had none offline
The Internet has helped my find my voice when I could barely crack a word offline
The Internet has introduced me to interests that I did not know to exist offline
But do not think of me to be naive
I know how horrible the Internet can be
As I have been insulted online
I have been shunned online
I have been upset online
But none of that matches the fear that is brought upon me
By the horror stories I hear offline of the online world
Yet at the end of the day, the online planet and the offline planet are not too different in terms of danger

What we all seem to forget is that the Internet is where our LGBT teens can feel accepted and safe
When they are yet to come out offline
It's where our teens with stutters, social anxiety and shyness can find and share their voices
It's where are physically ill teens can connect safely and find resources
It's where are mentally ill teens can research helplines and find resources
And if you deprive these teens of these resources because you feel the Internet is not safe
Not only are you potentially isolating them from this information
But you are also expect them
To understand how to use a resource such as the Internet safely in three years time ?

And when it is said that the Internet is giving us too much of this information
It's because no one else is
Our Social, Personal and Health Education is a censored version of reality
The news skips the facts that they don't want us to see
Mainstream teen publications tell us that a date and the perfect body is all that we need
Well, our young minds carry a brain
We're asking for information that is real !

Heck ! Instead of potentially turning parents and children against each other over a screen
Combine the two parties and educate both !

Should we not be focusing on teaching all people how to use the Internet responsibly
Rather than eliminating one age group from such as great resource ?

I've been wanting to write this for several months now but after getting so wound up at midnight because of the news that the new EU Data Protection Laws could ban those between the ages of thirteen and sixteen from using the Internet, I had to write !

This was meant to be a slam poem and solely a video, you can watch it here. Unfortunately, I've a bad habit of stuttering in situations similar to public speaking so I did end up improvising at some points which is why I've shared the whole thing on here too,

I'd love to hear your opinion on the possibility of these new laws and what you think of the Internet Age in general - I am open to all opinions,