LAVENDER HUES ON A SUNDAY AFTERNOON 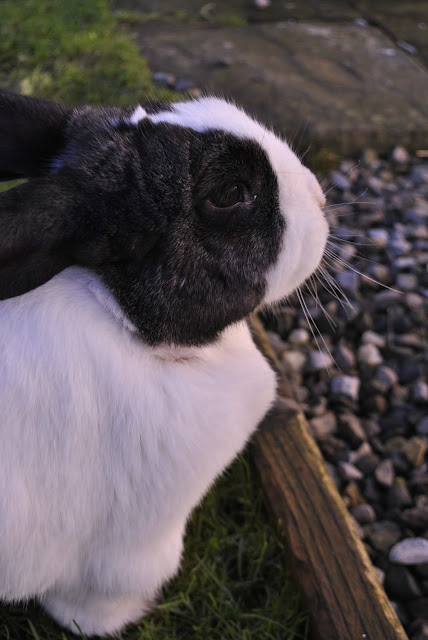 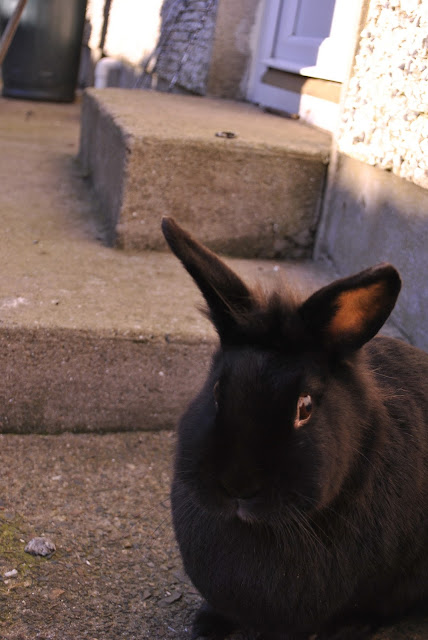 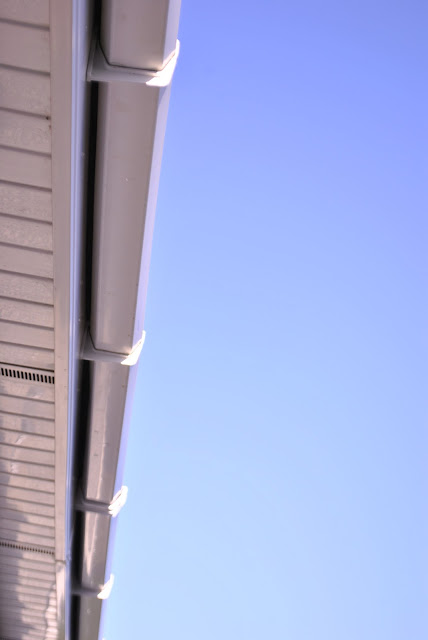 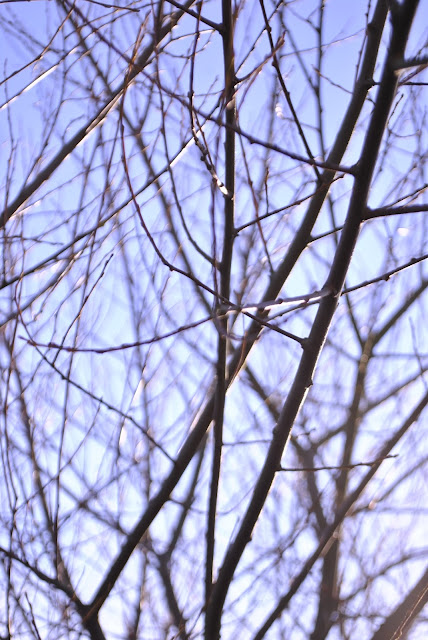 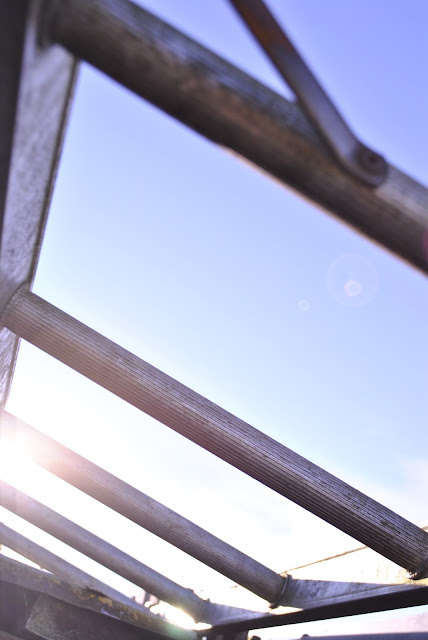 There is no real purpose for this post except for the fact that the weather on Sunday was so so beautiful that I couldn't go back inside without taking a few photographs ! Plum and Truffle are adorable when it comes to cameras - I think it's the noises that they like - and Plum was being even cuter, although slightly irritating, as every time that I was on my hunkers, whether observing or taking a photography, she was chasing after my coat the entire time ! Very funny but at the same time, not my coat please. Please don't eat the coat.

Meanwhile in other aspects of life, we finally found the Netflix password which resulted in me watching close to two seasons of Brooklyn Nine-Nine over the course of the weekend and this evening, typing up a list on WordPad of films that I plan on watching. It's actually fascinating, the productivity, when you look through it in advance, rather than scrolling aimlessly for ridiculous lengths of time when the time comes that you actually want to watch a film ! What's also interesting is the number of Irish films - obviously on the Irish Netflix - that I never realised were available on there. Cue celebratory llama dance. It's been too long since I used that one. Two years maybe ? I didn't write down any TV shows since we're already watching a good few that are on the telly at the moment - Silent Witness // Death in Paradise // Rebellion - and I spend too much time watching TV shows so I'm probably best off leaving them aside for the moment. I'm also going through a phase (trying not to use any 'it's not a phase mom' jokes.) at the moment where all I do is listen to one singer - Borns - and all other music is supposed to be feck off, which is the complete opposite to this time last year when I found the 'similar artists' section of Last FM and listened to lots of Two Door Cinema Club and also bopped dramatically around my room, listening to 'Everlong'. Don't ask me how one 'bops dramatically', it doesn't make sense to me either but it's the only description that I can come up with.