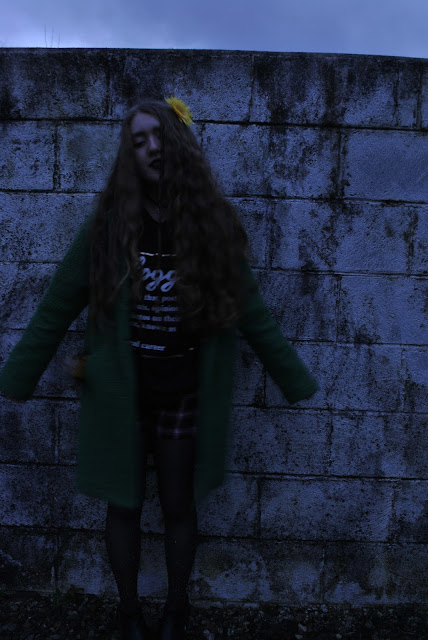 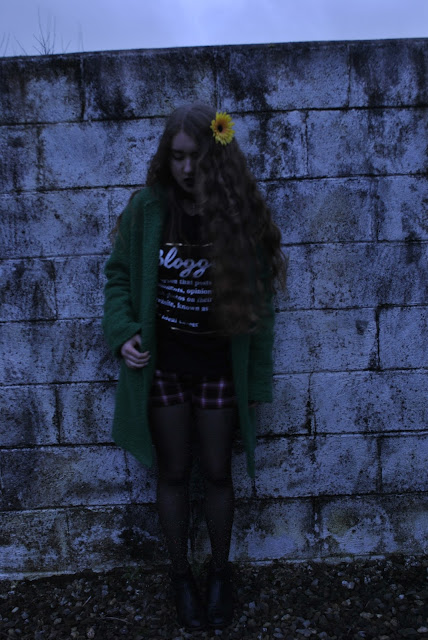 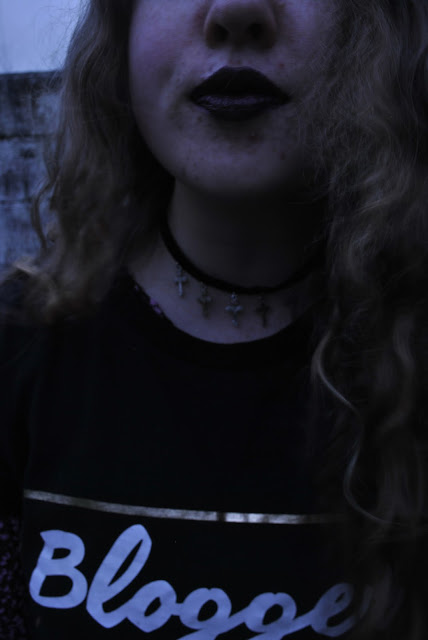 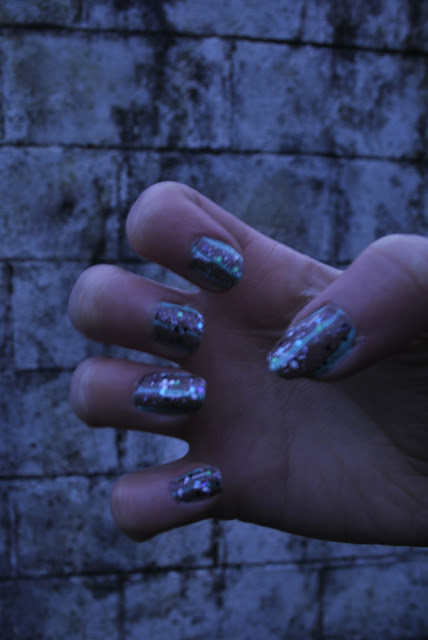 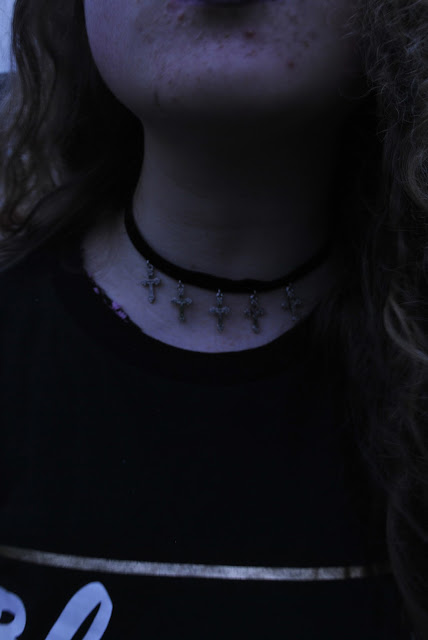 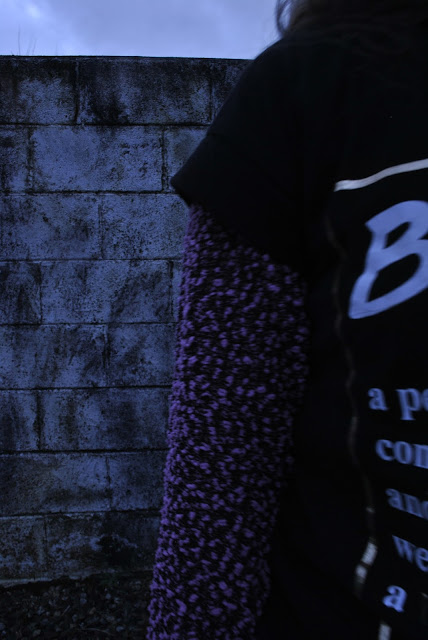 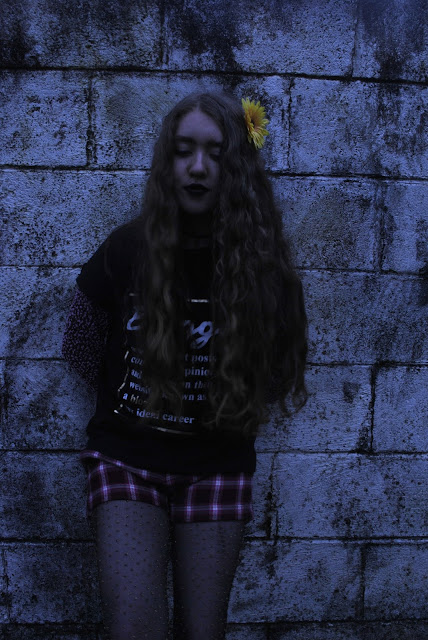 We've returned to the darker photographs this week, although in fairness the sun was setting when these photographs were taken so I can't let any settings on my camera take any amount of credit for the lighting. This week there have been two consecutive outfit posts in a row, which mightn't bother anyone reading this, but it does bother me since a. I have my face up twice in a row and b. I love fashion but I also have interests in many other areas that I could share on here. That being said, I had a loss of motivation for the first half of this week - and just in general lately - so up until midweek, I had no ideas to elaborate into photographs and words. On Wednesday evening, however, I did begin snapping away and filming for an ongoing or on and off series that I really want to continue. Also, as we speak, the AwkwardSprinkles video that Aveen and I filmed back at the beginning of January is saving since I finally got around to editing it this afternoon. It's kind of long at fourteen minutes but it shall hopefully be up on my channel here either this evening or tomorrow.

I love the outfit that I wore yesterday so much - I felt like such a nineties girl, not just with outfit but also the little braids that I plaited through my hair. According to my twentieth century fashion book, little, randomly placed plaits in your hair was a nineties grunge thing, something to do with Nirvana fans. After a quick Google search, I found the image from the book here, although you cannot see the braids very clearly online. Anyway, I had the mad idea of wearing my little H&M pink and black bobbly top underneath my Penneys blogger t-shirt, which is intended to look a little mismatched. I had been wearing a different skirt all day which you can see on my Instagram here but I haven't worn shorts since the summer and because I don't wear jeans, I become way too used to hiding under skirts so when it was time to go to the cinema, I decided to venture into the shorts - kids section in Dunnes three and a half years ago. Nowadays, I just about fit into them ! Also, one last thing ! I wore one of the Penneys chokers that I talked about in my previous post ! It's officially my new favourite thing ever - chokers that look good worn loose are good chokers, okay.

I'm rambling even further now but I finally got around to going to see Deadpool in the cinema last night ! I thought it was a good film and I did enjoy it, however I have enjoyed other films more ! Probably also the first time that I have recognised why a film has the rating that it does - those seriously gruesome parts ! Somehow, I have forgotten the details, probably because I was looking away !