Creeping out of Green 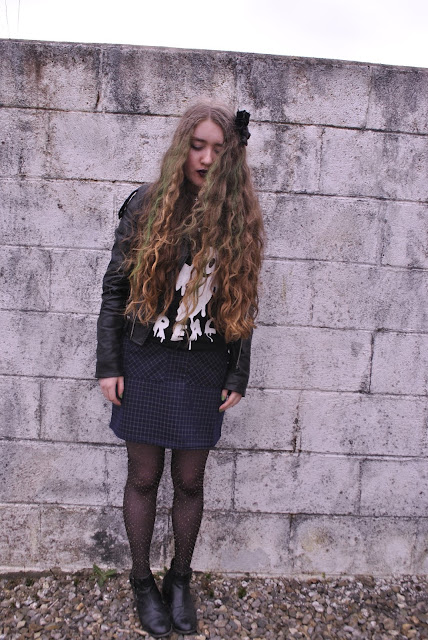 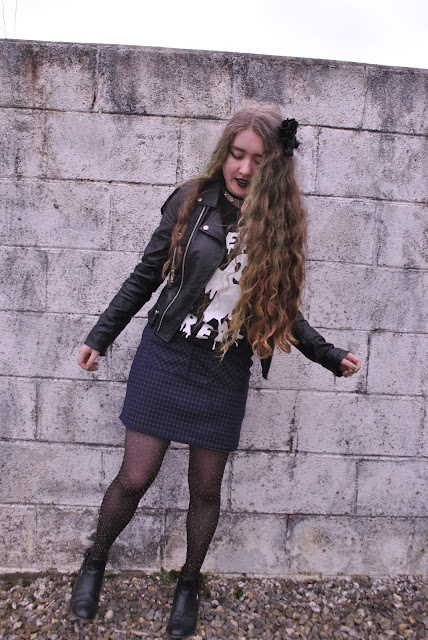 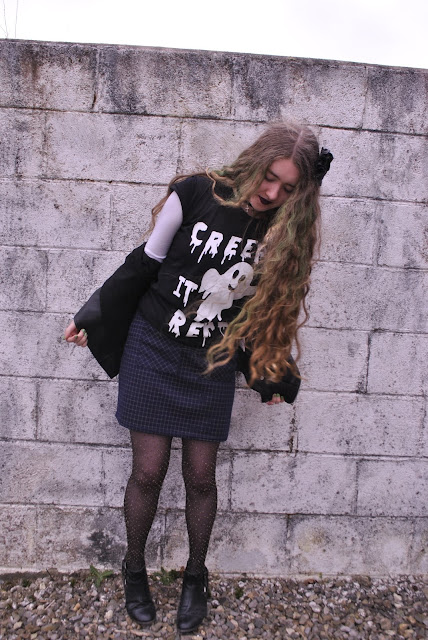 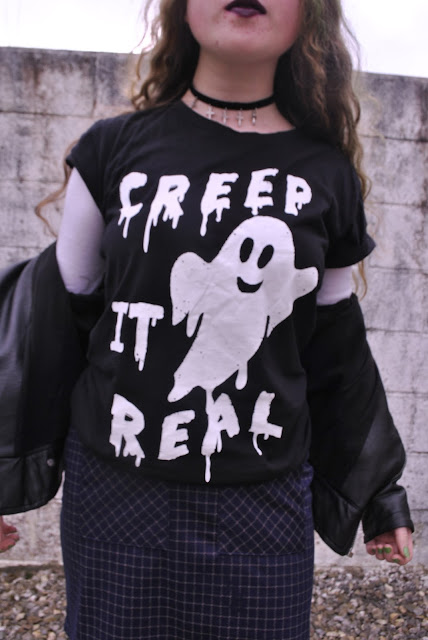 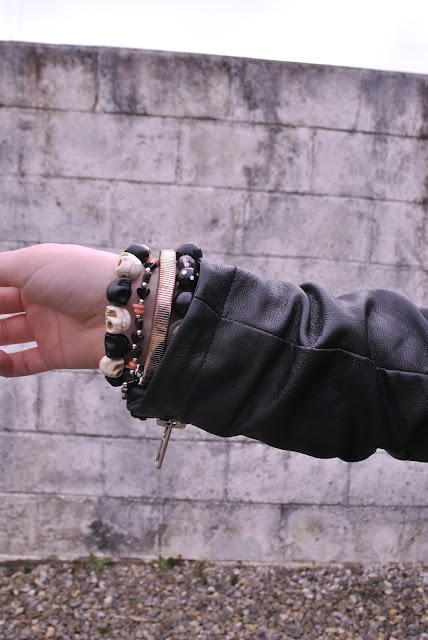 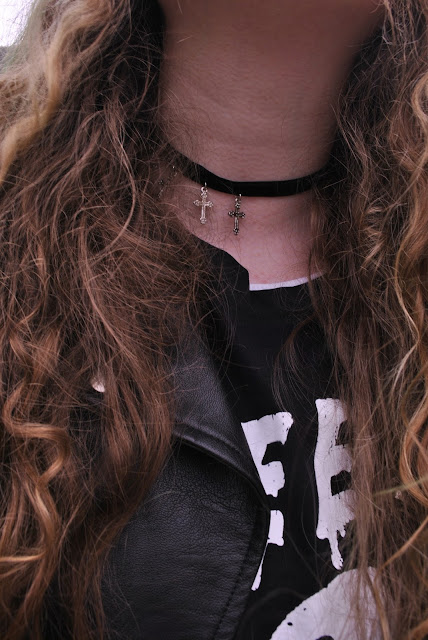 Currently listening to : War Pigs | Hymn For The Weekend | You | Bridges

Lá fhéile Pádraig sona daoibh ! That is 'St. Patrick's Day' as gaeilge (in Irish.) and I would write this entire post as gaeilge except that would then mean spell checking, grammar checking and of course, translating below and I'm a little too lazy for that ! As this was a day that I'd be spending in town being a sociable being (although, mainly eating a year's worth of sugar.) I have had my outfit planned for more than several weeks - I am cringing at myself as I write this. But I have reason ! Not because this happens every year (oops.) but because I needed somewhere to flaunt my 'creep it real' tee ! It was in Penney's back at Halloween (or should I say Oíche Shamhna ?) but my parents gave me it as a part of my Christmas present and it is officially the coolest t-shirt ever !!!!! The additional exclamation marks are necessary !

This of course had to be paired with my check skirt and leather jacket and white crop top for warmth ! I generally prefer to avoid the colour green on Lá Fhéile Pádraig unless it's in my hair or on my nails or eyelids but it was unbelieving cold this morning so the green coat had to come out. A miracle happened and I received no Paddy's Day or Commemorations comments all afternoon ! What is this brilliance ! Also wore my choker and bracelets as always, y'know, just add that in there. 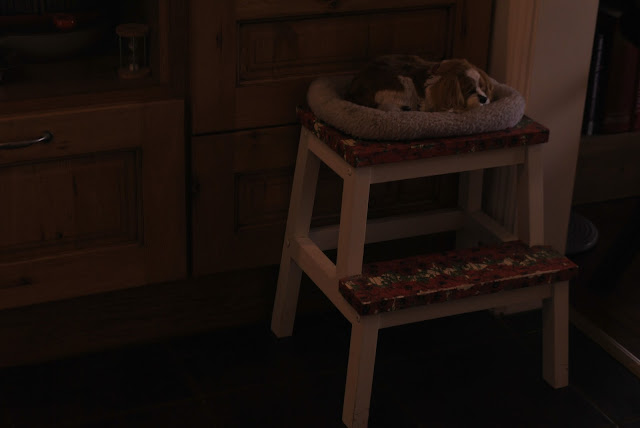 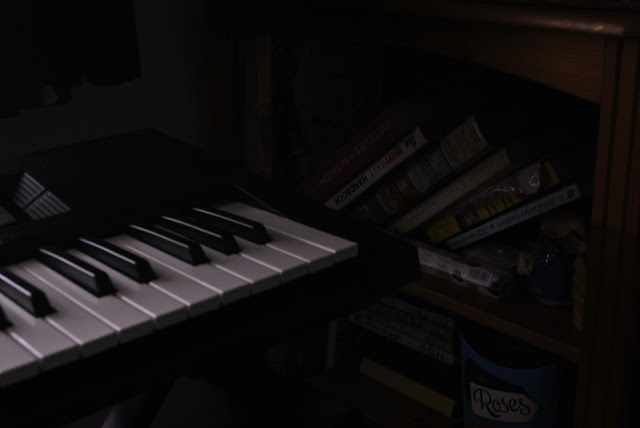 St. Patrick's Day is more of a sociable and eating occasion than anything else. For example, when the parade began, my friends and I were sat in Costa eating twice our body weight ice cream, wedges and mini eggs. It's also the one day where you can buy a green 99 ice cream ! It is the start of the summer icecream season ! Usually, it's the one day where you see everyone ever from school (cue hiding behind your raincoat hood.) although we're getting to the age where most people either spend the day at home (the parades are a little shite.) or celebrate the day at a party at night rather than wandering the streets all afternoon so we saw barely anyone around today ! That probably shouldn't be so much of an achievement.

Not that it's of much interest to anyone reading this, I actually spent my money wisely today ! i.e not an excessive amount on food. I only bought 60c supermarket brand mini eggs and bon bons (okay, maybe still a little too excessive.) but I did spent money decently on a disposable camera ! Disposable cameras are my favourite things ever, even if it does involve the cost and effort of getting them developed. I was chuffed with three photographs being taken on it today except for when I remembered when I got home that I had never used the flash. Grace 0 - 1 Disposable camera.

A brilliant day, all in all !