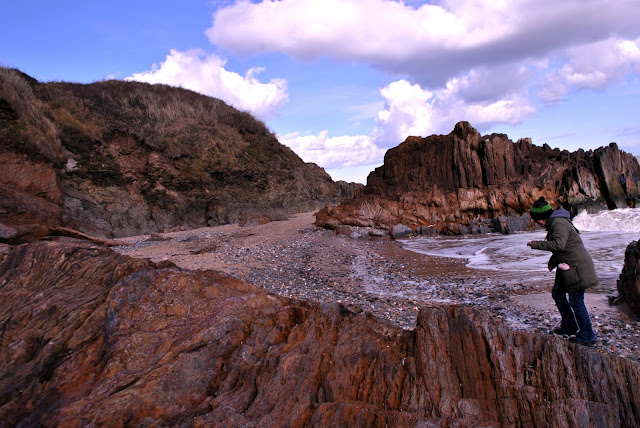 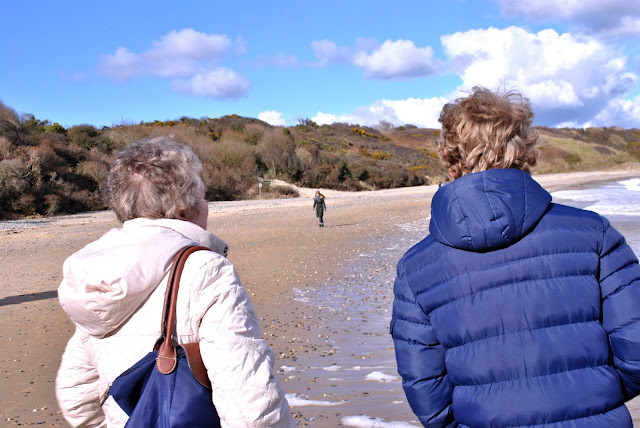 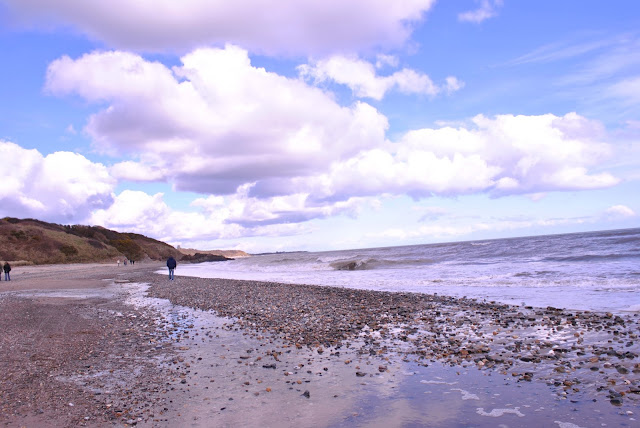 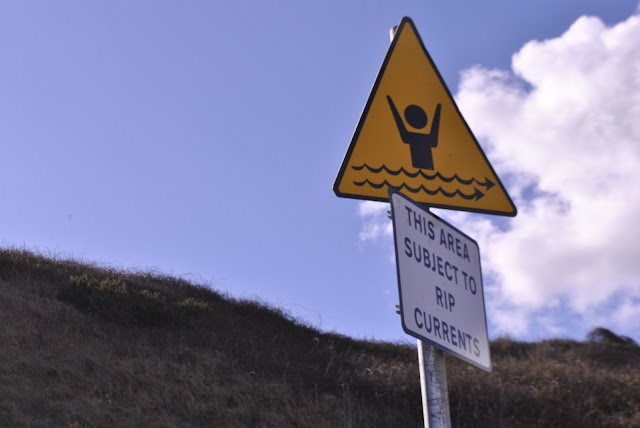 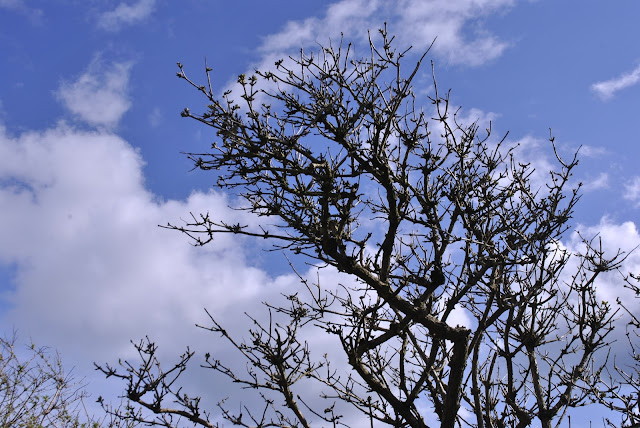 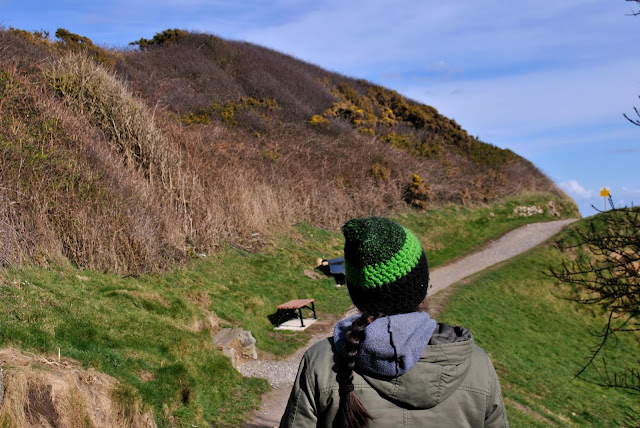 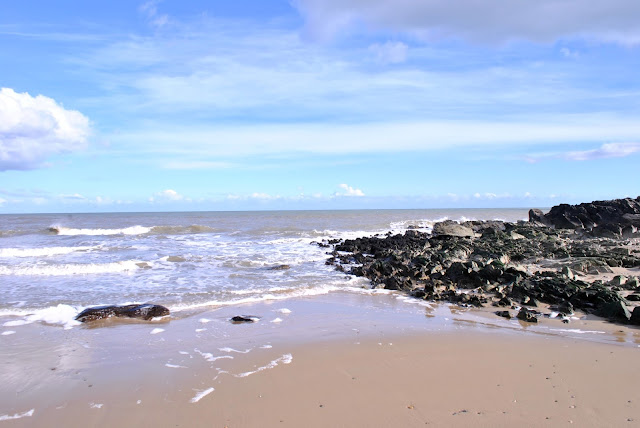 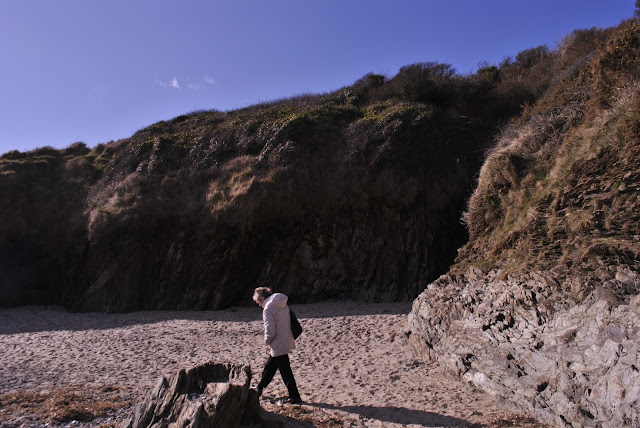 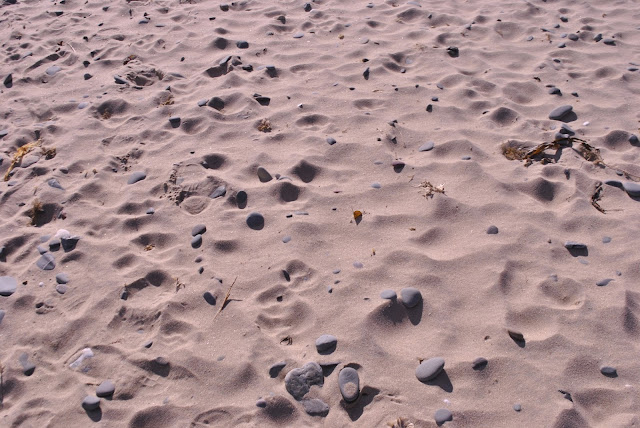 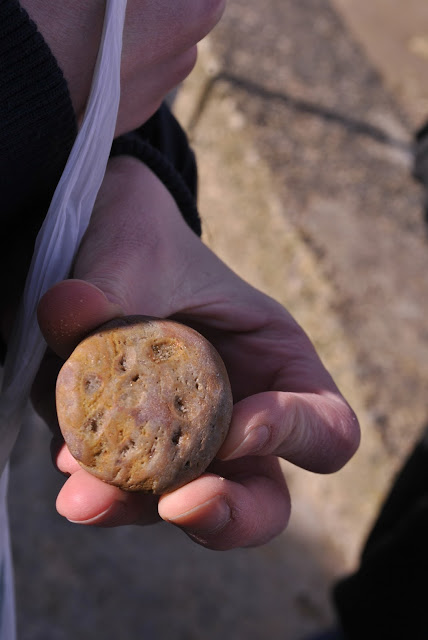 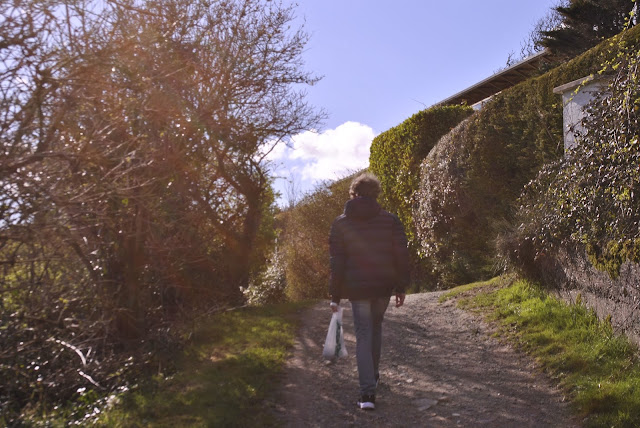 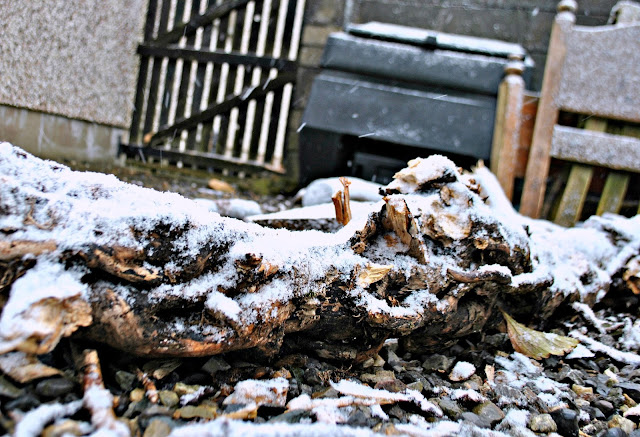 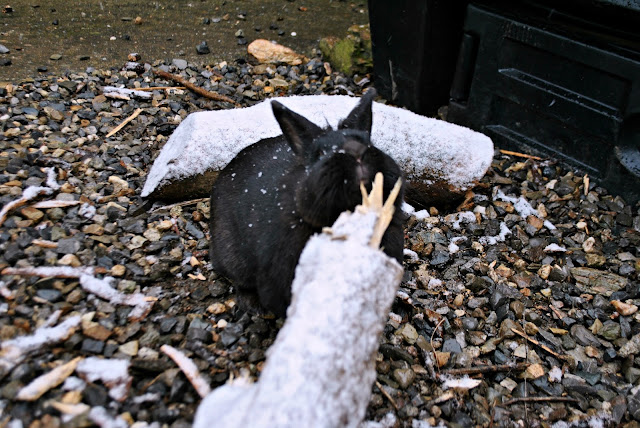 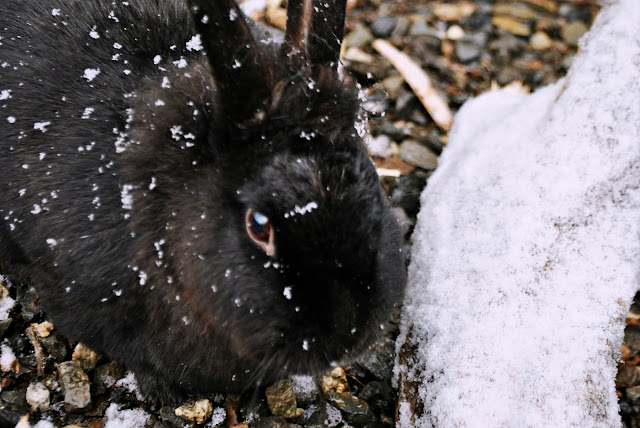 Currently listening to : Out On The Tiles | Loose Change | Gold | Destroy Me

We really have been experiencing all four seasons each day in Ireland over the past week. You wake up to snow falling, which eventually stops and clears but leaves a gale, then the rain and sleet begins and by 4pm, the sun is out, splitting the stones ! As much as the unpredictability can be a right pain (who really wants to have to brace it out in their heavy rain jacket, only to be sweating in it later ?) I find it fascinating how the weather in one area can go from one extreme to another over the duration of several hours !

It is also fascinating because, of course, it is incredible to photograph and I just do little leaps of joy in my head and go running for mam's camera every time some blue pops into the sky or in yesterday morning's case, when snow began to stick to the ground ! I would take photos of the rain too - there is something about the whole assumed gloominess of it all - except for the fact that it is impractical and the raindrops generally blur the lens.

While all of this mad weather is going on, March has begun and I'm yet to fully acknowledge as to what month it is, how soon the Easter holidays are and how soon my birthday is. I also thought that I would have a lot more to say this evening but as of right now, I don't.

And that is probably a strange way to end this blogpost,