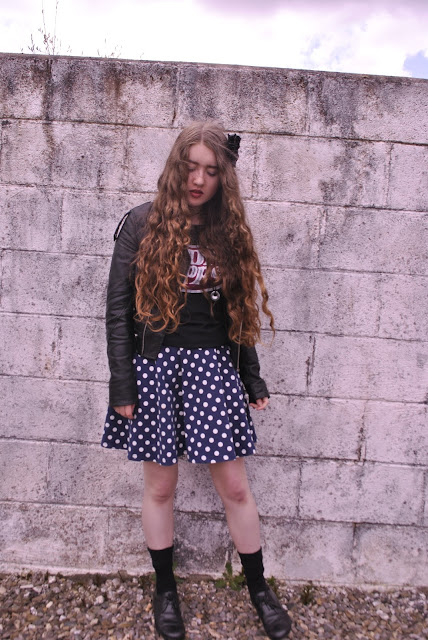 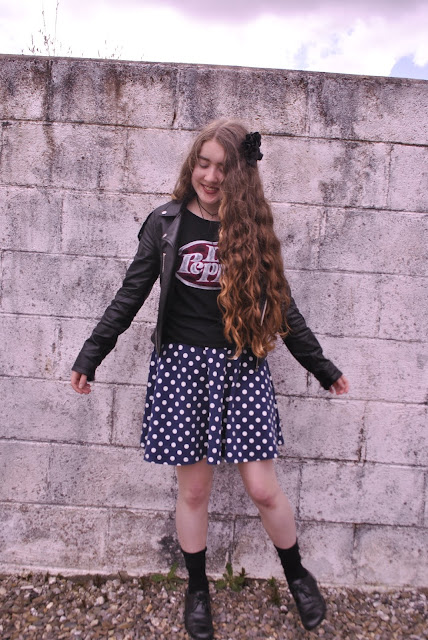 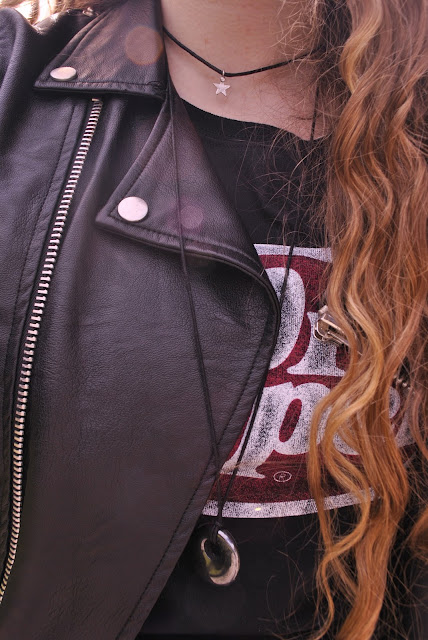 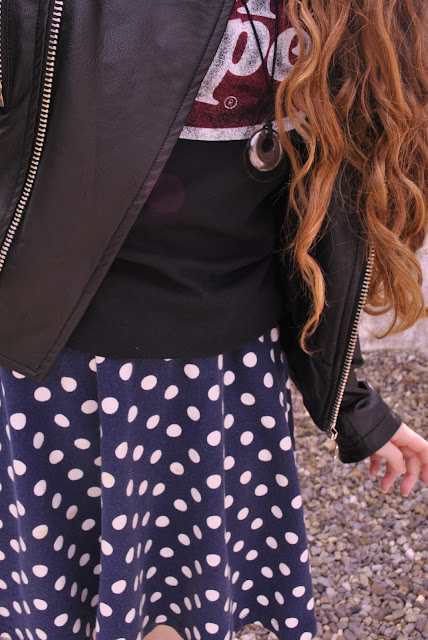 Currently listening to : Plea From A Cat Named Virtute | Why Does It Shake

No outfit post in three weeks ? What is this madness ! I enjoy writing on here and I adore clothing, except I honestly do not have a clue lately as to how to write a paragraph, describing what I am wearing besides stating the obvious, being like "This is a tshirt. It is black. I love it. And I felt very cool today. Bye." But nevertheless, I do love what I wore today and felt very comfortable in it, even though this afternoon's weather could be compared to a yo yo ! The television shows that I've been watching lately have been having quite the influence on my choose of outfits to put together. I've spent the past three weeks watching the first few seasons of Degrassi which are set in and aired during the very early noughties. I adore the goth style and the multiple chokers worn by characters Ashley Kerwin and Ellie Nash in these episodes so I might as well by putting together my outfits to match my chokers, not vise-versa, lately and probably got a little too much happiness from how well my necklace and star choker looked today ! I've also been re-watching the first generation (seasons one and two.) of Skins and Cassie Ainsworth is basically my new style icon ! Hence the patterned pleated skirt today. 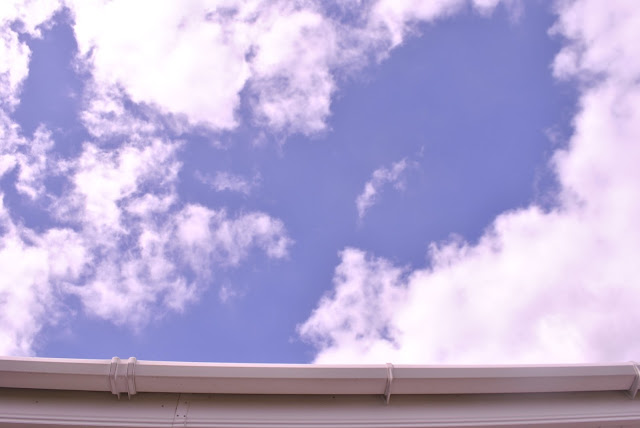 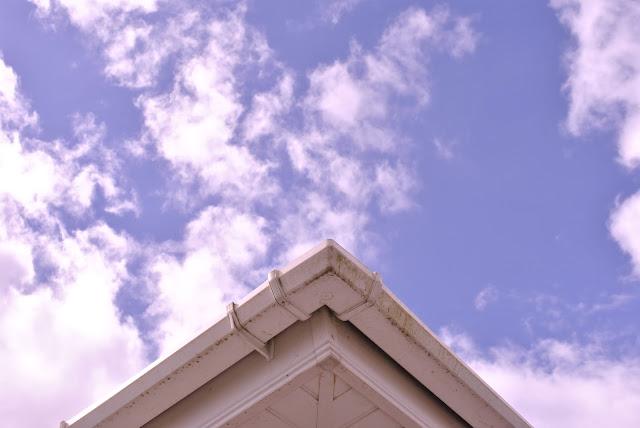 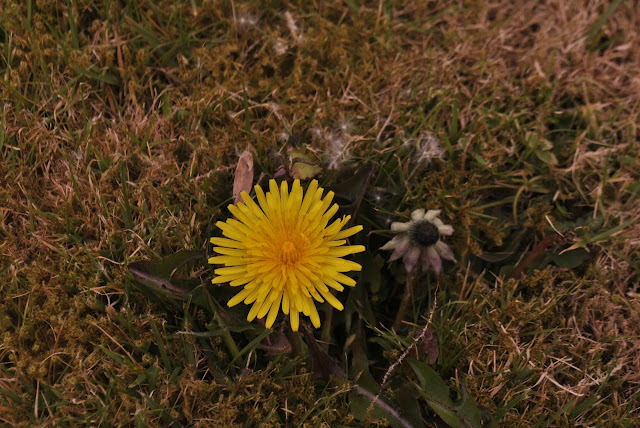 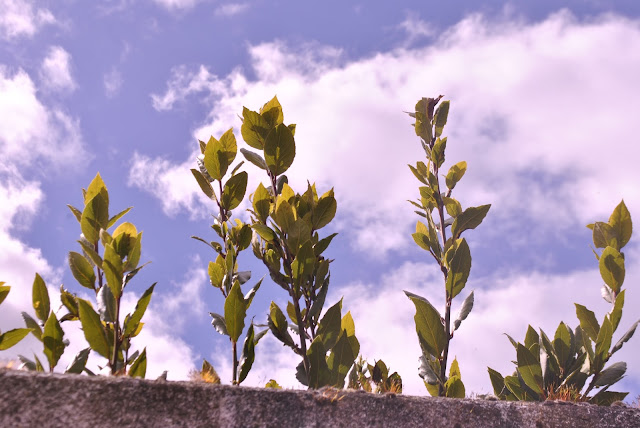 The sky was looking amazing again this afternoon so I had to take some photos of it - I still have some to post from during the week, I've already shared a few on Instagram - and speaking of photos, almost a month later, I finally brought my disposable camera into a shop to get those photographs developed ! I now have a photo album to keep the images in too and the disposable itself wasn't from a pound shop this time so I am looking forward to the results !