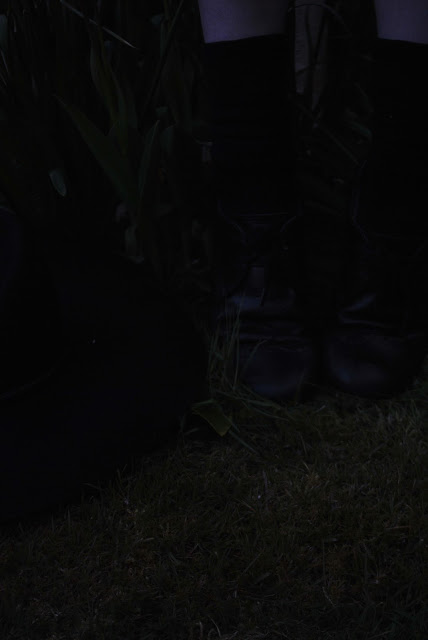 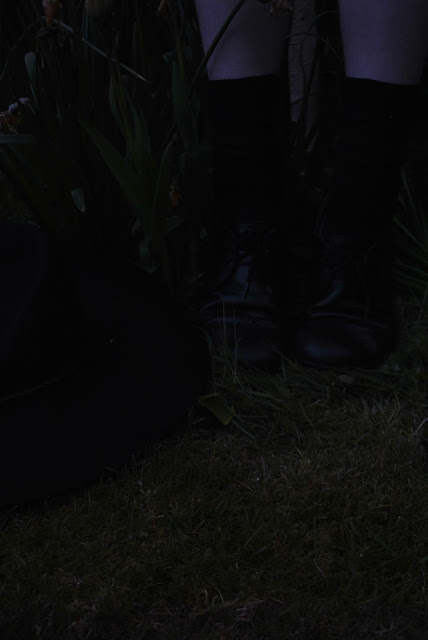 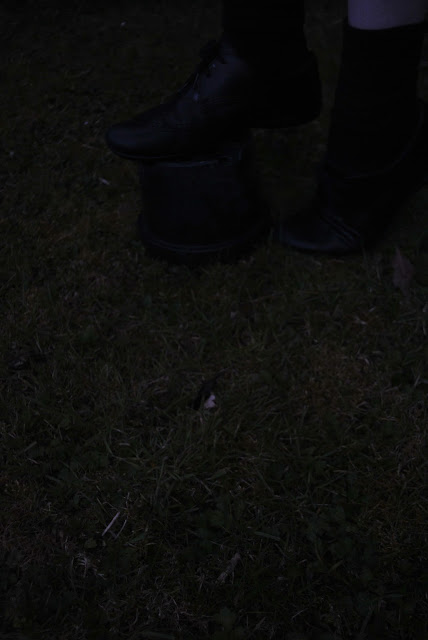 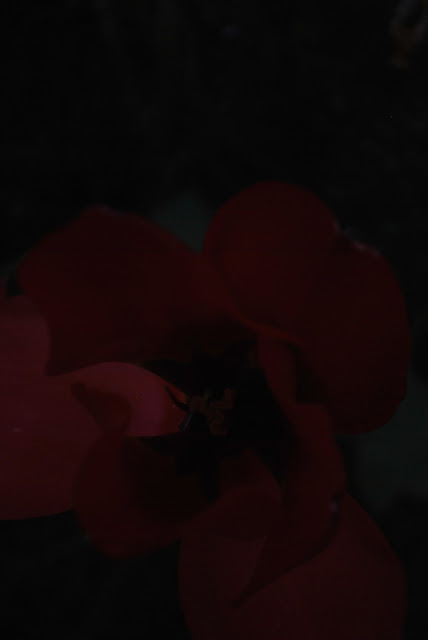 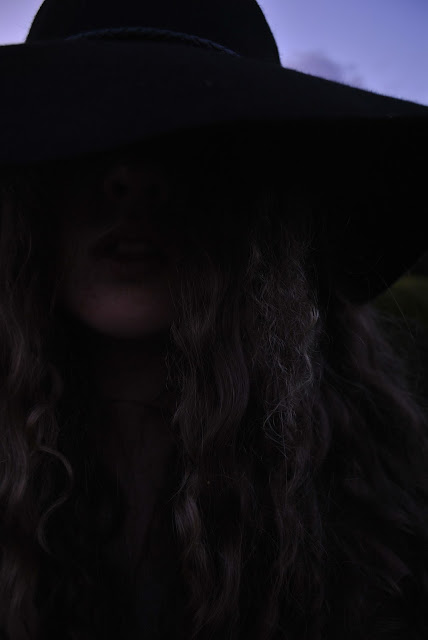 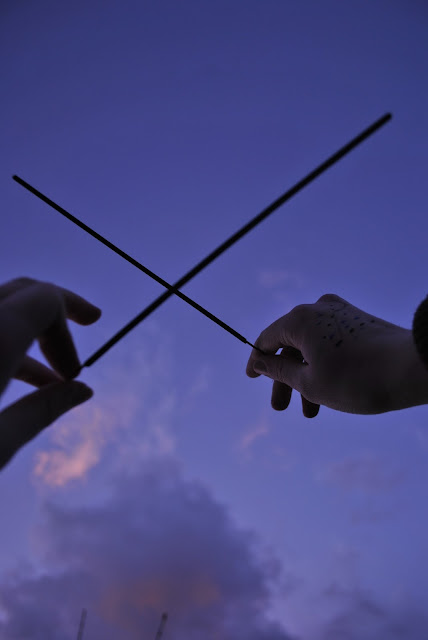 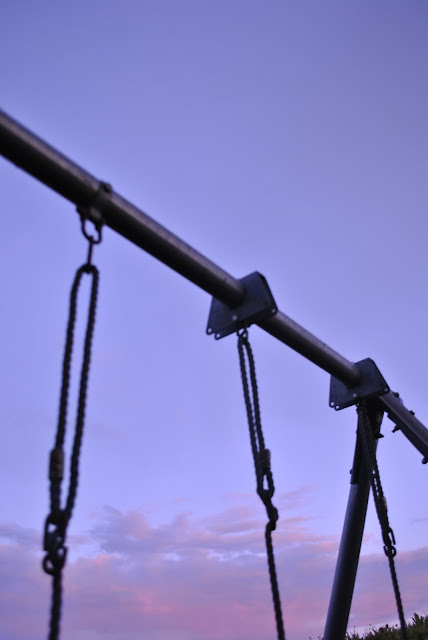 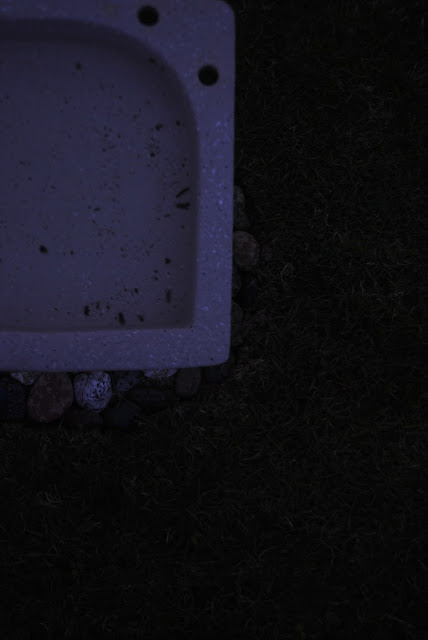 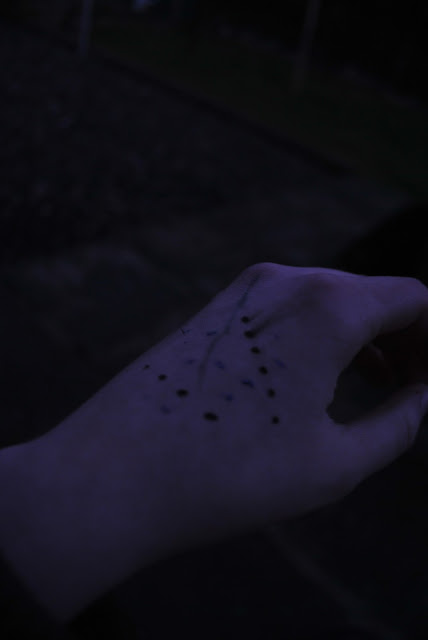 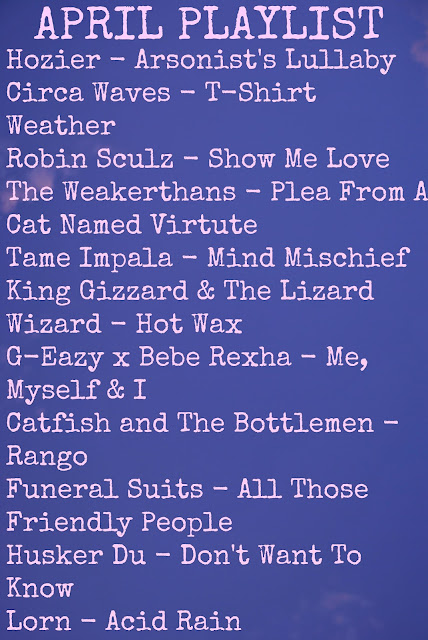 I never got around to sharing March's playlist (although there is a photo of it somewhere.) but April was such an amazing month in many ways, but especially for finding good music, that I spent a good chunk feeling a great kind of overwhelm because I was finding such good music to listen to week on week - how is this even possible ! I could write over a paragraph on each song, it's brilliance and how many different emotions it made me feel ! But to save myself from future embarrassment and whoever reads this from receiving a bulk of unnecessary synonyms for "ohmygod" "I feel so ecstatic listening to this brilliance", I'm going to try my best to cut it down a little.

I am also a little (okay maybe very.) hyper writing here and about to toss my laptop over because

a. A CHELSEA HANDLER SHOW AND SIXTEEN CANDLES IS COMING TO NETFLIX THIS MONTH ! THE CAPITAL LETTERS ARE NECESSARY ! I AM SO RIDICULOUSLY EXCITED !

b. I may have slight (okay, quite a lot of.) writer's block and my thoughts are racing around my brain too fast to write them down

c. my laptop is already battered so

and I realise that there are two "b's" there.
On with the playlist !

First of all, Arsonist's Lullaby is a Hozier song and therefore hauntingly amazing as always and in the same week, I began listening to Circa Waves as they kept popping up in the recommended box on YouTube and T-Shirt Weather made every morning result in feeling as if it was summer and me playing air guitar whilst I get ready since if the song wasn't catchy enough already, there's the riff. Show Me Love is another catchy song and just beautiful in general. Me, Myself and I gets a mention for the single reason that it reminds me of the Fridays of April.

Somebody had mentioned The Weakerthans and even their name sounded like something out of the nineties so I had to look up their stuff and found not one but two songs about a cat ! Two songs about a bloody cat, I kid you not ! Plea From A Cat Named Virtute is not only great because it's about a kitty but it sounds so fun and the lyrics are brilliant too - "Invite the tabby two doors down You can ask your sister if She doesn’t bring her basset hound" !!! Like I said, there's two songs, meaning that there is a follow up - Virtute The Cat Explains Her Departure - which I am yet to listen to !

I also listened to some songs with music videos are bonkers (and therefore making the song even greater than it already was.) including Mind Mischief by Tame Impala - a band that I've been listening to too much lately - which reminded me of The Beatles song She's Leaving Home (another song I listened to quite a lot this month, actually.) . The bass towards the end of this song is glorious ! Also, Hot Wax by King Gizzard and The Lizard Wizard - another band with a unique name and similar music, getting a lot of seventies psychedelic rock vibes ! Acid Rain is another song that gets a mention for having a music video that matches the wondrous of the song itself. Everything about it from the setting to the dancing is more than magical ! I don't listen to an awful lot of electronic music but Lorn's is just amazing and makes me feel so many different things and in quite an eerily peaceful way too. Cherry Moon is another one worth a listen to !

I listened to more Catfish and The Bottlemen this month and Rango has become one of my favourite songs, having some kind of ecstatic feel attached to it ! Towards the end of this month I also found an Irish band Funeral Suits who's music is pretty brilliant - All Those Friendly People being my favourite at the moment as I feel very spontaneous when listening to it. The lyrics are brilliant, hence me screaming the song in my head "I am young and I am naive Tell me something I will believe" and "Shine, shine, like the sun Spread your warmth through the everyone" and "Smile, smile if you can If you can't, I'll understand" it's such a happy song !

I will probably be back at some stage during the week with today's outfit after I cry a few streams over schoolwork !