On One Summer Dusk 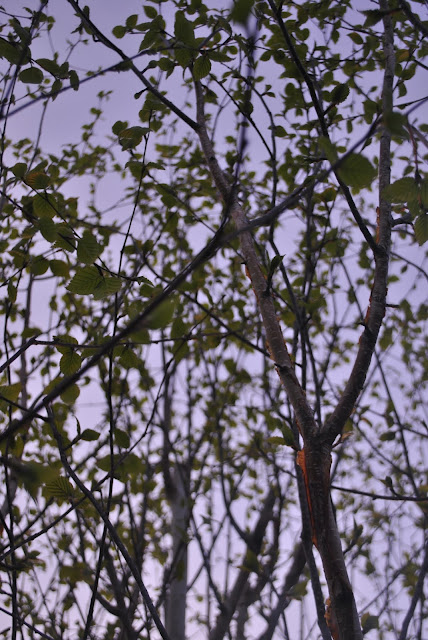 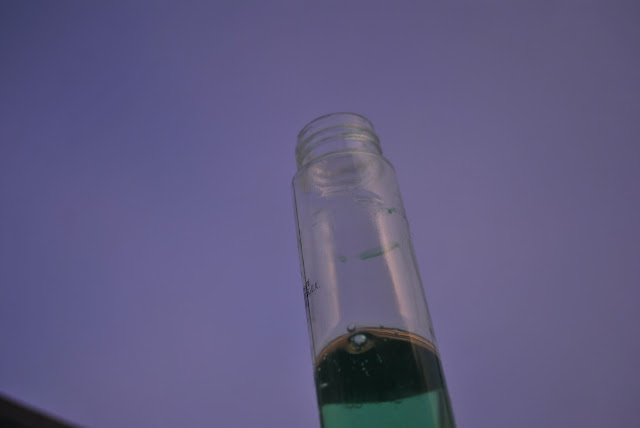 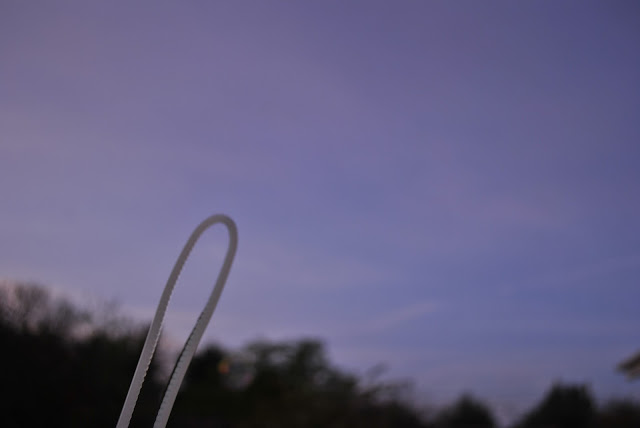 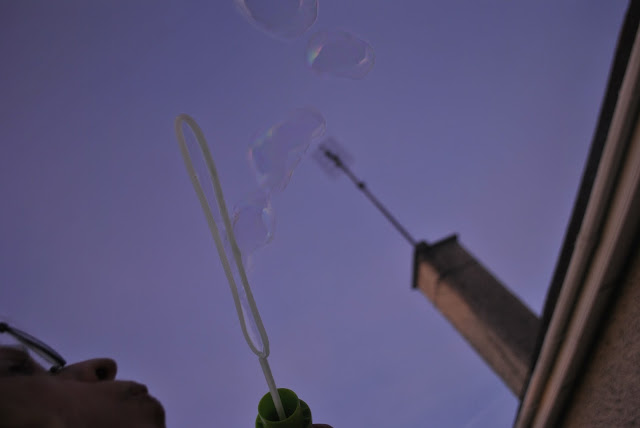 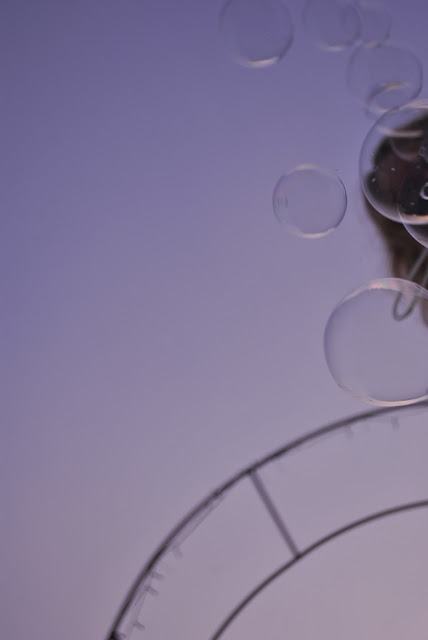 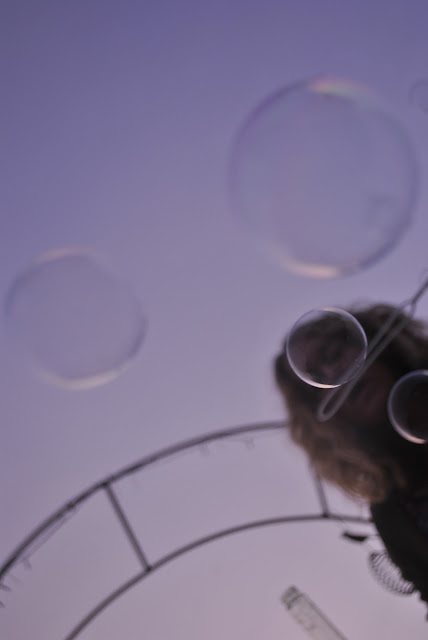 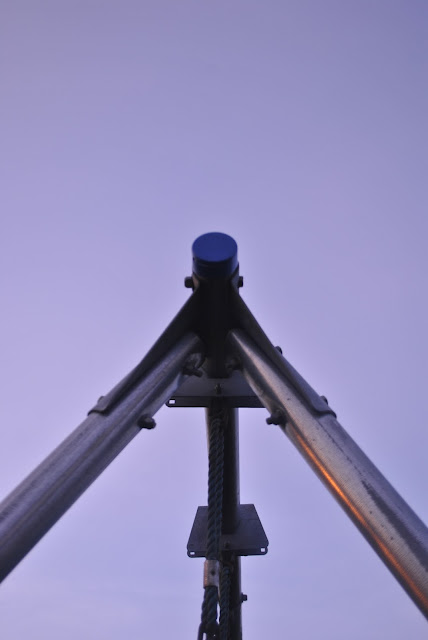 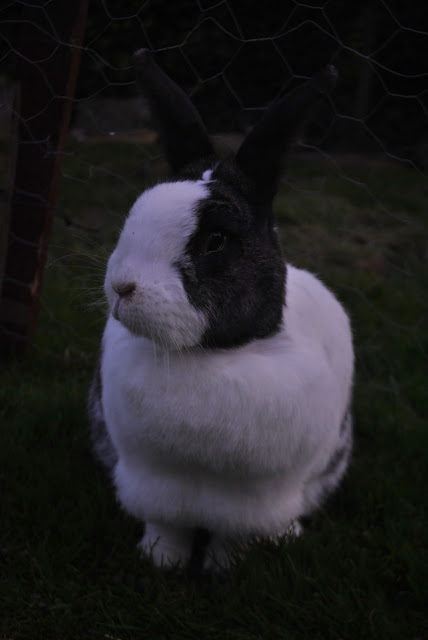 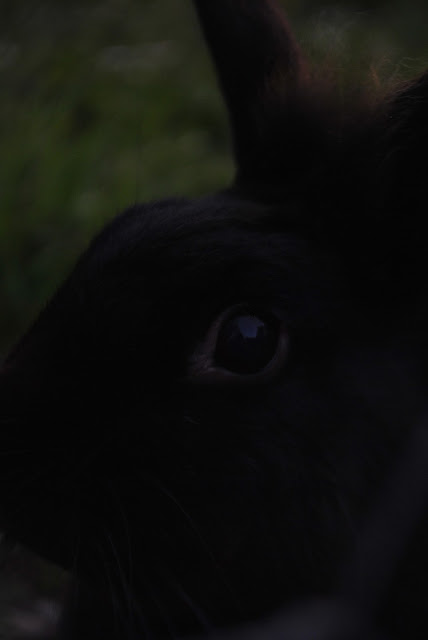 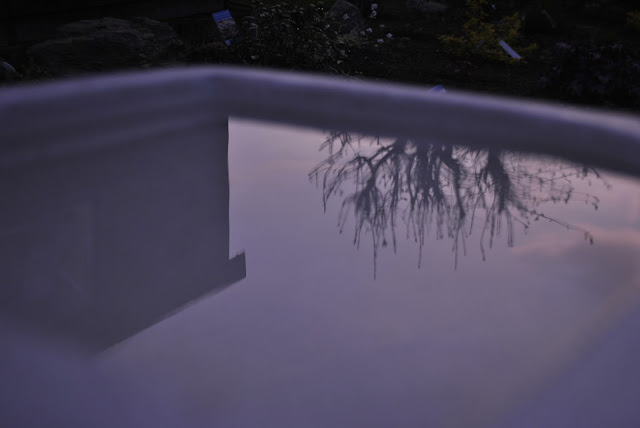 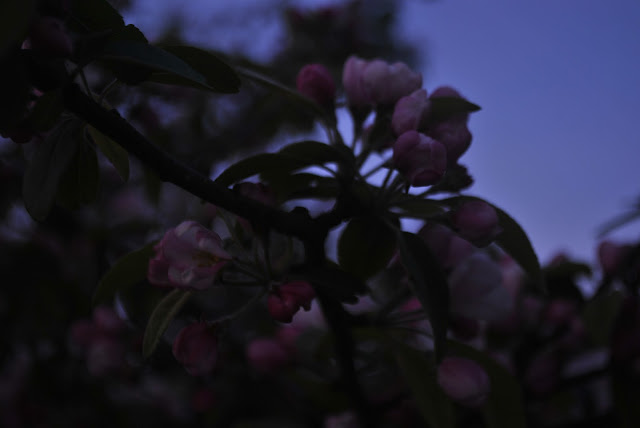 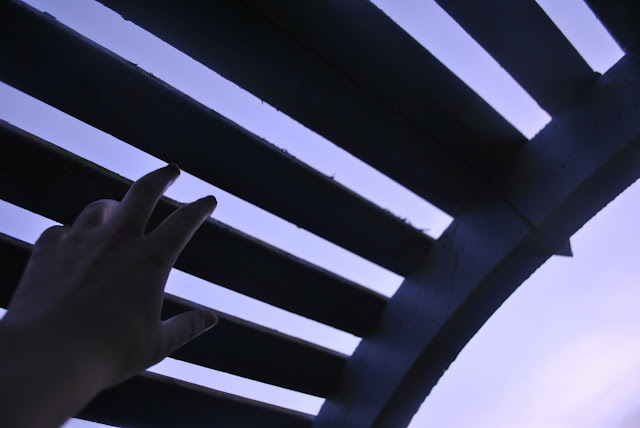 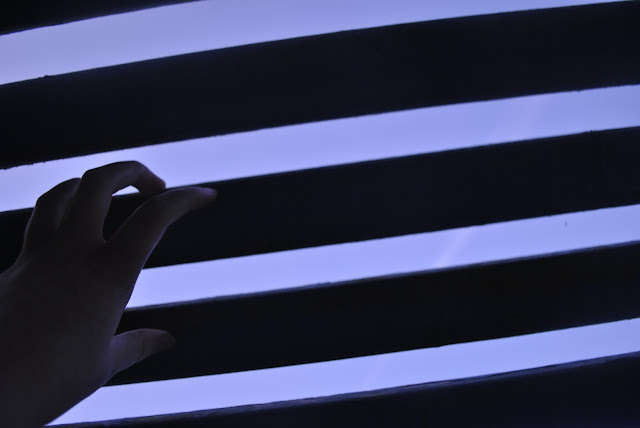 Sunday, Thursday and yesterday and sort of today (with slightly cooler temperatures.), a heatwave graced Ireland with its presence ! By a heatwave, I mean a temperature over fifteen degrees Celsius. That is what we refer to as a heatwave on the Emerald Isle. Due to this unusual weather of course, every excuse has had to be made to spend any amount of time outside. That includes studying in the sun (surprisingly effective.), eating outside and of course, taking a heap of photographs of the outdoors in this magnificent weather ! The photos above are from Sunday evening. 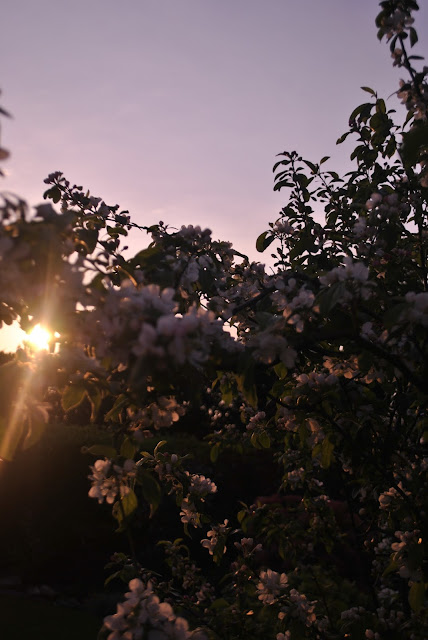 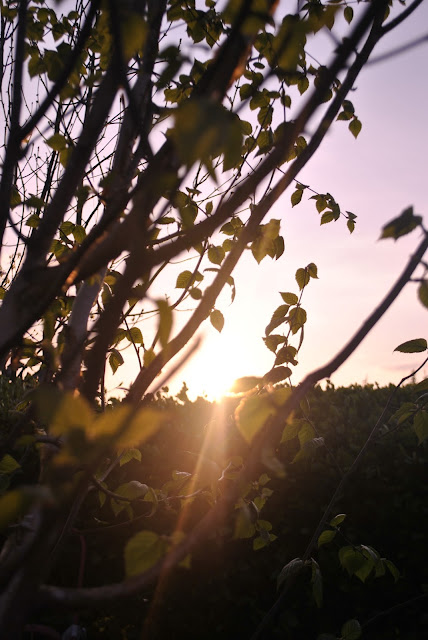 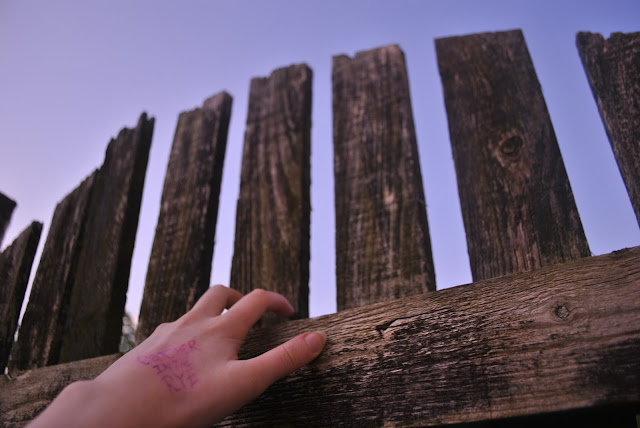 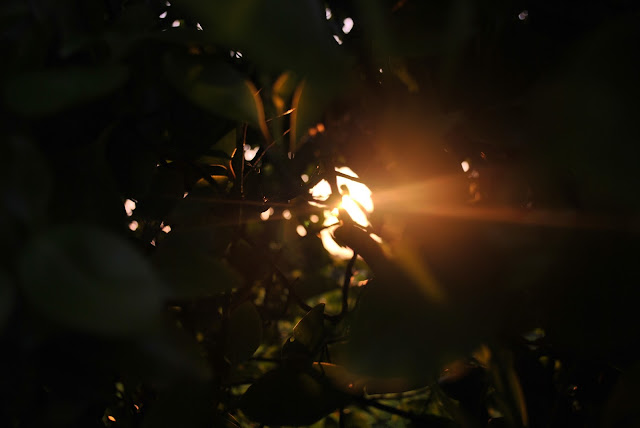 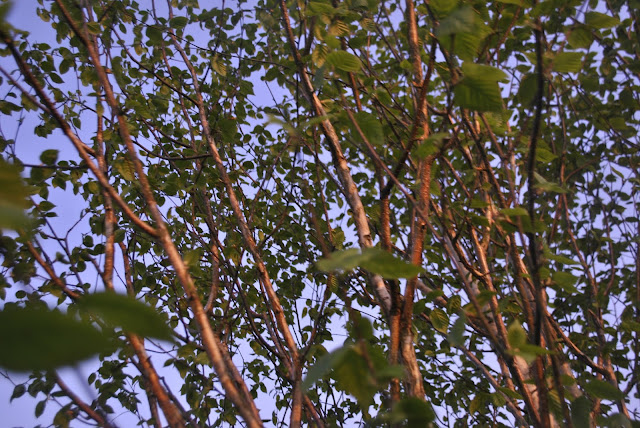 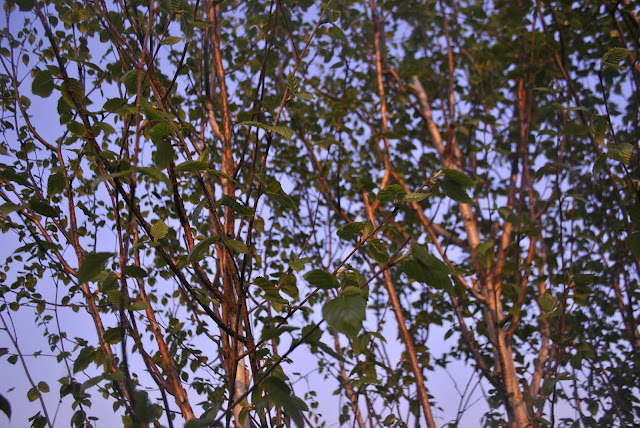 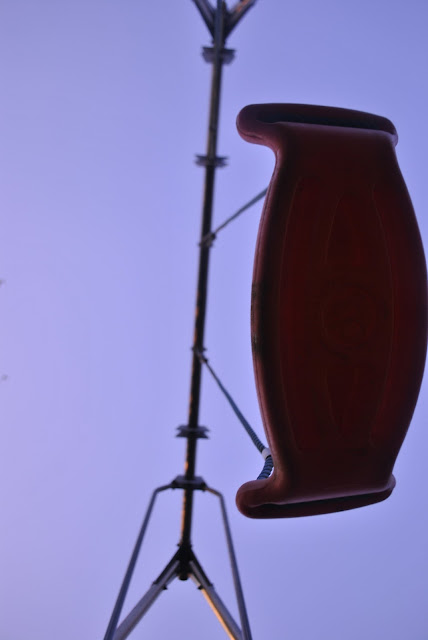 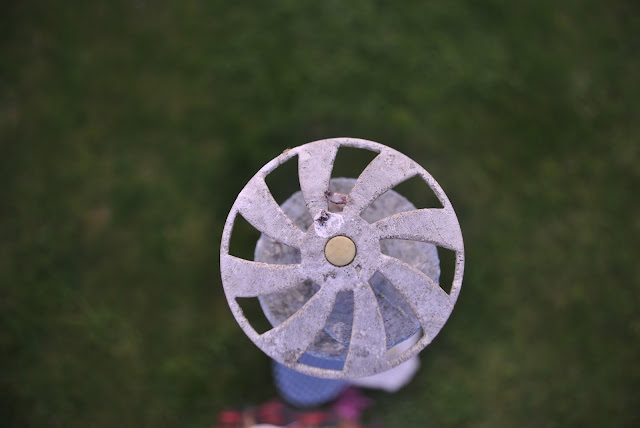 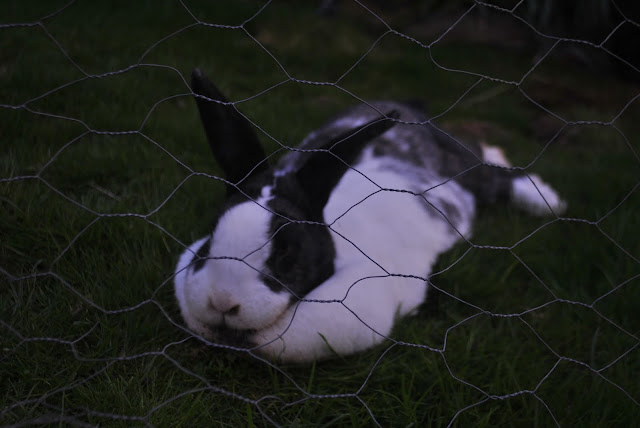 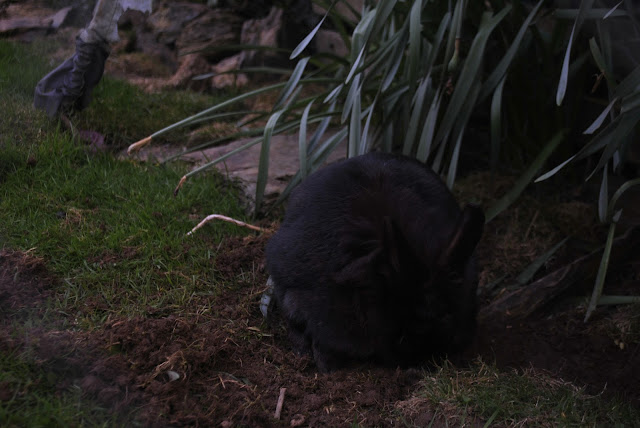 Thursday evening was equally as - if not more - gorgeous so I felt the need to procrastinate on revision and instead, take all three cameras outside. All three being mam's camera (the one that captures these pictures.), my digital (used for videoing.) and disposable ! I really cannot wait for the holidays to come around for the sole reason that I'll have so much more time to venture outside my garden and snap more photographs of different places and people !

Golden hour, sunset and dusk all make up my favourite time of day, especially during the summer. Yesterday whilst walking back from the cinema with two friends, there was the most amazing scenery as the strong sphere of yellow shone and glistened through the greenery in the blue sky. The weather was so so gorgeous - I feel as if I must have described it as that more than numerous times ! I do prefer sunrise occasionally, and there's something moving about sunrise during the summer, probably since it's a rarity to see one at that time unless you're an early riser !

And another week of school commences,