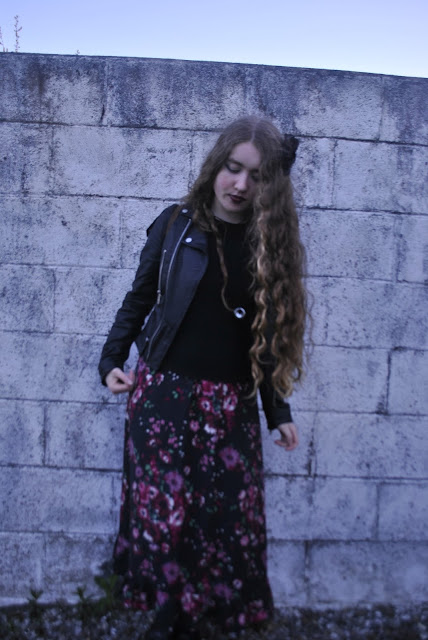 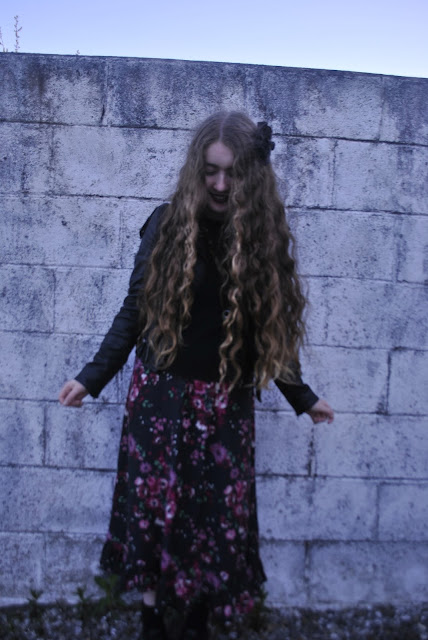 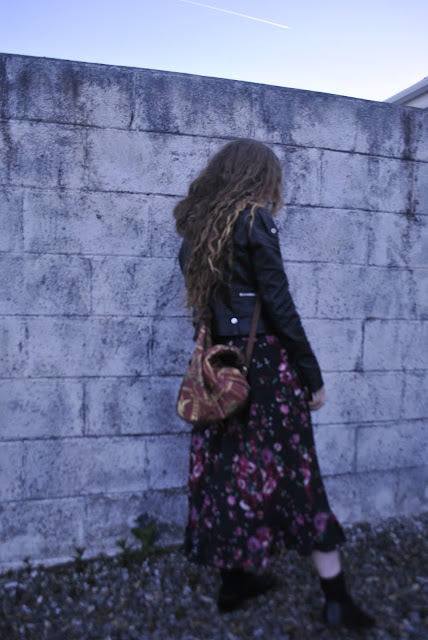 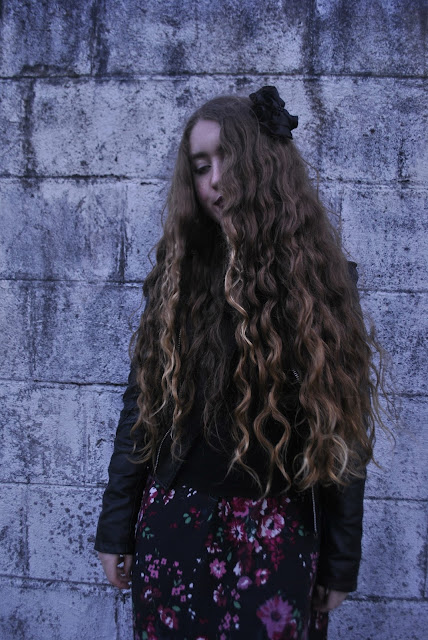 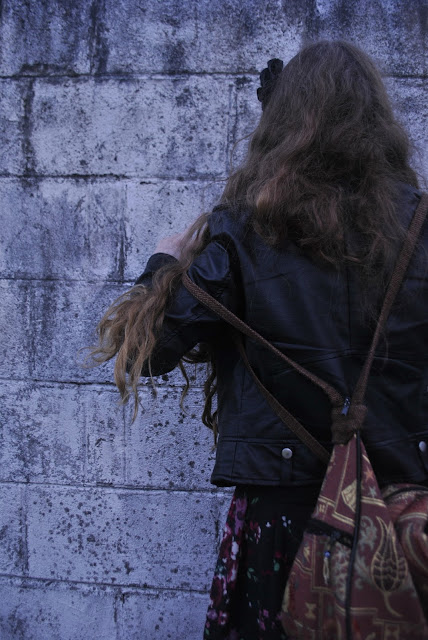 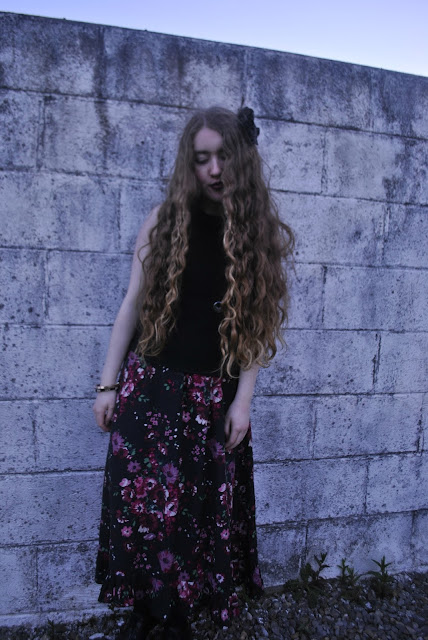 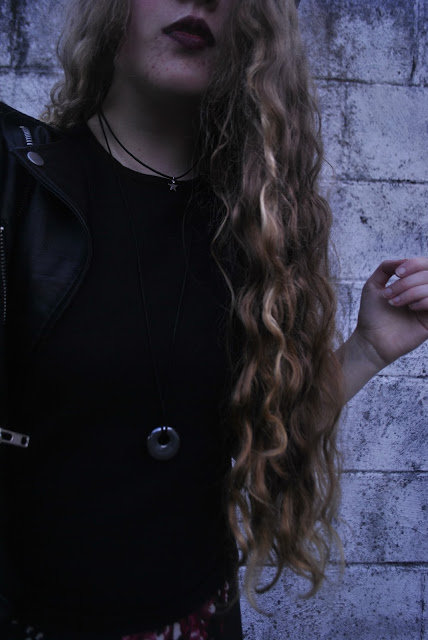 Currently listening to : In Between Days

On Saturday, my friends and I went to see the most recent Captain America film which was bloody amazing bar that shift between Steve and Peggy Carter's niece - what was that ! Highlights of the film include Wanda - who really stole the film for me-, Spiderman and both the brilliant fight scenes sarcastic interactions, as always. Also, Ant Man ! I never went to see the film so when he popped up on the screen, my initial verbal reaction was "OHMYGOD PAUL RUDD IS IN THIS" only to be reminded that yes, that is Paul Rudd. Yes, he is Ant Man. Cue a face palm on my behalf.

It was a gorgeous day, as I raved about in my previous post, although it often turned a little chilly so it was an outing for the leather jacket ! I felt so summery and comfy in my outfit, it was brilliant ! I wore this maxi dress for my confirmation (throwback to when I was religious, wow.) four years ago and it still fits ! Okay, so it may be reaching above the ankles due to the little growth that I have done in the past few years but still ! Brilliant ! This dress goes with almost every top I own and the material is also quite handy since it is one that is not too heavy nor too light ! My top, which I've been waiting to wear since I bought it over Easter, was found in Oxfam and it is one of the best items that I have spent four quid on ! Speaking of thrifting, I watched a documentary on Netflix called "The True Cost" which is about the impact that fast fashion is having on both humans and the planet. It is such an amazing and insightful documentary - take ninety minutes out of your day and watch it ! For quite a while, I have been slowly turning away from fashion fashion but after watching this documentary, I have grown even more horrified by the industry that millions of us around the world continuously support, despite the way that it continues to deny human rights, pollute our planet and destroy our morals in the Western World. A future blogpost on this topic may be heading your way !

Yesterday, my friends and I carried out a positive sticky note project in our school for the second year in a row which involved cheerful, uplifting messages being written on 2200 sticky notes by twelve of us. These stickies were then stuck onto every locker in the school. It was great fun, although we had even more a negative reaction than last year which is quite ironic in my eyes, when there are positive messages all over the school and all I can hear is people complaining about them. It would be unrealistic to think that even the majority of people would enjoy the project, however the level of annoyance caused by the stickies was a little unexpected !

I'm beginning to sound very, ironically negative so here's to ending the post on a happier note - tomorrow is Friday !