LAST THING IN THE EVENING 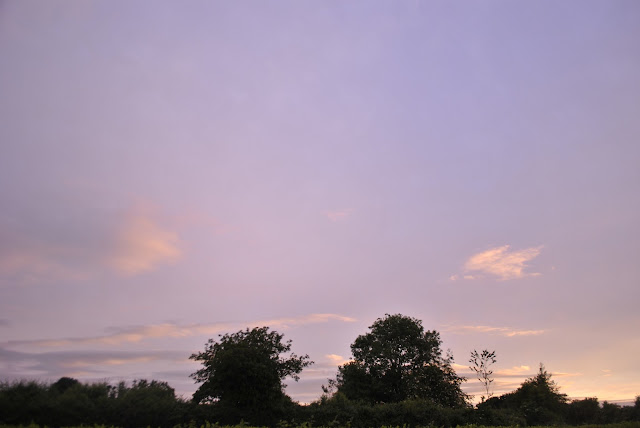 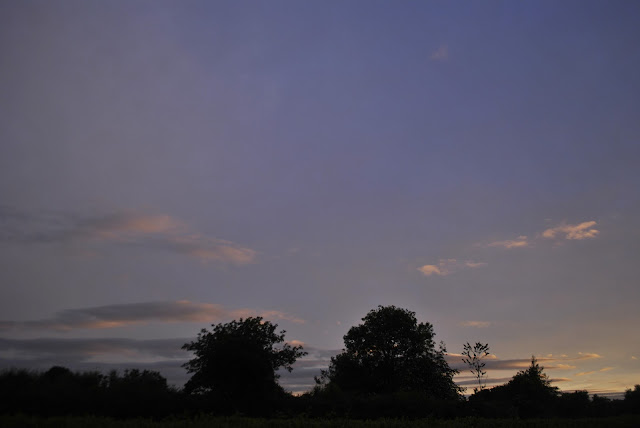 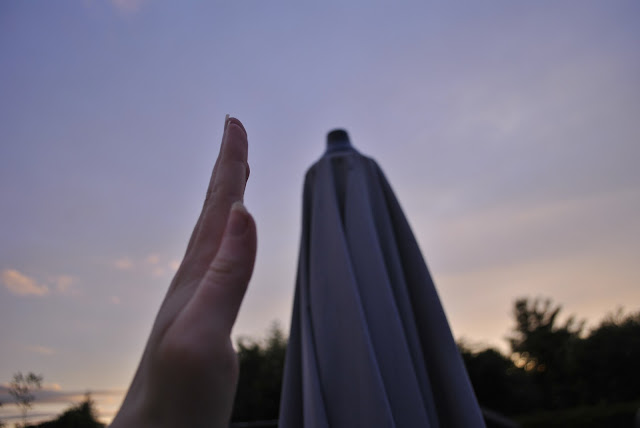 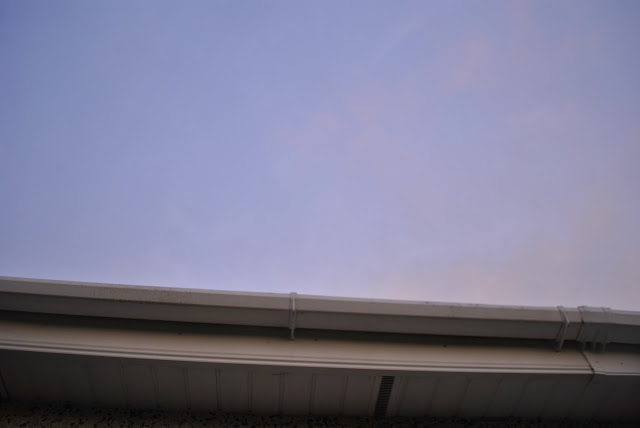 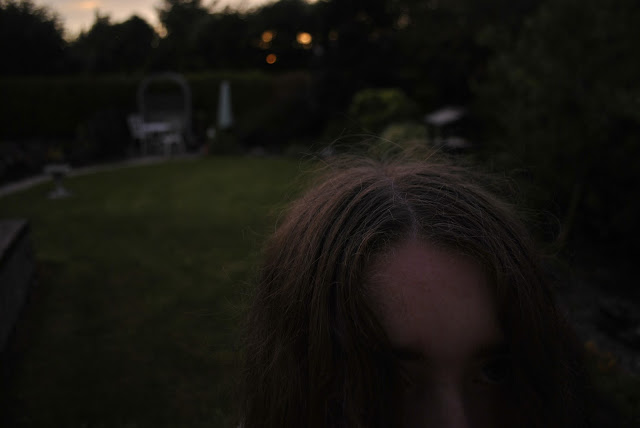 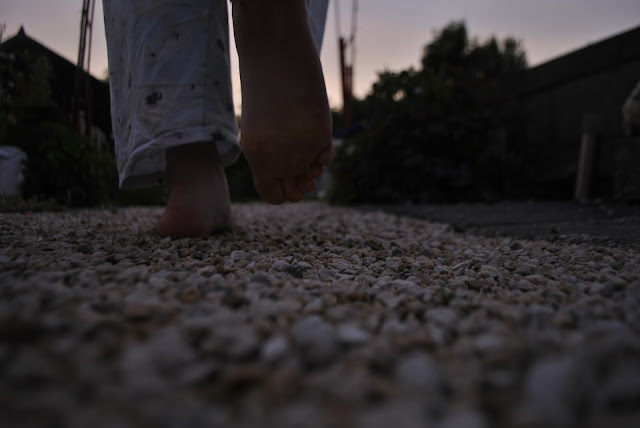 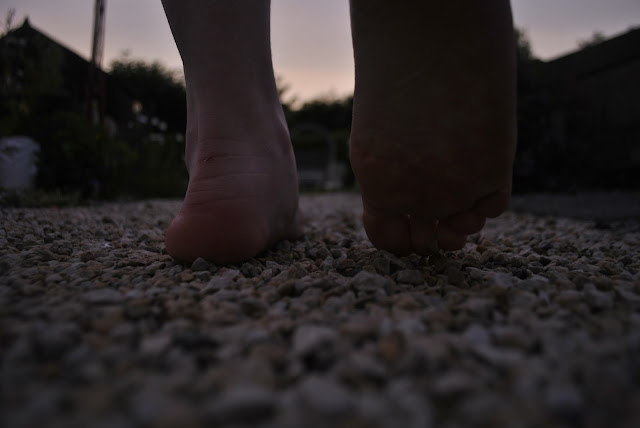 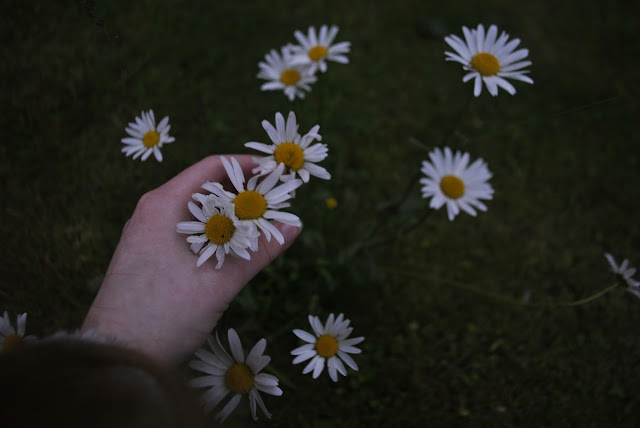 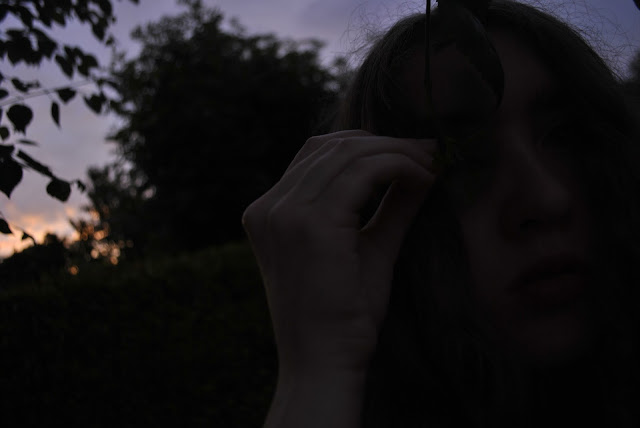 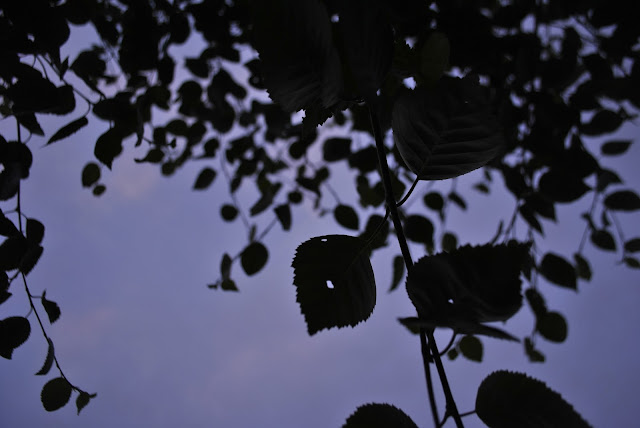 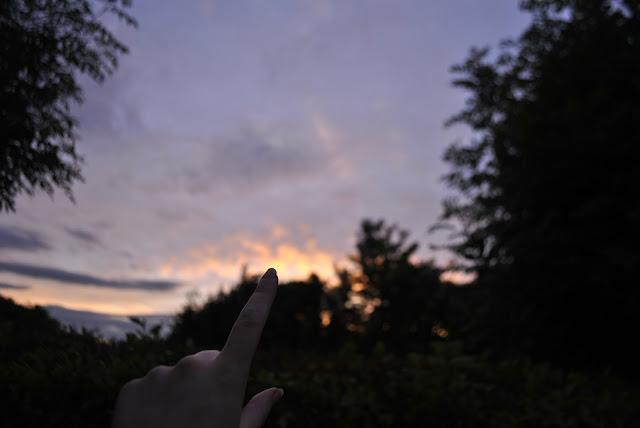 Currently listening to : In My Head 'Till I'm Dead

I felt really child-like taking these photos, I enjoyed myself so much ! There's an element of freshness or naivety to them. They were taken for the purpose of celebrating the following day being the summer solstice so I didn't exactly intend for several photos to turn into a wow-look-how-artsy-i-am selfie session. But the sky was being an enchanting piece of art, causing the art to heavily play in my favour so how could I leave any of these photos out ! It feels very strange that the days are going to begin to become shorter and that the colder evenings will start creeping back around. It doesn't seem as if it has been summer for that long, although I don't mind the change too much. 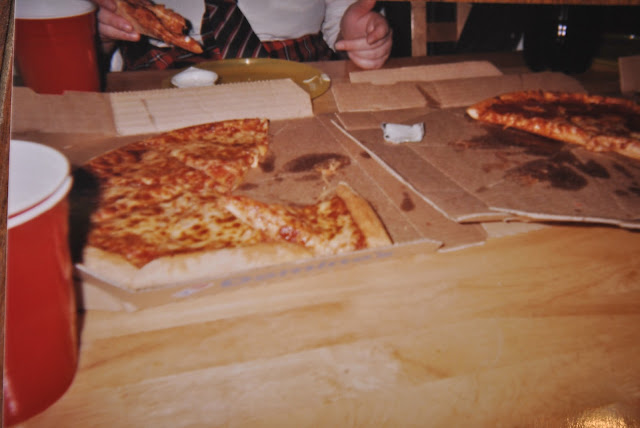 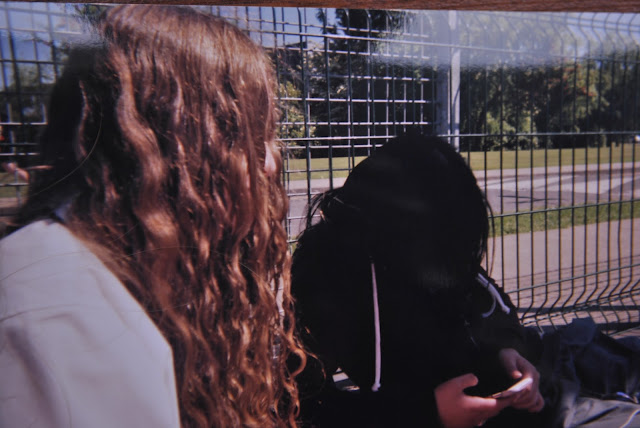 I'm writing in quite a calm tone this evening which is interesting considering that not only do I generally write about occasions like this (summer solstice, disposable - anything I'm passionate about, naturally.) in quite a hyped, overexcited and adrenaline-filled tone, but nobody in Ireland is calm at the moment considering our win over Italy in the Euros.

Anyway, I cannot remember whether or not I have been writing around here since the weekend - I don't think I have - but on Sunday, I finally received the prints of the photos taken on my disposable. Considering that the film had been in use since the beginning of May and that it was developed overnight, they were the best photos off a disposable that I've had developed so far ! The two photos above are from one of my favourite days of the year so far - the day that we got our school holidays. I've never actually wrote online about it but every aspect of it was so much fun - besides writing essays in English and Art exams, of course. The next day followed and I didn't sleep until about 6am and caught a beautiful sunrise which you can see a snap of here.

Grace's calm state of mind is turning off now as oh my goat, I am dying my hair (well my mam is.) tomorrow ! I hate talking about doing things before I actually carry the plan out - it's the superstition in me speaking - but I'm becoming excited to be a unicorn once again so there we go ! I bailed on several plans tomorrow for the sake of having unicorn hair so it may be worth it !