OUT OF MY WAY 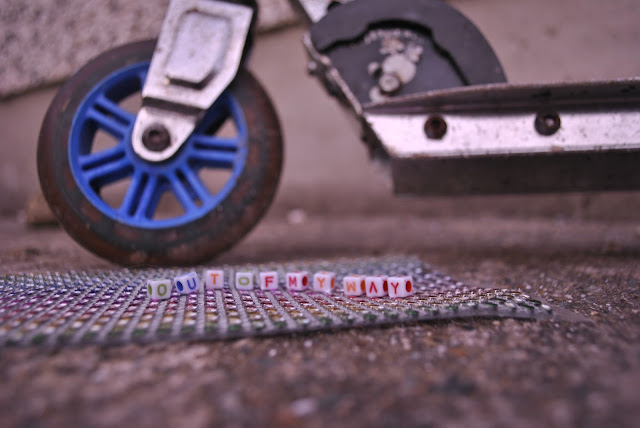 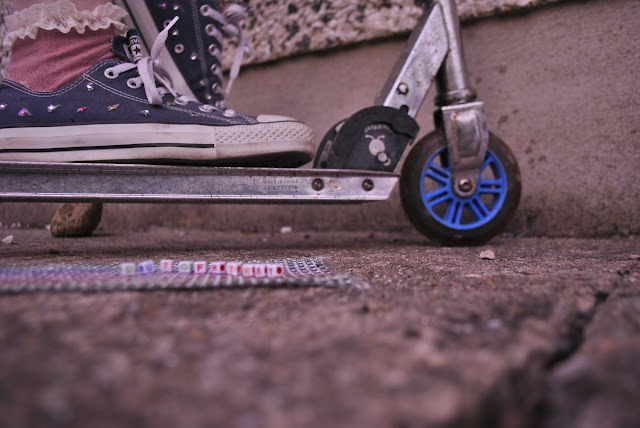 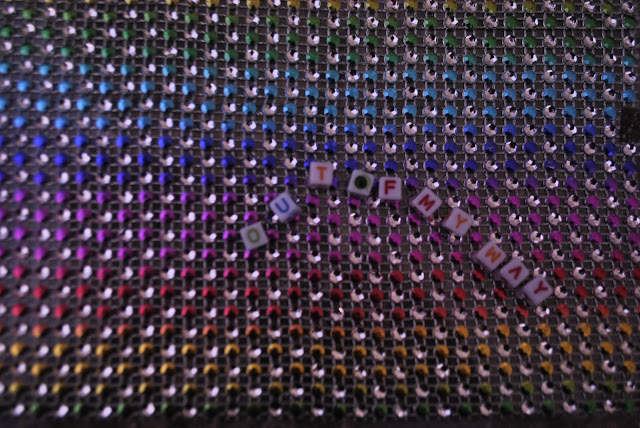 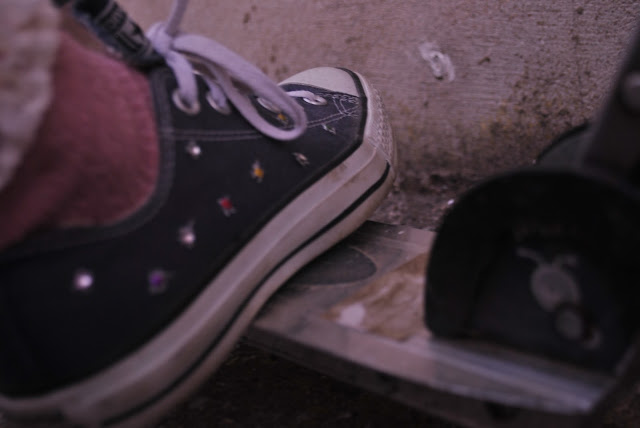 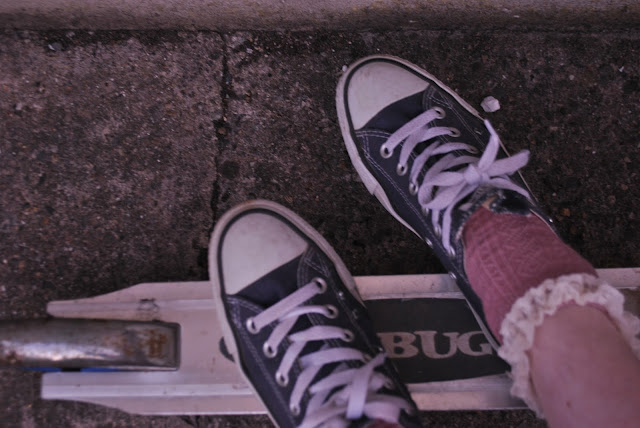 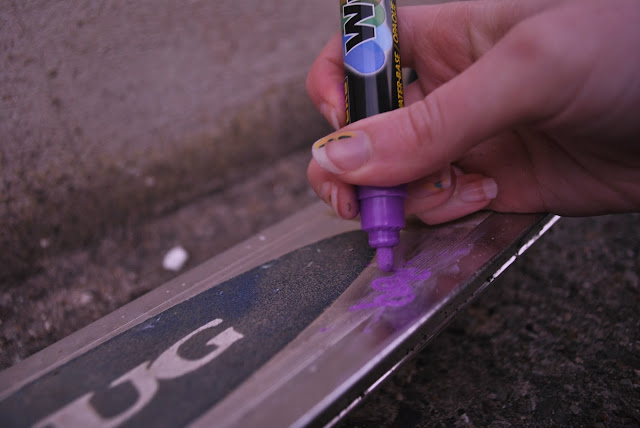 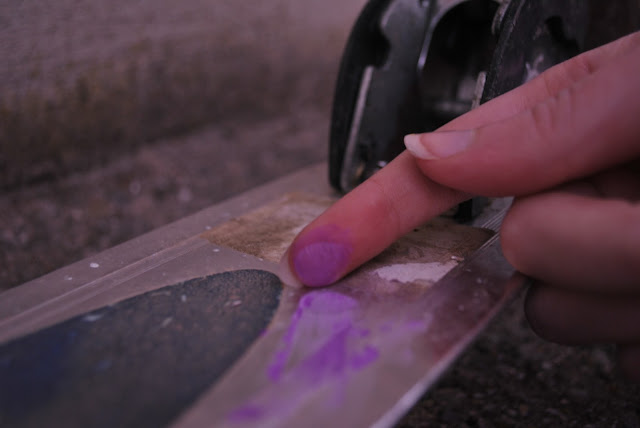 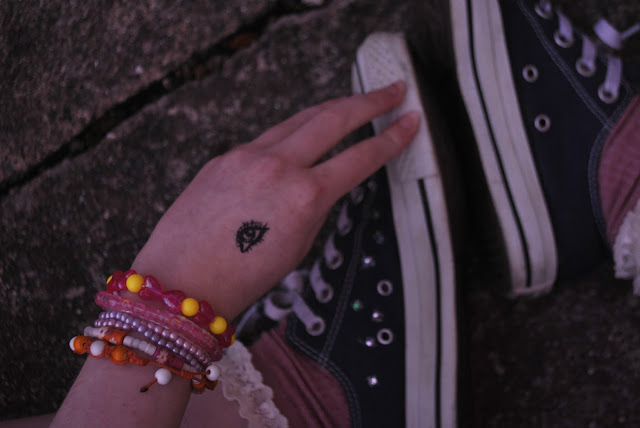 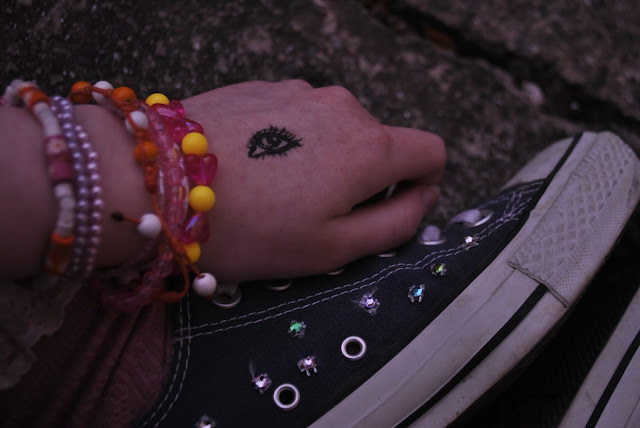 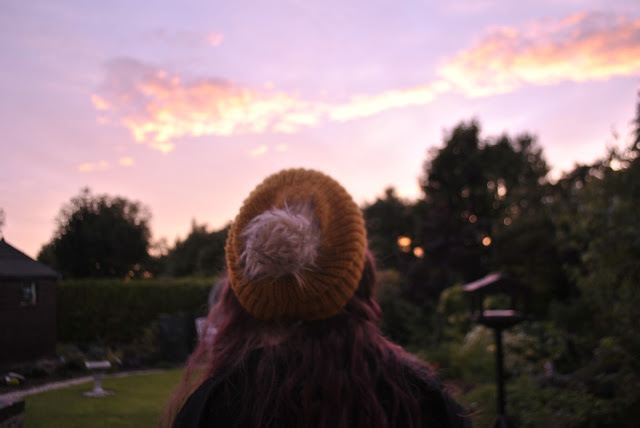 Currently listening to : The Way Back

Around a month ago, I went looking for my scooter again after not using it for the best part of three years. Some of my friends had been using skateboards and penny boards and it looked so cool, except I don't own either a skateboard or the coordination to use a skateboard and also, our garden consists of mostly grass and pebbles. So my dad found my scooter for me and I'd kind of forgotten about it until I took it out on Thursday evening to take these photos. And somehow, my coordination had deteriorated further (in terms of bikes and the likes.) so now me circulating the garden by scooter is almost as dire as me circulating the garden by bike. As bad as by bike, as in, I don't go anywhere by bike. I don't even get up on a bike. Its a cursed object for me.

Most of the snaps were taken on the ground but by the end of the evening, the sky was full of pretty colours again so I may have taken one or two (or several.) self-portrait-style photos. I also filmed clips on my digital camera but hey, the lighting is awful - as always - and Windows Movie Maker isn't really going to improve that so hey ho, we will see how it goes ! Exclamation mark to emphasise the fact that I just accidentally rhymed.

My brain is fried so I'll write long paragraphs another time.
Again ! Unintentional rhyming ! Exclamation marks ! I need to go for a nap !