Under the Willow Tree 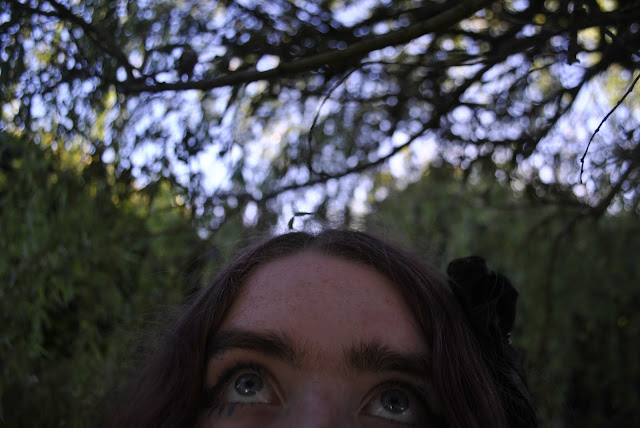 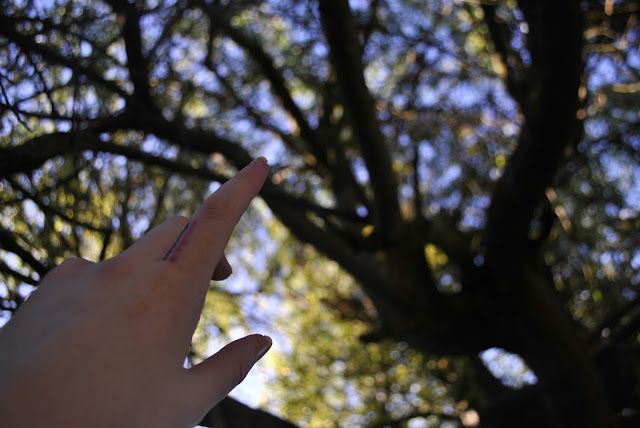 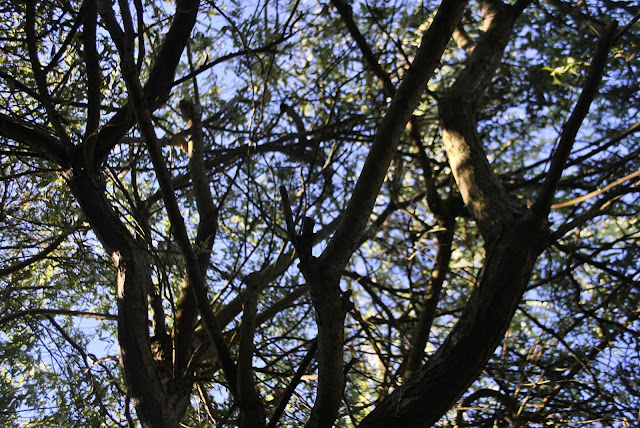 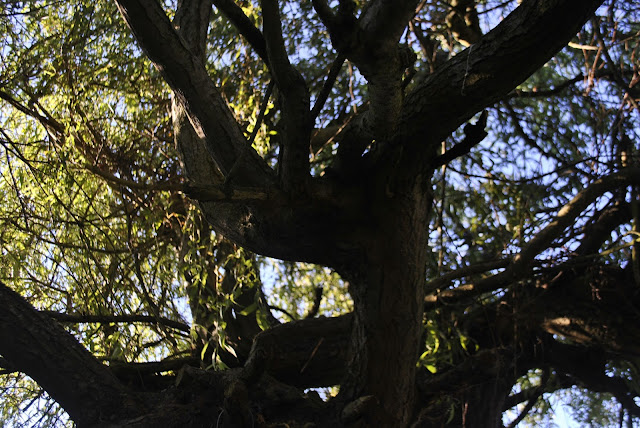 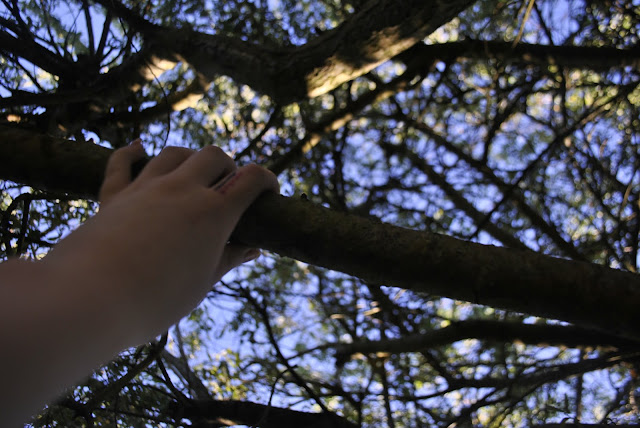 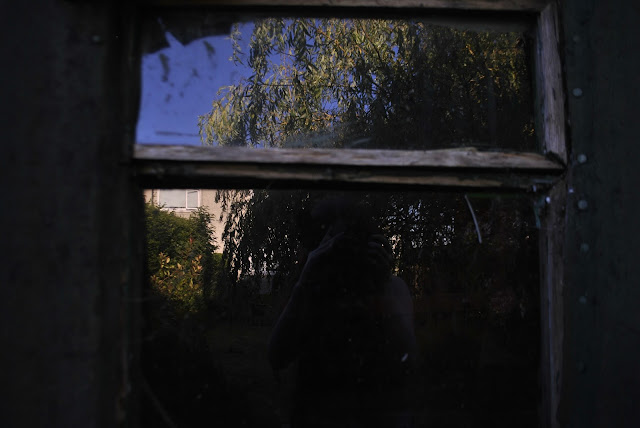 Currently listening to : You Lovely You

Early last week, we experienced this heatwave in Ireland which brought ridiculous temperatures and humidity which was not only unusual for the second week before August but for Ireland in general. It was maddening - nobody could escape the heat ! Not in a sleeveless top, not in the changing rooms of clothing stores, not even in the middle of the night when sleep is calling. And then on Tuesday - the hottest day of the year - my family and I went into Dublin to go around the shops for the day. More than a slightly bad idea when looking back.

Anyhow, we spent those few days of the heatwave at nanny's house where an enchanting willow tree looms over the end of her garden. The setting it creates, assisted by a shed that has not been used in years, resembles some kind of beautifully creepy wood and I always wish that there was a tire hanging from the branches to swing out of or that I was light and brave enough to swing out of the branches themselves but I may keep wishing ! The sky and sunlight was beautiful on Monday evening so I couldn't help taking the camera outside. 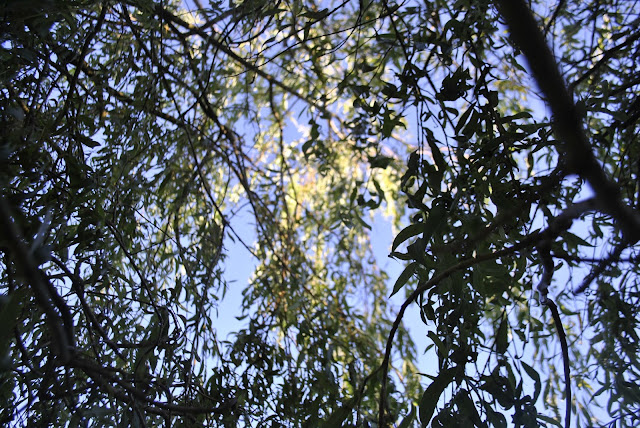 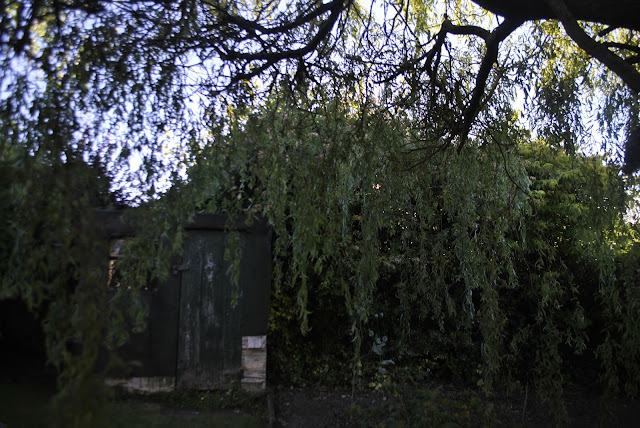 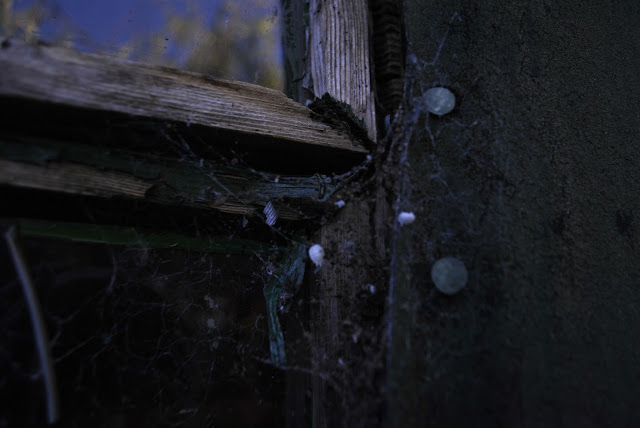 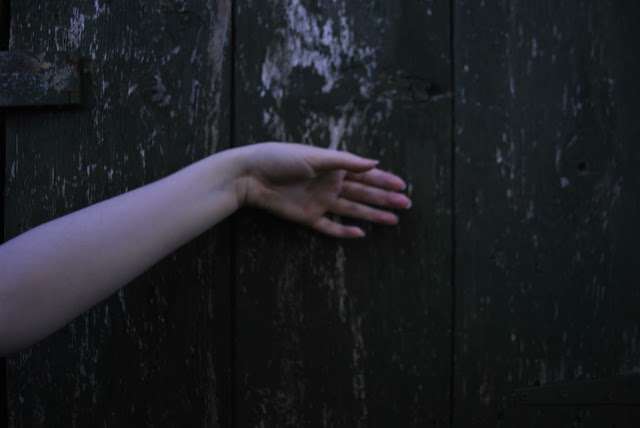 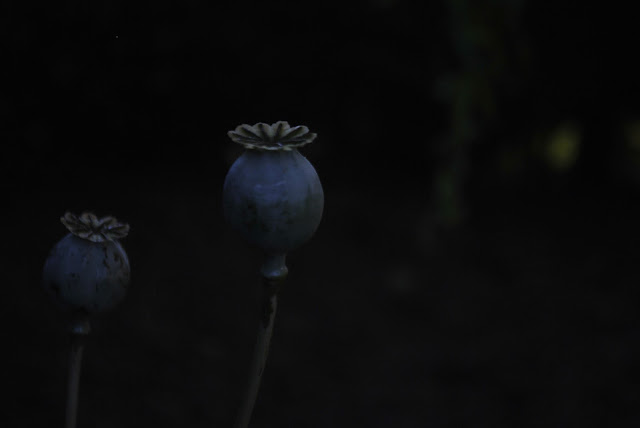 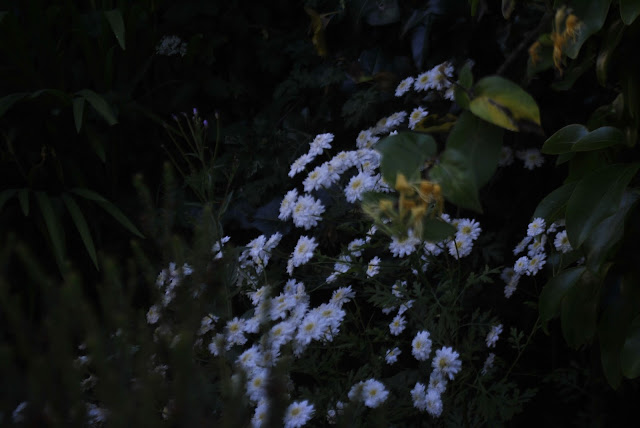 Sorry for the lack of words in yet another post ! I got disposables printed on Saturday which I am delighted with - as always - however, I still do not know how to use a scanner and the quality of the photos that I do take of the disposables never leaves satisfied so I've only shared a few on my Instagram for now. Also, season two of Degrassi : The Next Class came to Netflix on Friday and I cannot remember whether or not I've mentioned on here before that the Degrassi franchise is my all time favourite TV series - even though I am yet to watch Degrassi Street, Degrassi Junior High and Degrassi High - but now you know ! This season was so amazing. The show is really hitting the important topics that are difficult to discuss and are therefore not addressed enough on television shows - let alone a series whose target audience is teens - and I was in awe watching every episode since I don't feel that the show has dealt with so many stigmatised and controversial topics since the earlier seasons of the show with the exception of season twelve, perhaps. So instead of rambling on for an entire post, there is a paragraph summery of my thoughts !

I have saved you from a lot of reading nonsense.