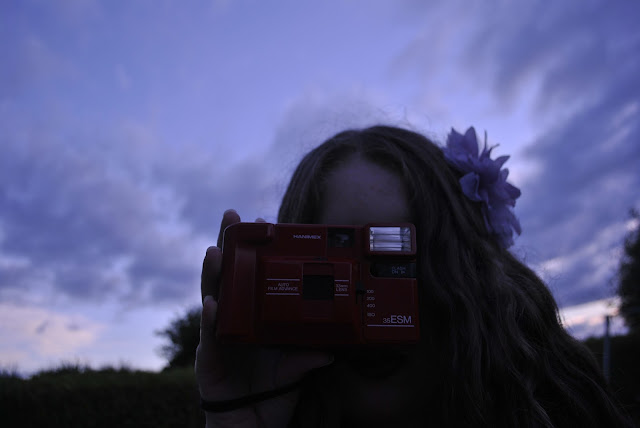 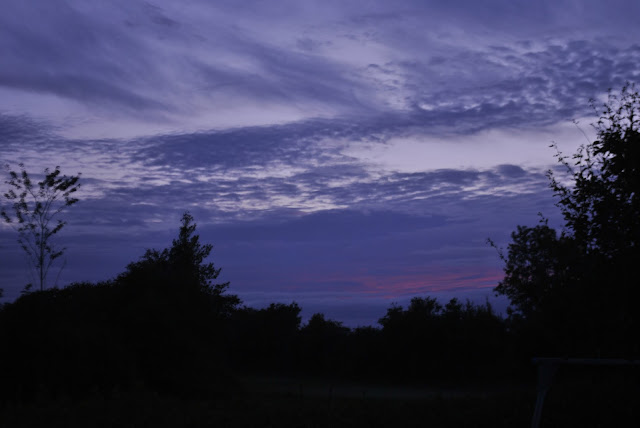 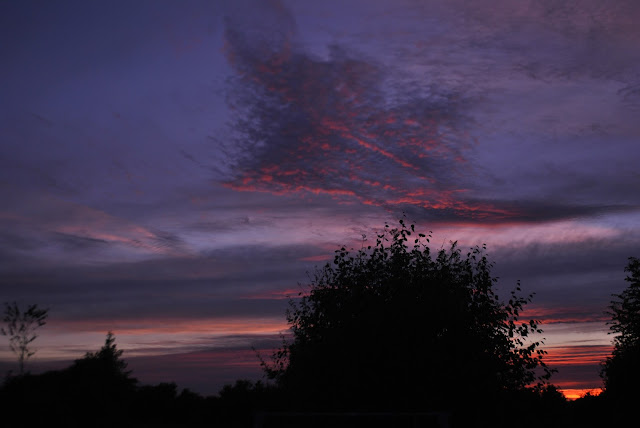 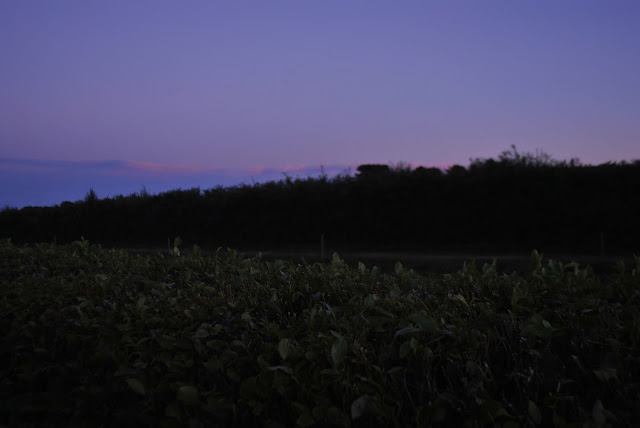 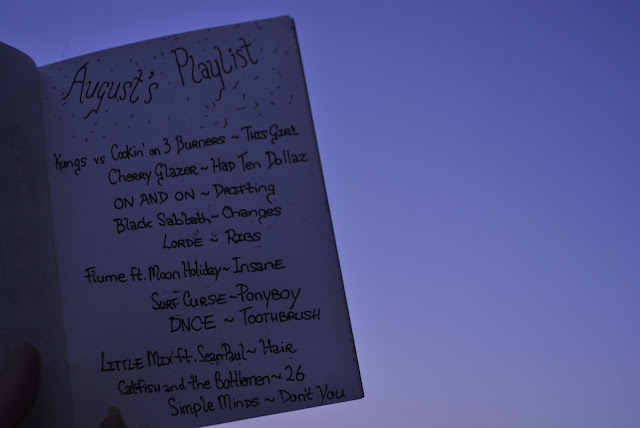 This month's playlist, which consists of practically everything from classic rock to bubblegum pop, is around a week early, just since its easier this month.

My favourite song this past month has probably been "This Girl". Its constantly being played on the radio, the vocals are amazing, the entire track is really catchy so I find myself humming along every time I hear it. Also, I only watched the music video last weekend and it is so so gorgeous, I just love the song even more now ! Next up, "Had Ten Dollaz" is such a cool song ! Not only does it give off such angsty vibes, the guitar riff and mix of whimsical and raucous vocals blend so well together. I first heard "Drifting" at the end of an episode of the new season of Degrassi last month and have been listening to it quite a lot since. I completely forgot to include it in July's playlist but I love how it goes from such a calm mood to a sudden eruption of loudness, its brilliant the tone that it creates ! I have also been listening to a lot of Black Sabbath again and my favourite at the moment is "Changes".

I have previously listened to "Ribs" non-stop but one day, I was listening to it in the car and then at my friend's house so I thought that I'd give it a little mention in the list. Again, another artist I've been listening to all week, Flume. "Insane" has been on repeat since the beginning of it is beautiful. If you haven't worked it out after the past few playlists, Surf Curse are currently one of my favourite bands and there is rarely a month where they don't feature in a playlist - this month's being "Ponyboy" which is brilliant and I adore the bass line ! I've been loving this song "Toothbrush" for the past week or so since it is played on the radio the whole bloody time, it is so catchy and I love the guitar in it and then I find out - bam ! The band, DNCE, is fronted by Joe Jonas who actually happens to have a an amazing voice ! I've also been loving Little Mix's "Hair". I wouldn't usually listen to that genre of  music but their harmonies and individual voices are so incredible and the music video is also great !

I've also been listening to Catfish and the Bottlemen again and "26" is currently my favourite track to listen to. Finally, I was watching Easy A (one of the best films I've watched with a disappointingly predictable ending.) and "Don't You (Forget About Me.)", which is one of my favourite songs, plays at the end after references to eighties' films earlier on in the movie. So I was doing my subtle bad dad dancing during that, that's all good. Then later on at the shopping centre, the same song begins playing and I began freaking out, leaving my friend amused by the whole situation. I swear that I am not an embarrassing person to hang around with.