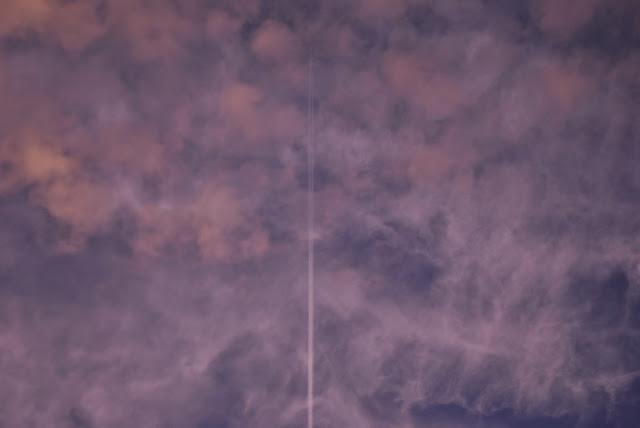 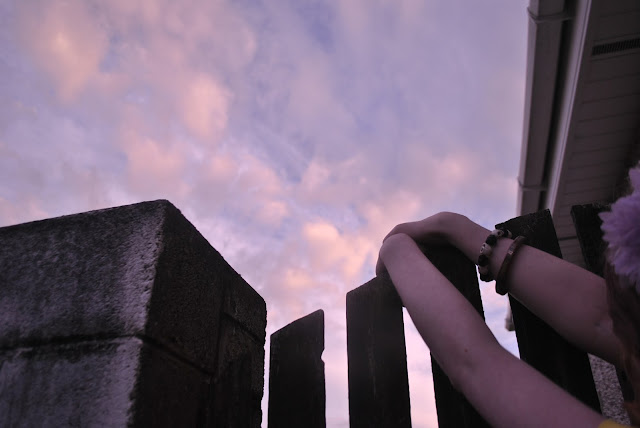 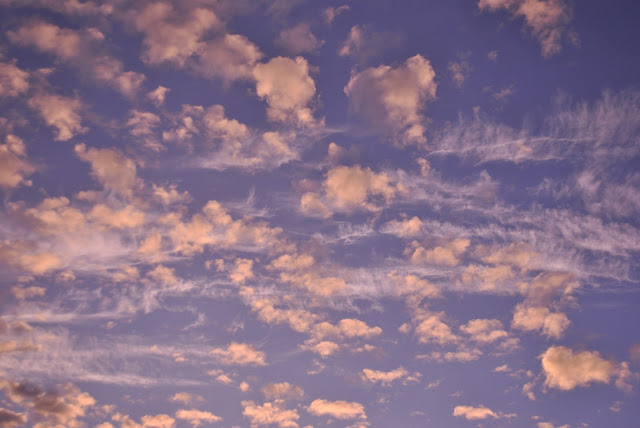 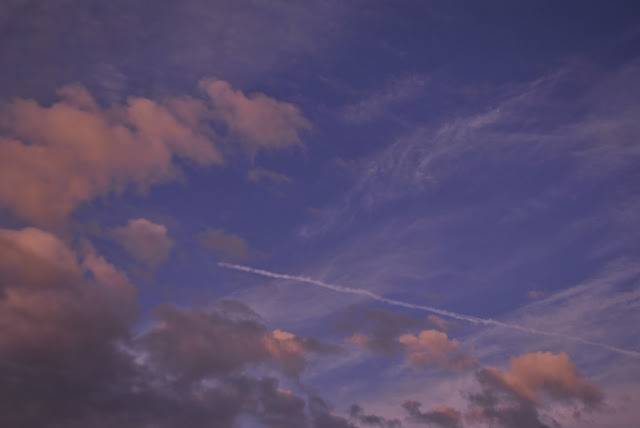 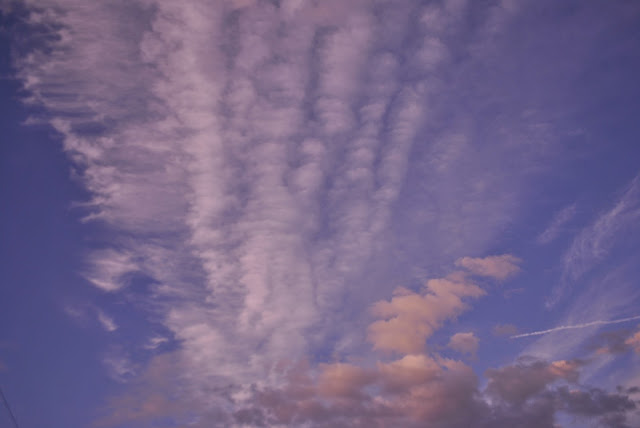 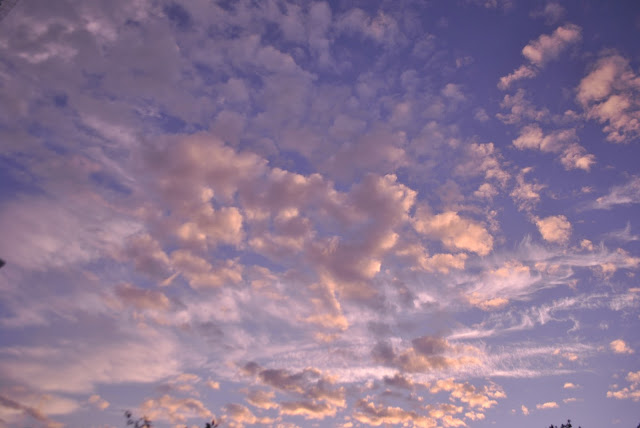 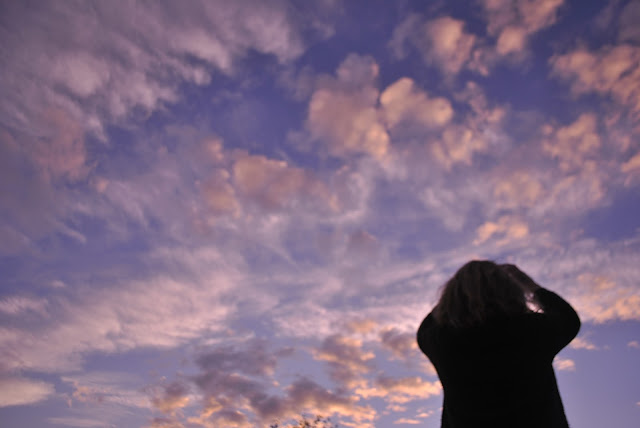 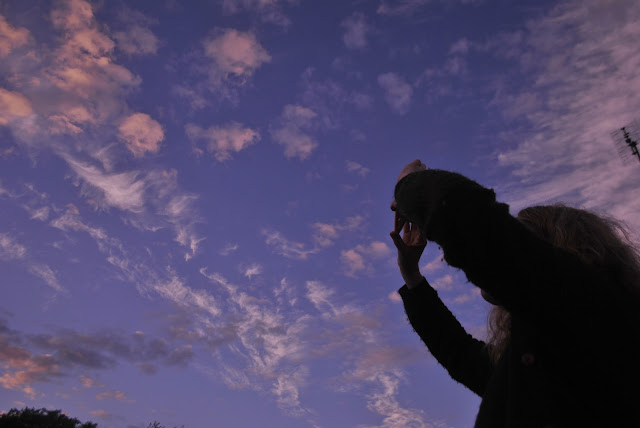 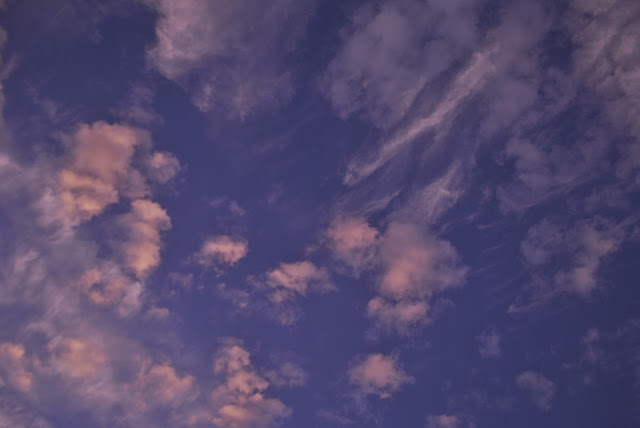 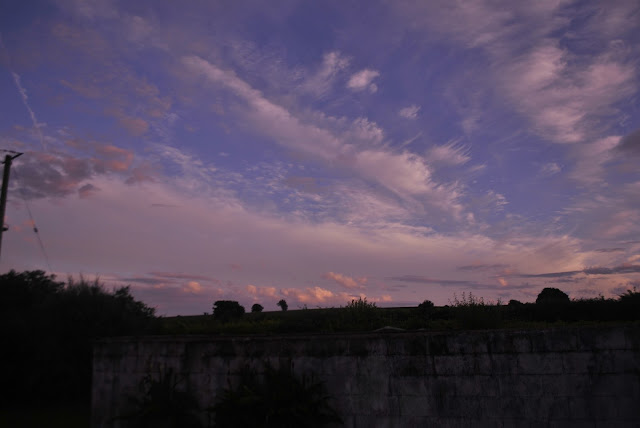 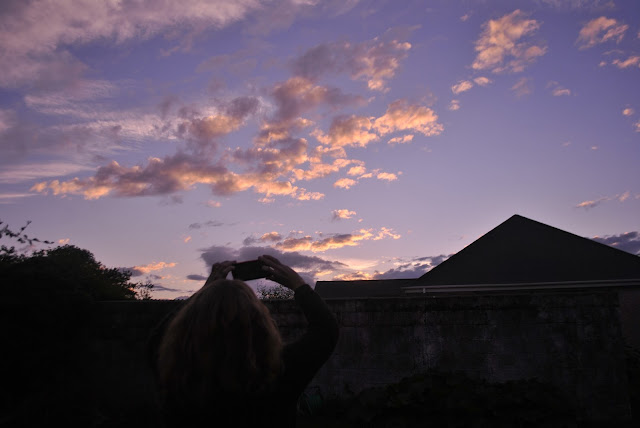 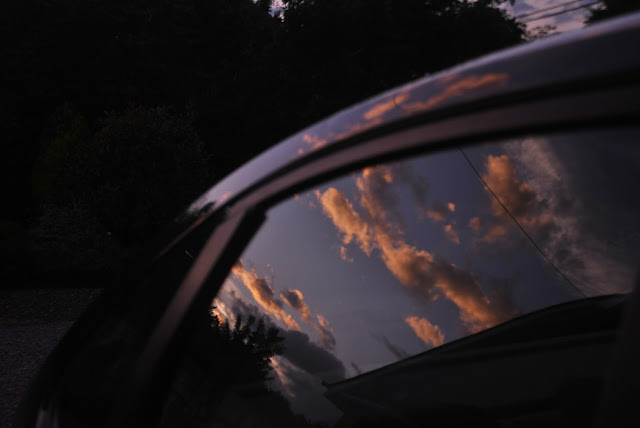 I am such an awful person ! It is twenty past eleven at night, three days after adding the photos to this draft and I am still staring at the screen procrastinating ! Between this very positive opening sentence and my recent tweets, I feel similar to one of those personalities who have built an audience and living off self-depreciation, except the only difference is that here am I only writing to my mammy and maybe a cat that was let loose on a keyboard. Bad idea, kitty, stick to the yarn of wool. Speaking of following and followers on social media, Instagram one hundred percent got away with complete plagiarism during the week, except even I have grown to like the idea - its almost like a 'behind the scenes aspect'. Except then I did go and post two stories only for it to remind me that shock horror, people from school still follow me on Instagram ! What a plot twist, Grace, you bloody eejit. If you didn't know already, I am quite self-conscious about what I post on social media - especially in terms of blogging-related content - since when I was younger, I began using social media in a more 'curated' manner, very like how most do now, before a lot of others, particularly my own age were and that's not always going to go down well. Then, Instagram accidentally connected to my Facebook account and that is how my blog Instagram became my eh-I-guess-this-is-out-in-the-open Instagram ! And I don't worry so much about others' opinions of me so much anymore, except in the back of mind, however, I still except most to click the unfollow button after several minutes and nope, that has not happened. So maybe I should reconsider or avoid such long captions on my photos. That calls for quite a loud 'oops'.

I should probably also end this post by referring to the photos above. We had this beautiful sunset on Tuesday evening, it was so amazing, so the camera was taken on a little adventure outside. Afterwards, I found out that 'august' is an adjective used to describe something 'regal' or 'noble'.