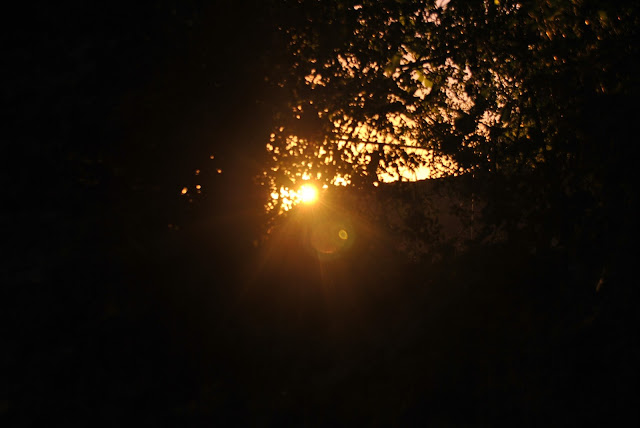 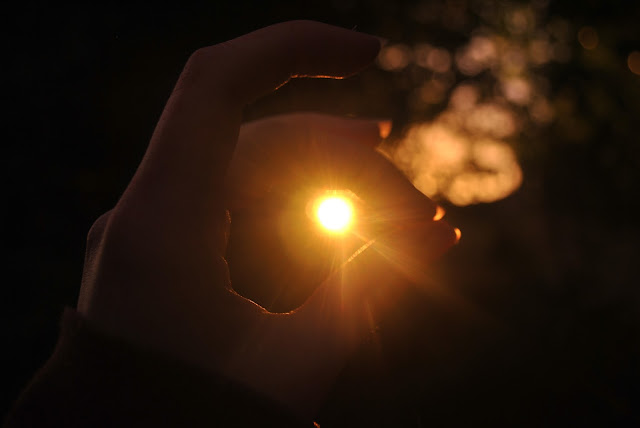 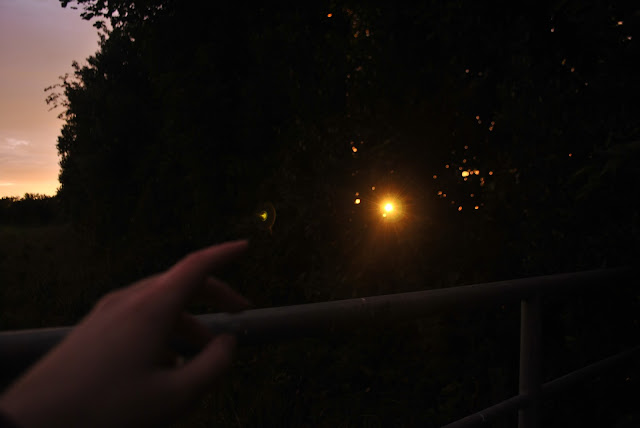 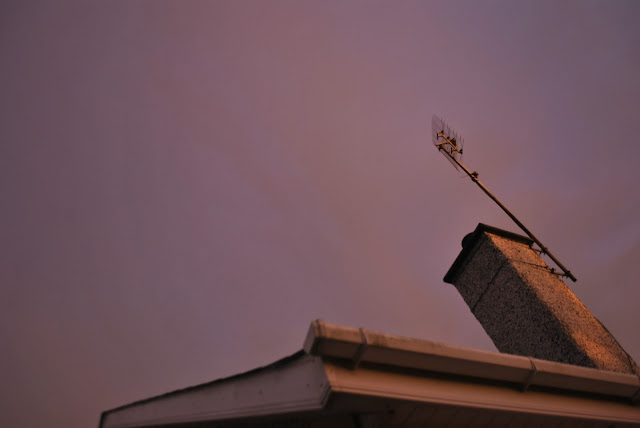 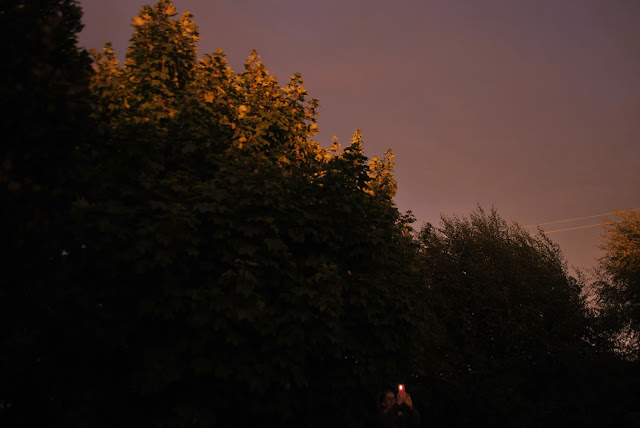 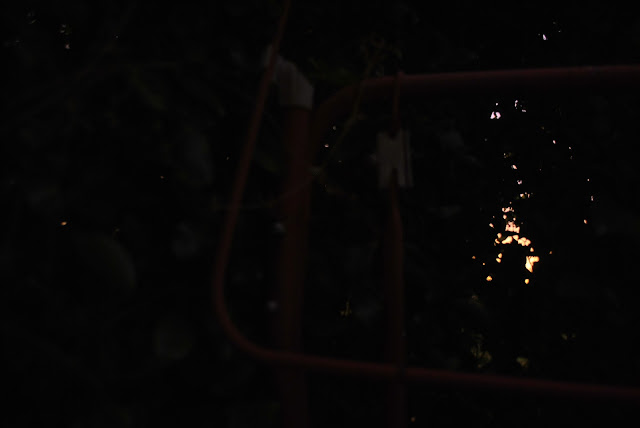 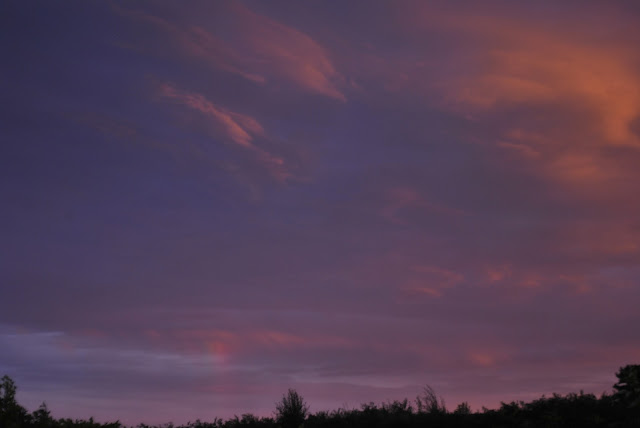 The sunsets of the past few evenings - bar this evening when the grey sky removed to make way for some colour - have been amazing and fascinating ! The photos above were taken the other evening. Way too much spent on this blog discussing sunsets and the weather (the epitome of being Irish.) but last night's sunset was so beautifully strange. You can imagine how mad I was when it dawned as I was at a friend's without my camera, only accompanied by my phone and a disposable running low on film roll ! My friend wanted to buy food so I went out with her, in order to watch the sky, and the calm orange glow that beamed off each wall beneath an eerily grey sky was again, so so beautiful ! This led to me uploading the first phone camera photograph to my Instagram in a good two months (plot twist.). And also my other friend referring to the day as one to be worshipped, due to the "best sky of the year".

In other developments, I got my hair trimmed the other day for the first time since Transition Year but you would never know because the hairdresser straightened these locks ! I feel like a doll with my mane and long, sleek and shiny - it is sitting on me as if it was a wig ! I also got the underneath layers around the back so not only do I no longer need to worry about strands knotting together into in a matted mess, the back of my head now feels all fluffy ! Its brilliant !

Sixth Year is also dawning on us, as it approaches in eighteen days, and at the stage I am forced to restrain myself from walking away every time the first words in a conversation consist of anything relating to the final year of second-level education. Yay. I haven't exactly come to terms with the fact that we're entering our last year of being in secondary school and that it comes with preparation of the Leaving Cert. Sometimes I wish that the education system was similar to the likes of the United States, alloweing for Sixth Year to be more enjoyable, considering that it is the final period of 'childhood' in a way for most. For those of us who plan to attend uni, we won't experience the full burden and responsibility for another few years, however, not everyone goes on to college, etc. so I don't really see how the constraints of that final year make sense.

Another short post as I am losing my train of thought.