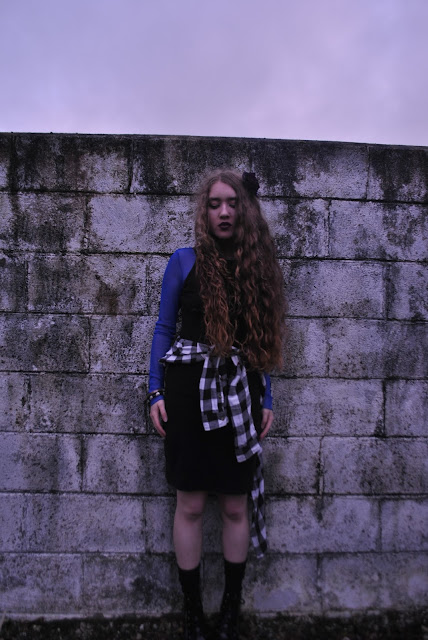 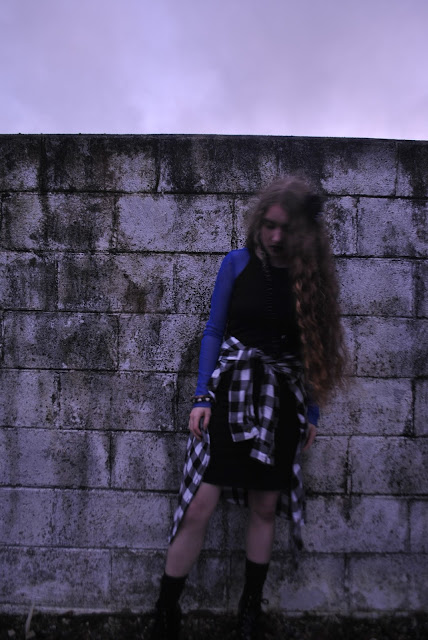 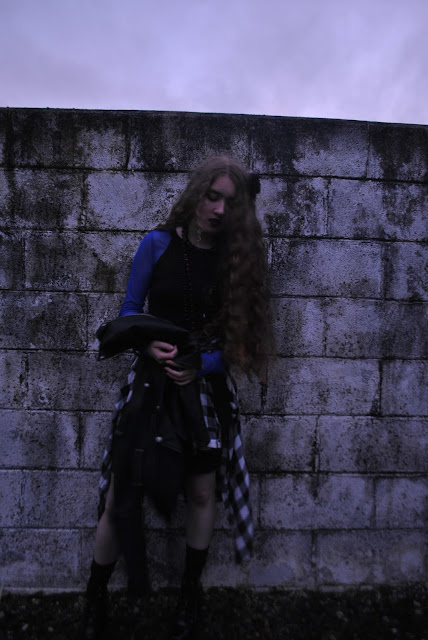 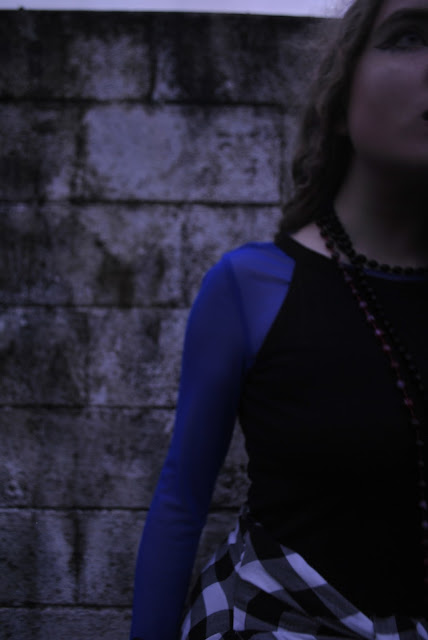 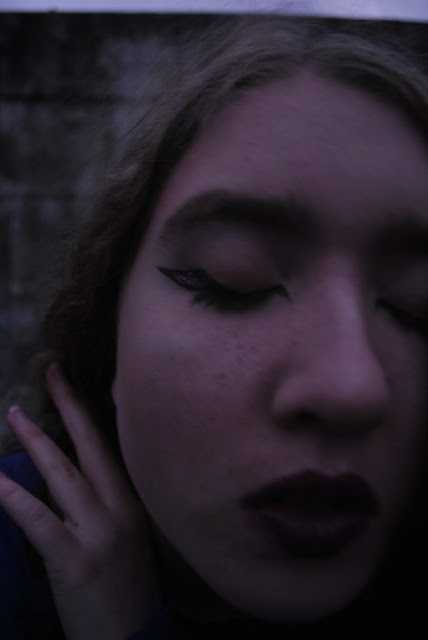 Currently listening to : basically every song from Boyhood | Radioface

Last night called for Aveen's birthday at which stage, starter platter springs to mind and I become a little over-excited by the thoughts of calamari (FISH IS FOREVER HOLDING ME BACK FROM BEING A TRUE VEGAN !). I was also the youngest there, cue me being even quieter and stranger (I SWEAR I HAVE AN ACTUAL PERSONALITY, AN ACTUAL VOICE AND ACTUAL OPINIONS !) than I usually am at birthday dinners. Now would probably be a good time to mention that Grace being quiet and strange at sit down social outings involves Grace saying a. nothing whatsoever b. awkward fidgeting c. trying to give the impression that I have a decently functioning appetite d. the odd chuckle to a joke that I probably shouldn't understood. One would begin to question why I ever leave the house. Anyway, the highlight of the evening had to be Aveen's birthday cake which had a photo of Aveen's favourite Instagram goat - the name of whom I forget - and the entire situation was priceless ! The best part being the look on the waiter's face when he took it away to cut into pieces.

My outfit yesterday evening was put together at last minute and probably a little boring. We have a 70s themed non-uniform day at school next Friday which is really bothering me since I want to have fun dressing up except themes are almost like a restriction and I can't be a**ed to turn in a deliberately parallel style for the sake of it. Also, all the seventies styles I enjoy the look of are too risque - I wouldn't wear them around a free house, let alone down the street, let alone to school - and my hair is too long to spike up with sugary water. So that's all I think about in terms of clothes at the moment and I hadn't worn my mesh time in a while which prompted the need to give it a little love ! Left the flannel at home in the end but it can be really handy and comfortable if you're similar to myself and feel a little odd in tighter clothing.

Speaking of school and fashion, I have woven my way back into the web of love for makeup ! I kind of fell out with the whole idea last year and stuck to the one look for an entire twelve months, however I have returned to the bandwagon of so much makeup ! Its becoming only slightly ridiculous at this stage. Experimenting makeup has always been what I look forward to most in the morning, it is so much fun, and I probably experiment a little too much on schooldays. Since the beginning of term, I've been braving a red lip (THE FEAR OF BRIGHT RED LIPSTICK HAS FINALLY LEFT !) and the usual eyeliner every day but this week I left the reds at home and went a little wild with the eye shadows. On Friday morning I went on the search for eccentric looks from Milan Fashion Week and found photos of the amazing glitter lips and gapped winged eyeliner. I tweeted my attempts to recreate a toned down version the looks, although I forget to snap photos of the faded purple lips.

An impressive number of words in today's post - I am on a roll ! I haven't been snapping copious amount of cliche random-objects-with-the-background-of-a-cliche-sky photos yet and to be honest, my imagination is a little dead right now but hopefully I might get out this evening.

Also, one last thing - wow, I am really writing a bunch today ! I cut my revision early on Thursday evening after seeing the 'Boyhood' had finally come to Netflix and oh my gosh, it was so worth it ! When I first heard of the film when was initially released back in 2014, I presumed it was going to be cliche and overrated, however I was still quite intrigued. Although only extremely visually pleasing at the beginning and end, the entire story was just amazing and I am still not over the fact that the film was shot over twelve years ! It is such an incredibly unique film, its difficult to compare anything to it and I'm not sure if I have ever seen anything as good as it !