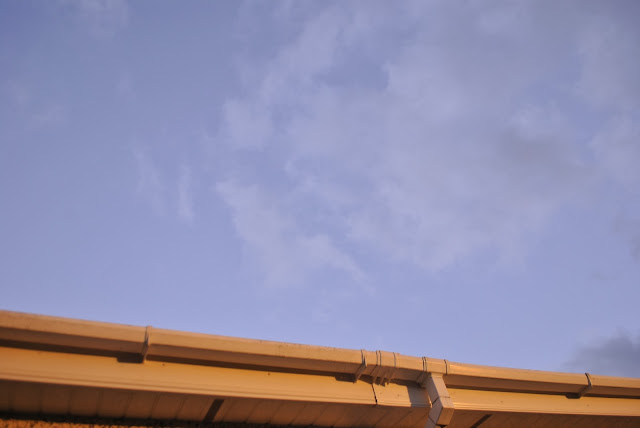 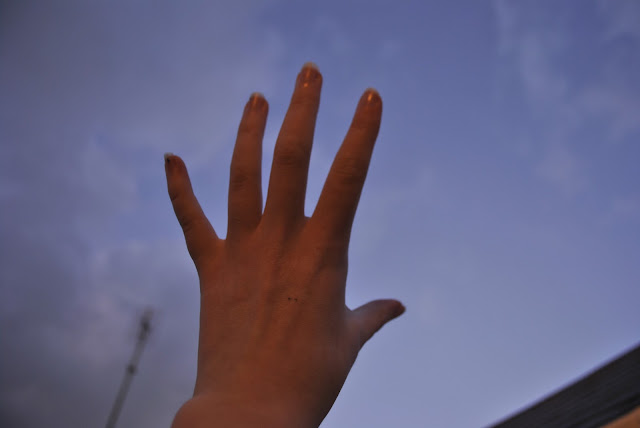 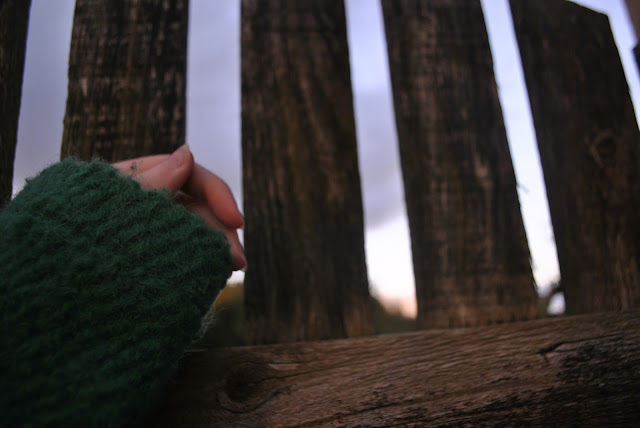 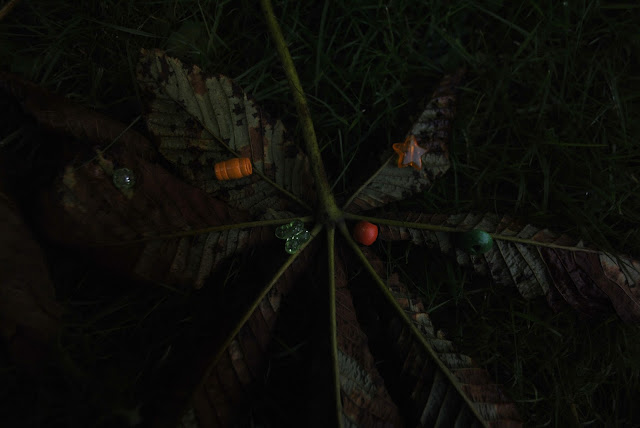 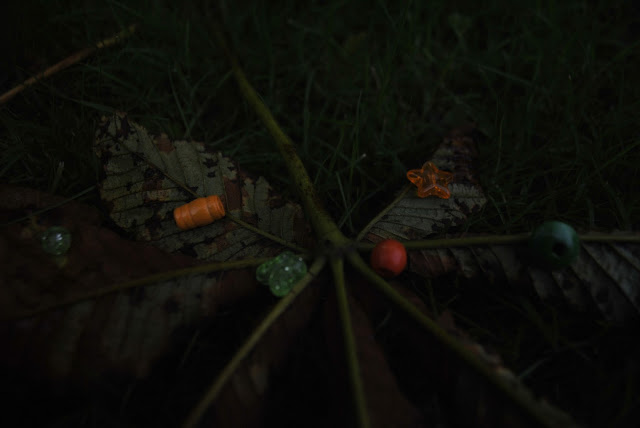 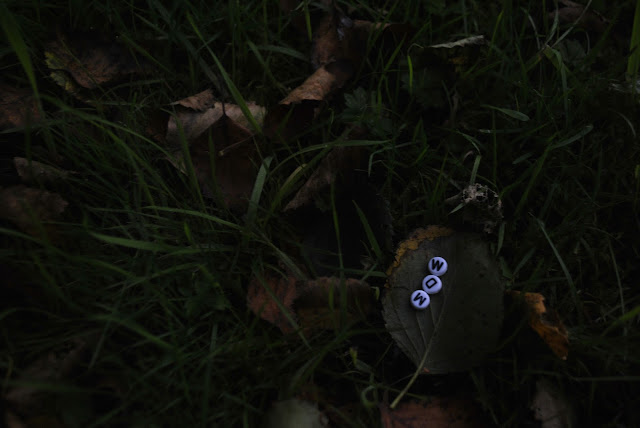 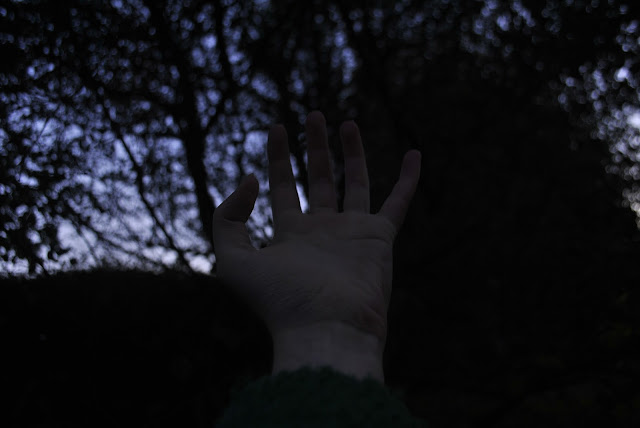 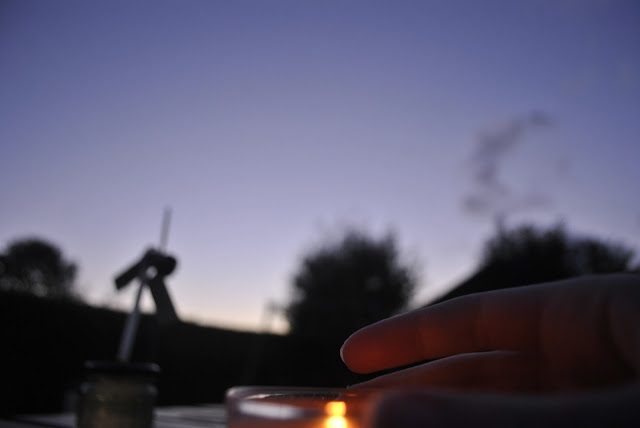 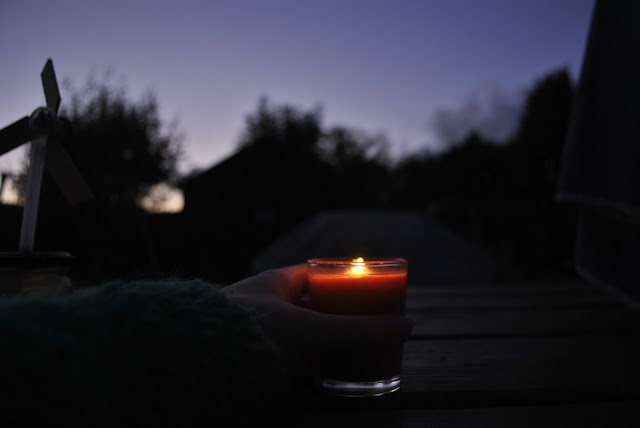 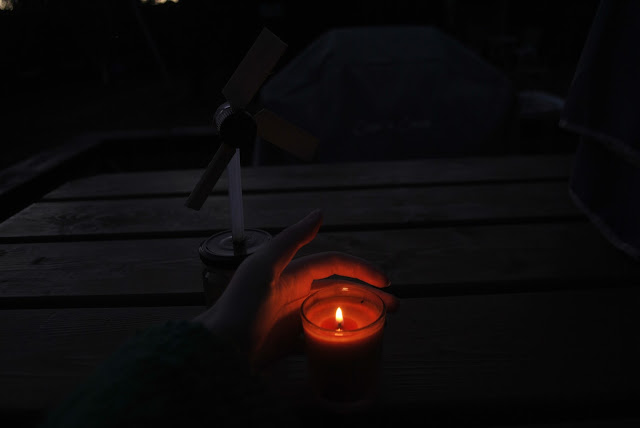 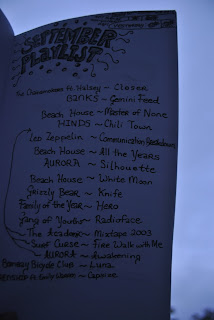 I have being procrastinating on this post for over a week so now may be a decent time to write it. I listened to such a copious amount of music in September, it is ridiculous. Especially since I had little to no access to the Internet for two weeks plus I've been busy. I don't know where to begin and I mightn't get around to writing about every artist or song ! It seems to have been such a long month because of all the music I listened to, however we may start somewhere. Preferably, dealing with Closer first. Just to clear that it is here since it is basically all I heard in school every morning for the majority of the month. All the confusion over the lyrics. And the repetition of the lyrics once they were learned. Please, never again.

Beach House receives at least a paragraph of their own as I have been listening to so much of their music ! I initially listened to some of their stuff back in May but somehow, I rediscovered them at the beginning of September and I am so in love ! Their music is so soothing and magical, the kind that makes one feel either overwhelmingly content or sad depending on one's mood beforehand and the duration of time one spends listening. I genuinely feel as if I am being transported to a different universe every time I listen to any of their songs and everything is so so enchanting and beautiful, I just melt ! Because of those aspects, their music comes across - to me, at least - as a little eery or uneasy too, but its fascinating. My friend compared 'All The Years' to classical music and then I started sobbing on the bloody bus to Higher Options listening to it (luckily, nobody noticed or else that would have been difficult to explain.). Its so calming and magical, yet again, seems a little eery to me. Definitely one of my favourite songs. I also cannot decide on which I love more - the music or video of 'Master of None' ! Also 'White Moon' is really really great ! Its returned to being stuck in my head on and off for the past week or so.

I was also listening to lots of Aurora's music again this month, notably 'Awakening' and 'Silhouettes'. Similar to Beach House, her music and lyrics are beautifully enchanting so I love listening to any song of hers since it will always leaves me feeling a little more creative or inspired. Songs which made me feel silly and great during September include 'Chili Town', 'Mixtape 2003', 'Communication Breakdown', 'Fire Walk with Me' and 'Capsize'. I have no idea why I haven't been listening to Hinds before now but they are so cool and on another planet, I just aspire to be them, really. Anything by Gang of Youths, particularly 'Magnolia' and 'Radioface' could be added to that list too. Their songs and music videos are bloody amazing and they almost create the whole 'yay im going to explode' feeling except I find that their songs can be slightly anti-climatic, although perhaps I am just over-critical and picky !

Finally, the ad for the 'Gemini Feed' music video - which is incredible, may I add - kept making appearances on YouTube and then I heard the track on the radio so now I am hooked listening to Banks all over again - ten out of ten recommend, I love her music so much. 'Knife' is another song I listened to on repeat after recognising it from a beautiful scene from Skins and then 'Hero' kept playing in my head the whole time for too long after watching Boyhood multiple times. And finally, part two of 'why have I not being listening to them before now'. Bombay Bicycle Club. Particularly, 'Luna'. Oh my gosh. Where has this song been hiding from me ! I adore it - if its new to you, then you need to listen to it !

Thank you or well done for getting through another monthly post of me fangirling over my favourite music !