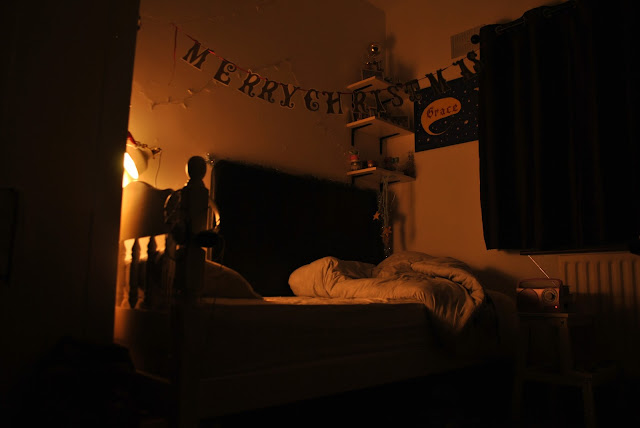 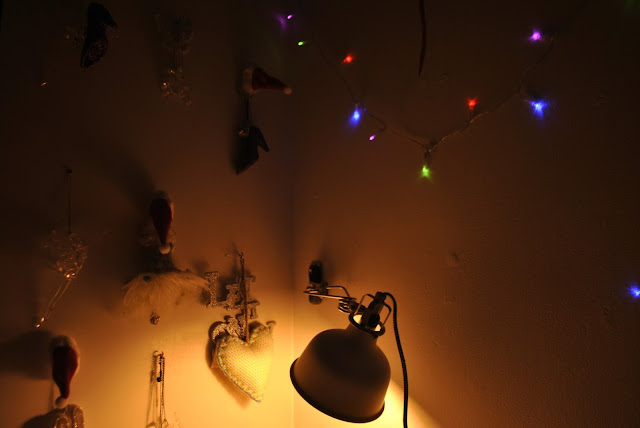 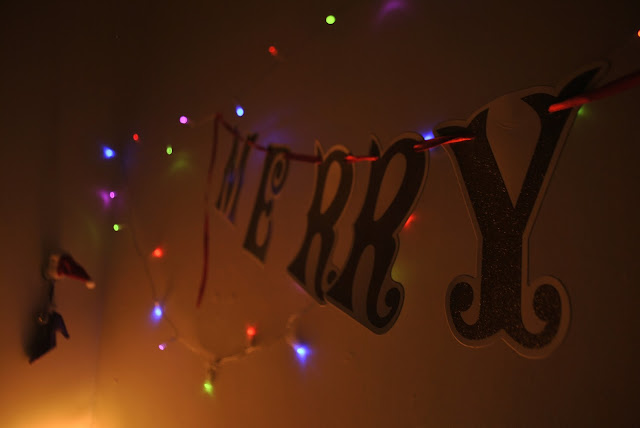 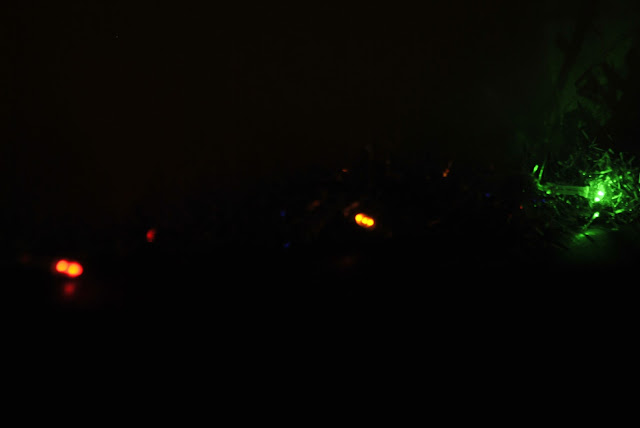 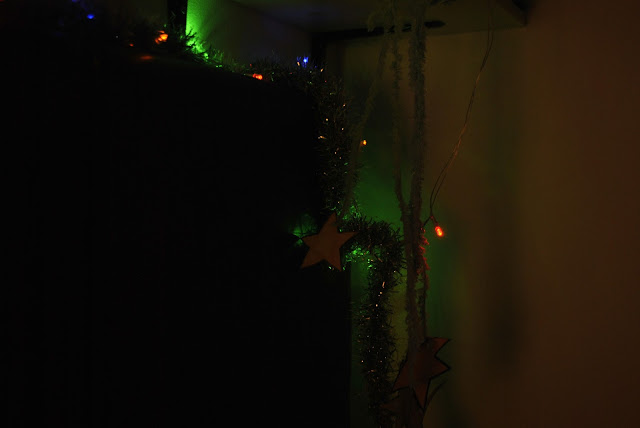 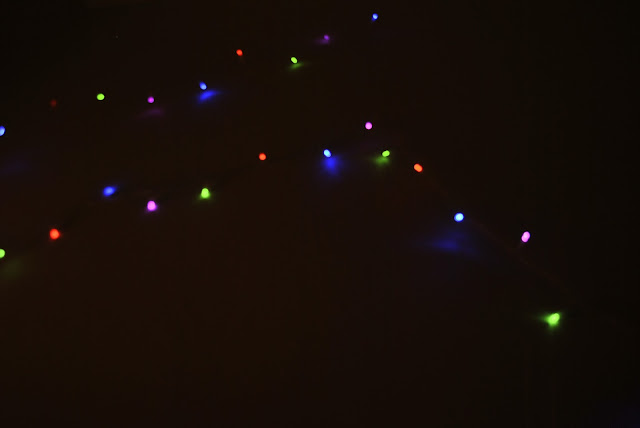 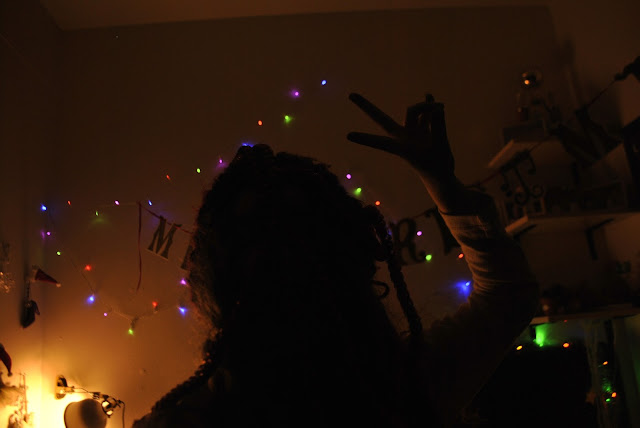 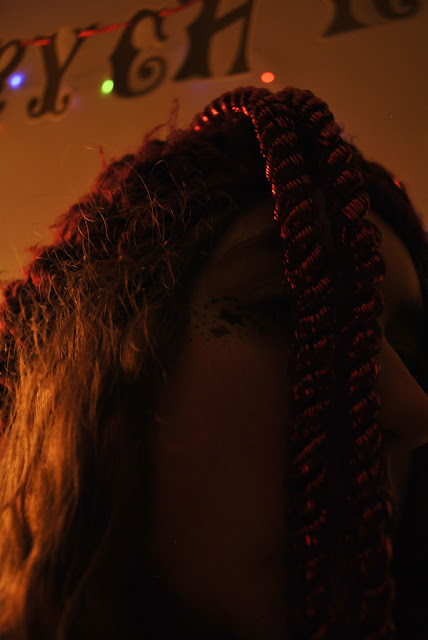 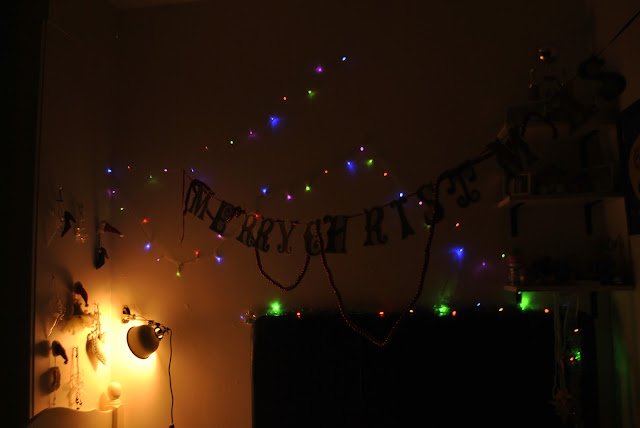 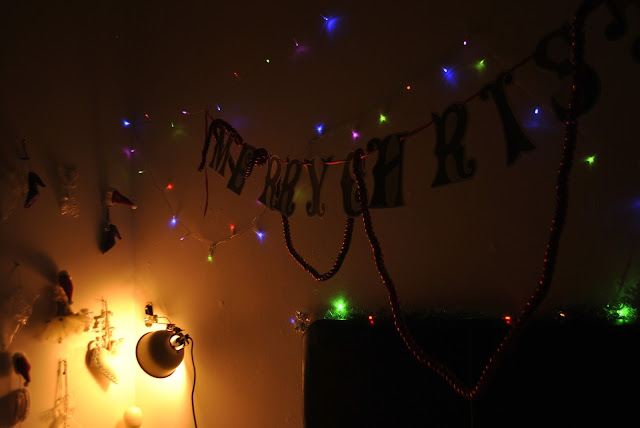 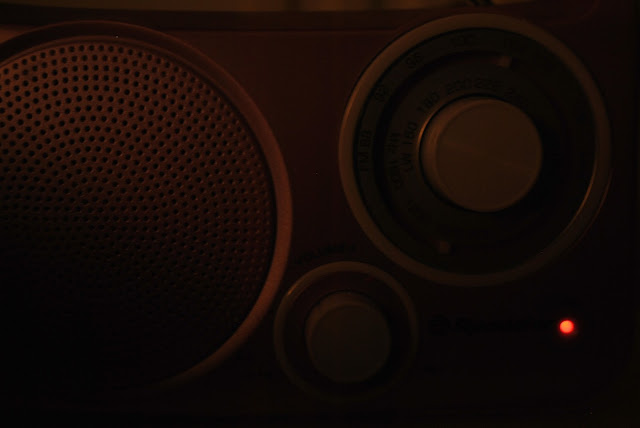 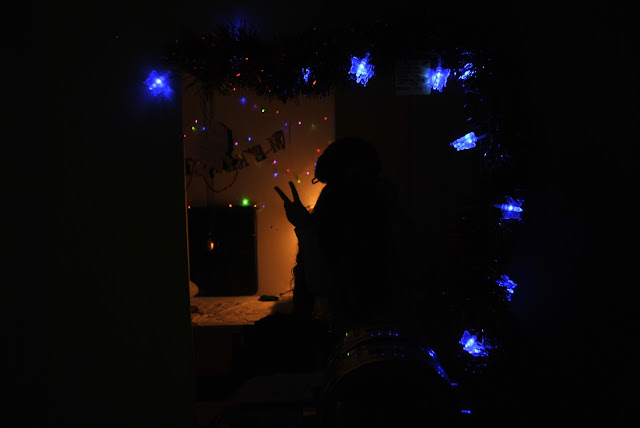 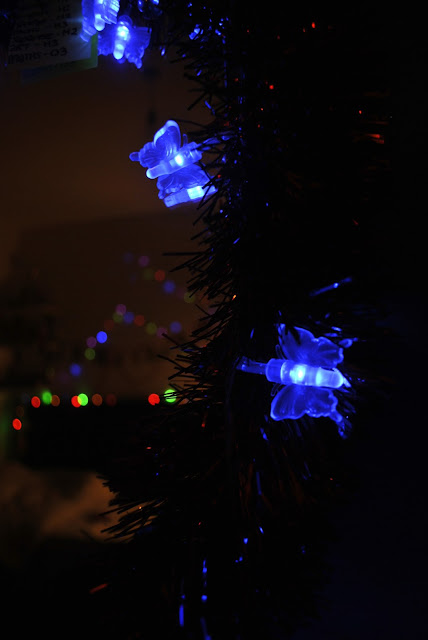 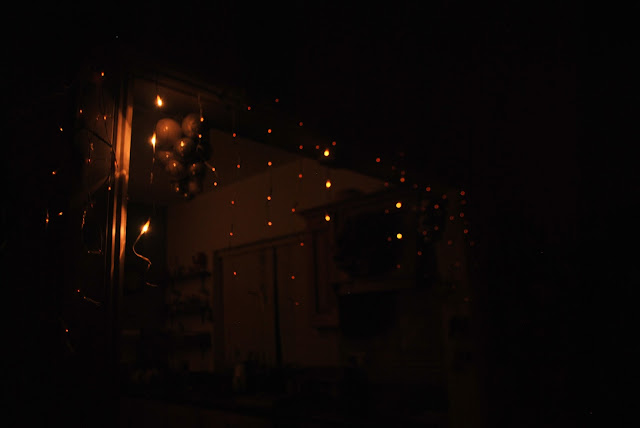 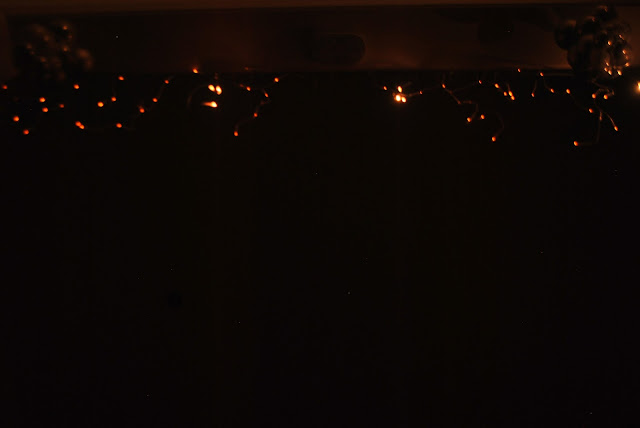 Christmas has never been a real religious occasion in my house or life, in general. Bar aspects of the first dozen years of my life when the majority of my house still went to mass and I attended a Catholic primary school - and up until recently, it was slightly impossible for either of the two not to be incorporated into your life, here, in Ireland. For the Western World as a whole, Christmas became less of a religious festivity decades, if not over a century, ago. Heck, if Christmas was ever meant to be solely based on religion, it would be held in July - if I remember right from a piece I once read in primary school, regarding the changing of dates ? I have always been fascinated by the consumerisation of such an occasion. Moreover, the project I have been working on for the past year in history class takes place during the early years of mass-consumerism and touches on how it impacted on the continuously changing and reversing roles of women so I thought it would be interesting to write a ramble regarding the modern celebration of Christmas.

Anyhow, Christmas ceased to a exist as an exclusively religious event following the process of the focus shifting from mass-production to mass-consumerism. This, thus, creates the consumer society and as gathered, Christmas, plays such a part in this as well since those to the forefront of consumerism were (and still are.) white, American, Christian men. The consumeriation of such a celebration can be summed up into several points ; most notably Victorian England, the amalgamation of U.S Christmas traditions and that of European immigrants, the preference of the arrival of Santa Claus to the birth of Jesus, mass-consumerism, war and mass-media. For some, the Christmas we celebrate nowadays may not be to preference, with regular accusations of the 'true meaning' being lost. However, its one of the few occasions to maintain its traditional appearance. Christmas is so important nowadays, not for religious reasons, but for the role it plays in the fast-paced twenty-first century. There's something about the short space of time in a thirty hundred and sixty-five day year for the society of an internationalised world for so many to travel home or afar - whether that be on motherland or abroad - to visit relatives. The luminous lights that gleam from wall to wall, branch to branch and street to street, adding to the warmth created in colder, shorter, darker days. The hustle and bustle of shops and uplifting moods all around. Even when one's autistic, prone to meltdowns which generally create a dent in the festivities by taking place on Christmas Day. Or on any kind of holiday-related outing or occasion. Even when the nature of 2016 have put too much of an emphasis on the value of material good received at Christmas for so many, have put so many out of their homes and even when so many give up their day to serve society,   Christmas is still - for many - the most wonderful time of the year. An occasion that has been altered to be inclusive, creating warmth in the hearts of so many around the world.

I probably haven't got even half my points across in this post - nor have I checked them for grammatical errors. What I do know, however, is that this has ended on a very cheesy note,