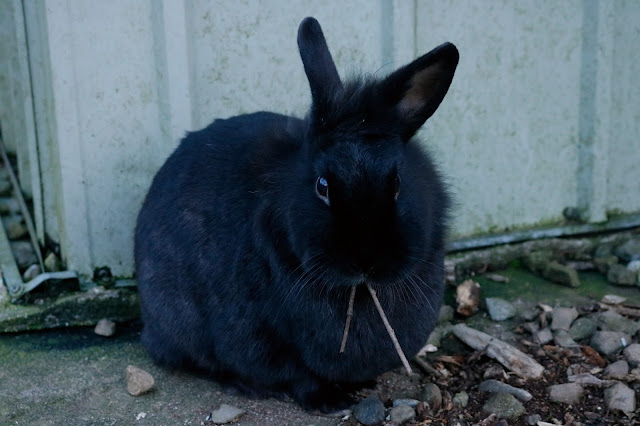 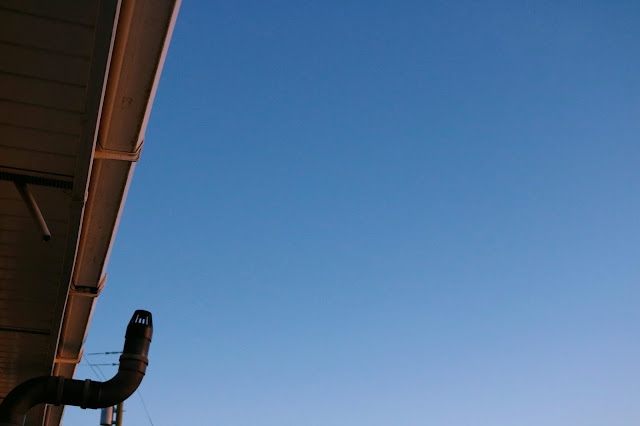 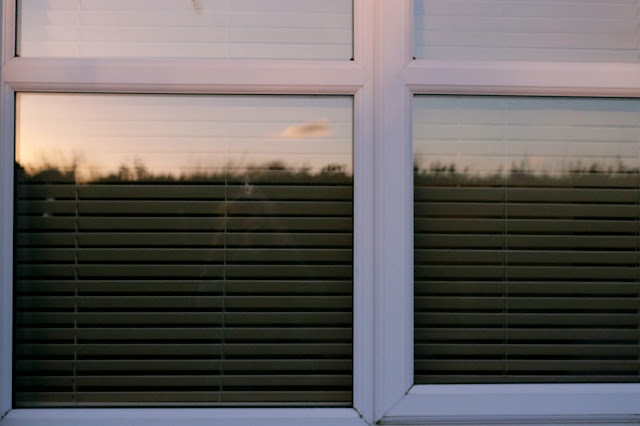 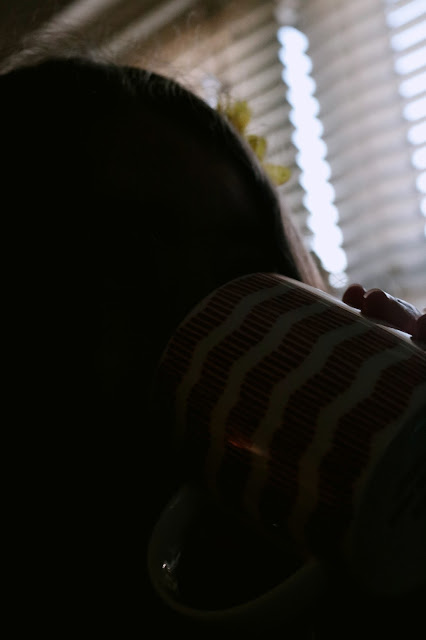 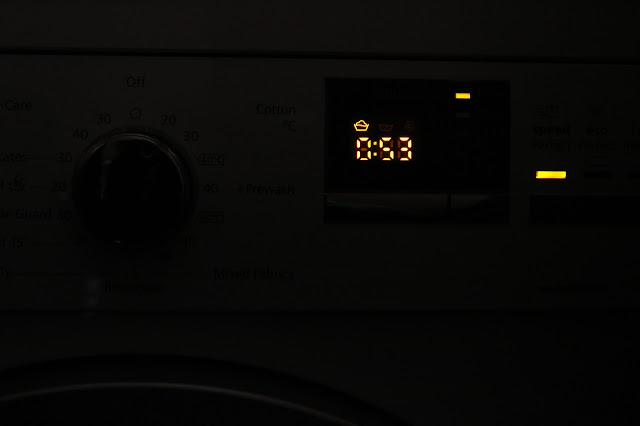 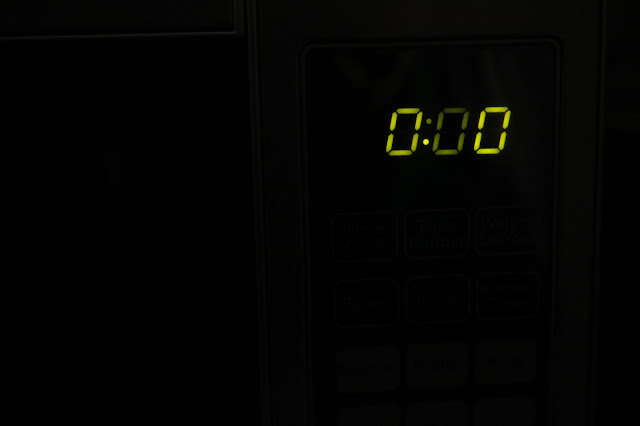 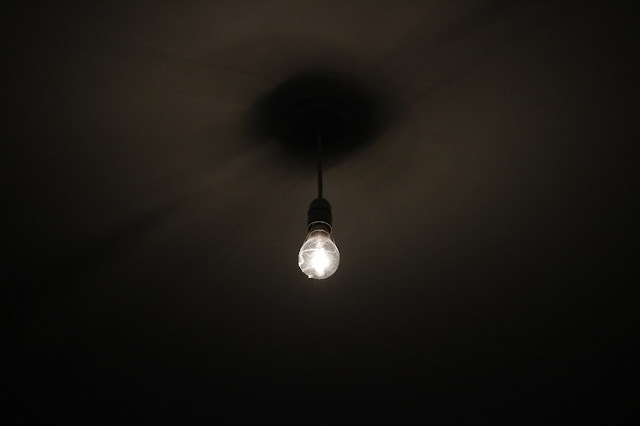 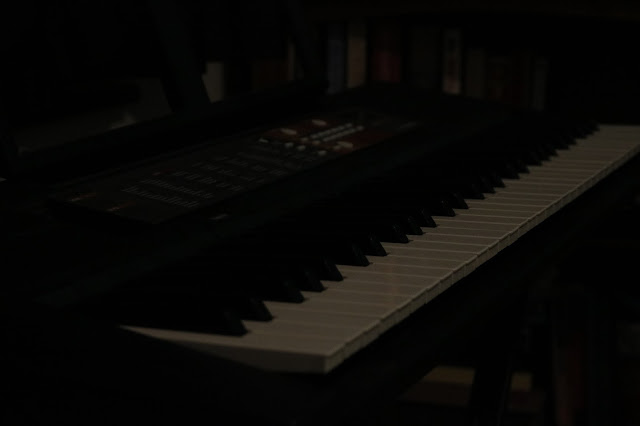 Currently listening to : It's Alright | Gone !

I haven't written any material on here for two weeks which is quite unusual for me. I have been taking photographs, writing, etc. , just not on here since I'm not sure how much I want to share on here. I've also had a lack of imagination regarding blogposts and my plan to begin uploading artsy cr*p to YouTube again has also been added to the list of activities I procrastinate on, largely due to the lack of creativity with realistic results.

Meanwhile, I am back at school, studying for the Leaving Cert and everything goes by so fast. There's not a moment to waste, nobody can mull over anything and that is something that is terrifying to someone with so many plans but a clear lack of motivation. It has not even been a week since this term commenced and already, yearbook head-shots have been taken, exam numbers have been received and the debs has been brought up in multiple conversations. Life is all very go-go-go and I can reflect on events that fast however, I cannot process events that fast. One's head tends to spin repeatedly when everything is zooming by too fast in comparison to the melancholic, pensive frame of mind that tends to roll over in slow-motion. In saying that, it probably wouldn't be a bad idea to kick the latter day habit of watching depressing seasons of television shows, listening to depressing music and thinking both too far into the past and two far into the future which - it must be said - is quite depressing.

And its a little too exhausting to analyse,